Final Fantasy VII follows the story of mercenary Cloud Strife, who is hired by the eco-terrorist group AVALANCHE led by Barret Wallace to help fight the mega-corporation Shinra Electric Power Company, who attempts to drain the planet's lifeblood as an energy source to further their profits. Apathetic to the cause, Cloud initially fights for personal gain, and for the promise he made to childhood friend Tifa Lockhart. Cloud eventually joins forces with many others to save the planet, which is threatened by Shinra and Cloud's nemesis Sephiroth, and discovers a reason to fight for a cause other than his own. 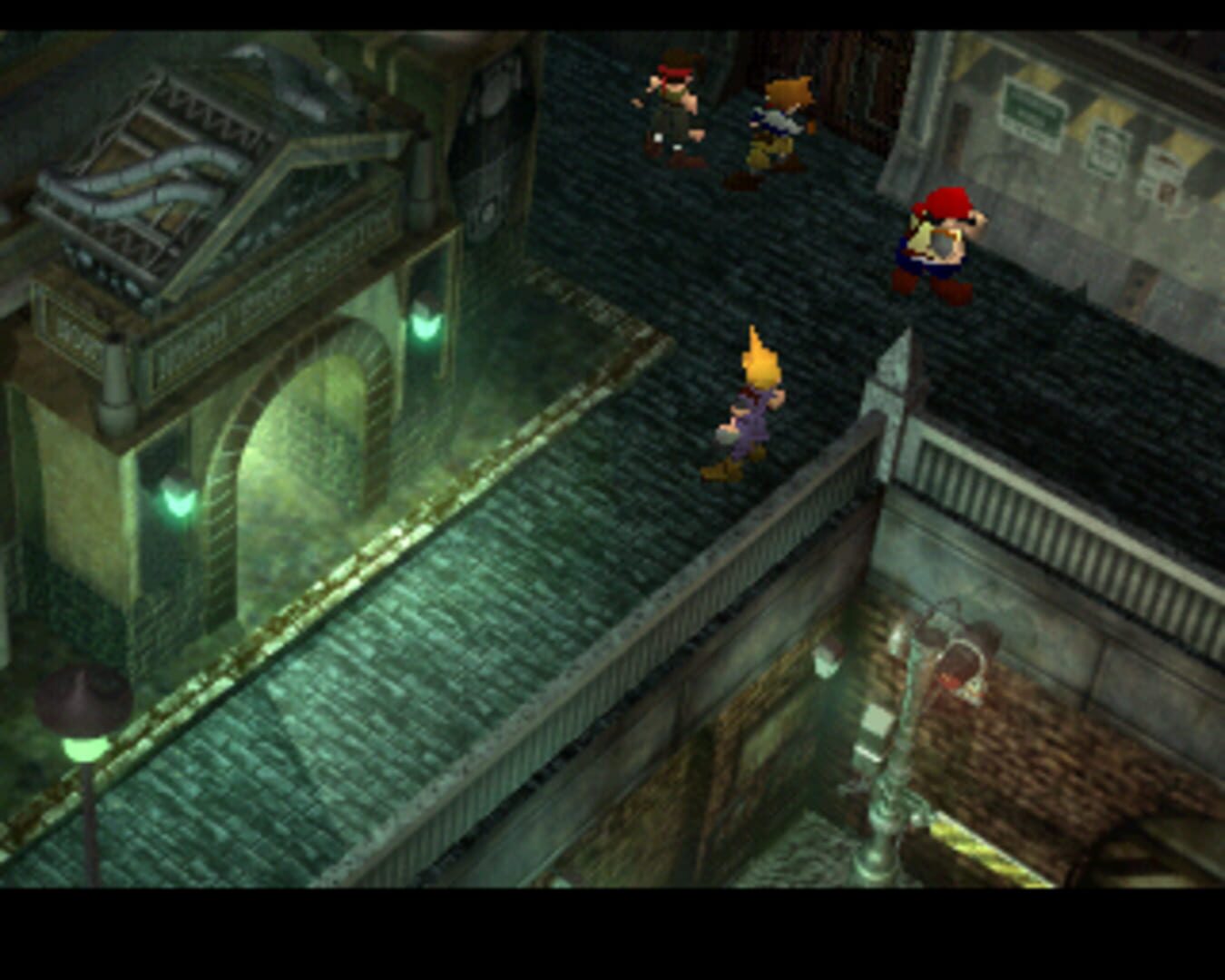 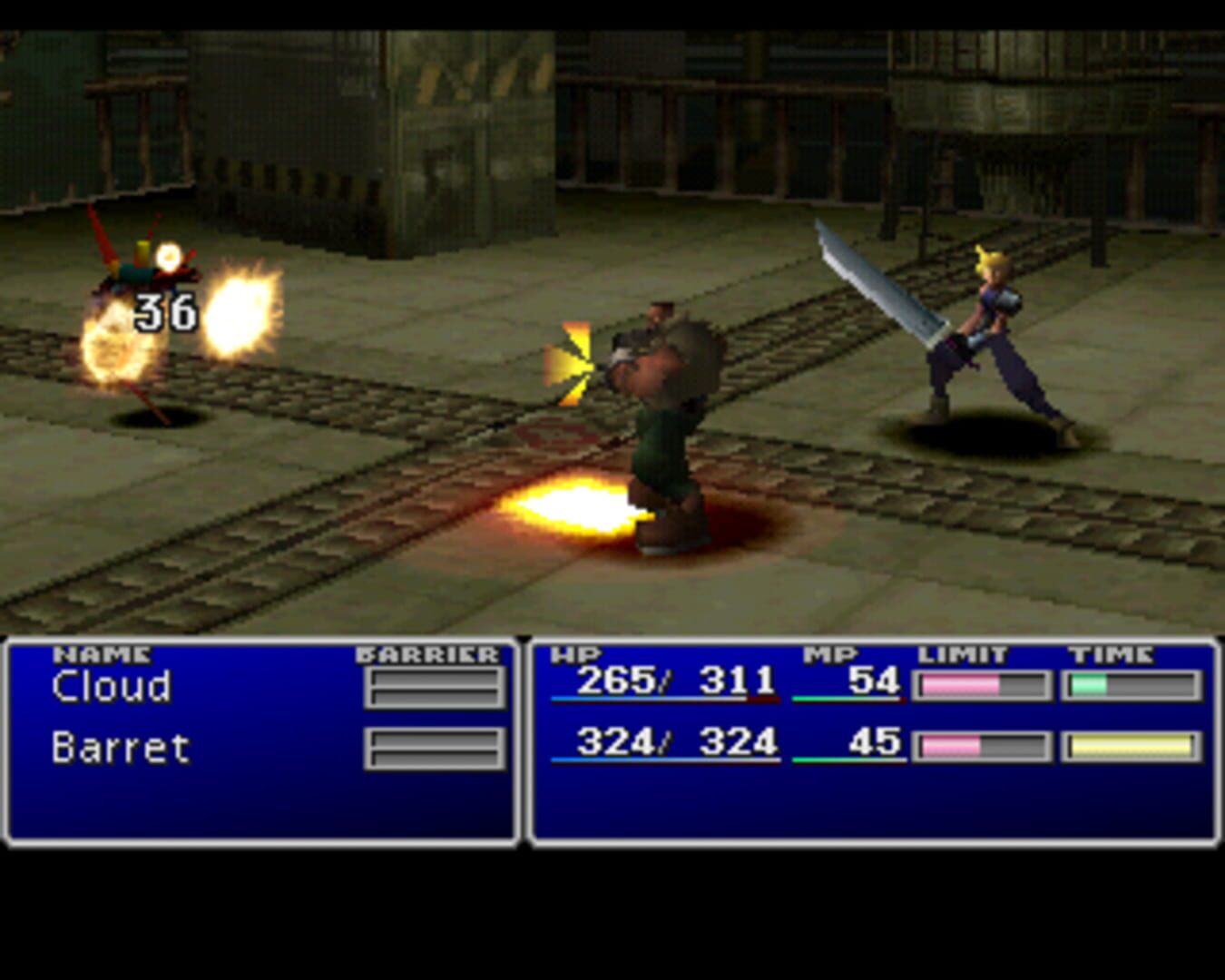 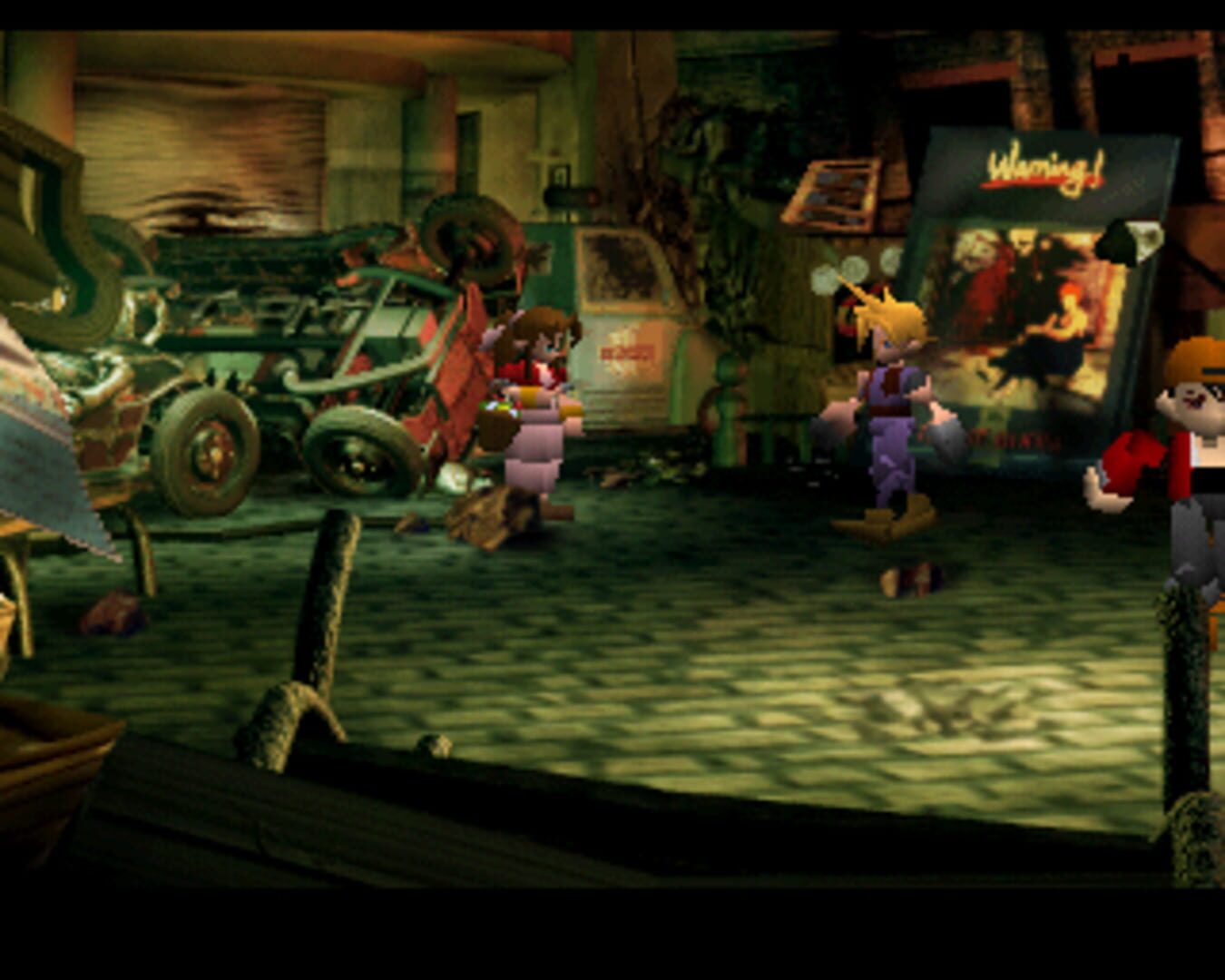 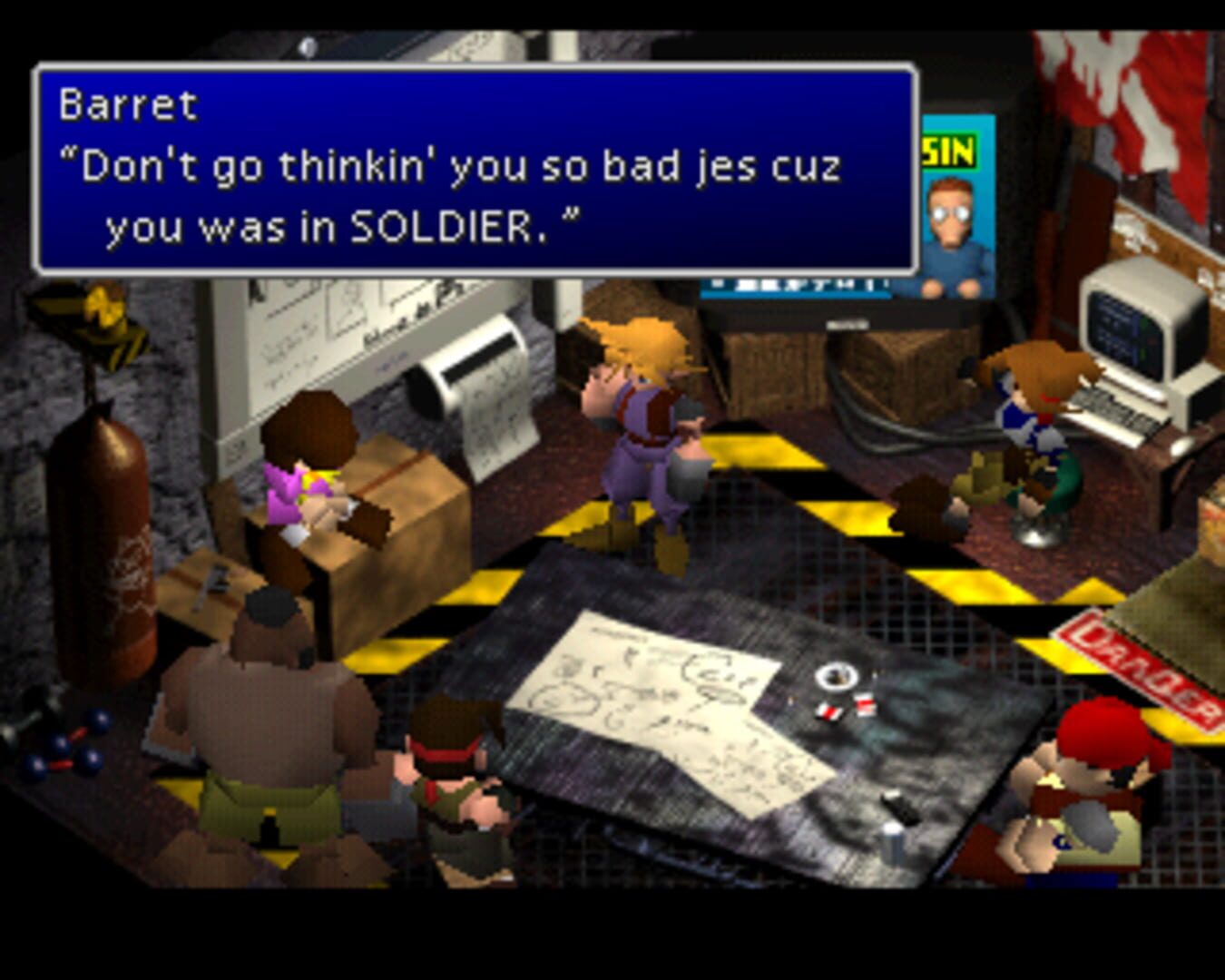 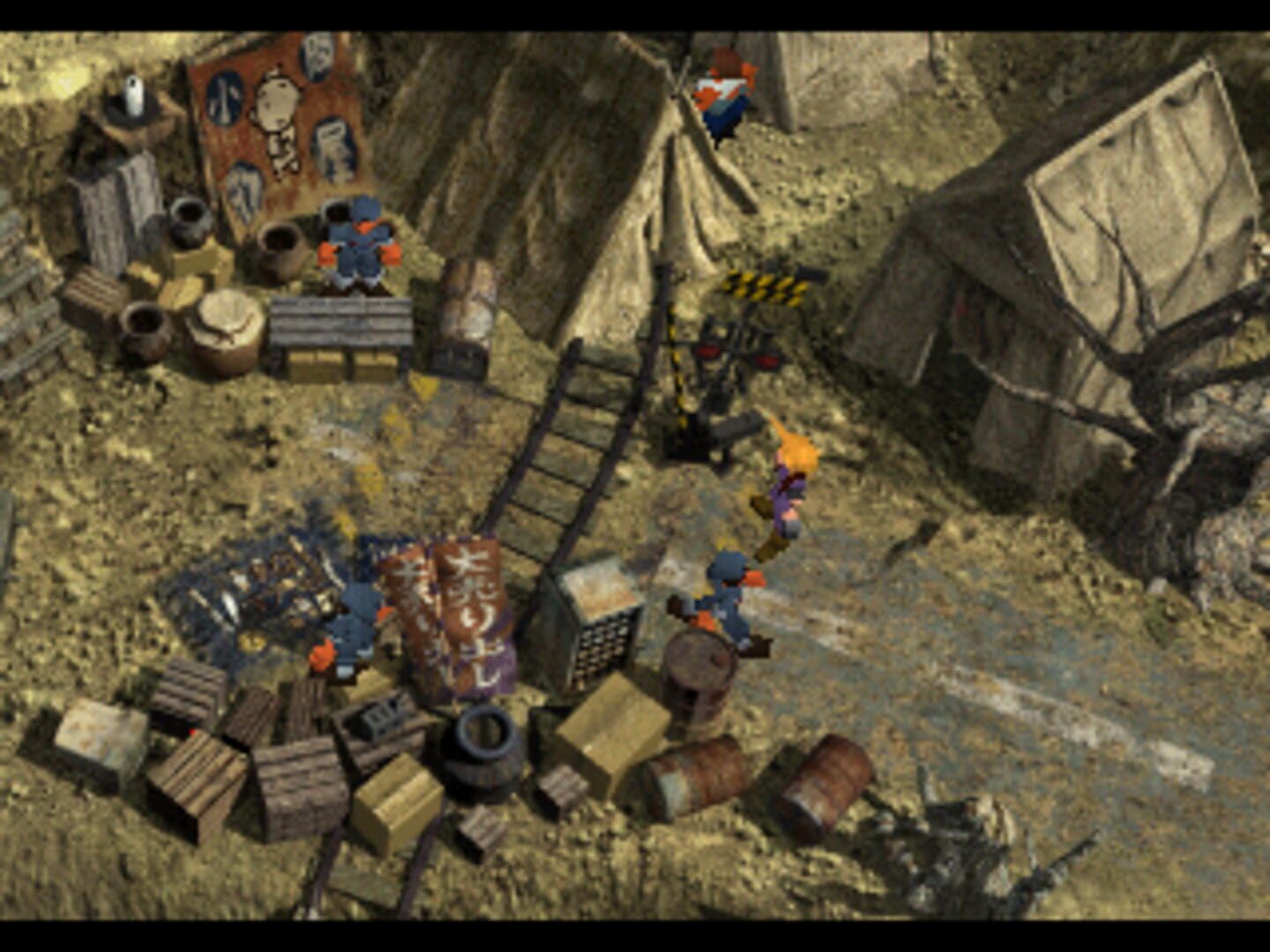 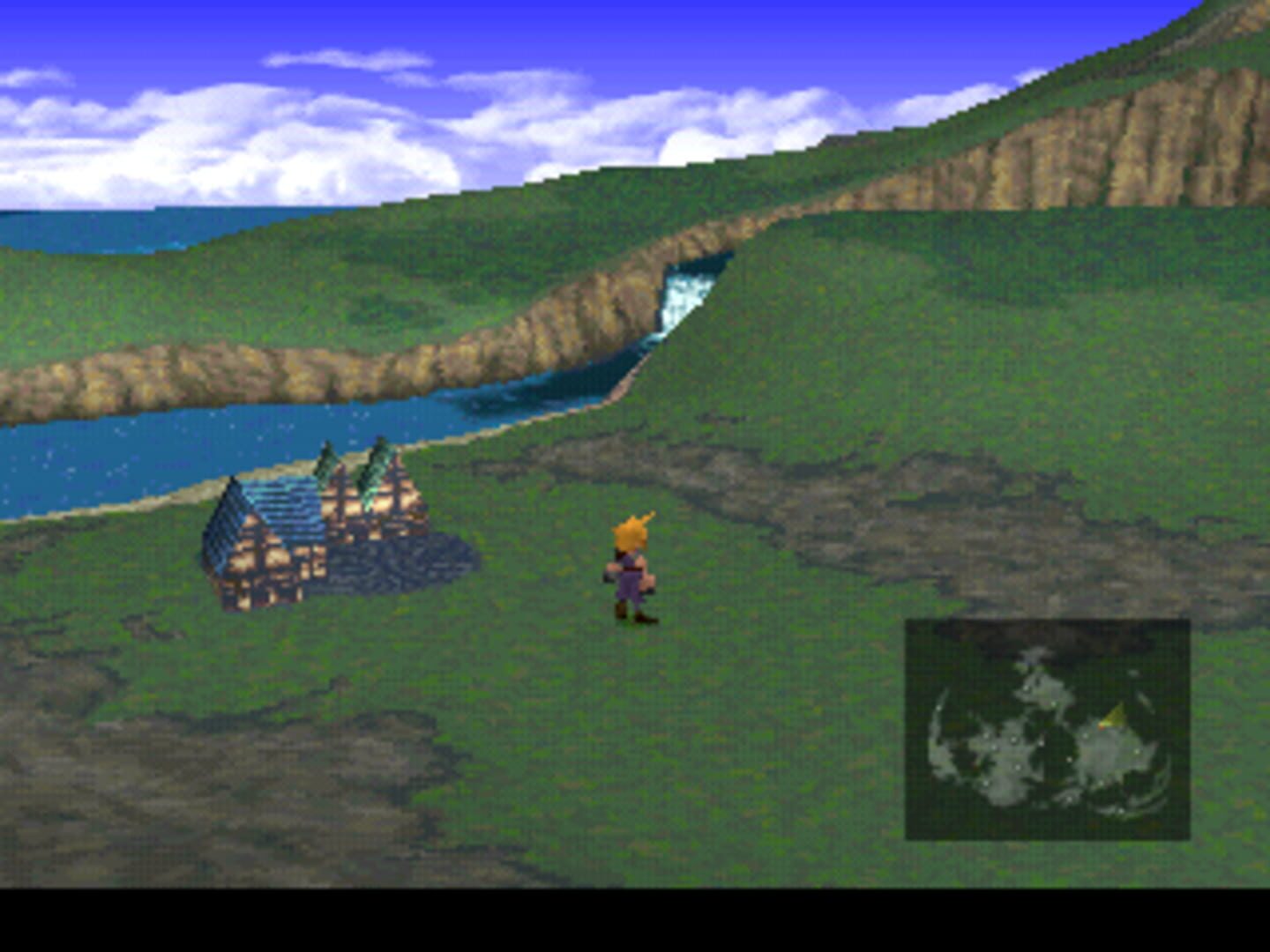 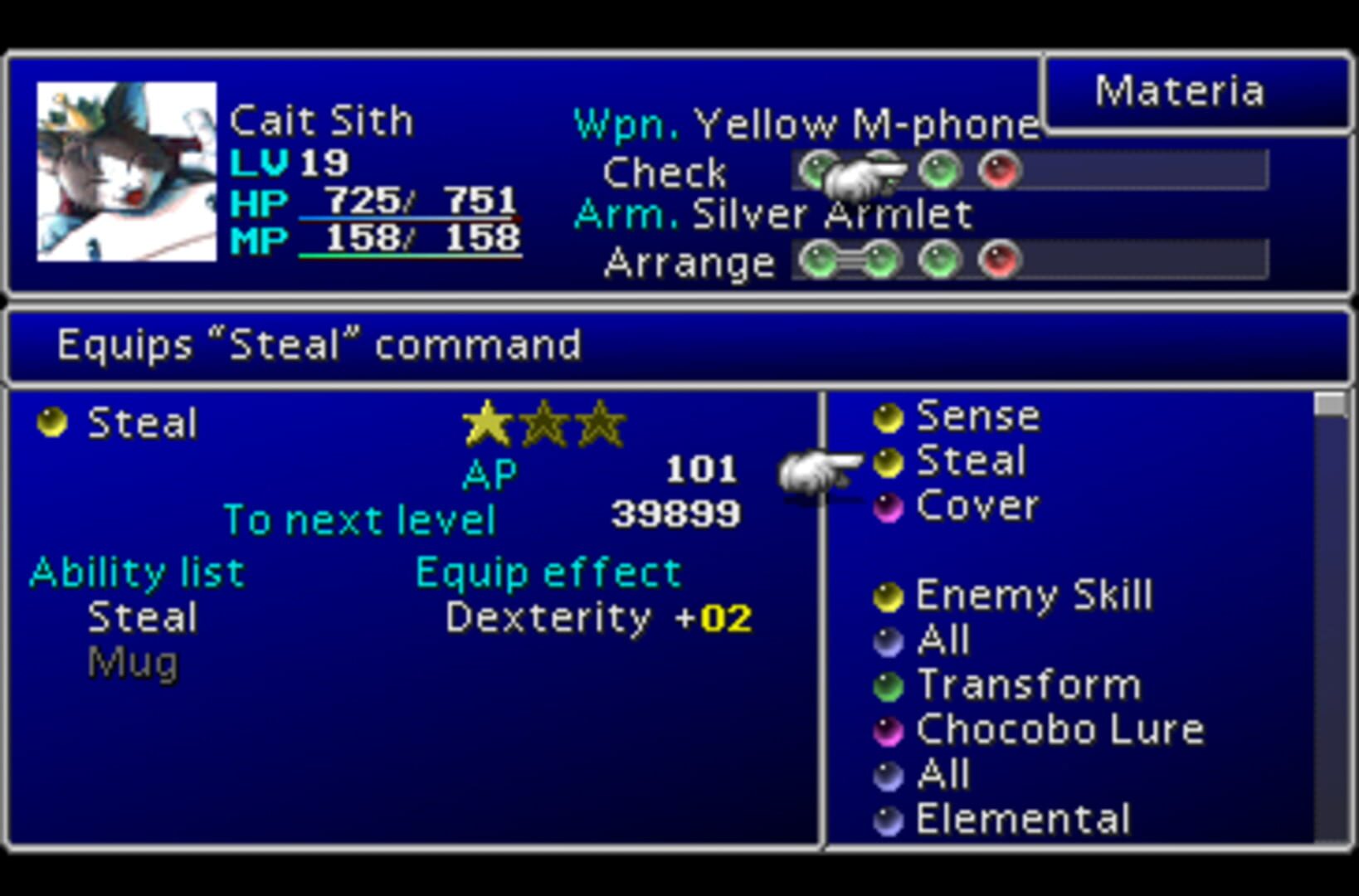 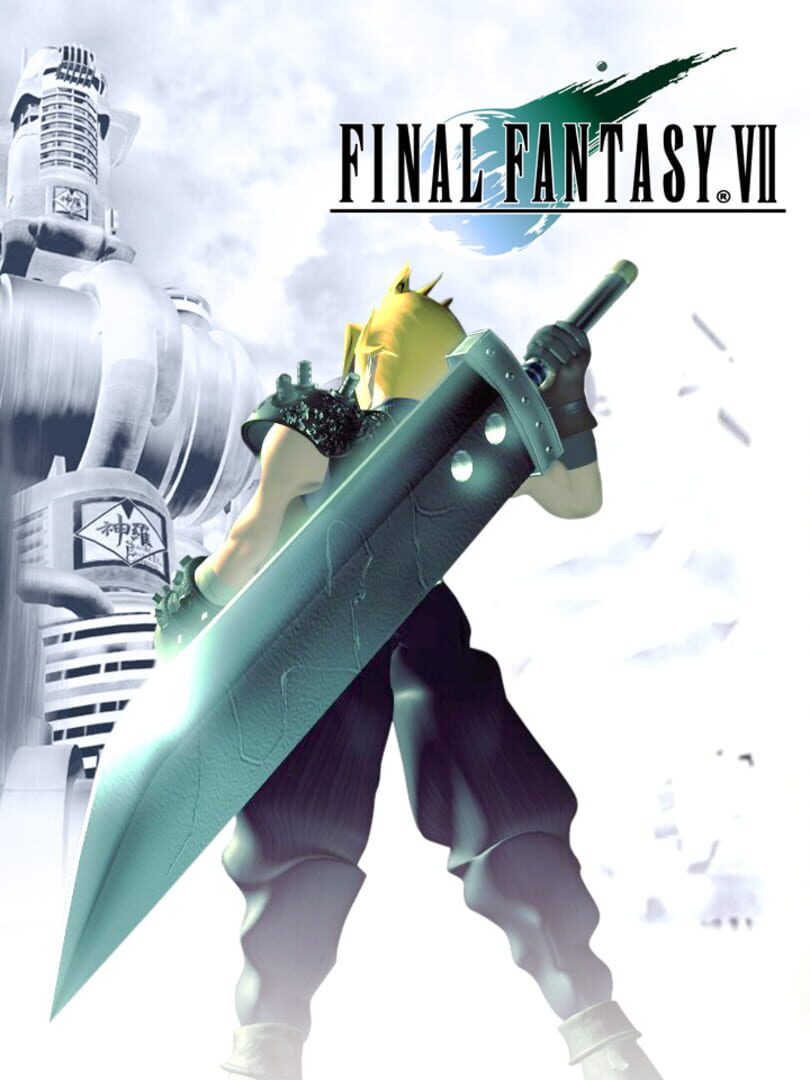 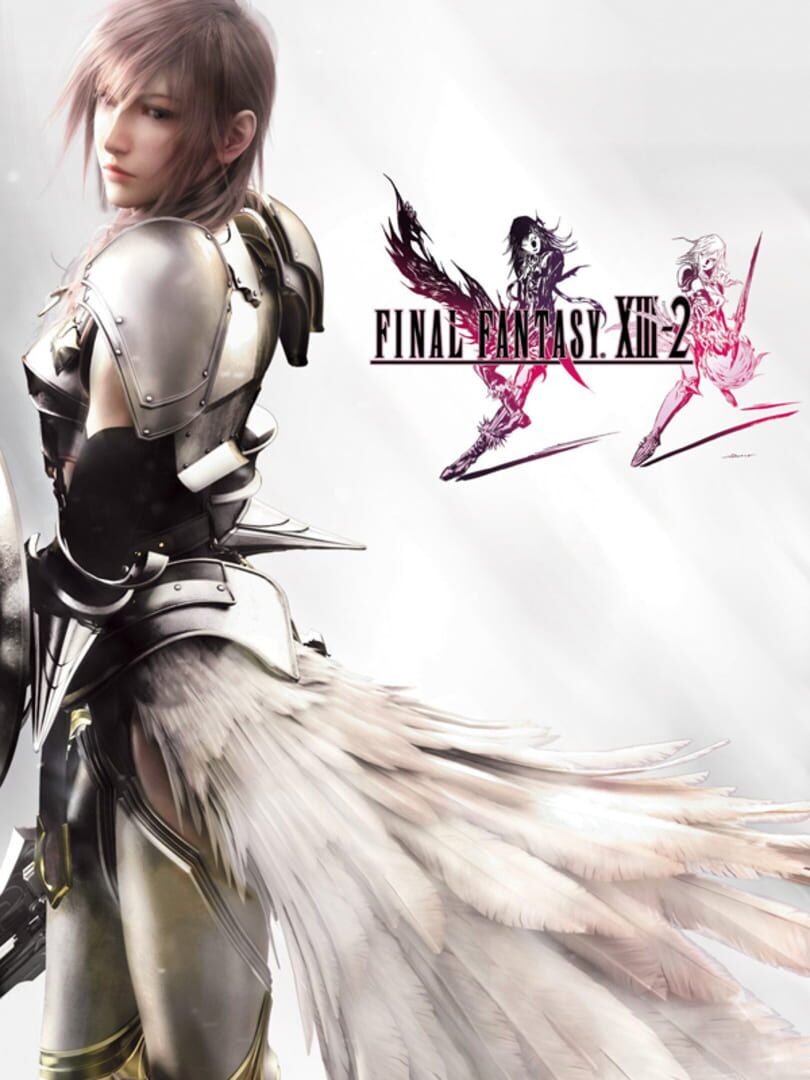 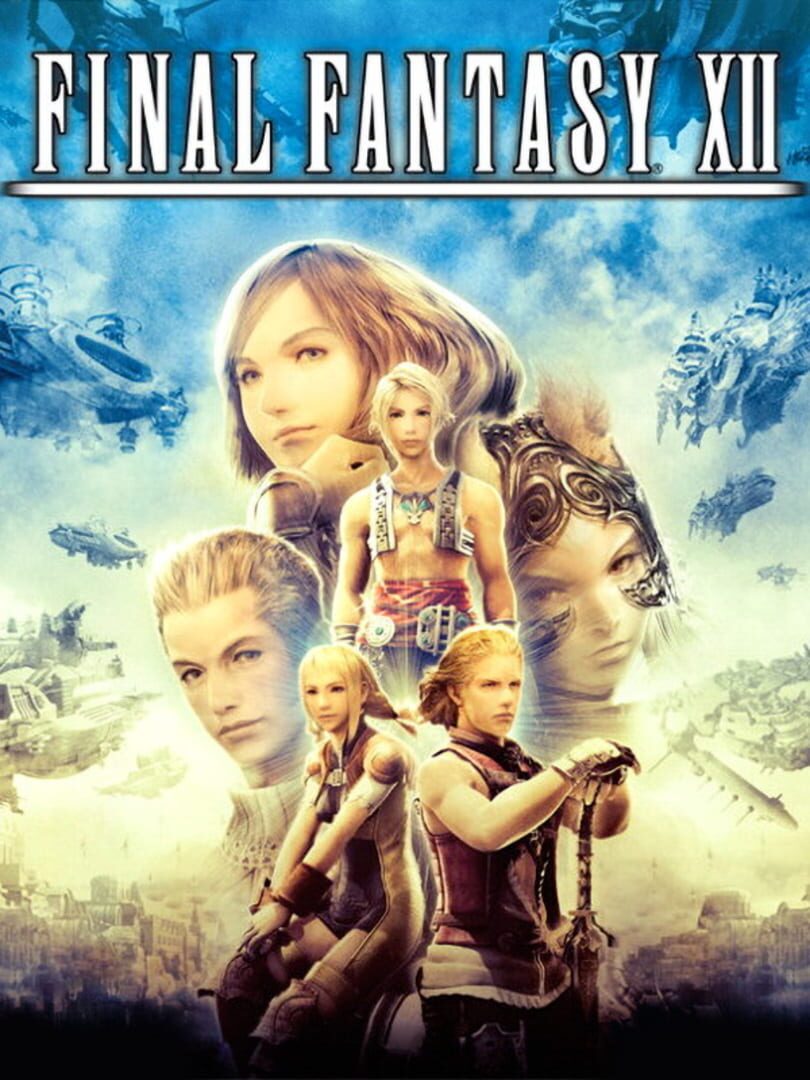 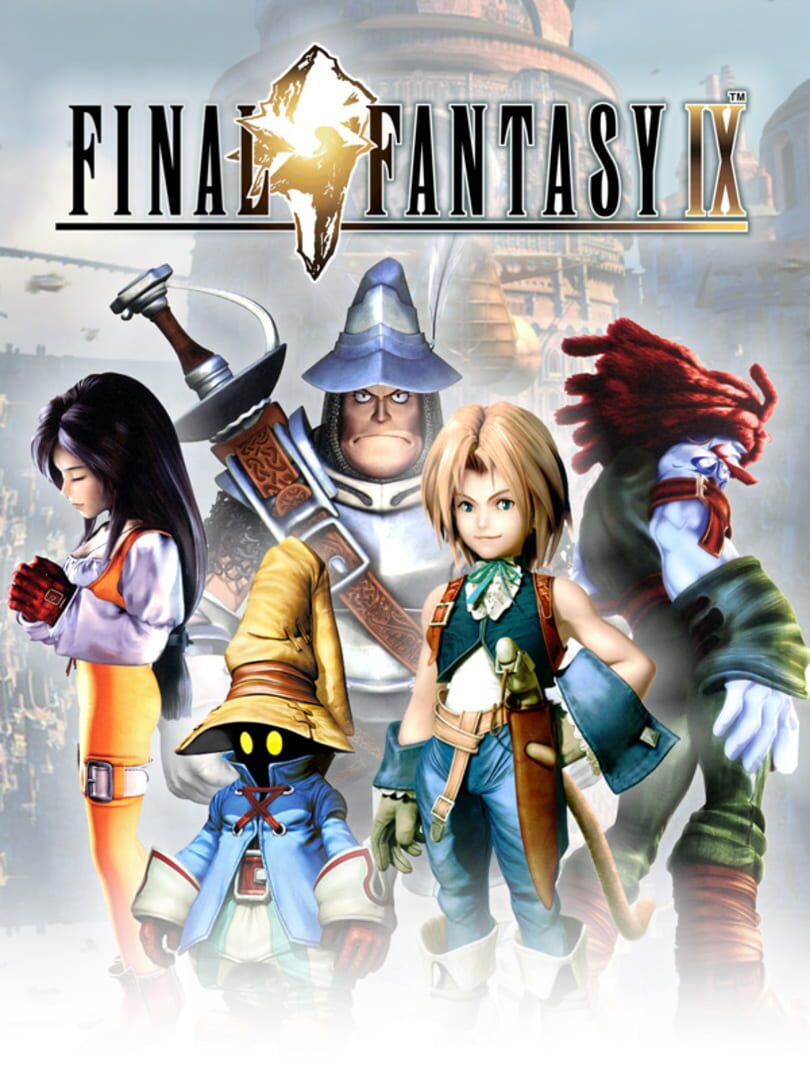 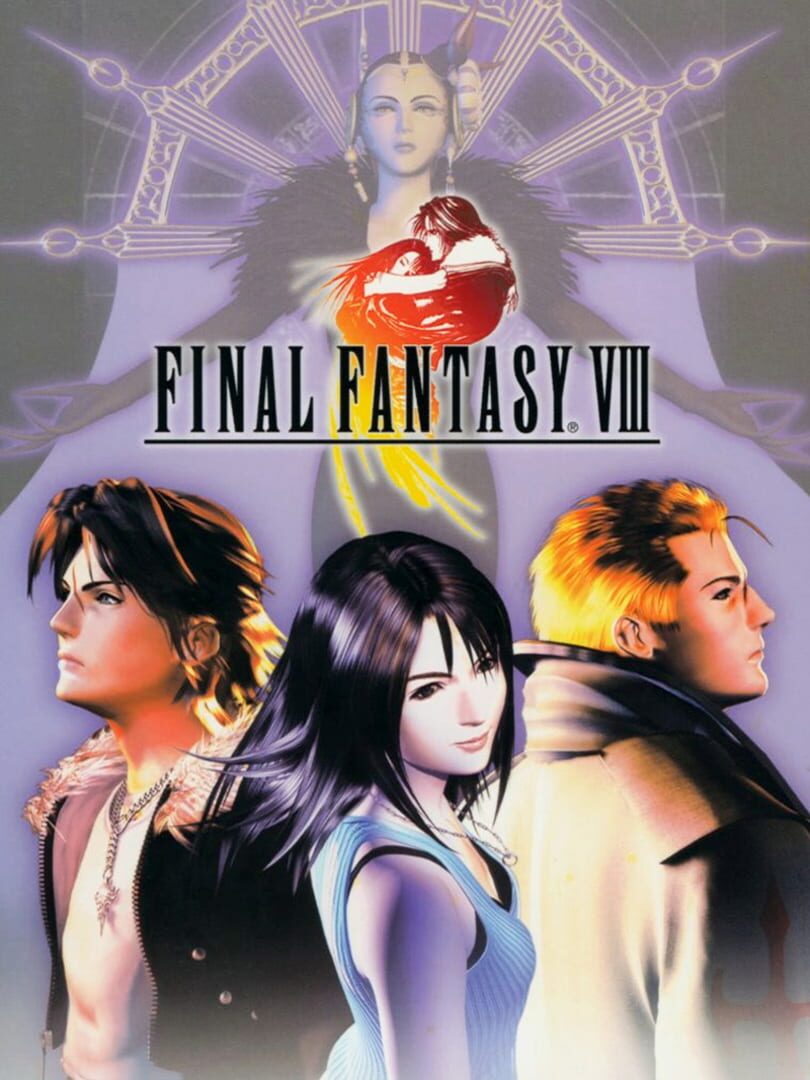 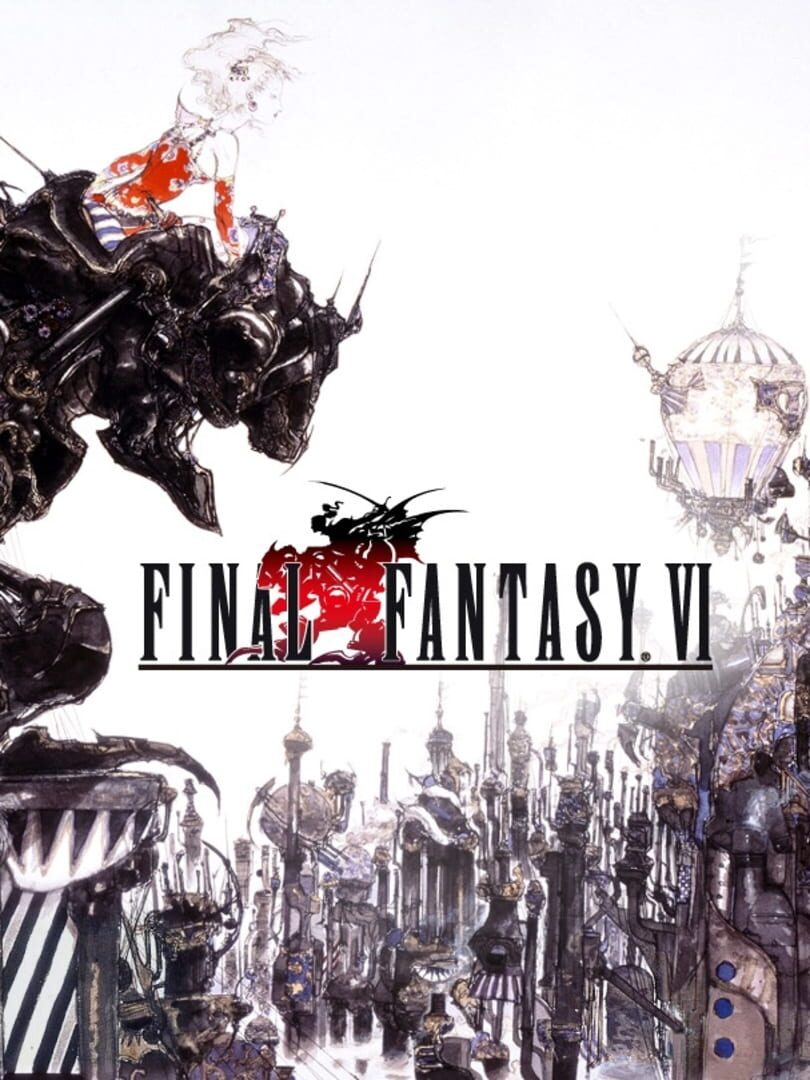 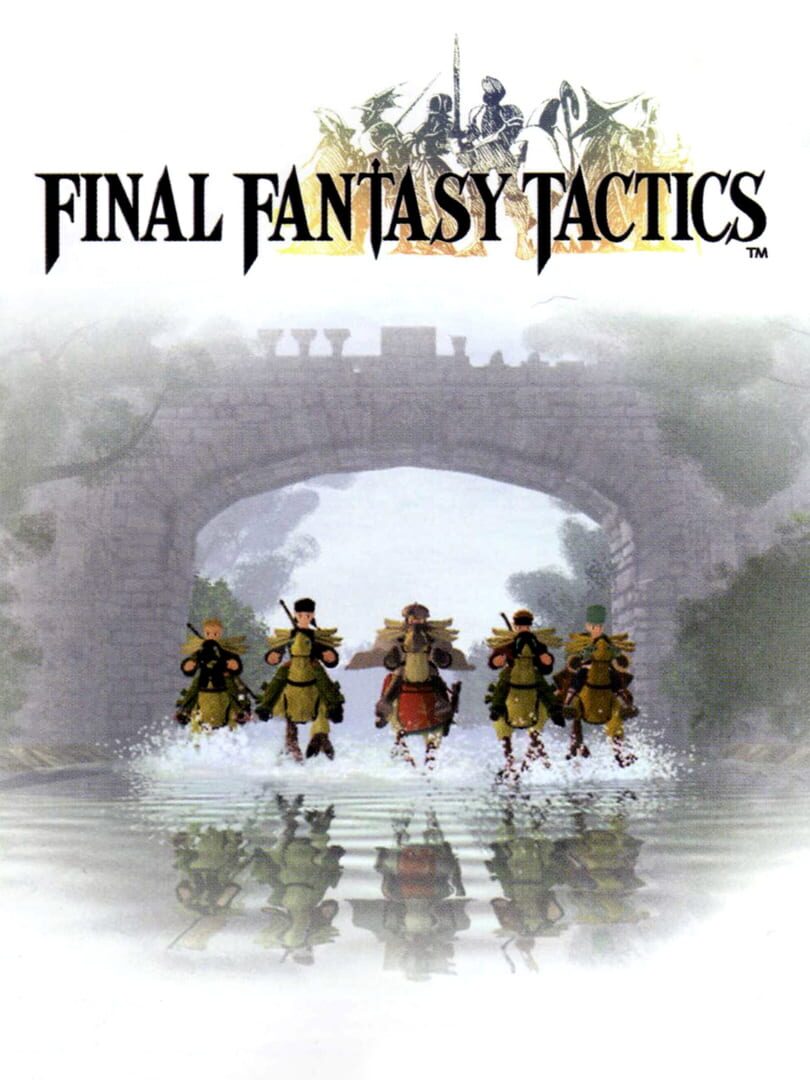 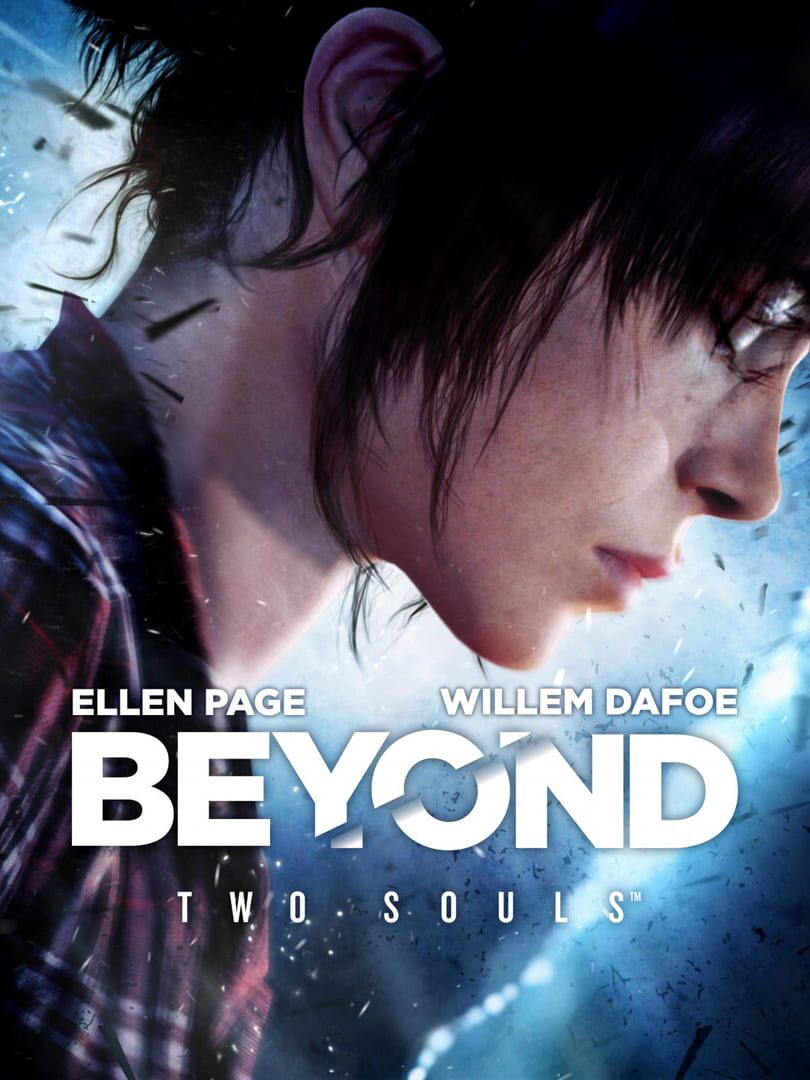 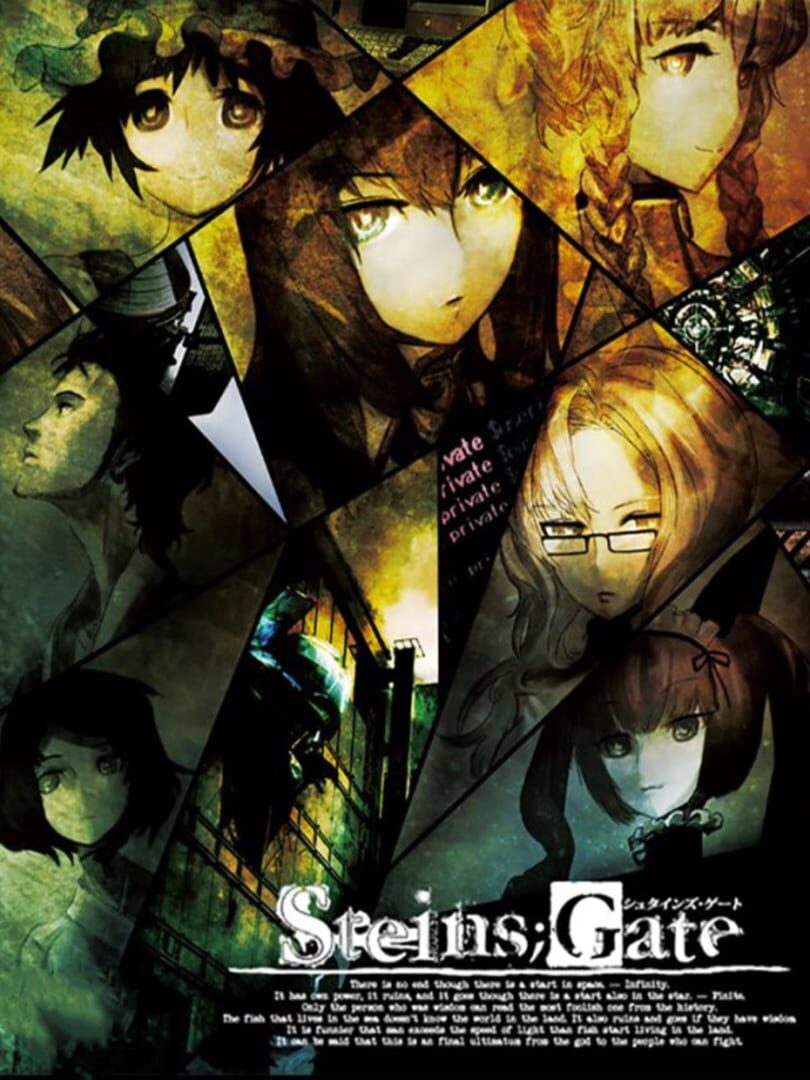 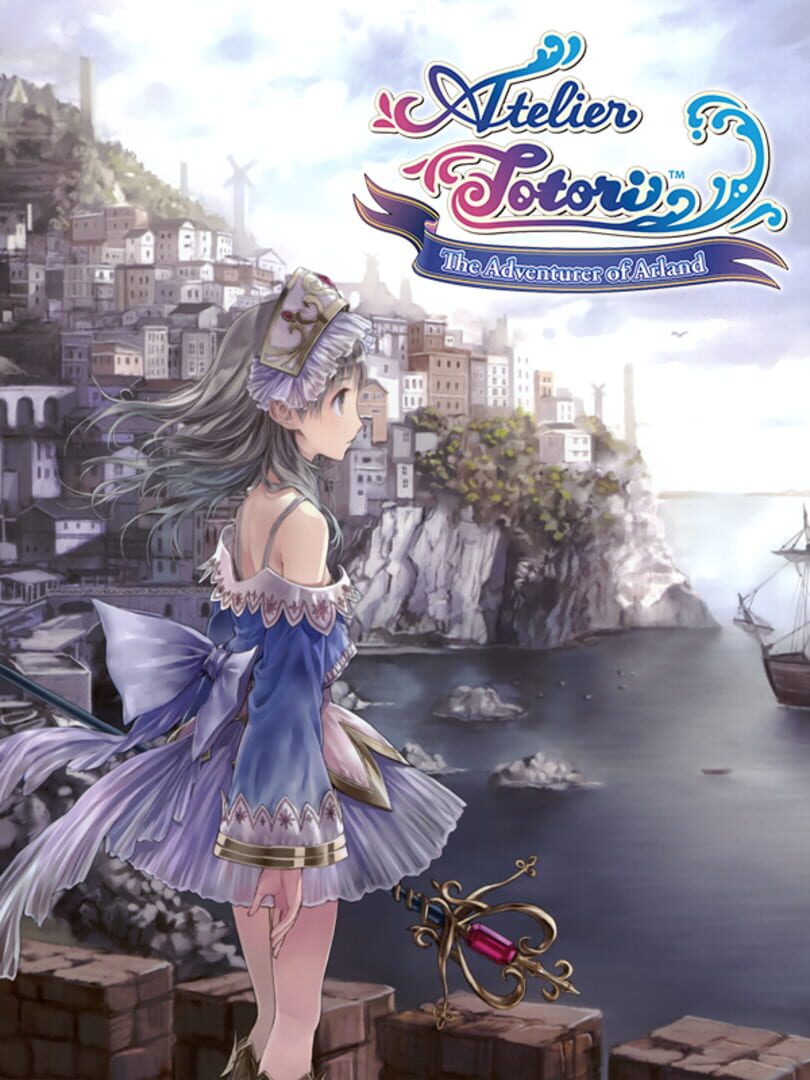 Atelier Totori: The Adventurer of Arland