Emergency News Flash! Princess Peach has been kidnapped! While enjoying a picnic with Mario, the beloved ruler of the Mushroom Kingdom was whisked away by an unknown assailant. How could this happen with Mario around? According to Mario, the walk was going swimmingly when Mario and the princess spotted smoke billowing out of Peach’s Castle. The mustachioed marvel immediately jumped into action and sped off toward the fire. The moment he left her side, the princess vanished! Who’s behind Princess Peach’s disappearance? Who’s behind the attack on Peach’s Castle? Are the two incidents related? Didn’t Bowser Jr. once think Princess Peach might be his mother? Looks like Mario’s going to need all the Mega Mushrooms he can find to get to the bottom of this mess. 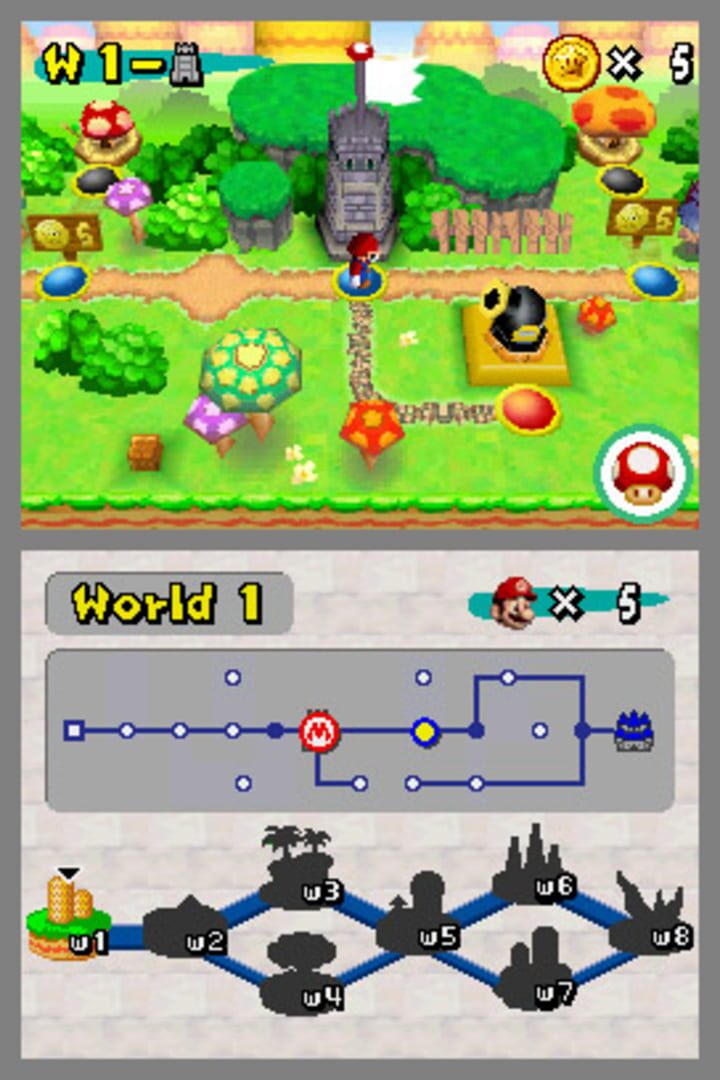 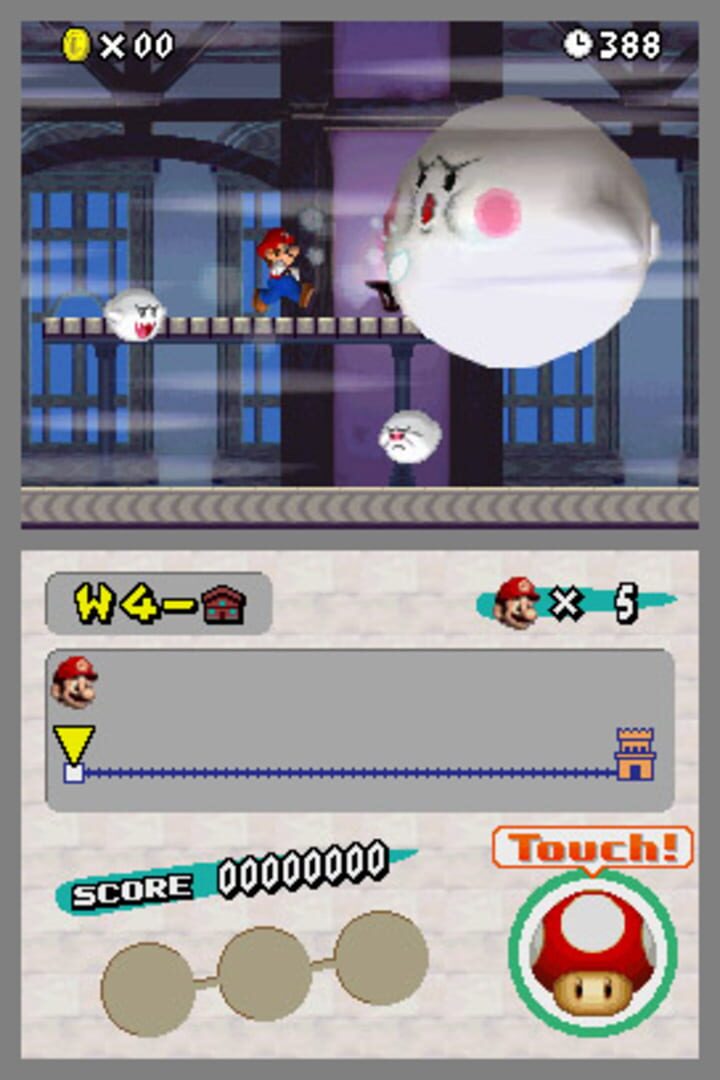 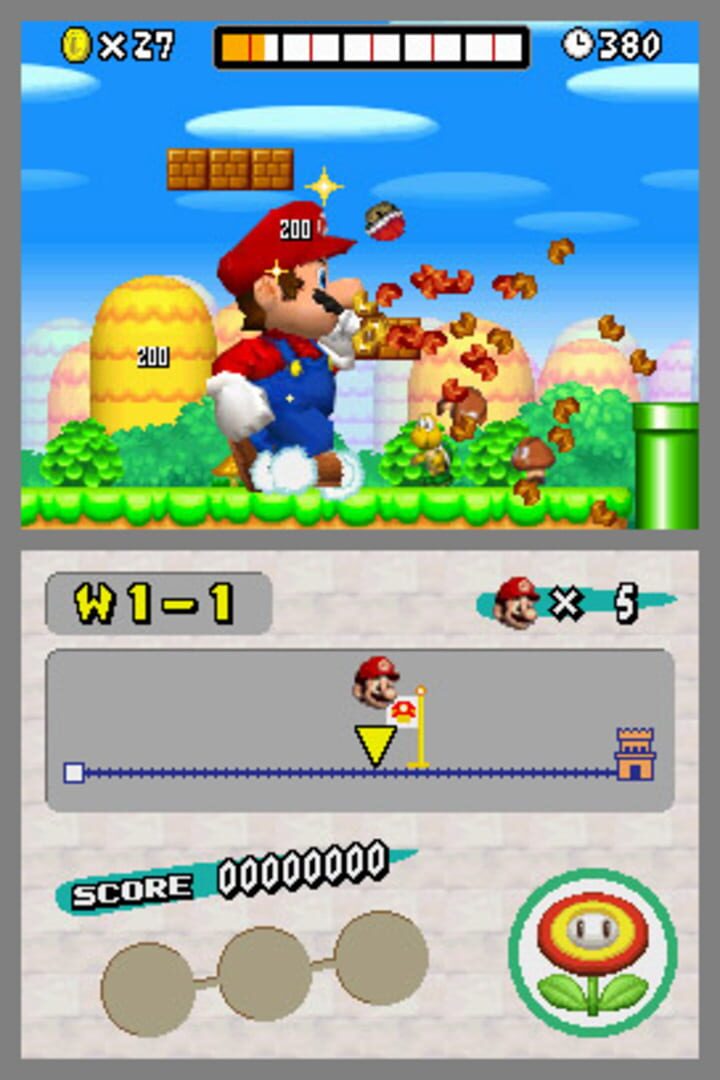 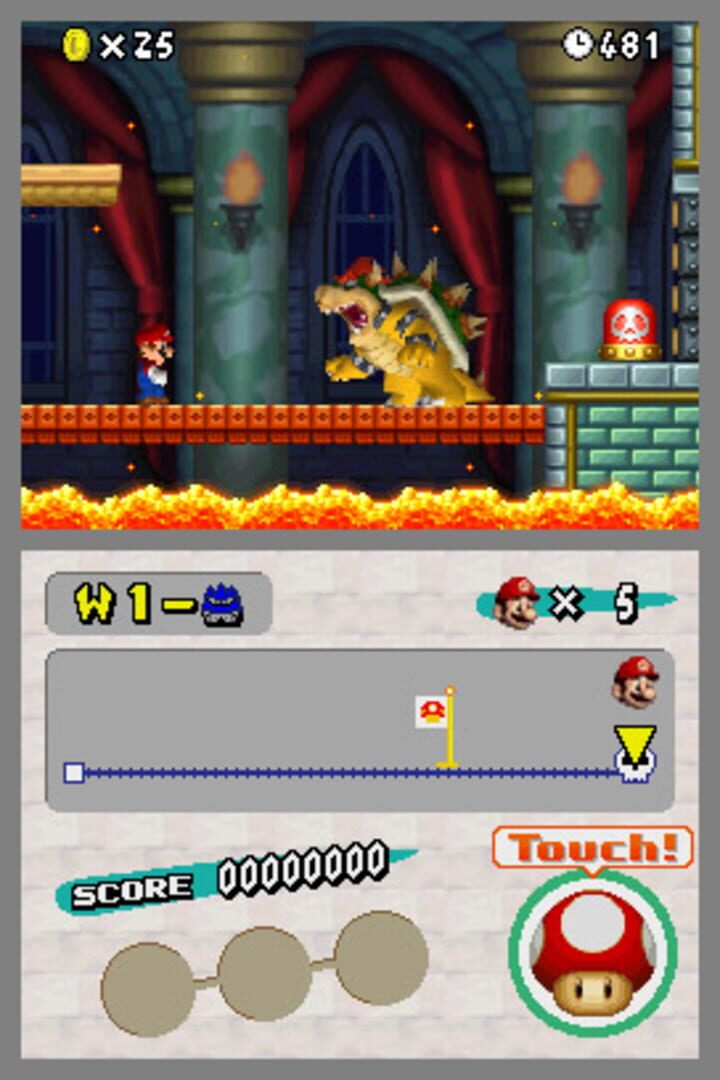 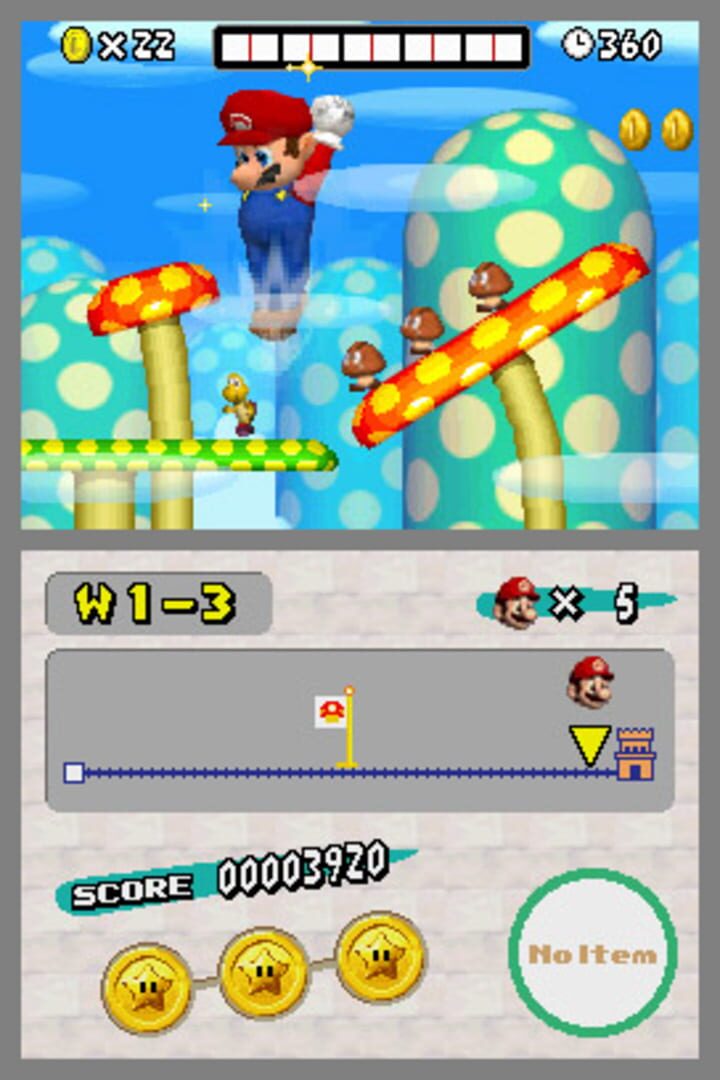 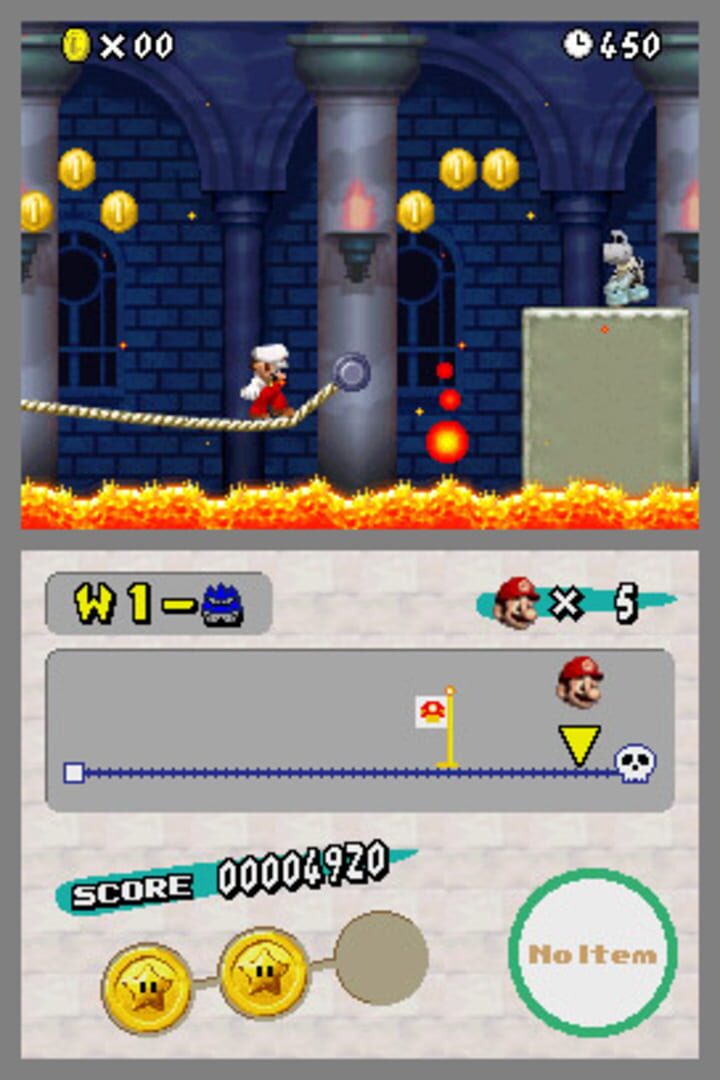 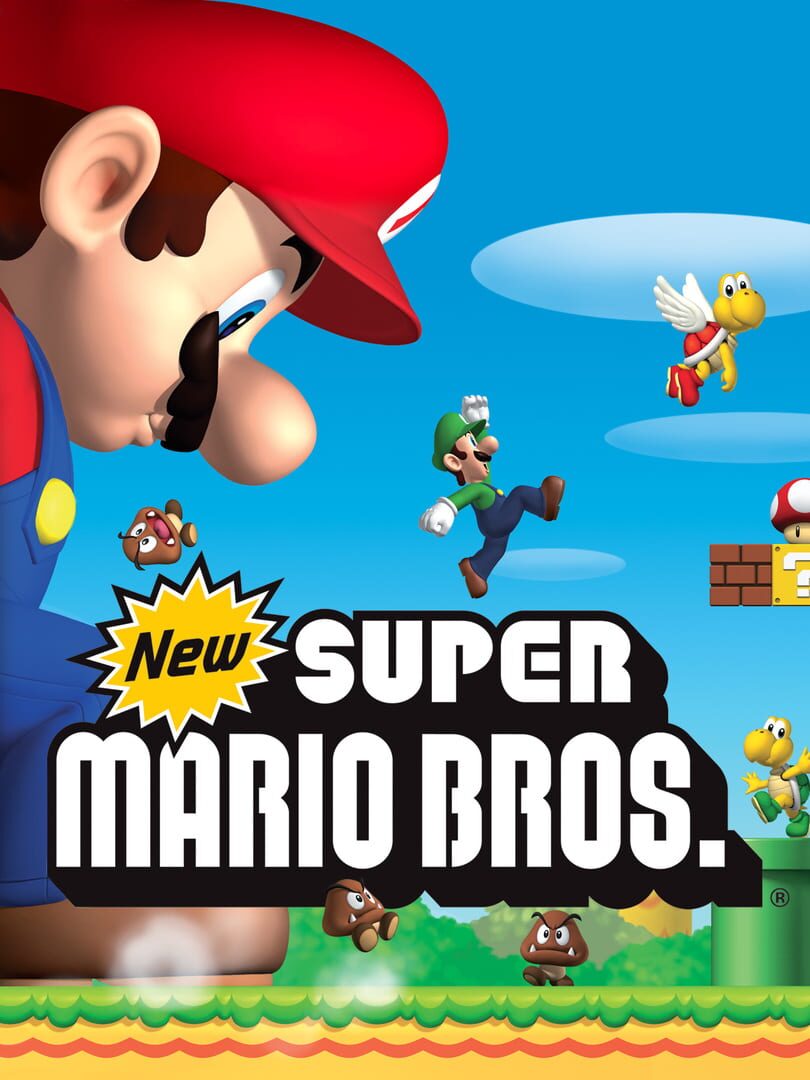 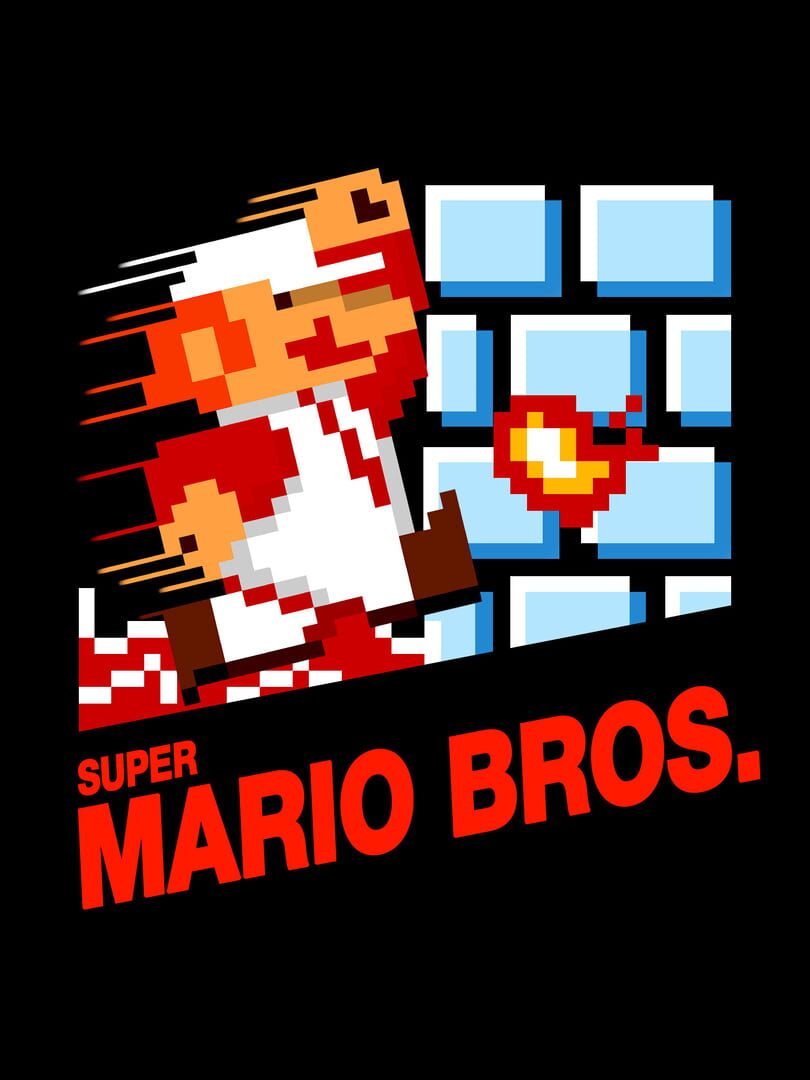 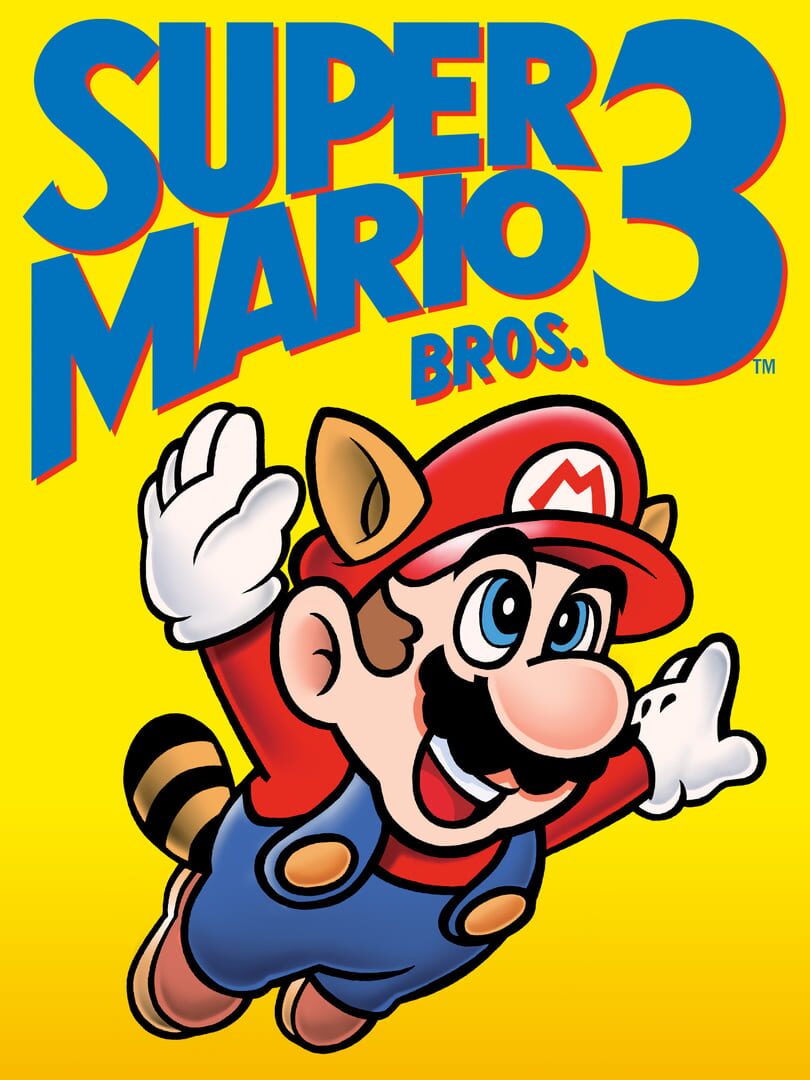 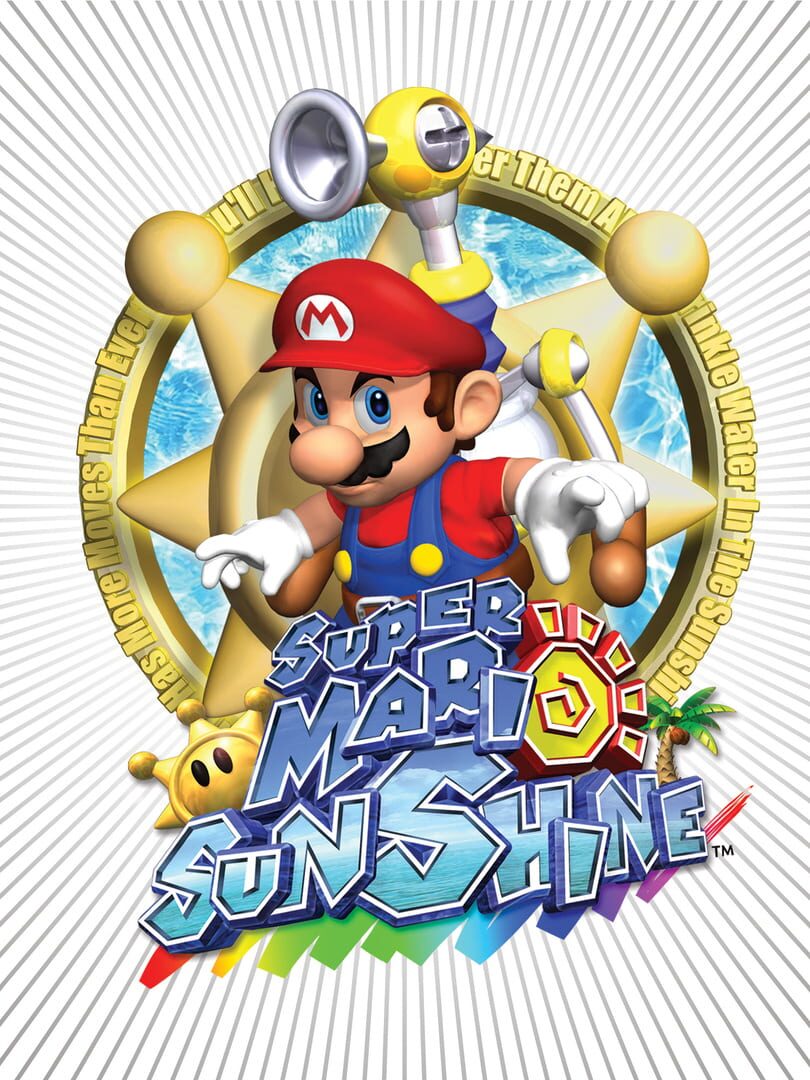 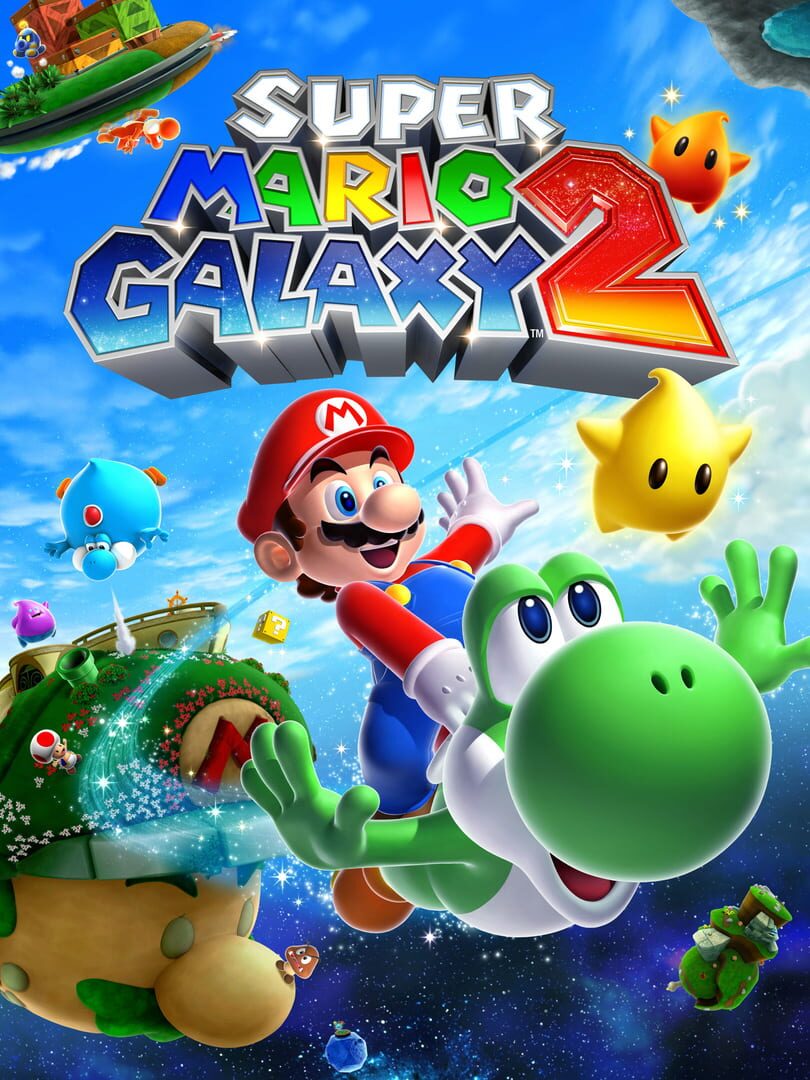 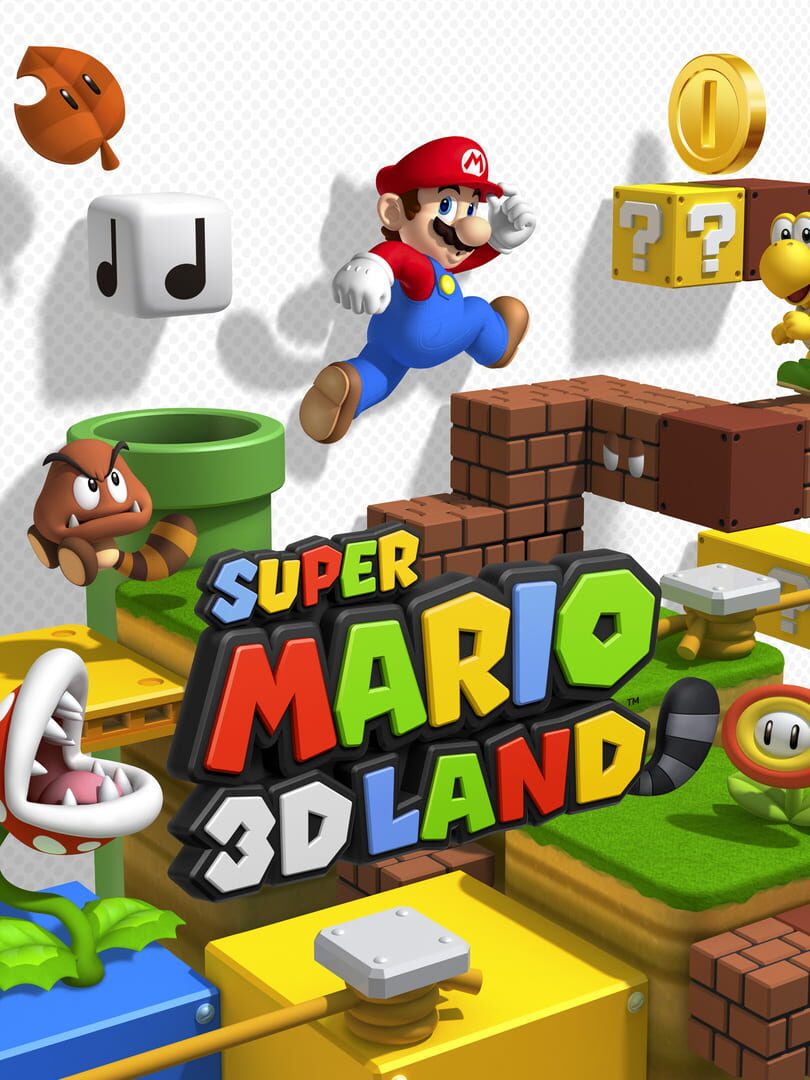 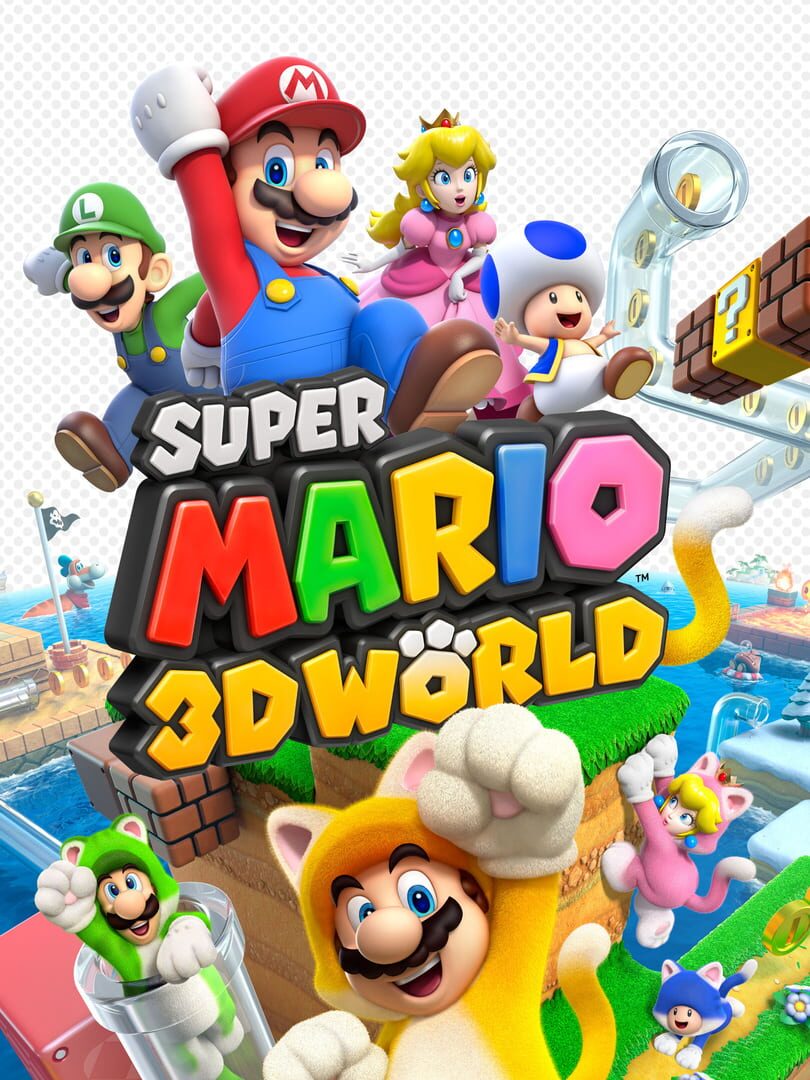 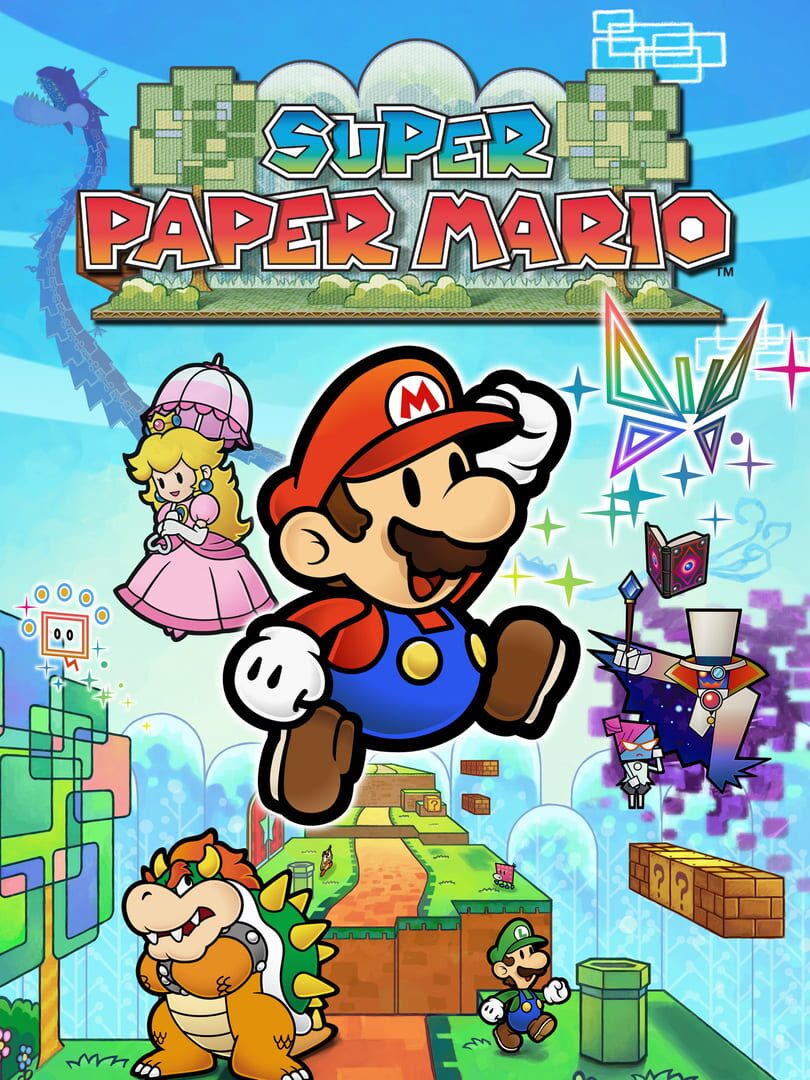 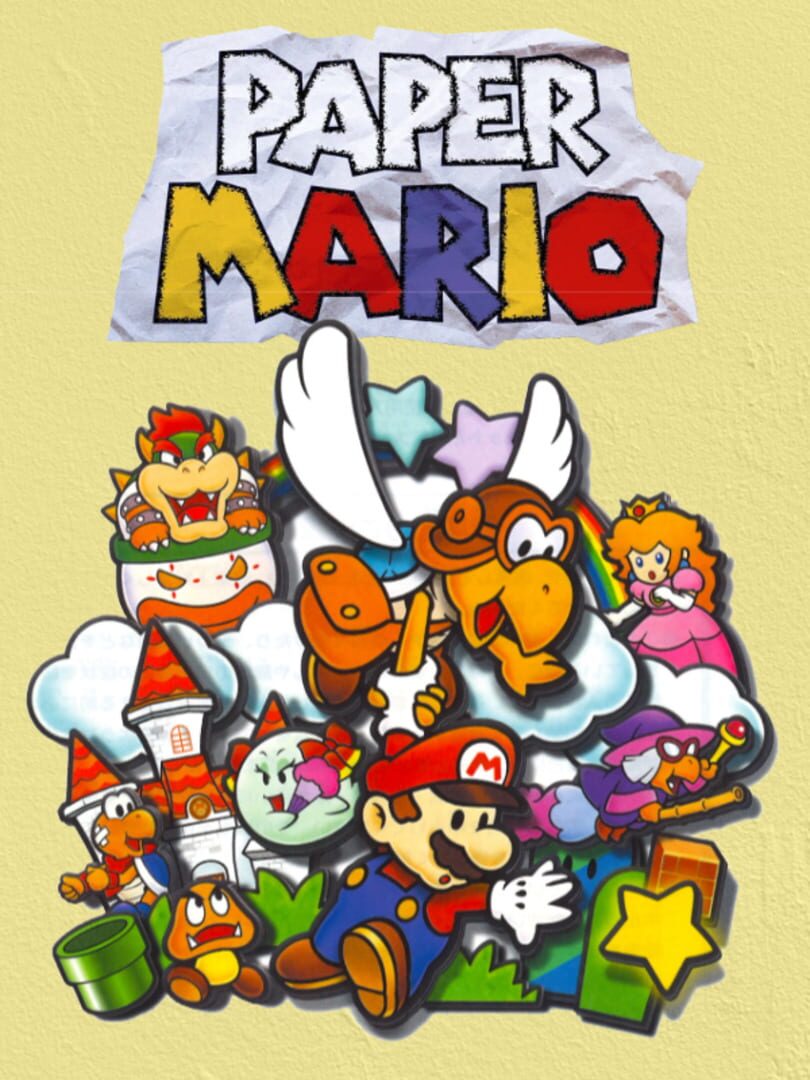 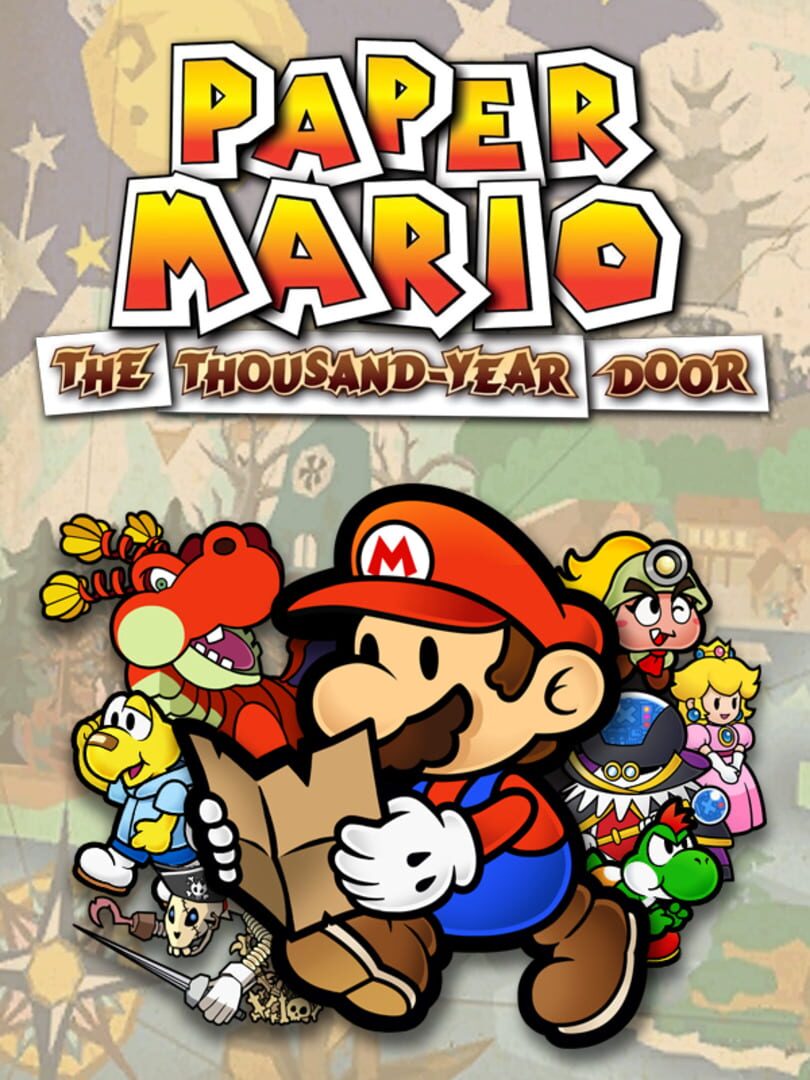 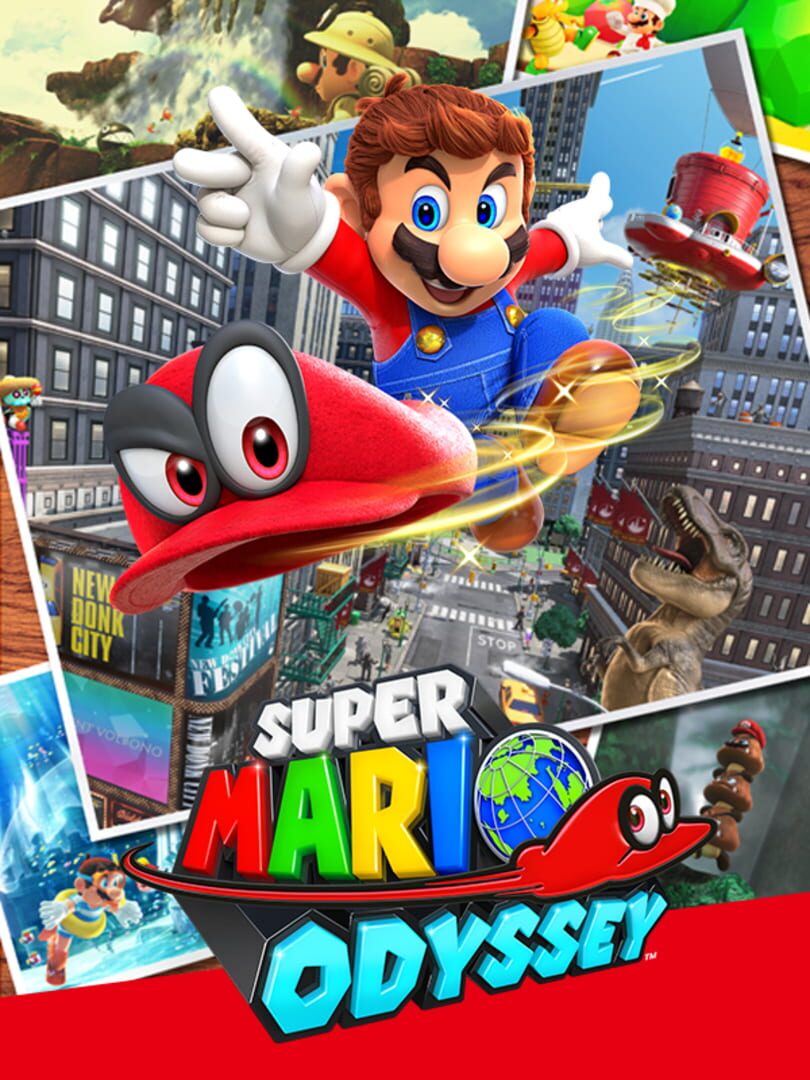