Your destiny awaits you on the battlefield. As a Roman General on a quest to forge an empire, you will be transported back to the dusty battlefields of Egypt, the frozen lands of the Gauls, and finally to the heart of the Empire itself, Italy. Your quest will be no easy task as the lands you seek to conquer are heavily defended by thousands of powerful troops. Feed you insatiable hunger to rule the empire with this combat-heavy epic adventure Command the forces of 3 civilizations - the disciplined Romans, the ferocious Gauls, and the religiously fanatical Egyptians Different landscapes play an all-important role in battle. From snow-capped mountains to sandy beaches, the AI will understand varying terrain and its defensive and offensive possibilities Battle for supremacy online in an intense multiplayer match supporting up to 8 players Master the art of war in over 20 single player missions requiring vastly different strategies 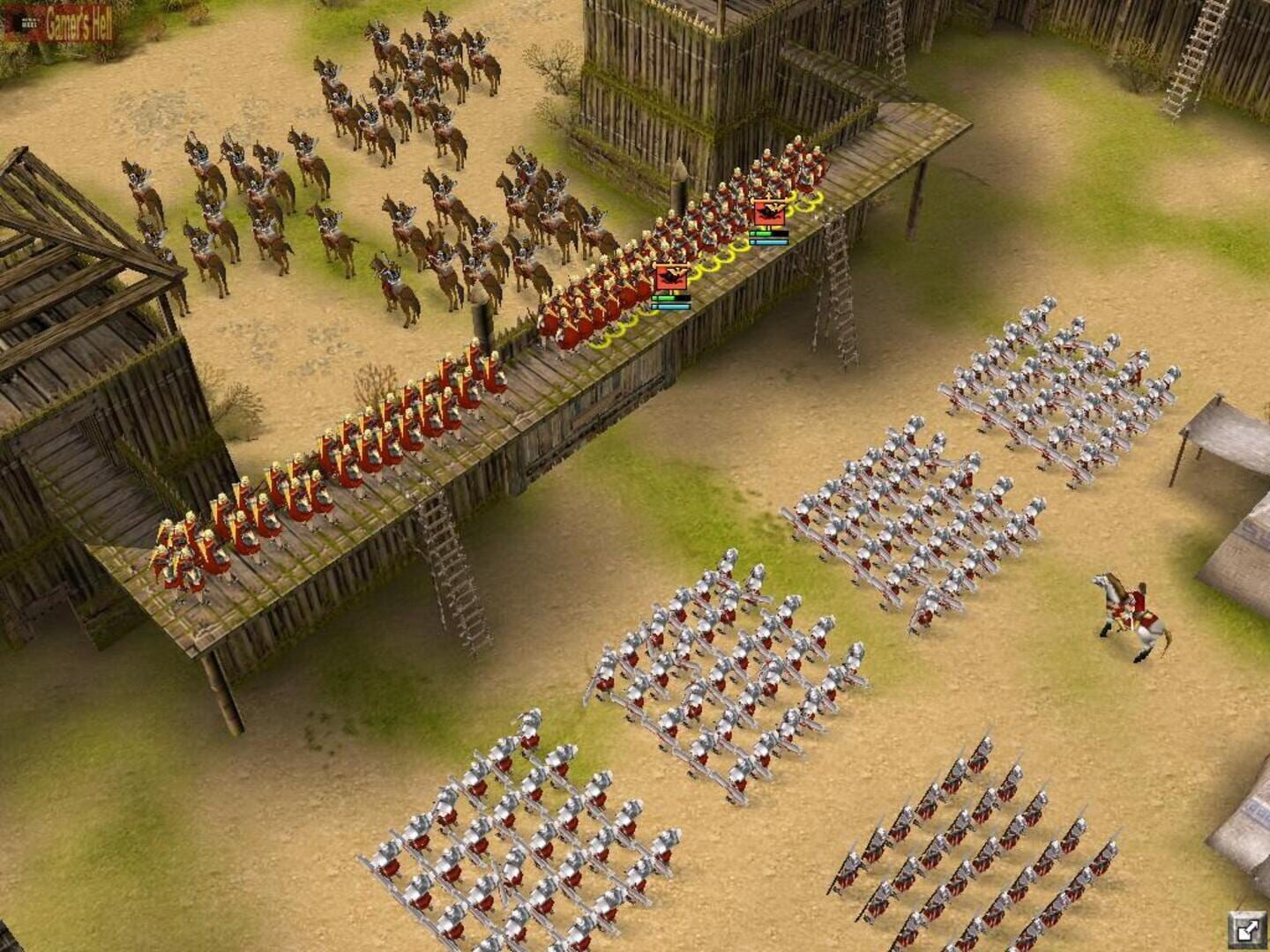 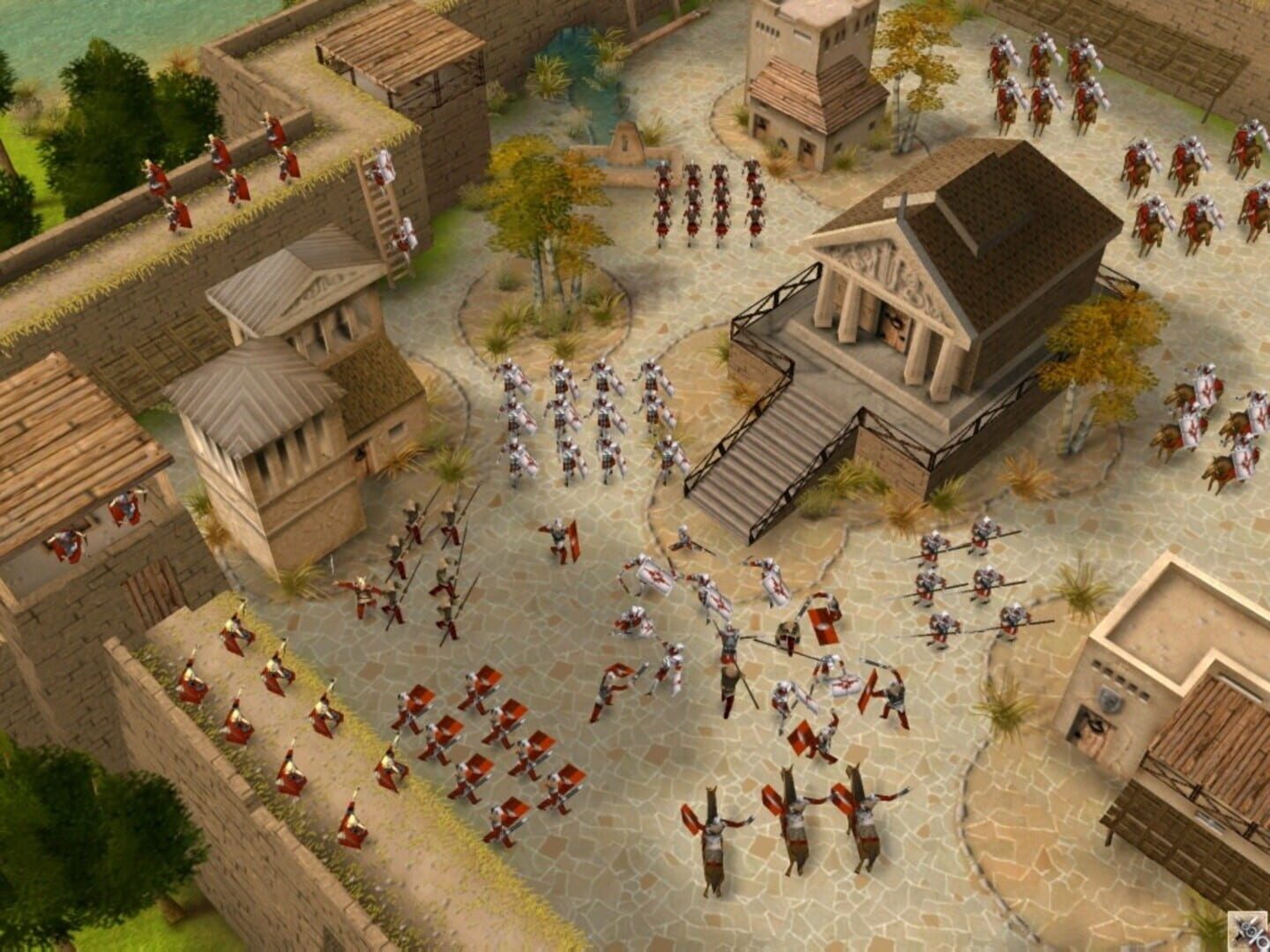 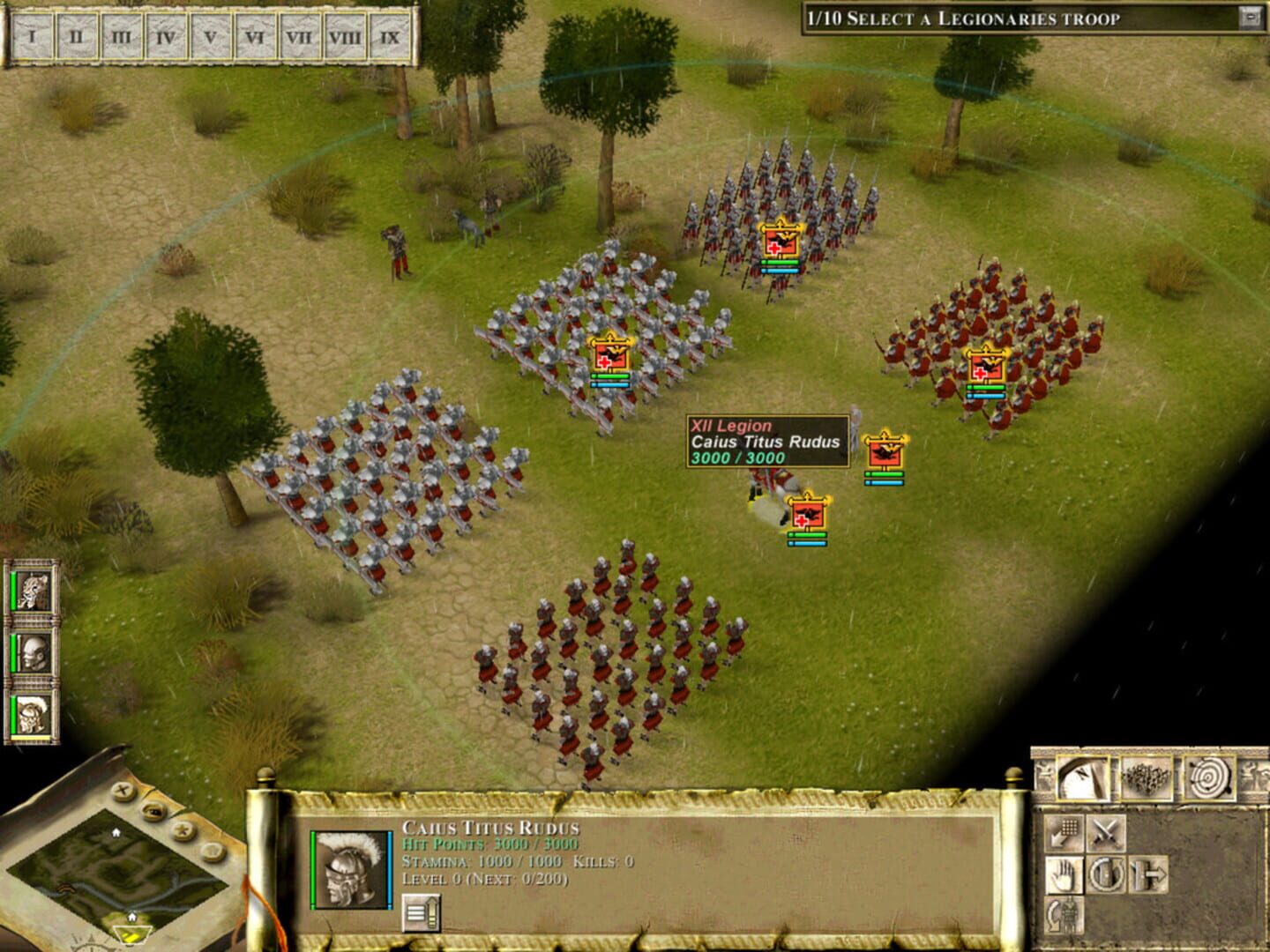 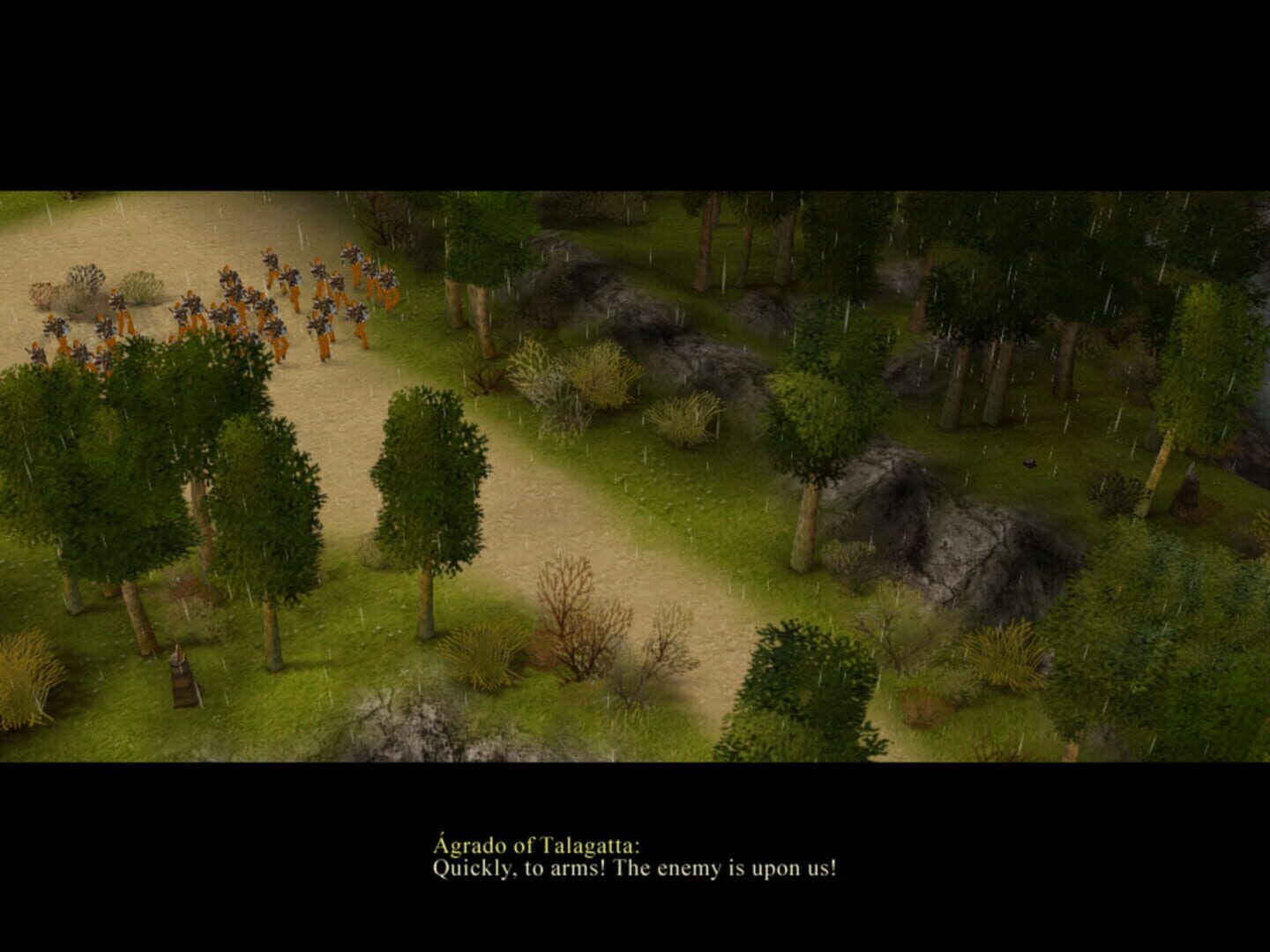 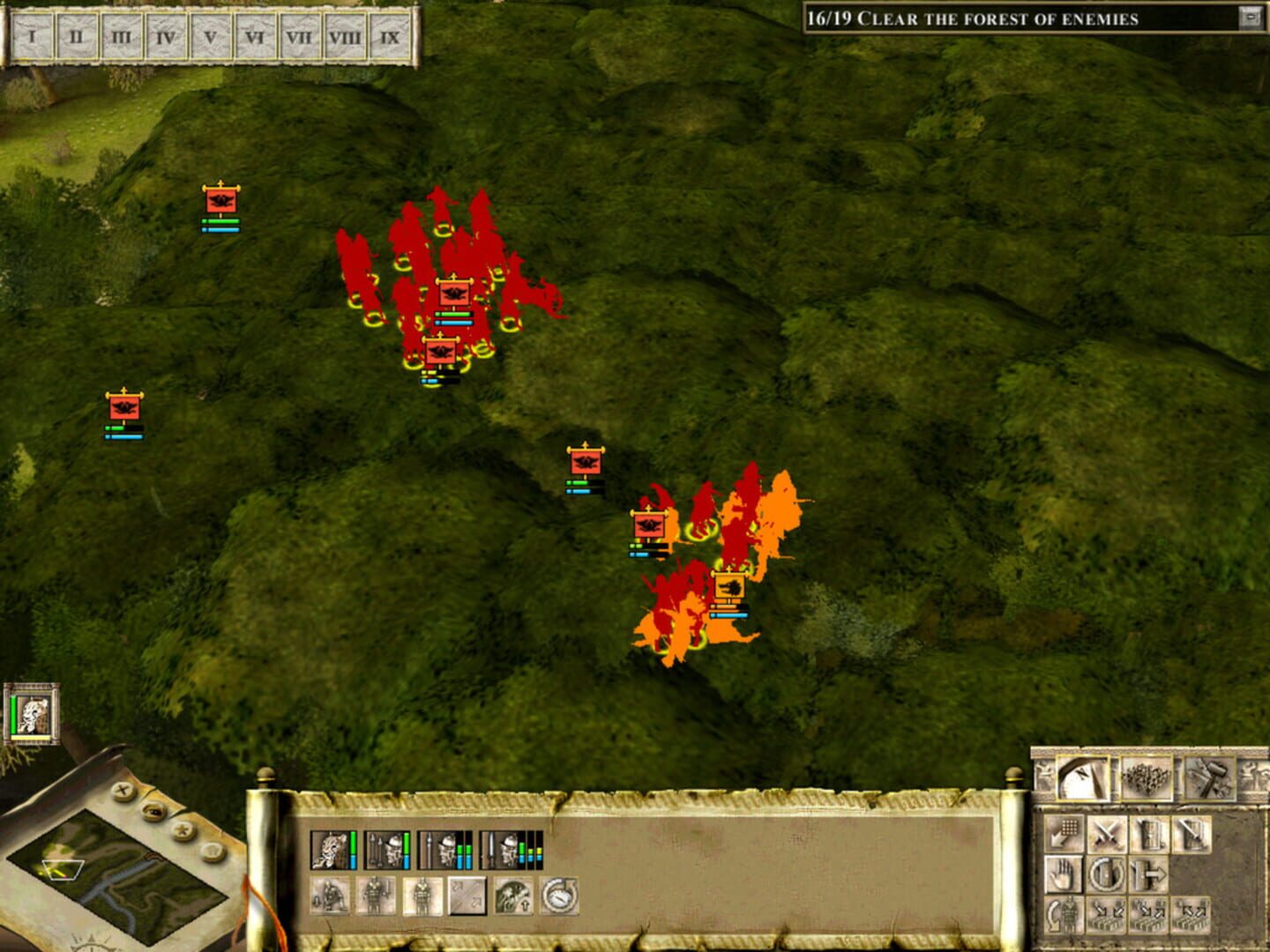 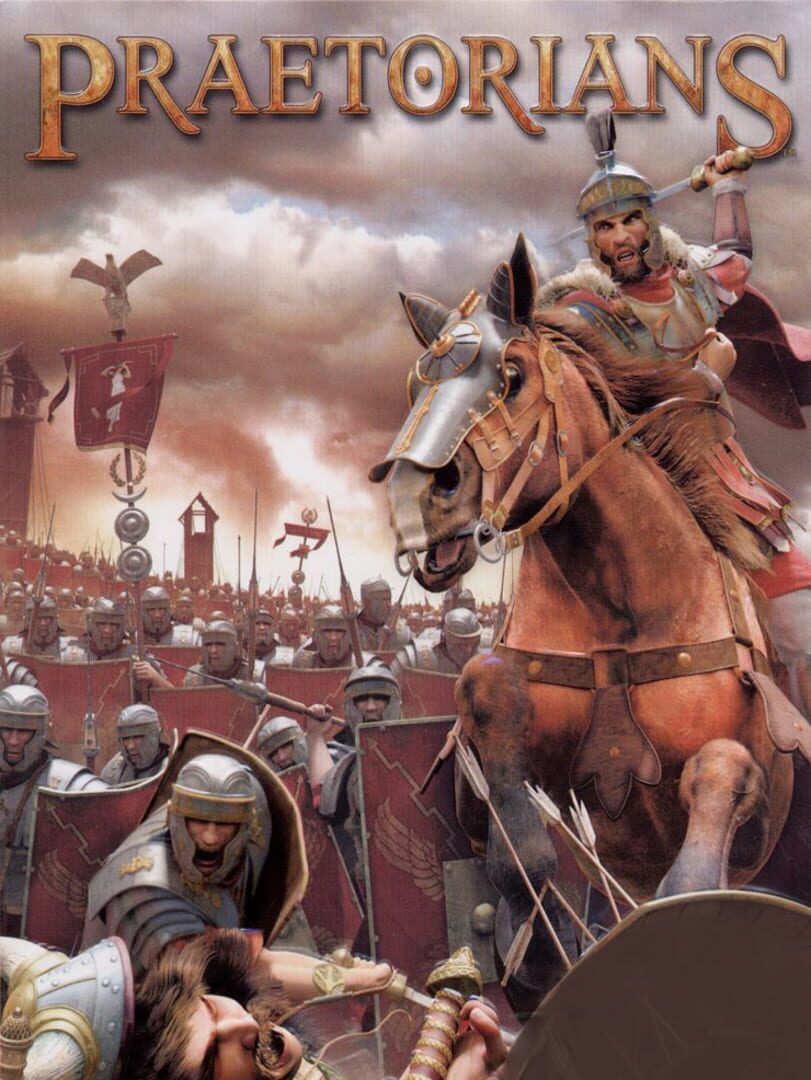 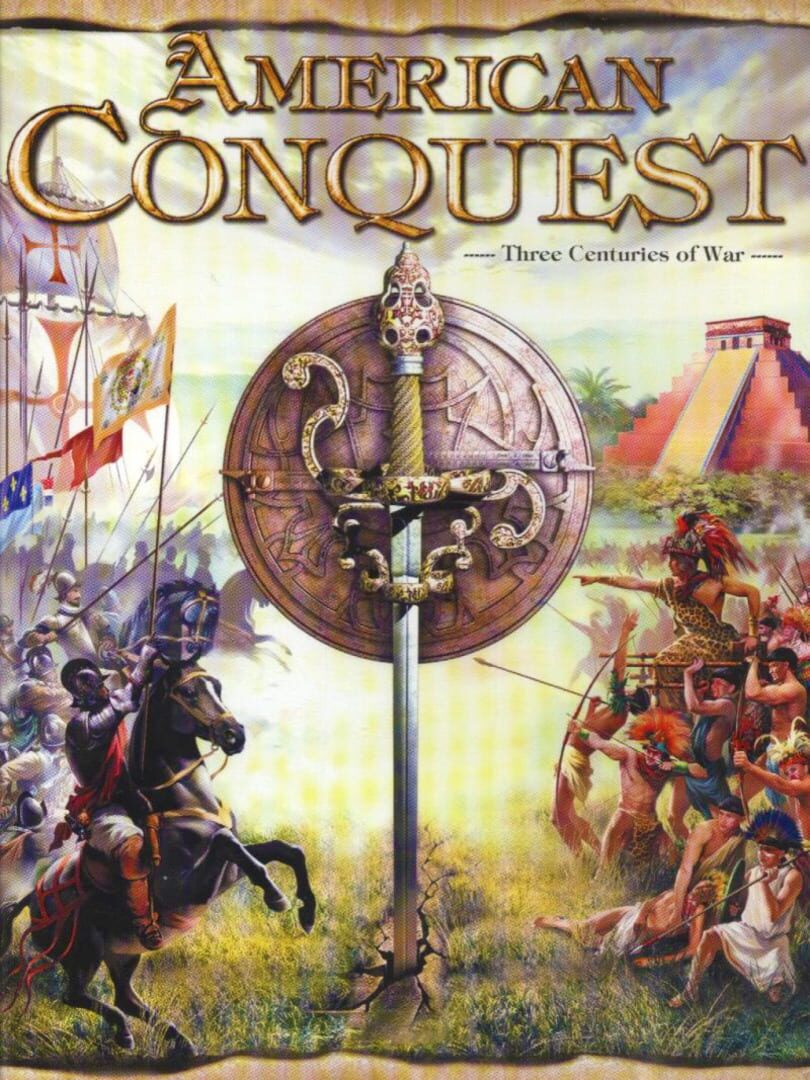 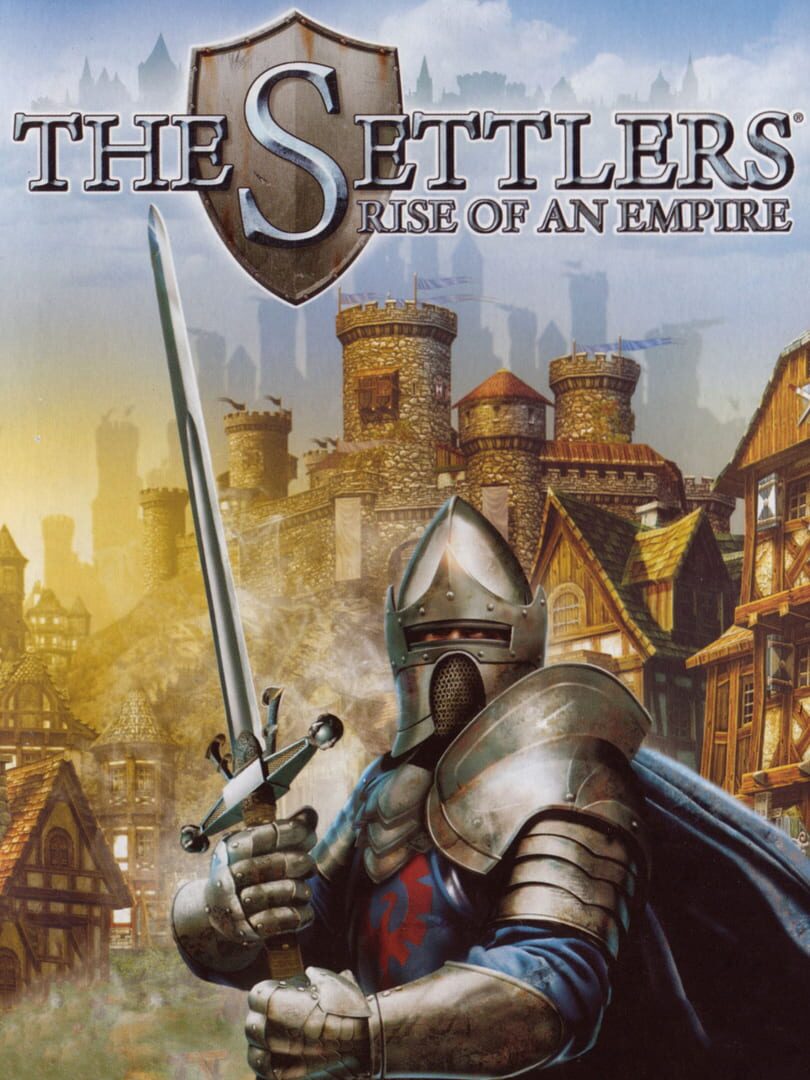 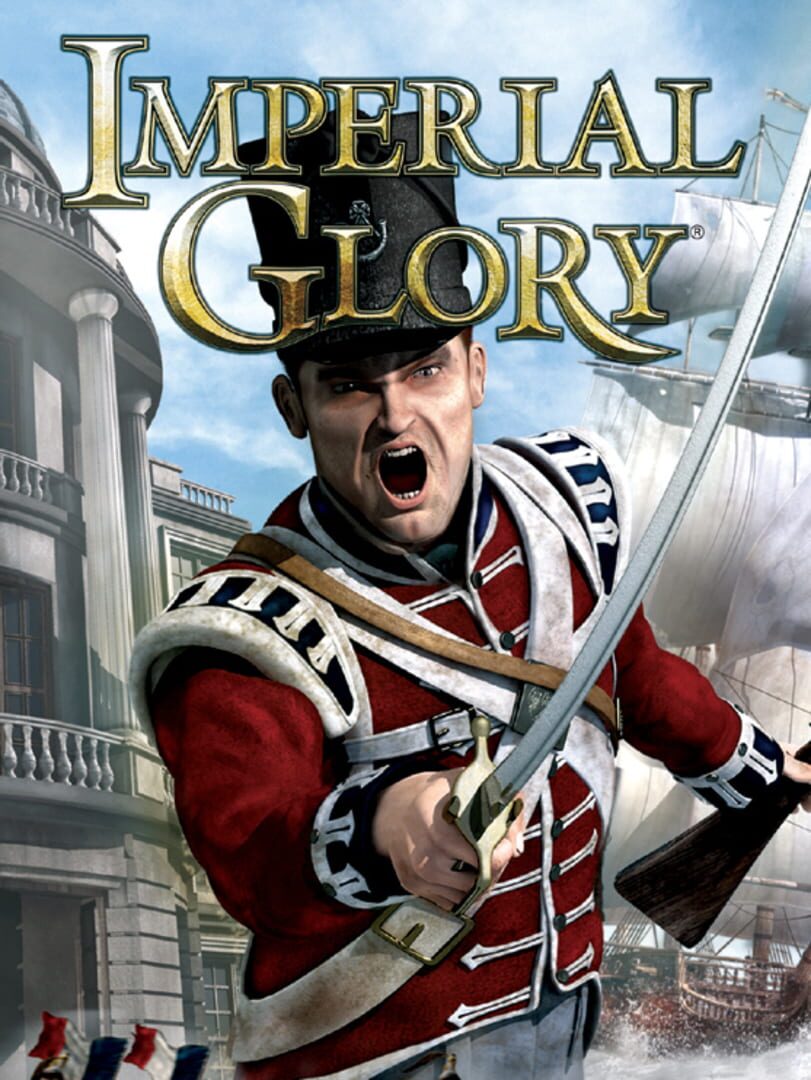 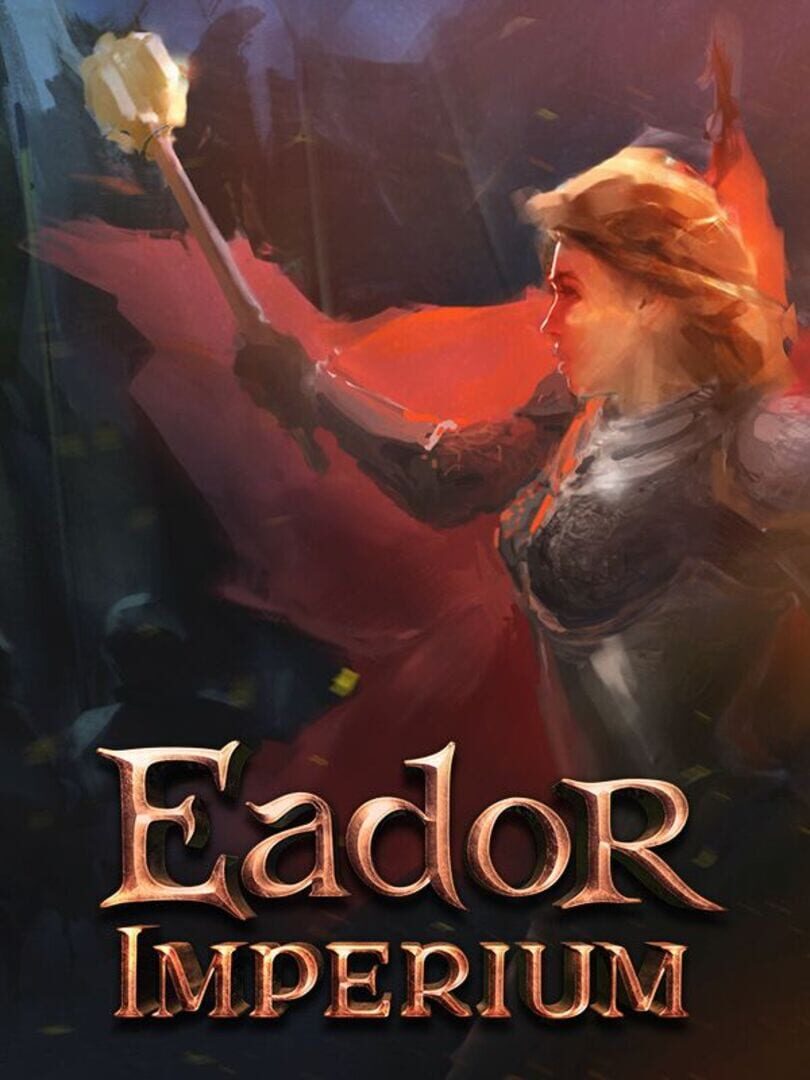