Microsoft Mahjong (formerly Mahjong Titans and Taipei) is a computer game version of mahjong solitaire published by Microsoft. The version titled Mahjong Titans was developed by Oberon Games and included in Windows Vista and Windows 7 (except Starter and Home Basic editions). It takes advantage of the new graphical user interface (GUI) of Windows Vista, and includes features such as tile set and background choices. (In Windows Vista build 5219, the game was known as Shanghai Solitaire.) The game did not make it to Windows 8; however, a standalone version, developed by Arkadium and published by Microsoft Studios, can be downloaded from the Windows Store free of charge. An older version of the game was known as Taipei and was bundled in Microsoft Entertainment Pack 1 and Best of Microsoft Entertainment Pack. That version included 32767 possible configurations. 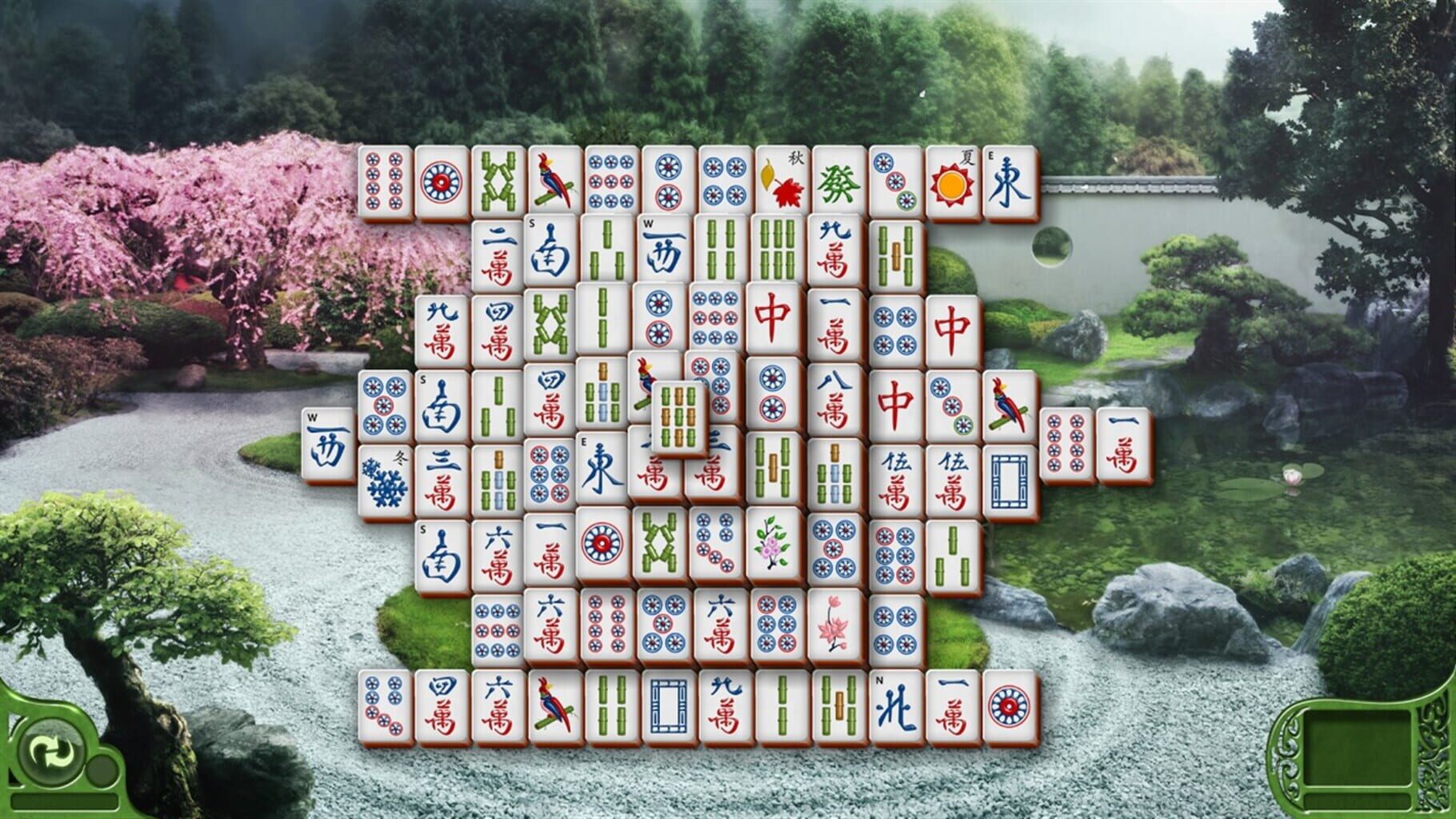 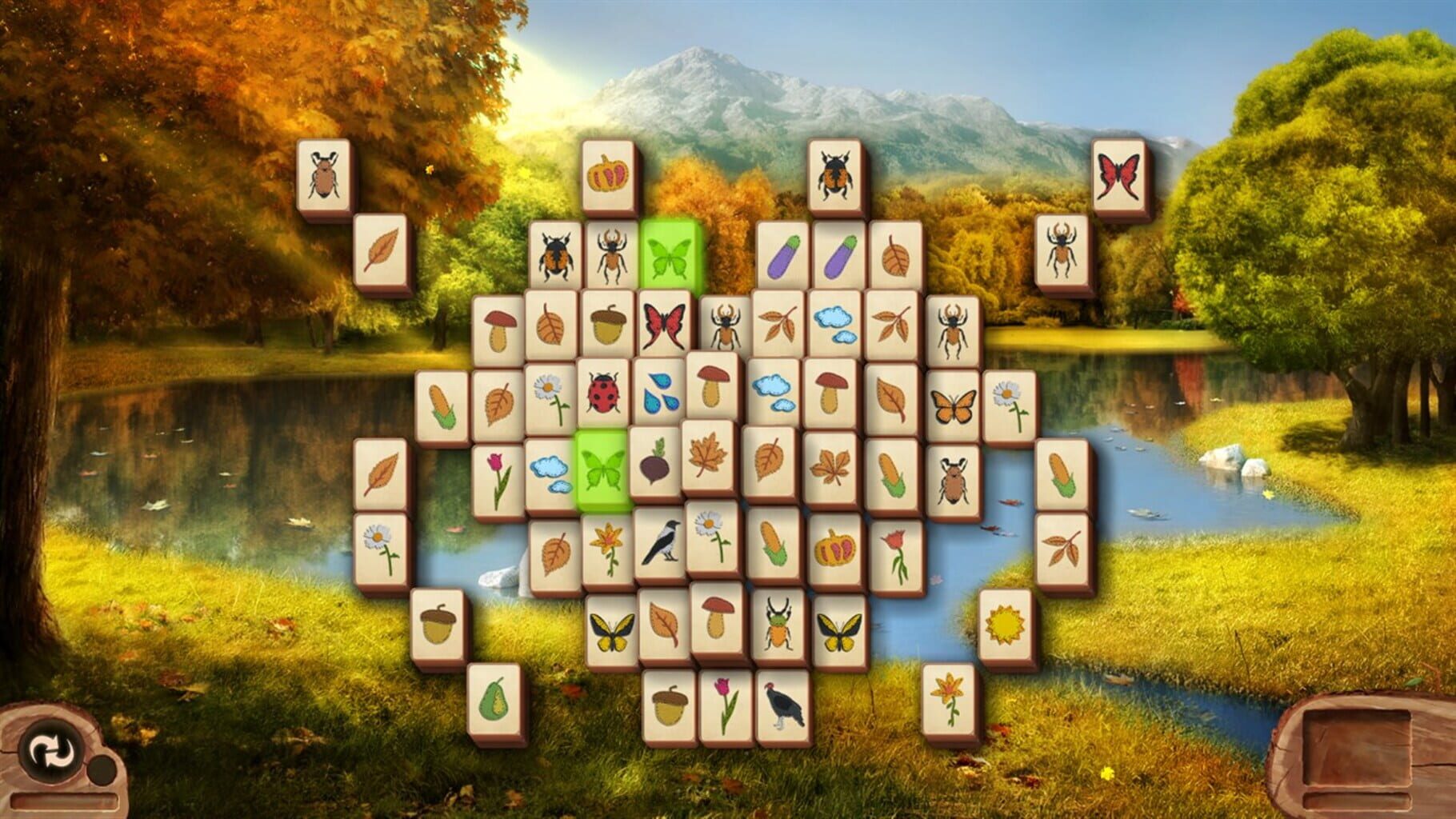 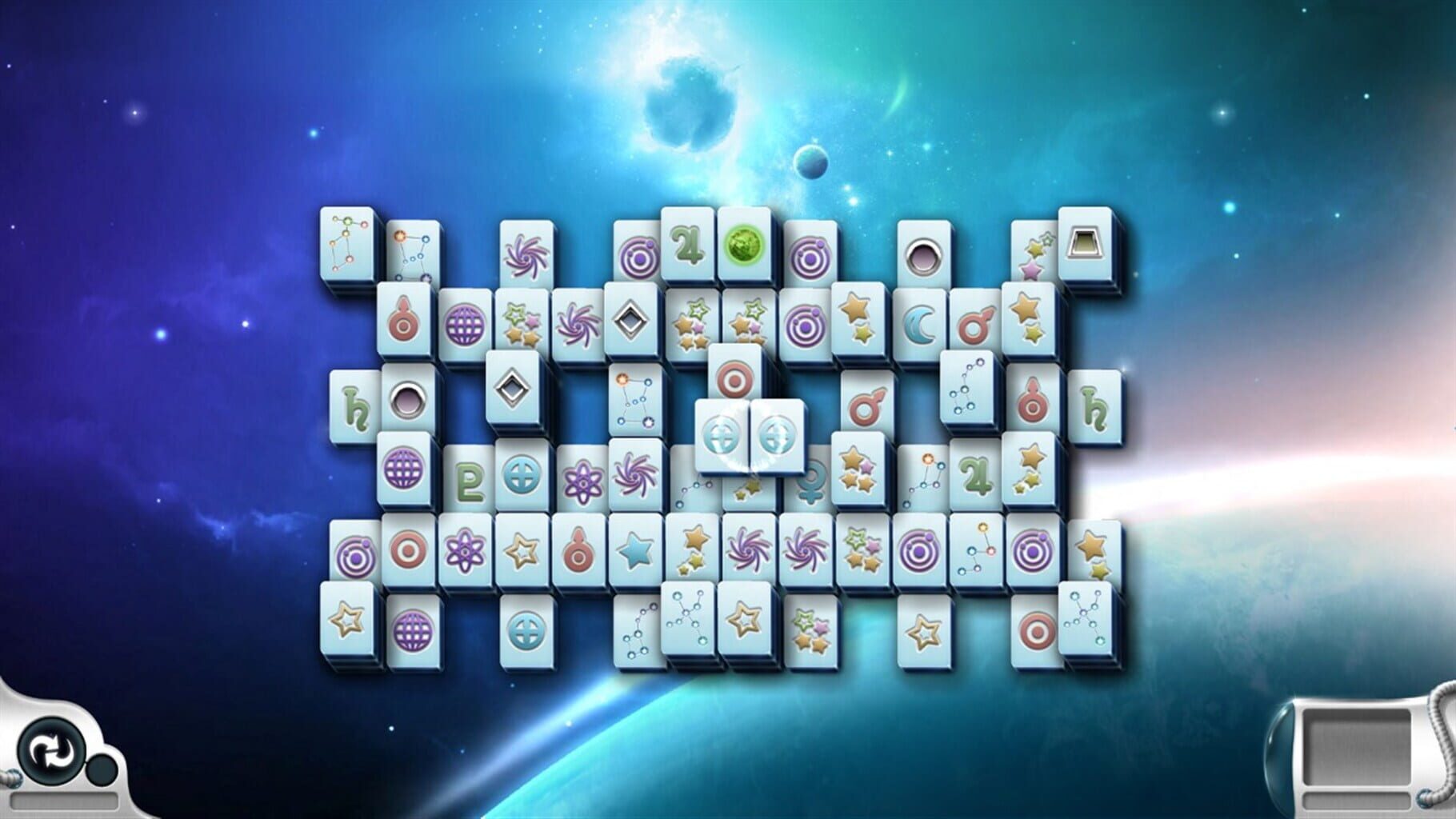 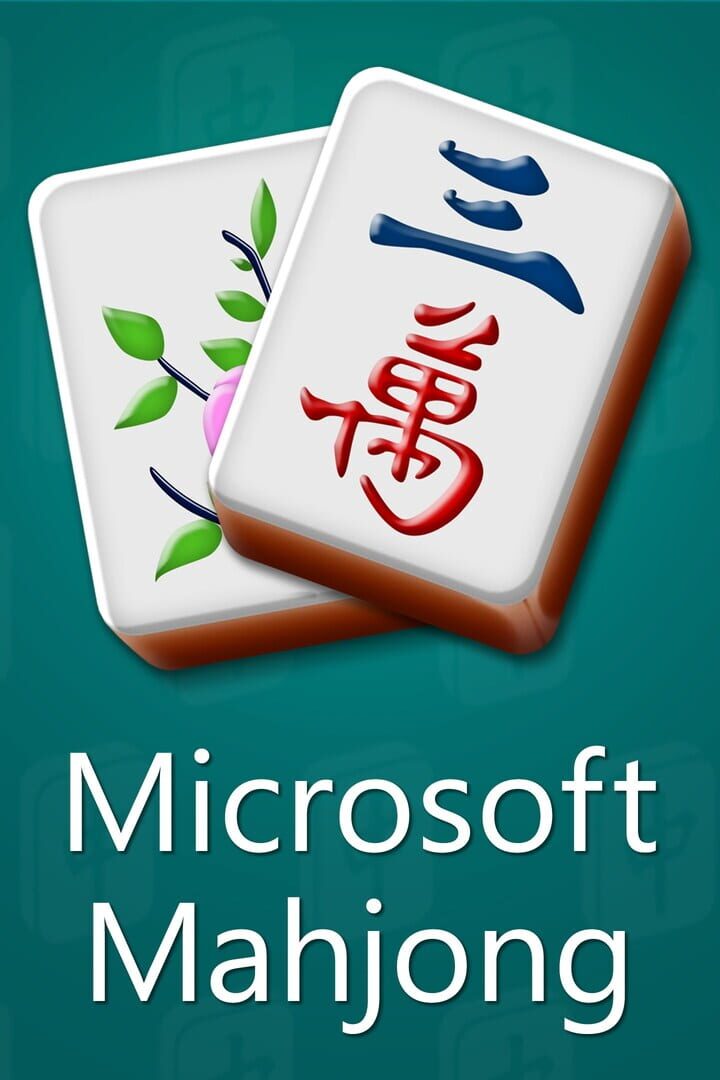 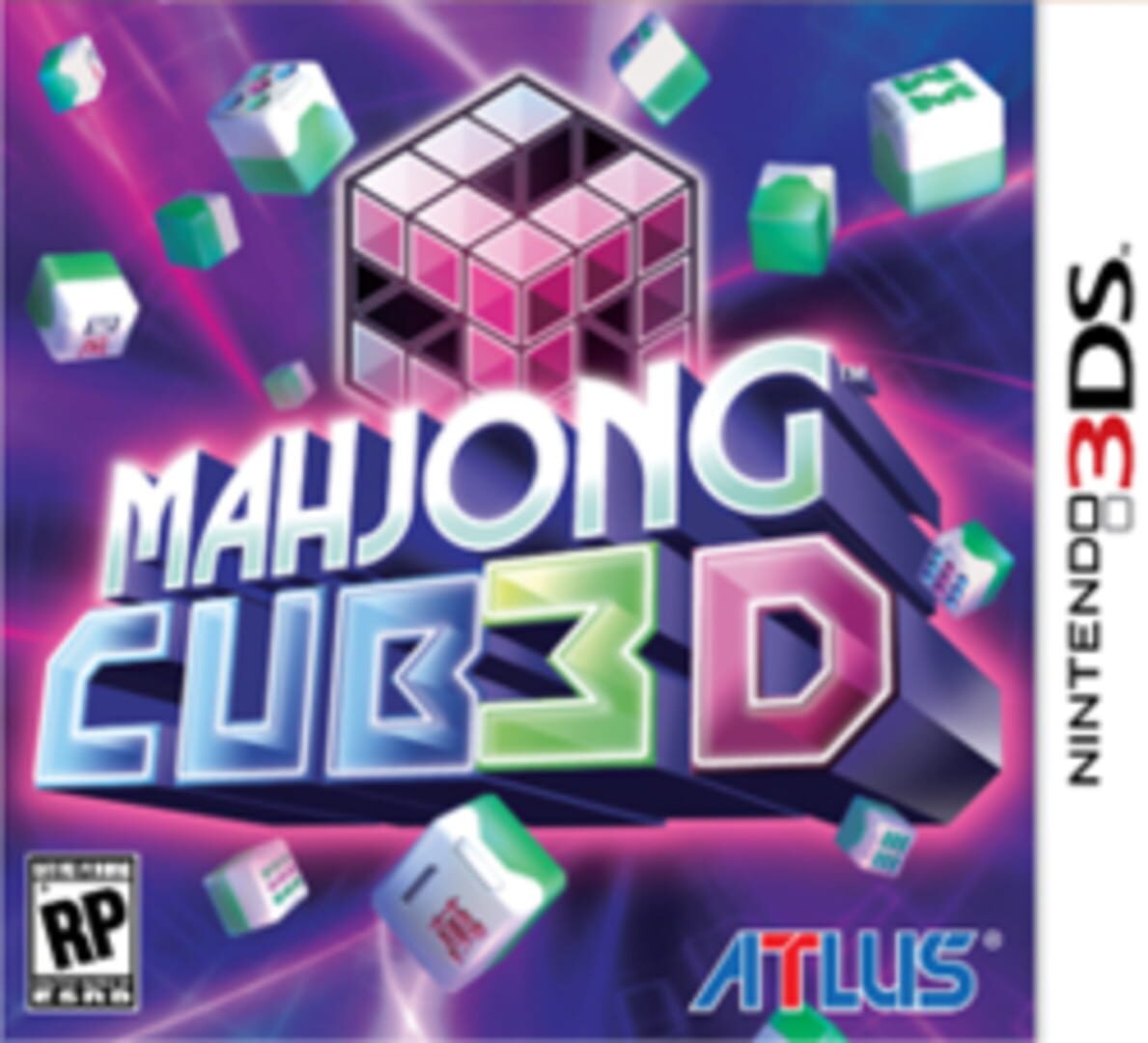 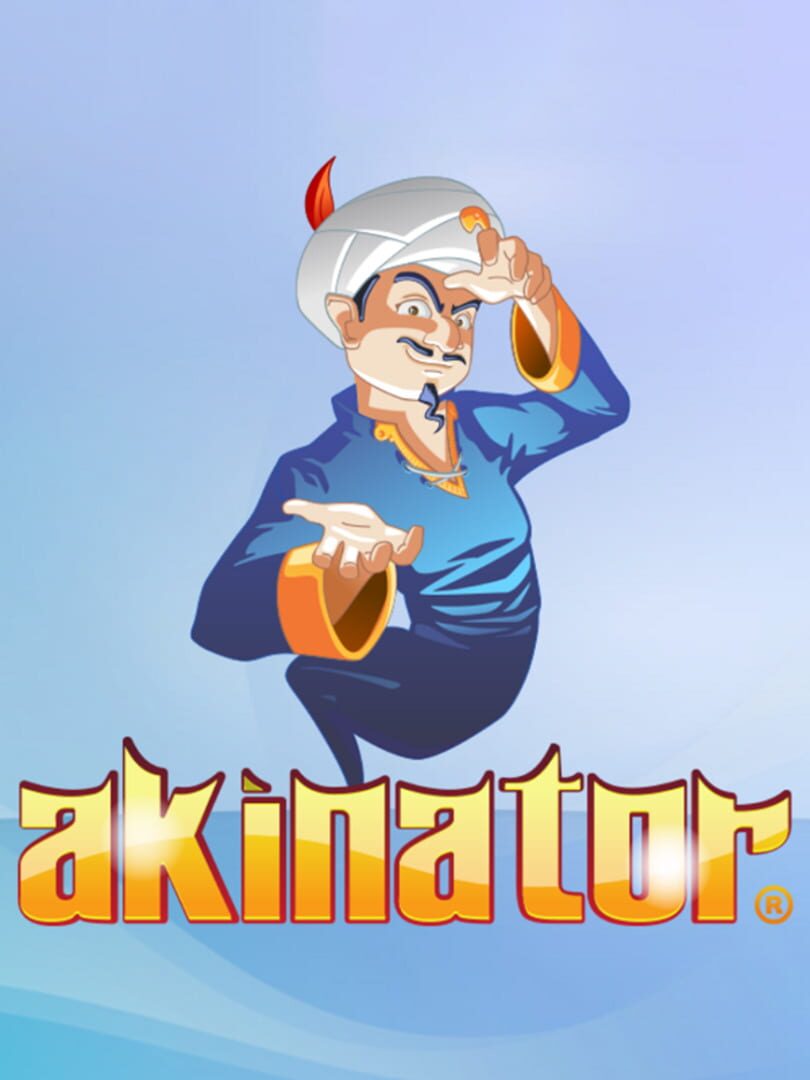 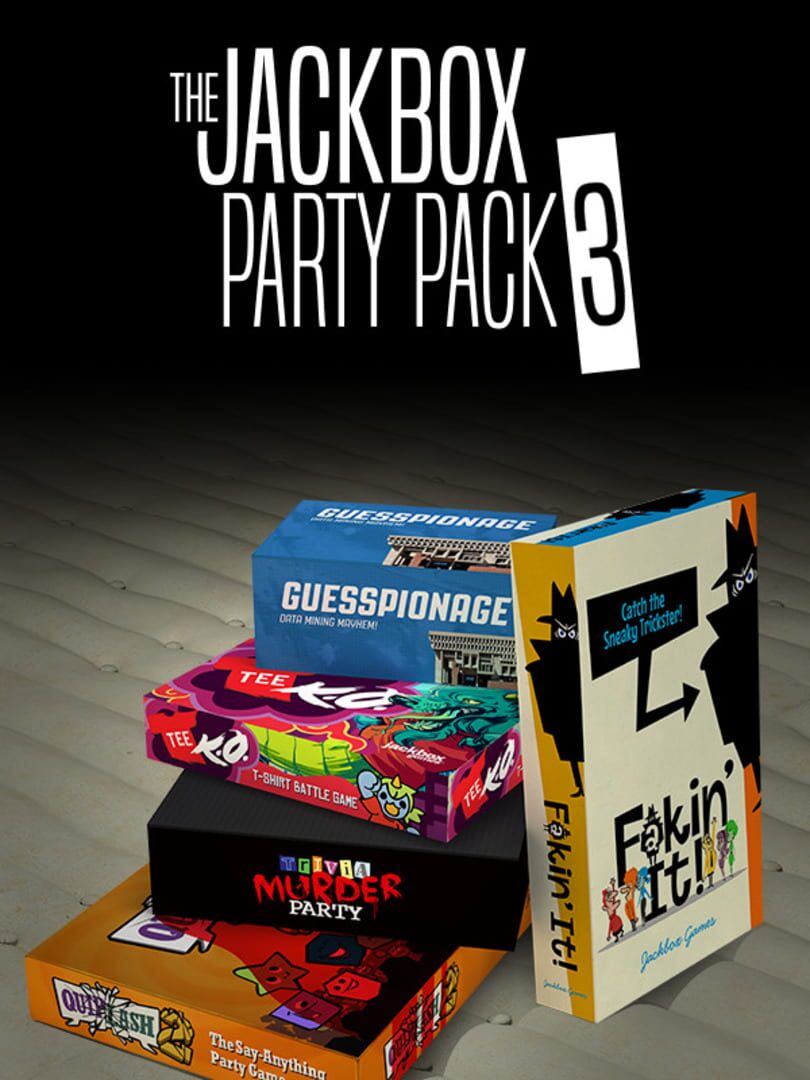 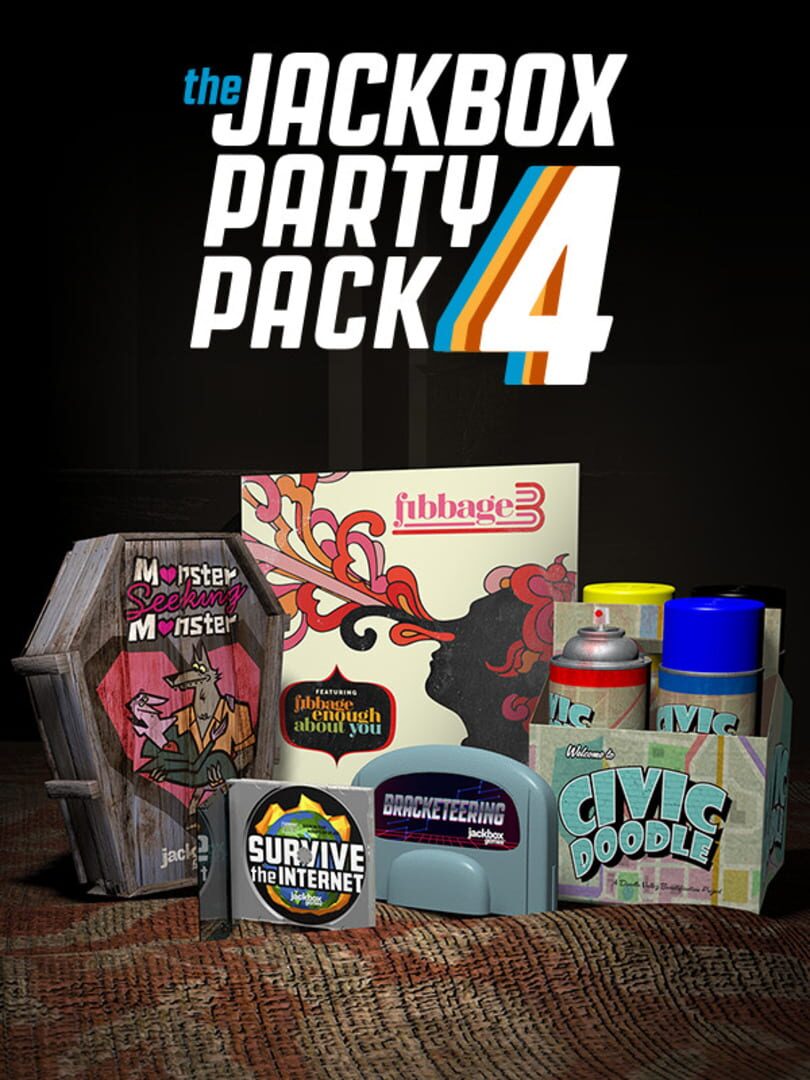 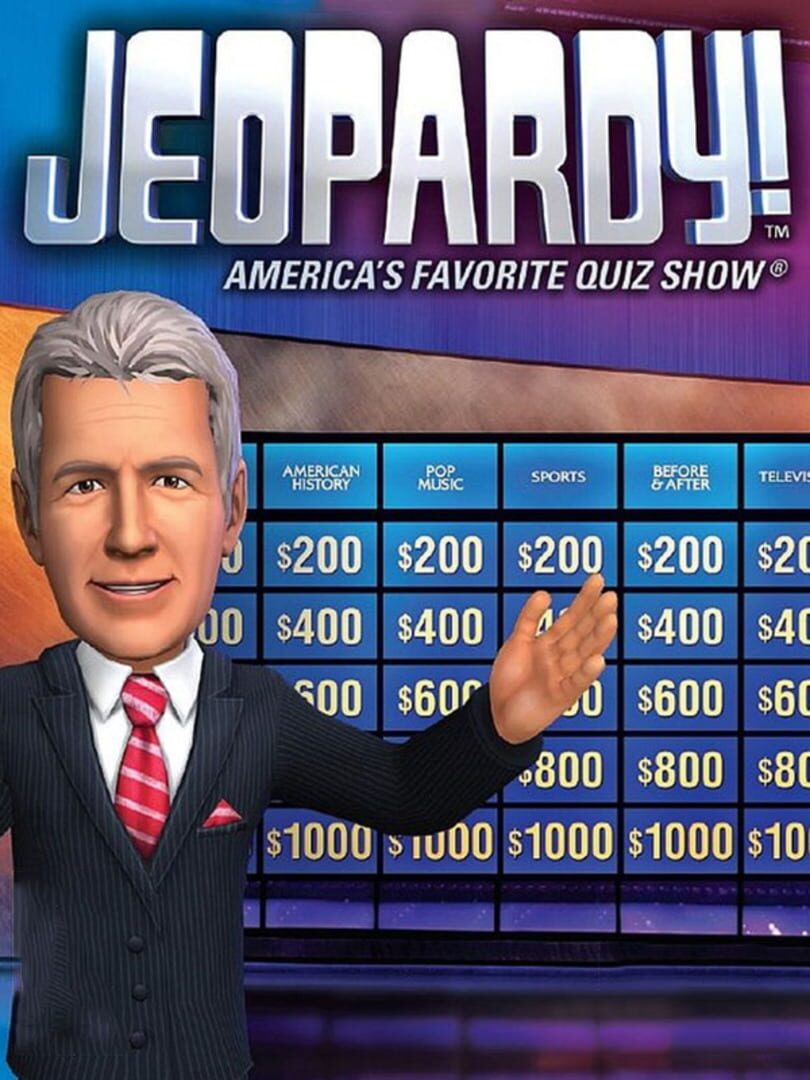 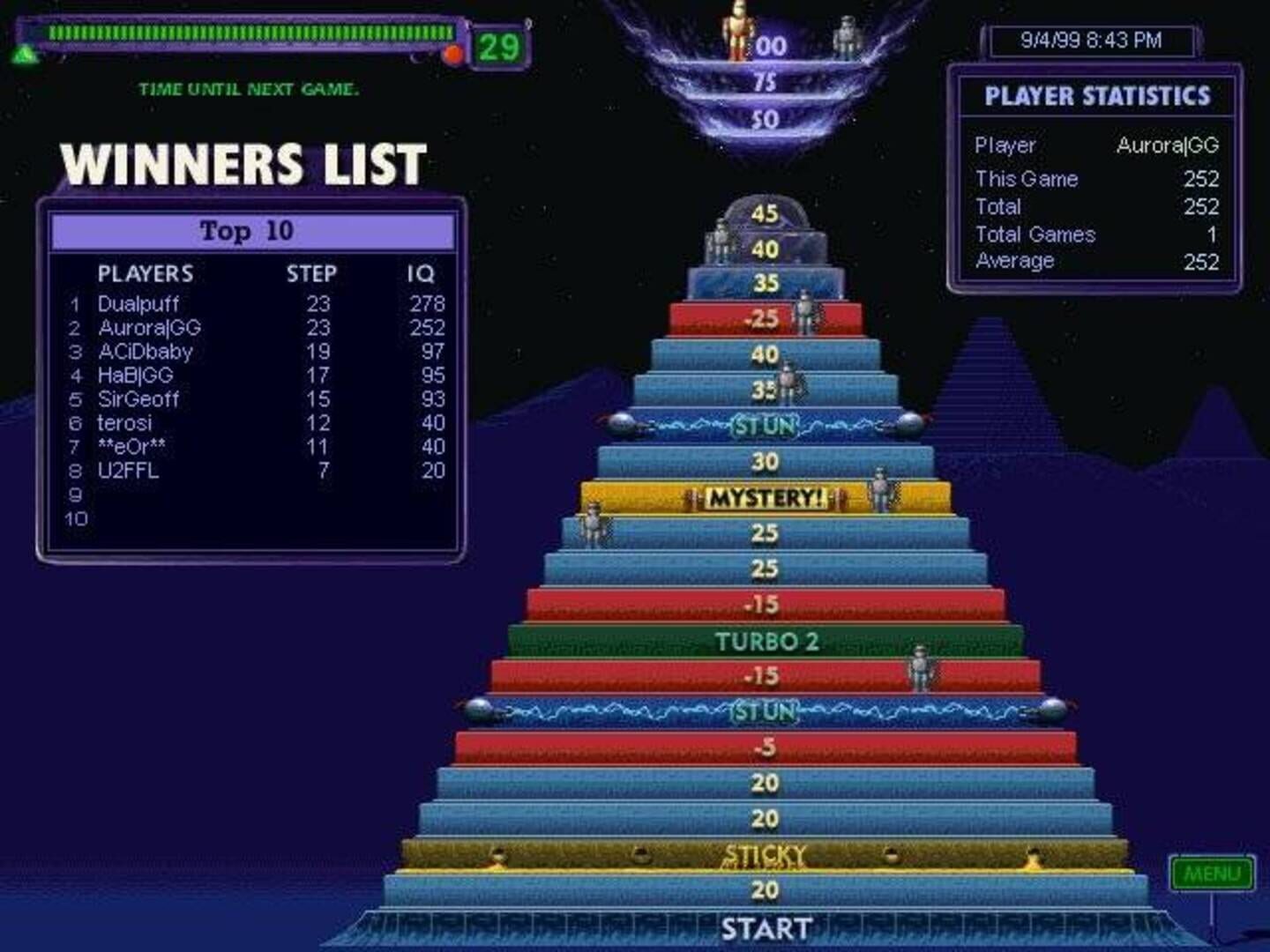 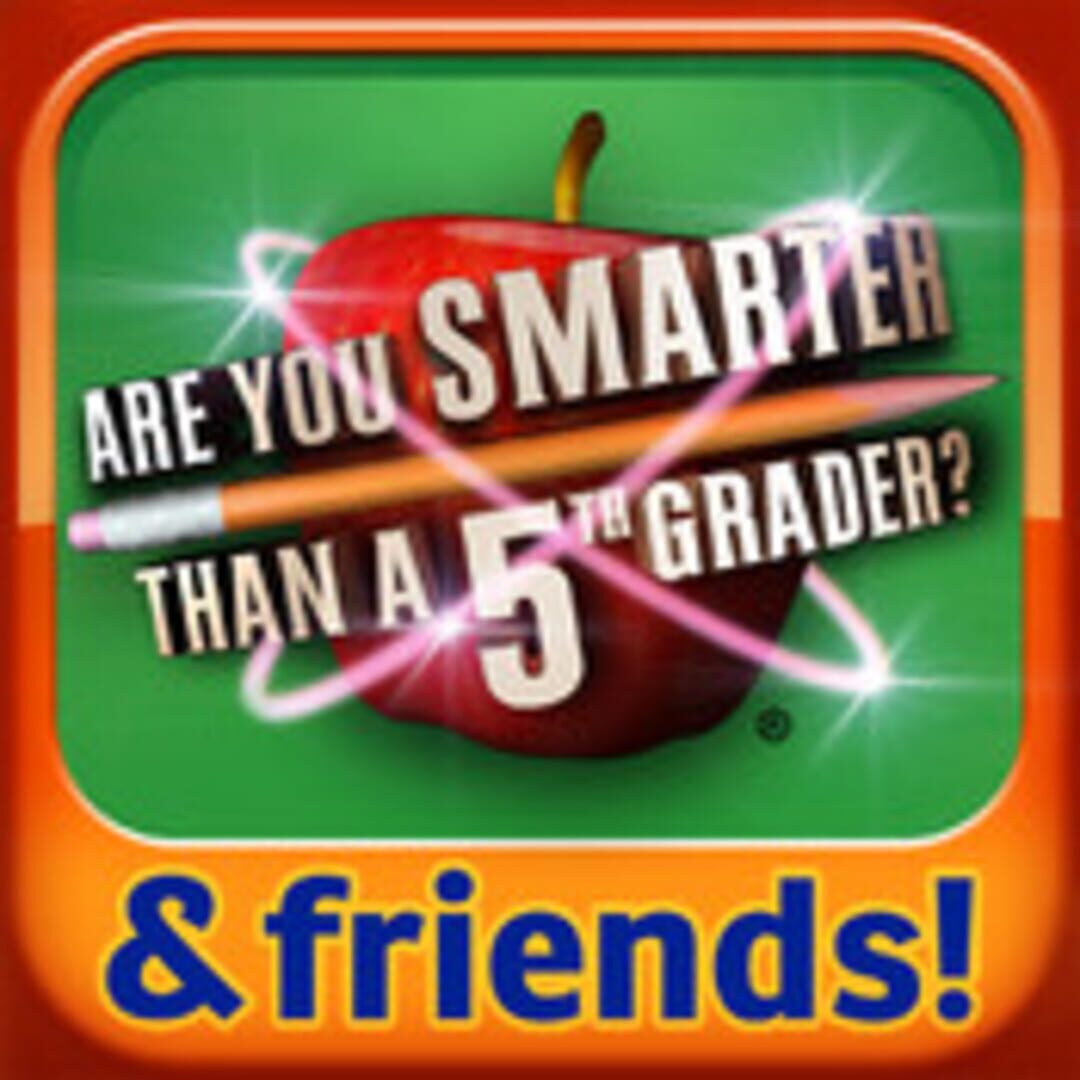 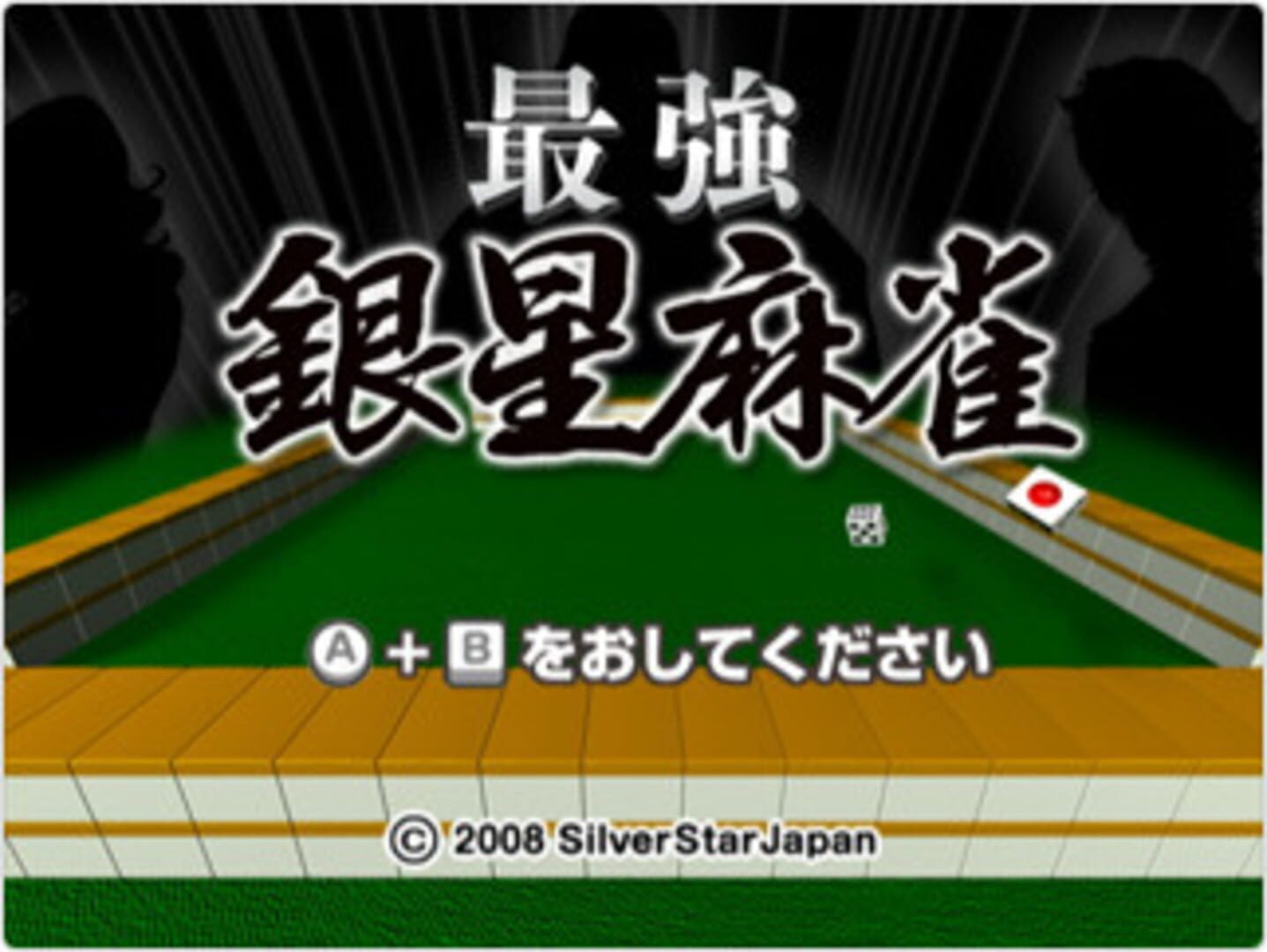