Pokémon White Version 2 and Pokémon Black Version 2 are the second and final paired versions of Generation V and are the sequels of Pokémon Black and White, respectively. Both games were revealed on Pokémon Smash! by Junichi Masuda, and subsequently the official Japanese and international Pokémon websites, on February 26, 2012. They were released in Japan on June 23, 2012, in North America on October 7, 2012, in Australia on October 11, 2012, in Europe on October 12, 2012 and in South Korea on November 8, 2012. The games feature two new forms of Kyurem that serve as the game mascots of the games: Black Kyurem for Black 2 and White Kyurem for White 2. 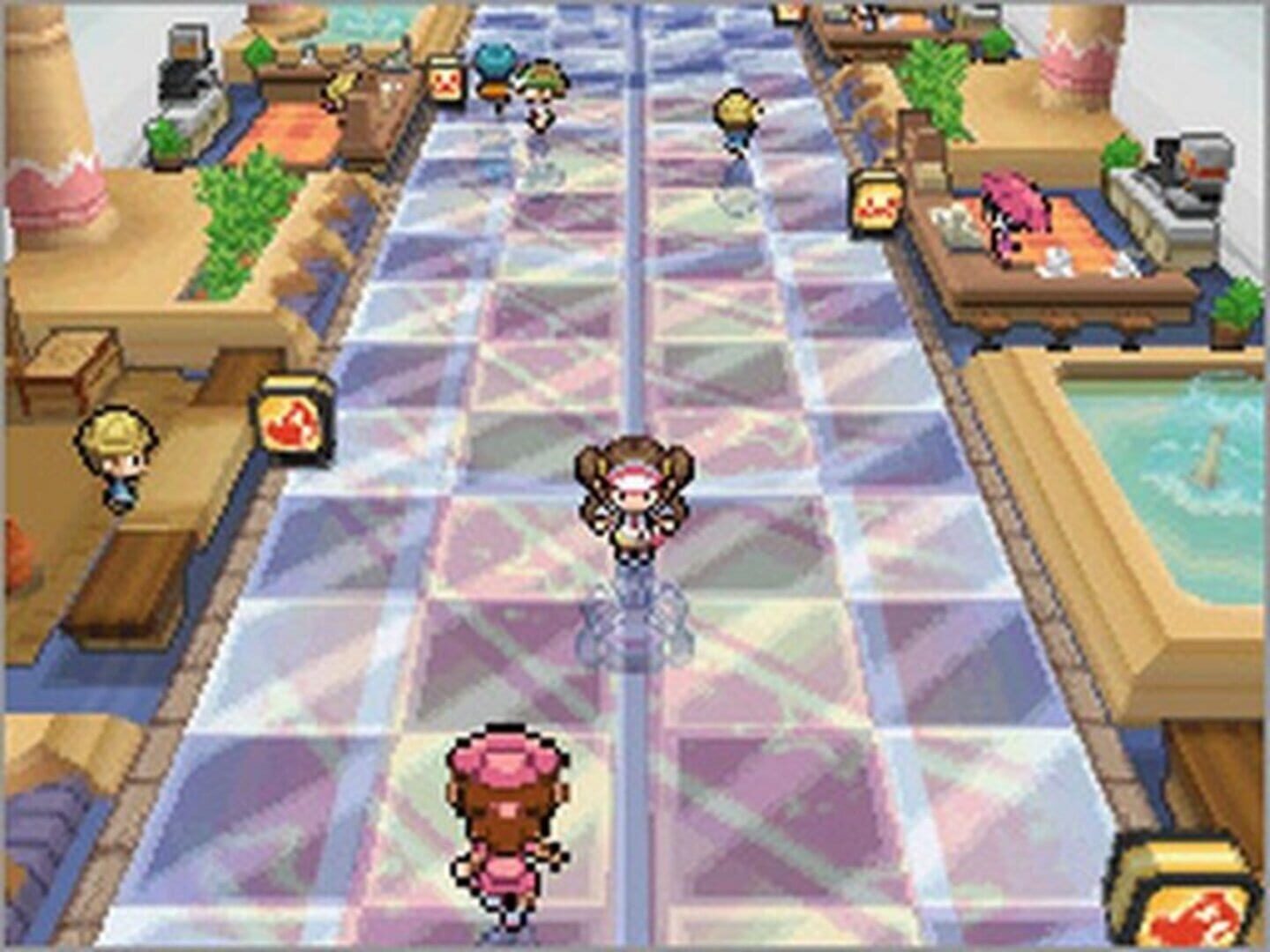 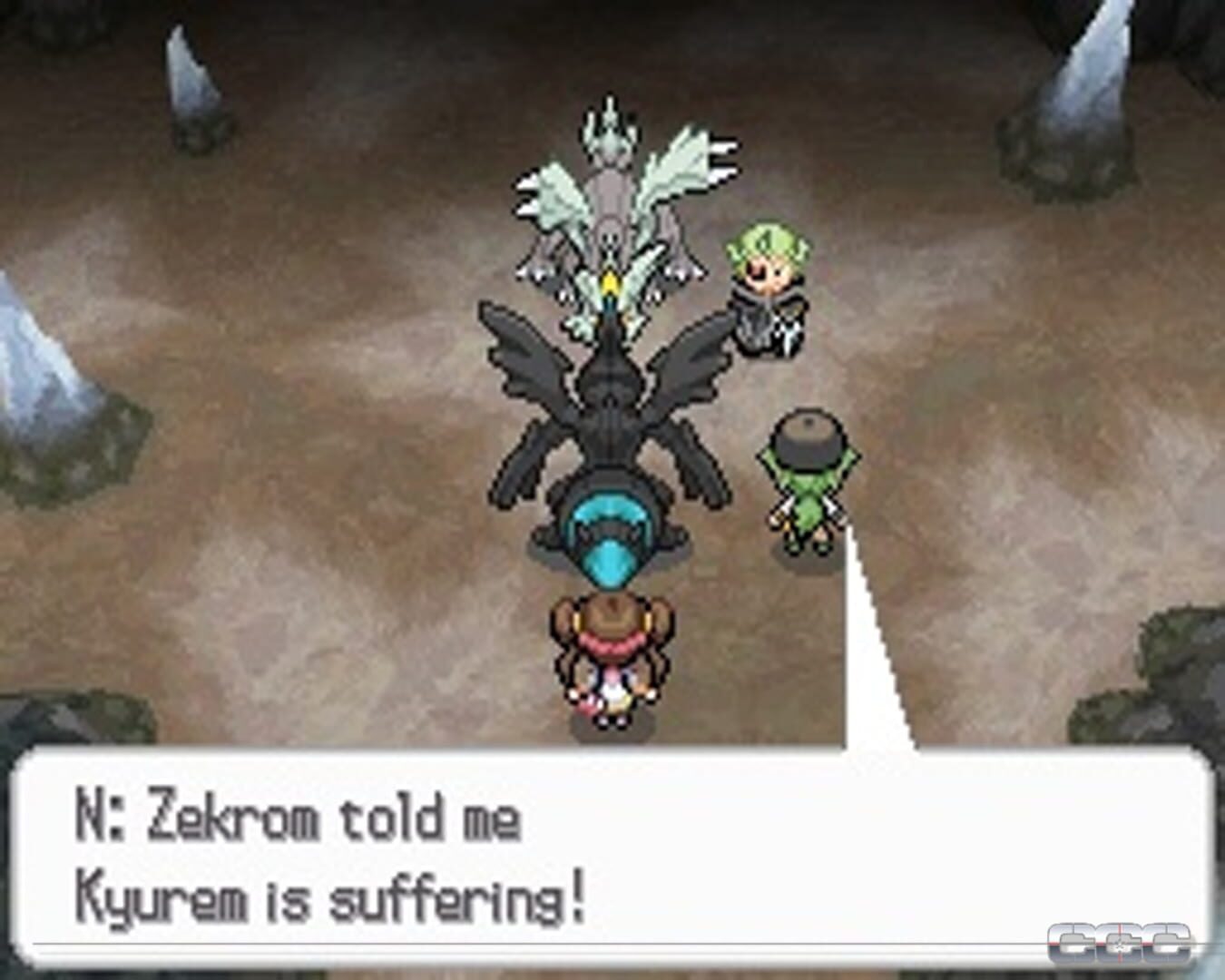 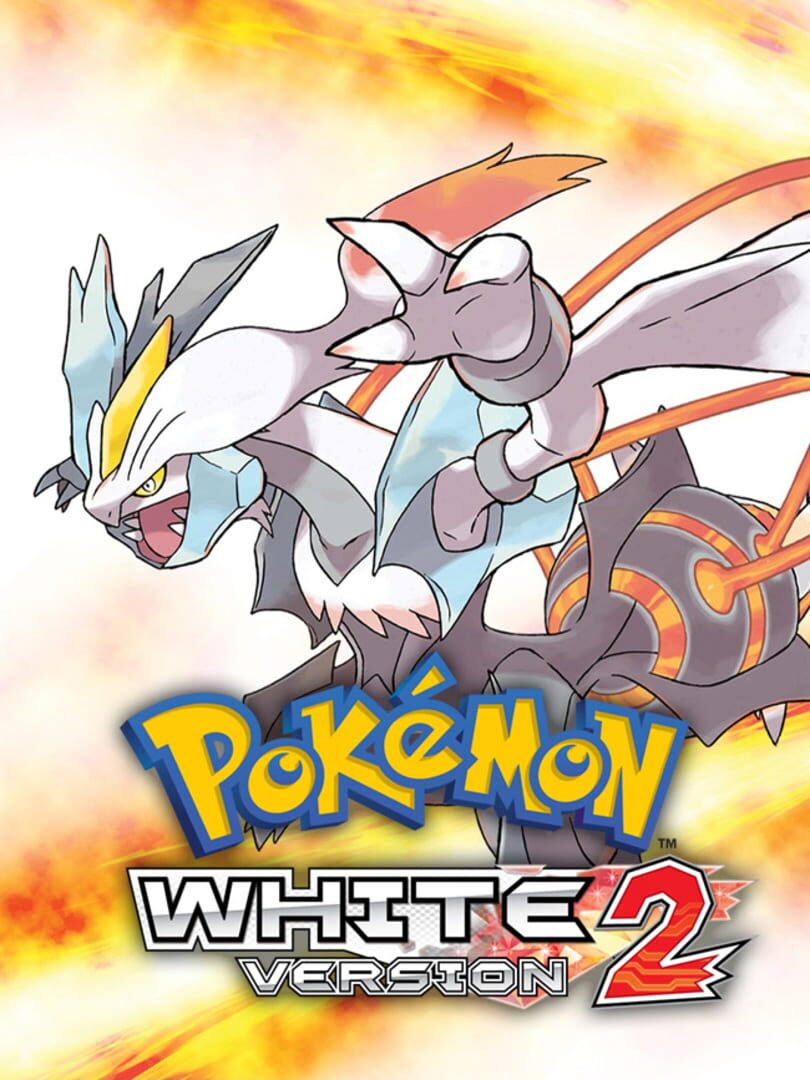 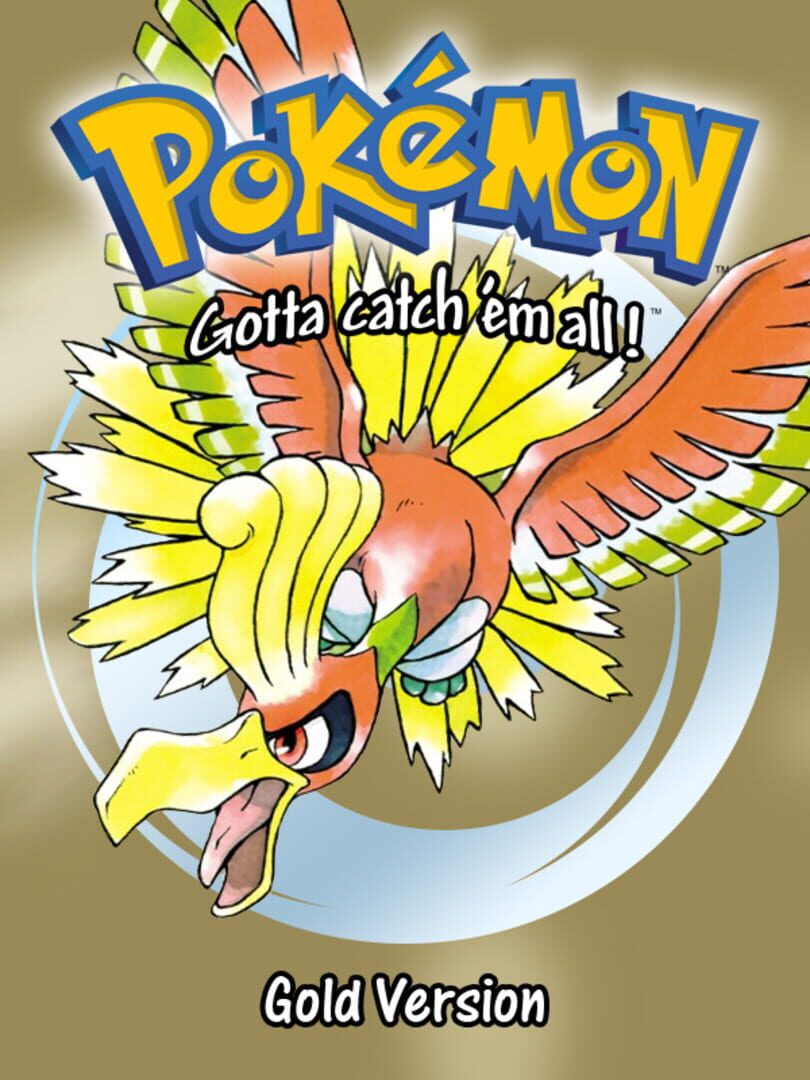 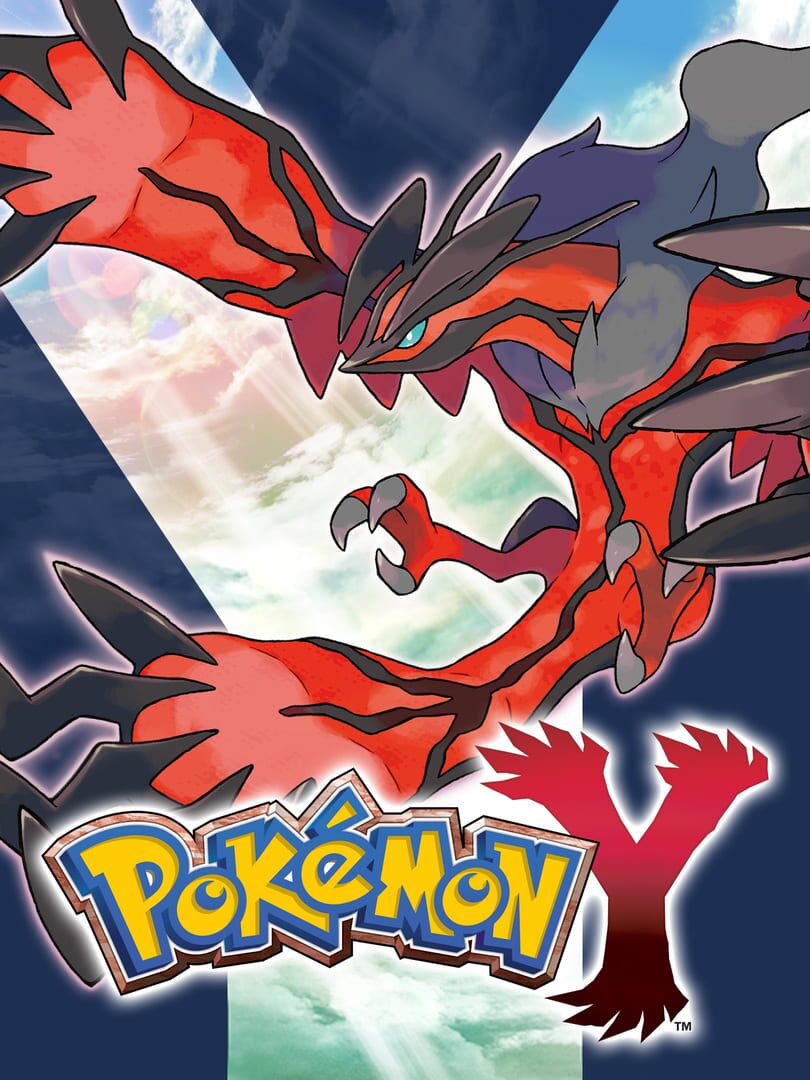 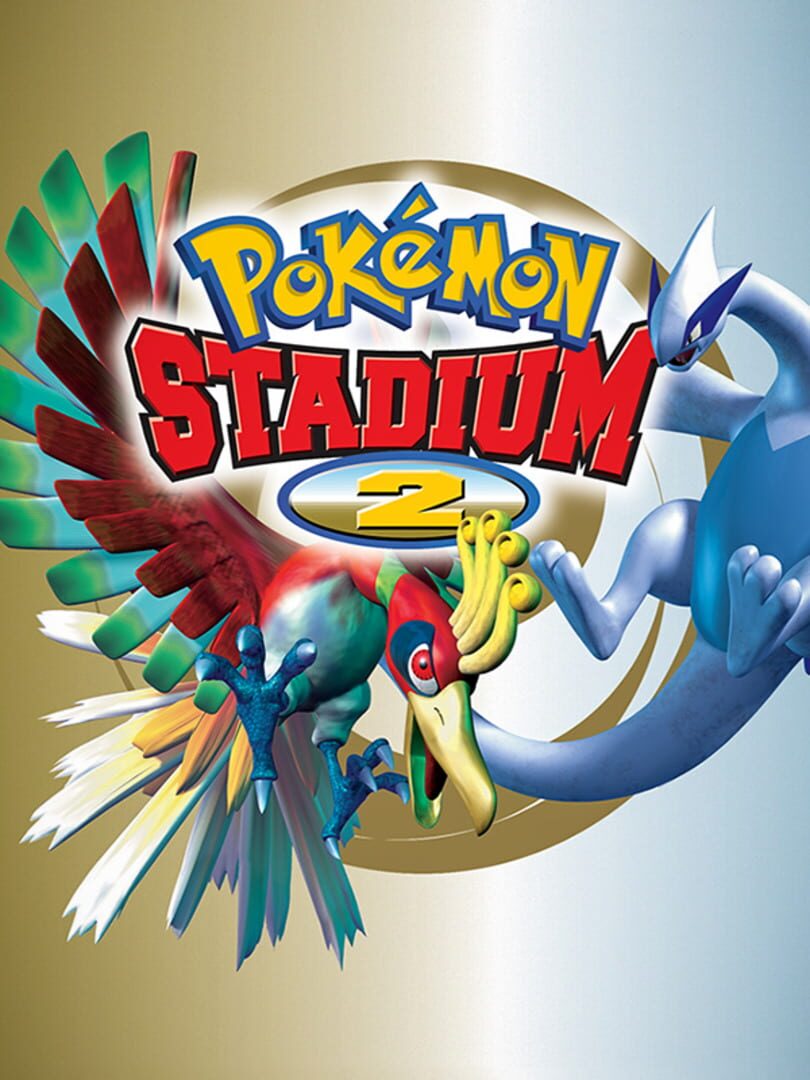 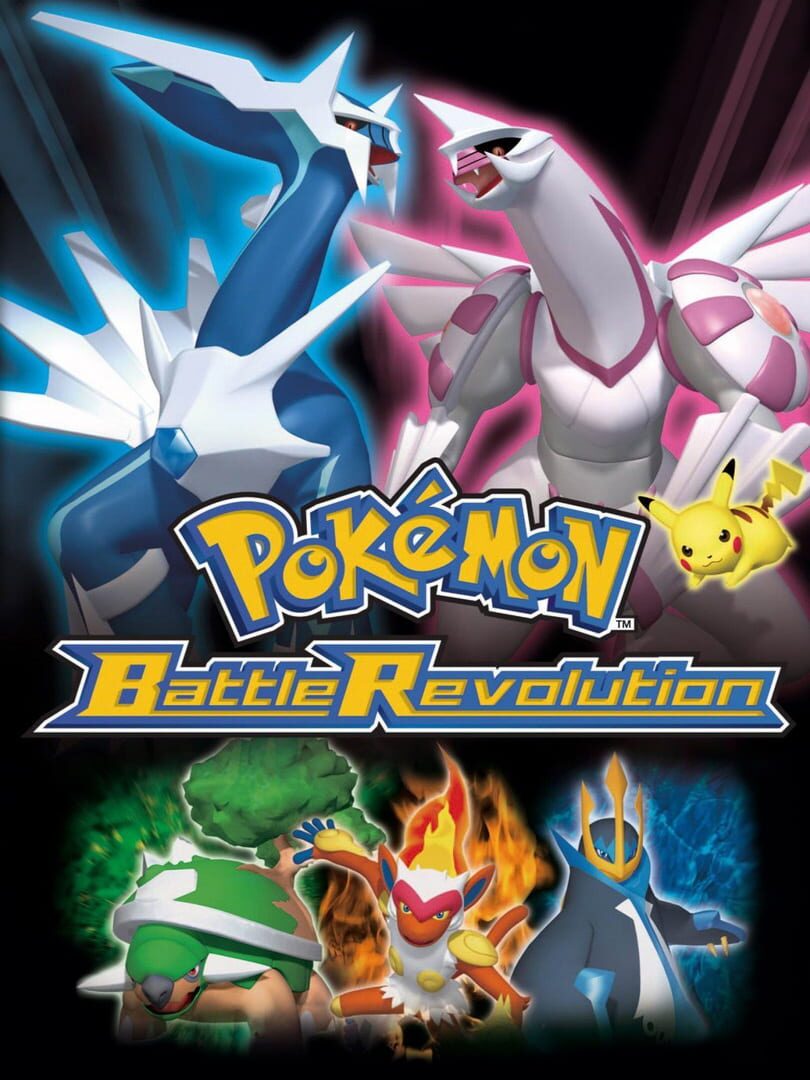 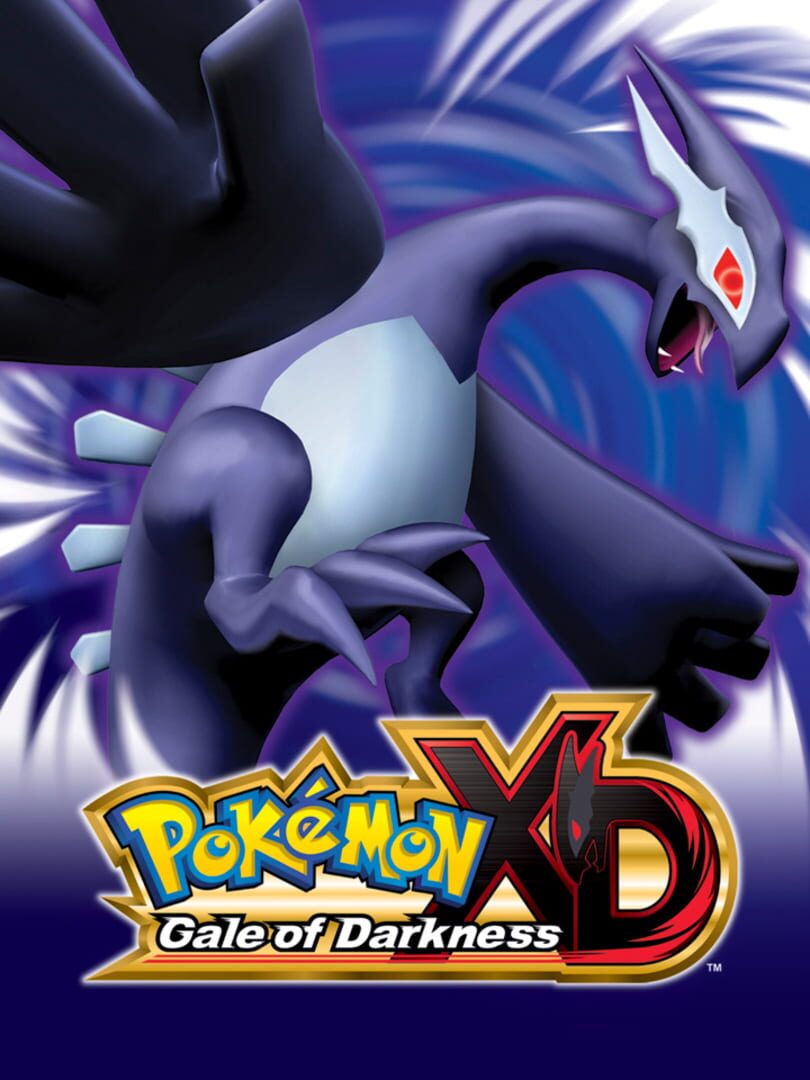 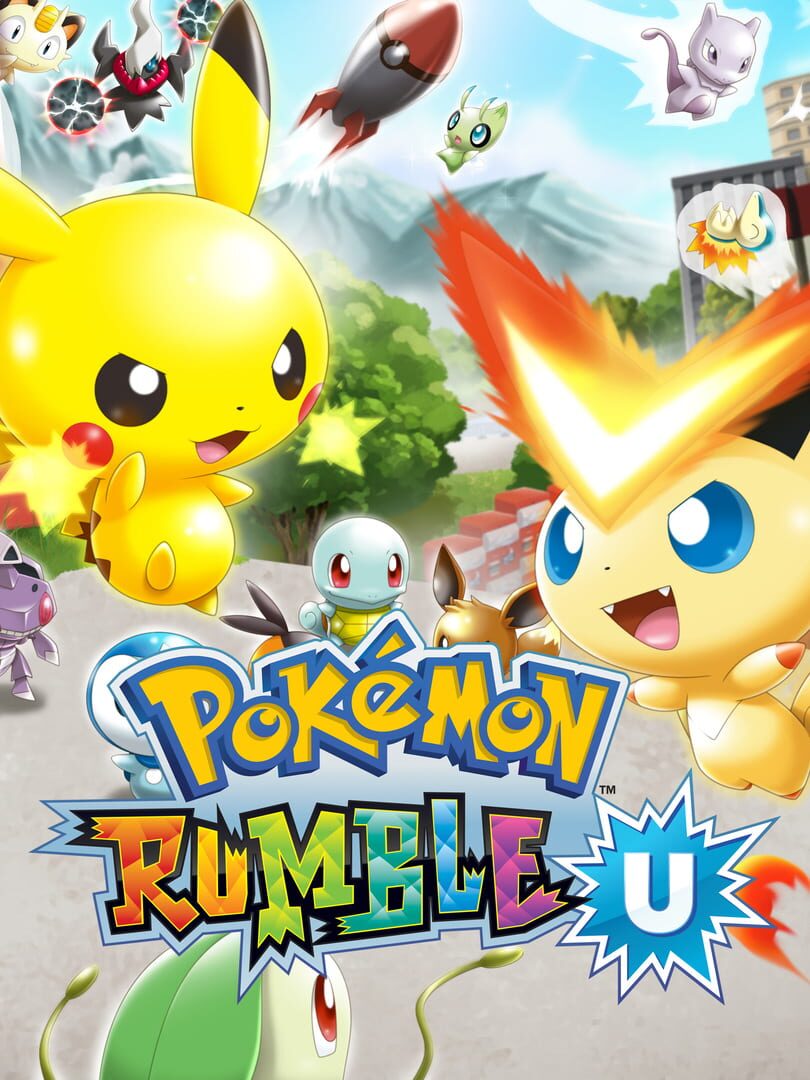 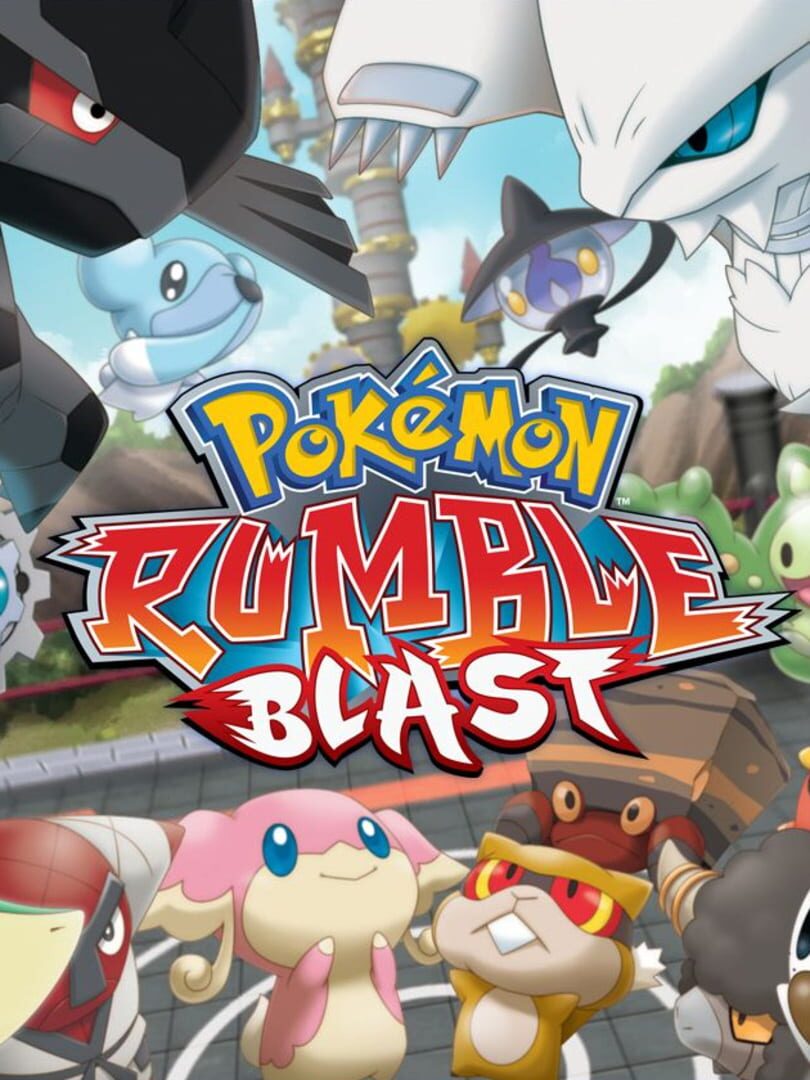 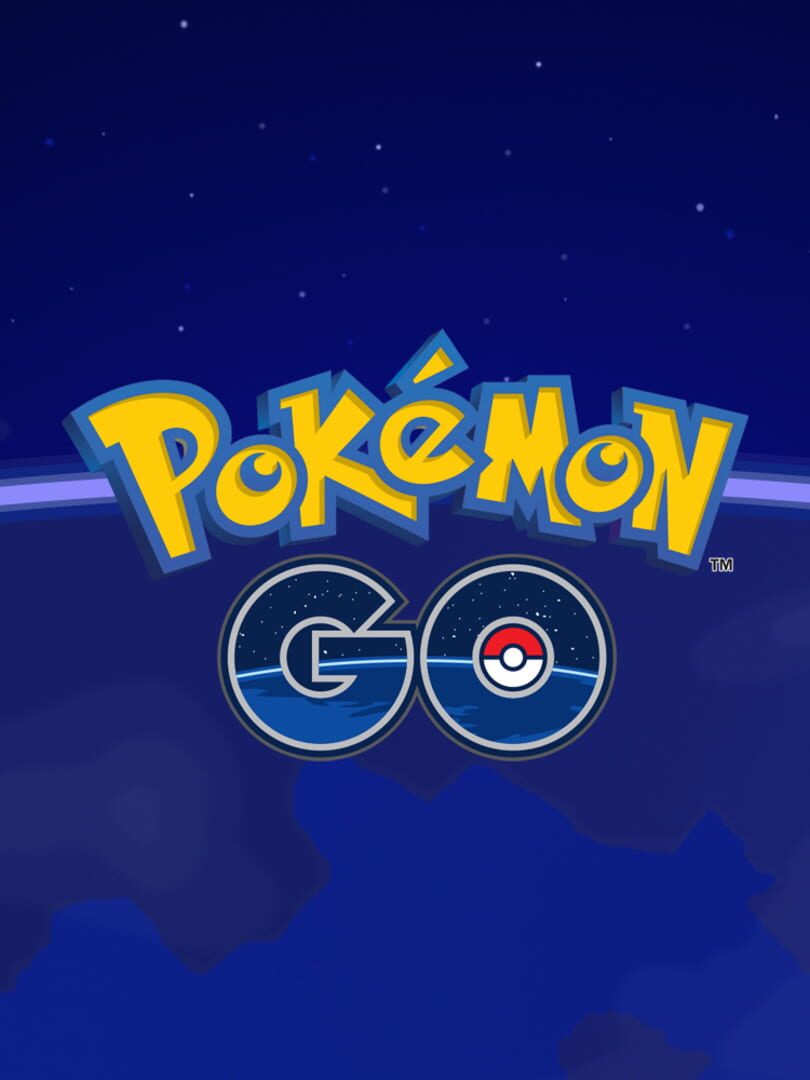 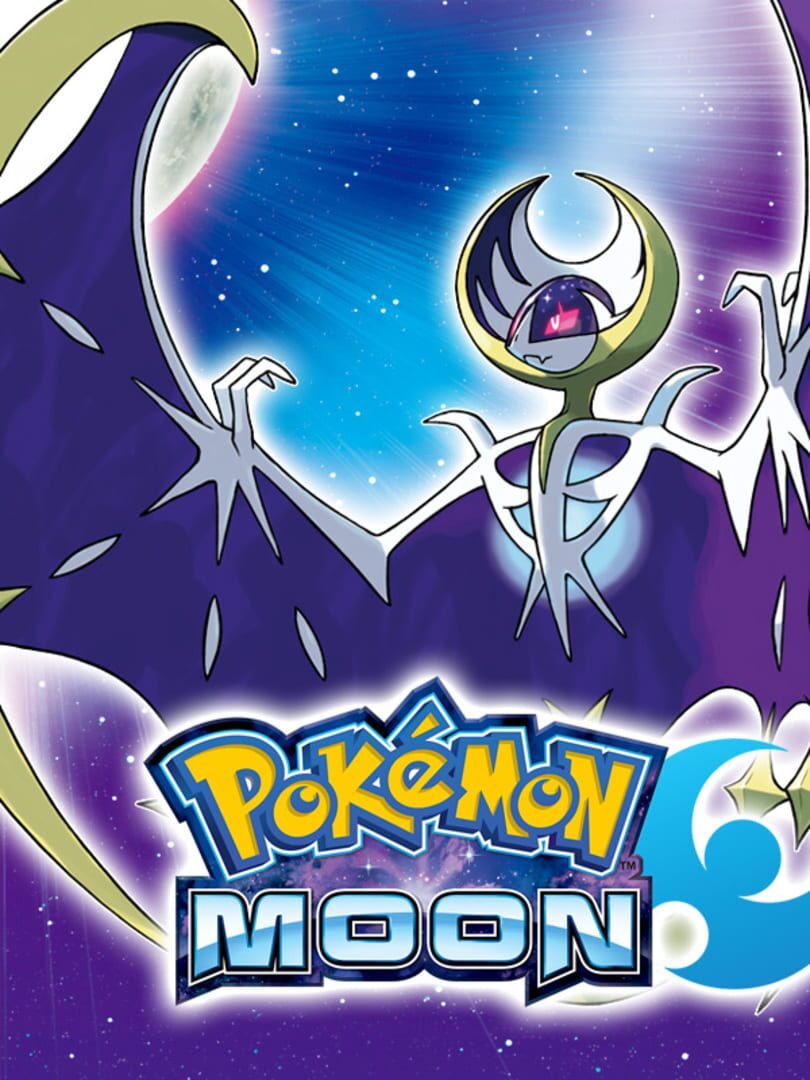