Ethan Waber, the main character, and his little sister, Lumia Waber, are at the celebration of the 100th year anniversary of the Alliance Space Fleet on the GUARDIANS Space station. The celebration is interrupted when a mysterious meteor shower almost destroys the entire fleet. During evacuation, Ethan and Lumia split off of the main evacuation route and collapsing rubble separates Lumia from Ethan. Ethan then meets up with a GUARDIAN named Leo, but they are attacked by a strange creature. The creature paralyzes Leo and Ethan takes his handgun and kills the creature. Leo then tells Ethan to find his sister and that a rescue team is on the way. 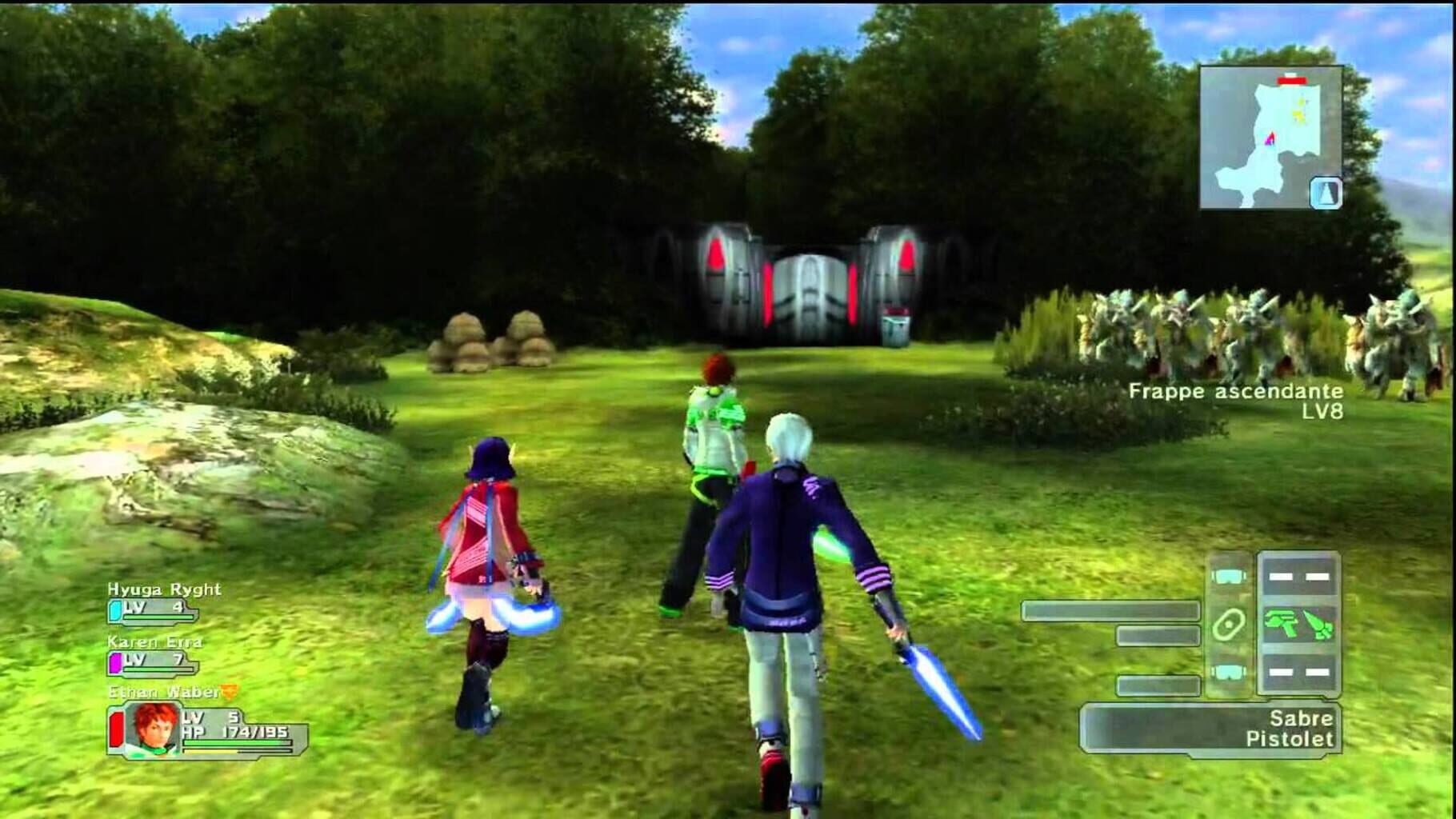 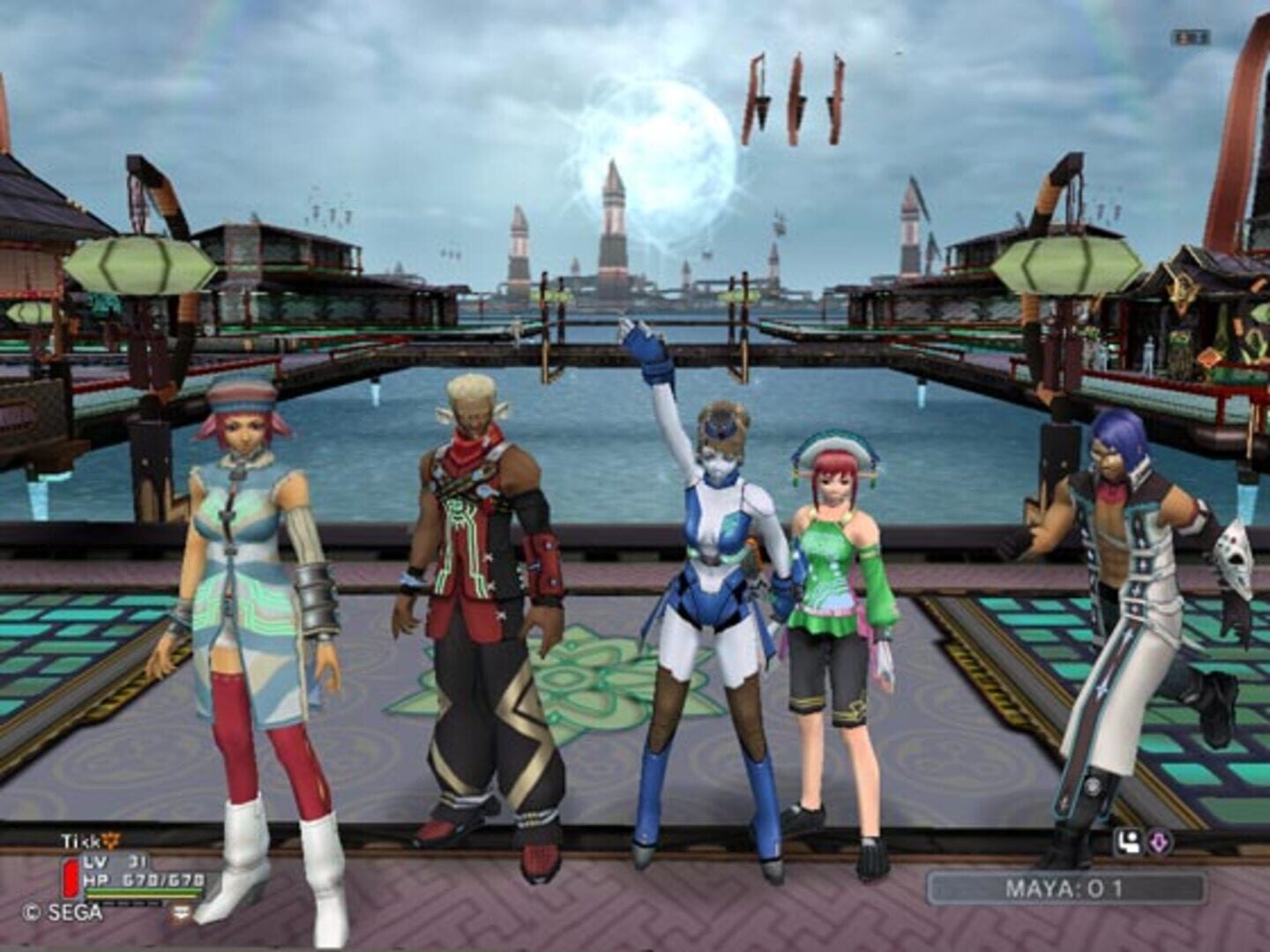 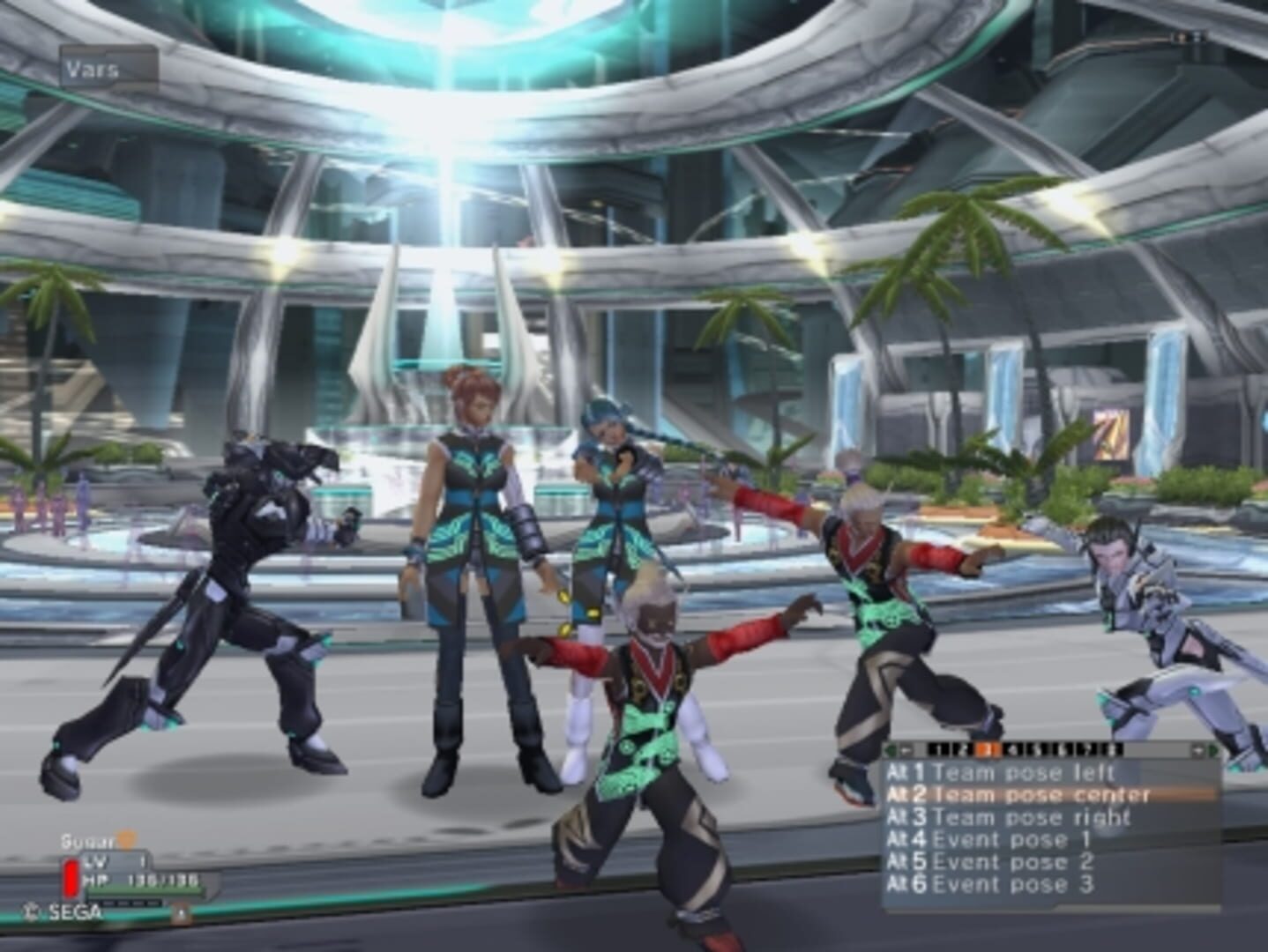 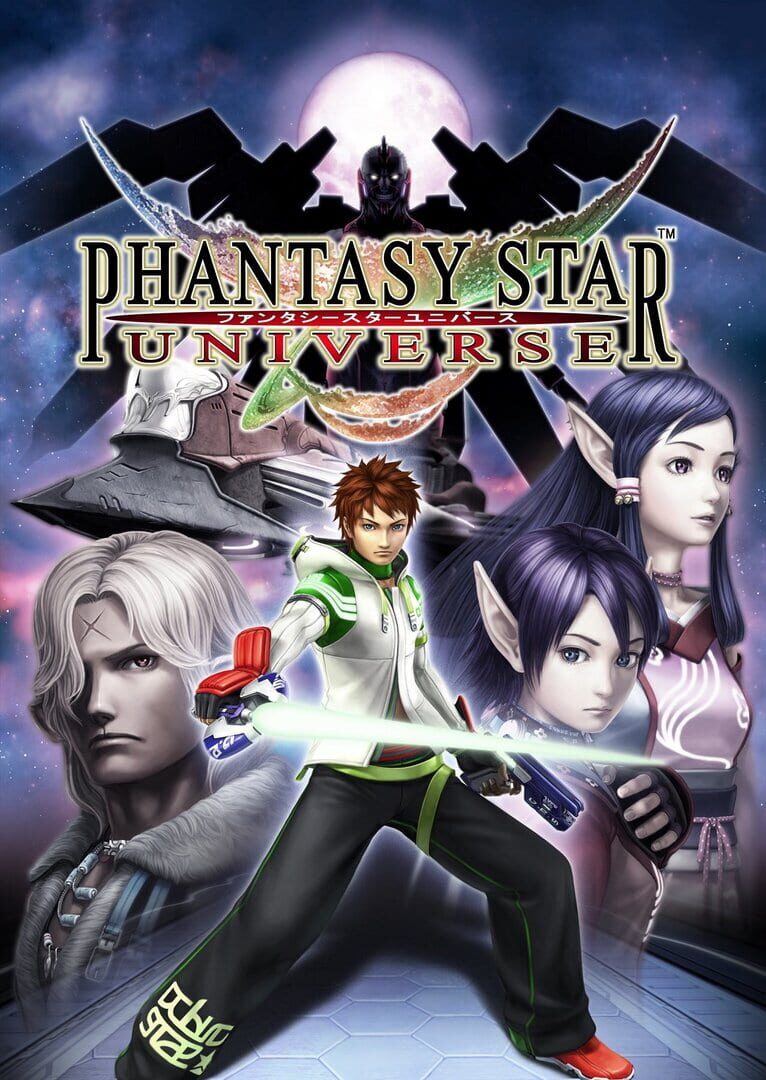 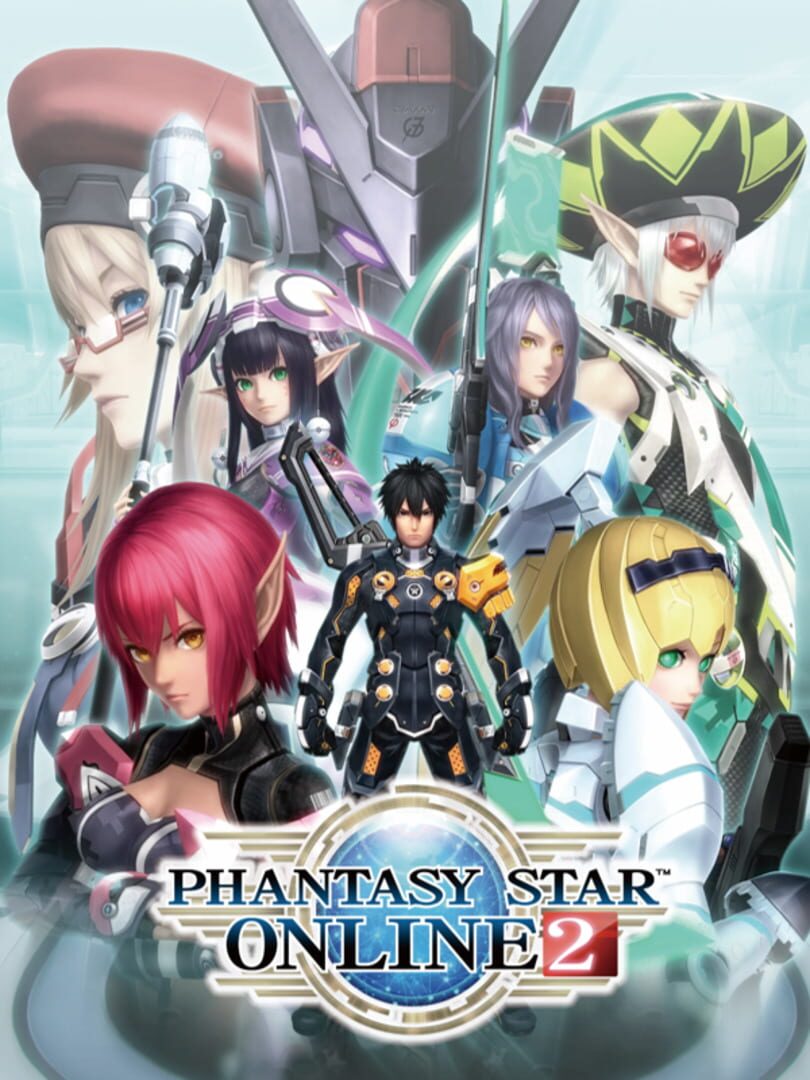 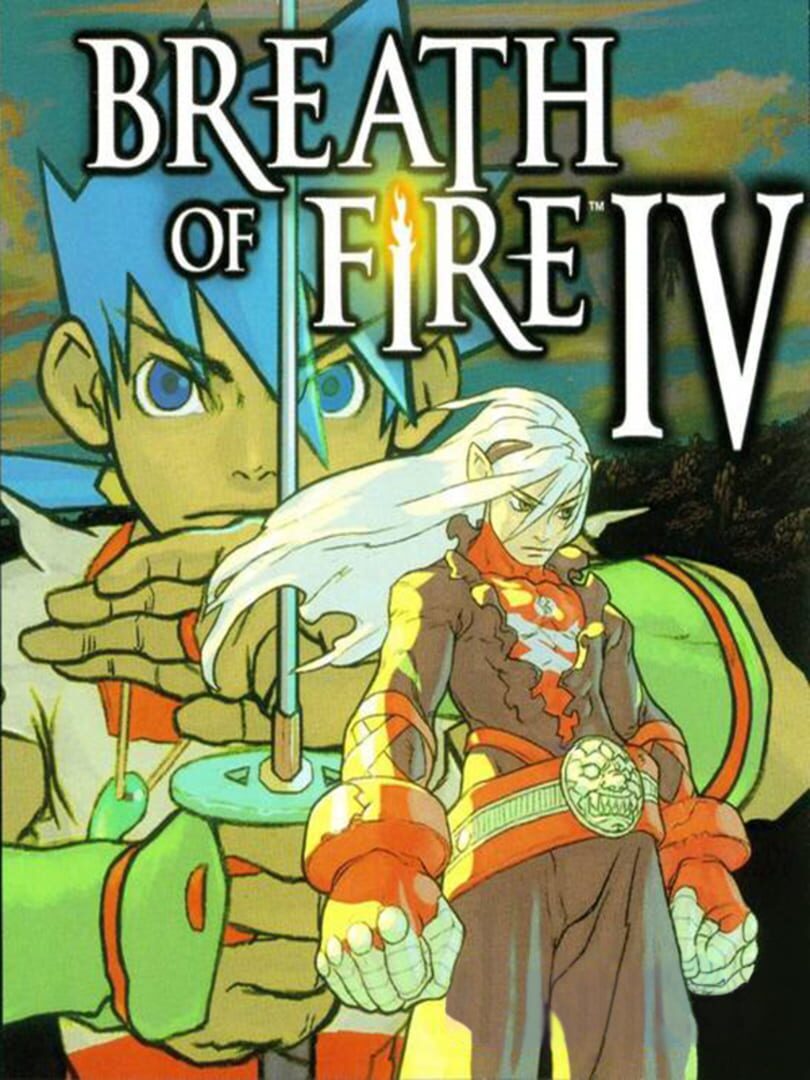 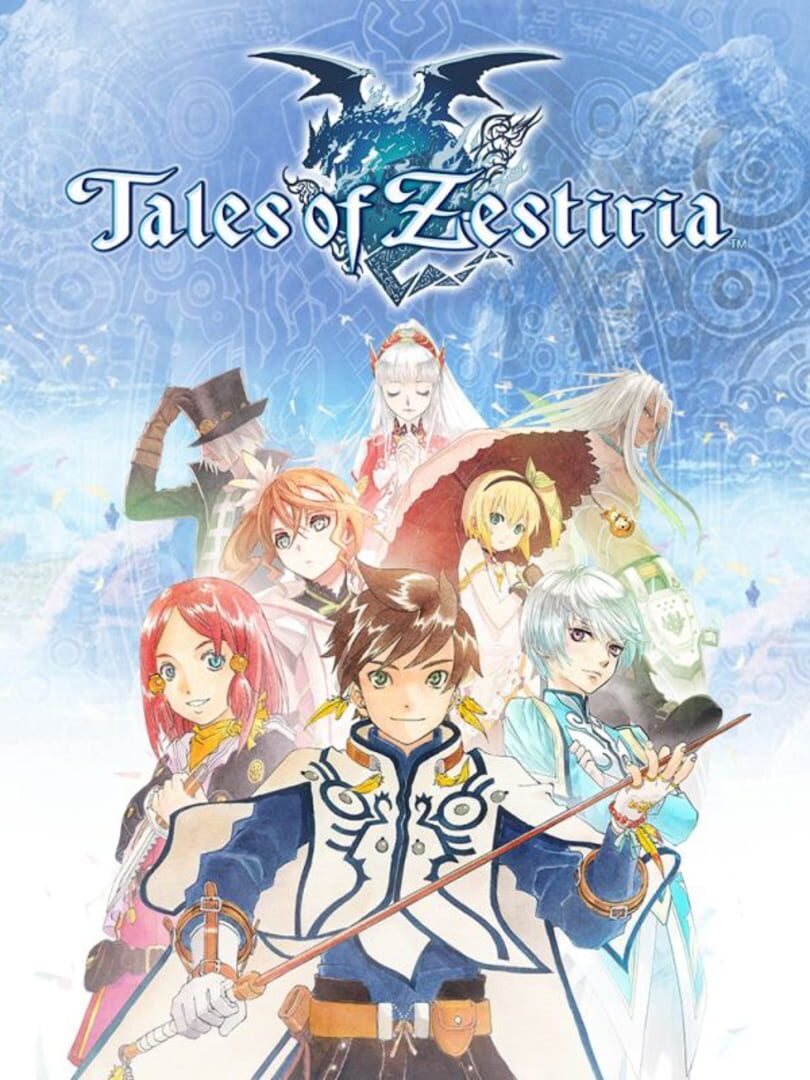 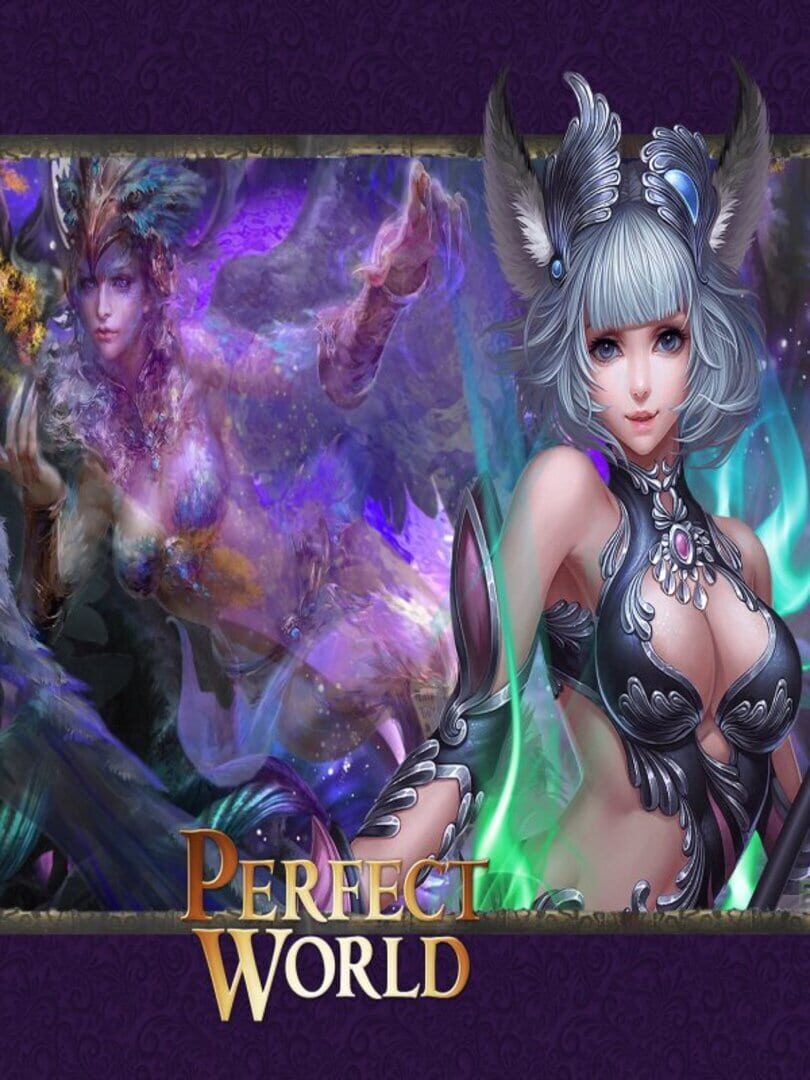 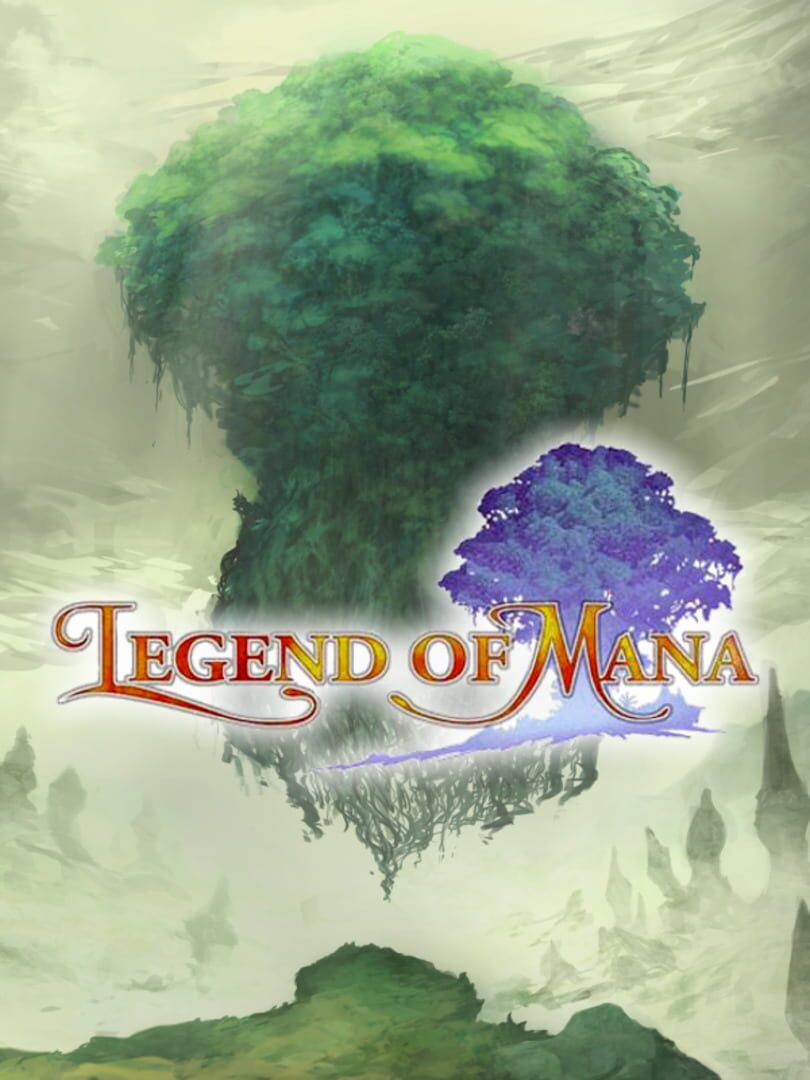 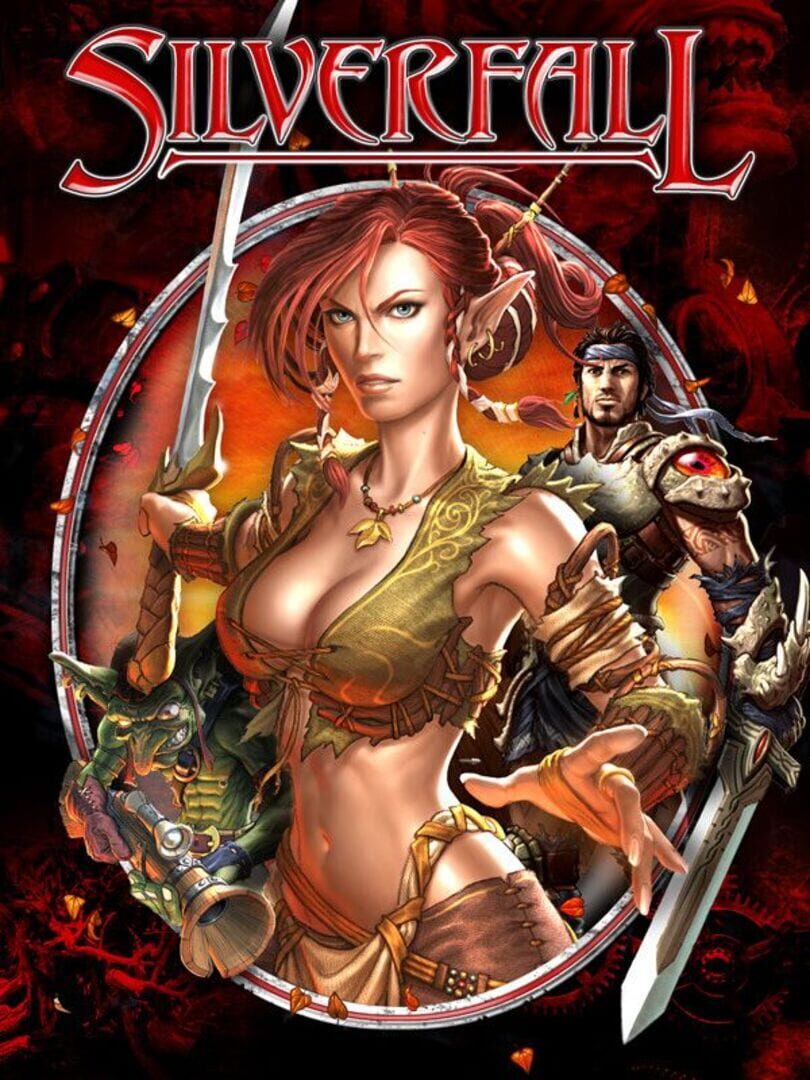 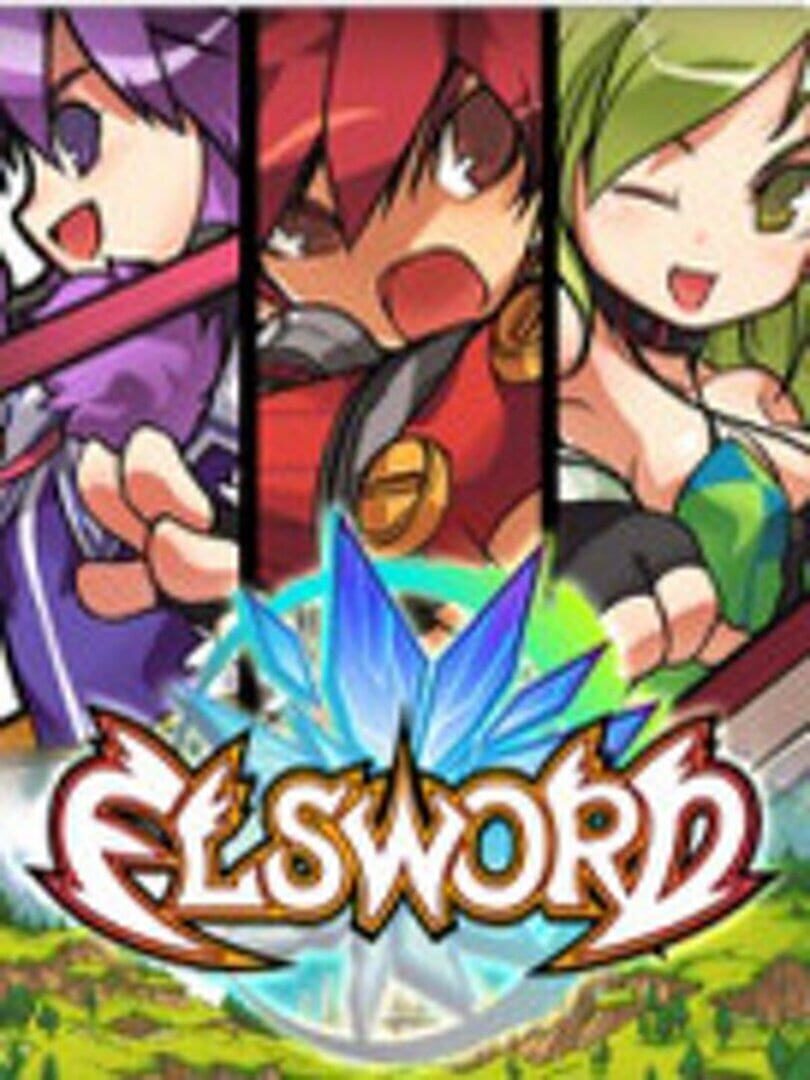