The game takes place nine months after the conclusion of F.E.A.R. 2: Project Origin, with Alma Wade's pregnancy nearing its end. When a resurrected Paxton Fettel rescues Point Man from captivity by Armacham Technology Corporation in a Brazilian prison, the two distrustful brothers head back to Fairport. Point Man plans to save the still-missing Jin Sun-Kwon and prevent Alma giving birth. Fettel, however, has an entirely different motive. Meanwhile, a new threat emerges, one of which even Alma herself is terrified. 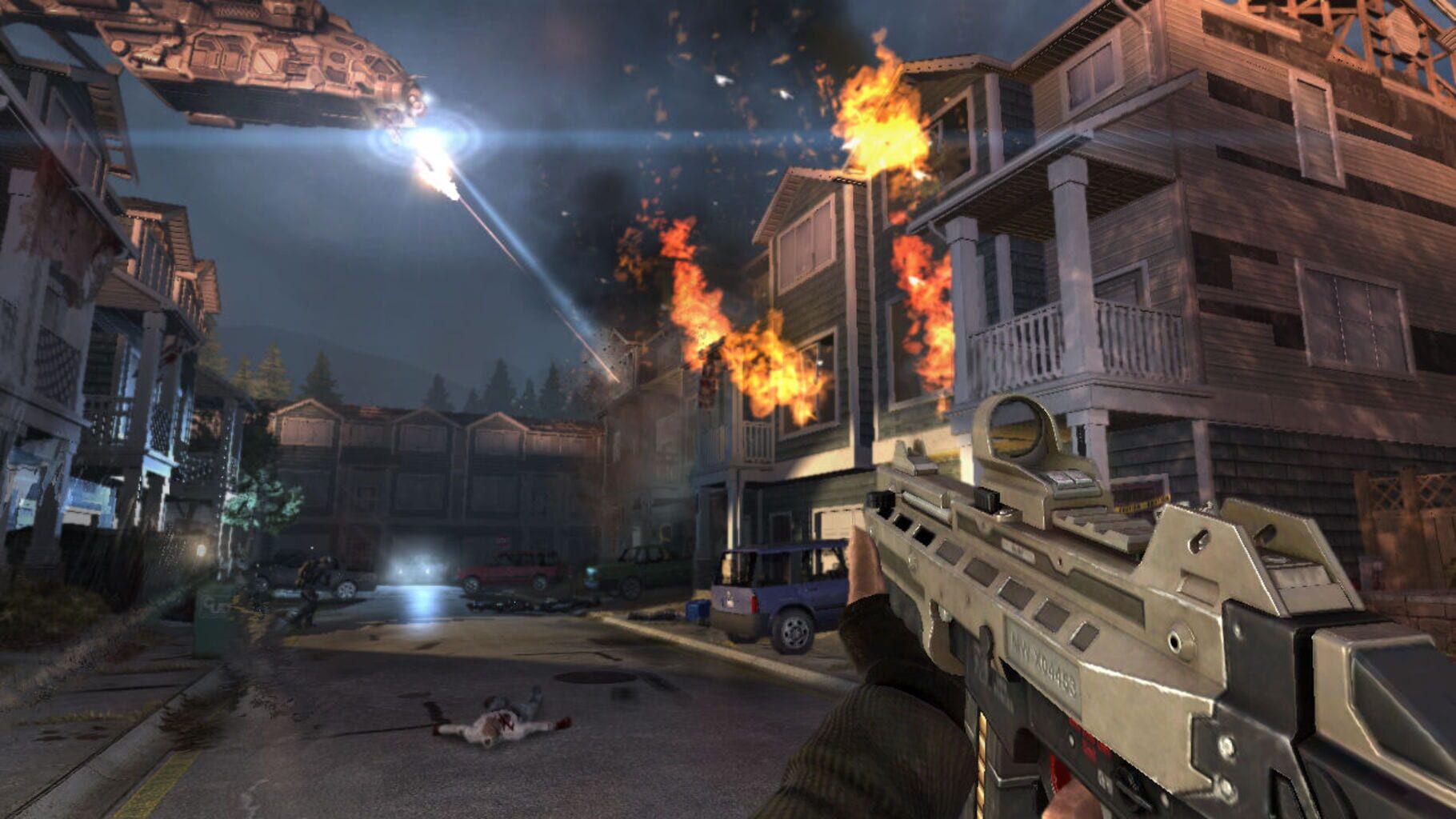 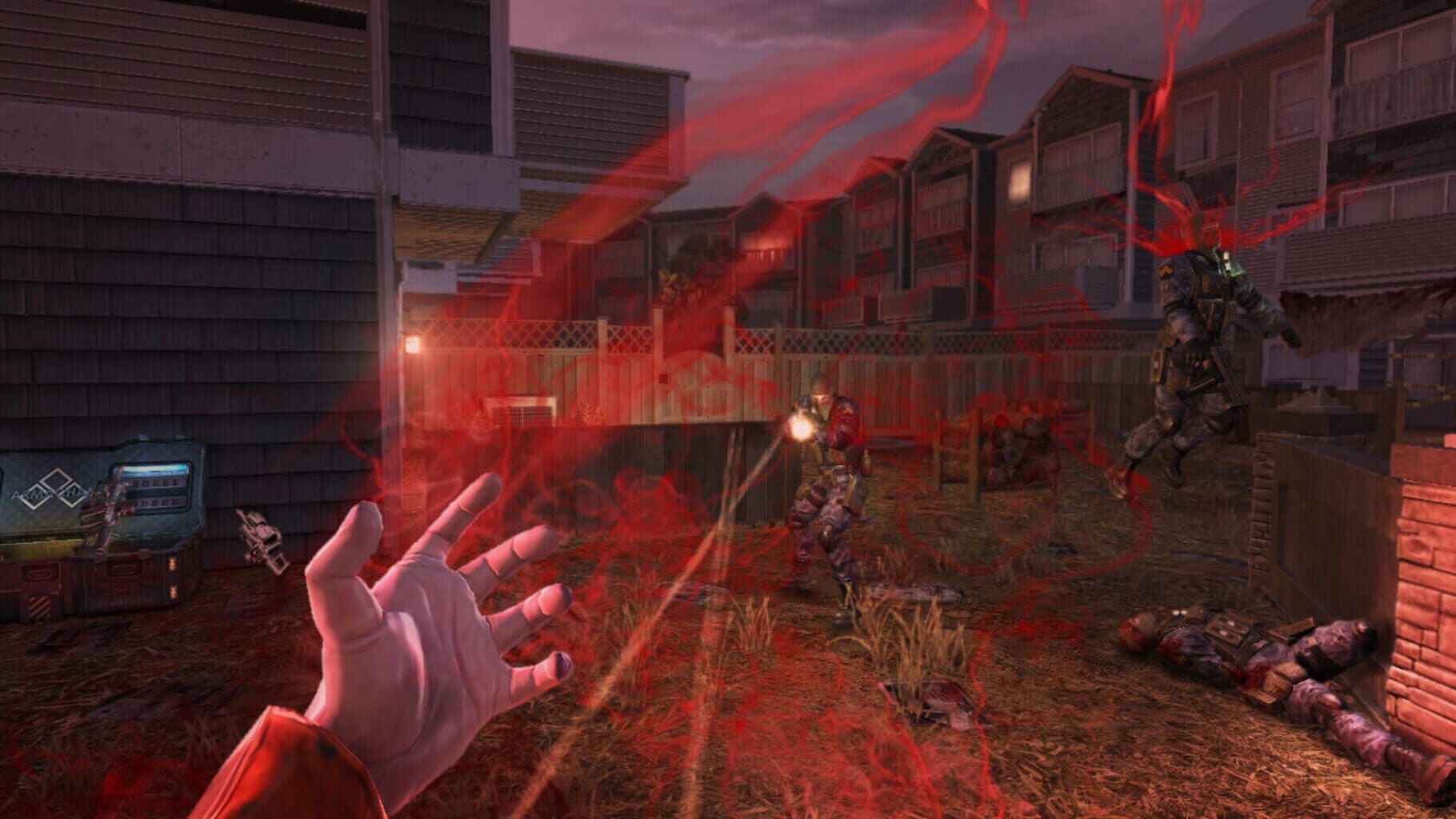 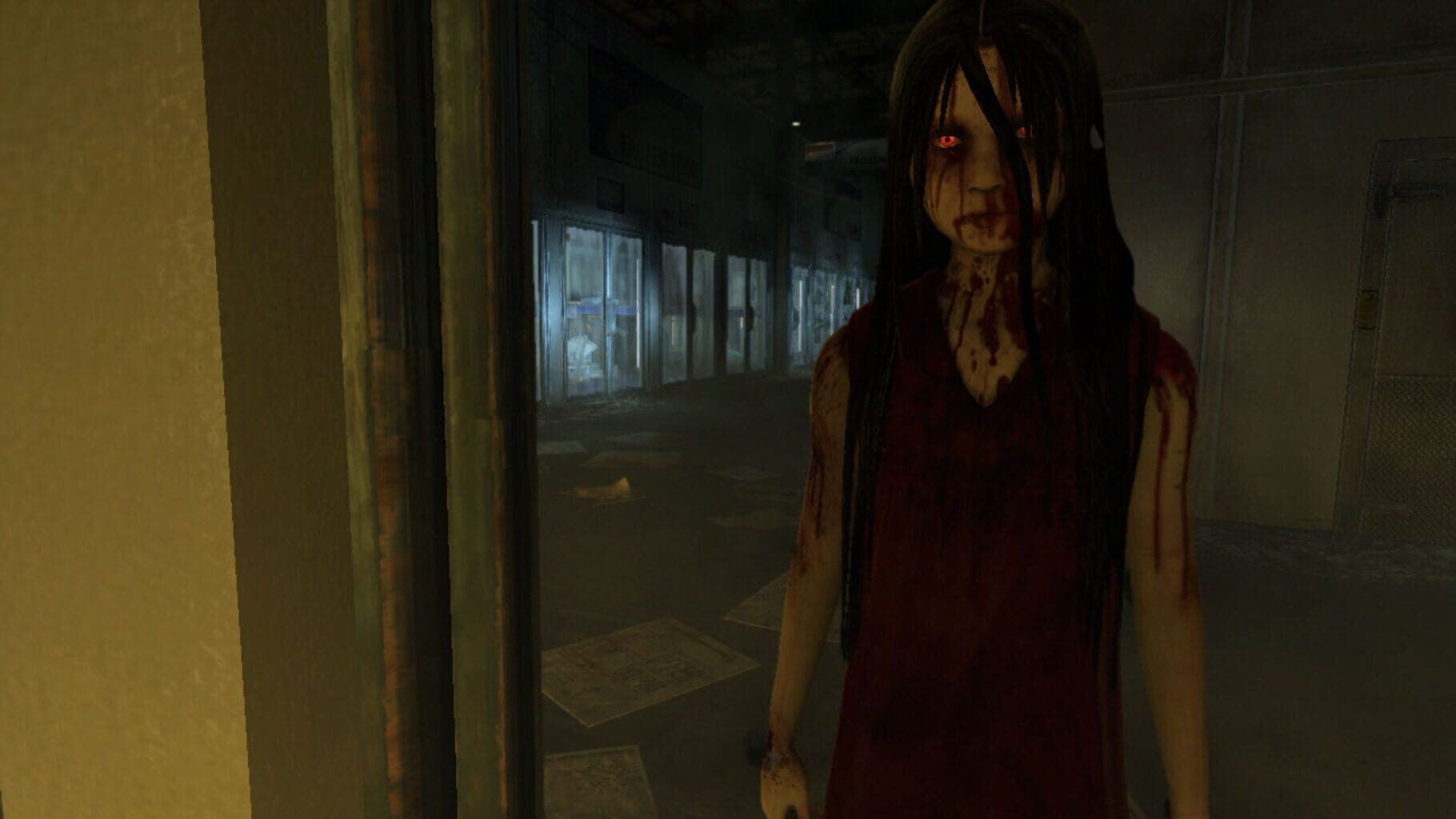 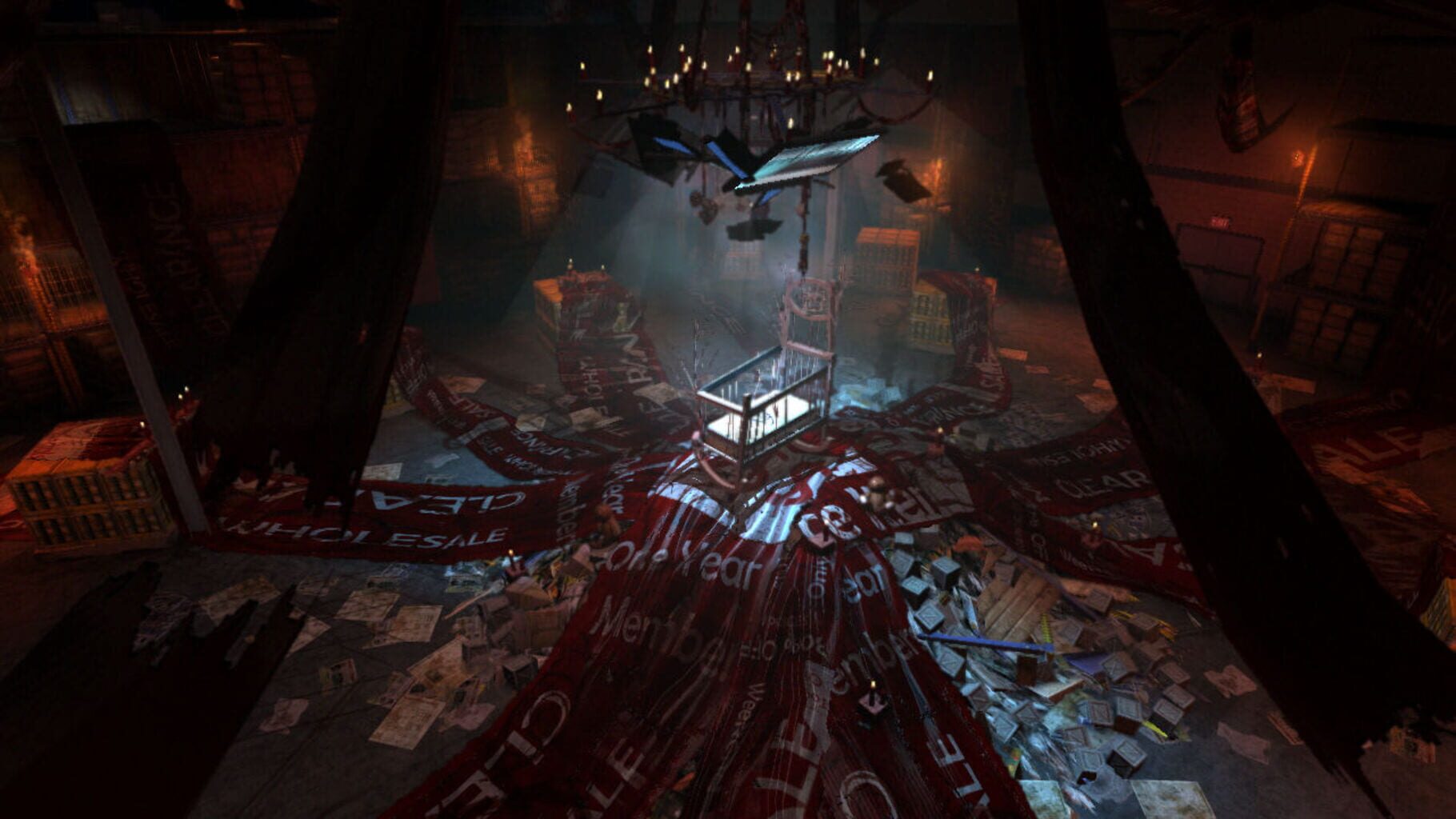 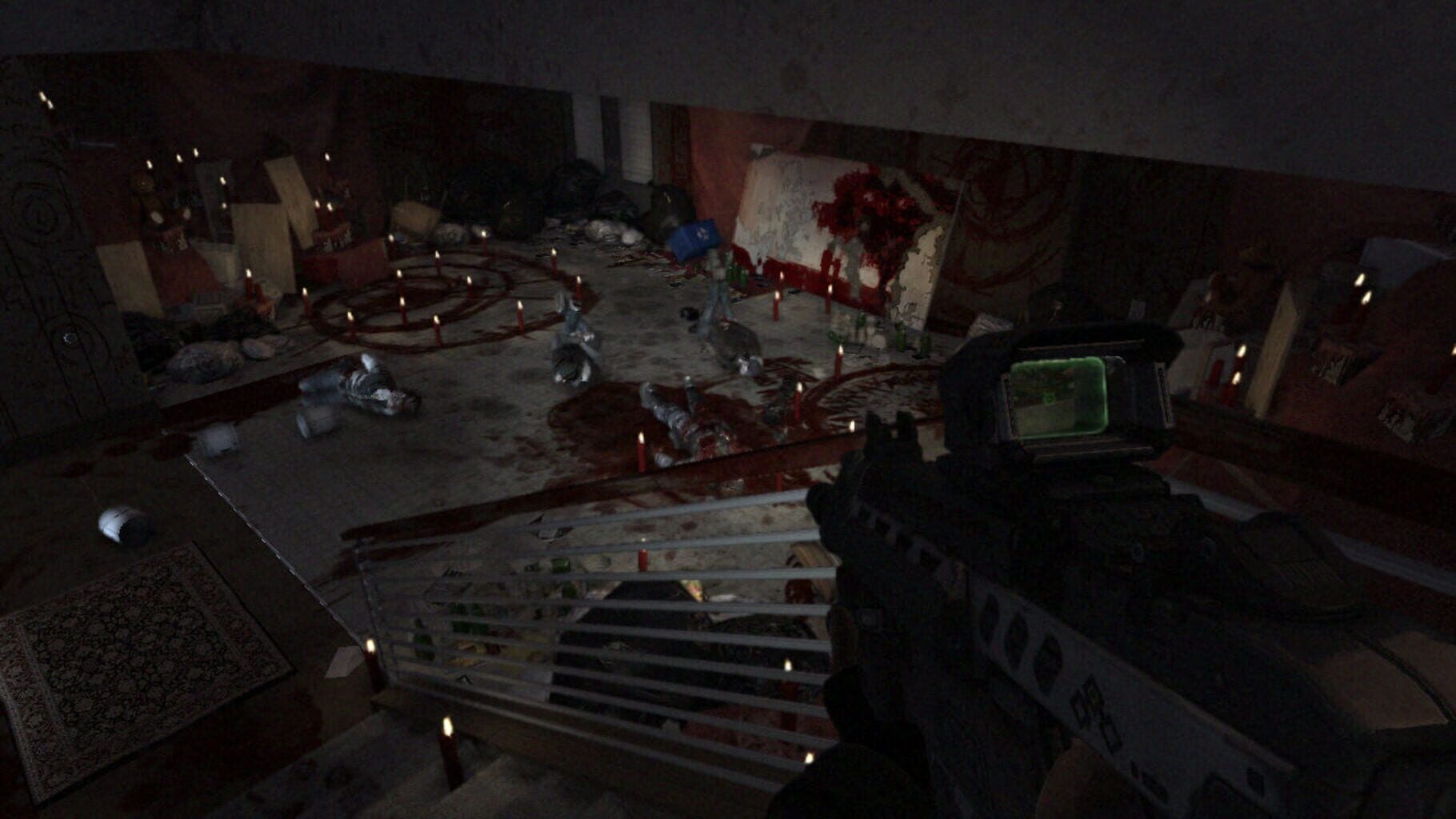 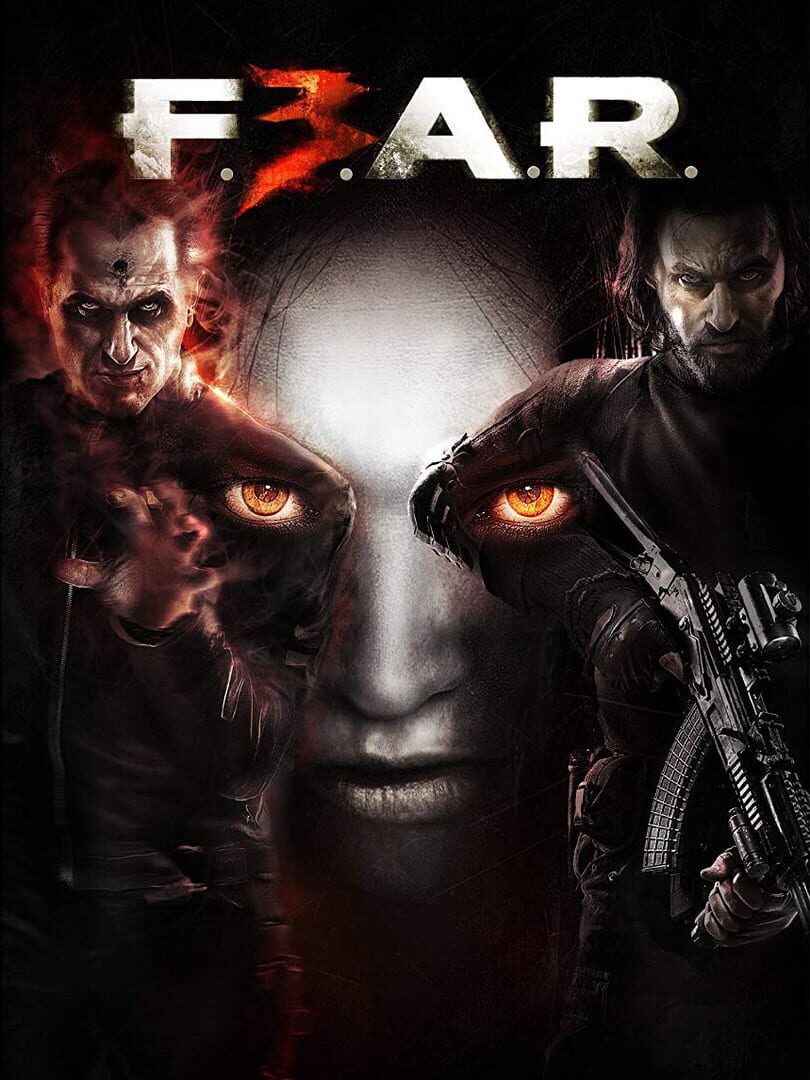 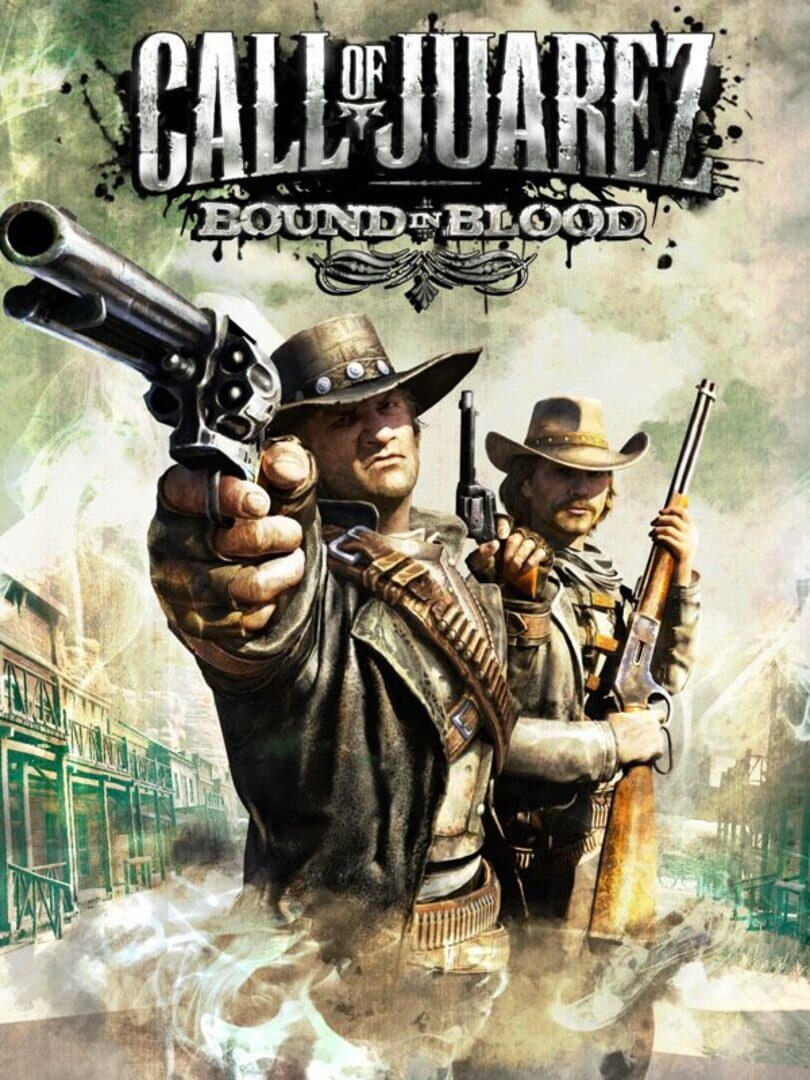 Call of Juarez: Bound In Blood 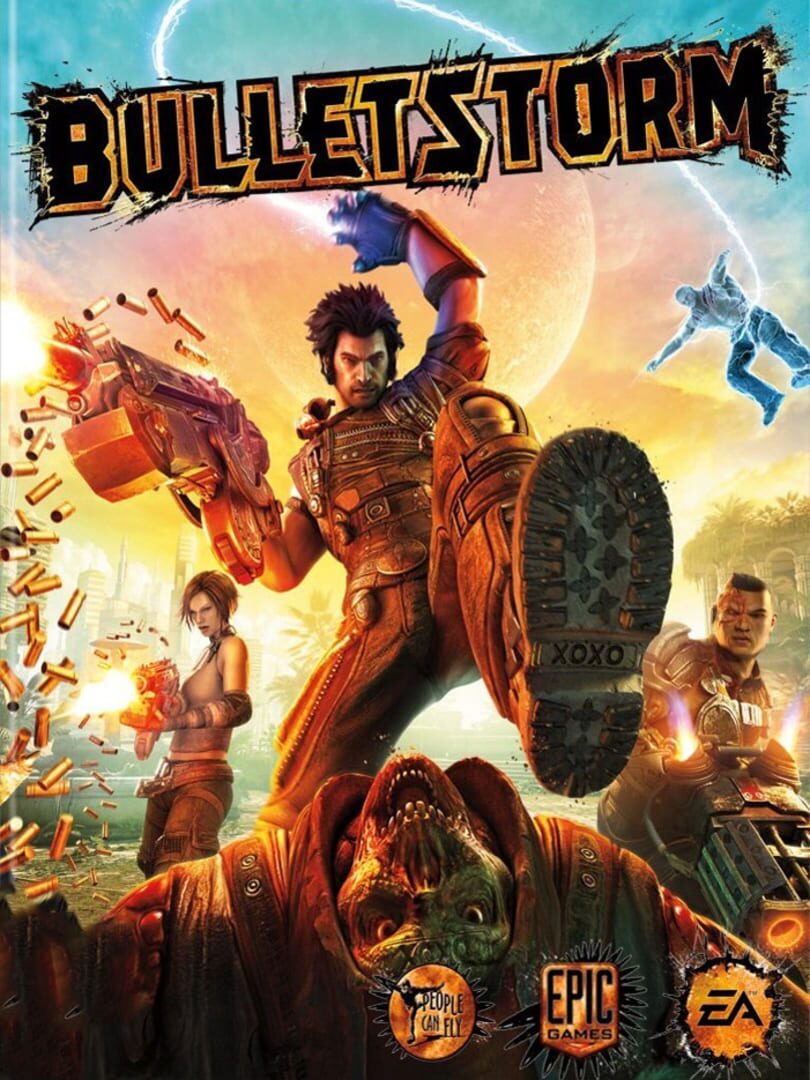 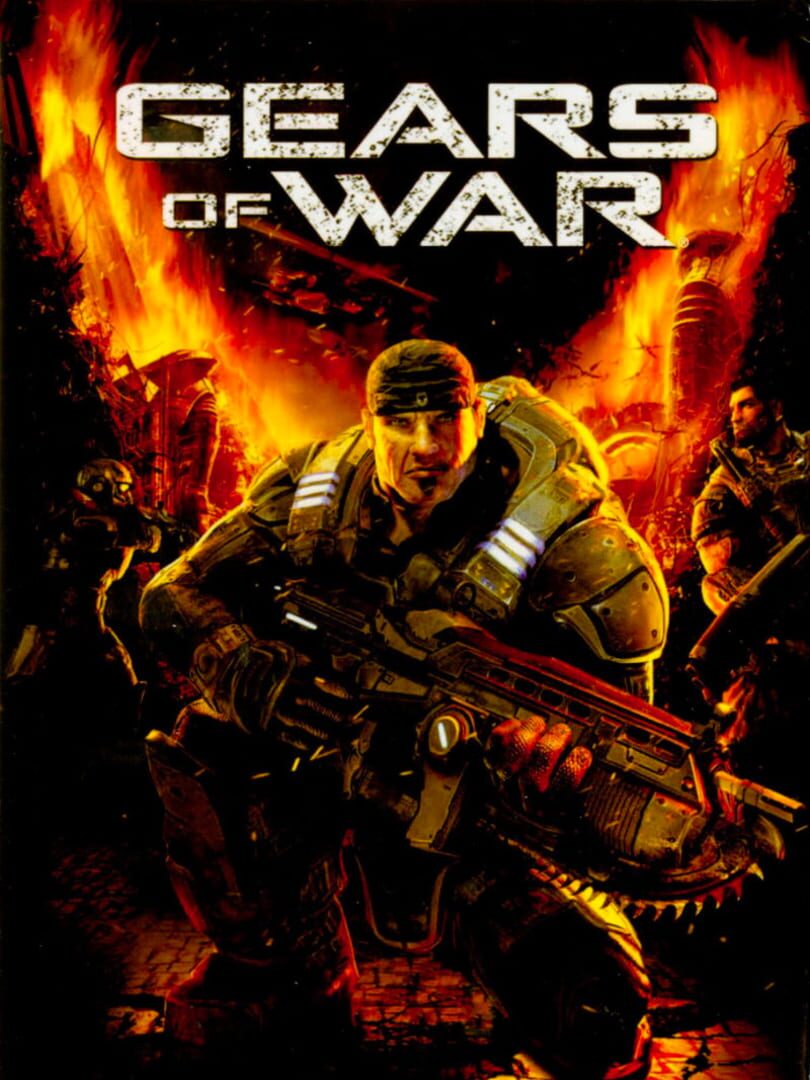 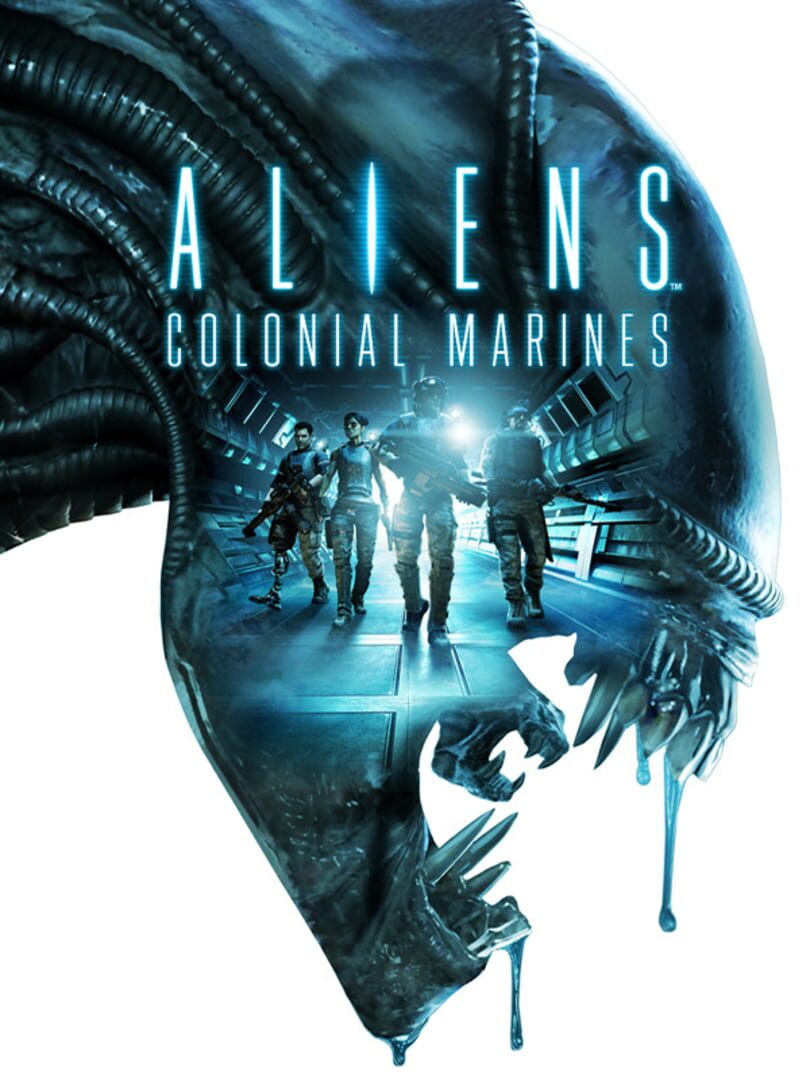 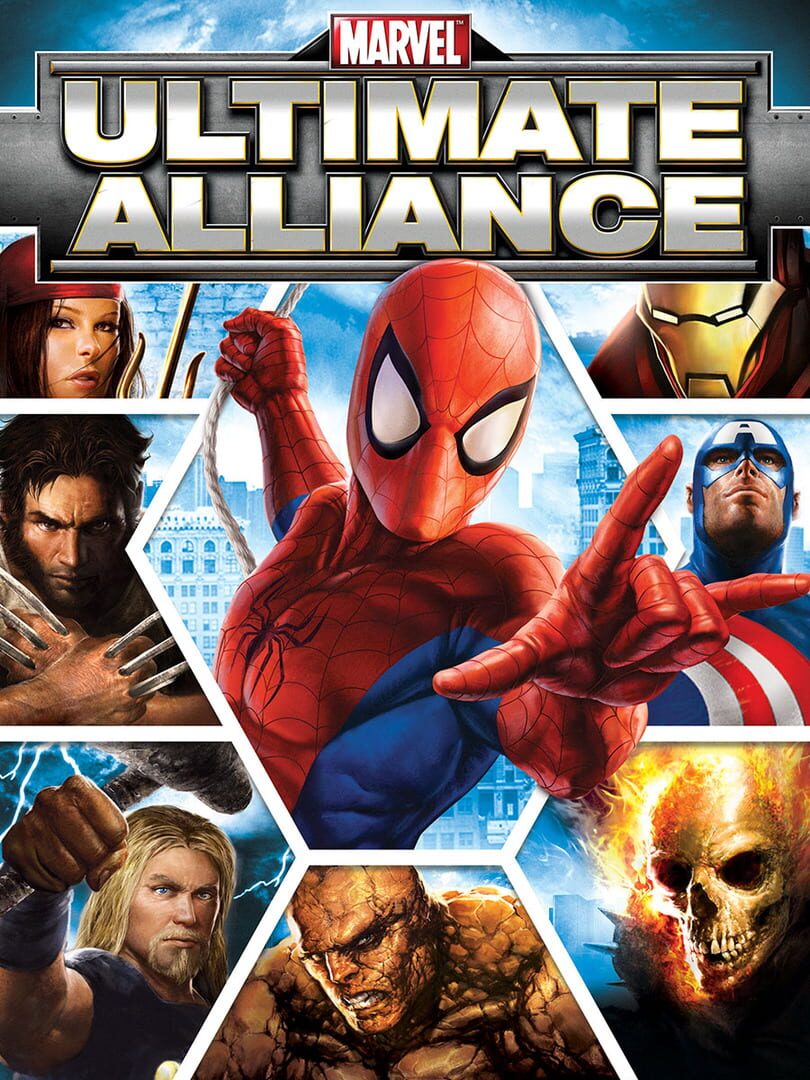 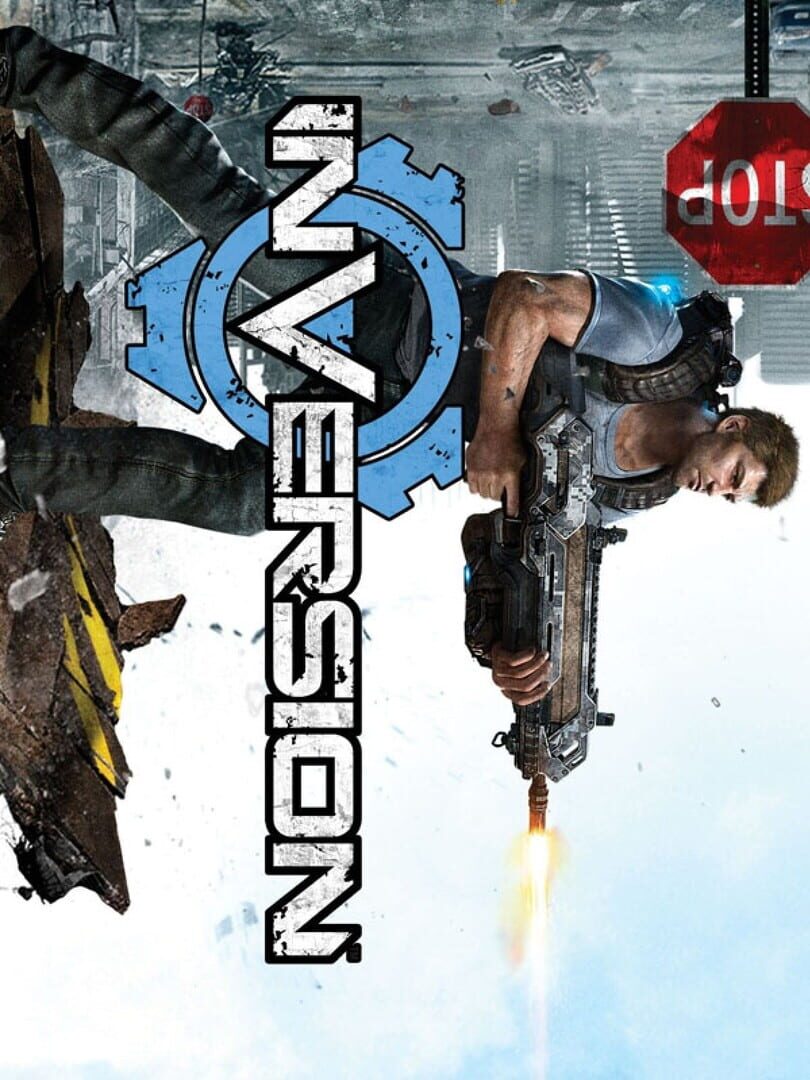