Final Stretch is a Formula One racing game developed by Genki. It is the spiritual sequel to their earlier game Aguri Suzuki F-1 Super Driving (rebranded in the US as Redline: F1 Racer), and like that game Final Stretch is licensed by FOCA and supervised by Japanese F1 racer Aguri Suzuki. The game employs a Mode 7-enabled viewpoint close to the ground that has multiple vantage points that the player can switch between and, with the FOCA license, uses many of the then-current F1 teams and racers. Unlike Redline: F1 Racer, Final Stretch was never released outside of Japan. 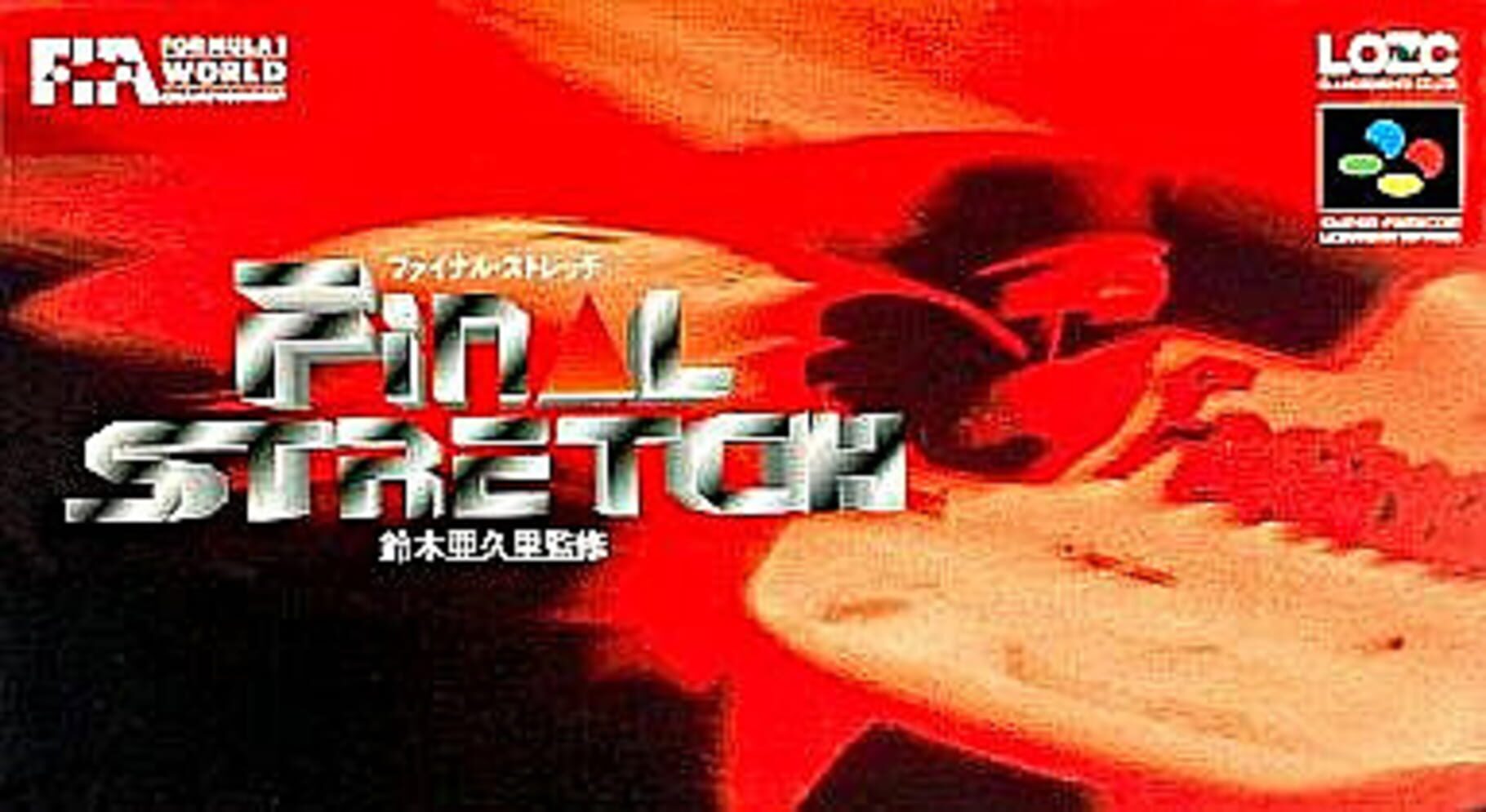 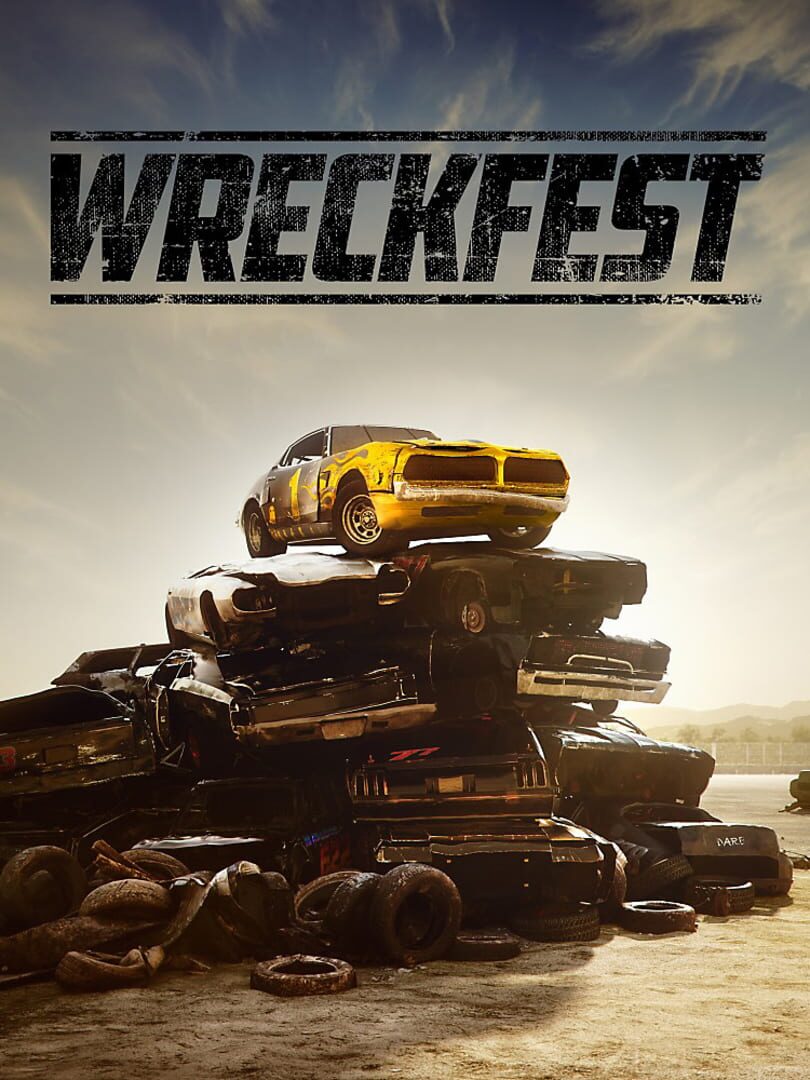 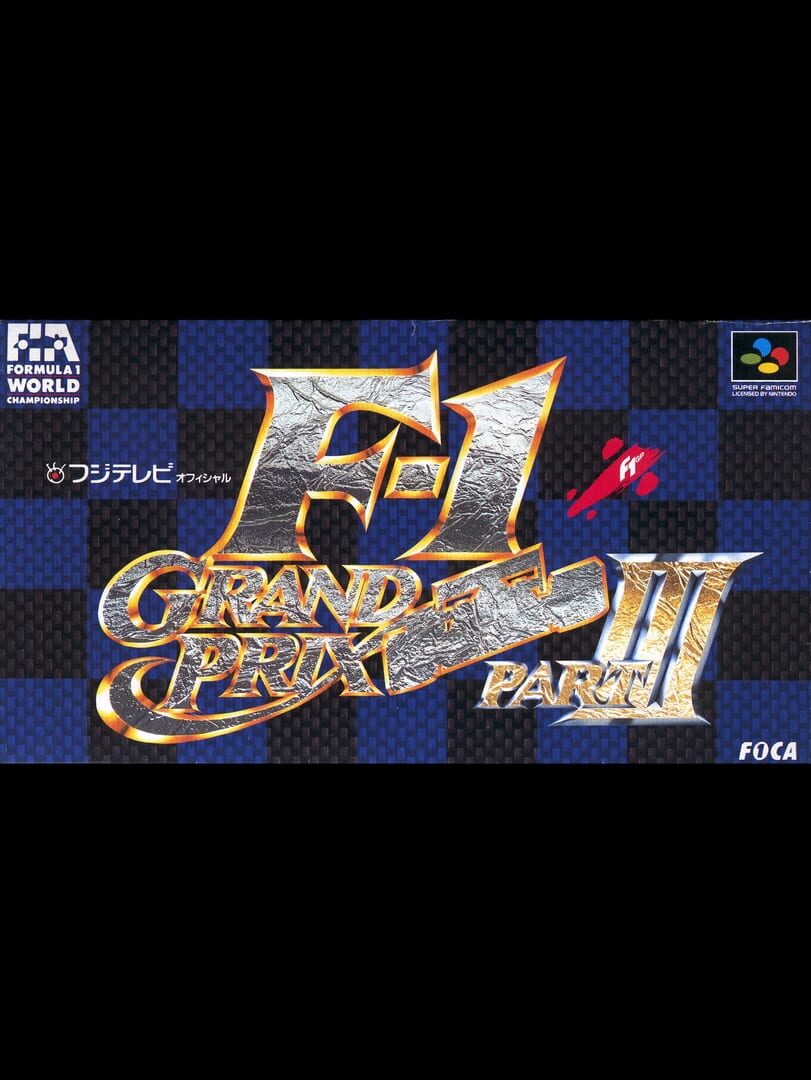 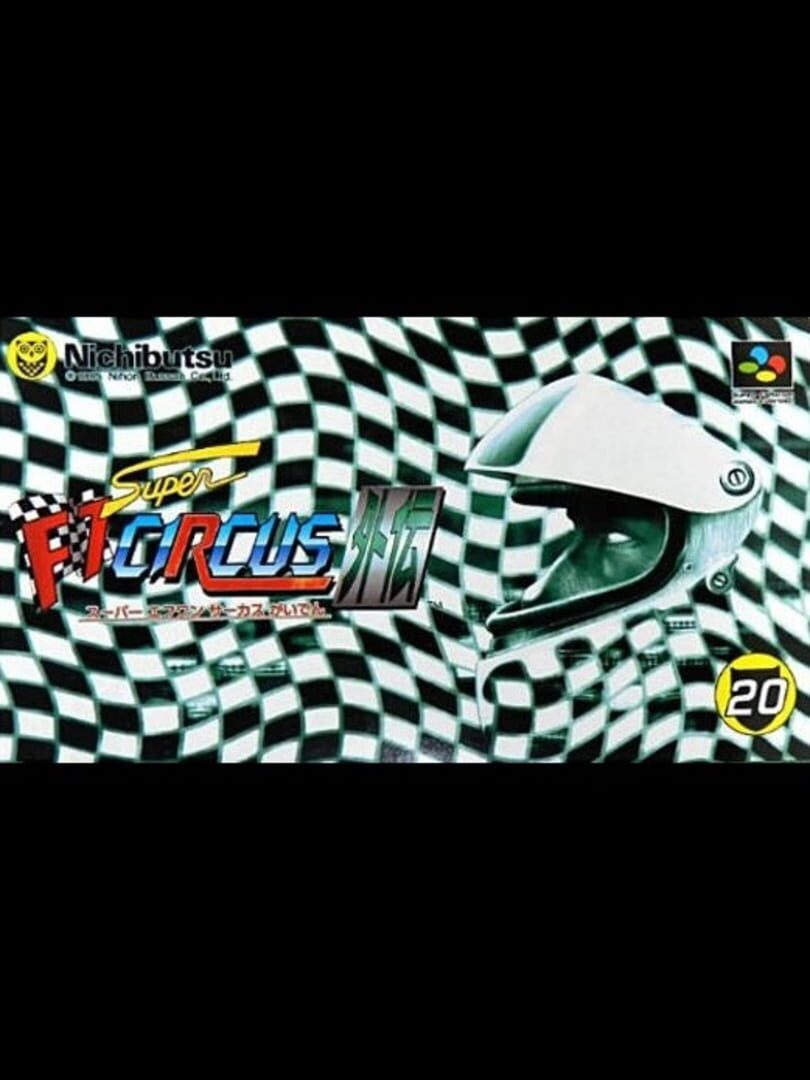 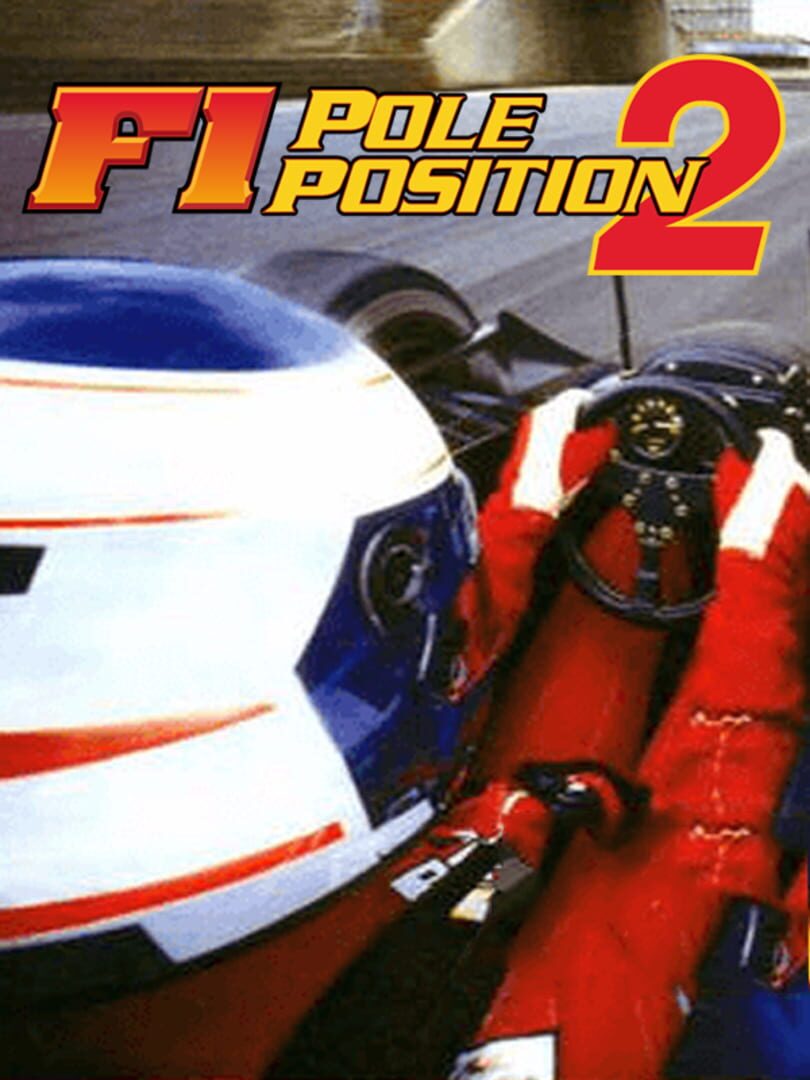 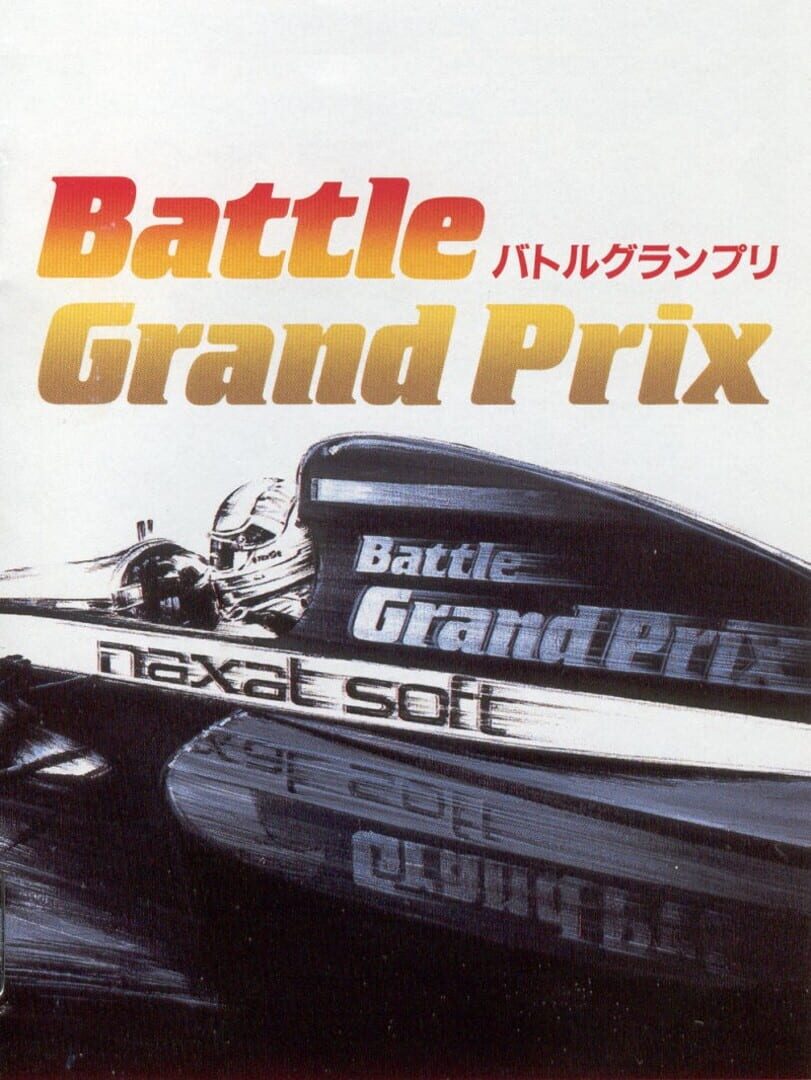 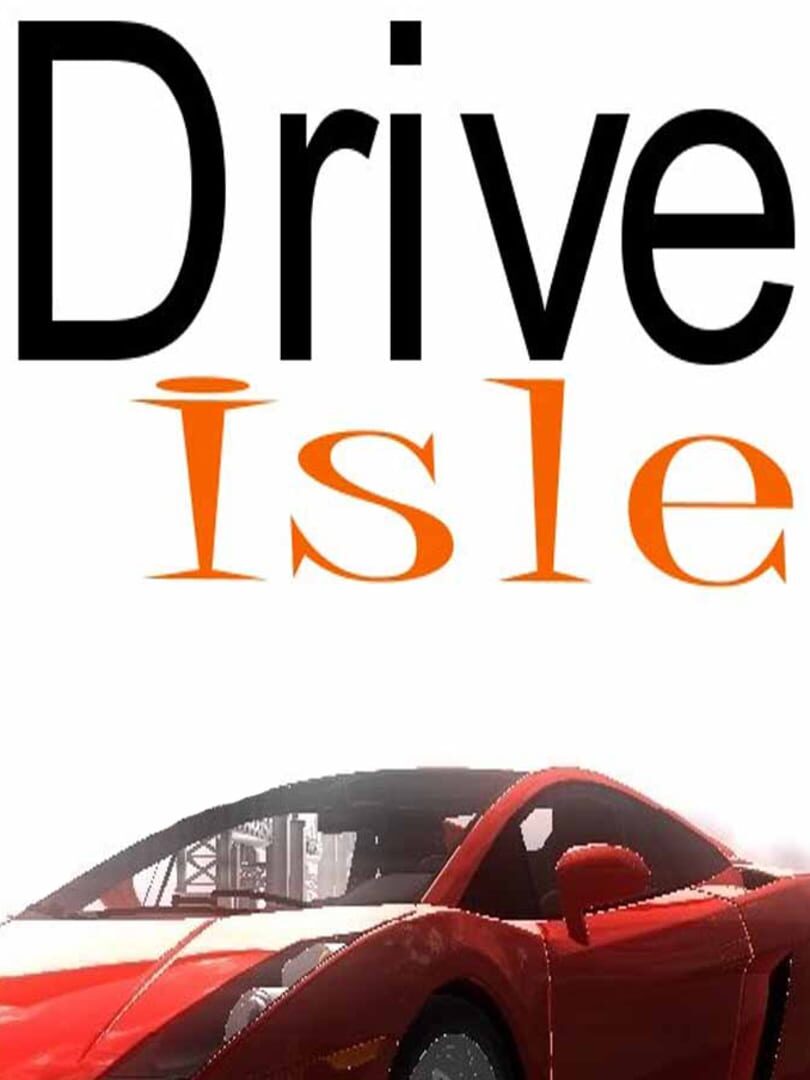 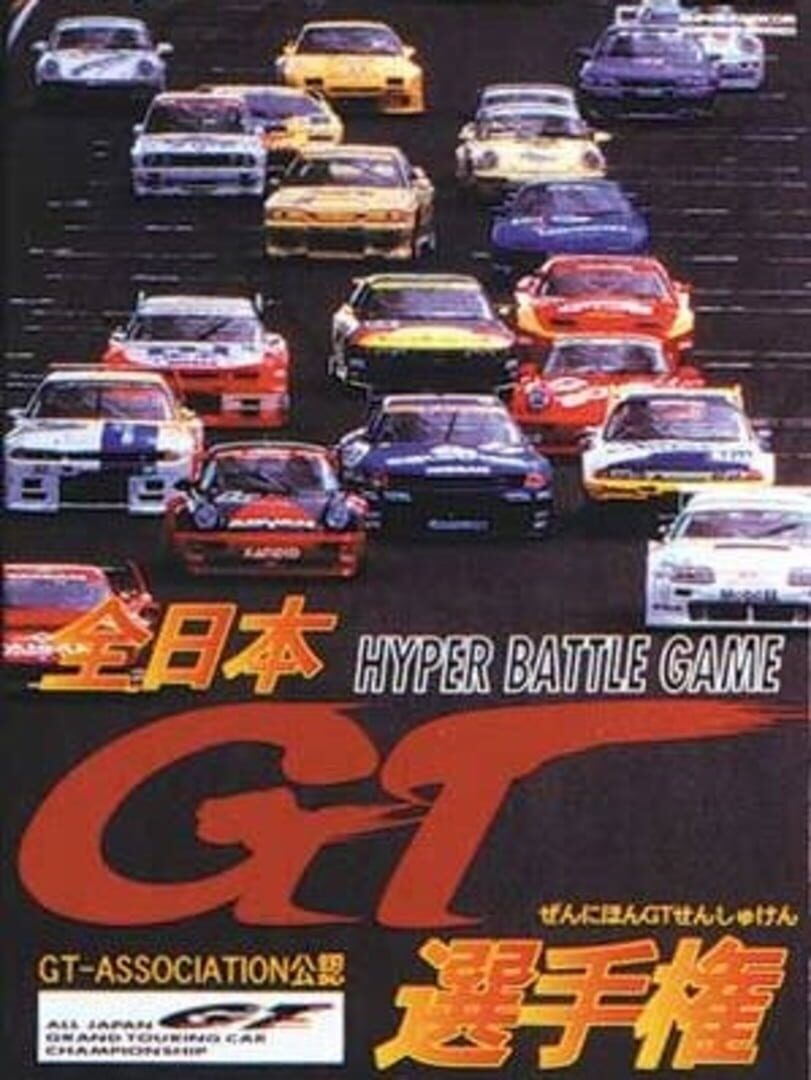 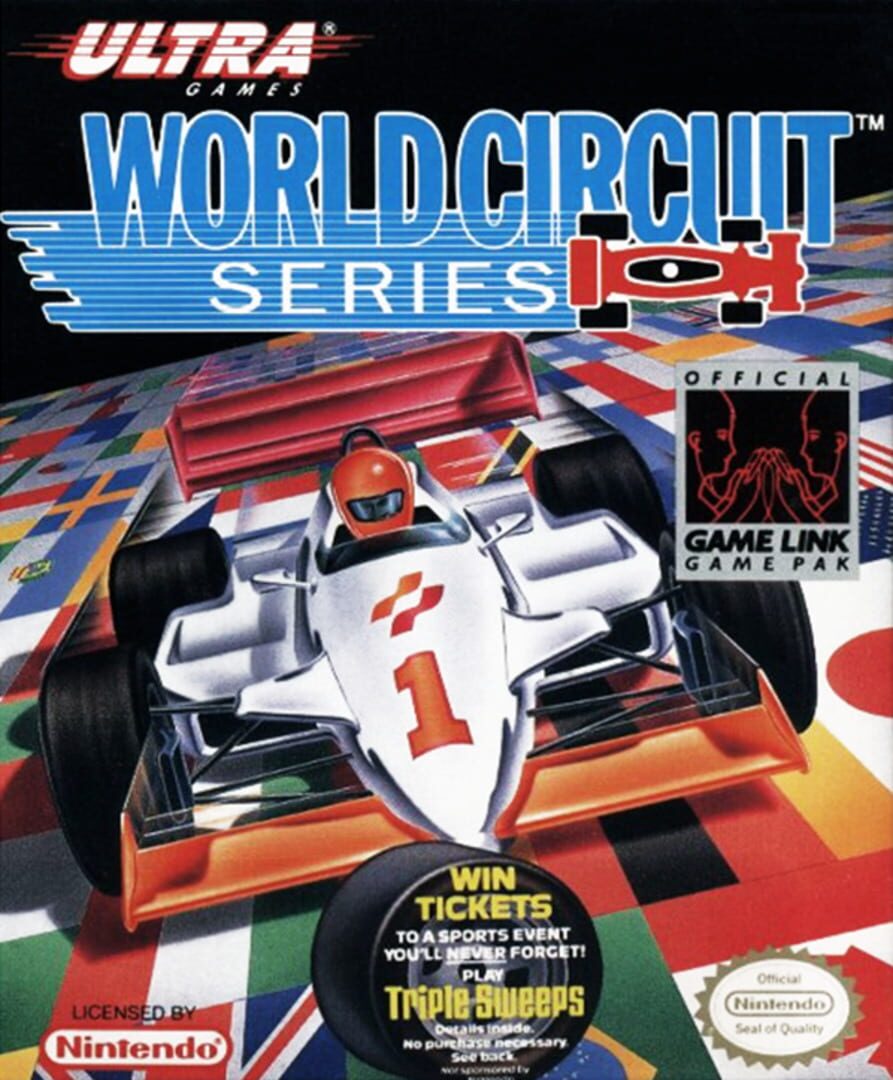 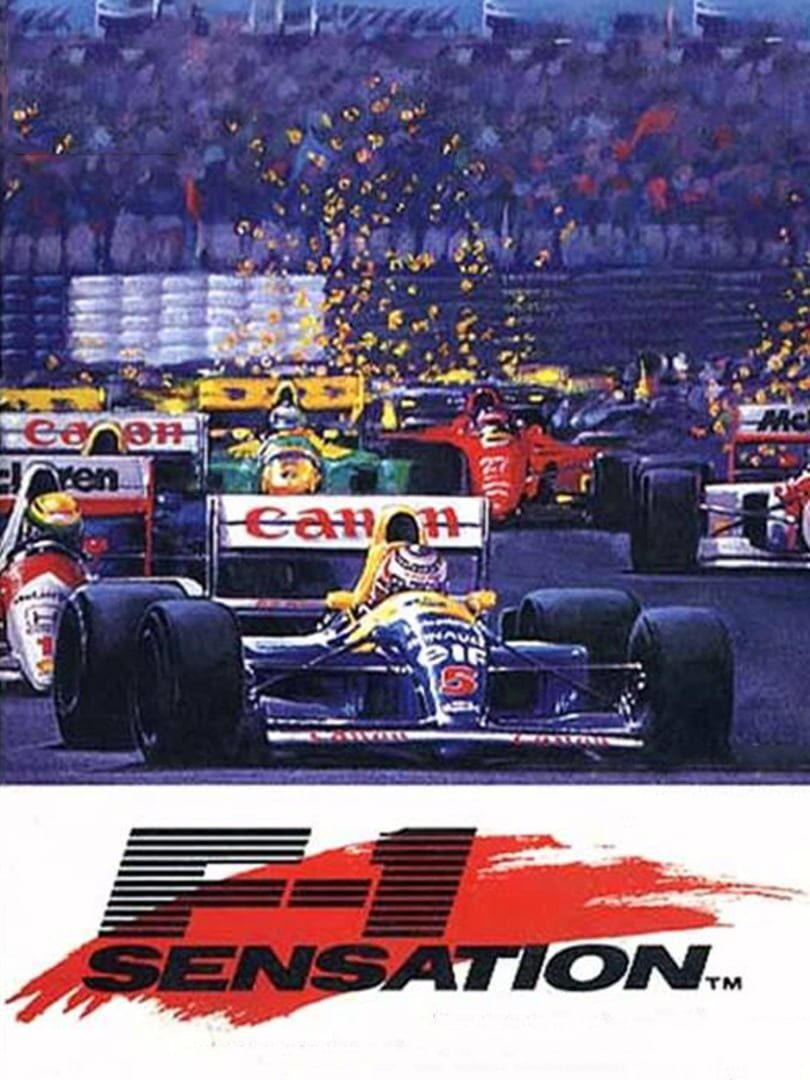 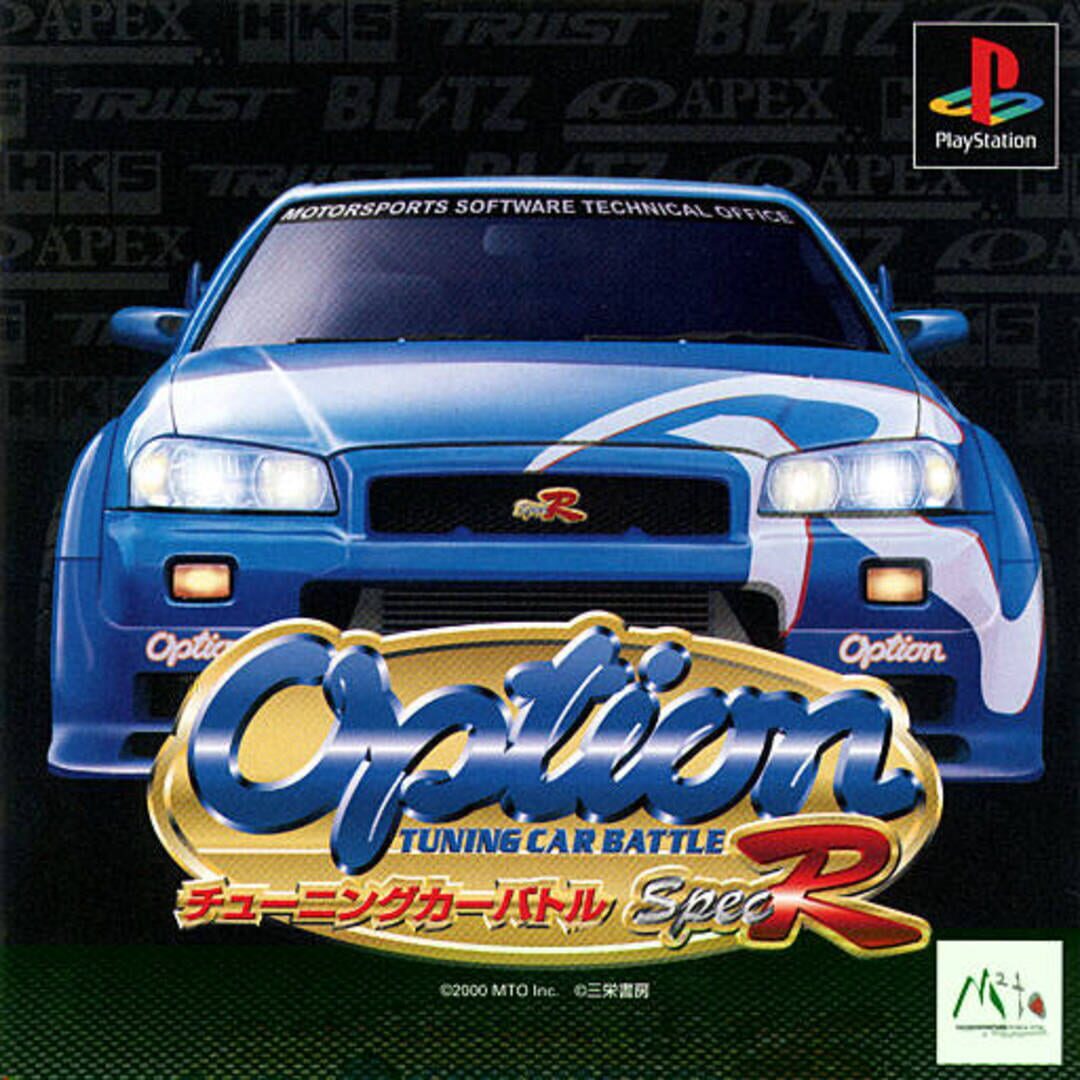