Eorzea. A land embraced by Gods and forged by Heroes. Seeking control of this realm and its abundant crystal resources, the Garlean Empire sends forth a massive host on a campaign to conquer its southern neighbour. Driven by madness, the commander of the invading forces silently plots to tear the moon from the heavens and hurl it down upon the land. The people of the realm soon learn of this foul scheme and join their hands in prayer in an eleventh-hour attempt to entreat the aid of the gods, only to see their endeavours fail. From within the moon emerges Bahamut, an ancient terror seething with rage fuelled by countless generations of imprisonment. Sensing the tug of fate, a powerful magus channels the last of his strength to send Eorzea’s heroes in to a temporal rift. There they wait, untouched by the flames of destruction, until they are needed again. Those heroes are you, and the hour of awakening is now. Come and witness… A Realm Reborn. 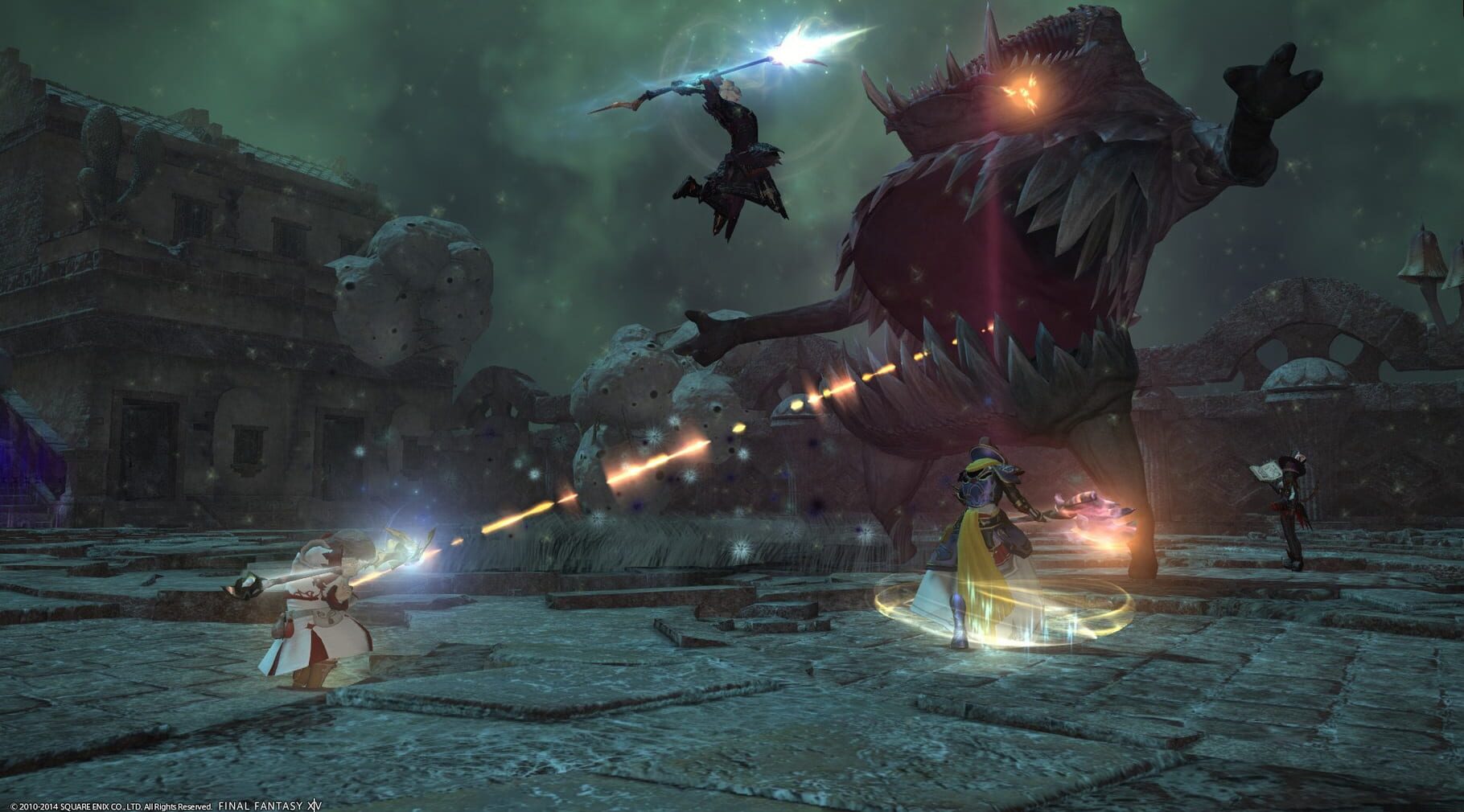 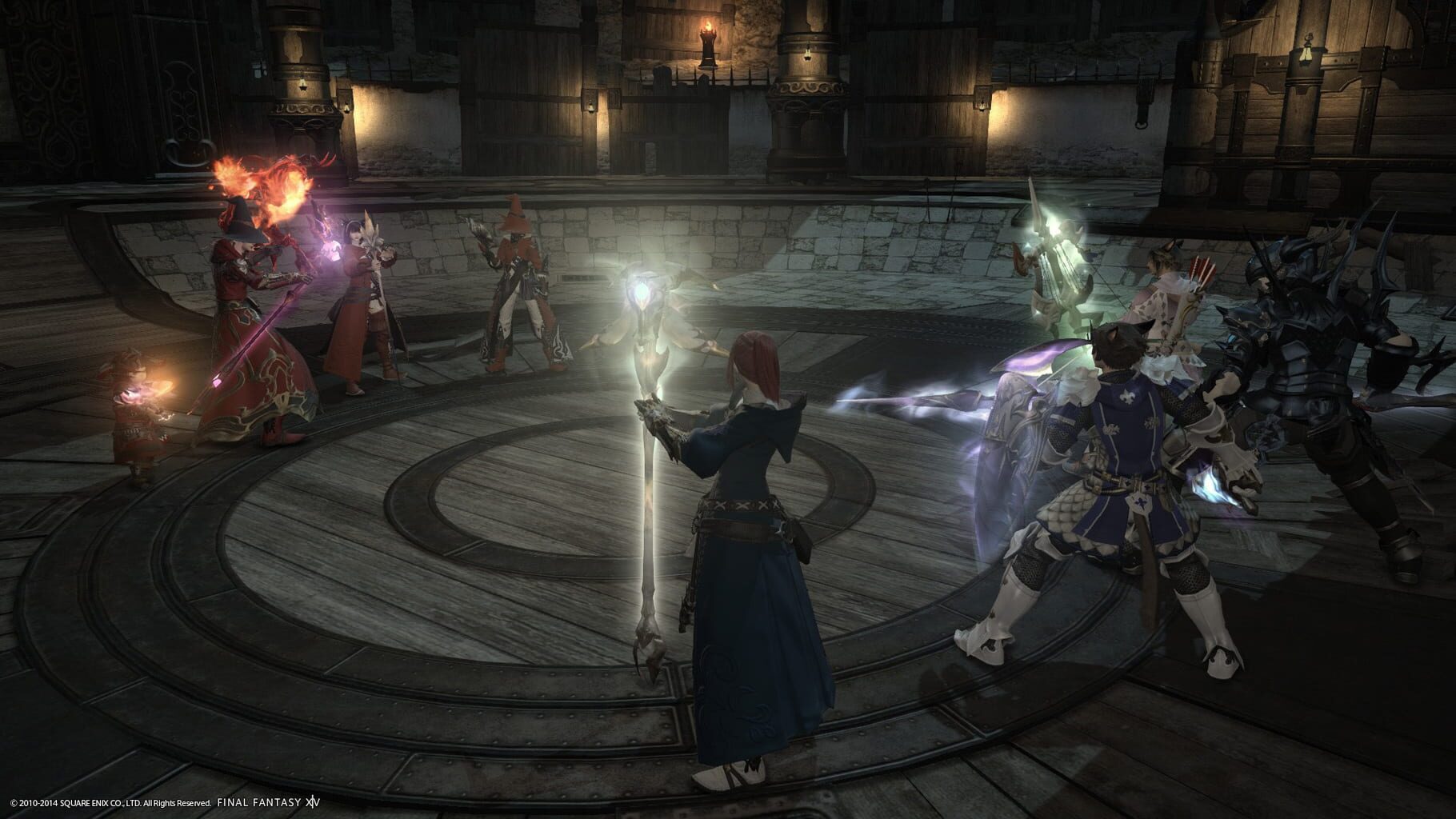 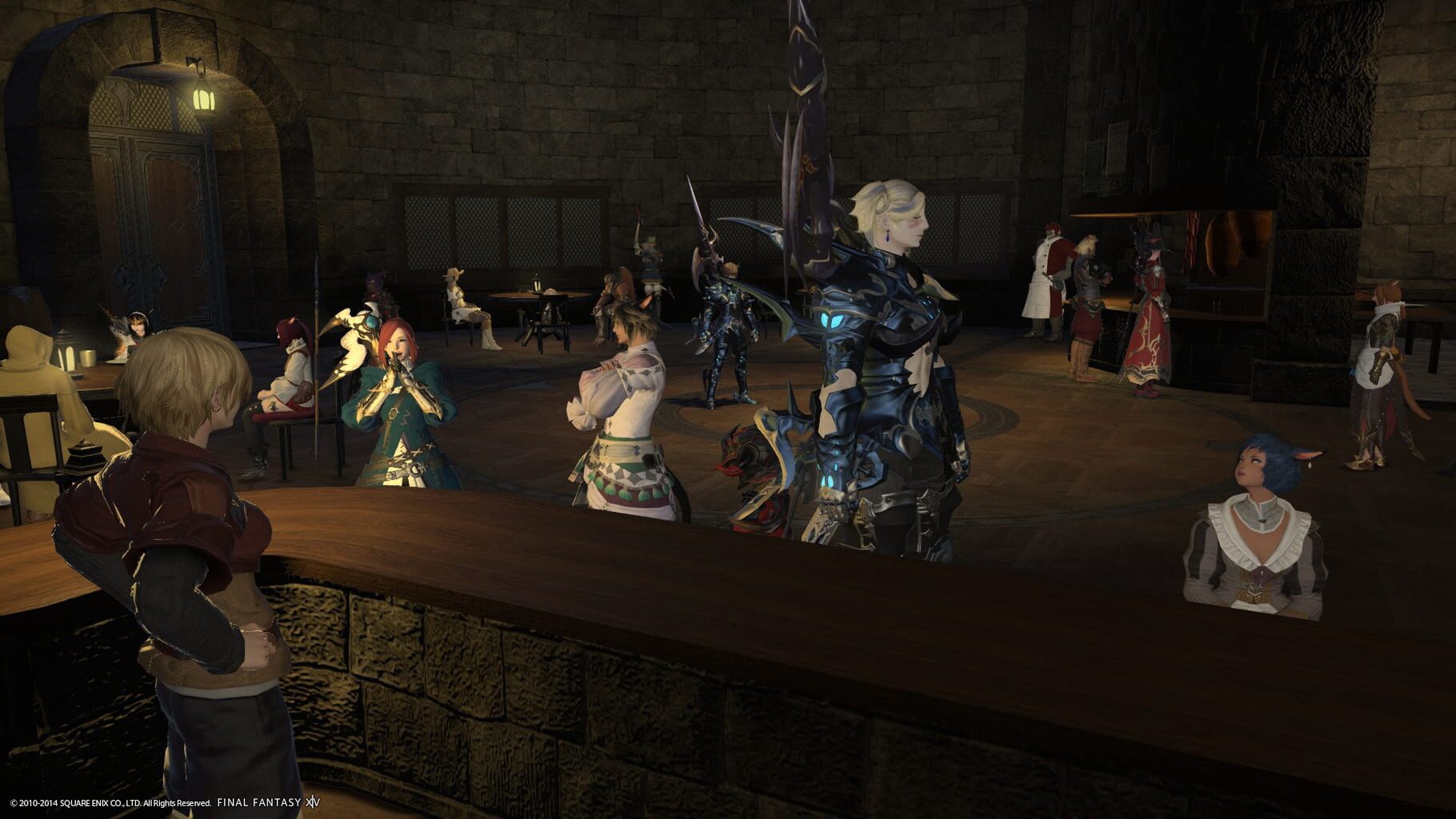 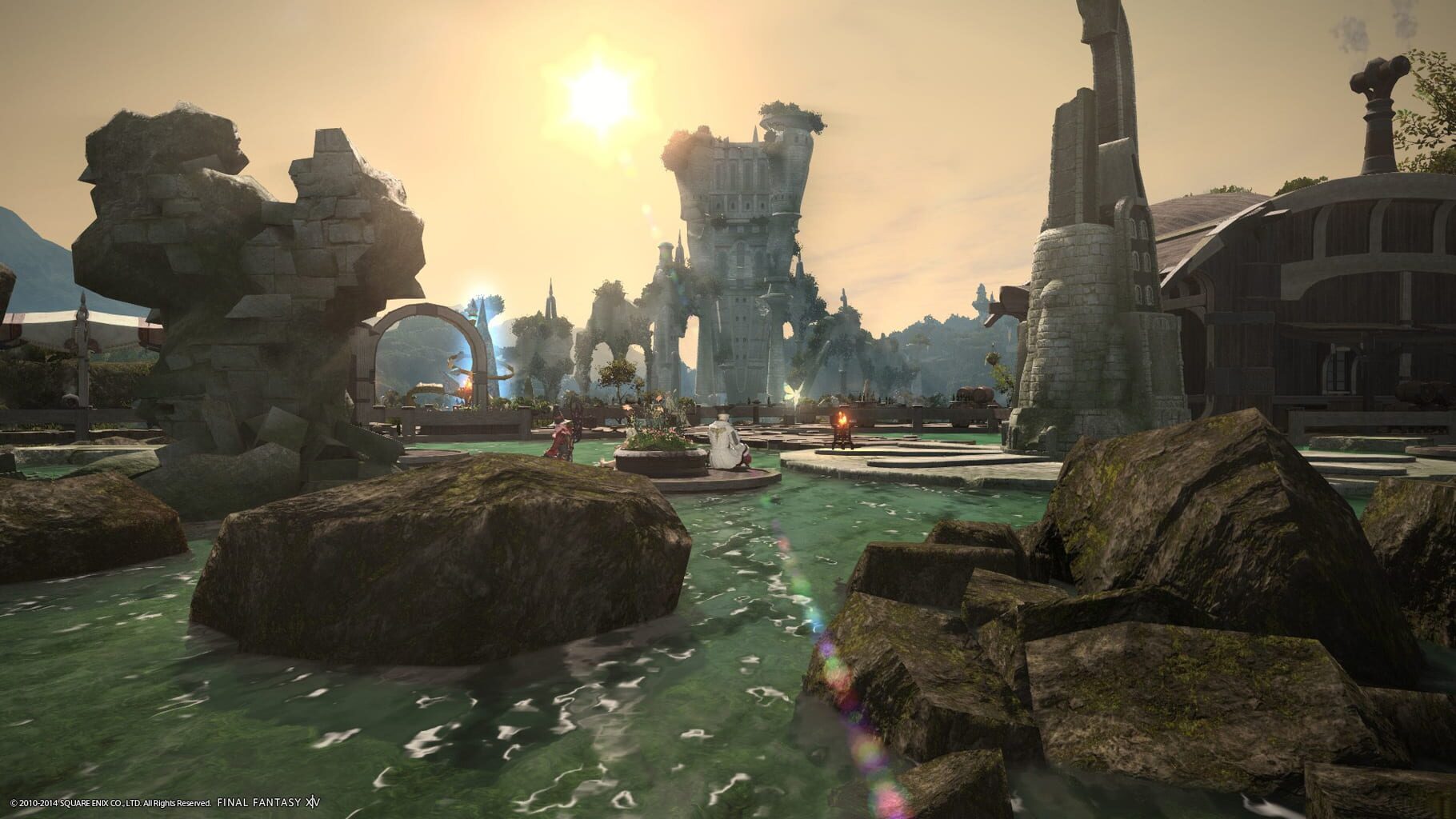 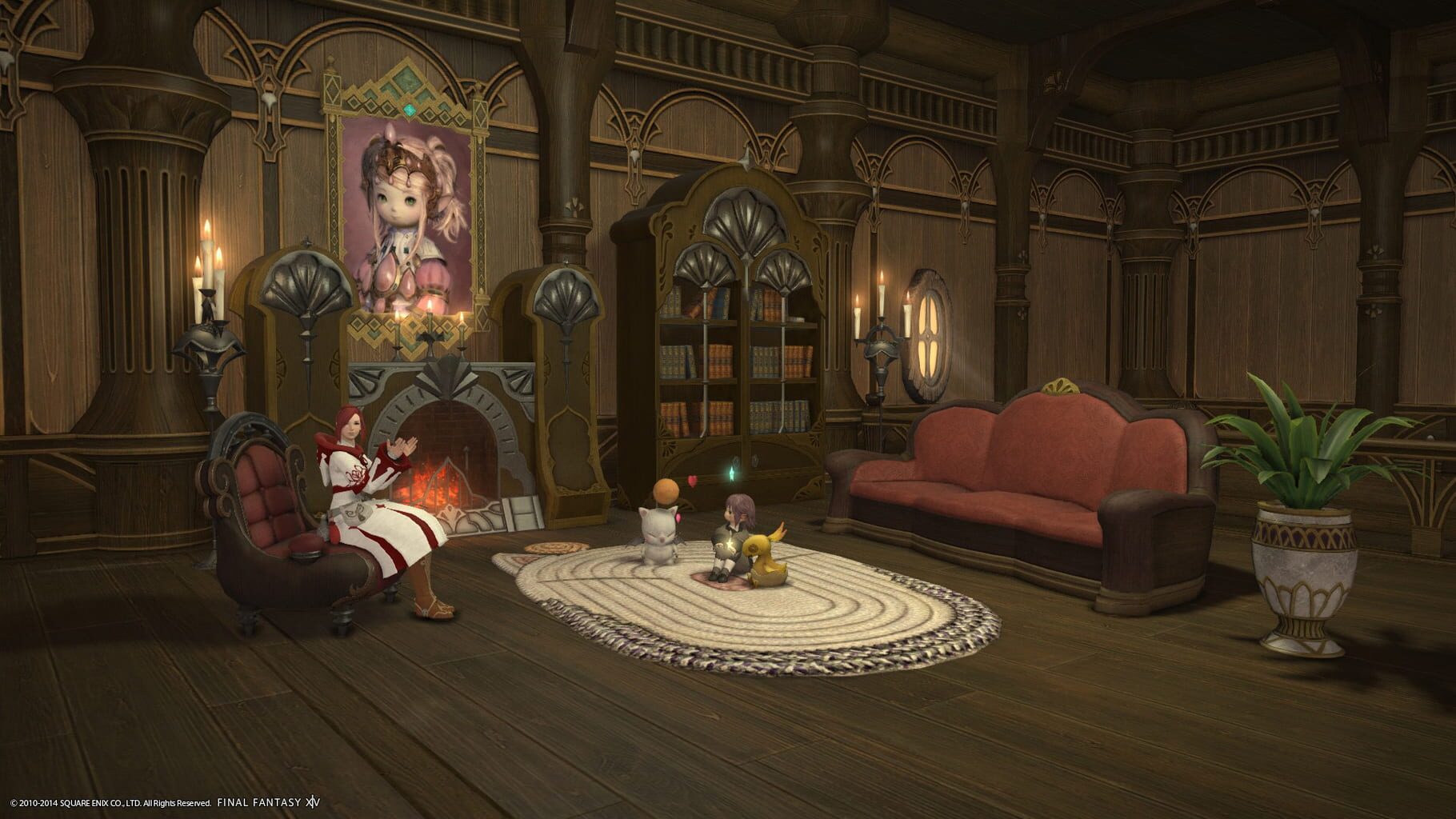 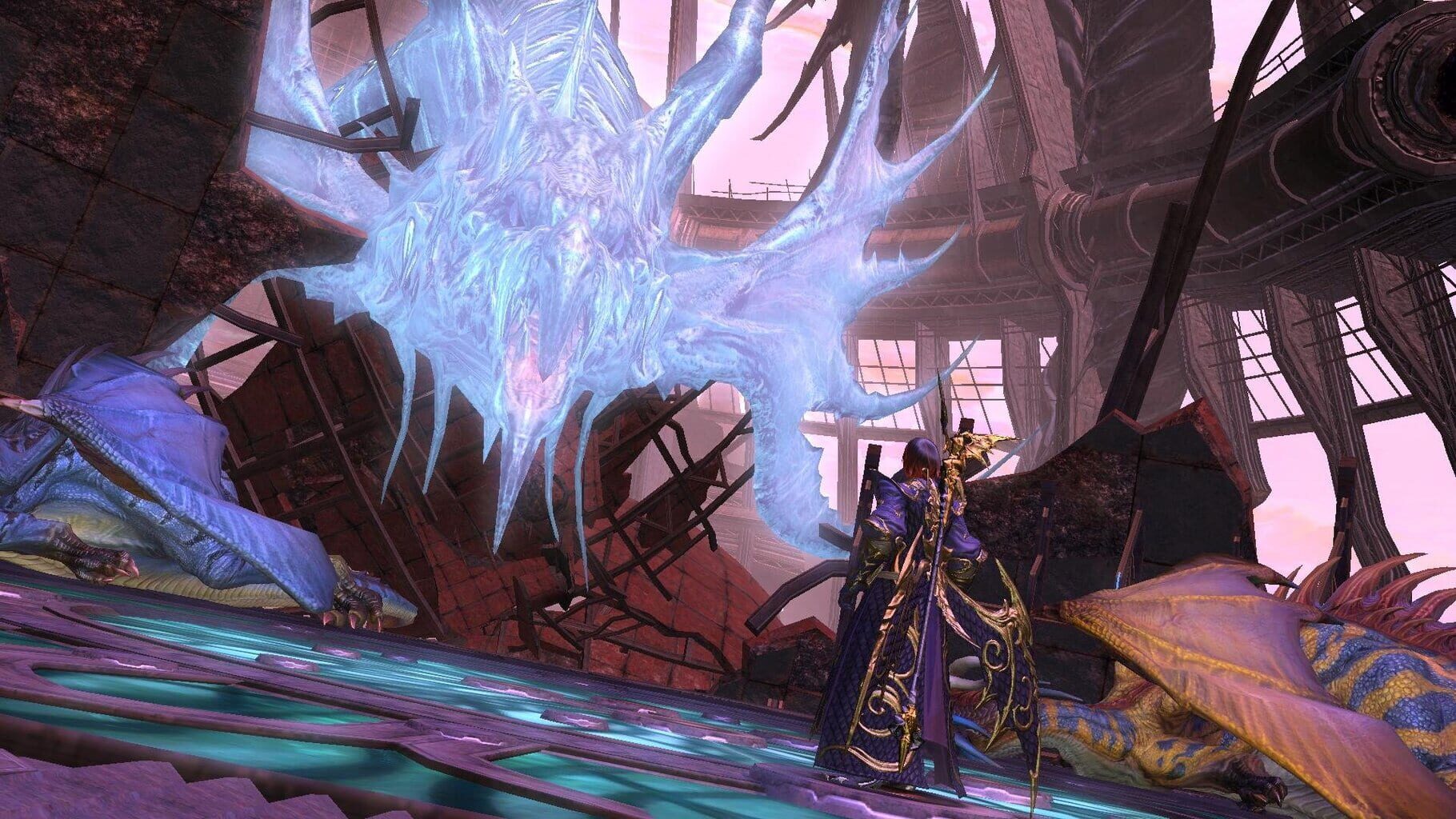 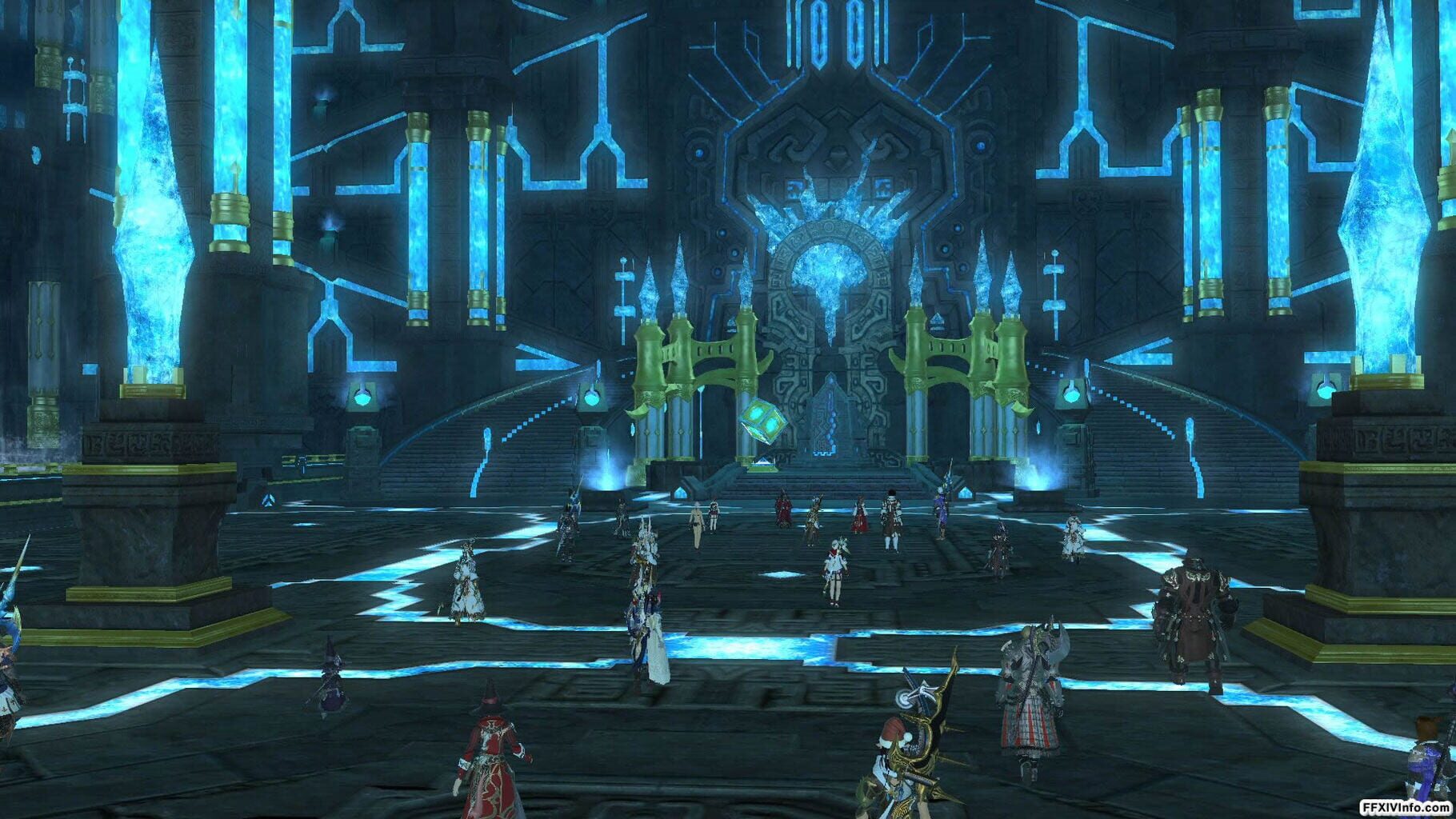 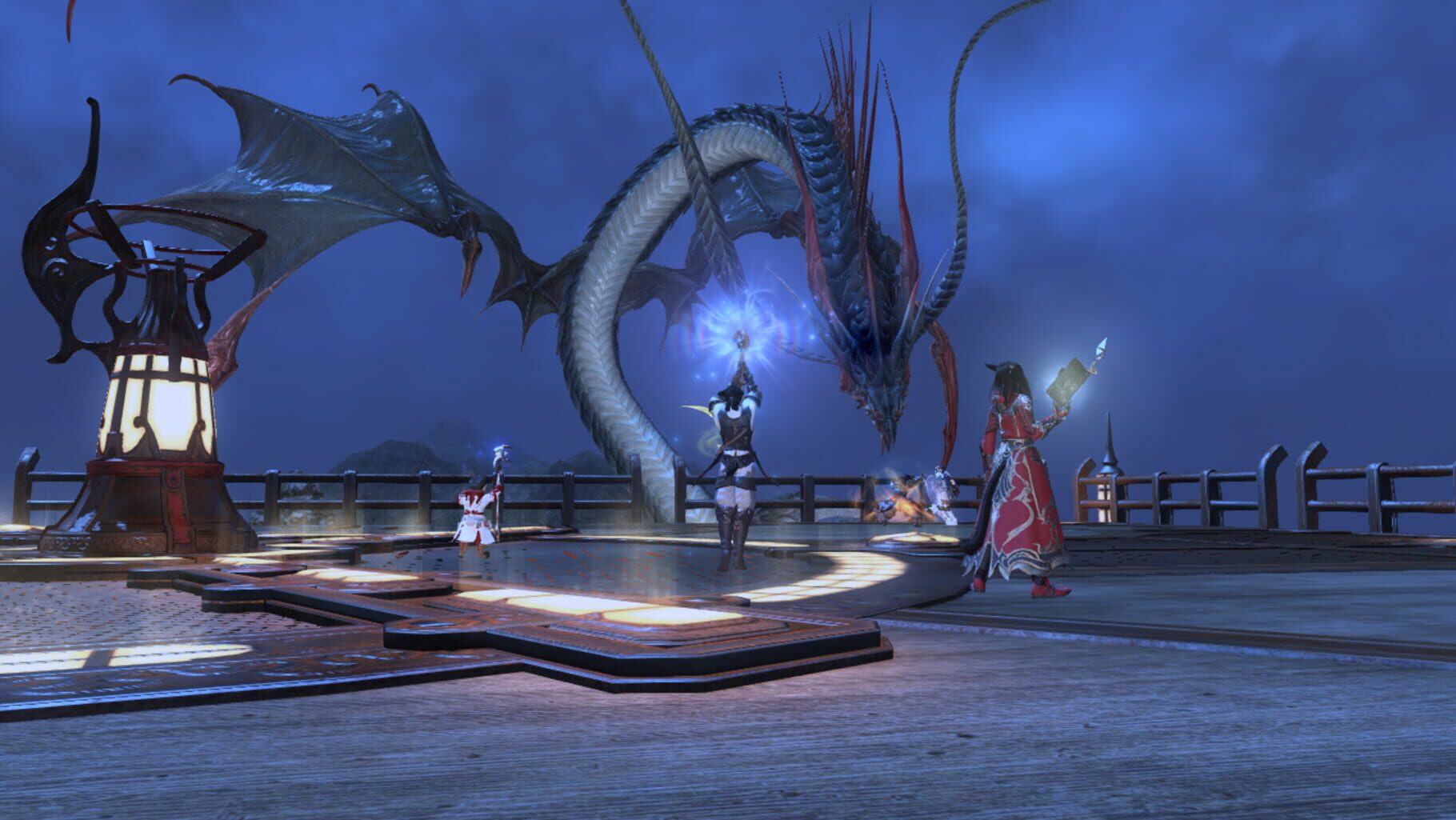 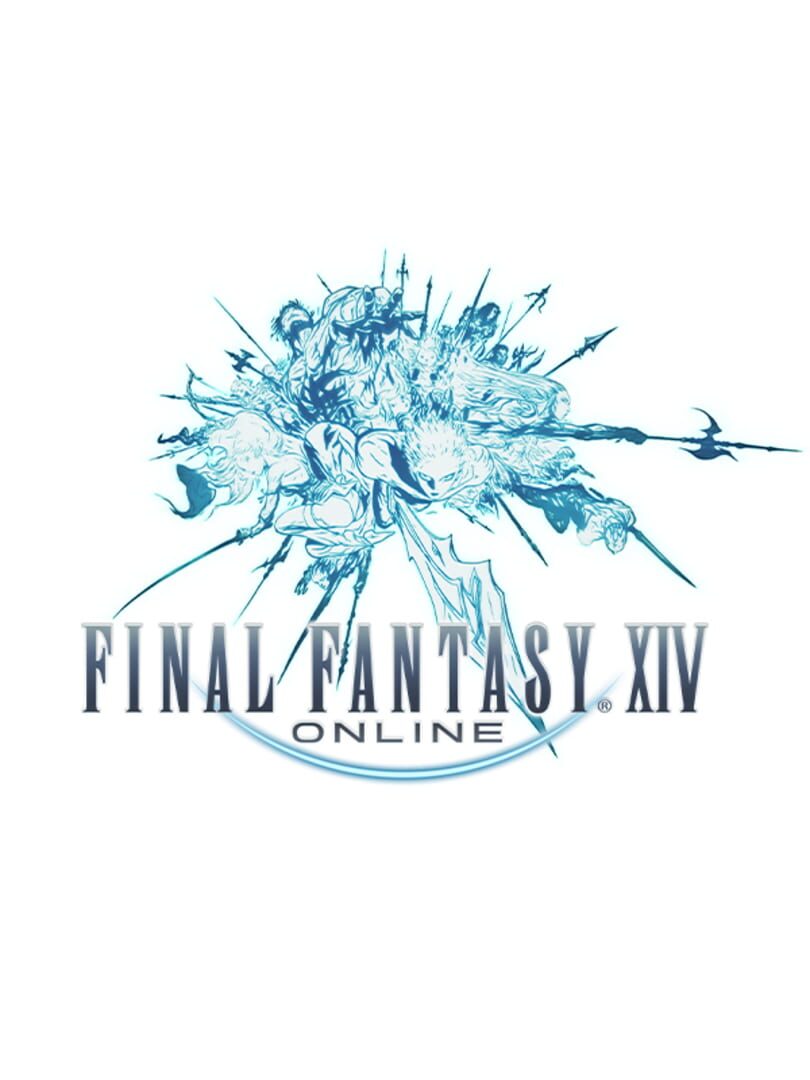 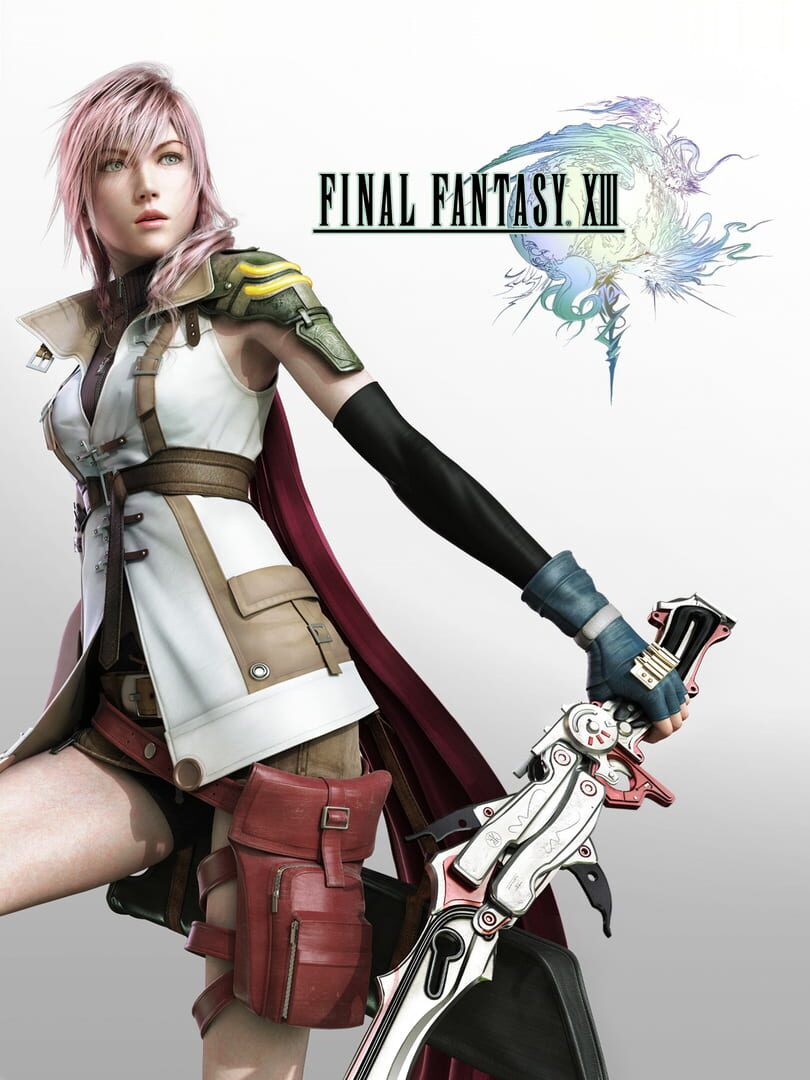 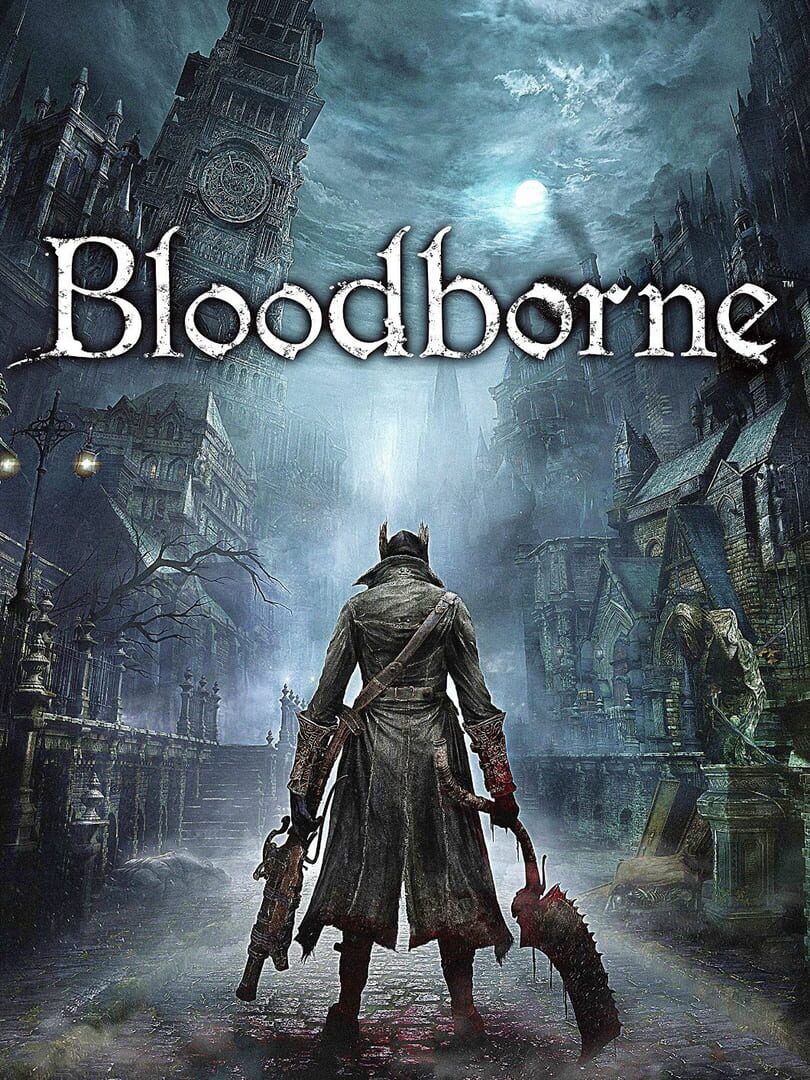 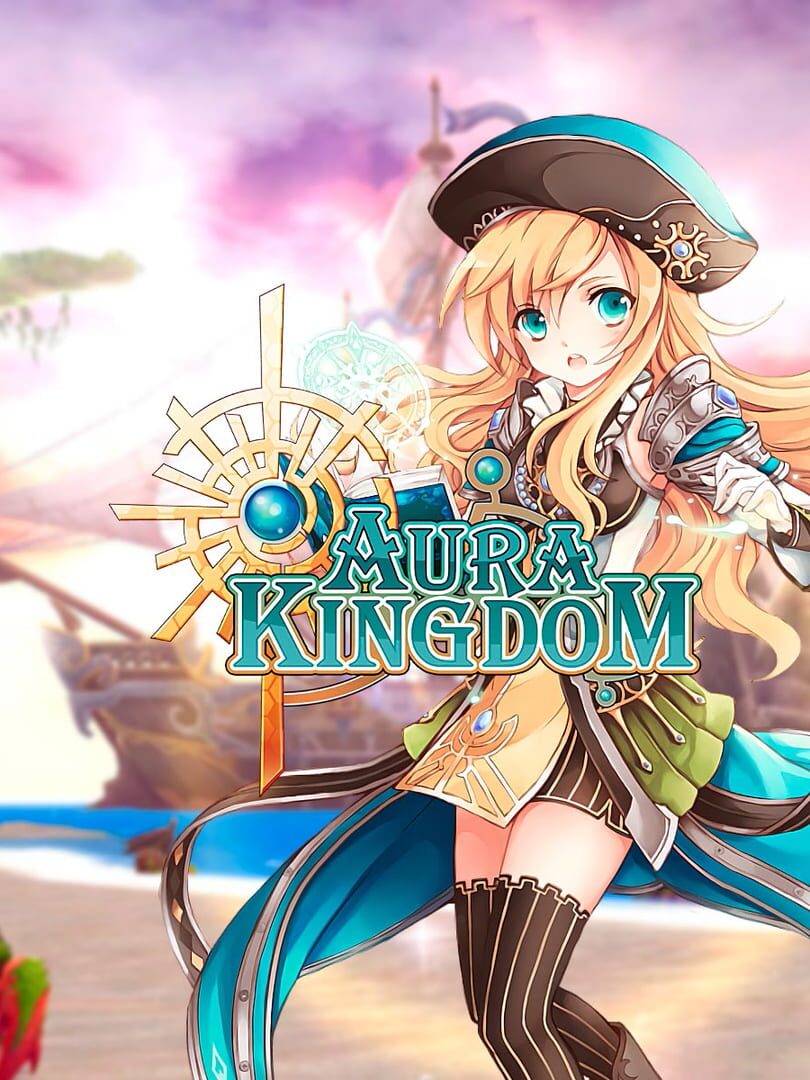