In the city of Harran, a mysterious viral outbreak has turned most of the population into hyper-aggressive zombie-like creatures, forcing Harran's Defense Ministry to quarantine the entire city. The Global Relief Effort (GRE) assists survivors still trapped in the city by regularly airdropping supplies. The GRE hires Kyle Crane to infiltrate Harran in order to retrieve a sensitive file stolen from them by Kadir Suleiman, which he is using as leverage to blackmail them, with the threat of publicizing it if anything were to happen to him. Crane is airdropped into Harran, where he is ambushed by a gang of hostile bandits. As the infected attack, Crane is bitten and infected, but rescued by Jade Aldemir and Amir Ghoreyshi. Amir sacrifices himself to buy Jade and Crane time, and Jade takes him to a survivor sanctuary called the Tower. Crane wakes up and is introduced to Rahim Aldemir, Jade's brother. Rahim then teaches Crane parkour and sends him to Spike, who gives him his first task as a resident of the tower. Crane learns that the Tower, which seeks to help other survivors, is being harassed by a gang of bandits led by a warlord named Rais who steals and hoards the supplies from the GRE airdrops, including Antizin; a vaccine that suppresses symptoms of infection and keeps bitten people from turning into the infected. After Harris Brecken, leader of the tower is nearly killed by a rival runner in a mission to retrieve an Antizin drop, need for the drug becomes immense. Crane volunteers and manages to reach an airdrop containing Antizin, but despite the dire need of the vaccine by the survivors, Crane is instructed by the GRE to destroy the airdrop, instructing him to reach out to Rais in order to buy the vaccine in order to confirm his identity. Crane reluctantly complies and informs the Tower that the supplies have been looted. Upset, Brecken tasks Crane with the job of making a deal with Rais. Upon meeting Rais, Crane is able to confirm that he is indeed Suleiman. He carries out a series of unethical tasks for Rais under the assumption that he will be rewarded with two crates of Antizin. Crane is unable to locate the file, and is later betrayed by Rais, who only gives him five vials of Antizin. He later breaks off business with the GRE when they halt the supply drops and refuse to help the Tower. The situation in the tower worsens, and a whole floor is sealed off when an outbreak occurs. While doing an errand, Rahim tells Crane that he and Omar were planning to bomb an infected nest. Crane is opposed to this plan. After an argument over the radio, he gives chase to a fleeing Rahim. Upon catching up to him, he finds that Omar is dead, while Rahim has been wounded. He then executes Rahim's plans, resulting in the killing of the infected in the compound. When he gets back to Rahim he discovers that he was actually bitten and had turned while Crane was gone, forcing Crane to respectfully snap Rahim's neck when he attacks him. When Crane returns to the tower to inform Brecken of the news, Jade overhears them, and visibly upset, takes off. Meanwhile, a scientist at the Tower named Dr. Imran Zere, who was attempting to develop a cure for the virus, is kidnapped by Rais, prompting Crane to attempt a rescue mission. Crane is also captured by Rais, who reveals that the file he stole contains proof that the GRE intends to weaponize the virus rather than develop a cure and releases the file to the public. Crane manages to escape before being executed, resulting in Rais losing one of his hands during the process. Dr. Zere is killed in the rescue attempt, but manages to tell Crane that he had entrusted his research to Jade, who is tasked with delivering it to another scientist named Dr. Allen Camden. As Crane goes to look for Jade, he finds out that the Defense Ministry is planning to bomb Harran in an effort to completely eradicate the outbreak, claiming that there are no survivors left in the city. He manages to reactivate a radio tower and broadcasts a message to the outside world, thwarting the Ministry's plan. Jade was captured by Rais, who also steals Dr. Zere's research. Crane manages to rescue Jade and recover a part of Dr. Zere's research, but Jade admits that she has been bitten, and pleads with Crane to stop Rais. Jade then succumbs to the wound, forcing Crane to kill her. After killing Rais' assistant, Tair with his own machete, Crane delivers the tissue samples to Dr. Camden, who believes that he is very close to the cure, but needs the rest of Dr. Zere's data. Crane then finds out that Rais has cut a deal with the GRE, in which he will hand over Dr. Zere's research data to them in return for extraction from Harran. Crane then assaults Rais' headquarters (filled with infected) and battles him atop a skyscraper, eventually stabbing Rais in the neck and throwing him off the building. He recovers the research data and decides to turn it over to Dr. Camden instead of the GRE, intending to stay in Harran to help the survivors. 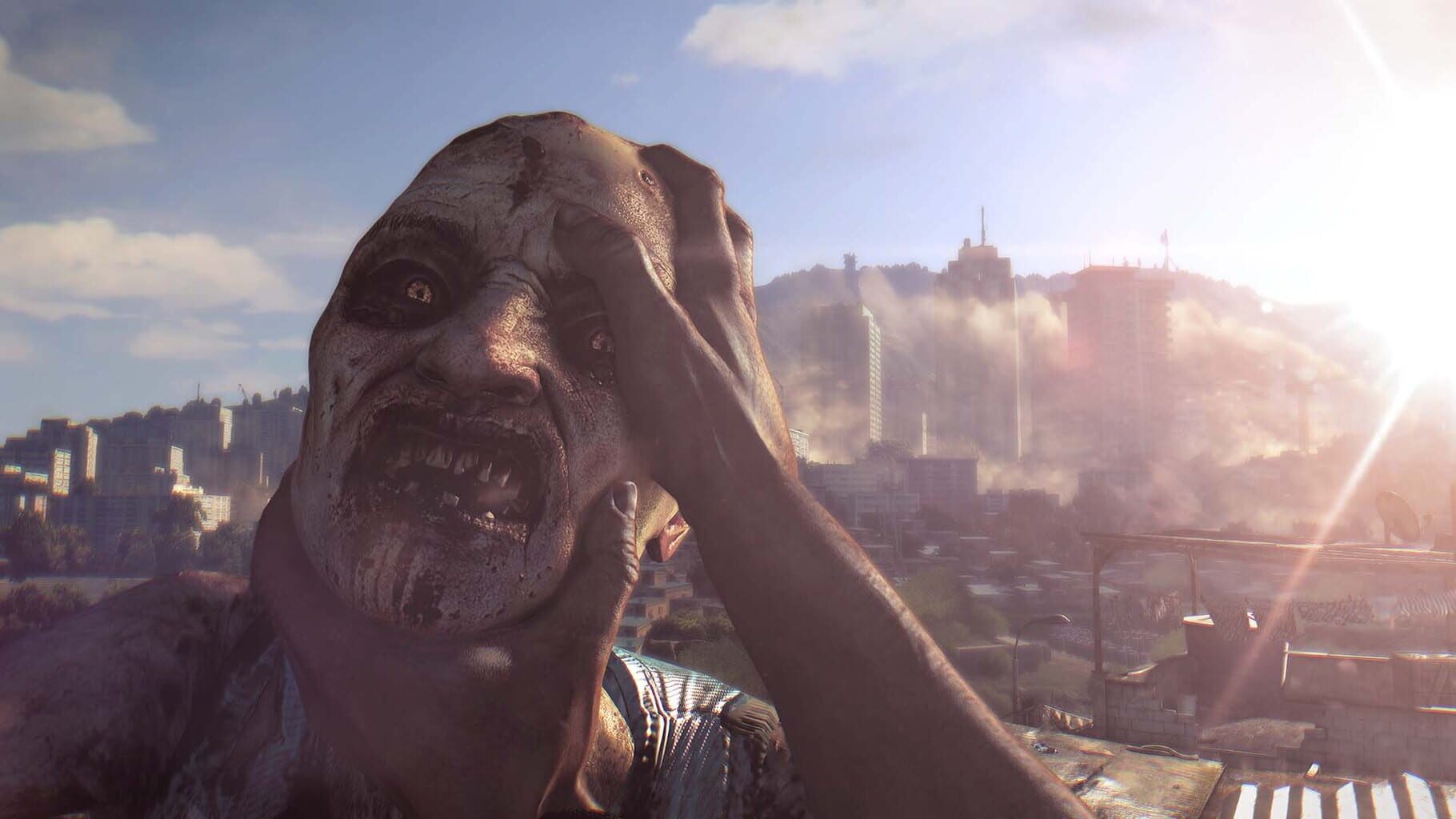 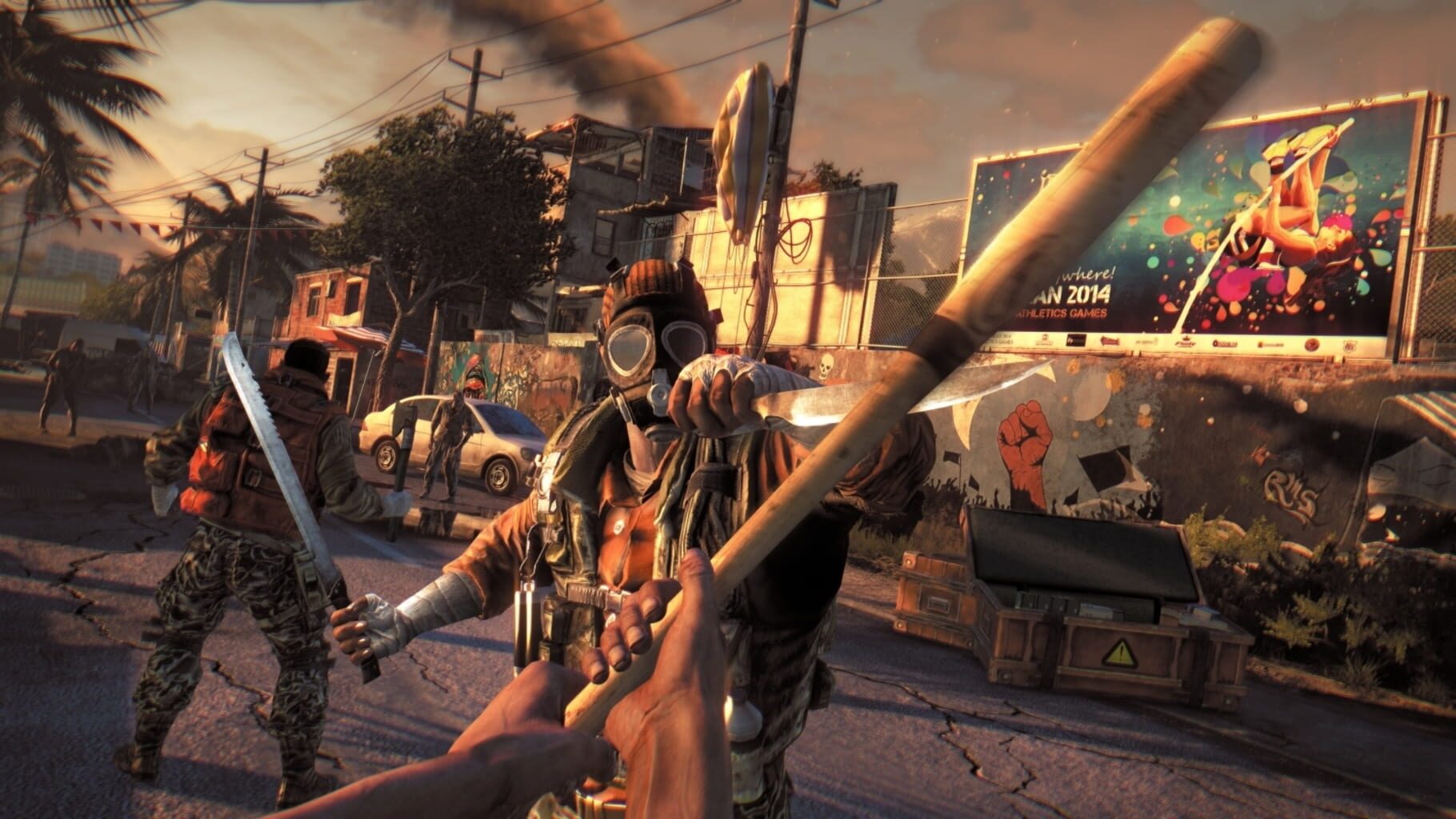 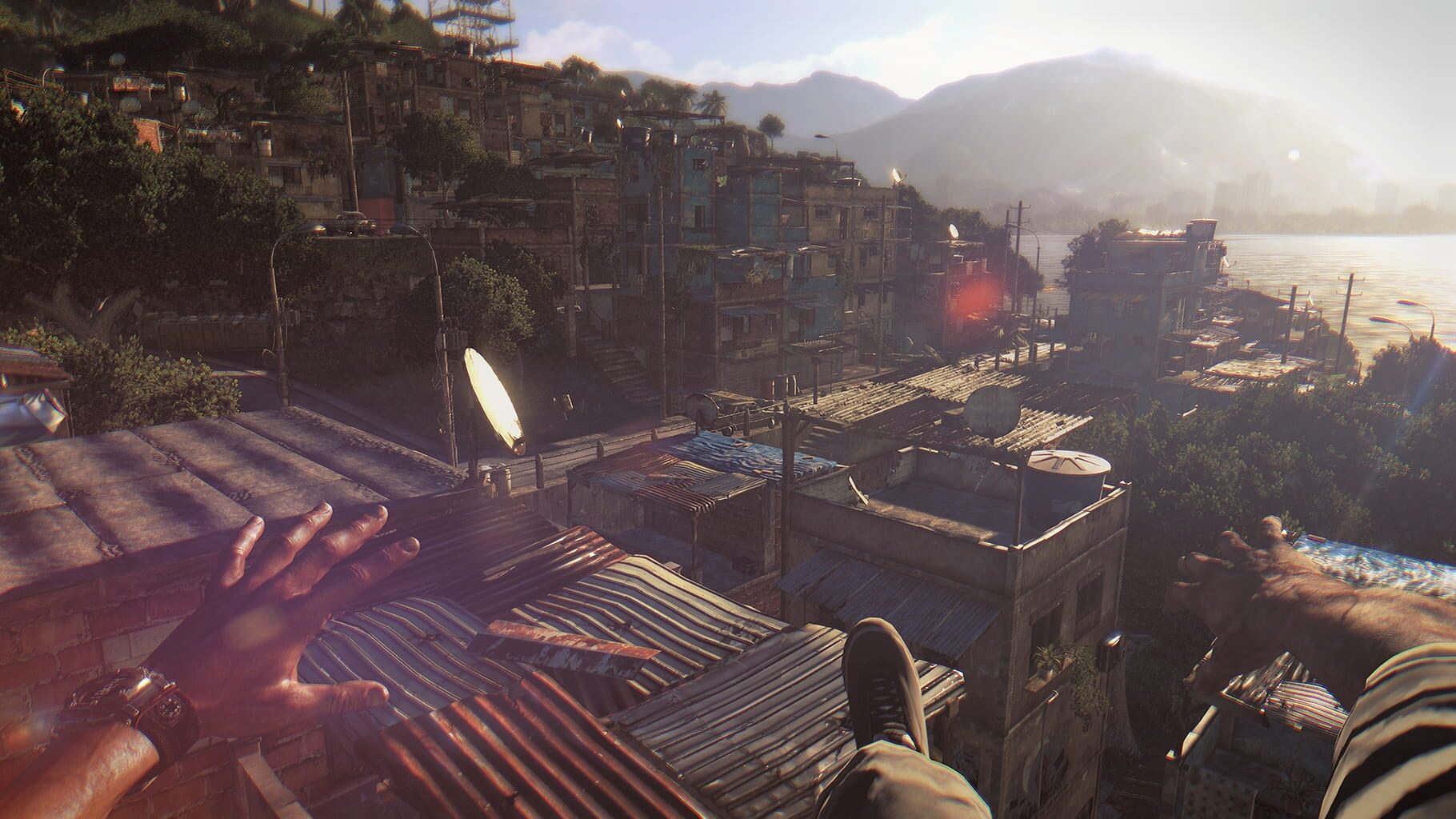 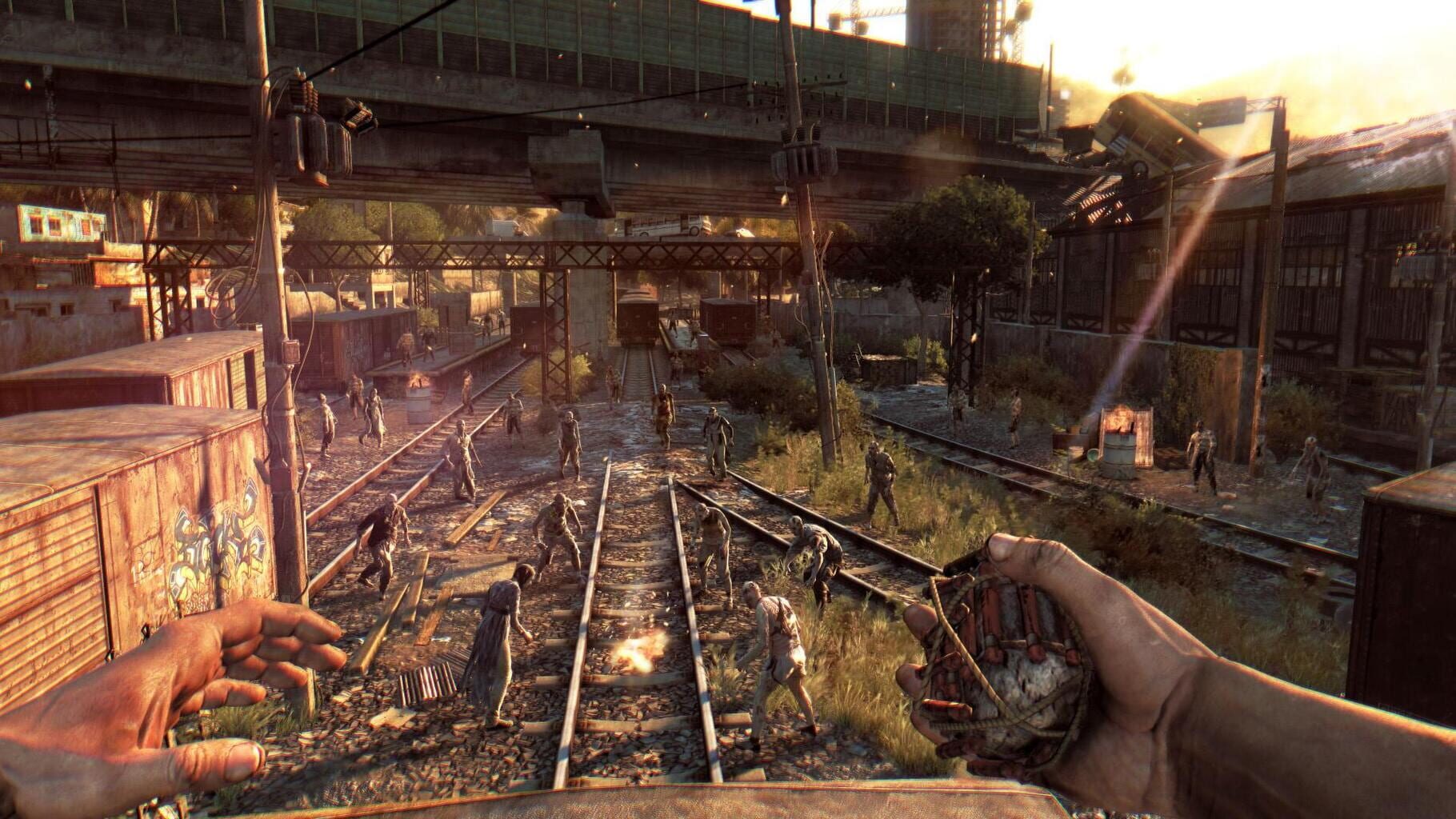 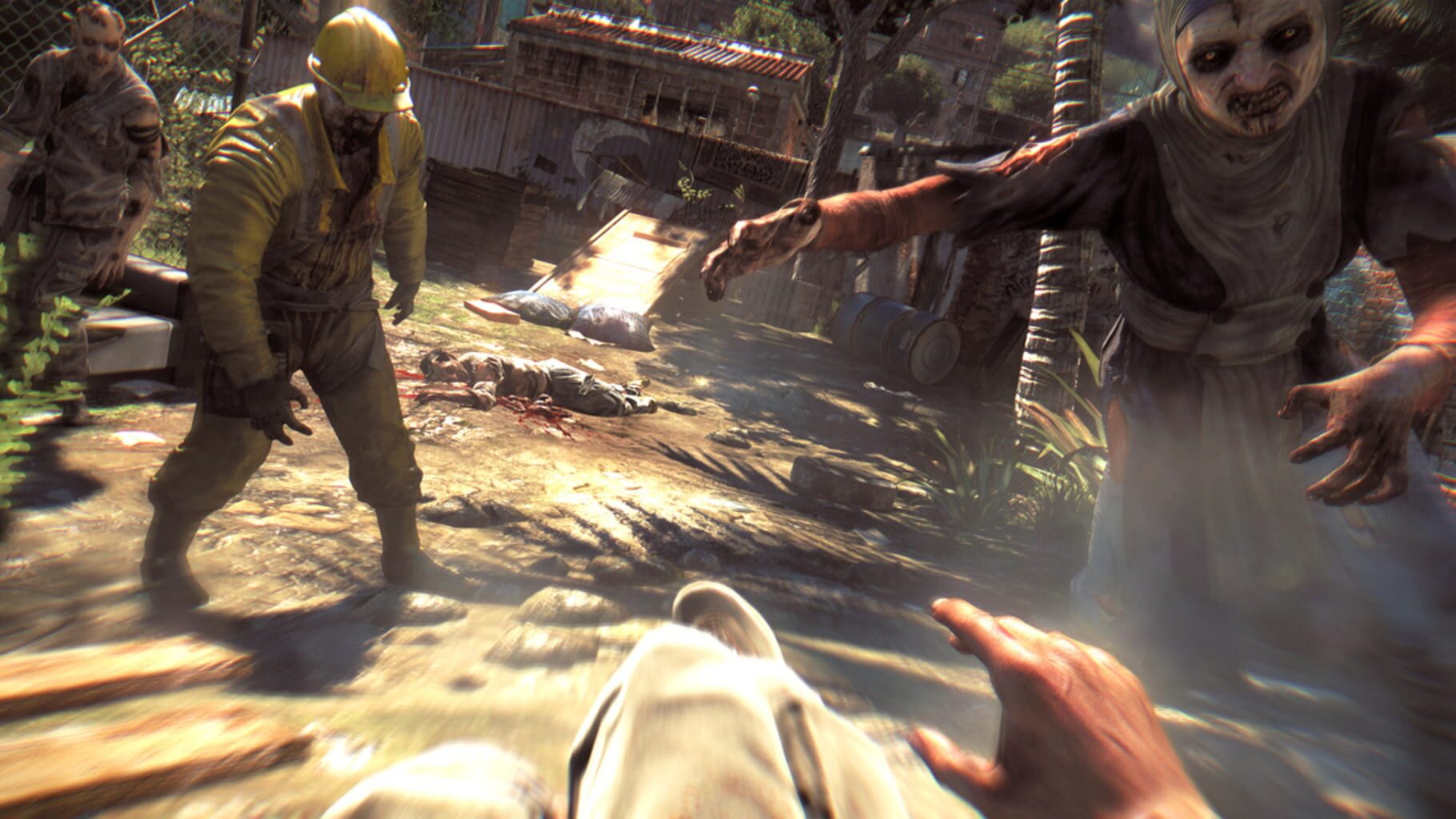 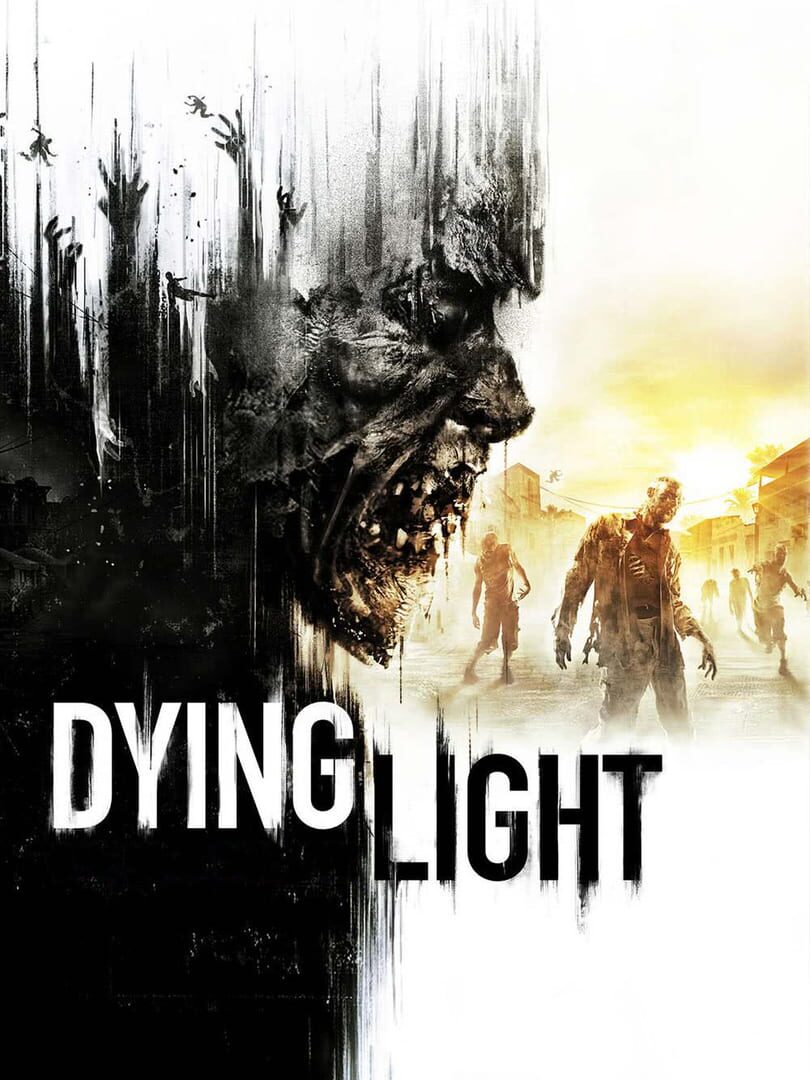 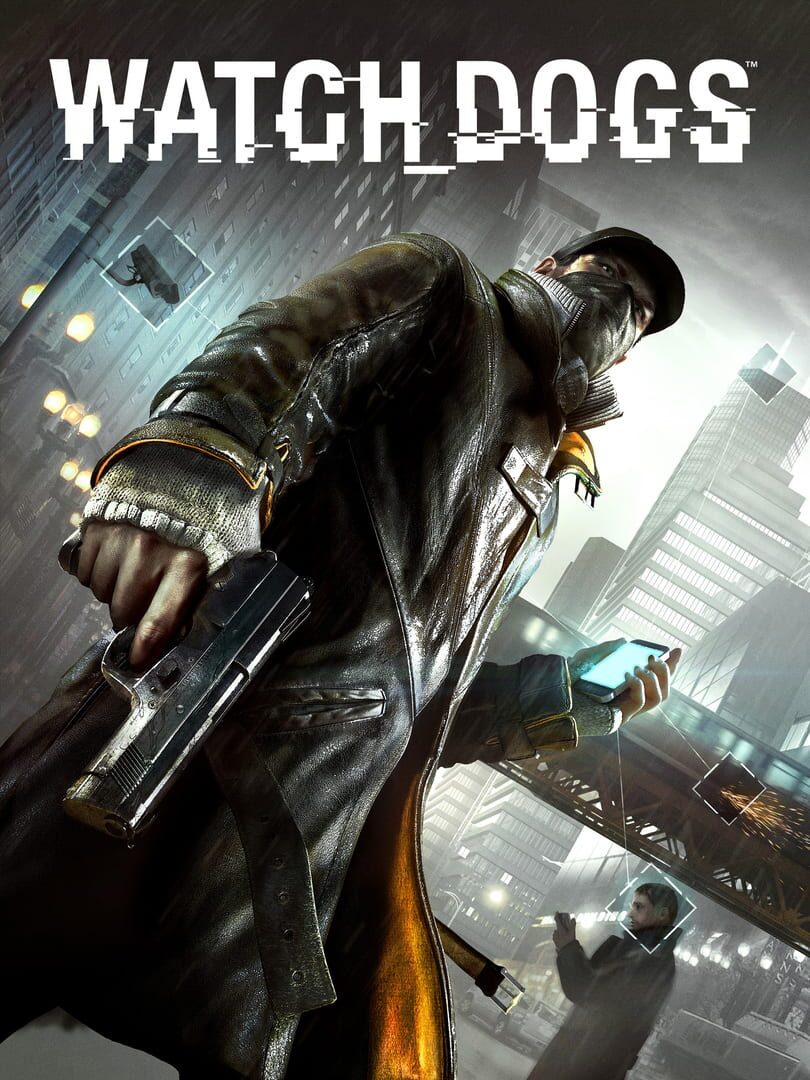