The second installment of the Super Butoden series focuses on the battles during (and shortly after) the "Cell Saga" arc of the Dragon Ball series. It is one of the few games in the series to focus on stories from the series's animated films. Although having a French release, the first time the game was released in North America was when it was distributed as a bonus digital copy for the consumers who pre-ordered Dragon Ball Z: Extreme Butouden. This version was untranslated from Japanese and still with the Japanese title. 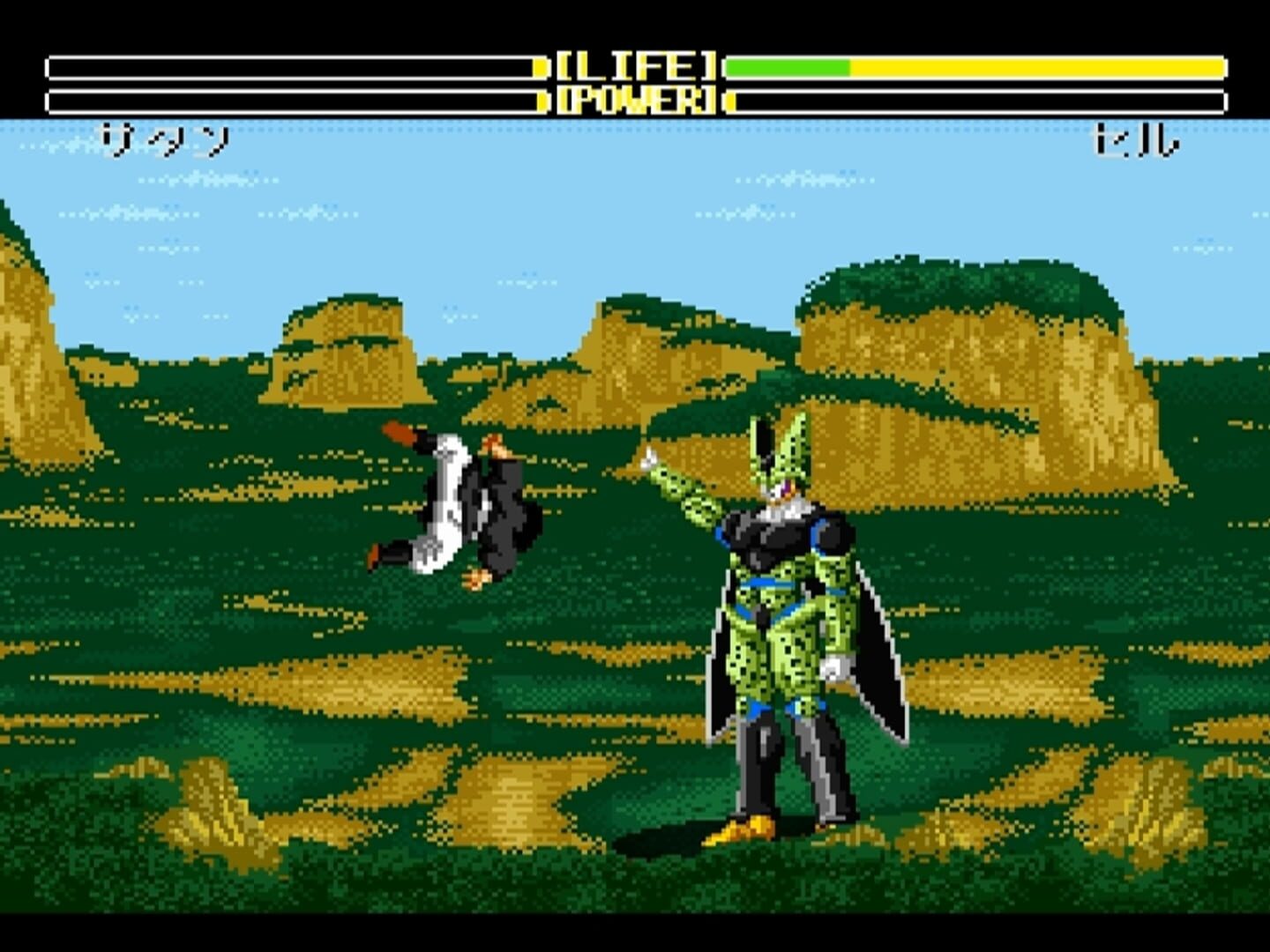 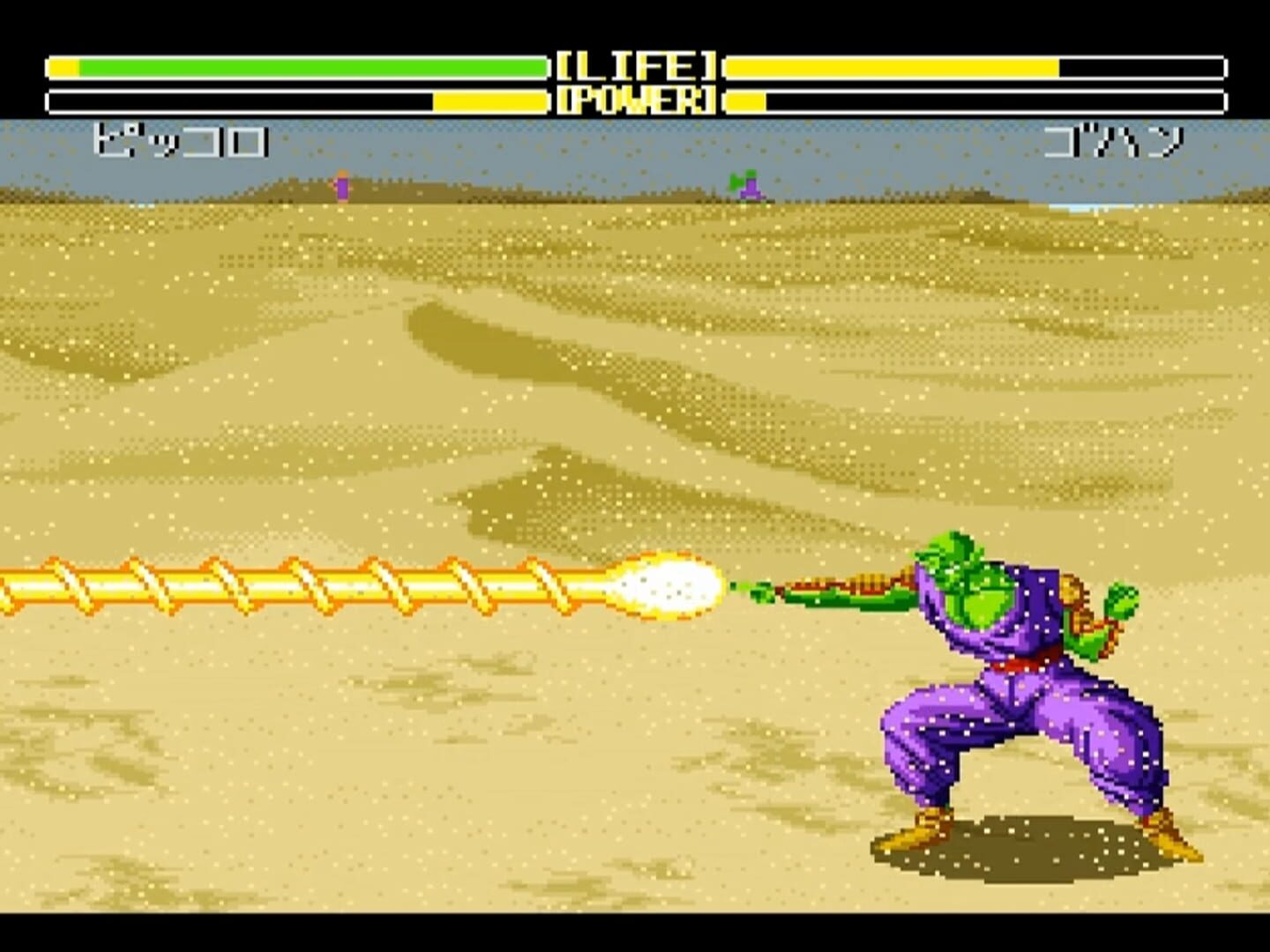 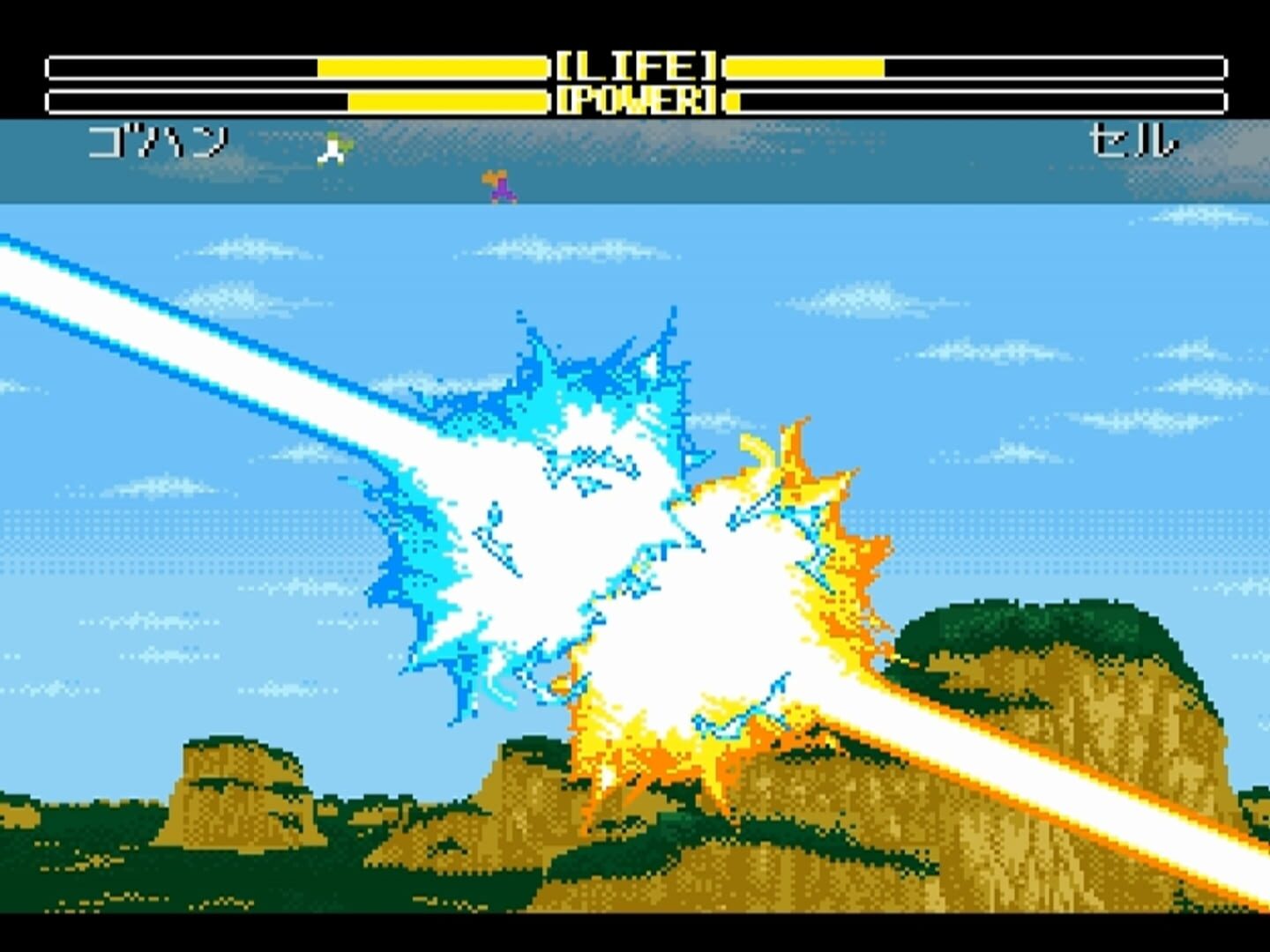 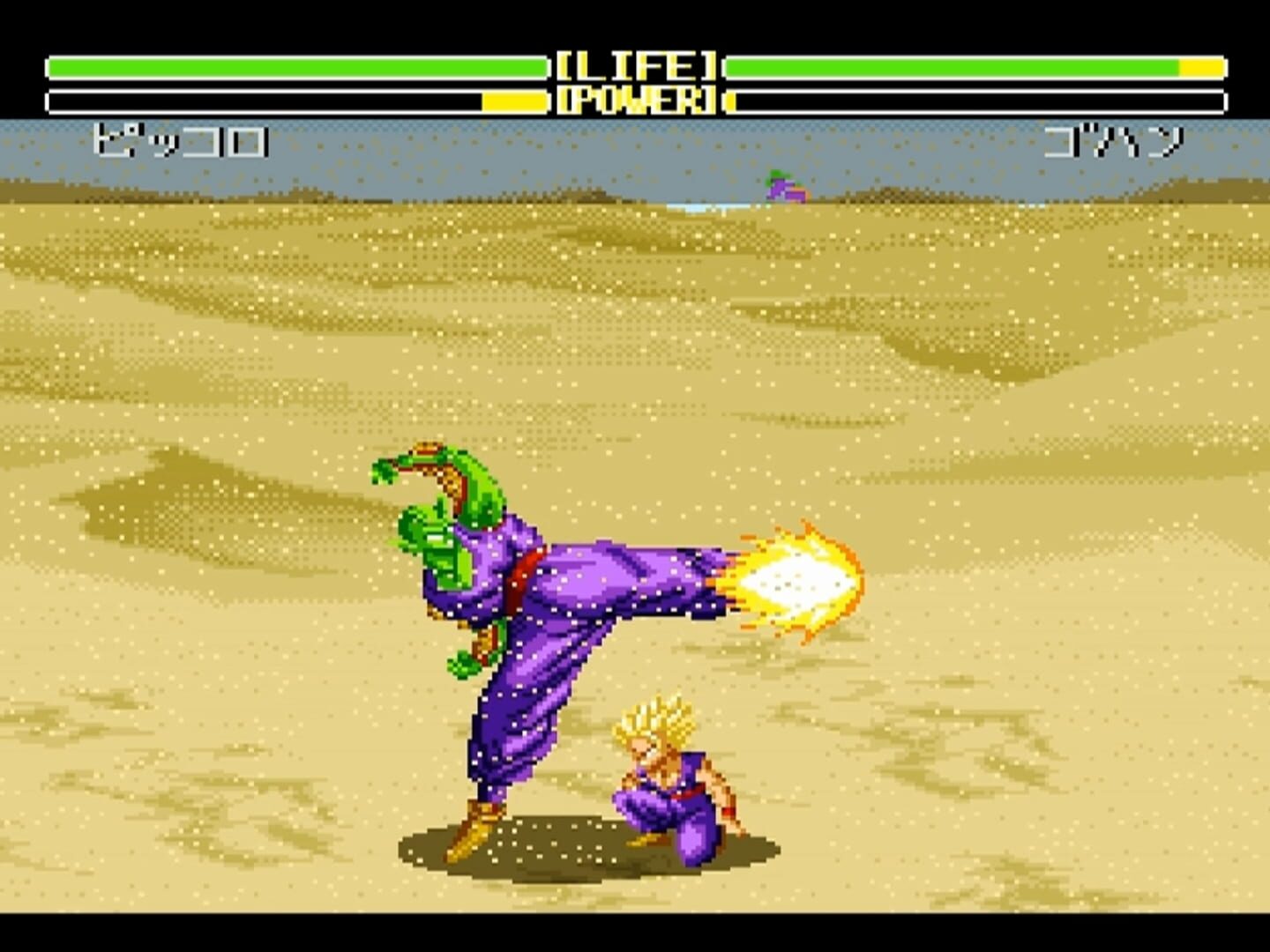 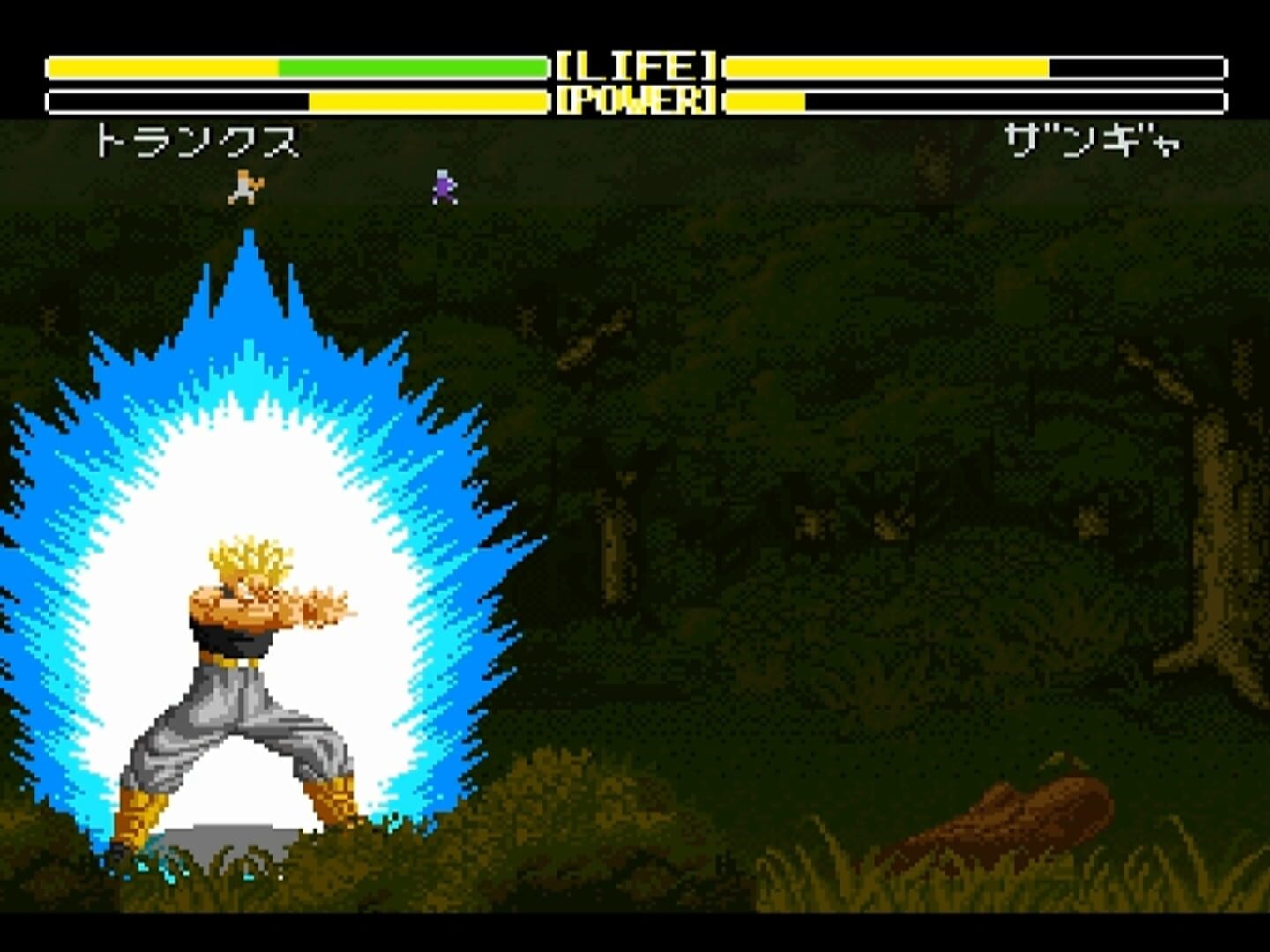 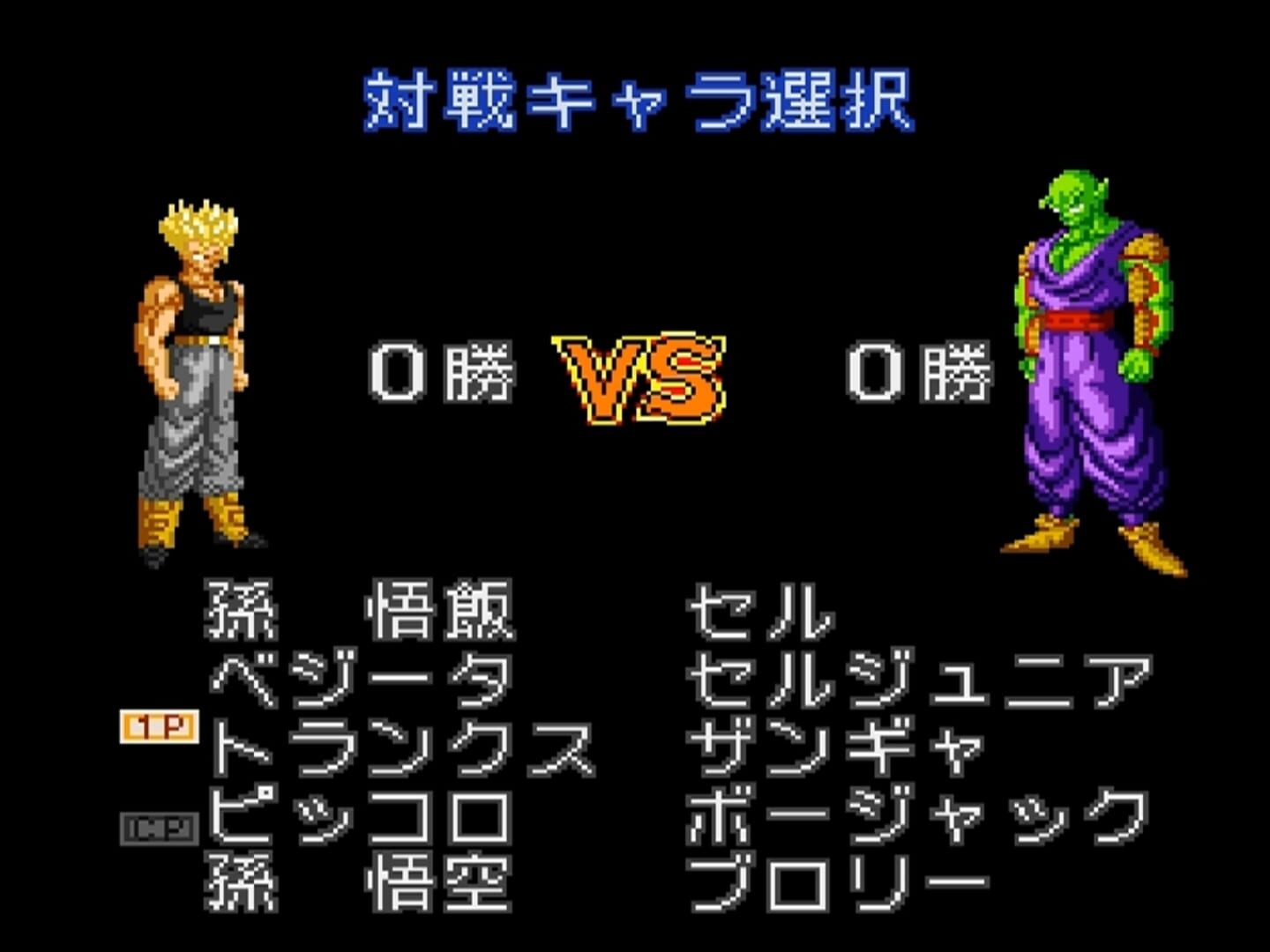 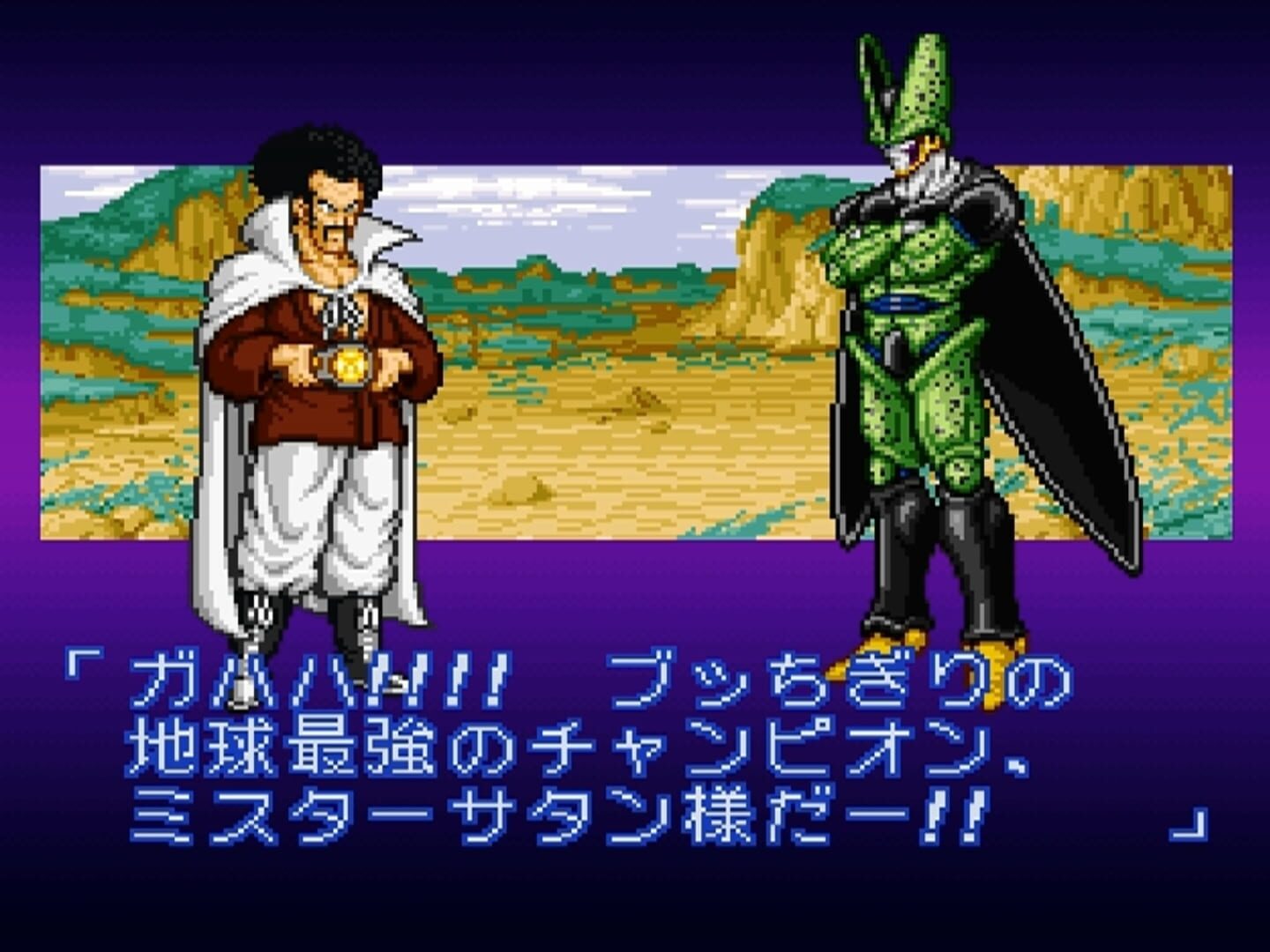 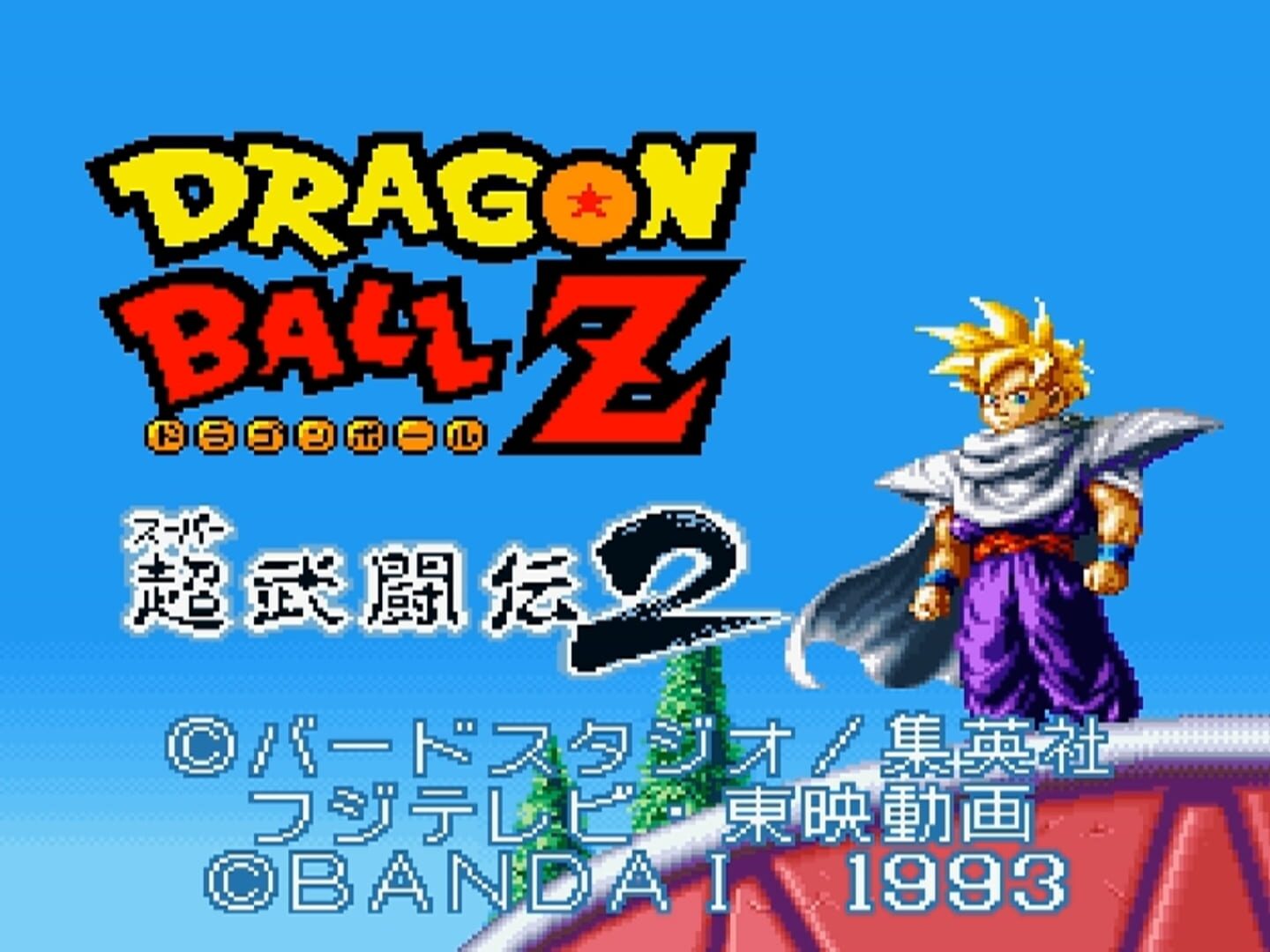 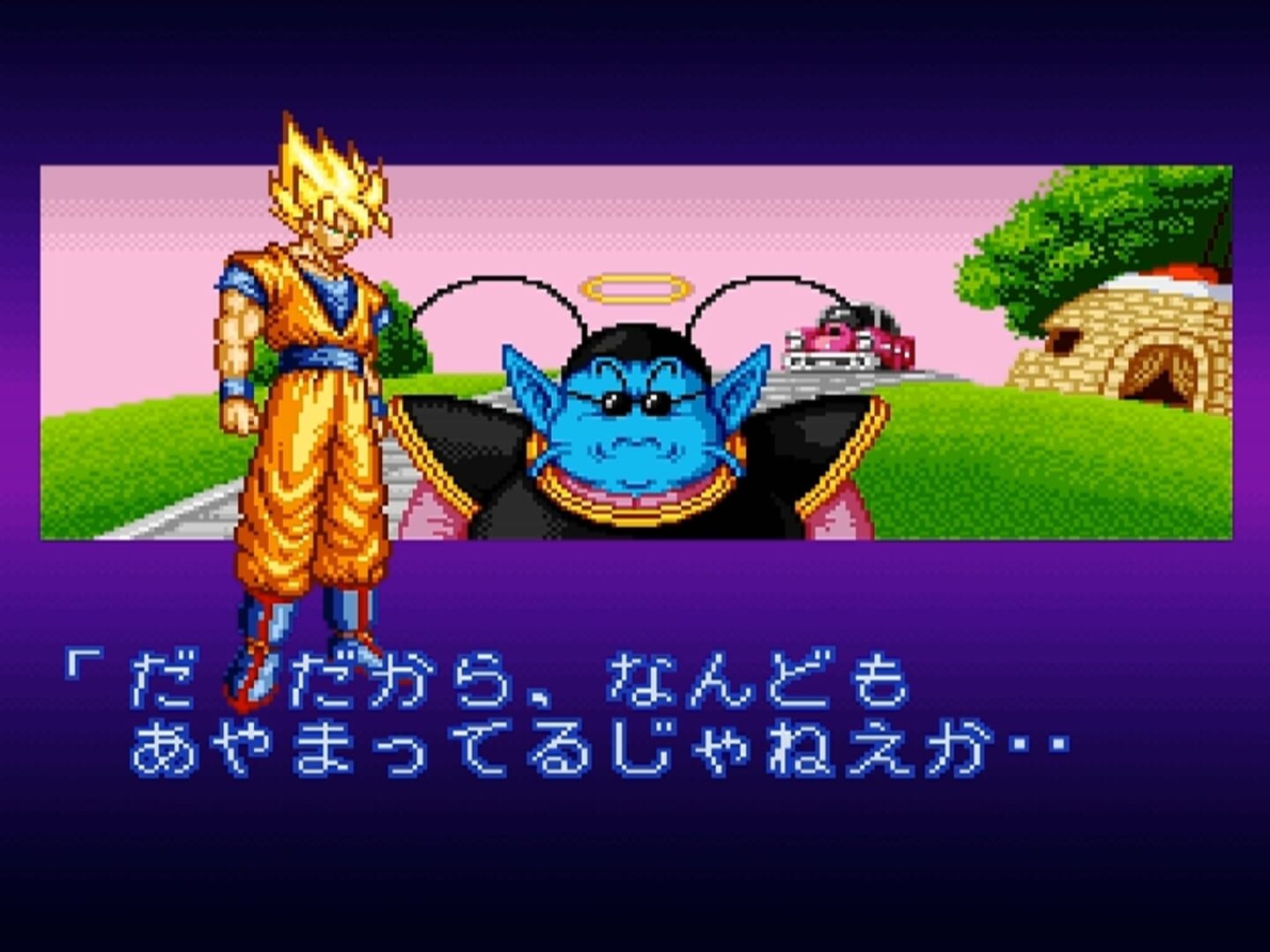 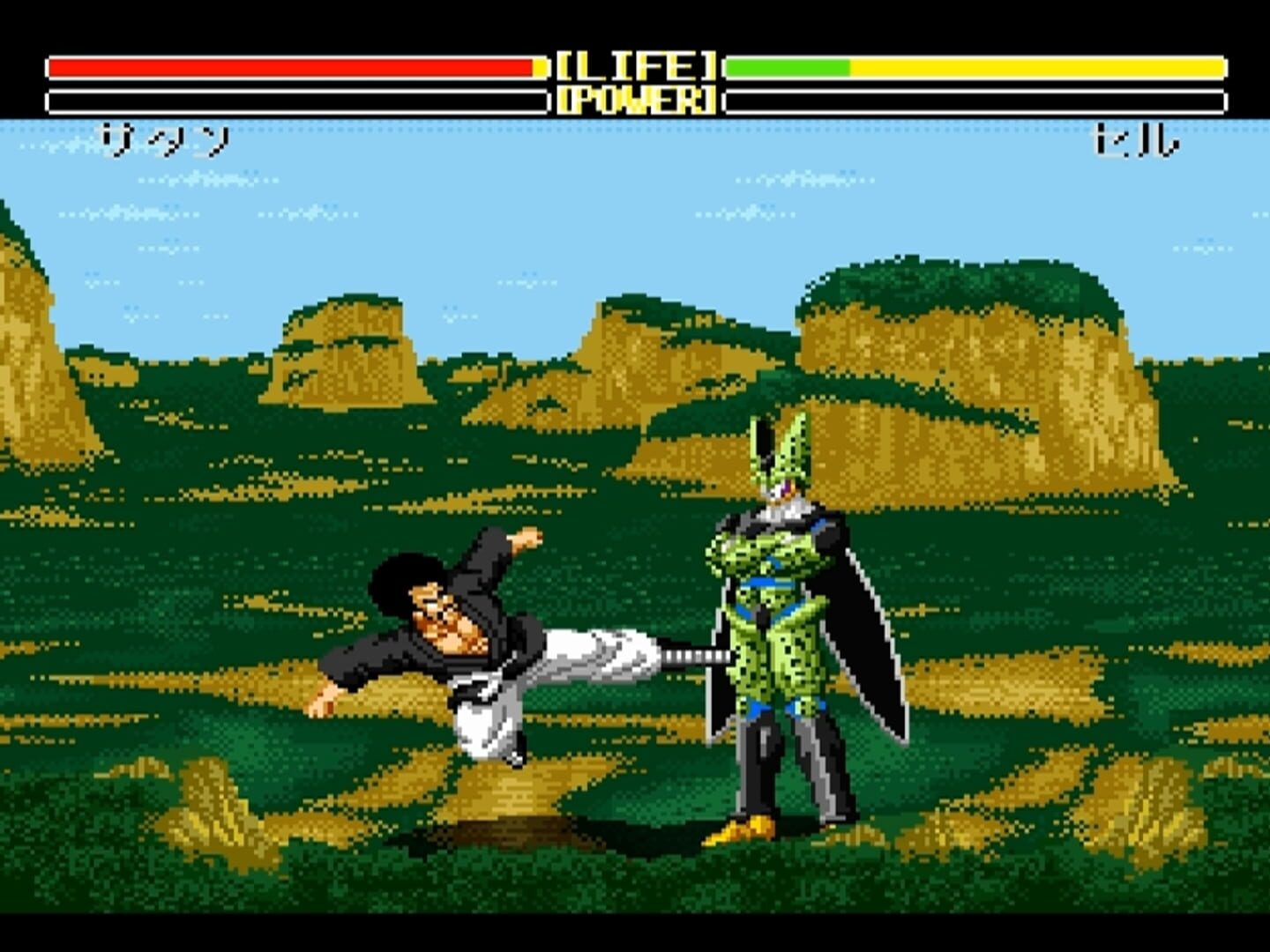 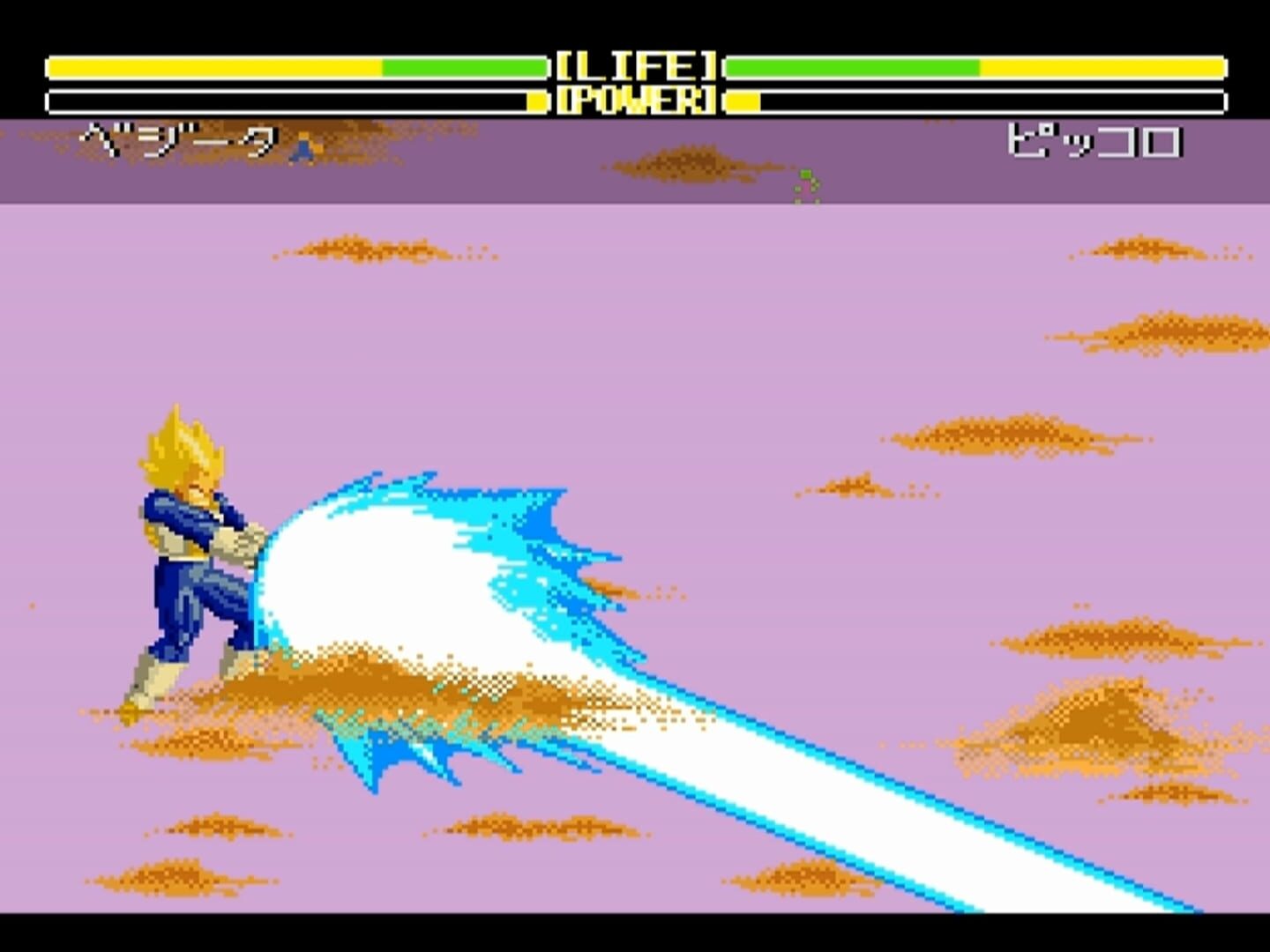 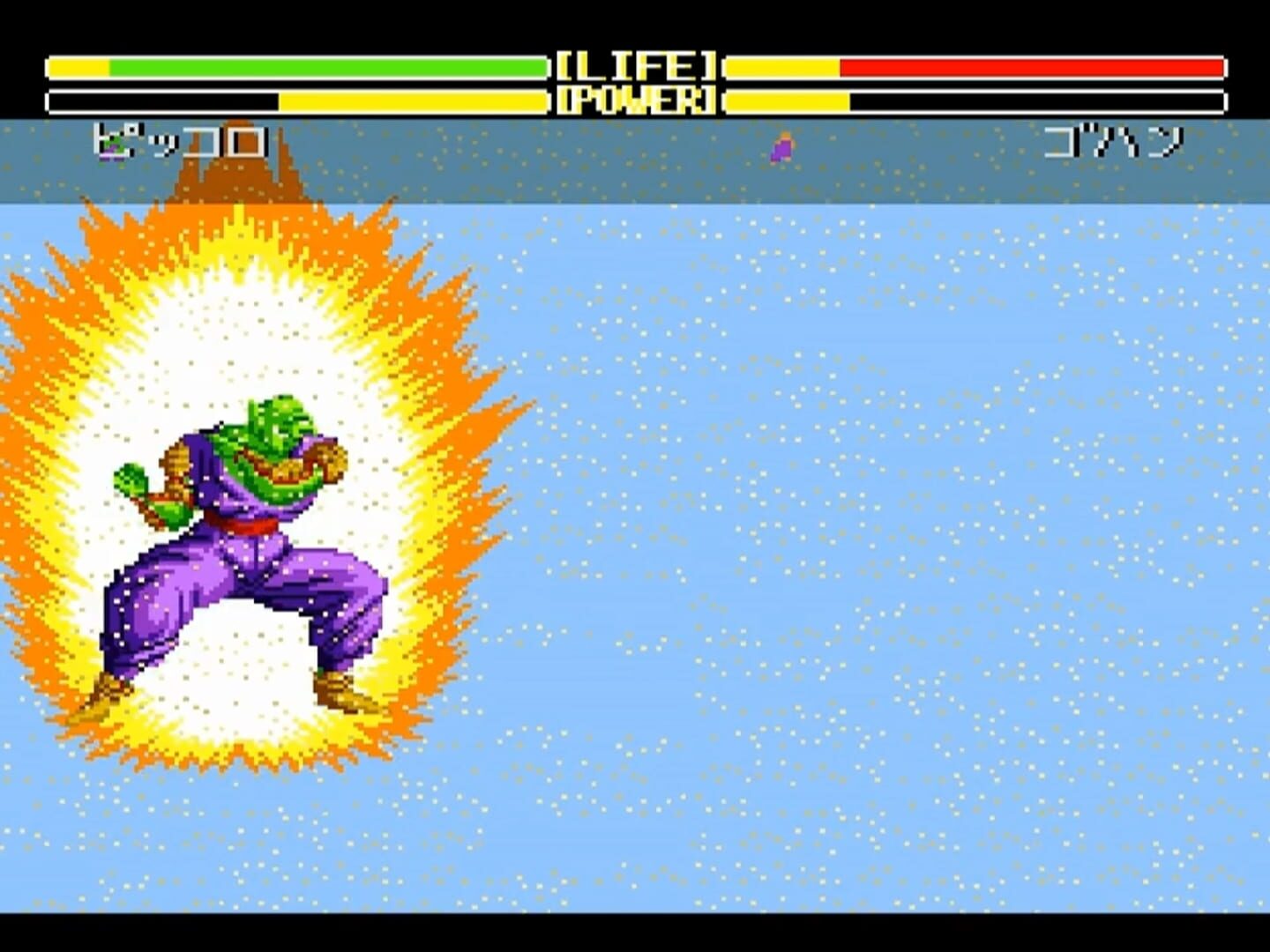 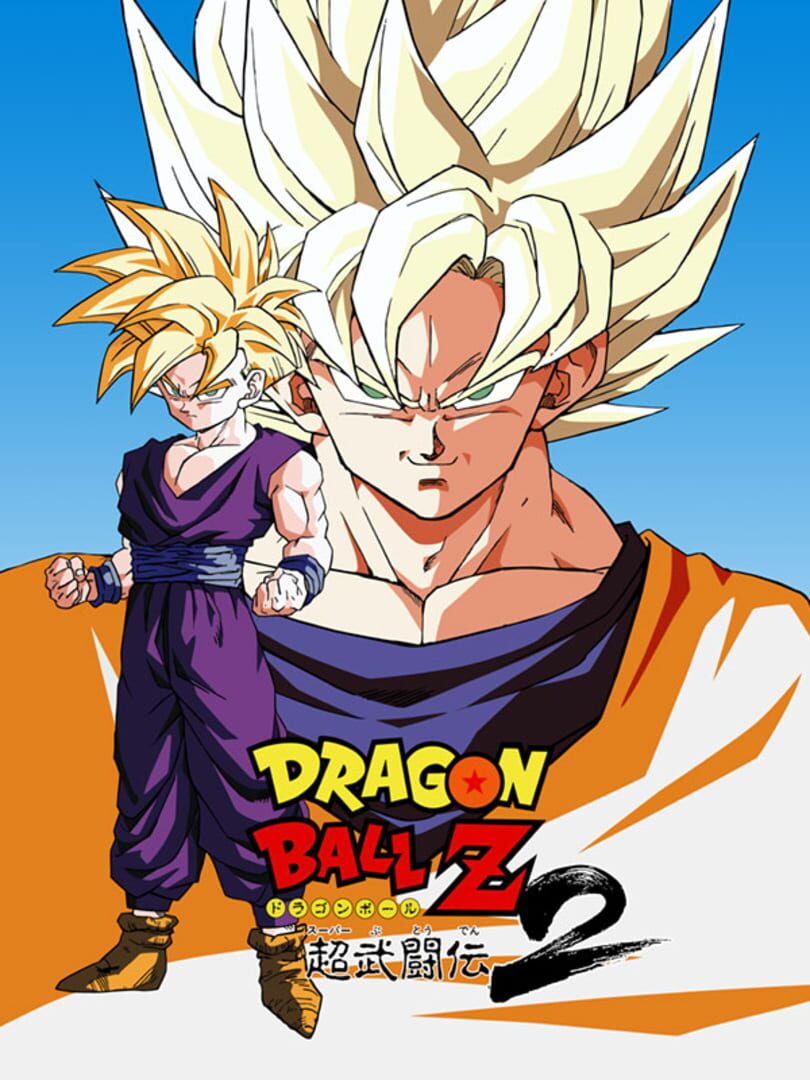 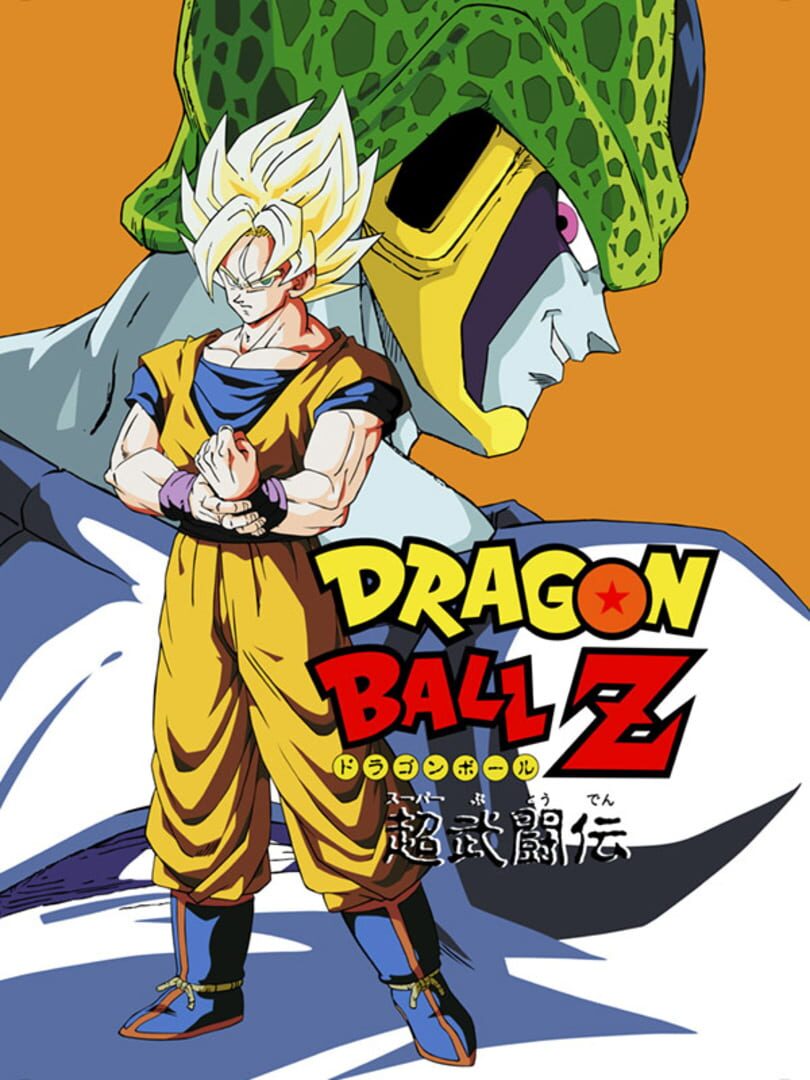 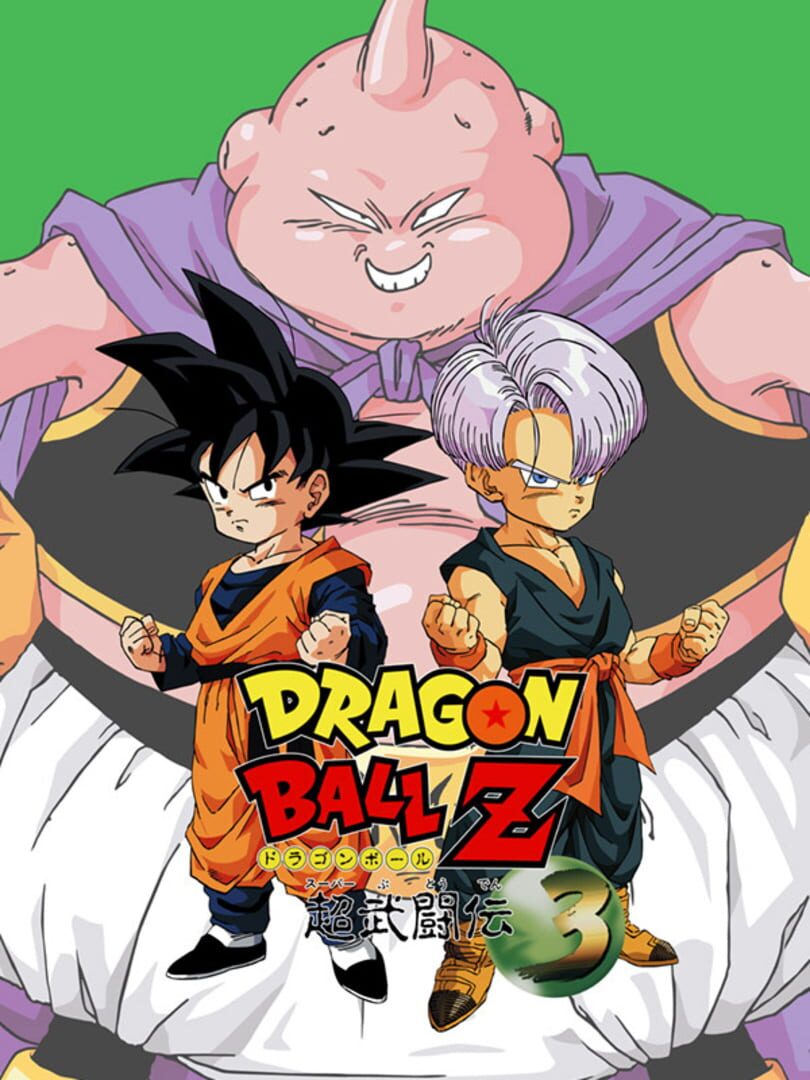 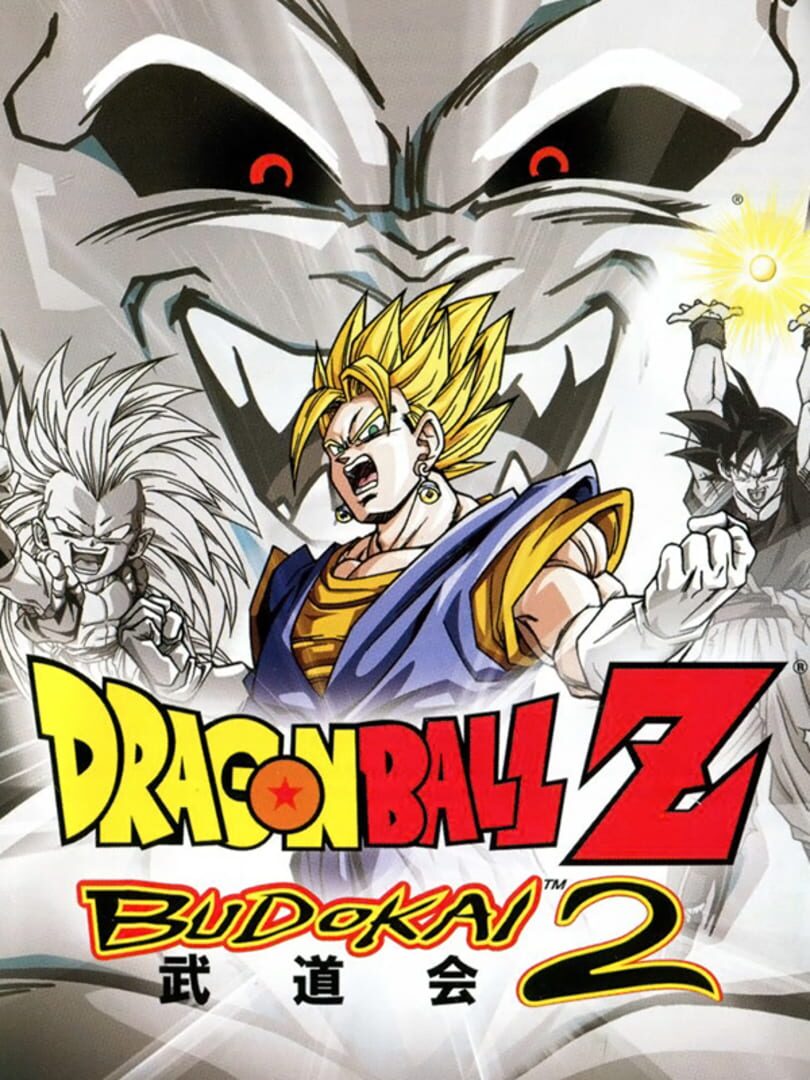 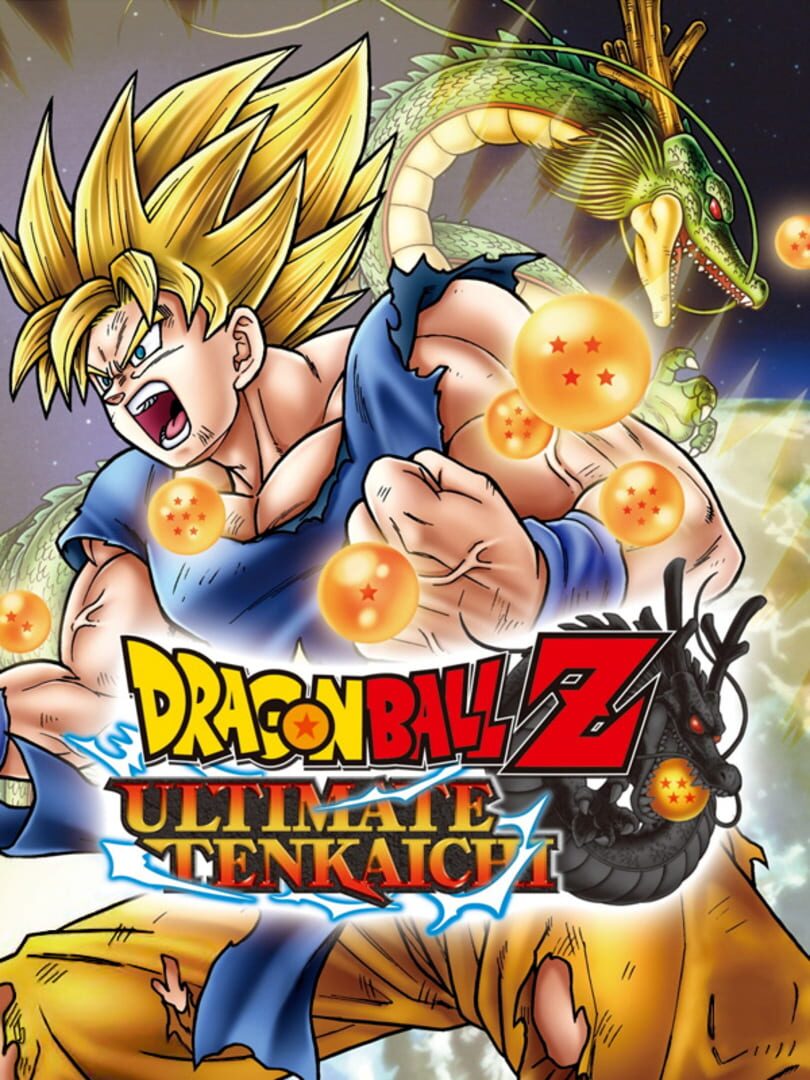 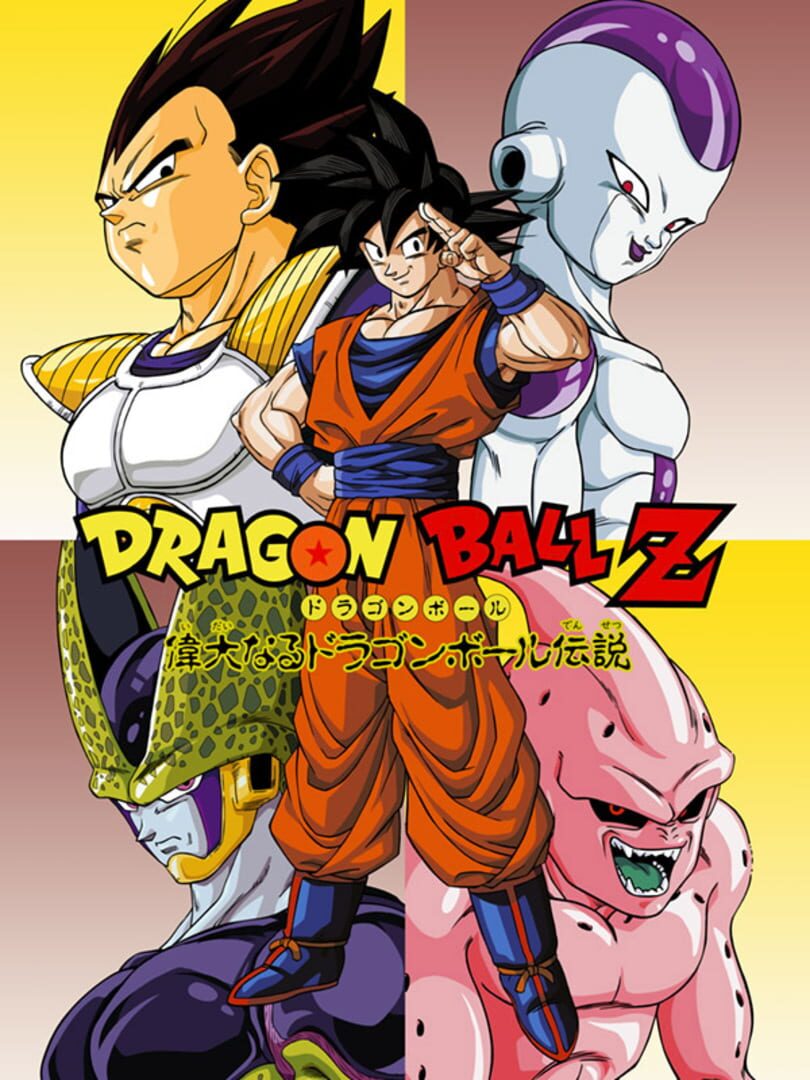 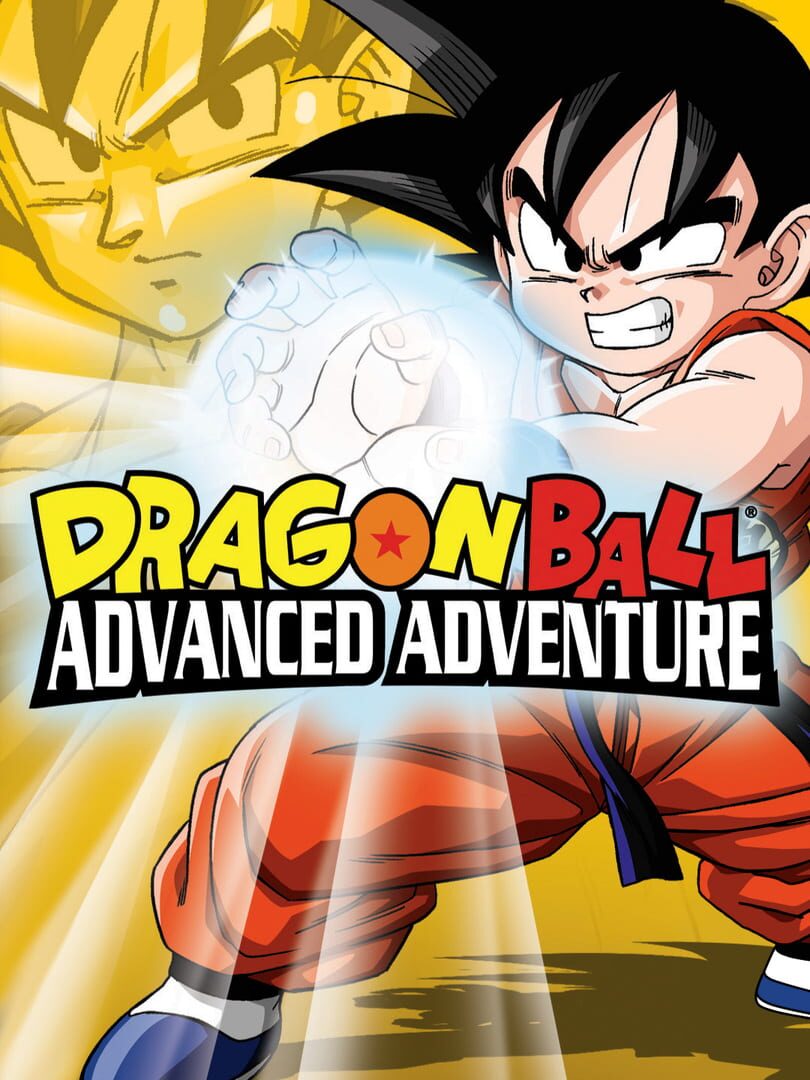 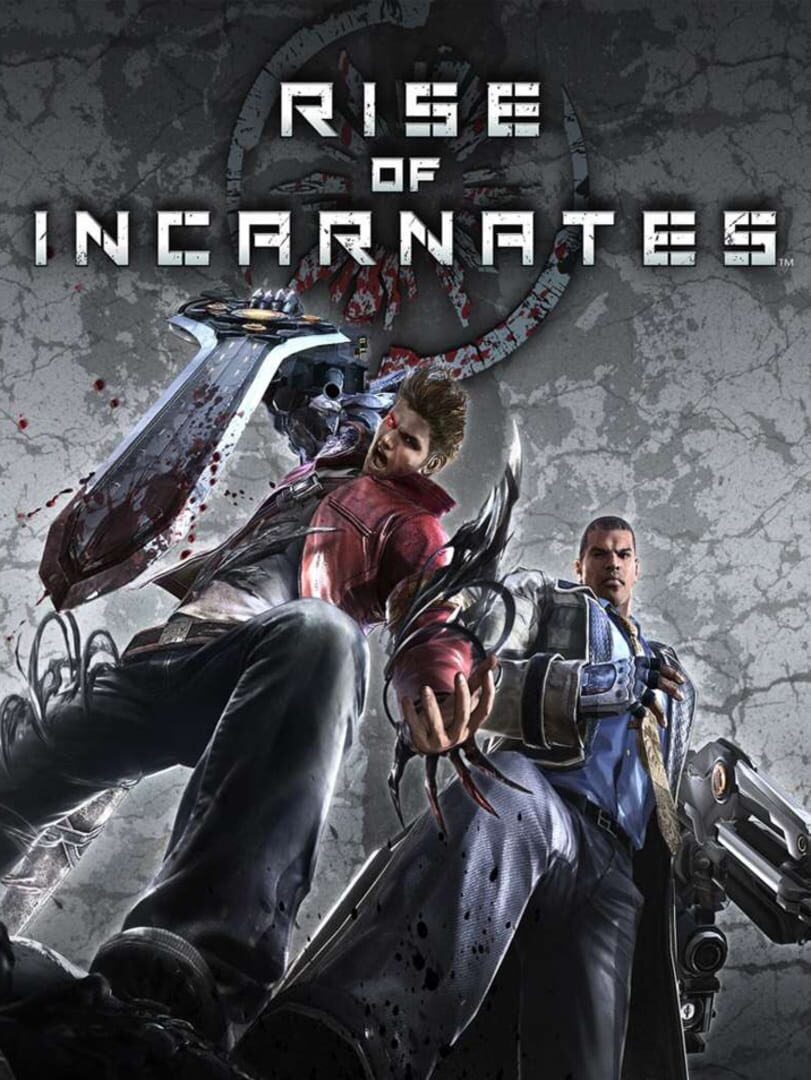 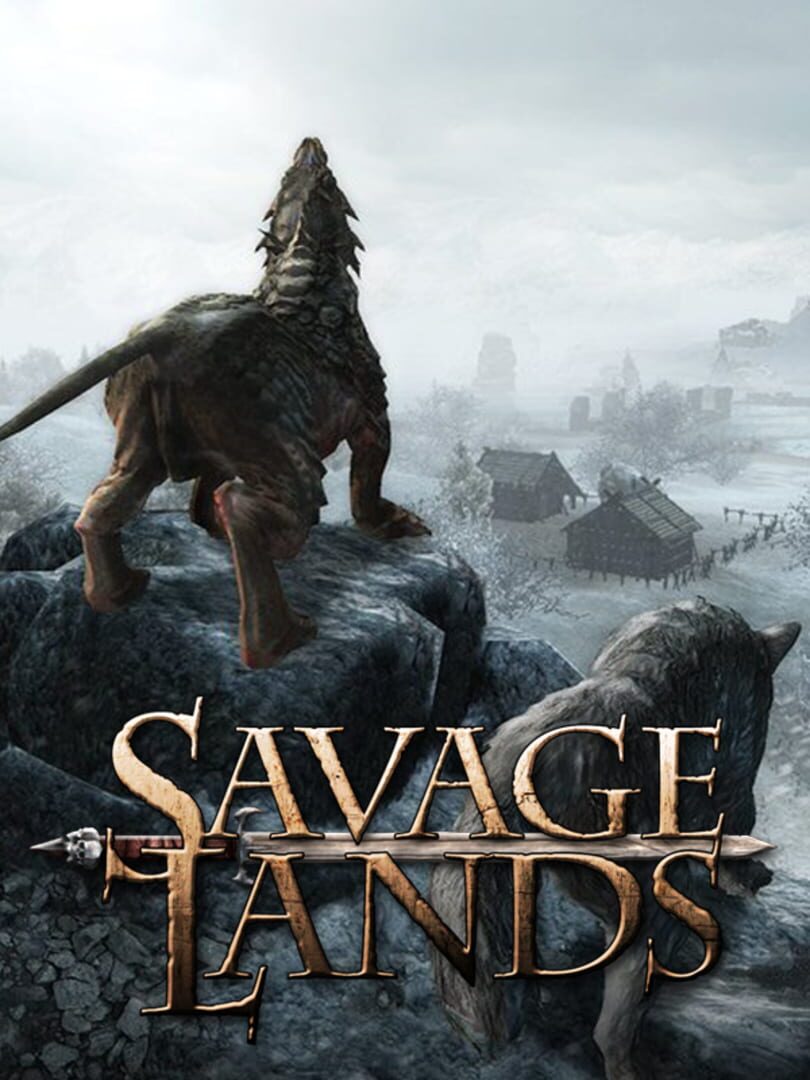 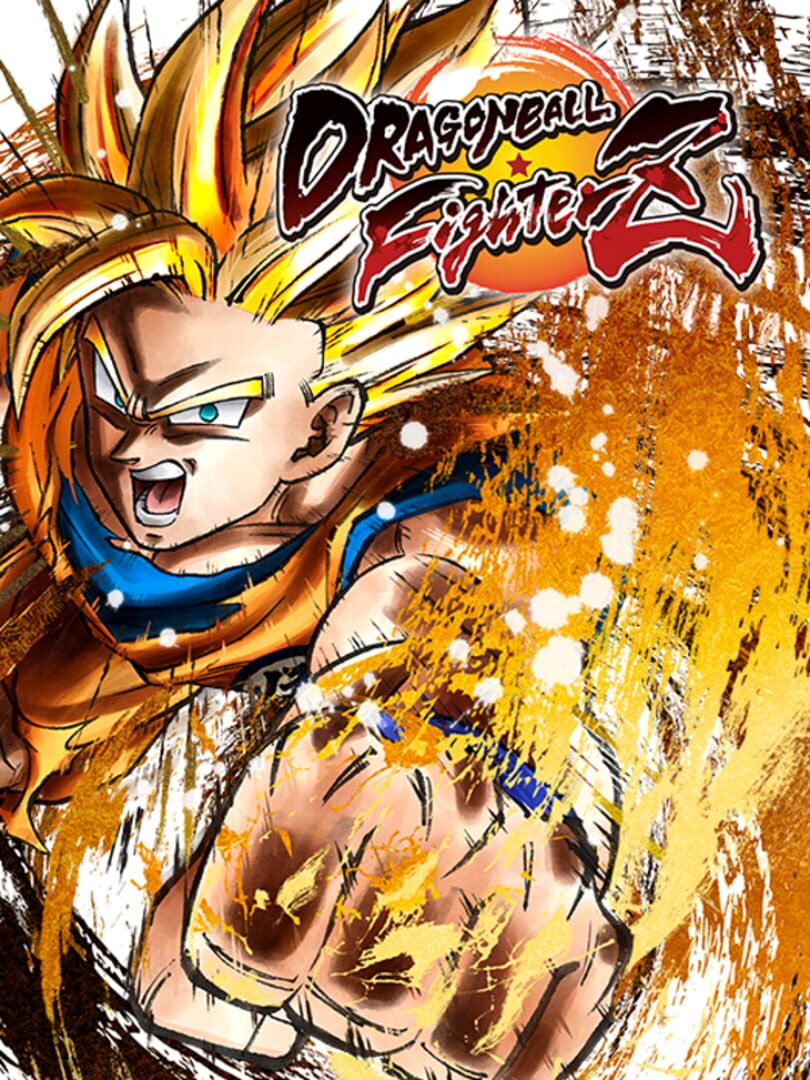 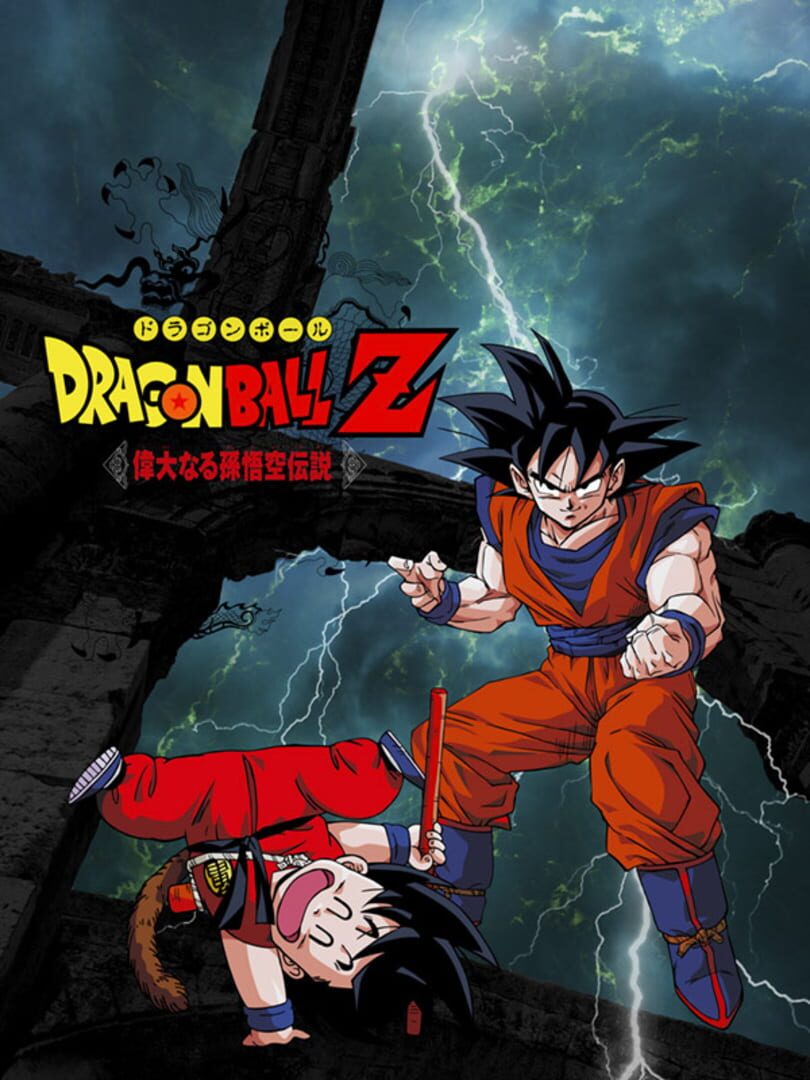