First in a trilogy of South Korean platformers based on the animated film Hayan Maeum Baekgu, itself based on the 1993 news story surrounding the dog which travelled over 260km in six months to reunite with its previous owner. Received official localisation in the CIS and France. 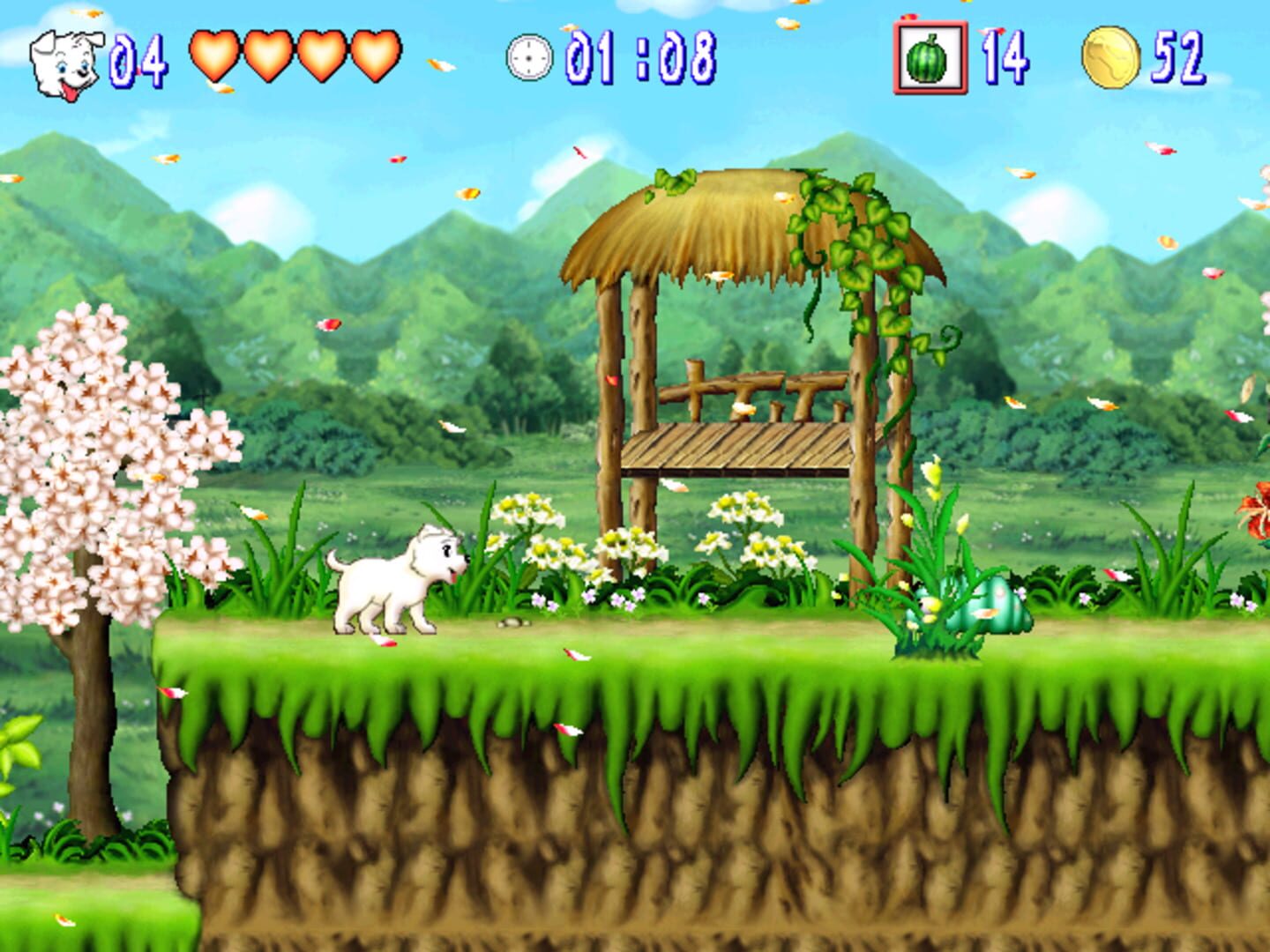 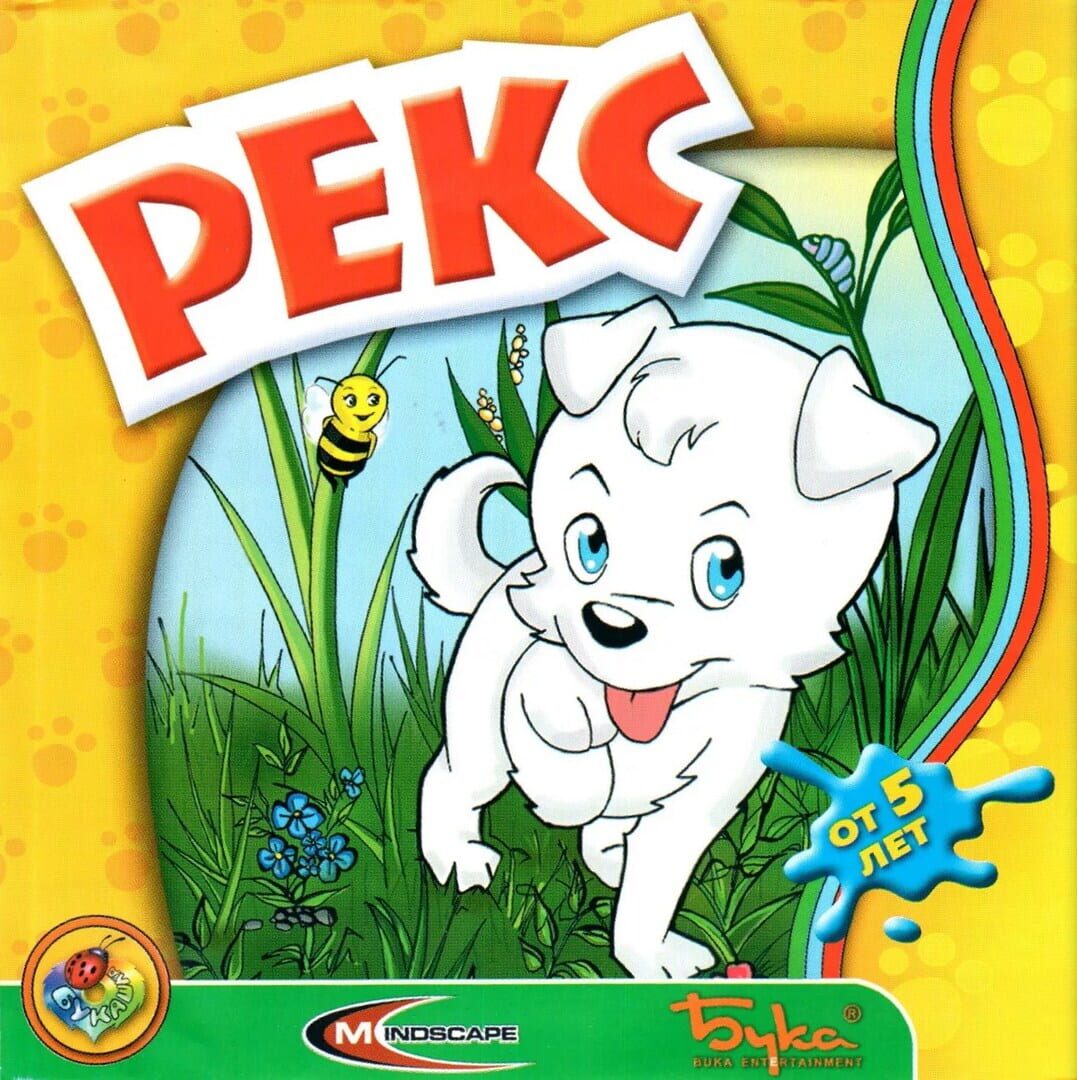 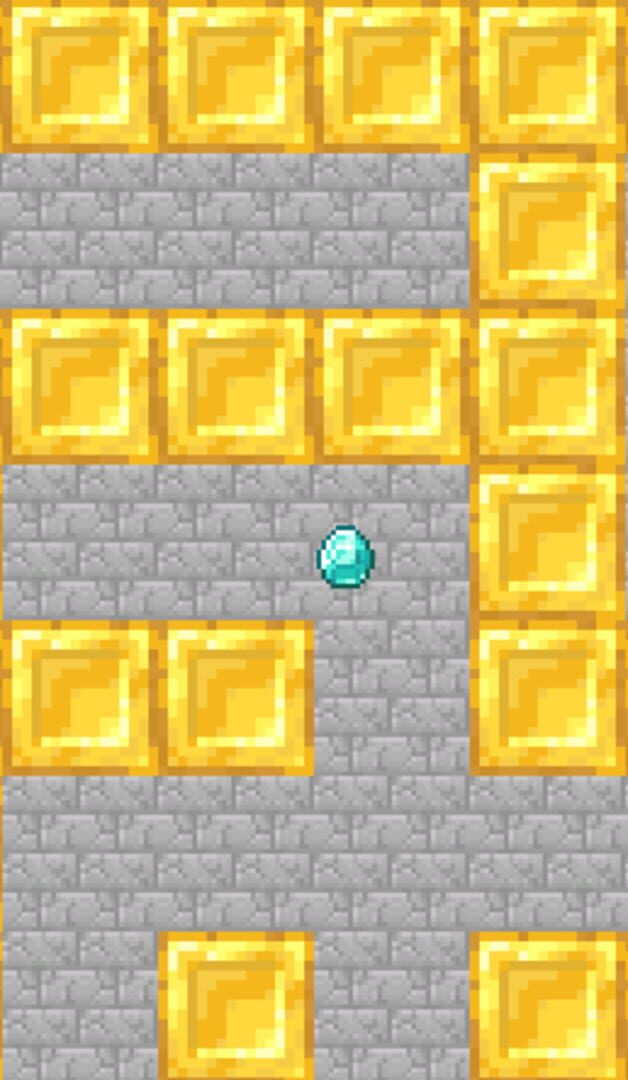 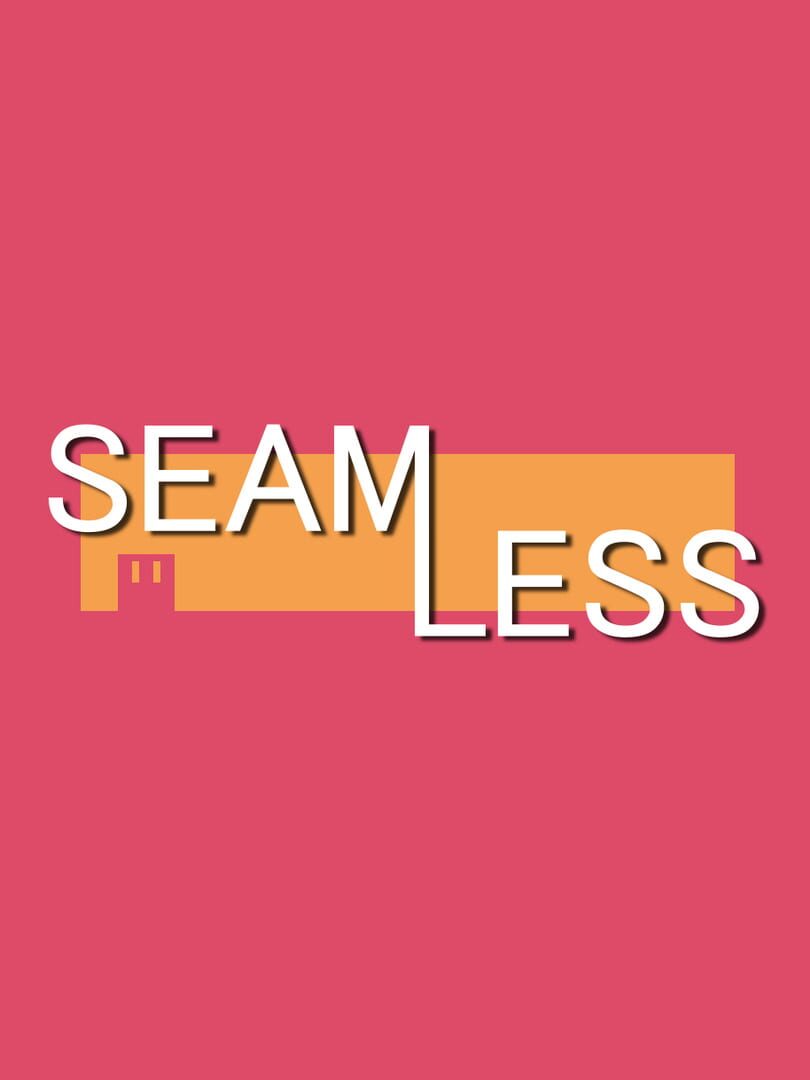 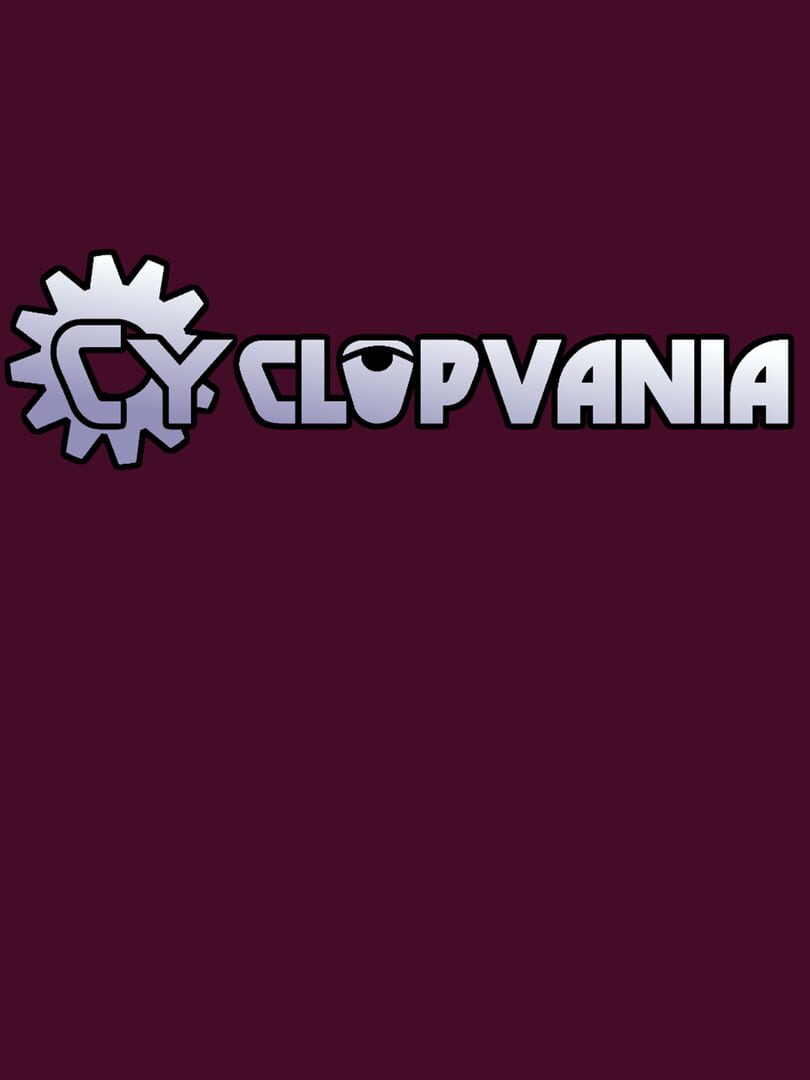 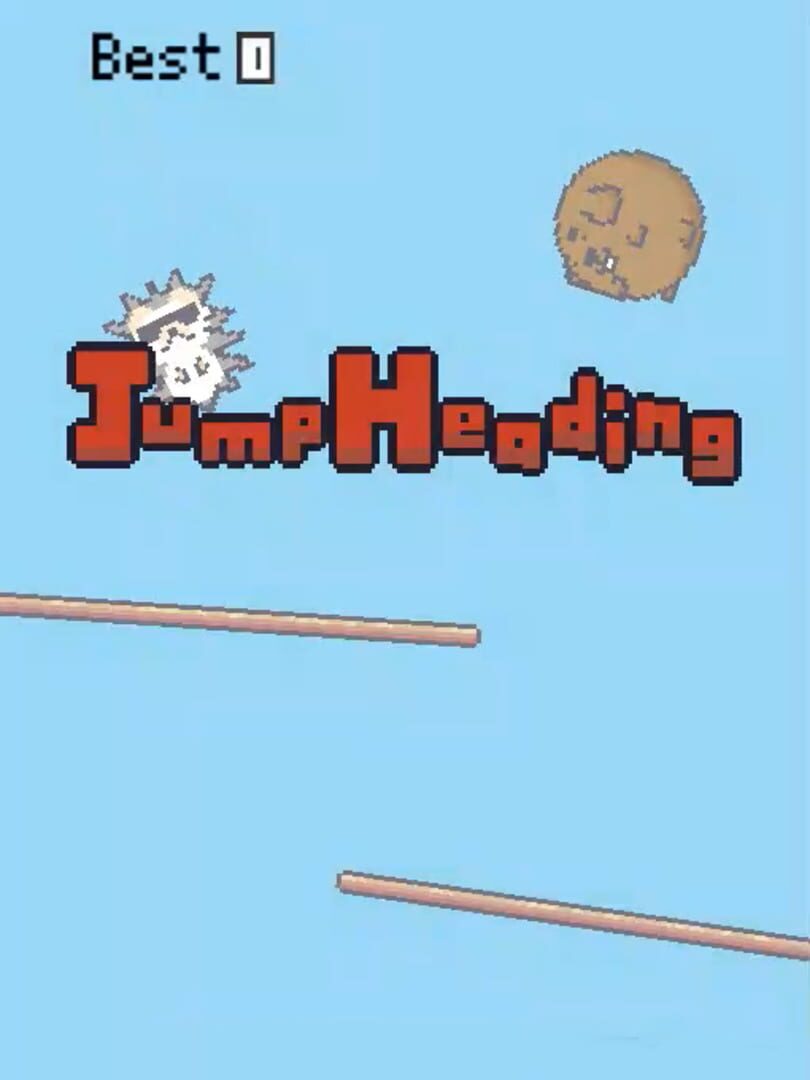 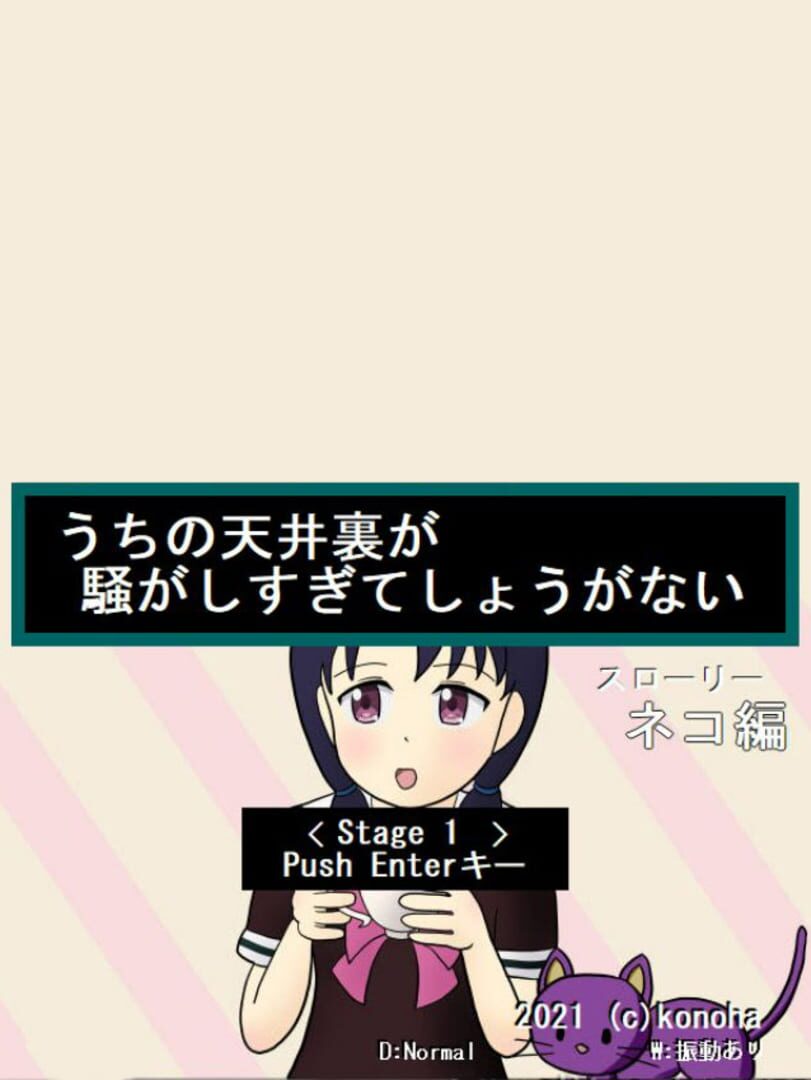 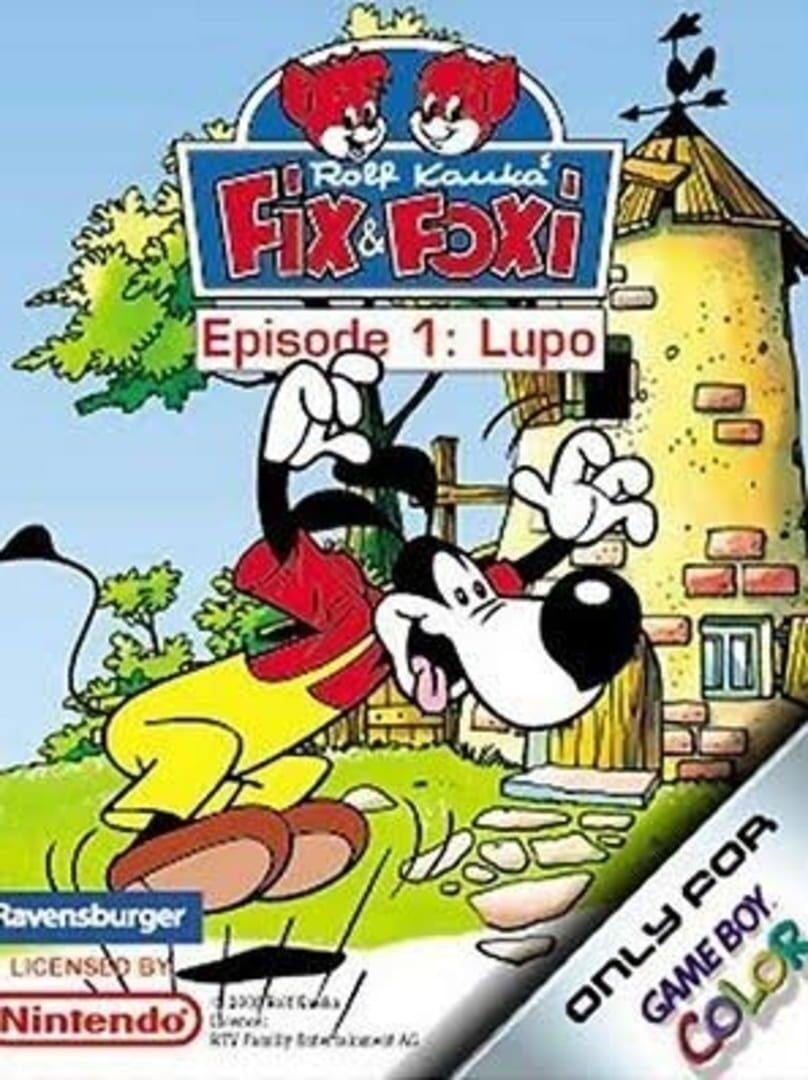 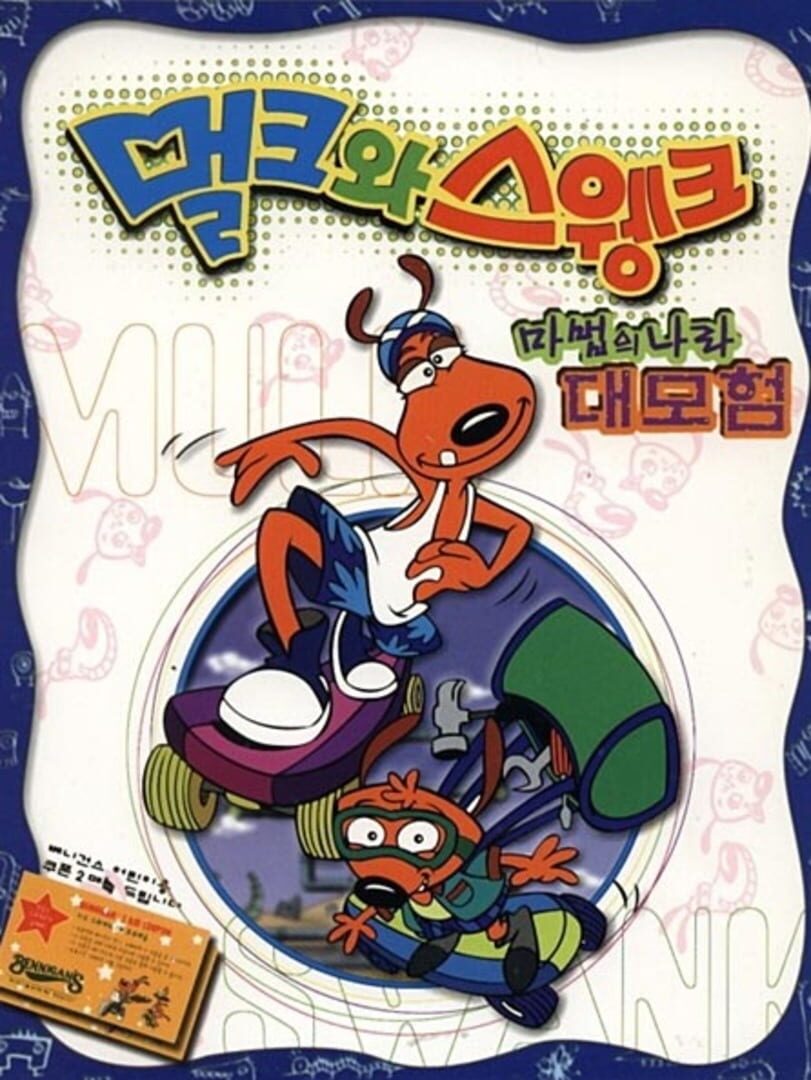 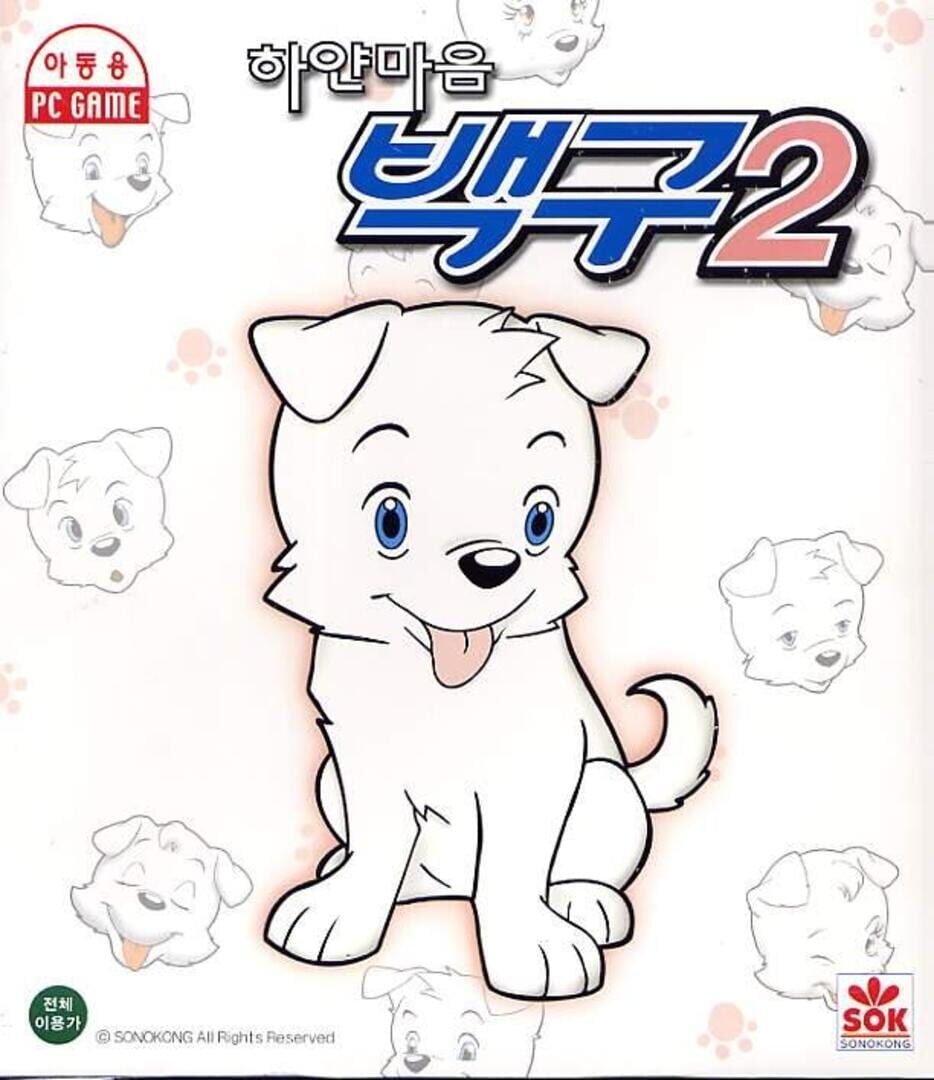 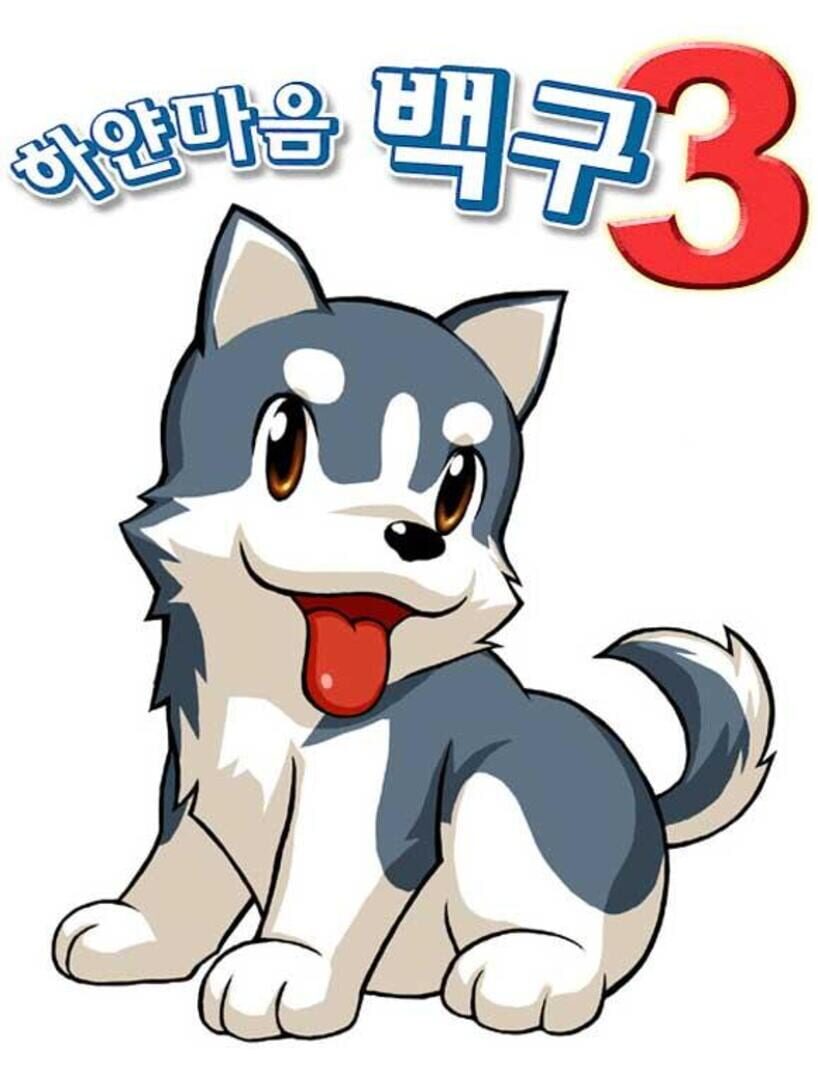