Players assume the role of both cops and lawbreakers in Need for Speed: Rivals, which is the inaugural outing of Ghost Games – the rebranded EA Gothenburg studio in Sweden. Ghost Games is made up of talent moved over from UK-based Criterion Games, best known for its work on the Burnout series and shooter Black, along with former DICE staff. 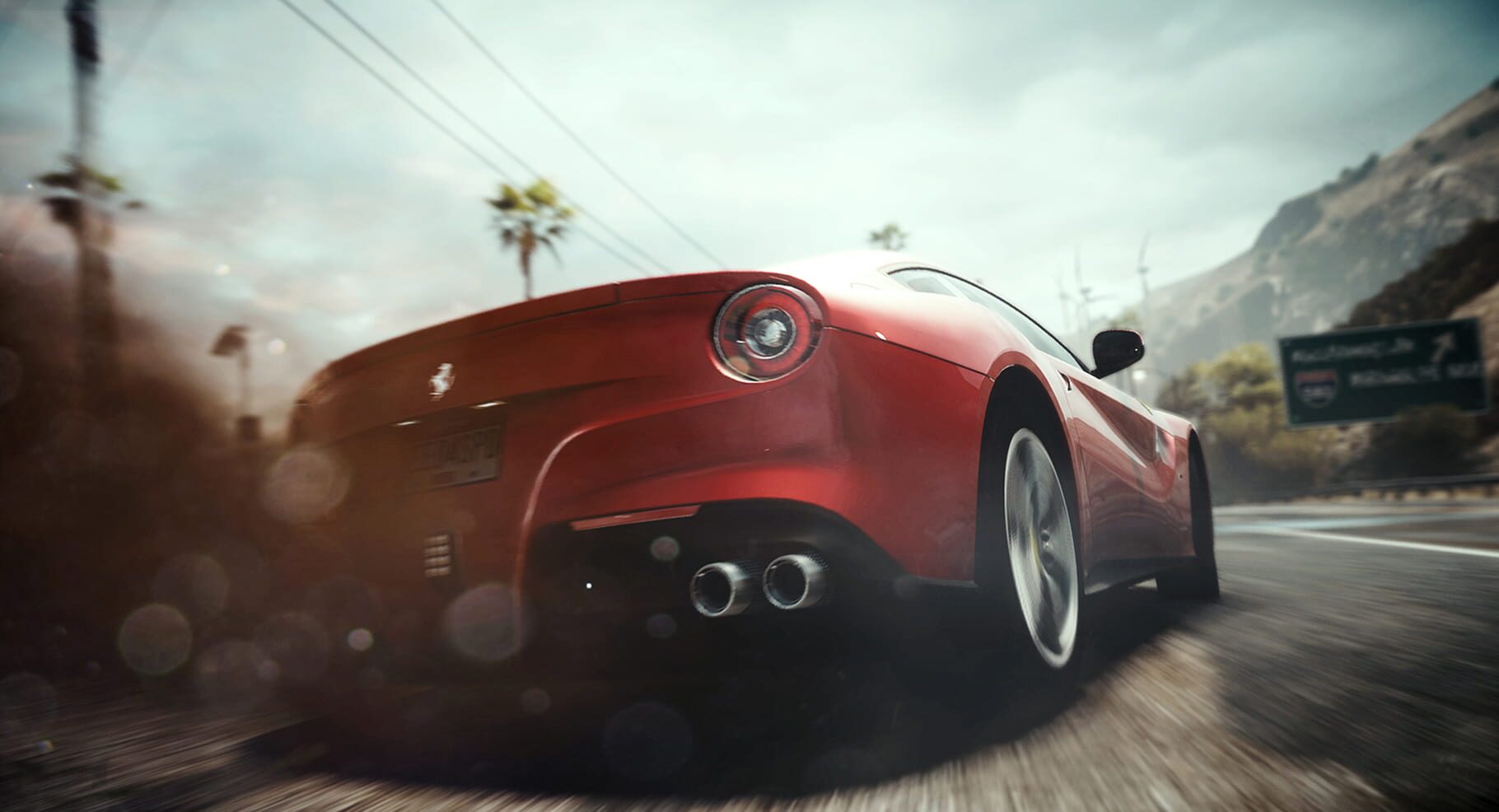 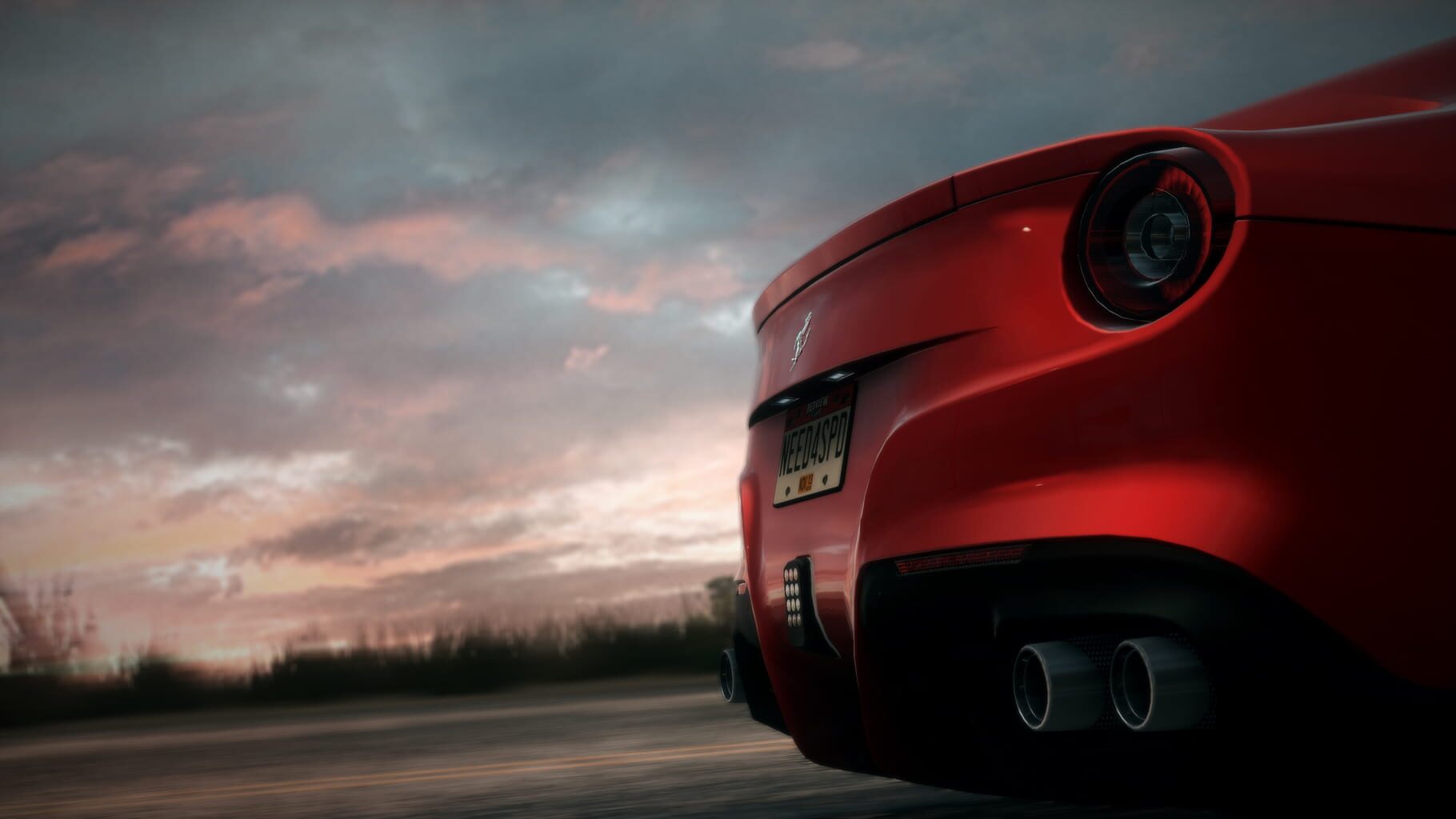 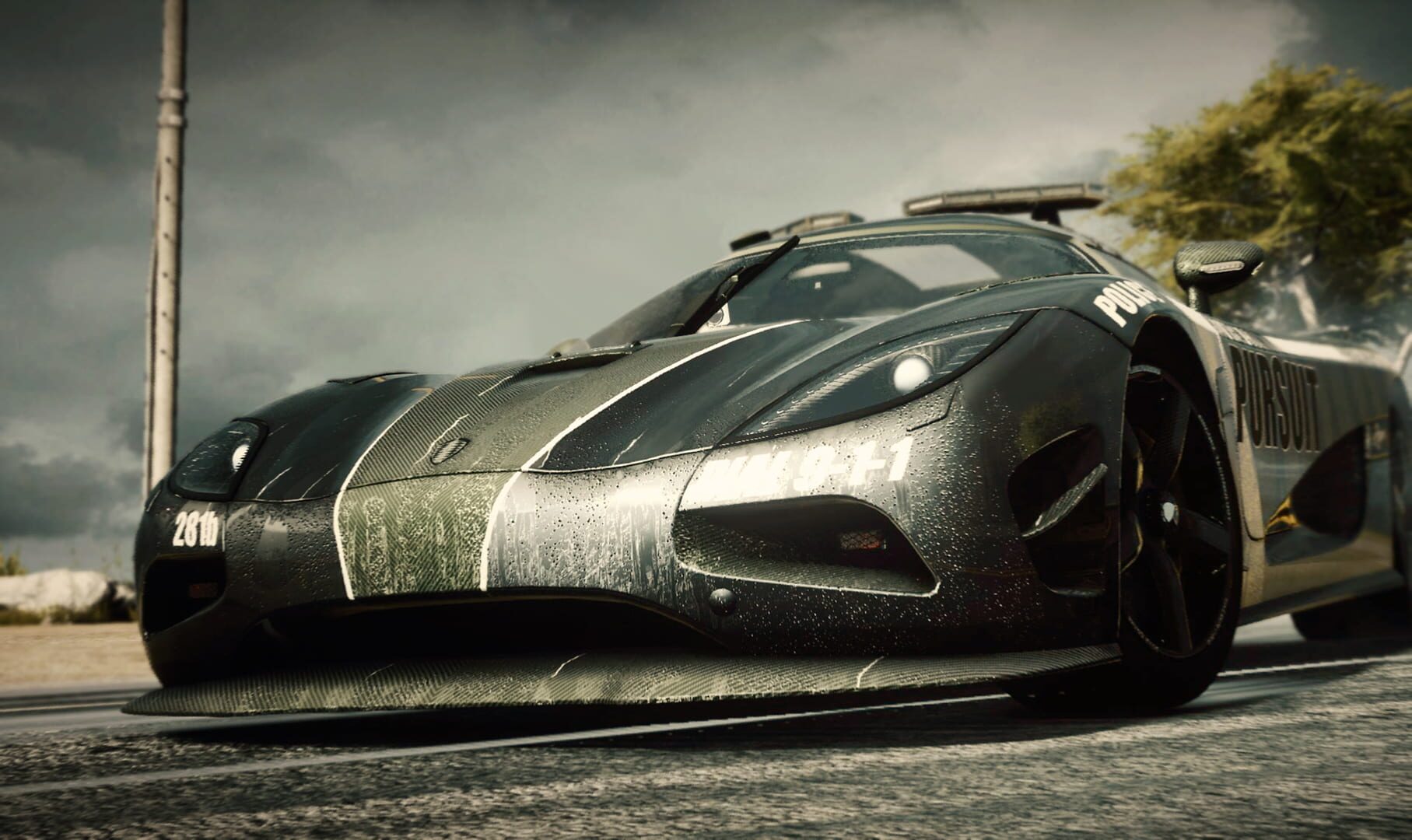 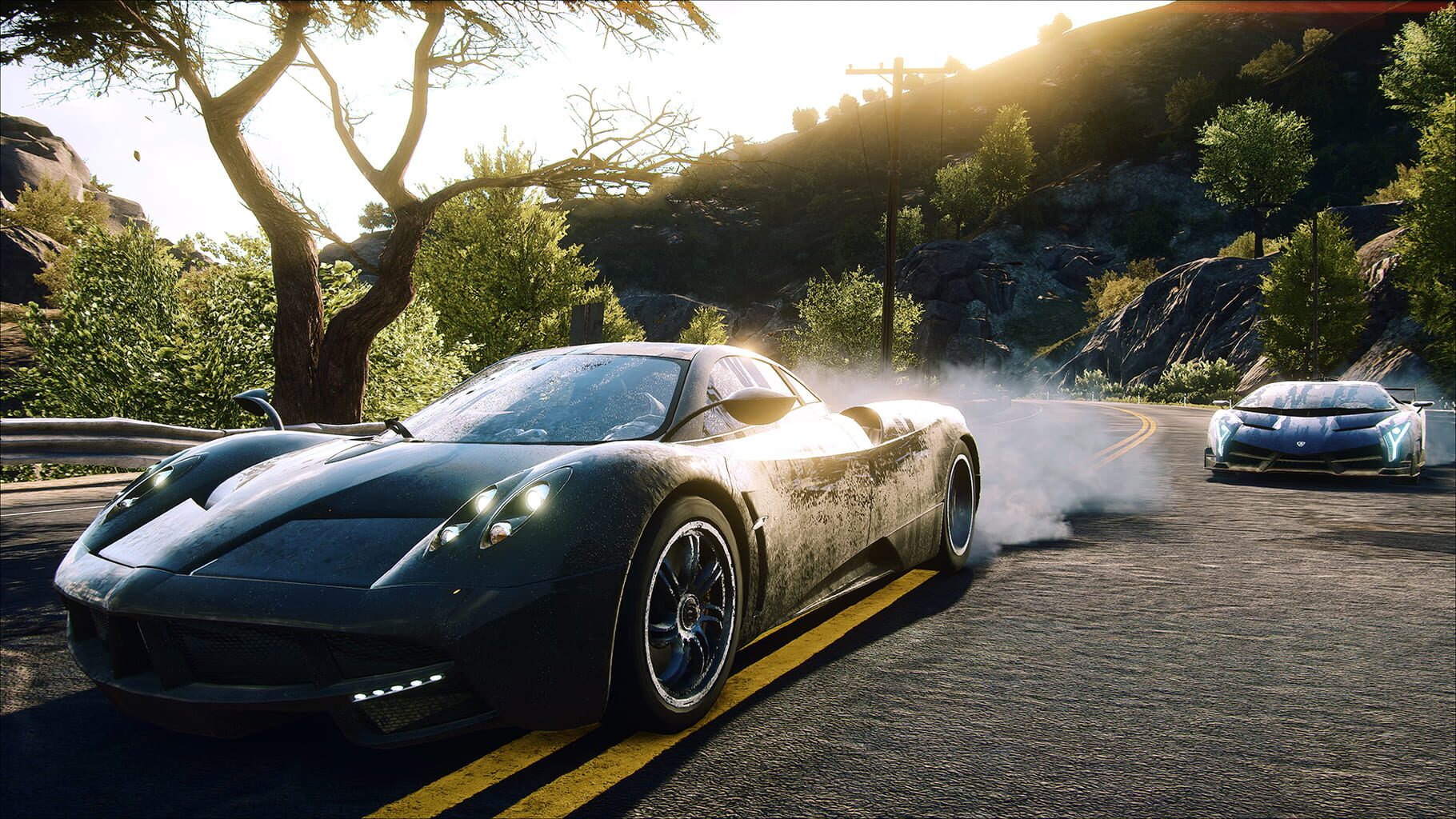 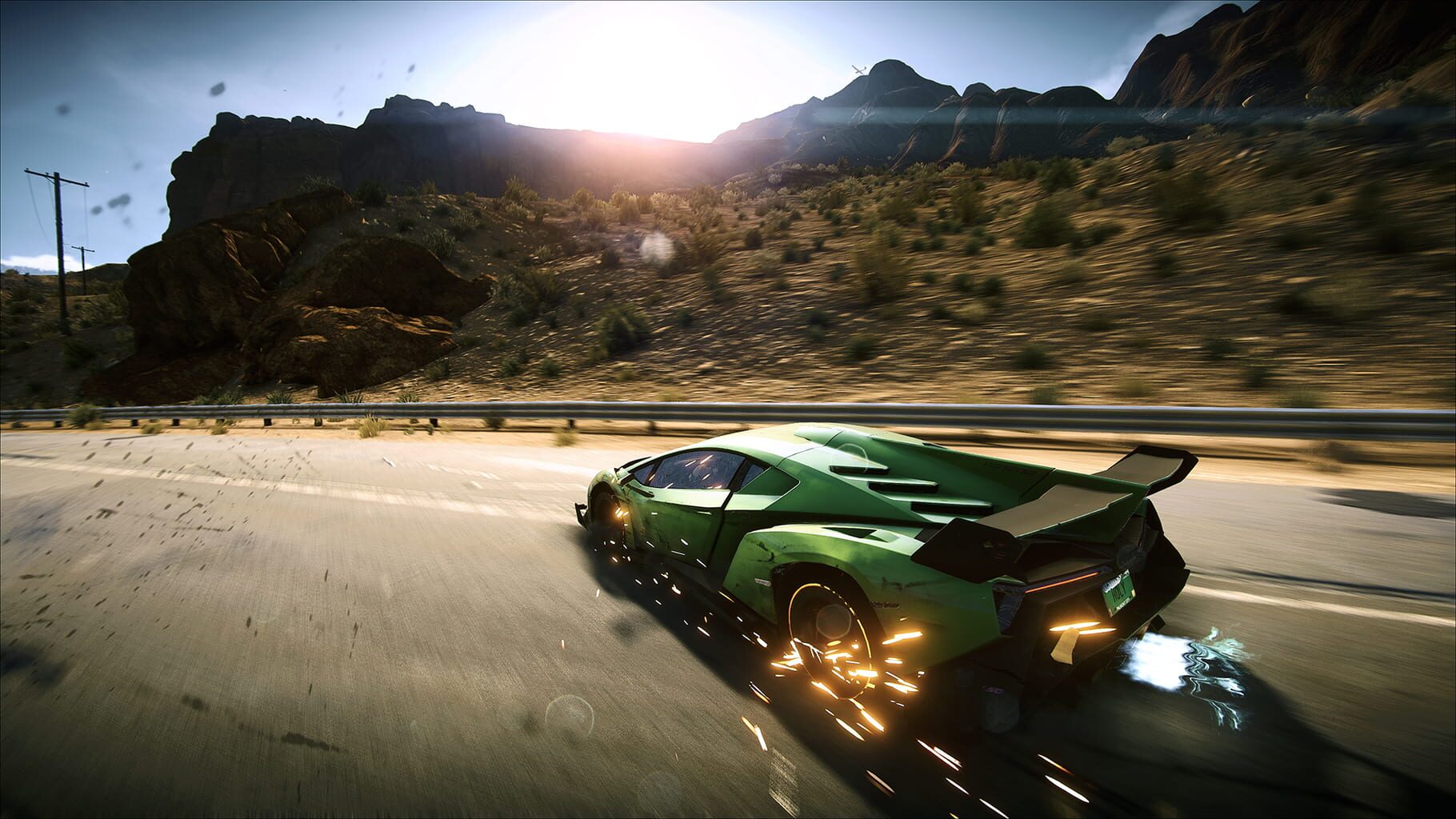 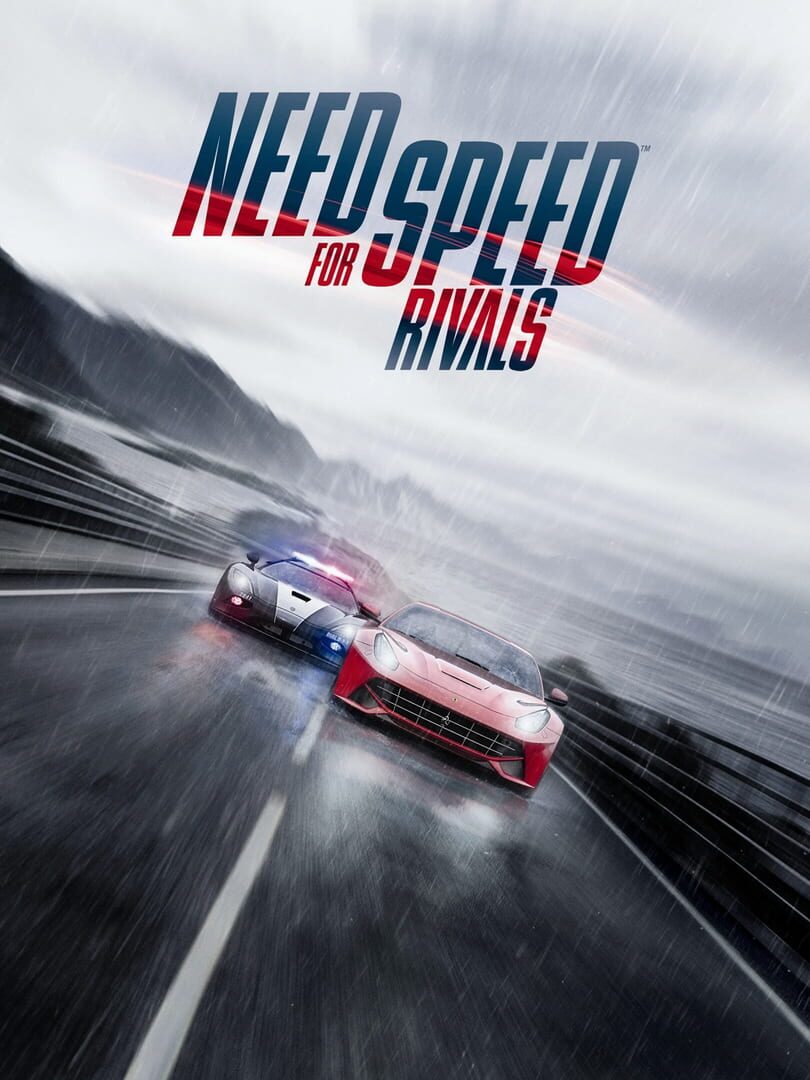 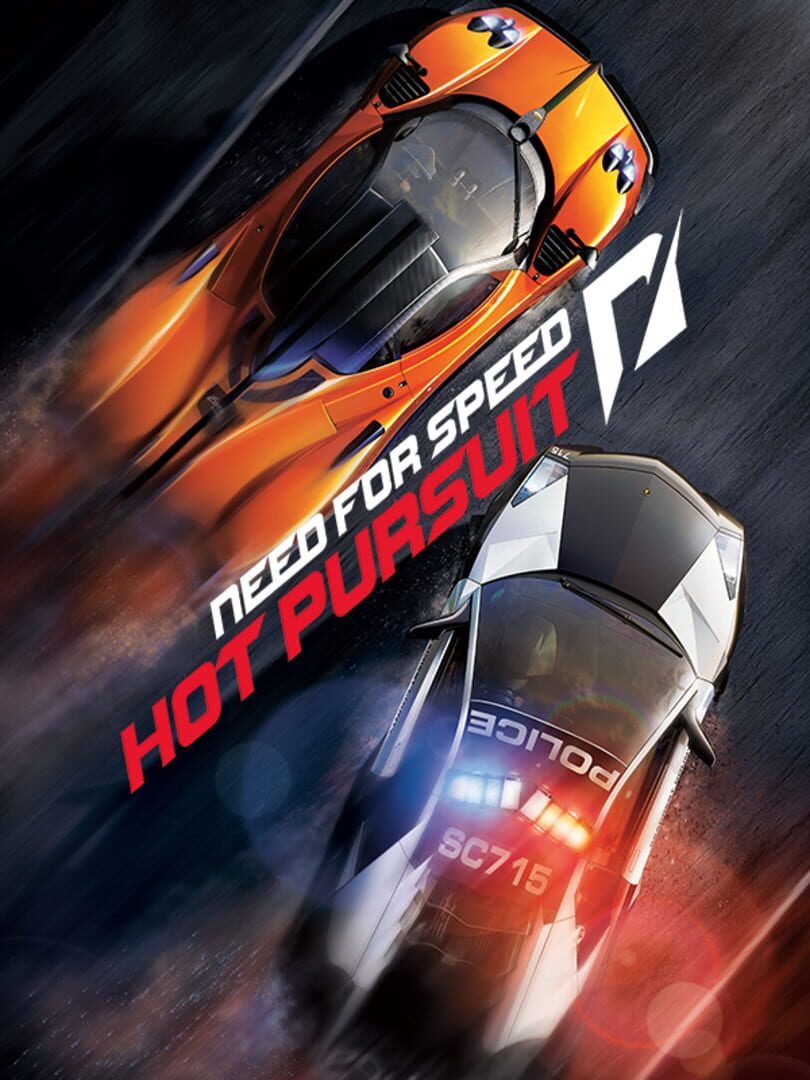 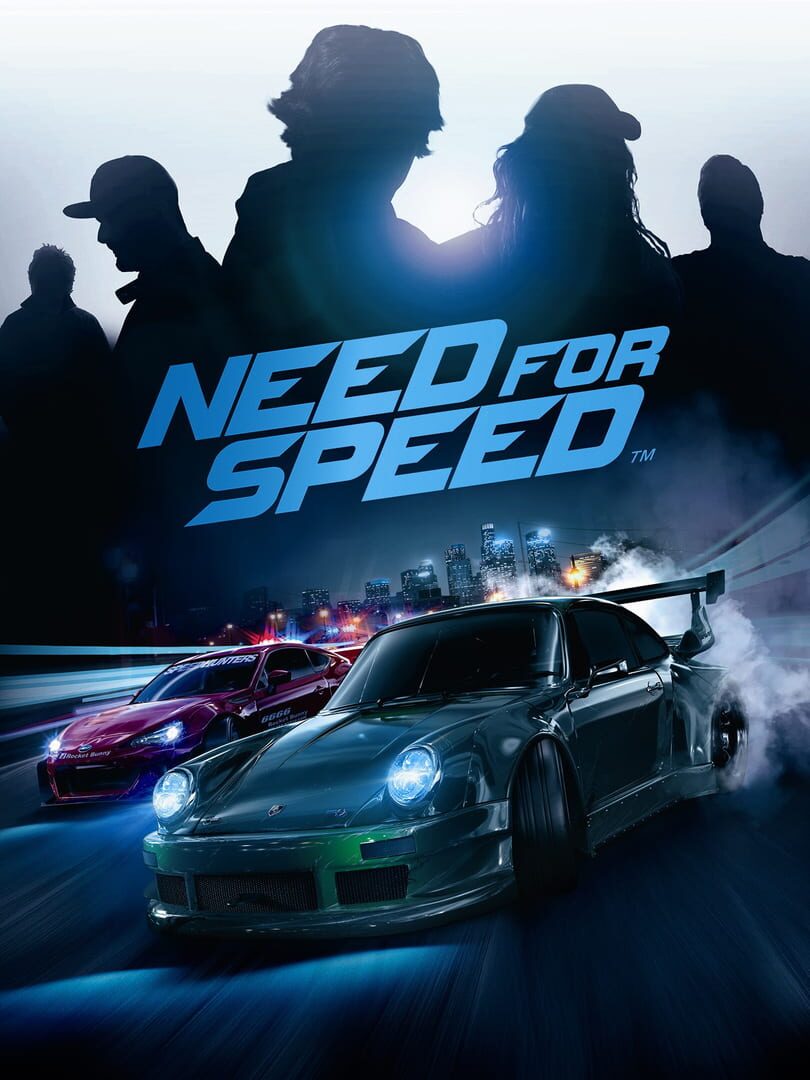 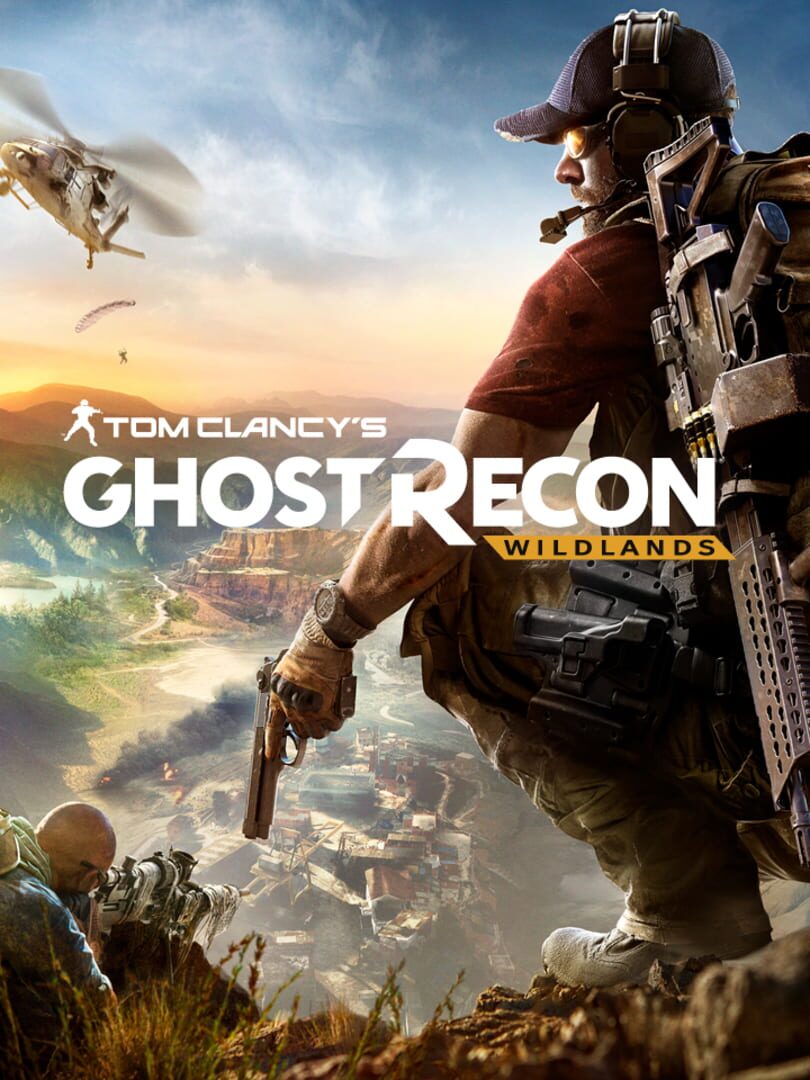 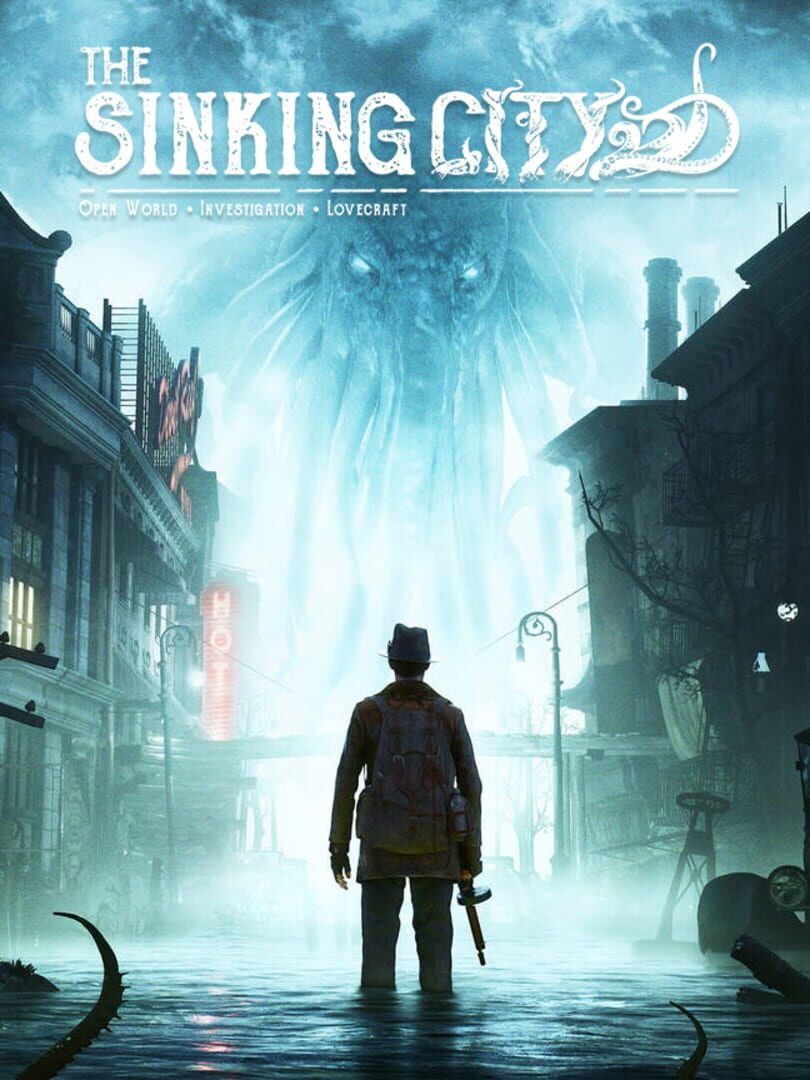 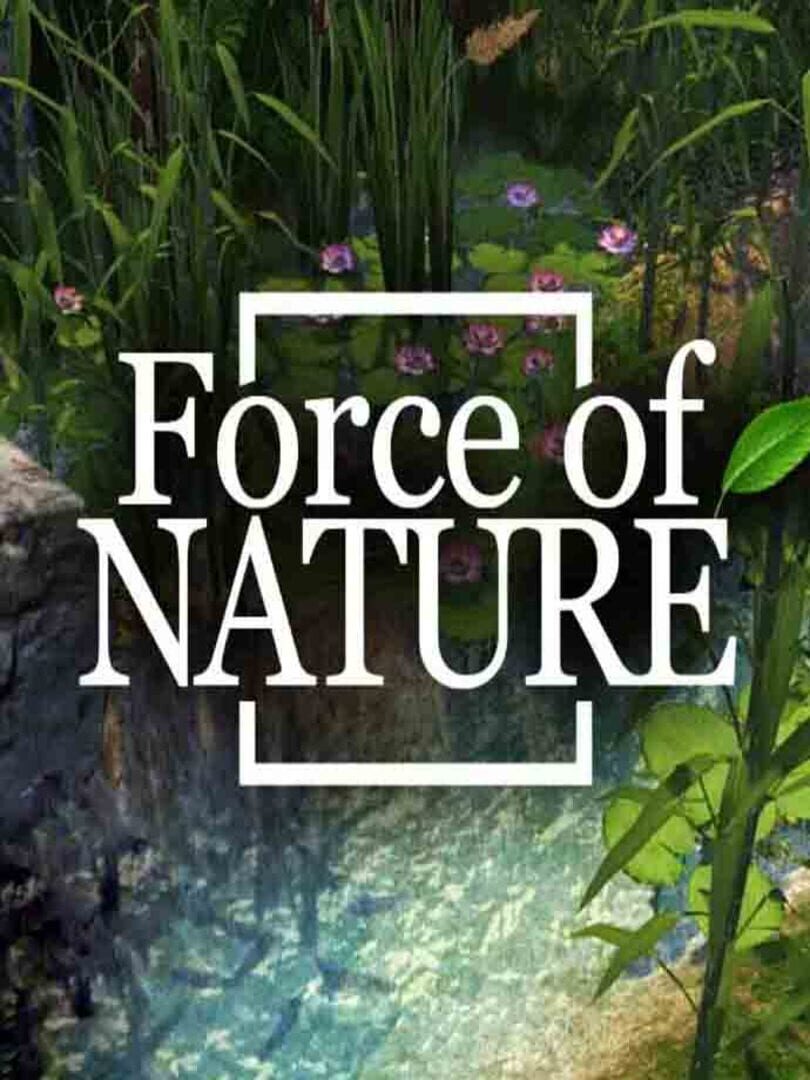 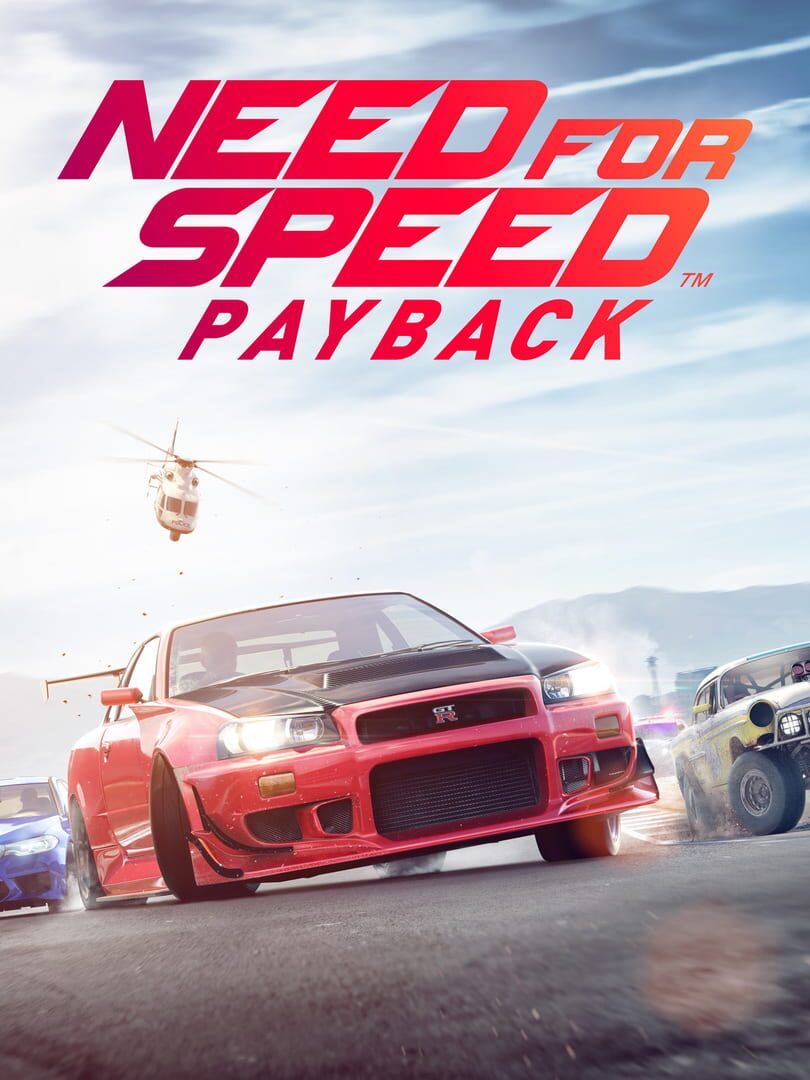 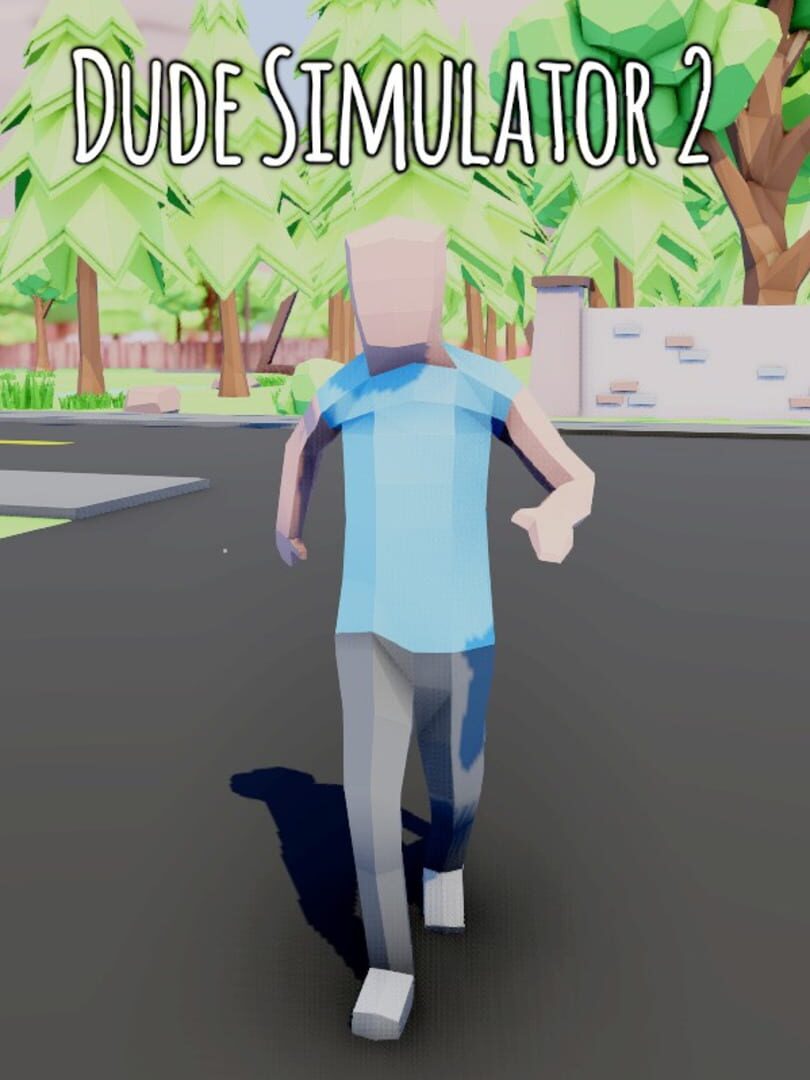