Naruto: Ninja Council 3 is the fourth installment in the Ninja Council series for the Nintendo DS. Character-related content such as Kimimaro, the Sound 4's special attacks and their alternate forms themselves are changed or removed in the international versions. The game includes a Naruto CCG card as an added bonus. It features a "Movie" mode, which allows players to watch secret techniques. In Europe it was released by Nintendo as Naruto: Ninja Council European Edition. Naruto: Ninja Council 3 has similar gameplay to the last two games in the series. The missions take place on a small map. The touch screen serves as both a map and as a place to perform different jutsu. Animals and ninjas are the typical opponents in the game. On certain missions, the player has to fight bosses, which are usually the antagonists from the series, including Ino. During missions, the player has to defeat the opponent under various conditions (e.g. having the character's health cut in half, protecting an ally, using a certain move to K.O. the opponent, etc.) 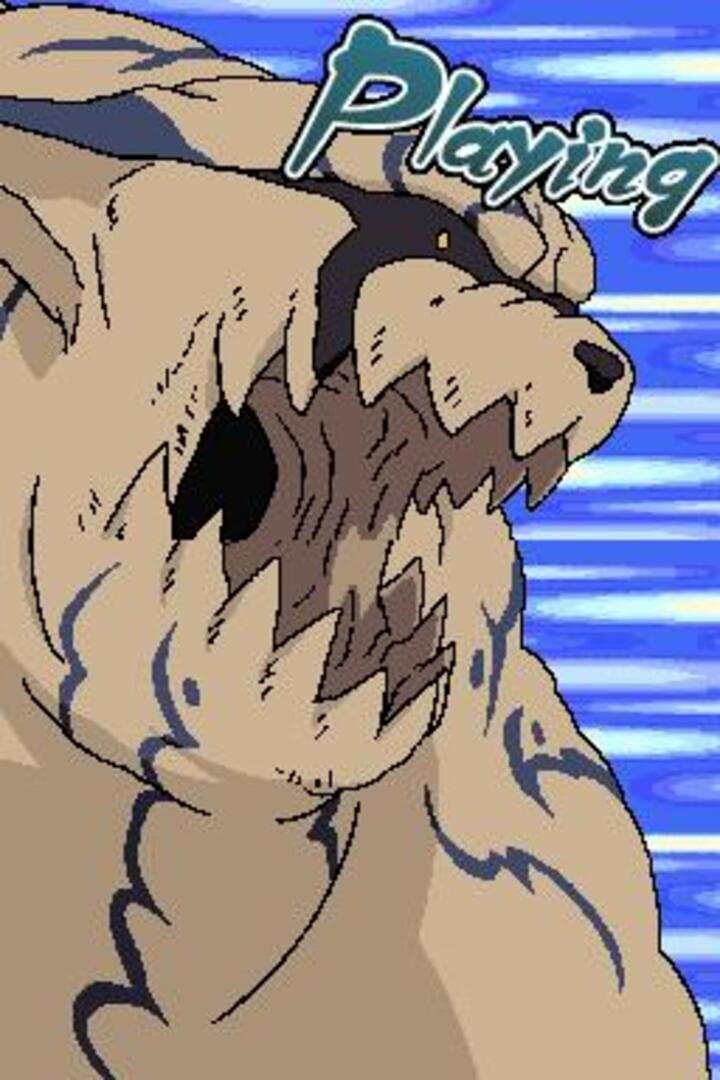 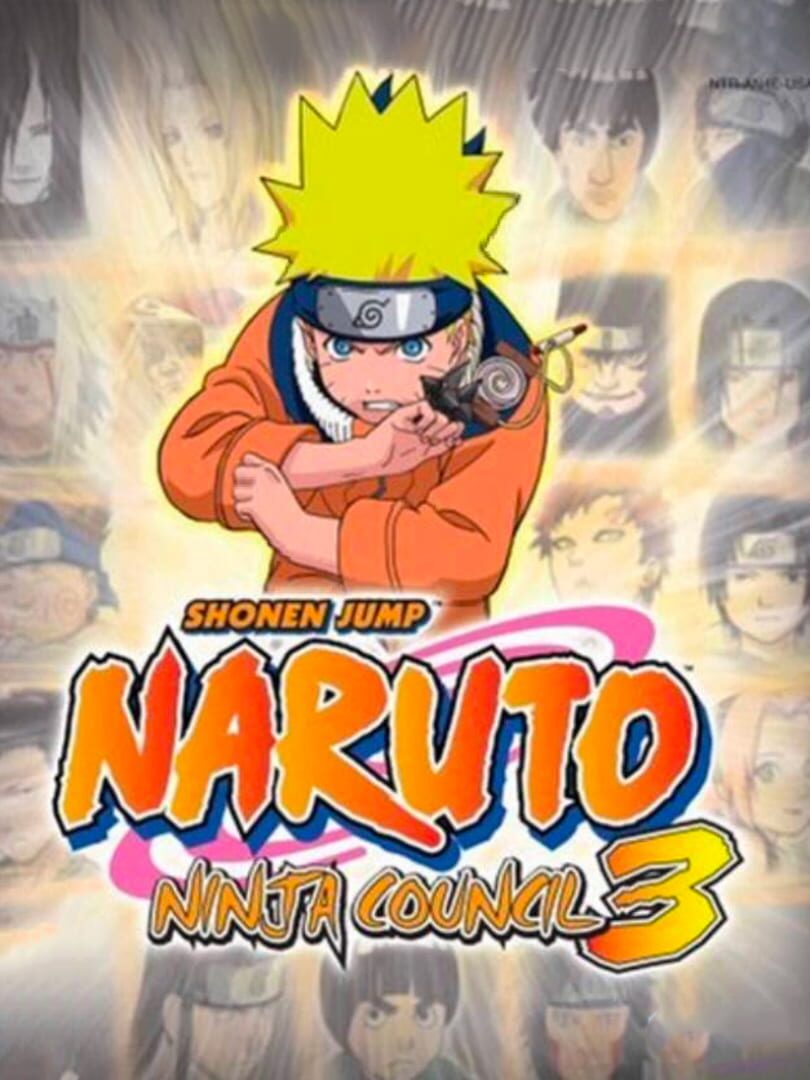 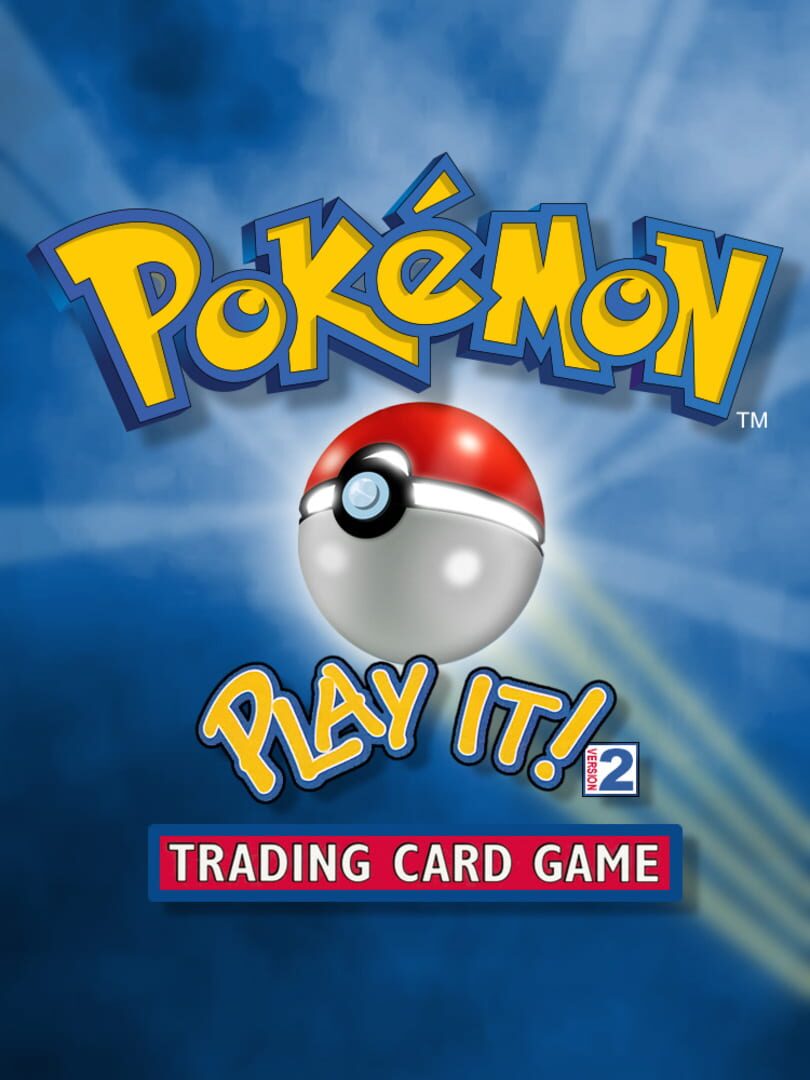 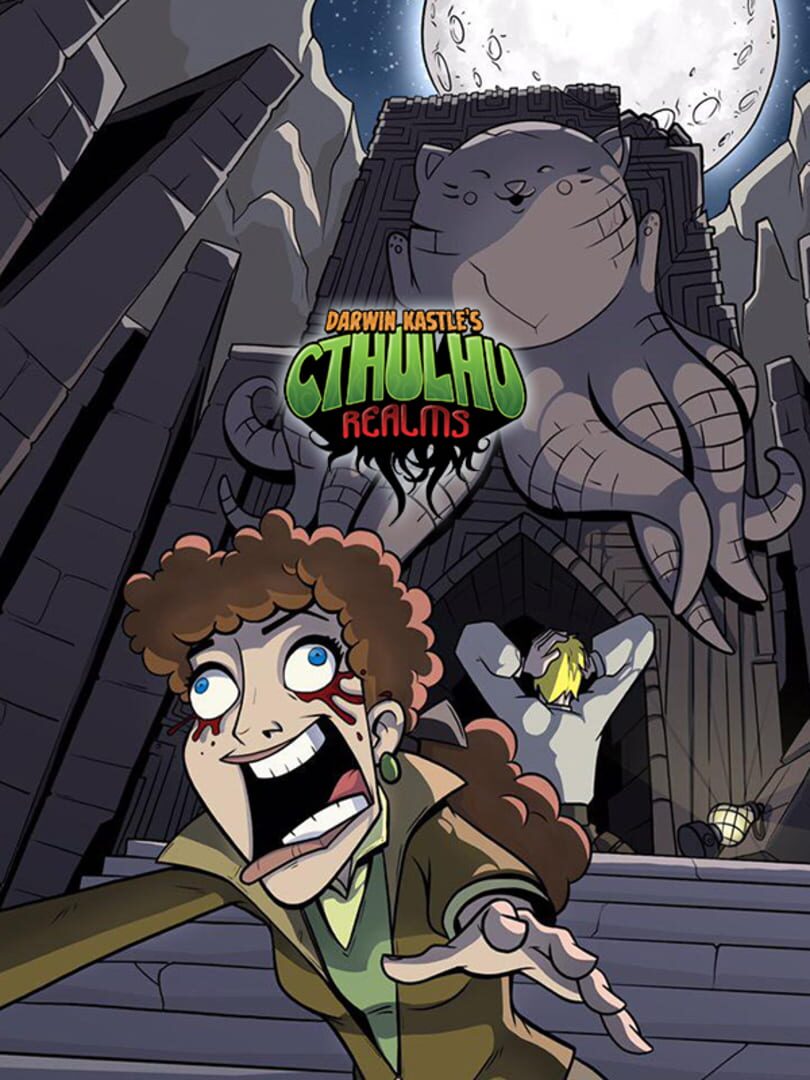 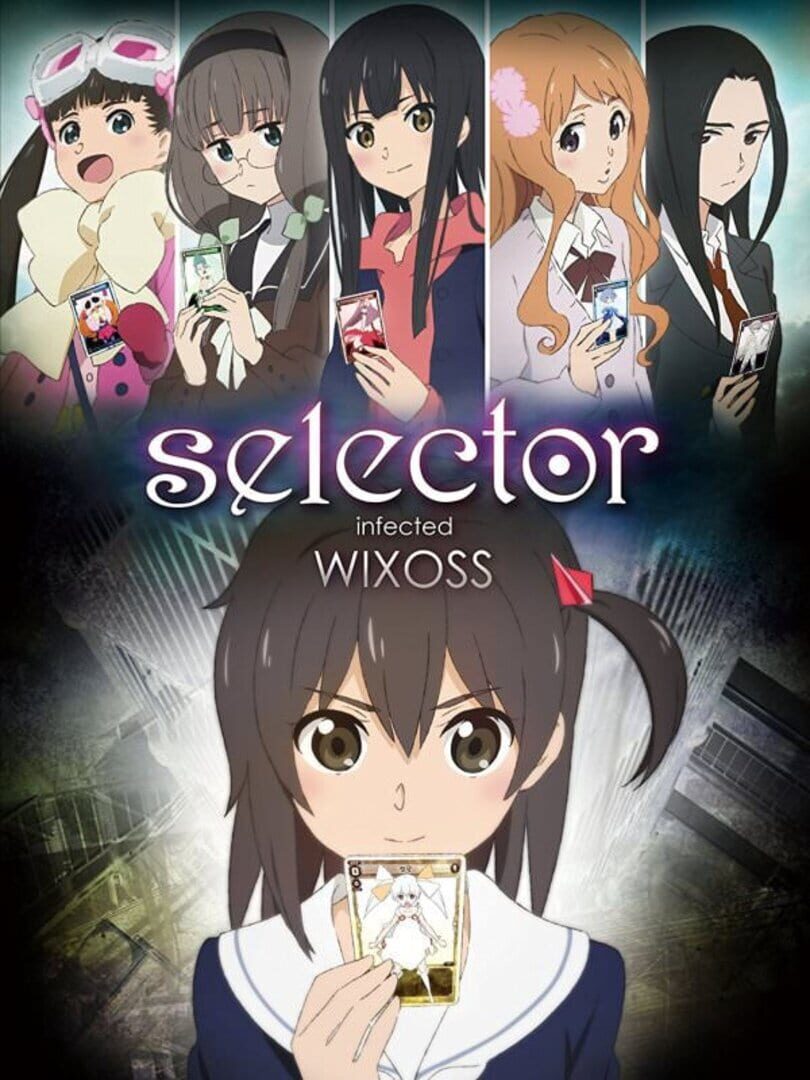 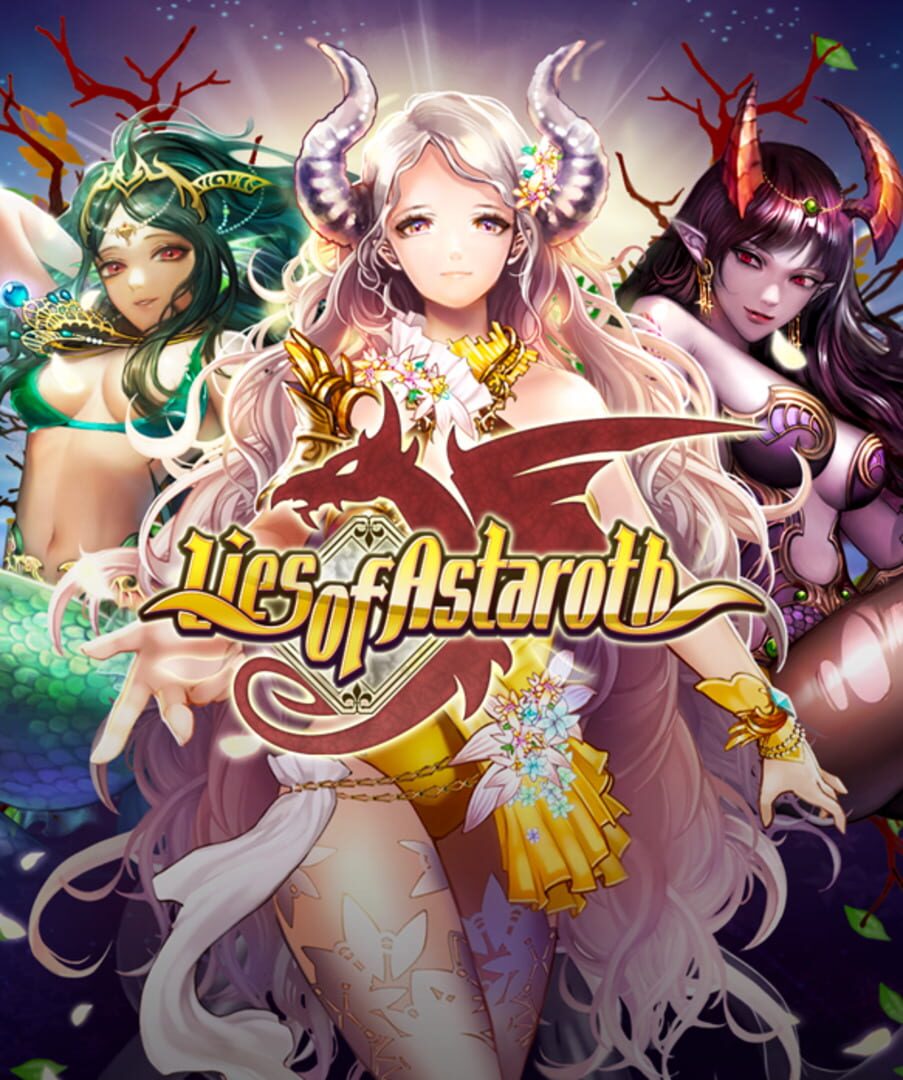 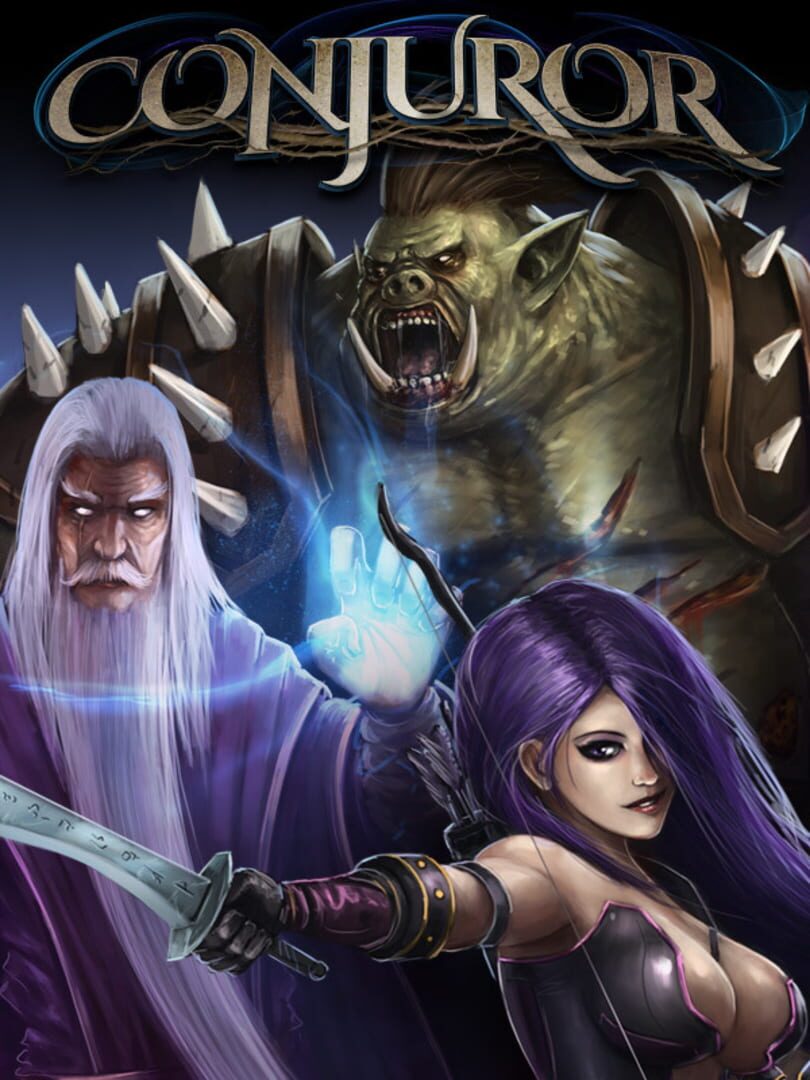 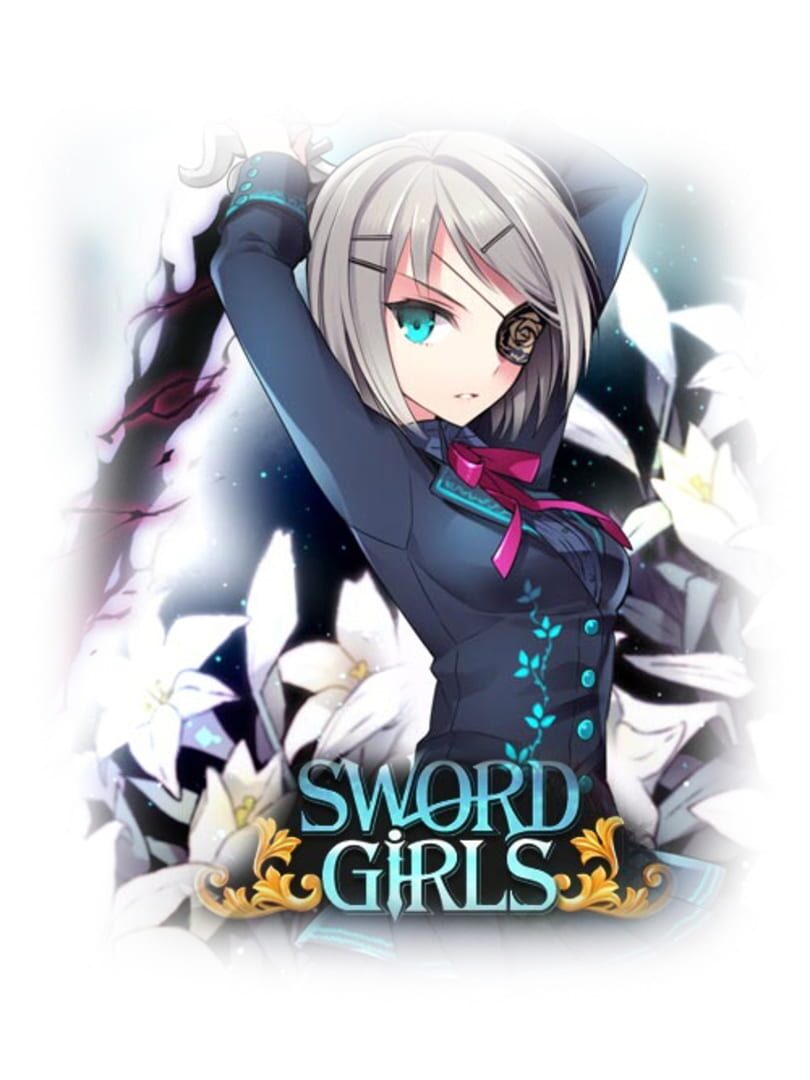 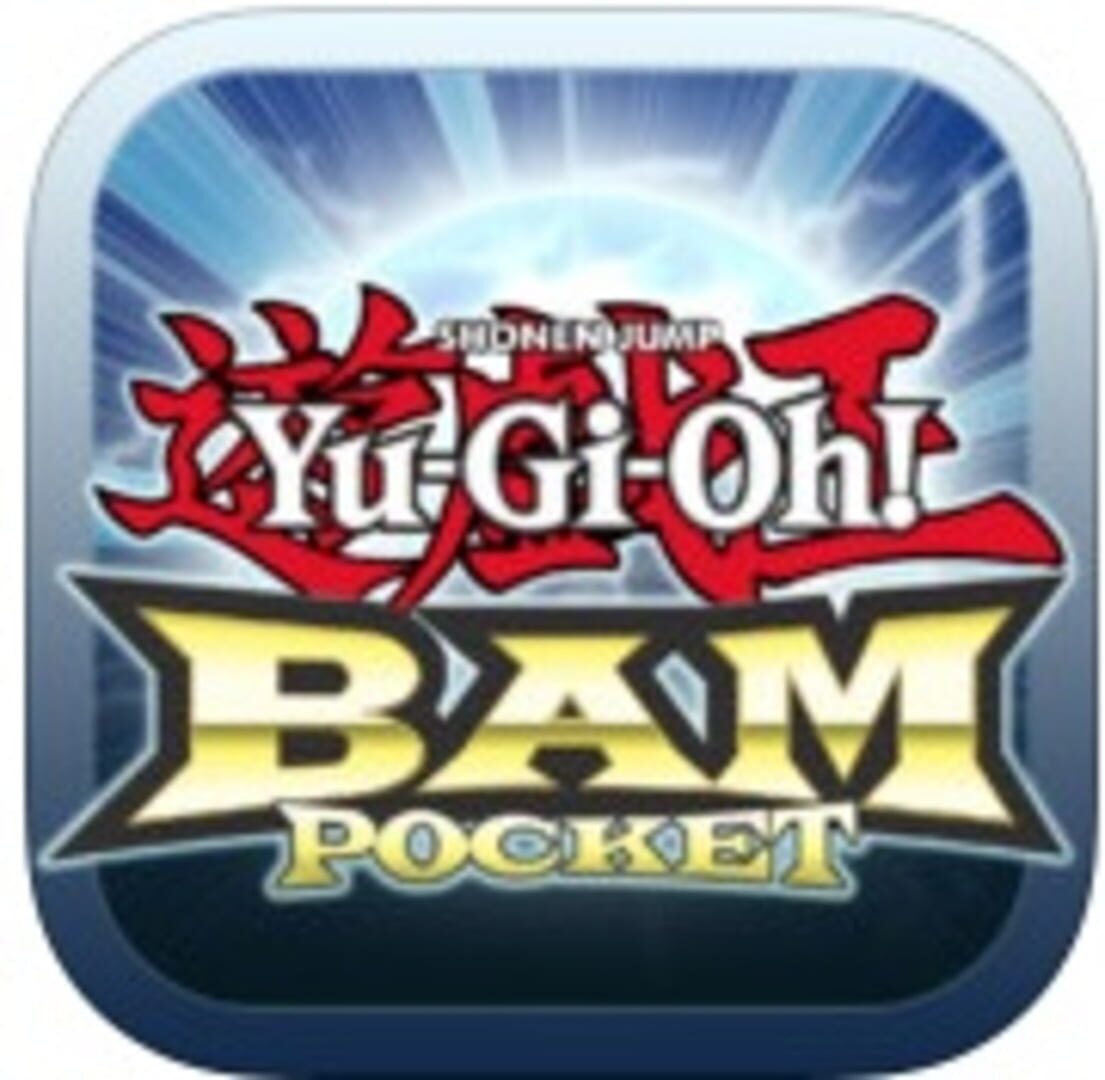 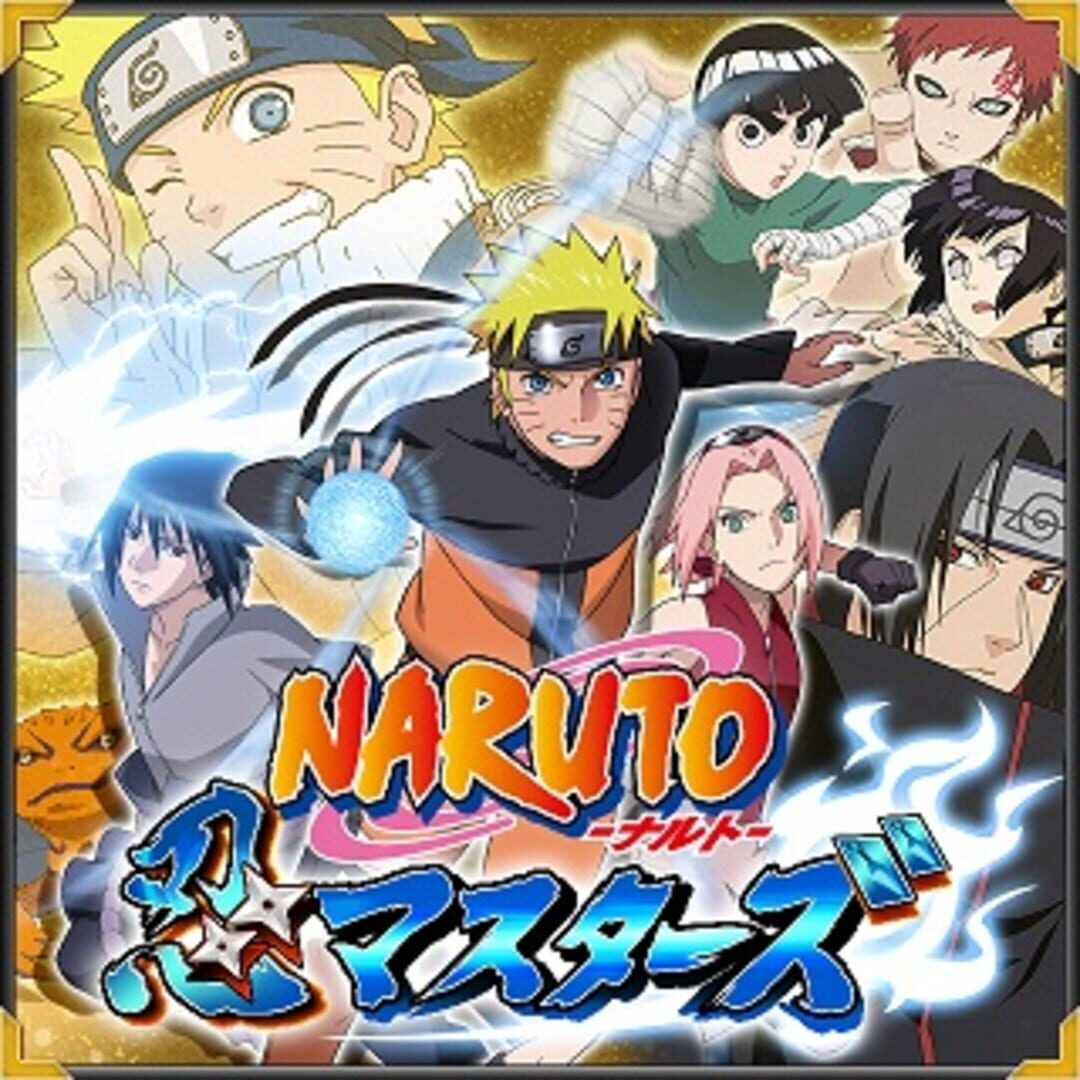 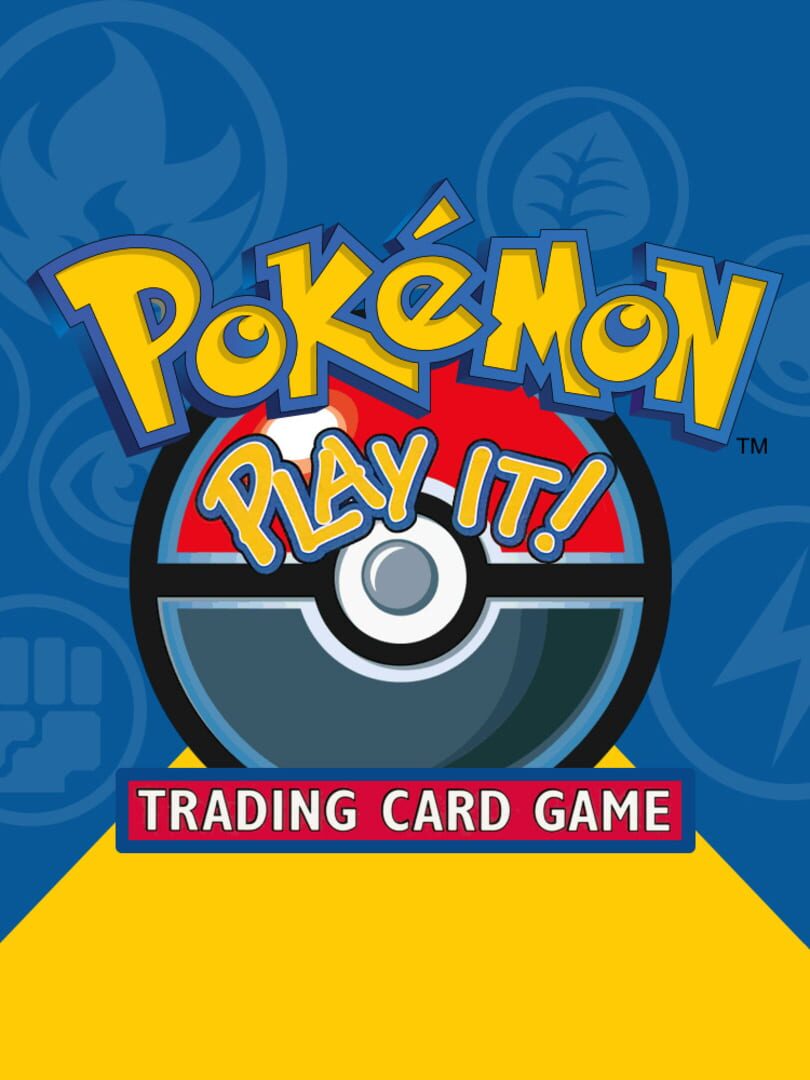