NieR: Automata - The End of the YoRHa Edition

The first and second playthroughs follow the respective views of 2B and 9S during an initial invasion. After opening a route for future missions, they are sent to clear out machine threats for the Resistance, led by Anemone, who provides the two with support. During their missions, 2B and 9S discover that the machines are exploring human societies and concepts. The two work with a pacifist machine group led by Pascal; battle Adam and Eve, physical manifestations of the machine network who reveal that their creators were destroyed centuries ago and encounter A2, a rogue android on the run from YoRHa. Adam is killed by 2B after he captures 9S. During his recuperation, 9S discovers a glitch in YoRHa's servers when syncing himself and 2B, and learns that humanity was extinct long before the alien invasion. Their last remnant is a Moon-based server holding humanity's incomplete genome remains. YoRHa perpetuates the myth of their survival to maintain morale and give androids a "god" to fight for. With Adam dead, Eve goes mad with grief and drives the machines under his command into a frenzy. 2B and 9S kill Eve to end the rampage, but 9S becomes infected with Eve's logic virus, forcing 2B to kill him. However, 9S's consciousness survives within the local machine network. The third playthrough begins as YoRHa launches a full-scale invasion. A logic virus attack—enabled by the "glitch" that 9S previously discovered—corrupts every YoRHa unit including those in the Bunker, except for 2B and the restored 9S. 2B and 9S are separated in the aftermath, and 2B is infected with the logic virus. Discovered by A2, 2B uploads her memories into her sword and asks her to look after 9S. An ignorant 9S witnesses A2 mercifully killing 2B and swears revenge on her. Simultaneously, a tower created by the machines rises from the land, separating the two before they can fight. The perspective splits between A2 and 9S a fortnight after these events. A2—the survivor of a test run for YoRHa—finds herself empathising with the machines; she witnesses Pascal's village being destroyed, then its "children" committing suicide out of fear when attacked. Pascal begs A2 to either wipe his memory or kill him; A2 can perform either task or leave him. An increasingly-unbalanced 9S investigates the tower's resource-gathering platforms, fighting machine remnants and learning the tower is designed to launch a missile at the Moon server. Both eventually enter the tower, with Devola and Popola sacrificing themselves to open it. 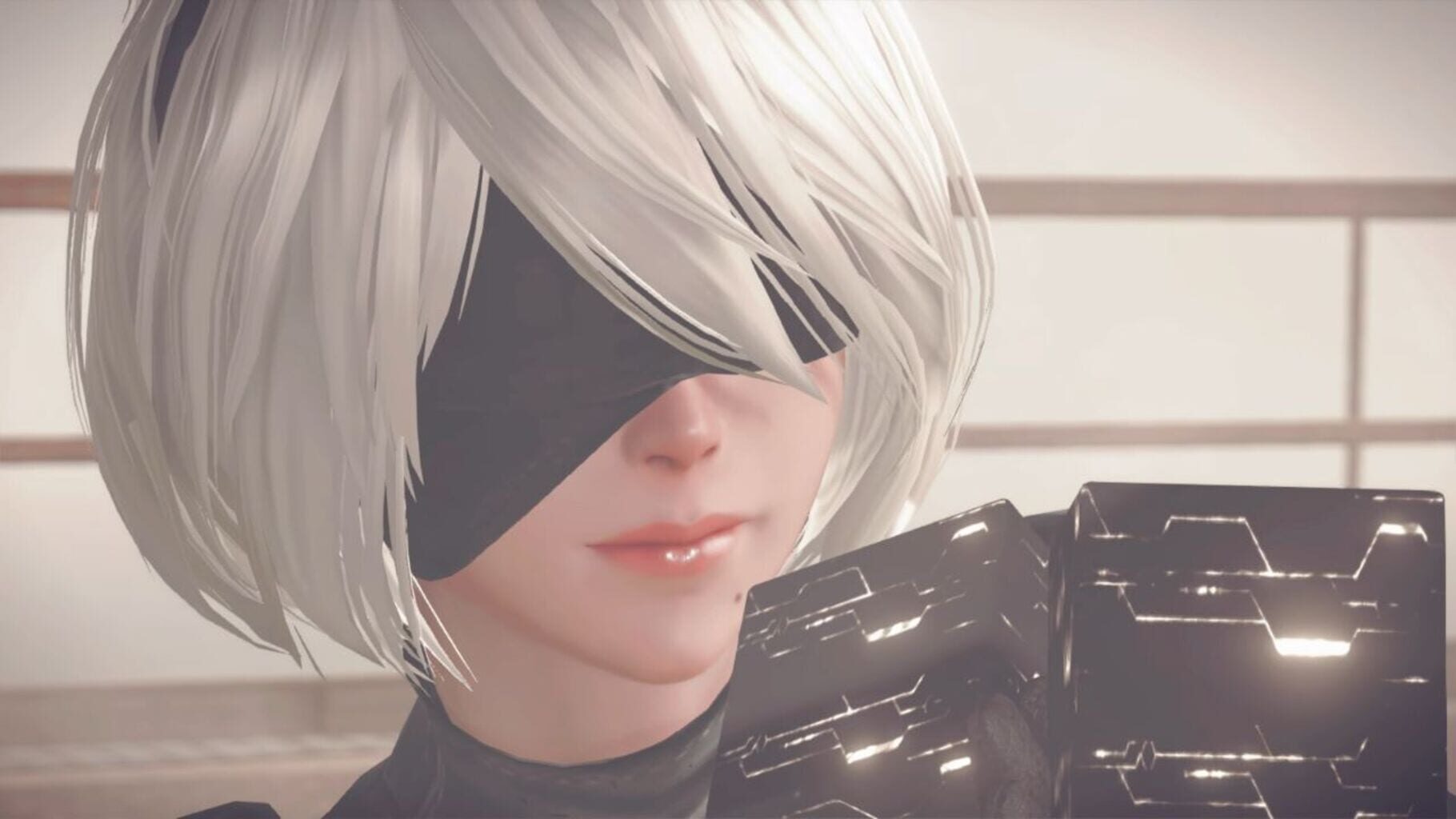 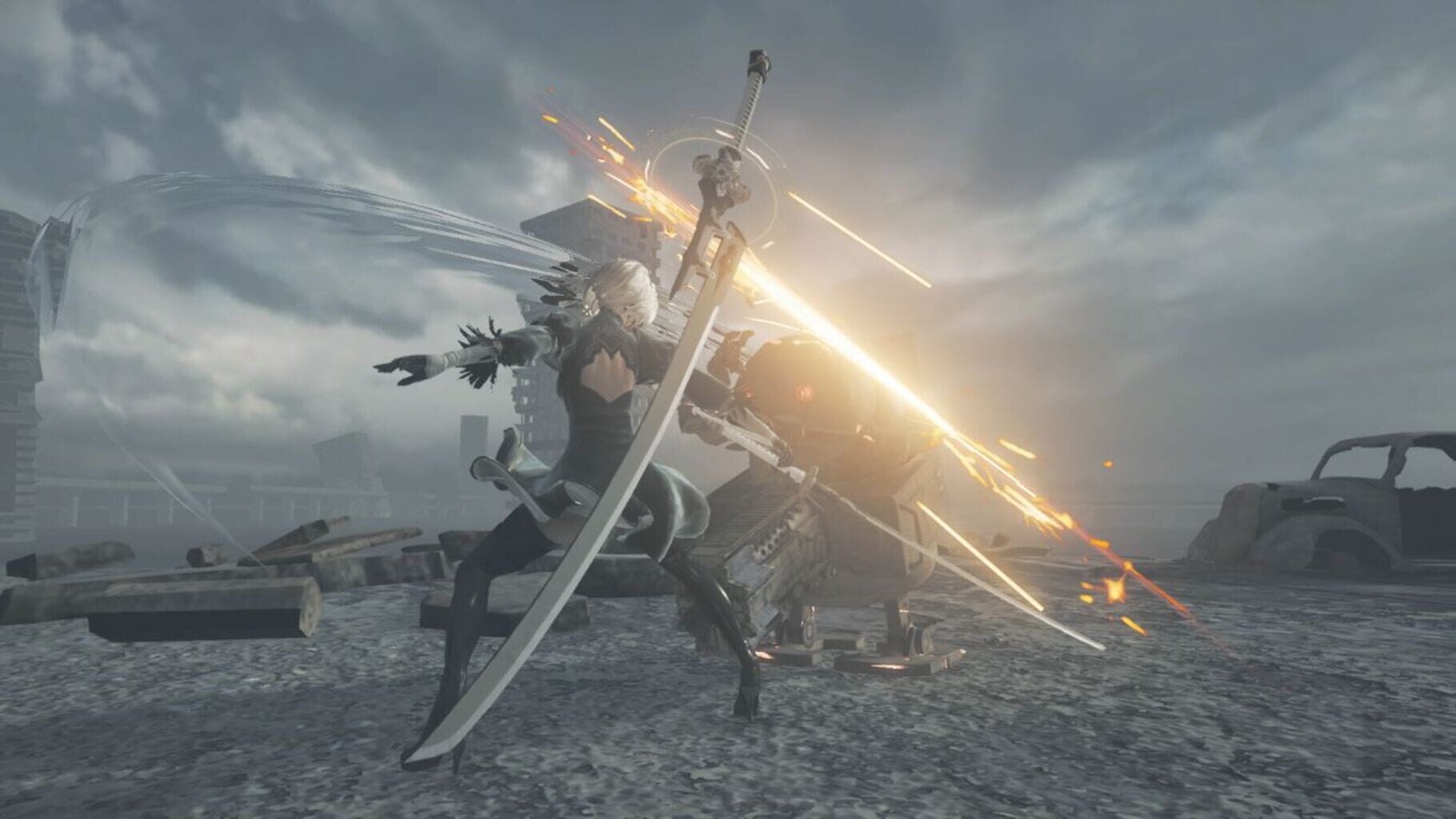 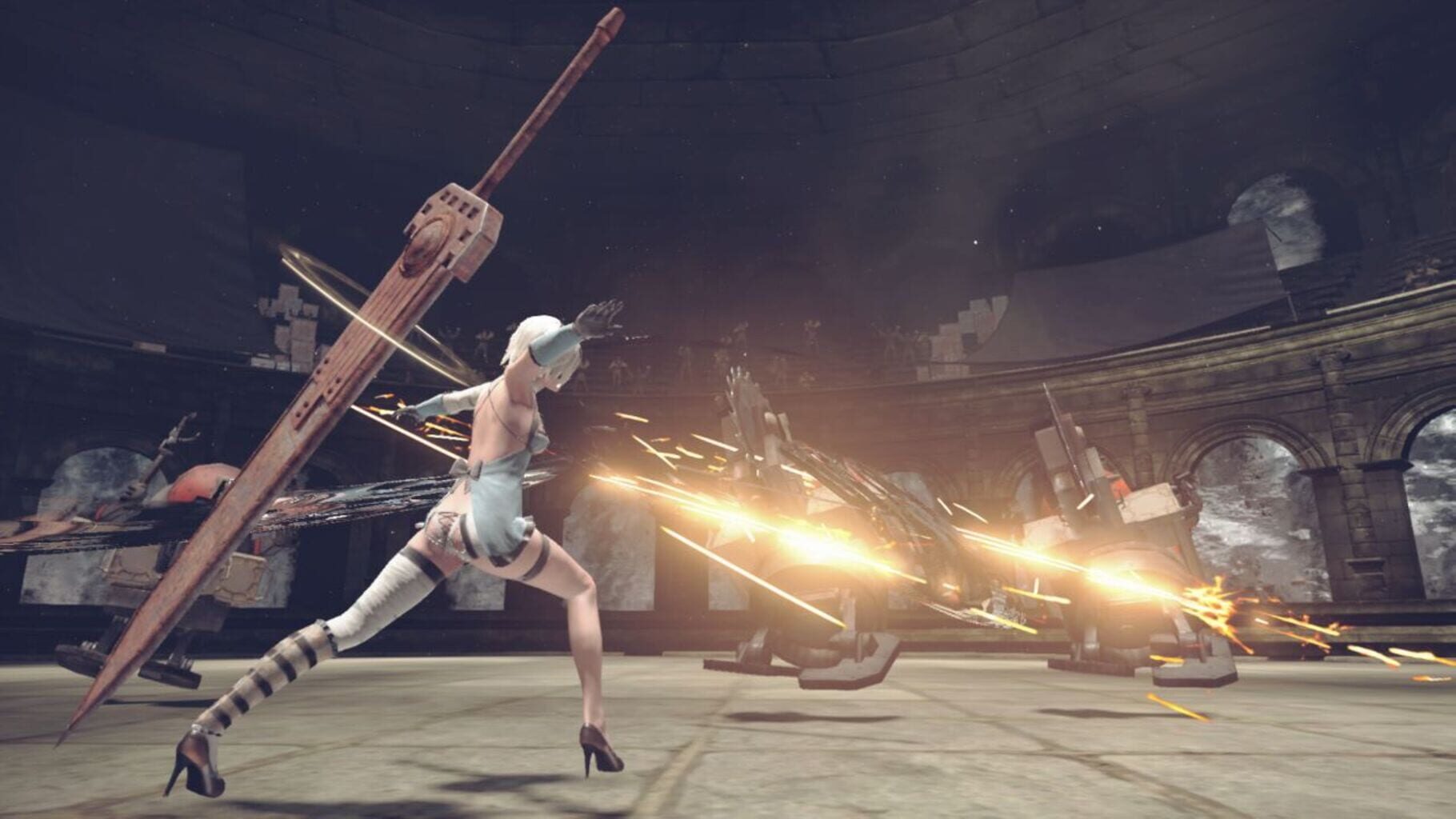 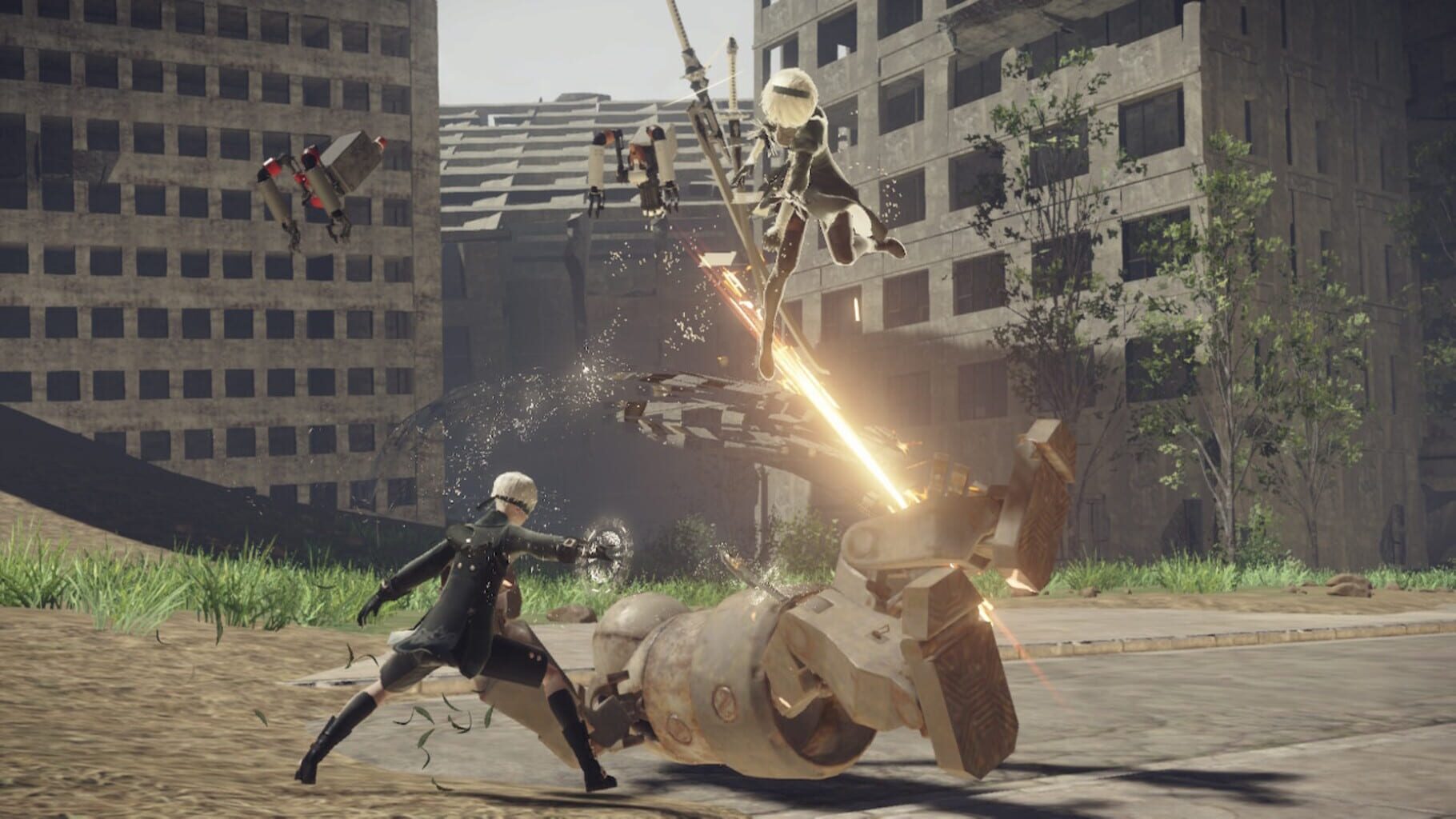 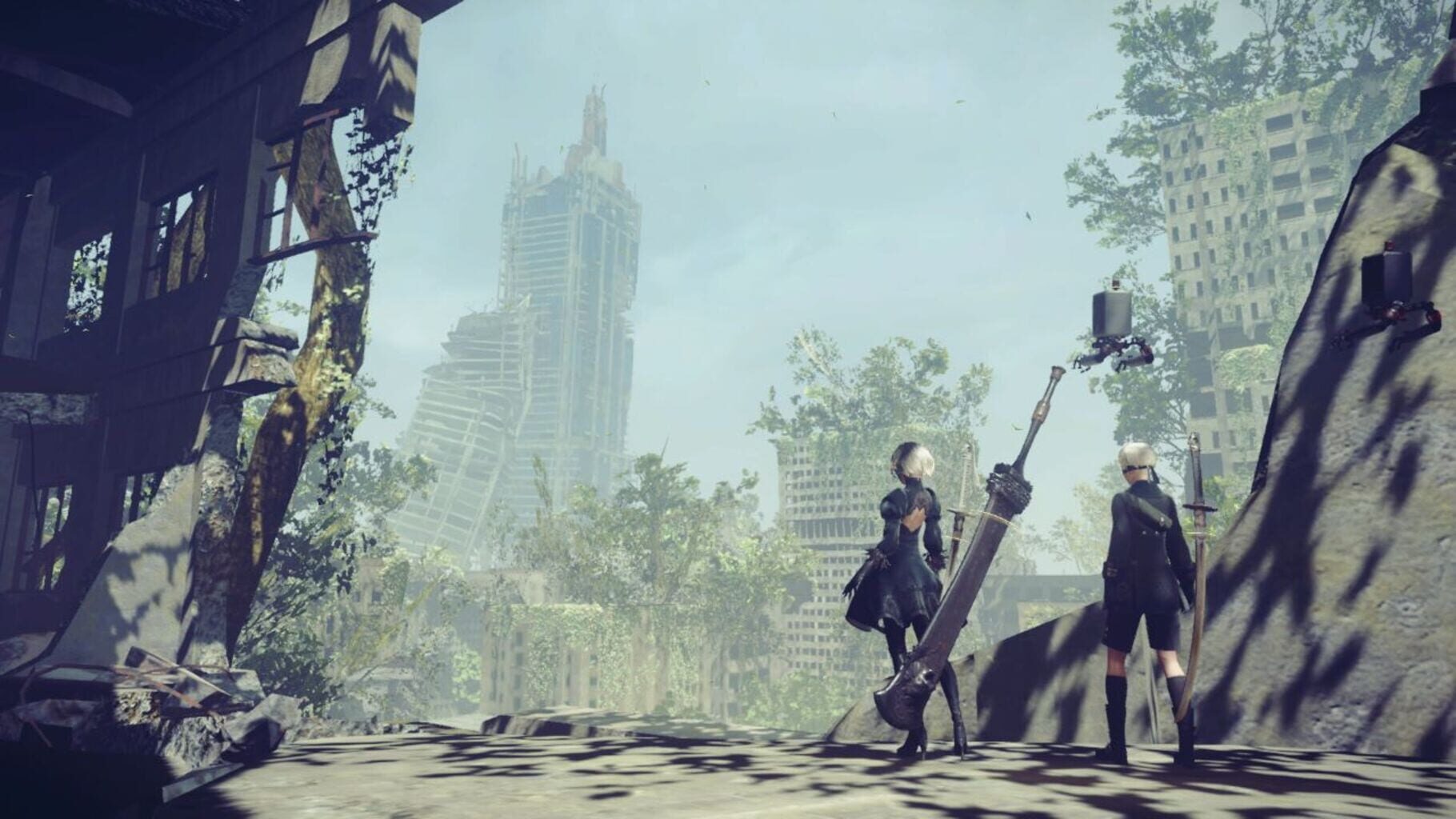 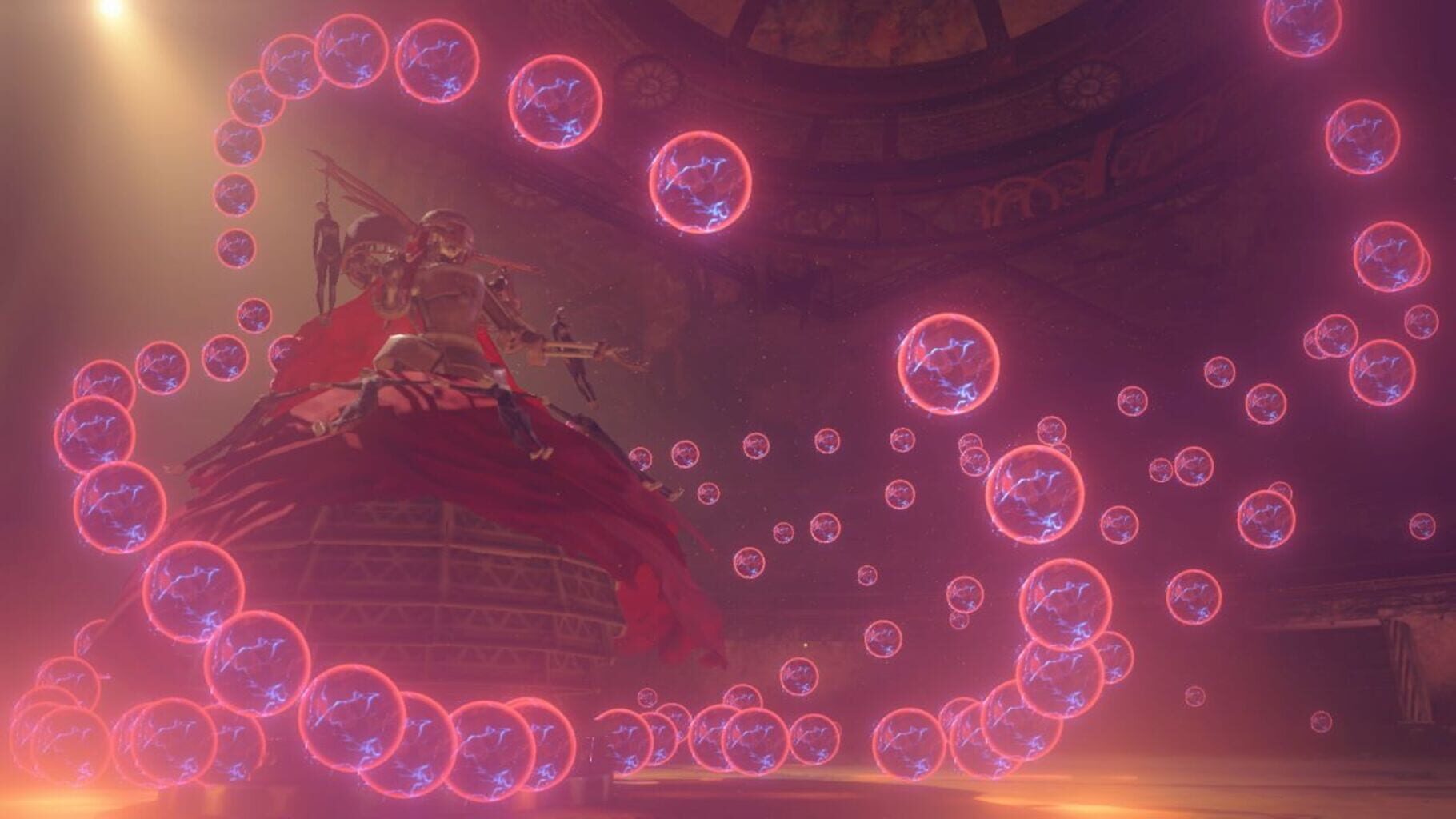 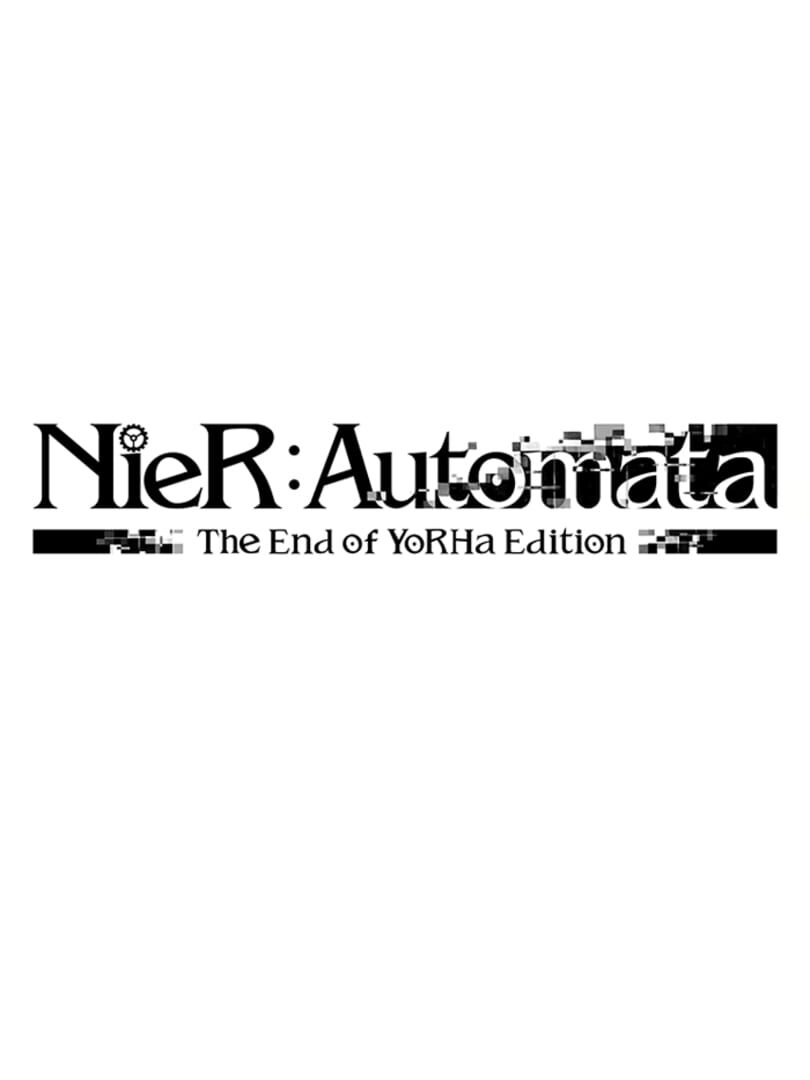 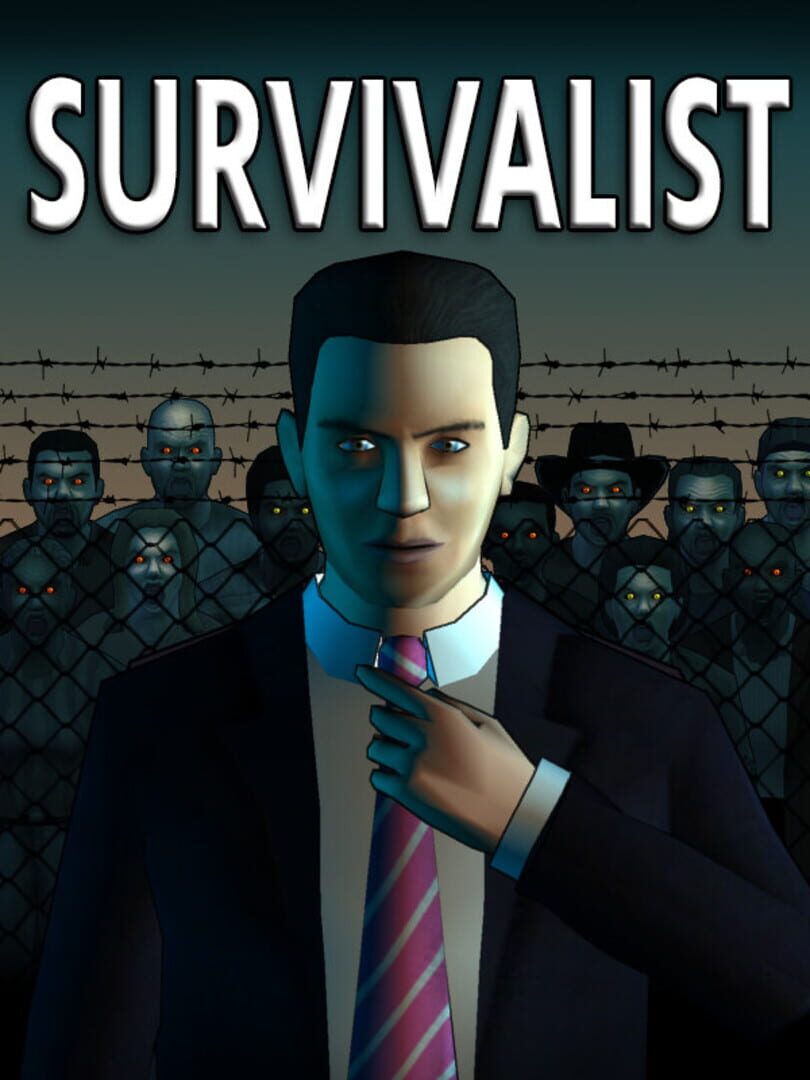 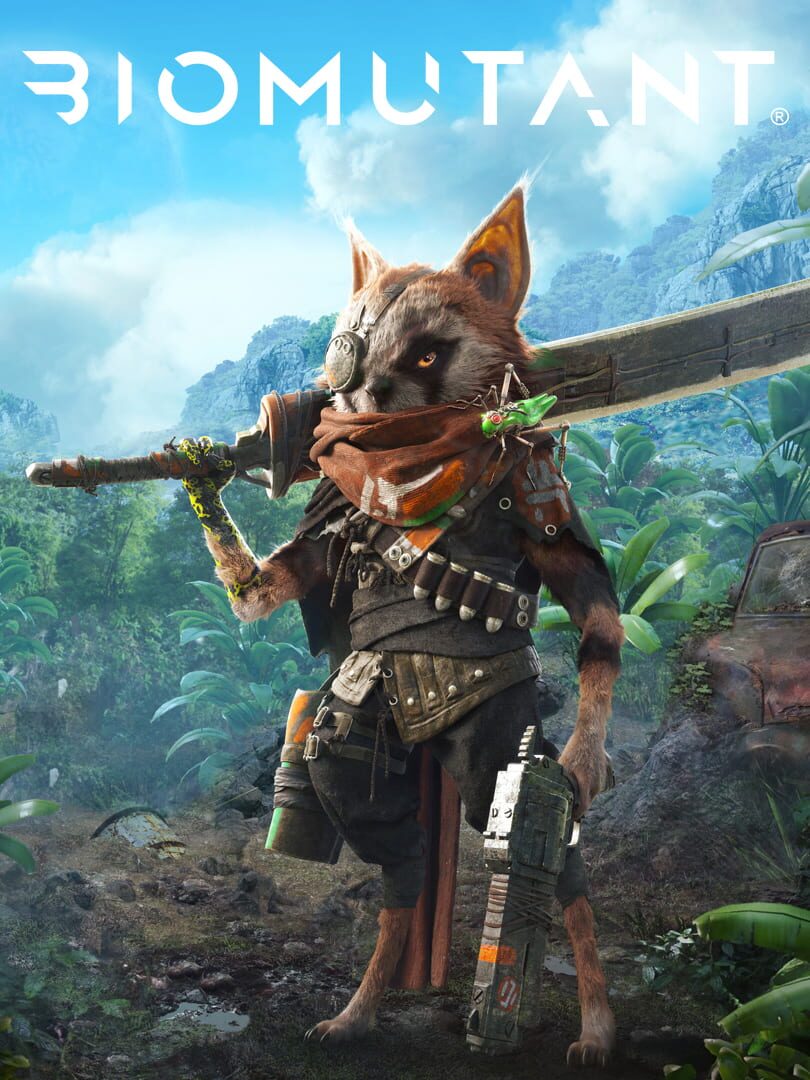 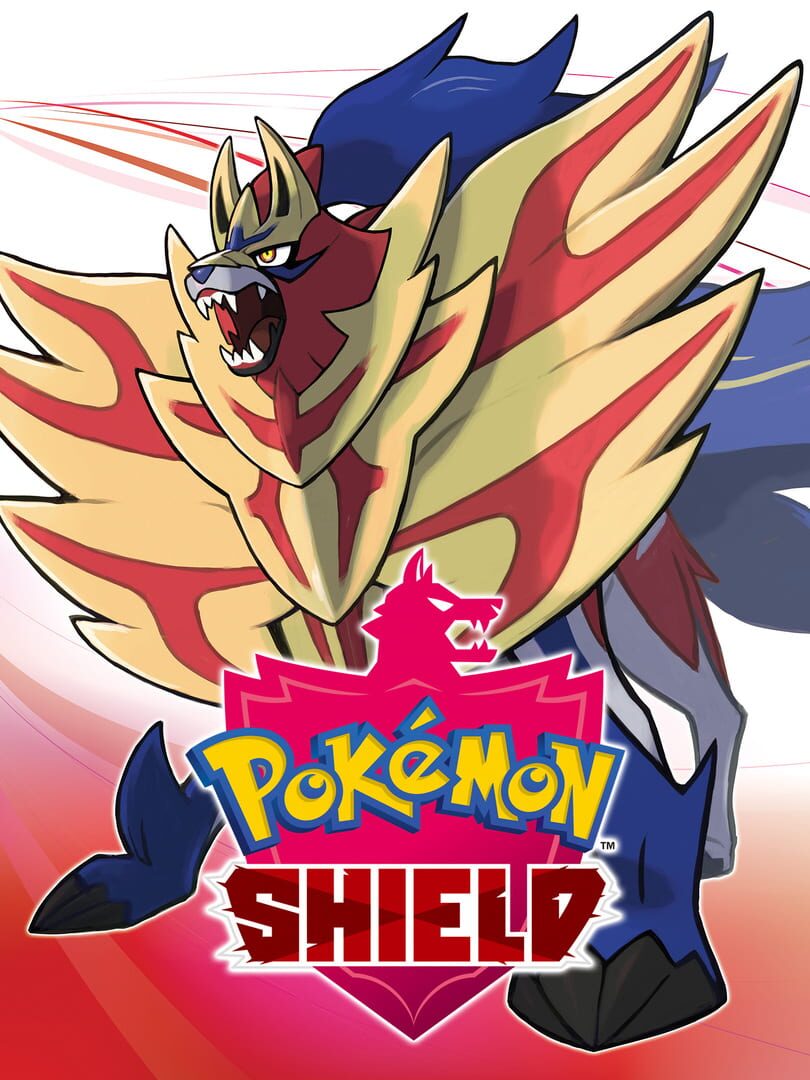