Mario's Tennis is a sports game in which the player controls one of seven different Mario characters and engages in tennis matches. The action on the court is viewed from directly behind the player character from a third person perspective. The Virtual Boy's stereoscopic 3D graphics allow the player to perceive depth within the tennis court, allowing for better perception in the distance between a tennis ball and the respective character. Unlike later entries in the Mario Tennis series, which added gameplay elements not present in tradition tennis, such as "power up items", special "power shots", or external obstacles interfering with the game, Mario's Tennis simply focuses on tennis fundamentals. Mario's Tennis supports a number of different game modes and customization options. The player may choose one of seven Mario characters, including Mario, Luigi, Princess Toadstool, Yoshi, Toad, and Donkey Kong Jr., all with differing attributes in regards to "speed", "power" or "racket area". Either a single game, or a three-game tournament mode may be chosen, both having the option to play either singles or doubles matches on easy, normal, or hard difficulties. Although a two-player function was announced, it was not implemented since the cable required to link two Virtual Boy units was never released. 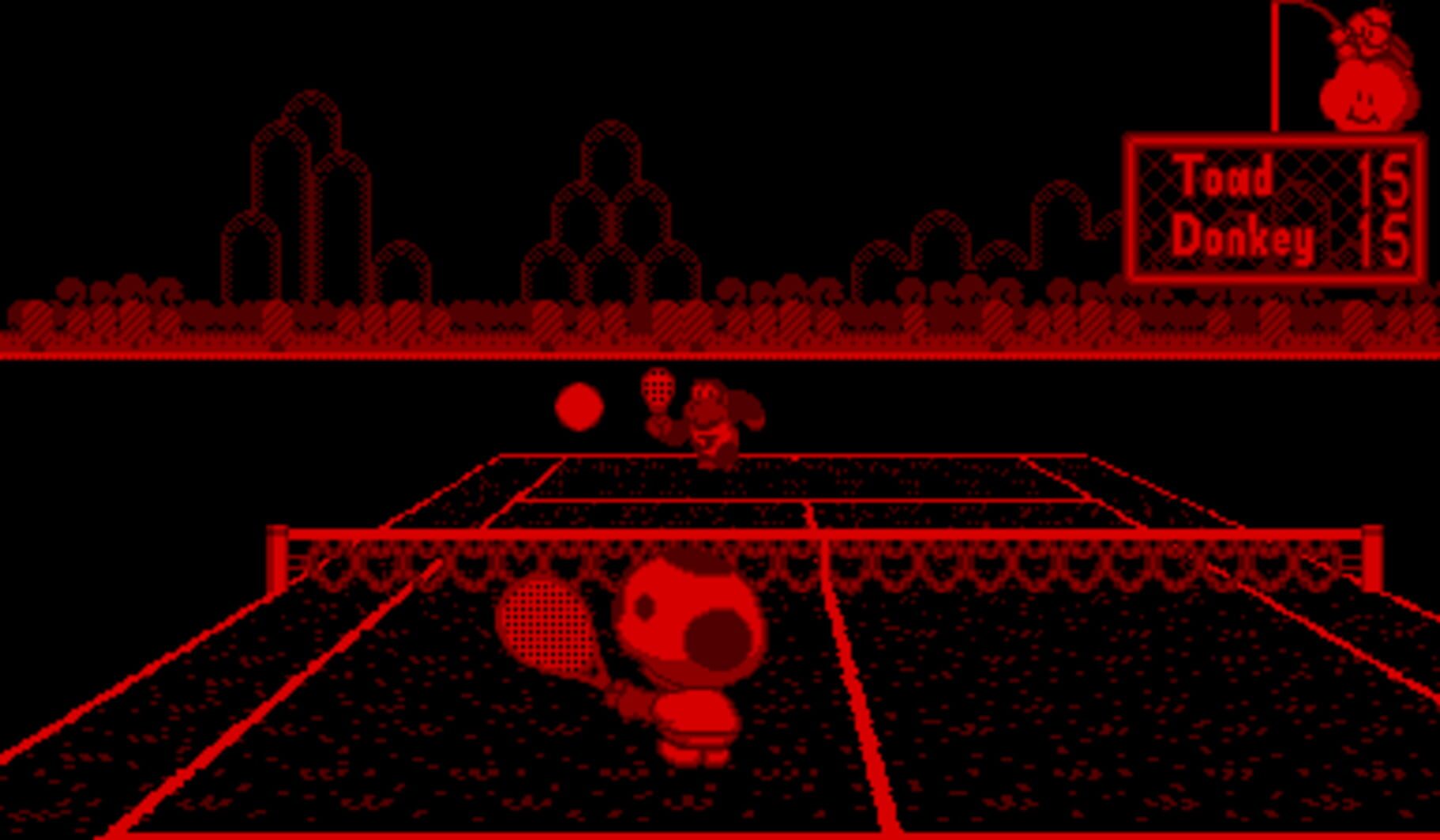 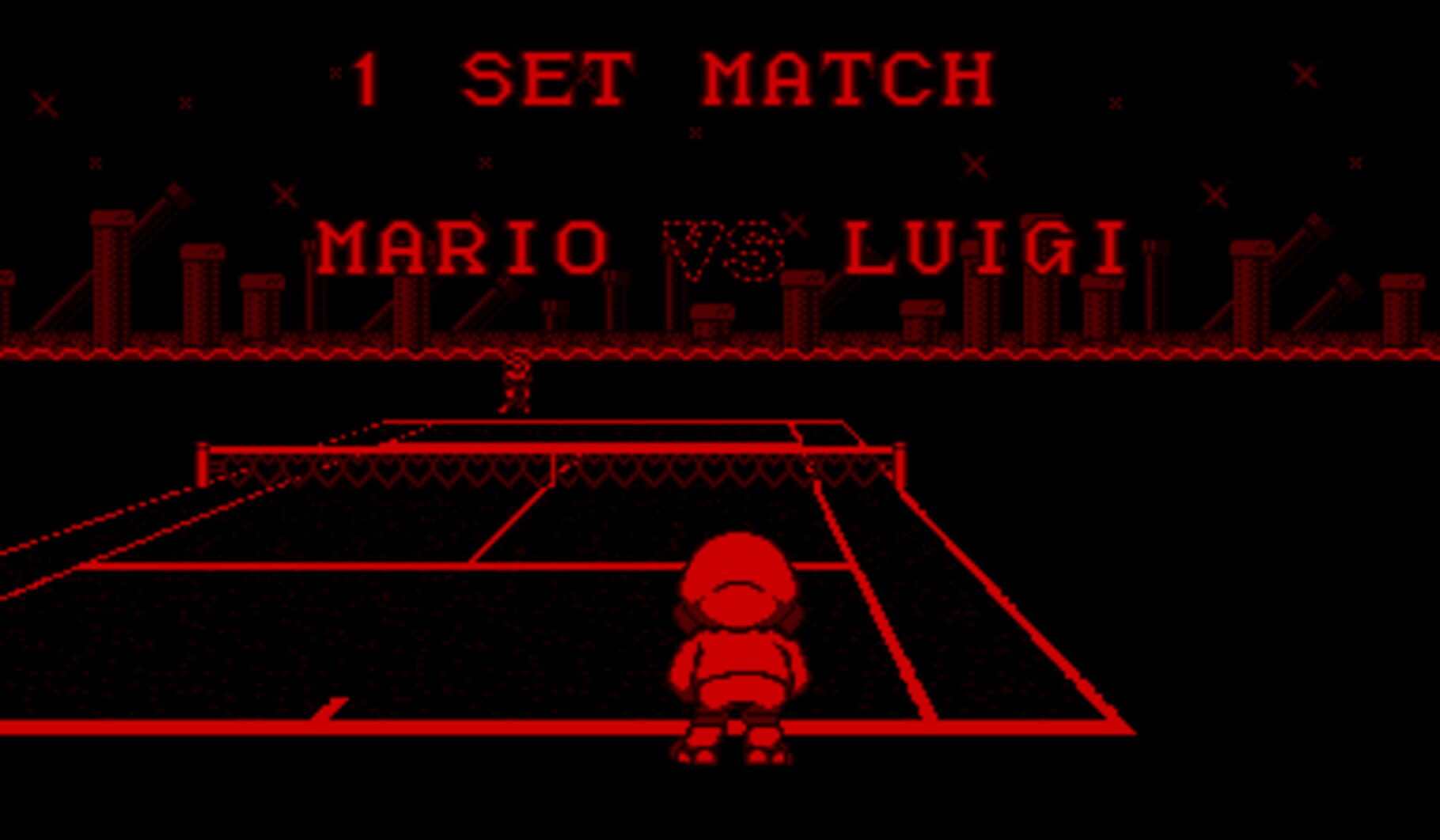 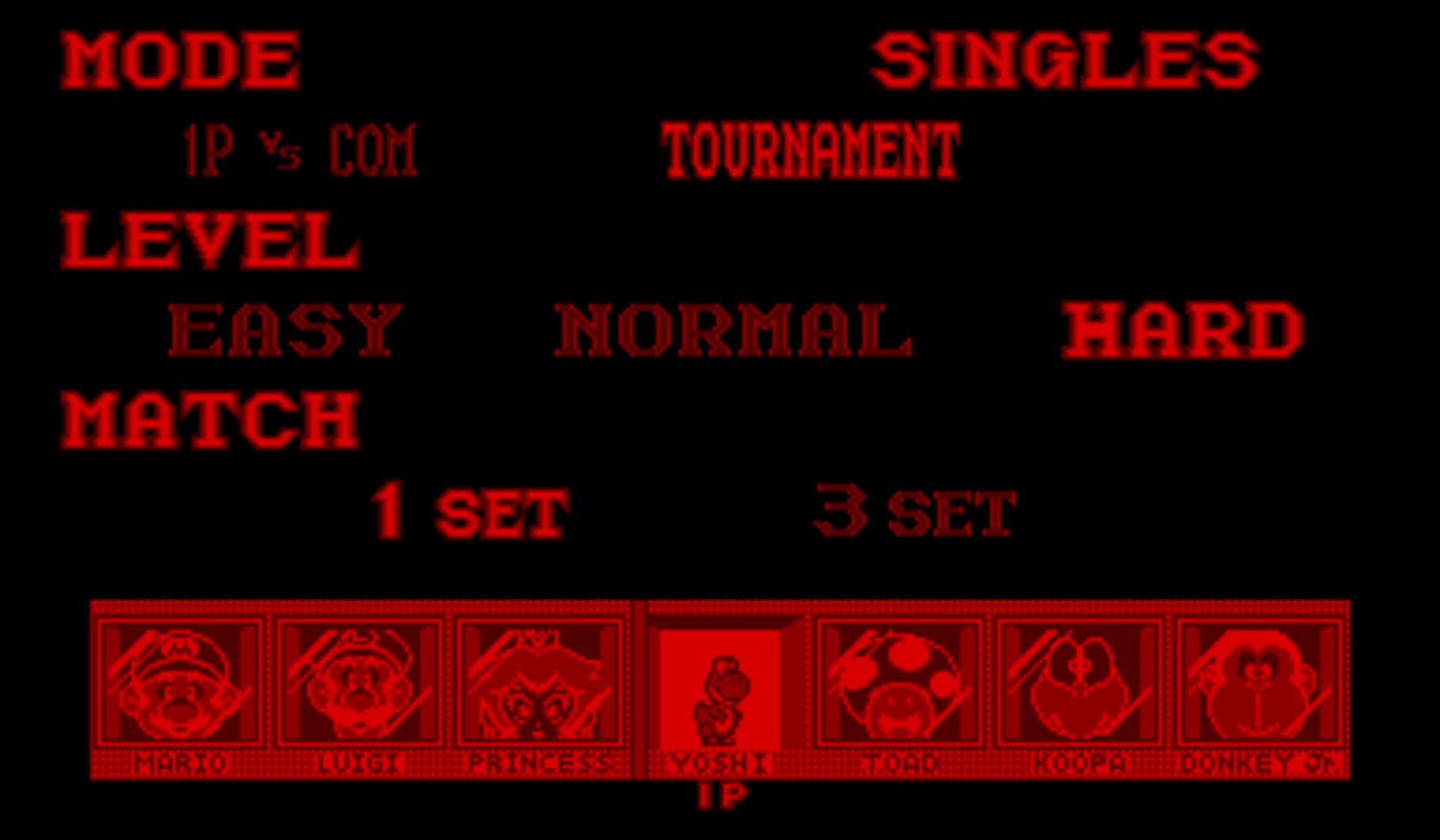 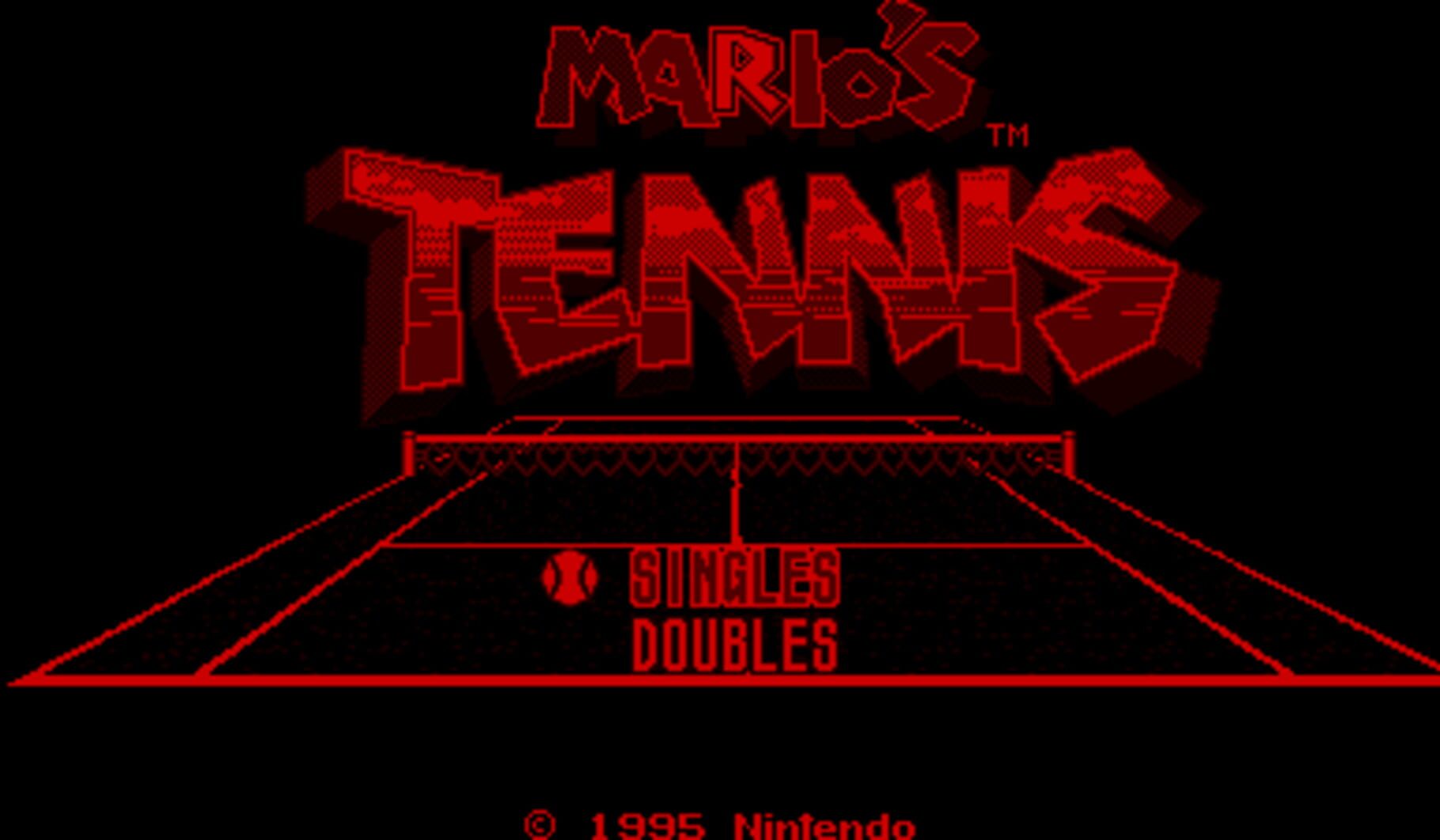 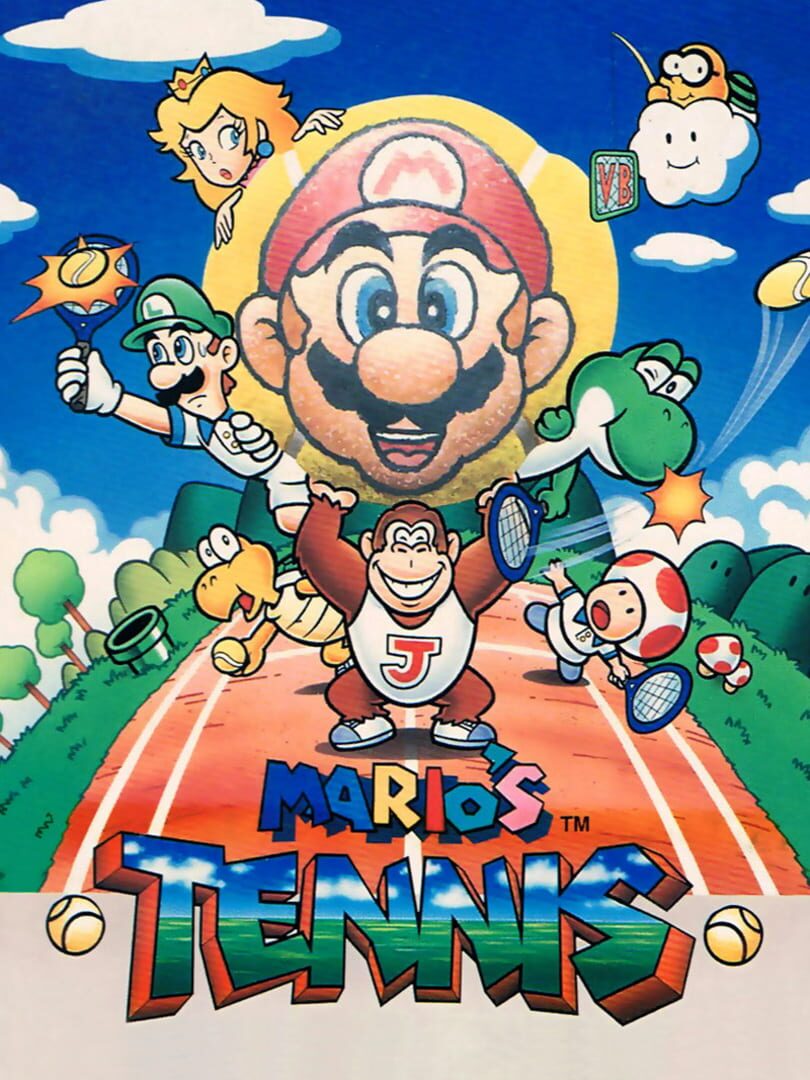 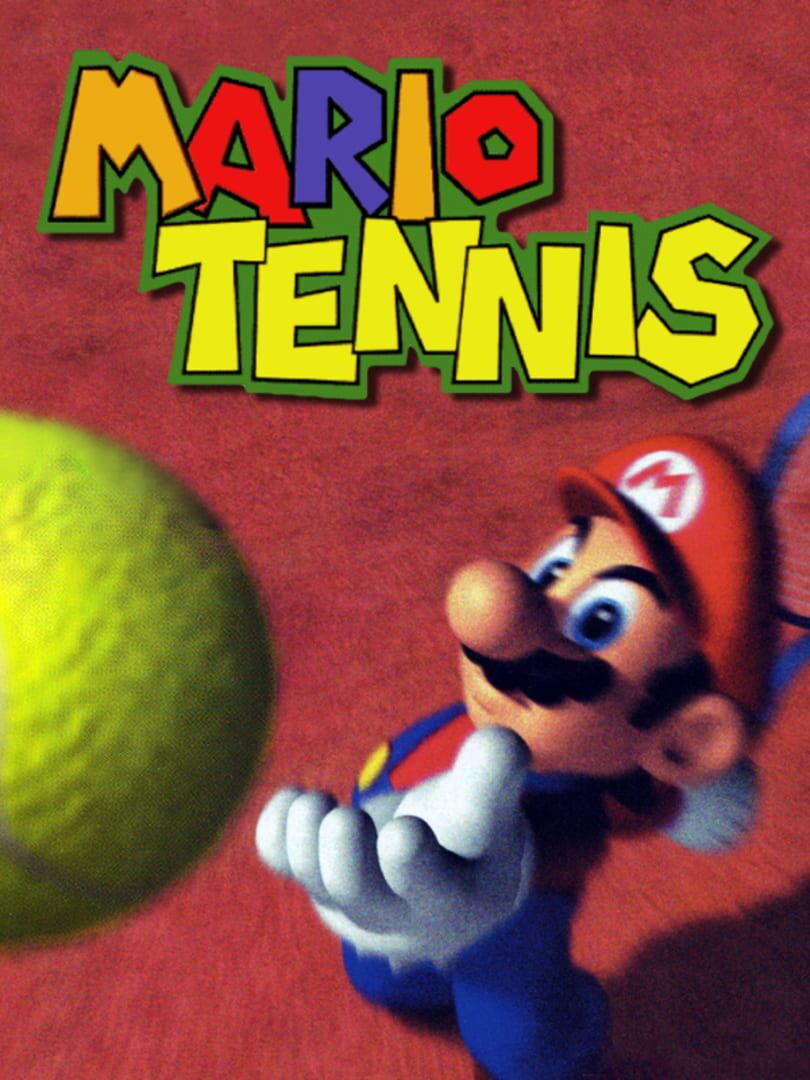 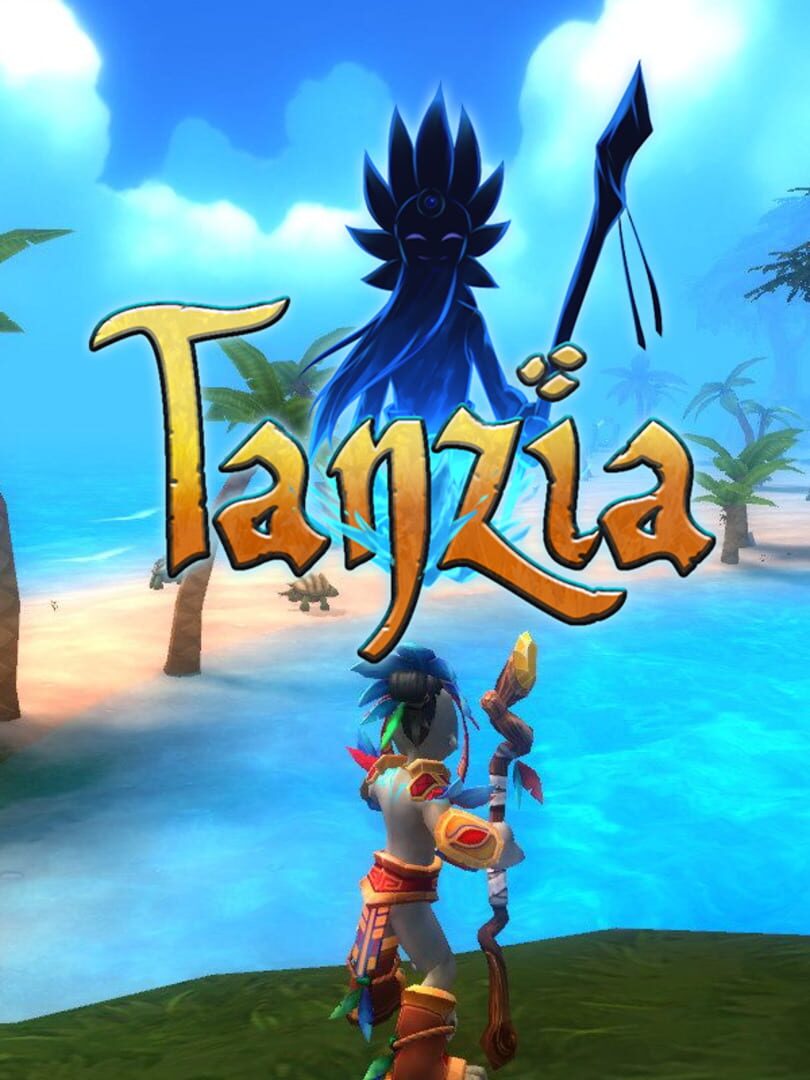 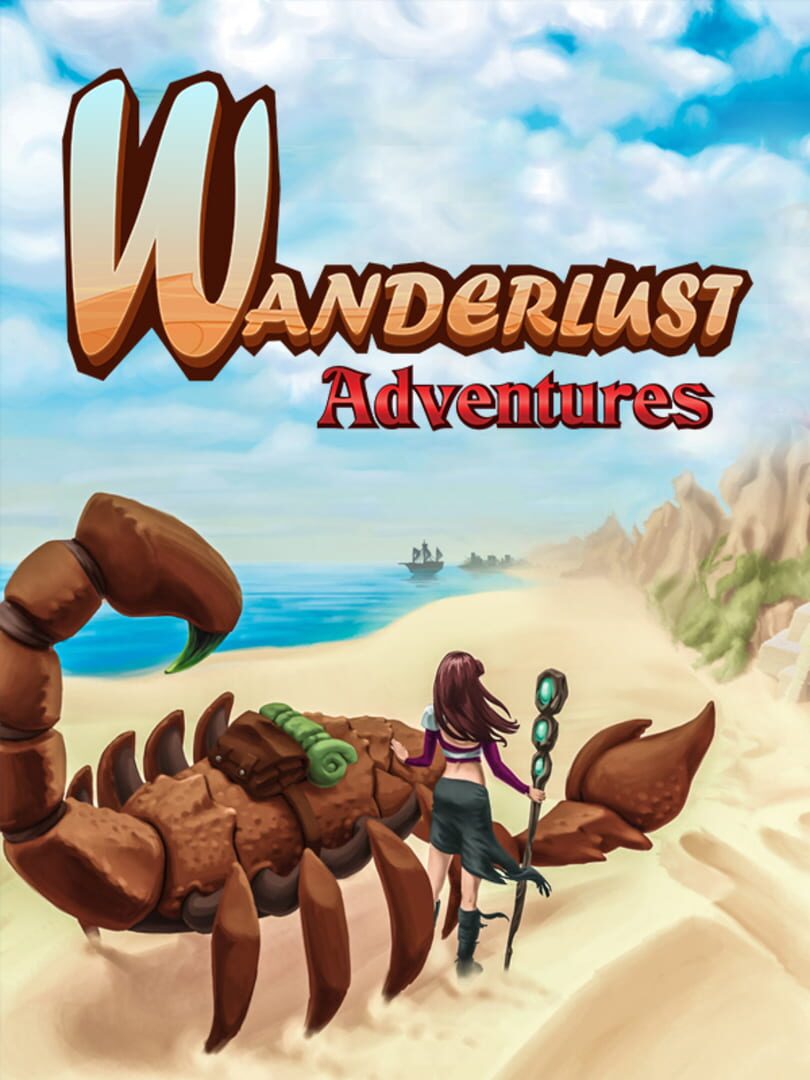 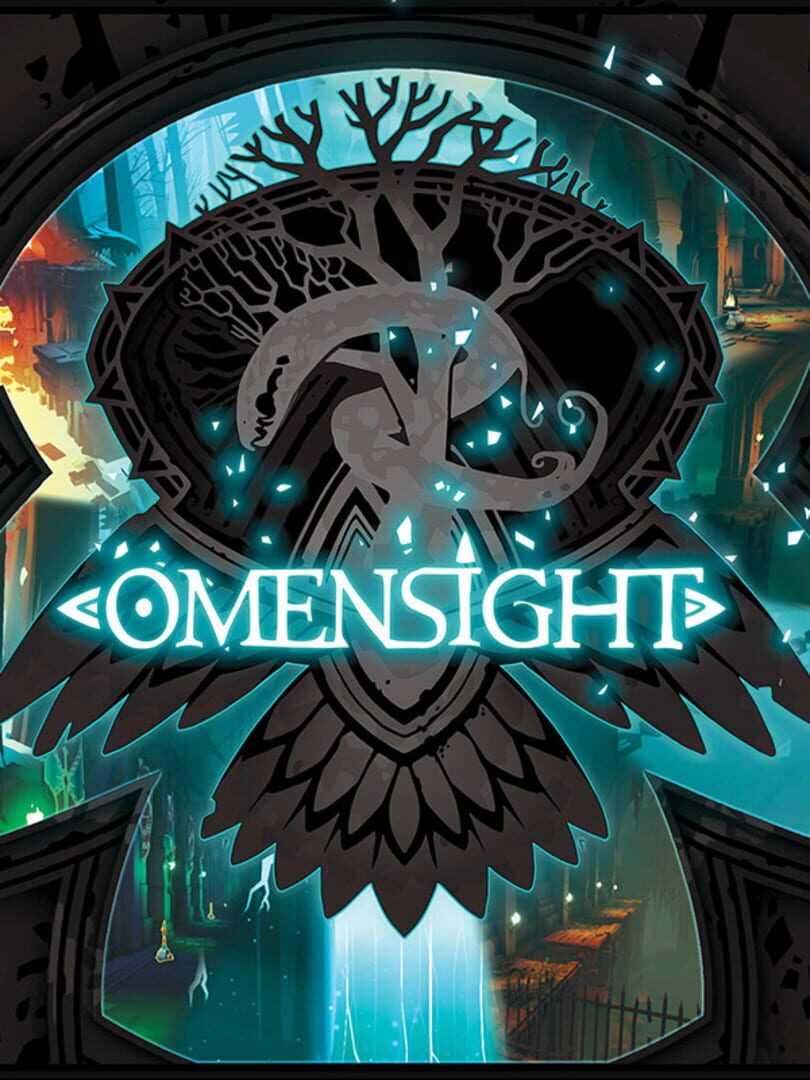 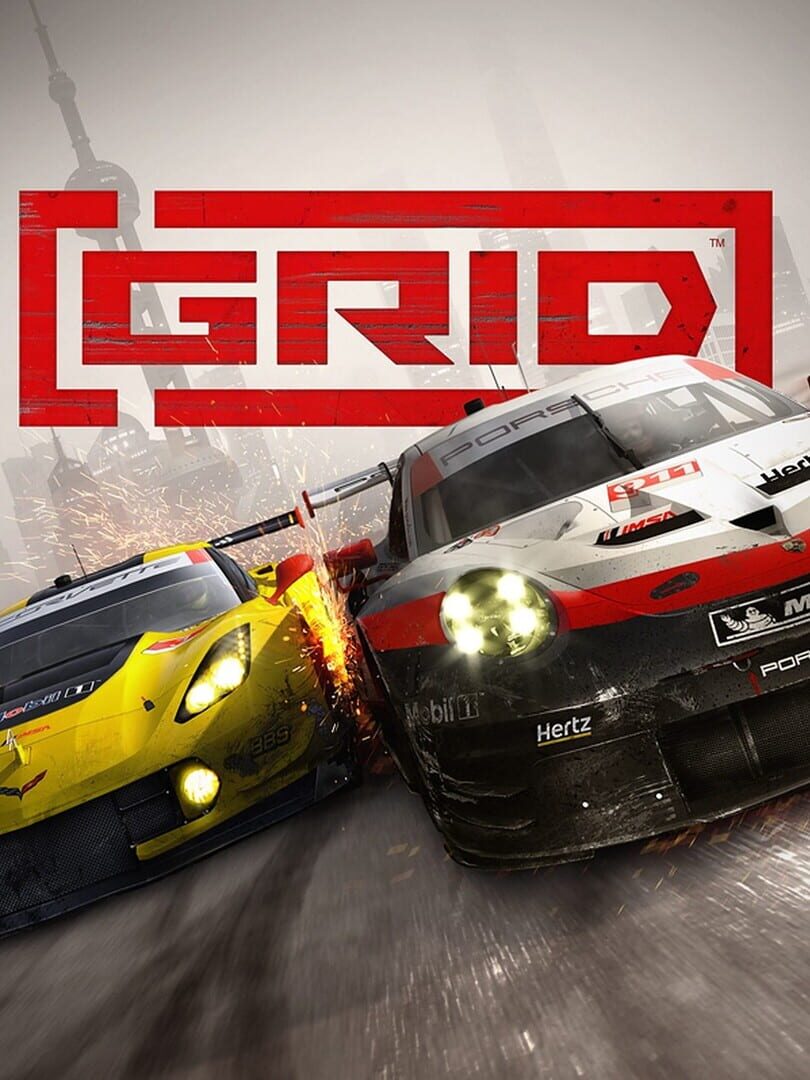