Numenera is set in the distant future, where the rise and fall of countless civilizations have left Earth in a roughly medieval state, with most of humanity living in simple settlements, surrounded by relics of the mysterious past. The current age is called the "Ninth World" by its scholars, who believe that eight great ages existed and were destroyed or disappeared for unknown reasons before their time, leaving ruins and various oddities and artifacts behind. These artifacts are known as the "numenera" and represent what is left of the science and technology of these past civilizations. Many of them are irreparably broken, but some are still able to function in ways that are beyond the level of understanding of most humans, who believe these objects to be magical in nature. The protagonist of the story, known as the Last Castoff, is the final vessel for the consciousness of an ancient man, who managed to find a way to leave his physical body and be reborn in a new one, thus achieving a kind of immortality by means of the relics. Unknown to him, however, every time he abandoned – or "cast off" – these host bodies, they awoke with a consciousness of their own, having no memory of their former master or his deeds. The actions of this man, known as the Changing God to some, attracted the enmity of the "Angel of Entropy", who now seeks to destroy him and his creations. The Last Castoff, being one such "creation", is also targeted by the Angel, and must find their master before both are undone. To do so, the protagonist must explore the Ninth World, discovering other castoffs, making friends and enemies along the way. One means of such exploration are the "Meres" – artifacts that let their user gain control over the lives of other castoffs, and experience different worlds or dimensions through them. Through these travels the Last Castoff will leave their mark on the world – their Legacy – and will find an answer to the fundamental question of the story: What does one life matter? 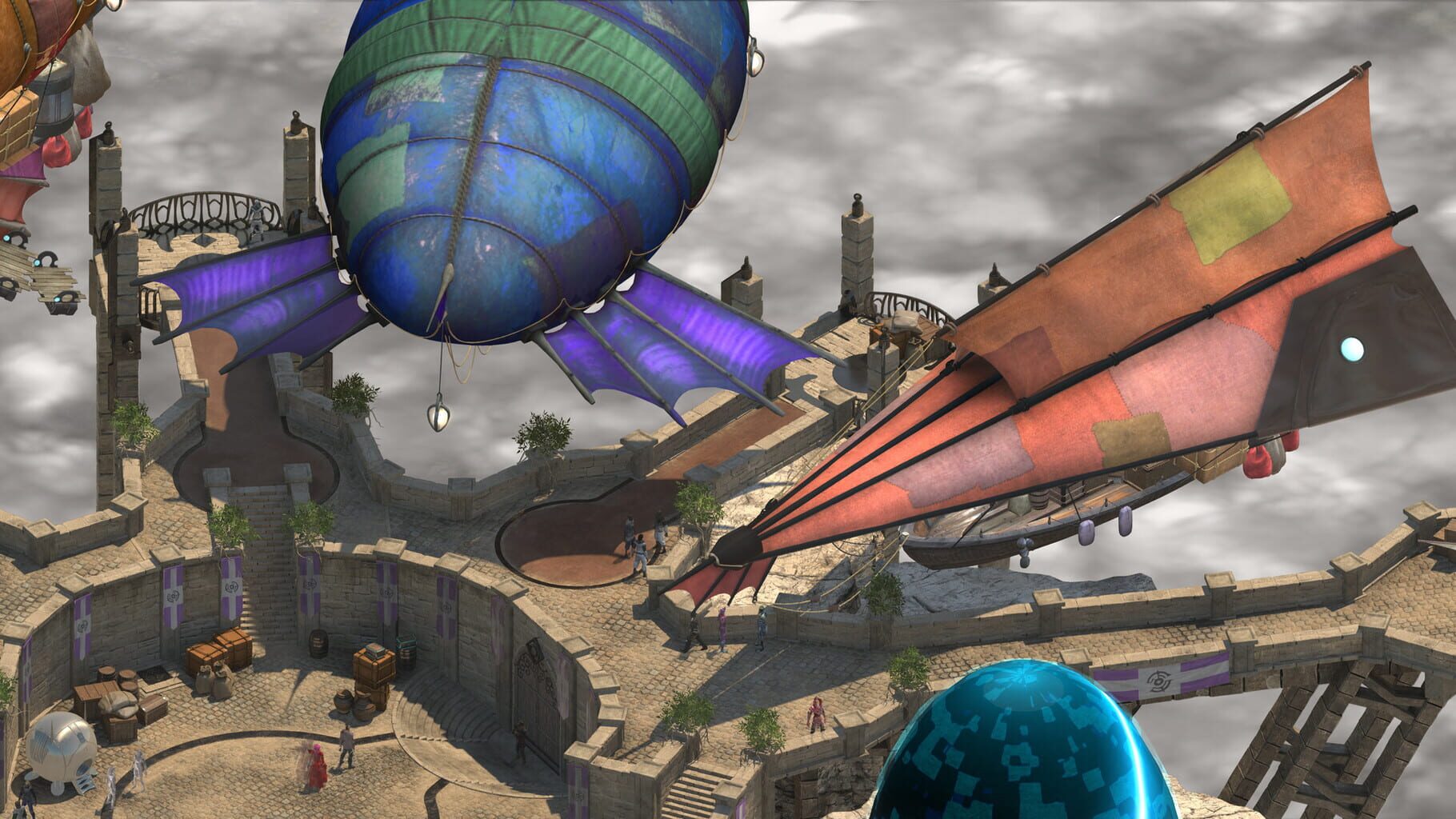 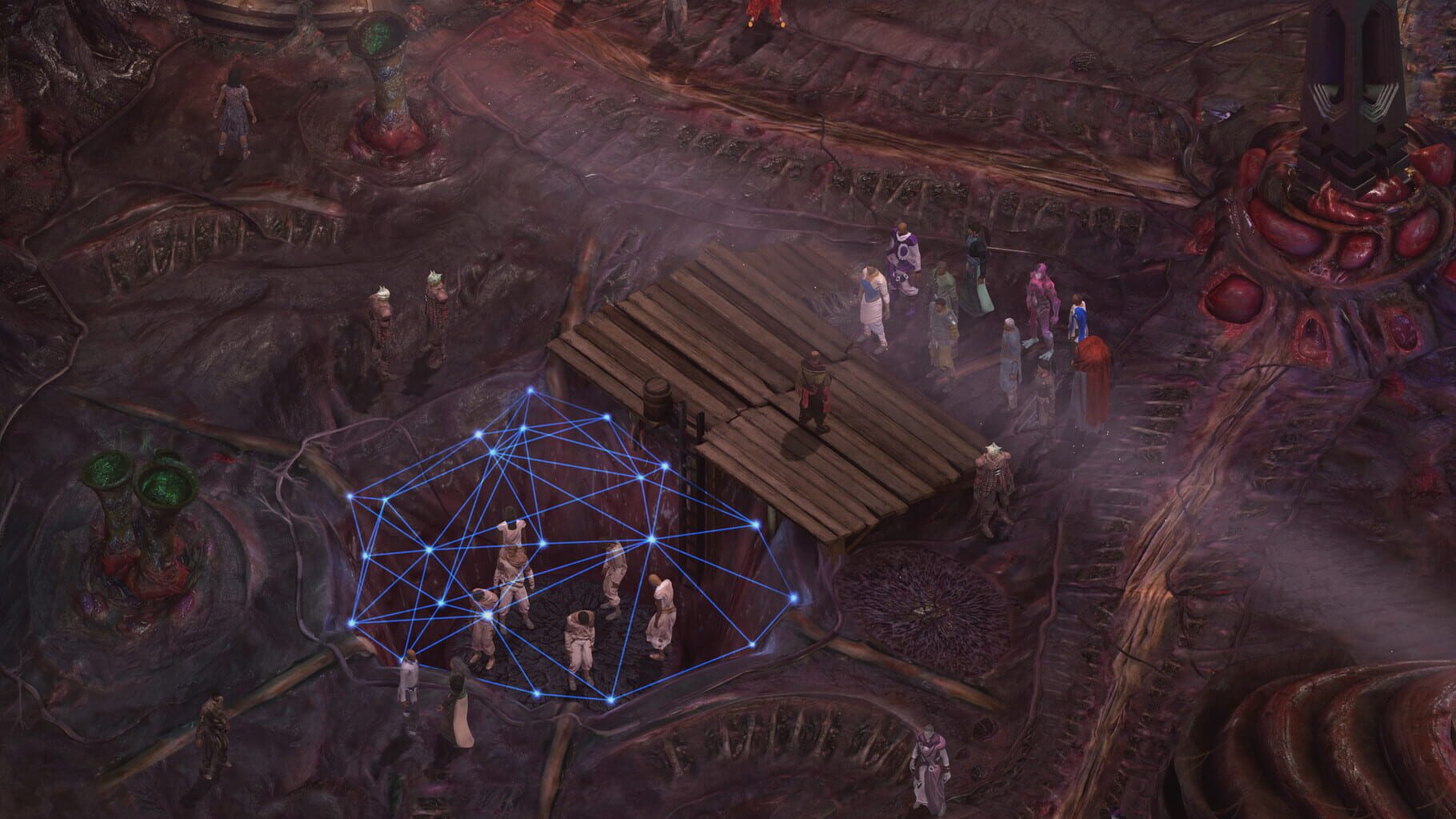 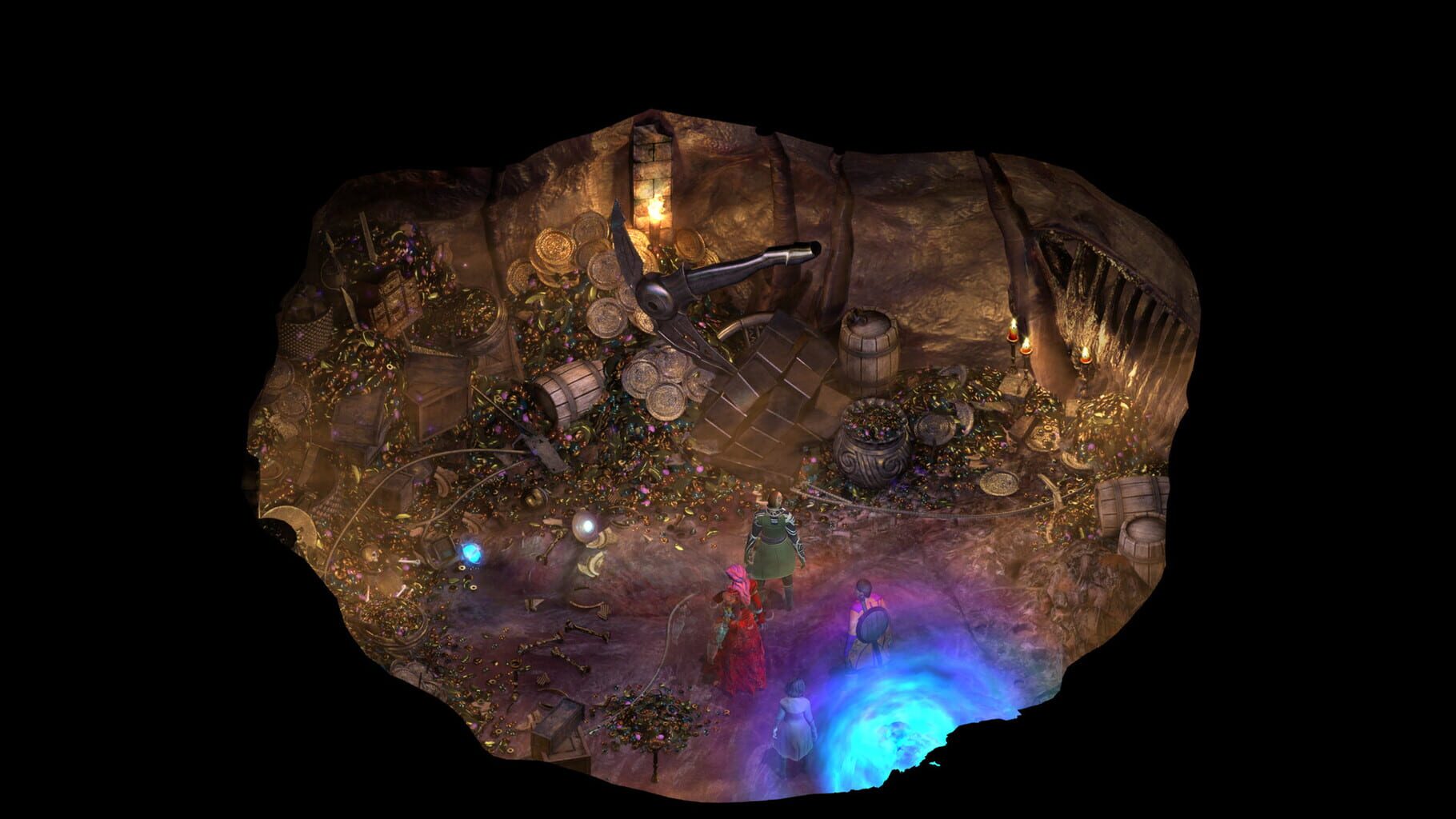 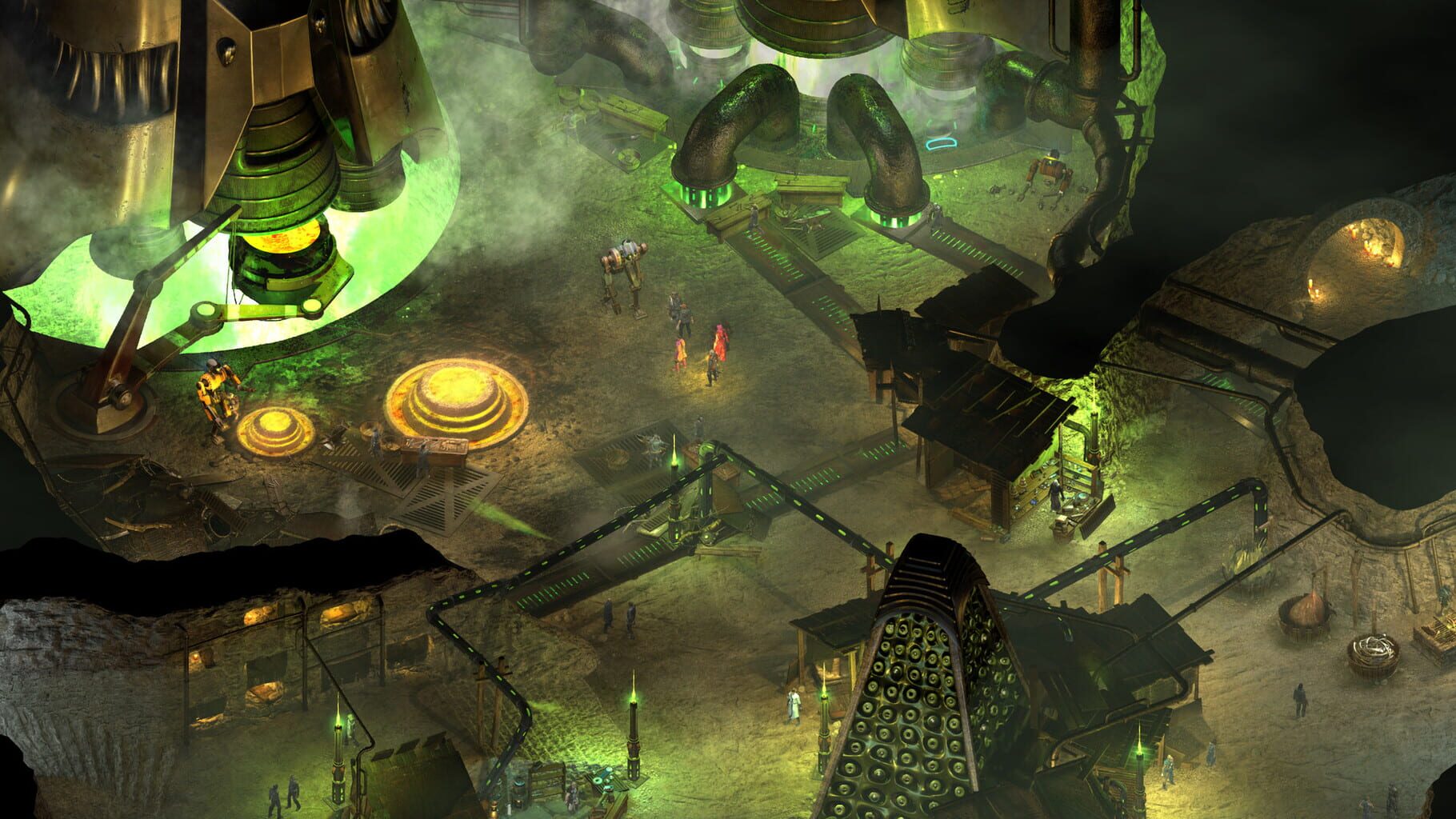 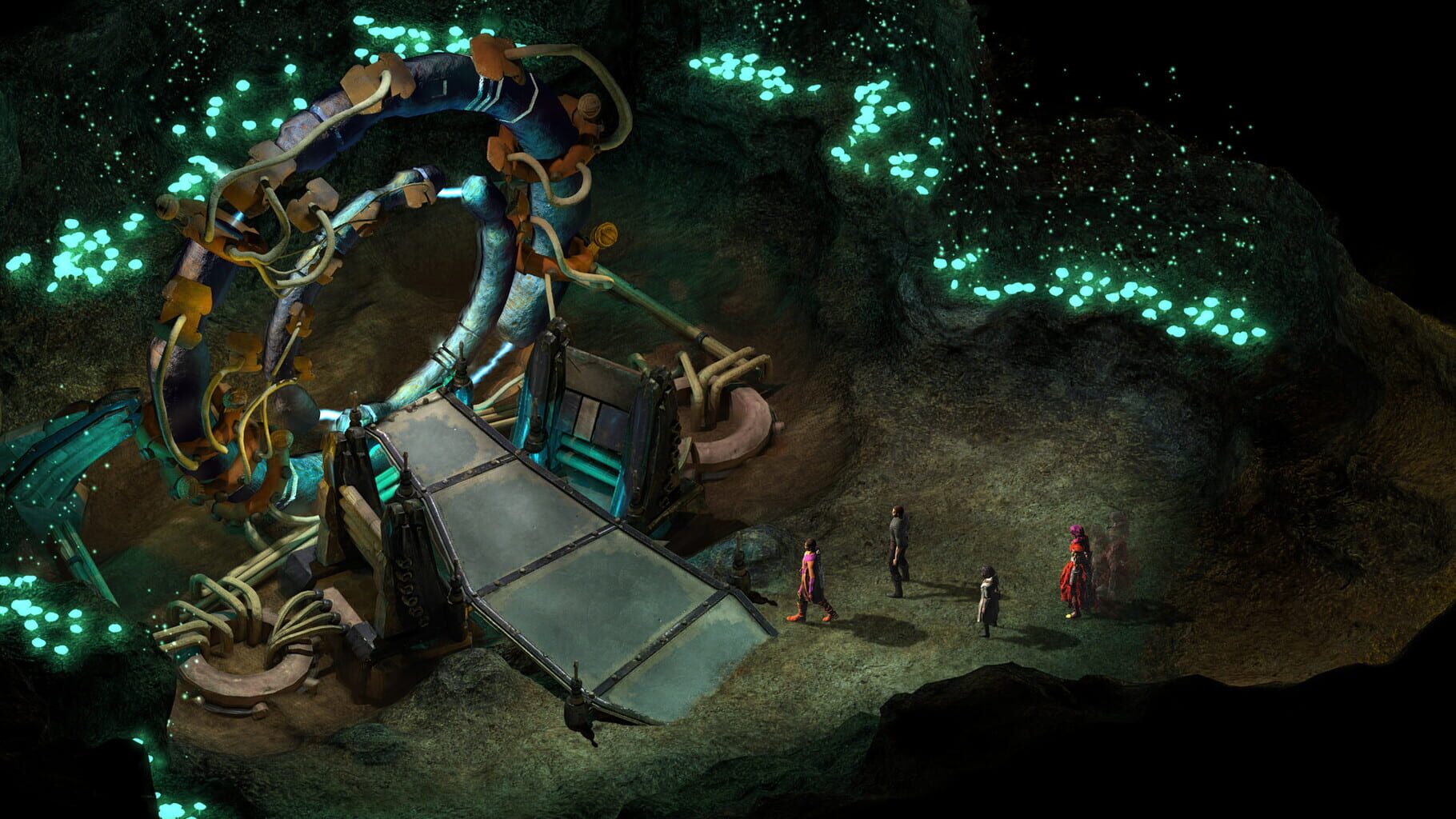 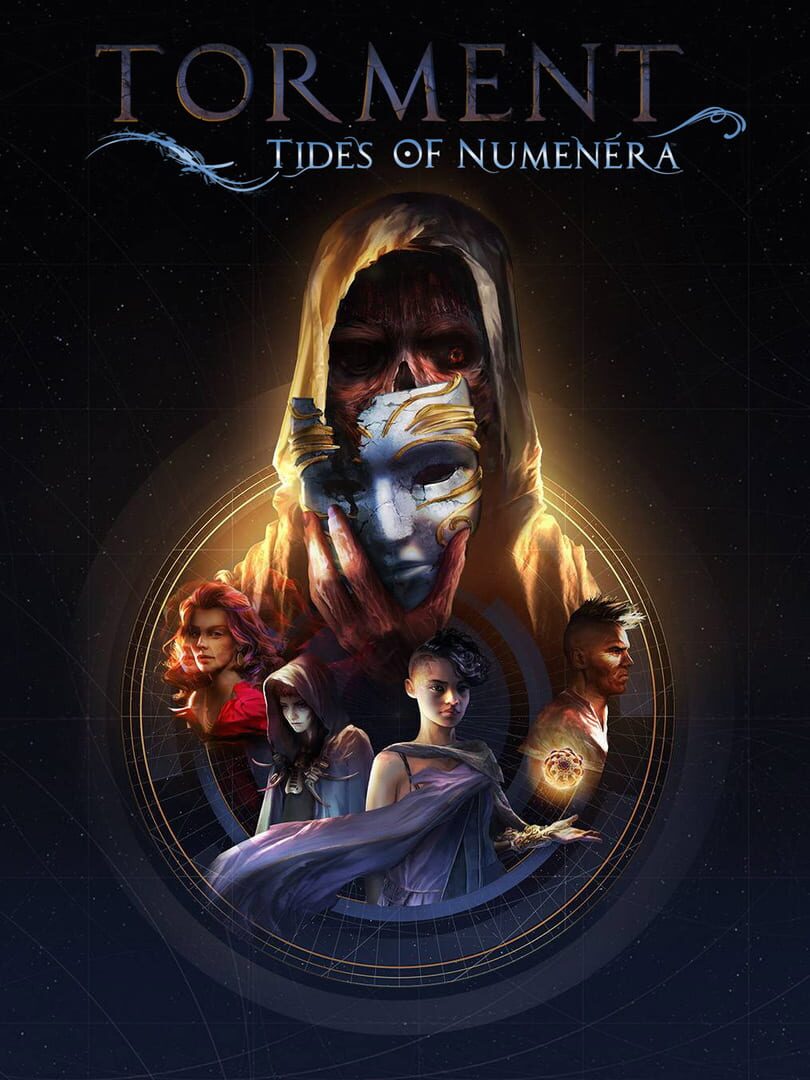 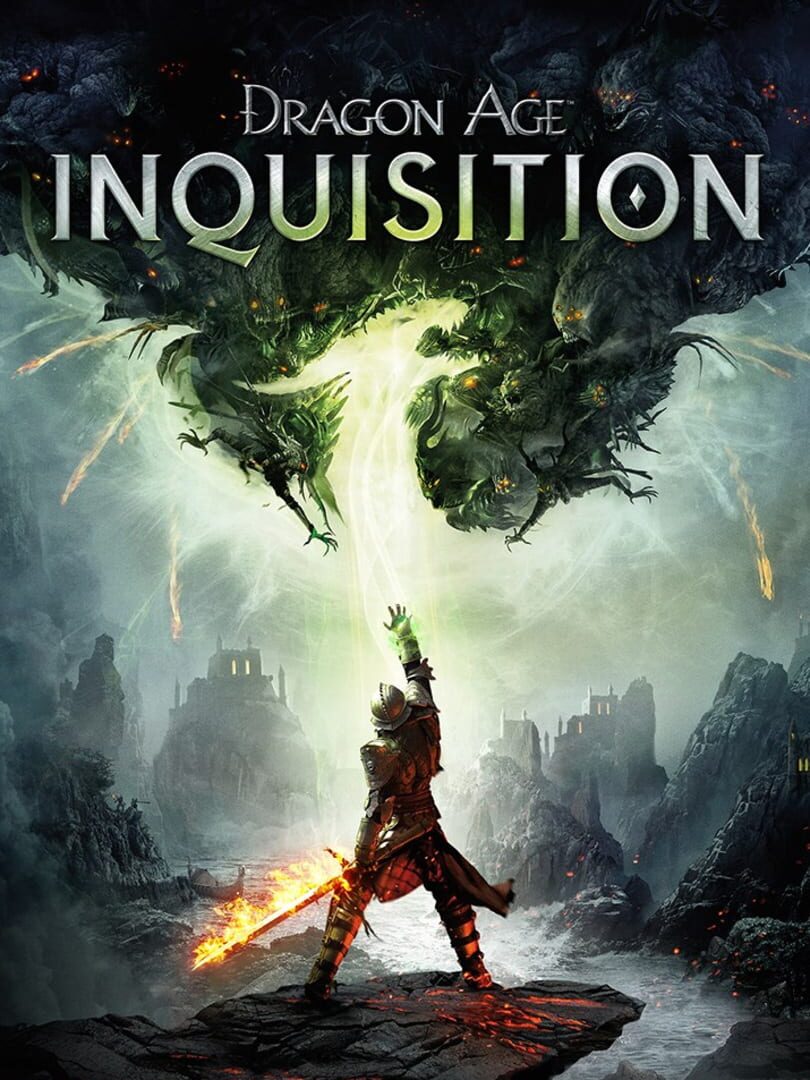 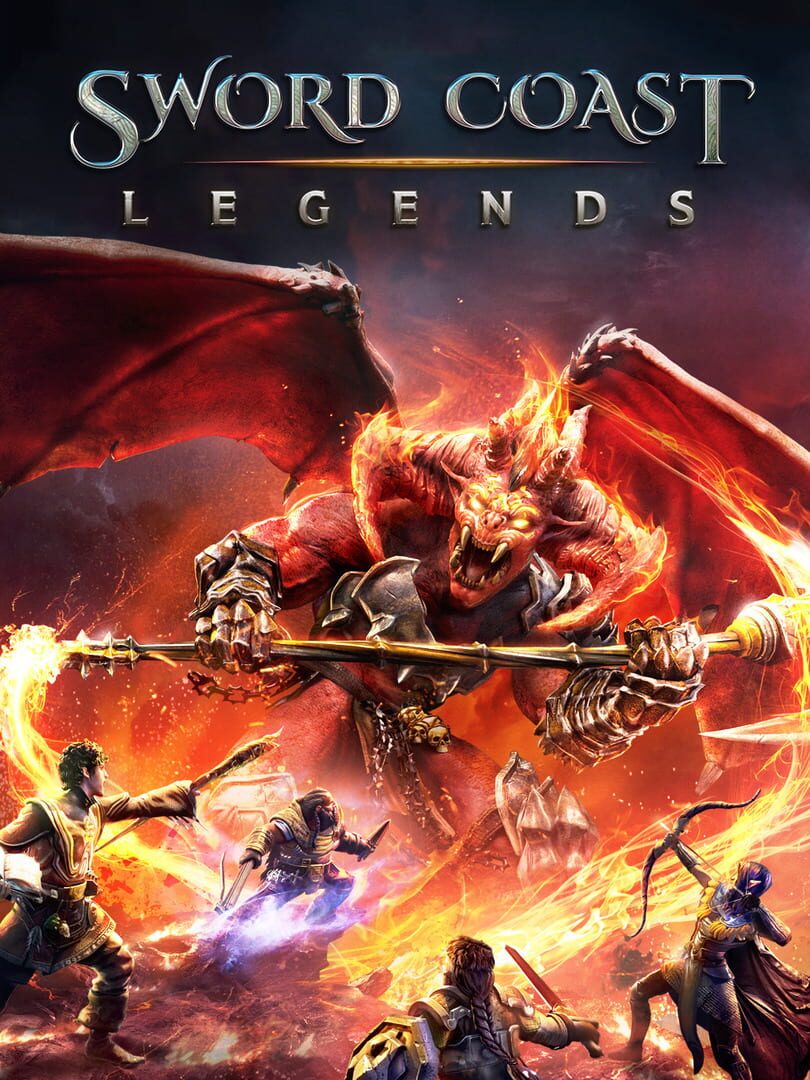