Project Aura is a simulation/strategy videogame where you take control of a colony of climate disaster survivors. In the near future, humans will face the drastic consequences of climate change. Forced to take refuge in vital reserves using cryo-preservation, they await a second chance. At the end of the 21st century, humans, finally aware of the great climate disaster, dedicated their efforts not on preventing the inevitable crisis, but to ensure the survival of the species itself. In this endeavor, they embarked on the construction of a network of cities on the sea, resistant to the hostile atmosphere. Overtaken by the events and extreme food shortage, they built ultra-secret shelters that would support them in hibernation, to be awakened in a more favorable situation. 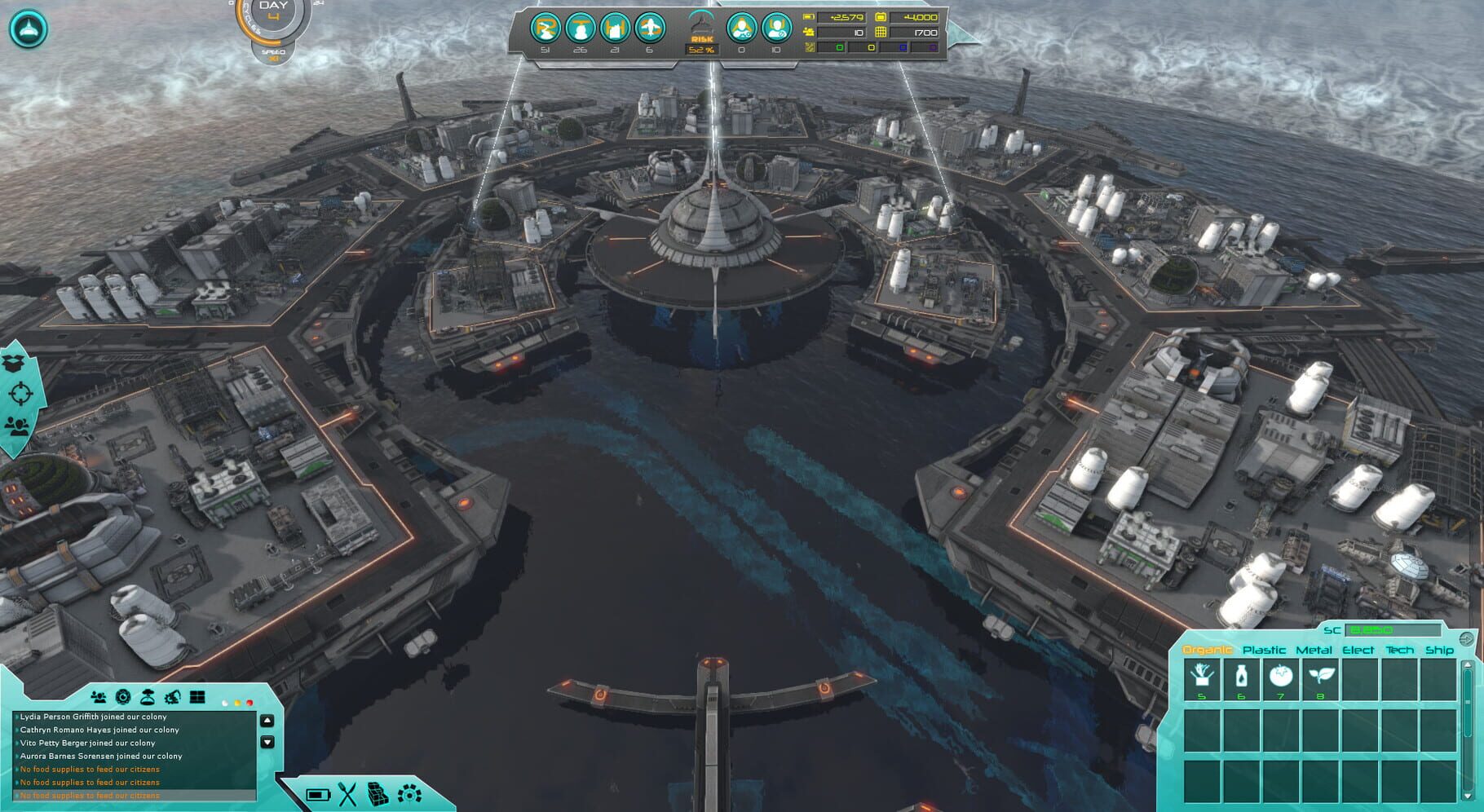 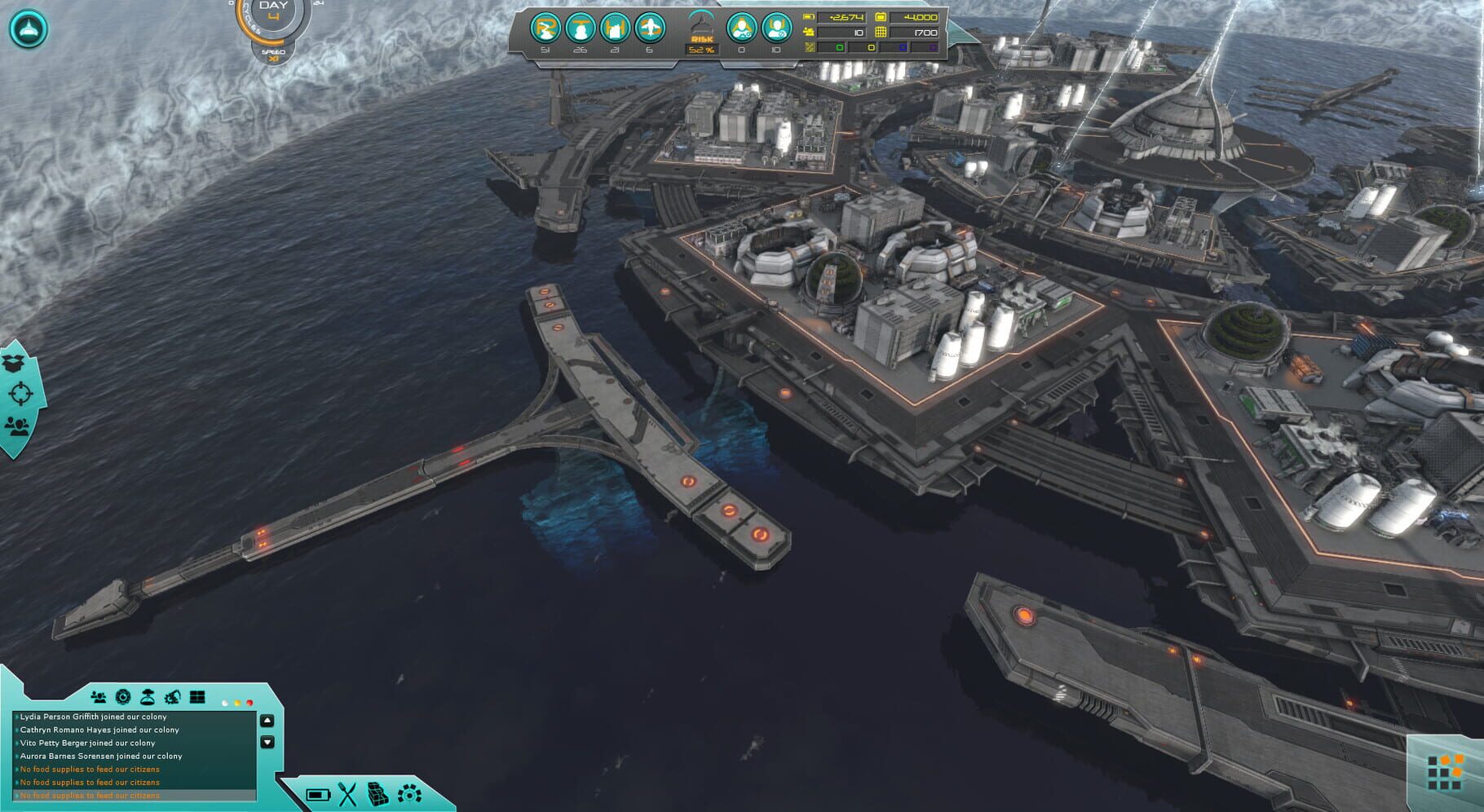 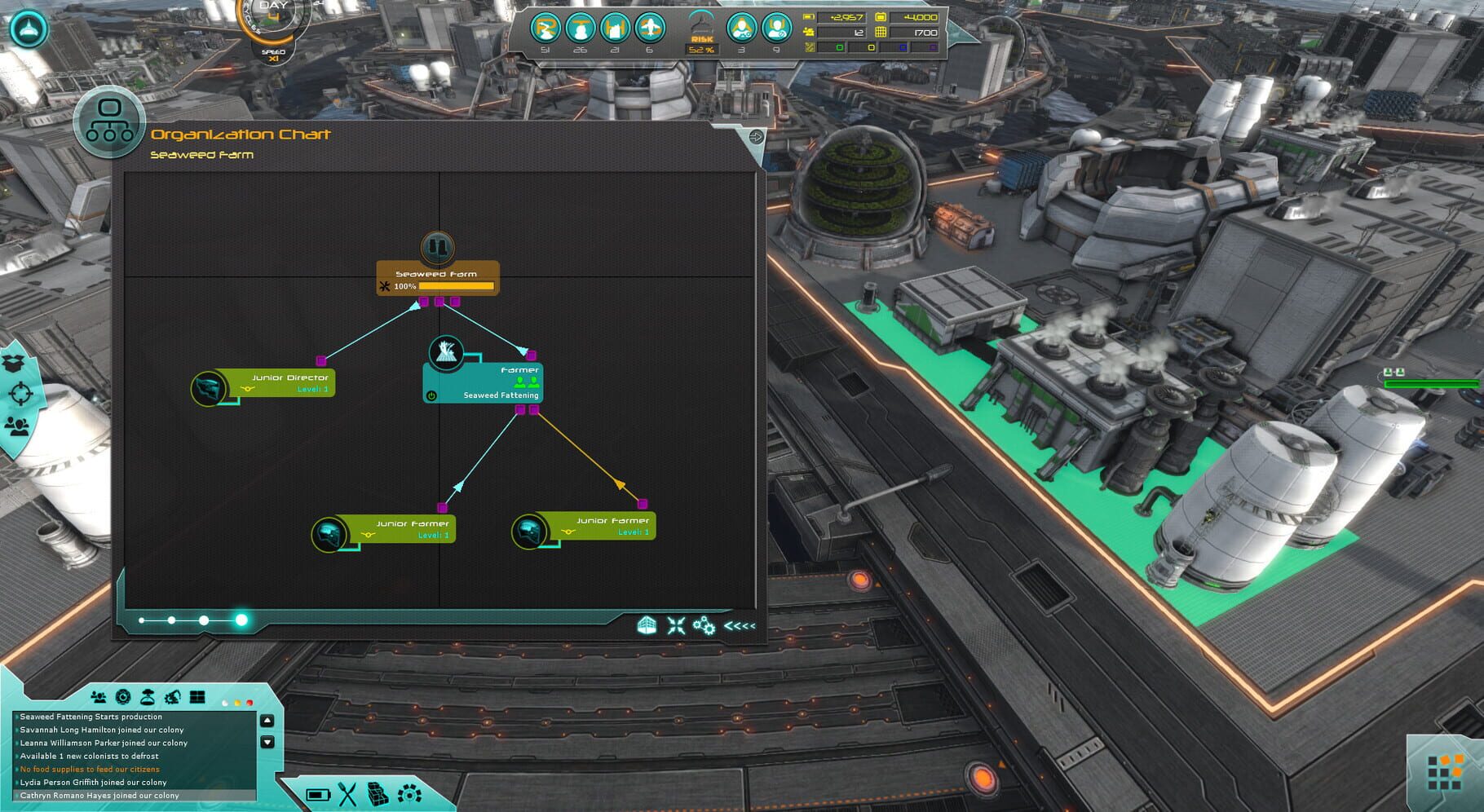 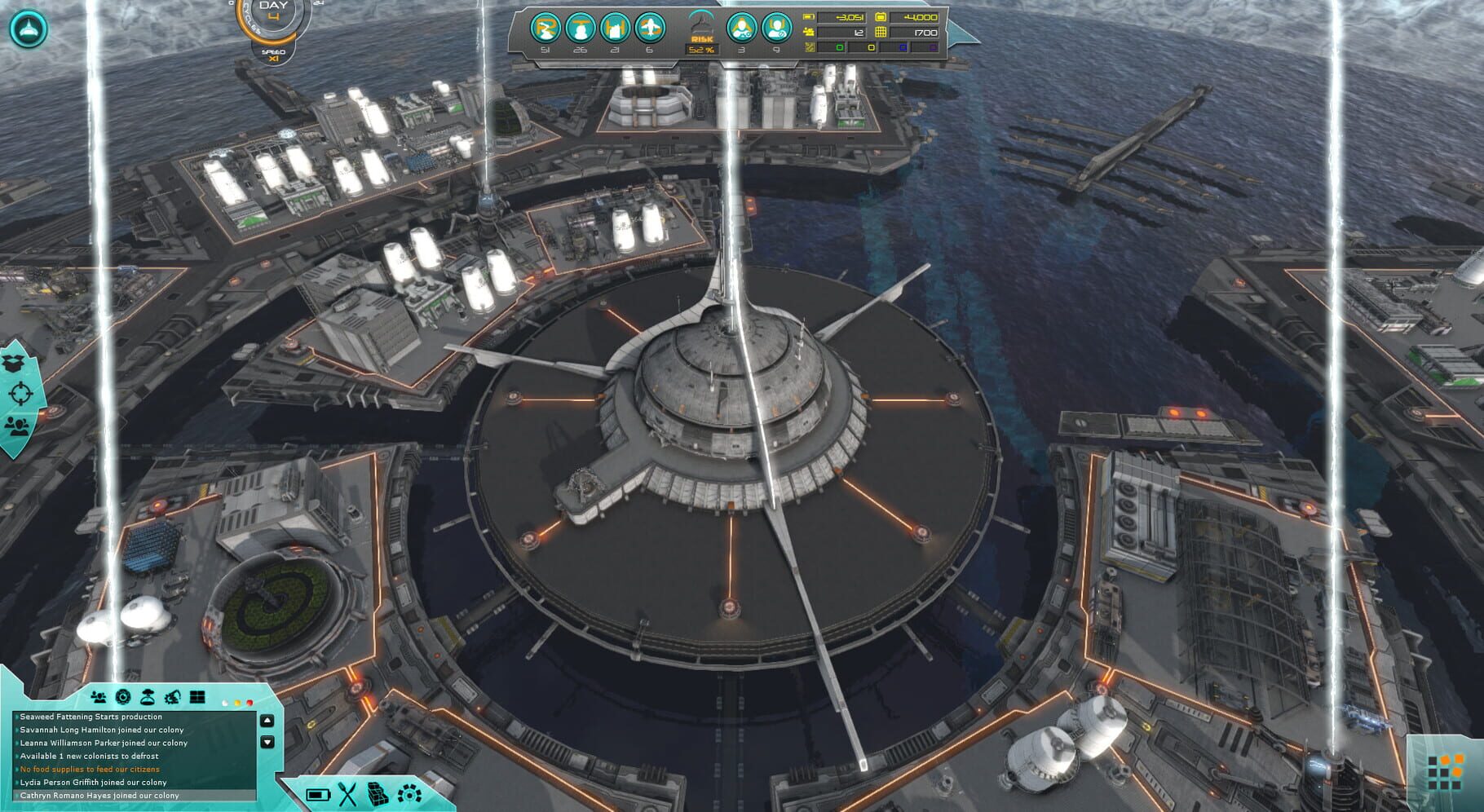 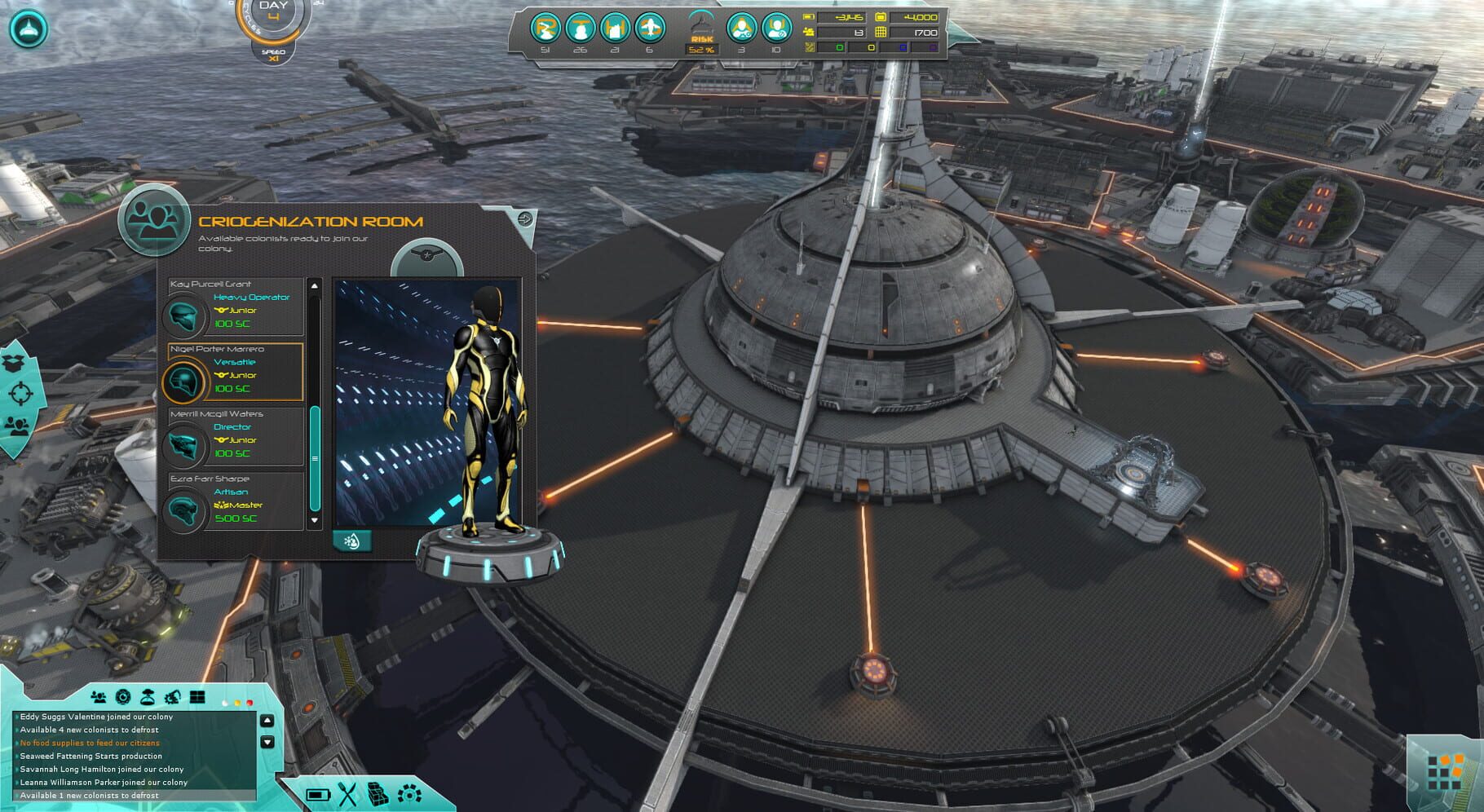 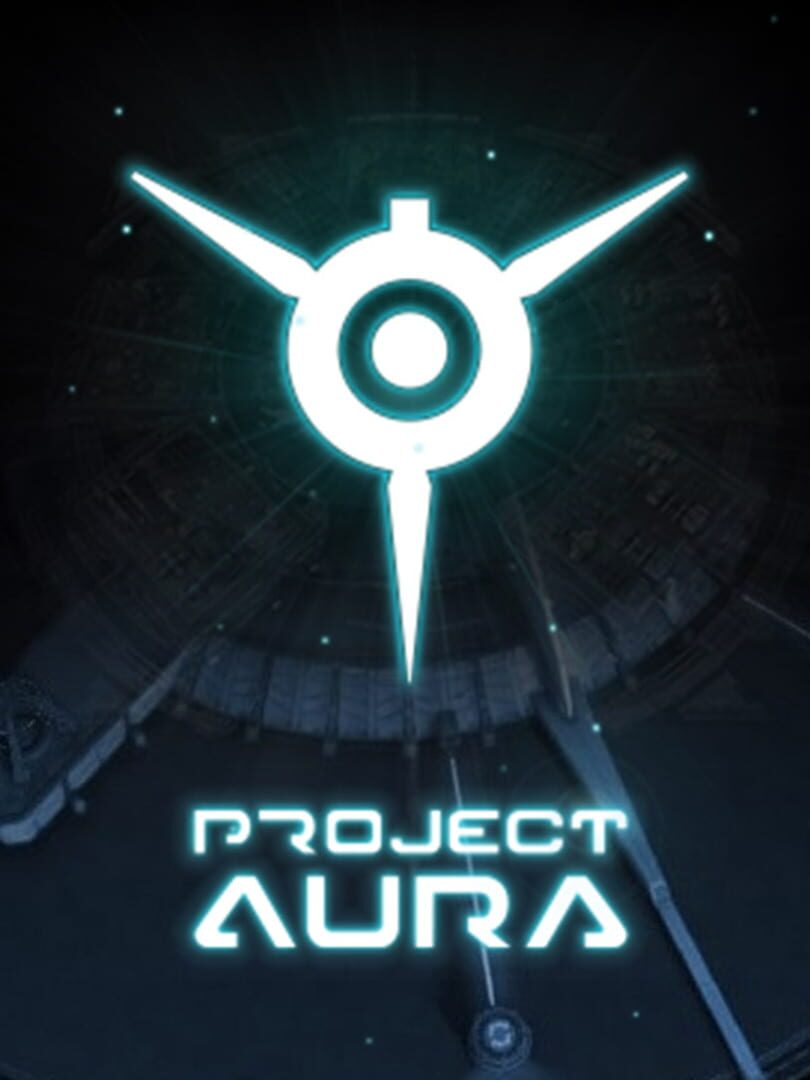 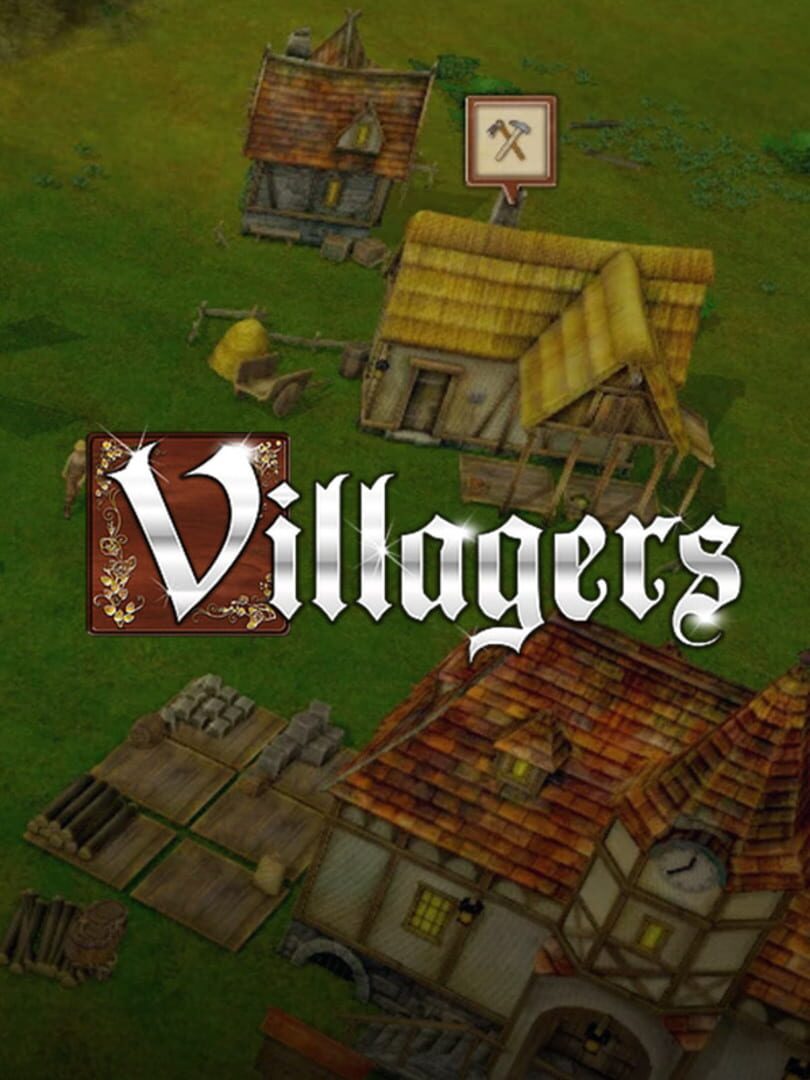 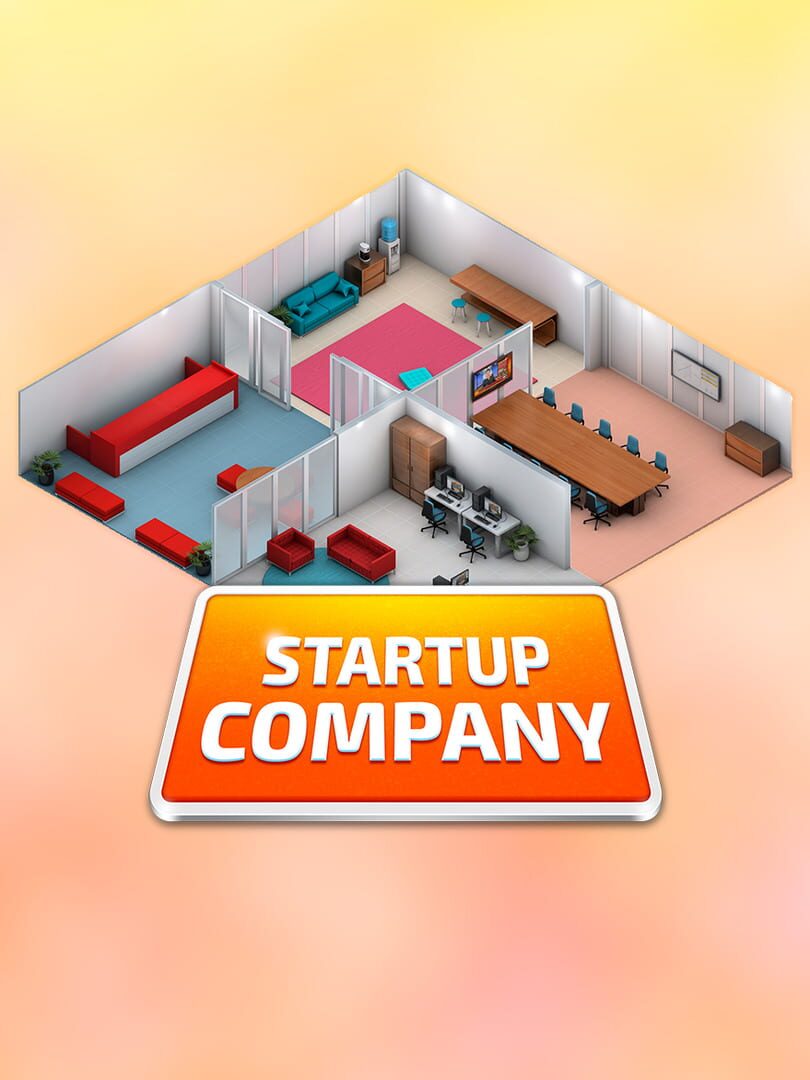 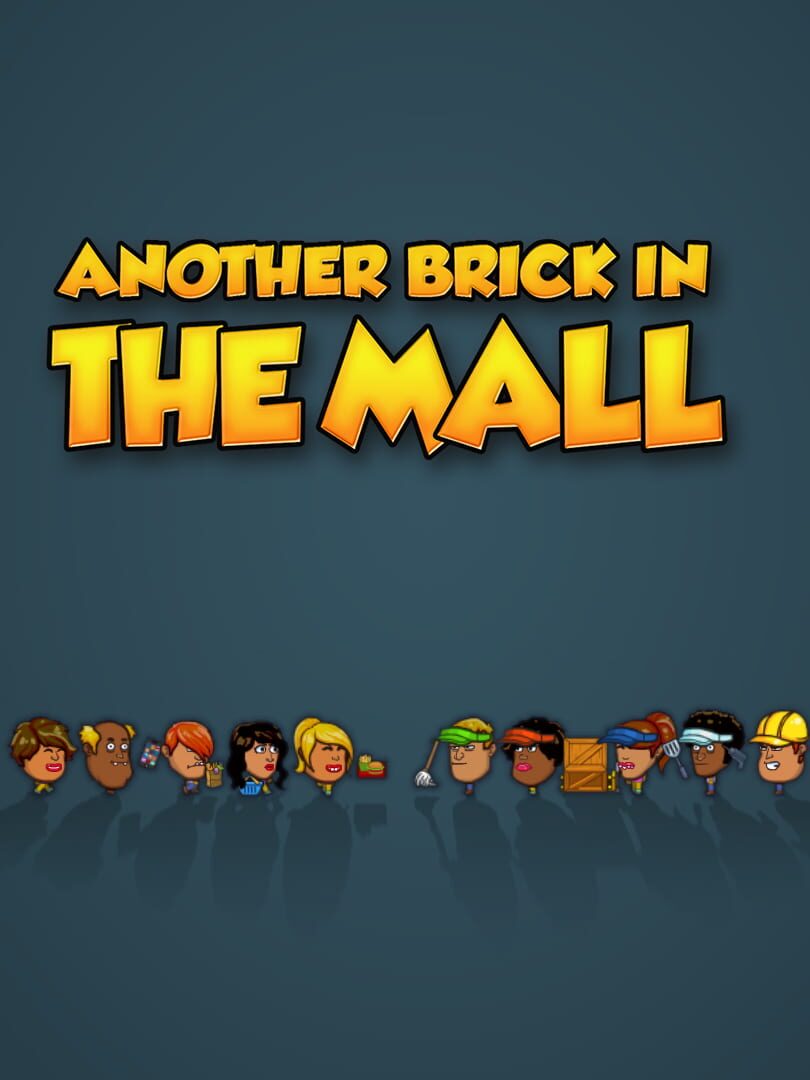 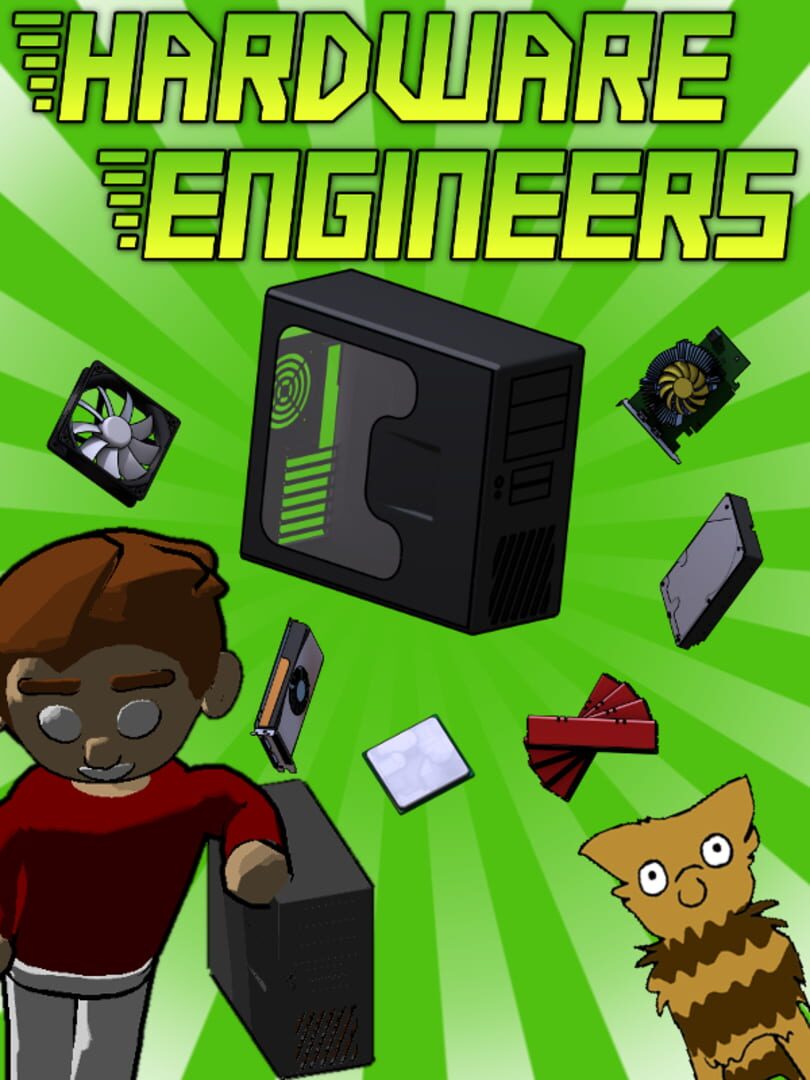 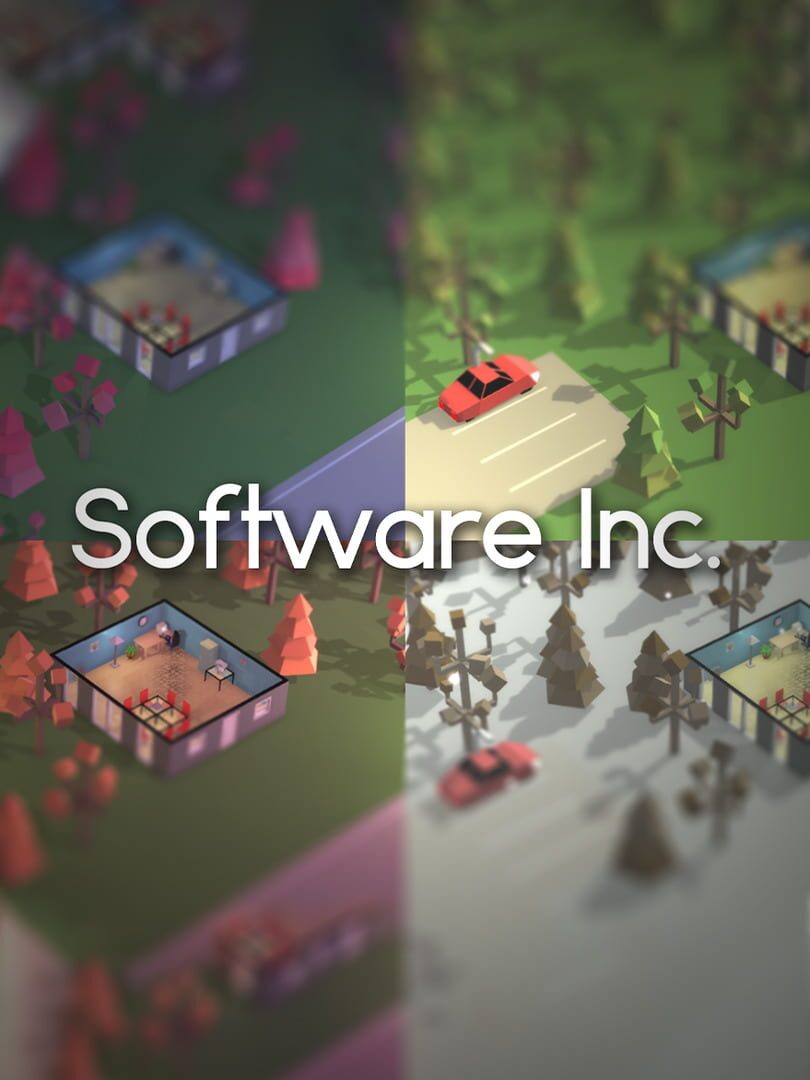 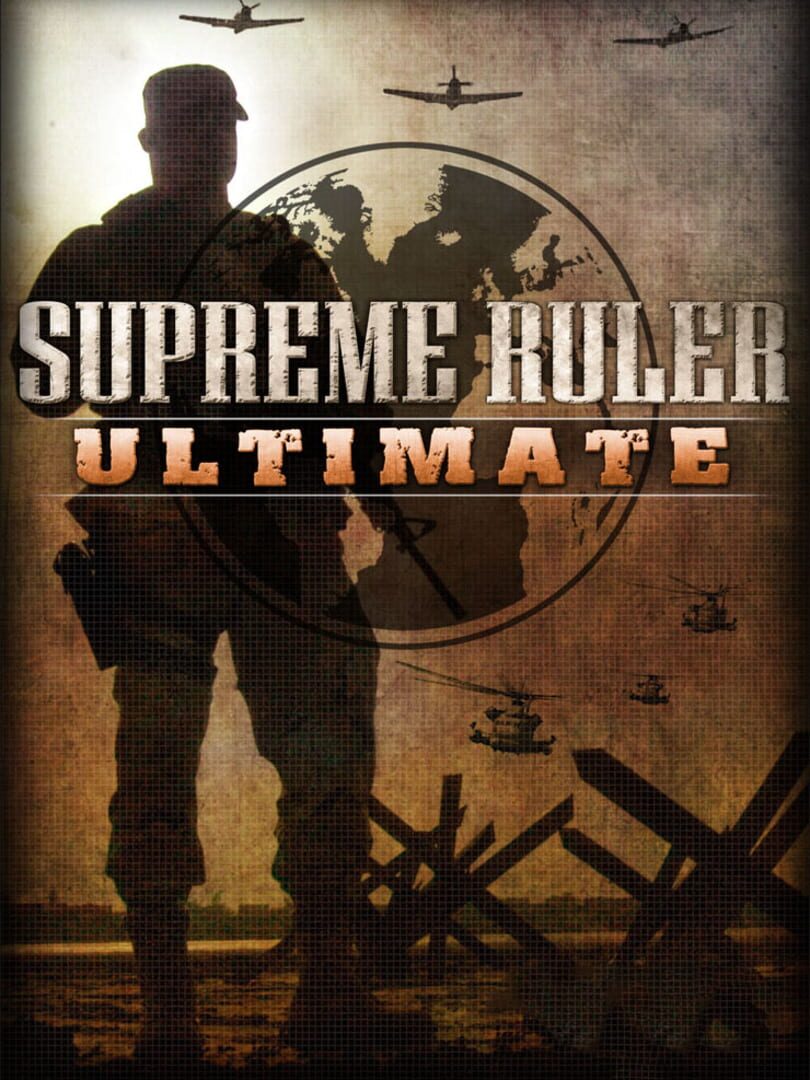 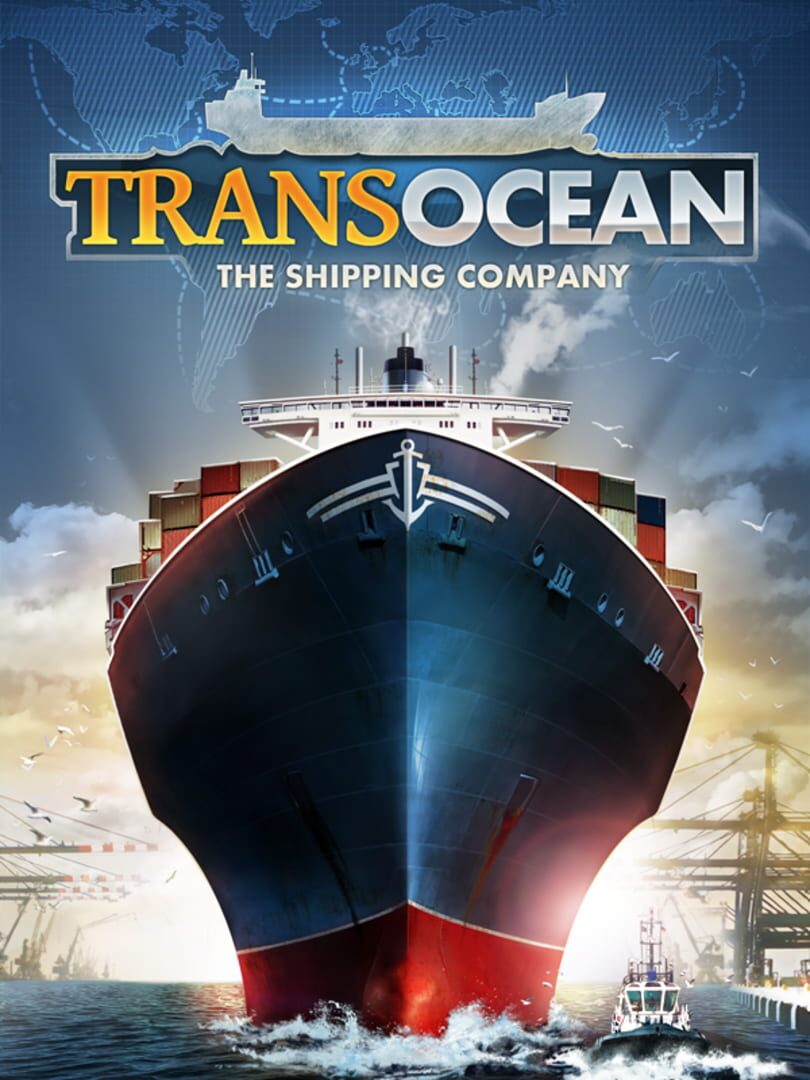 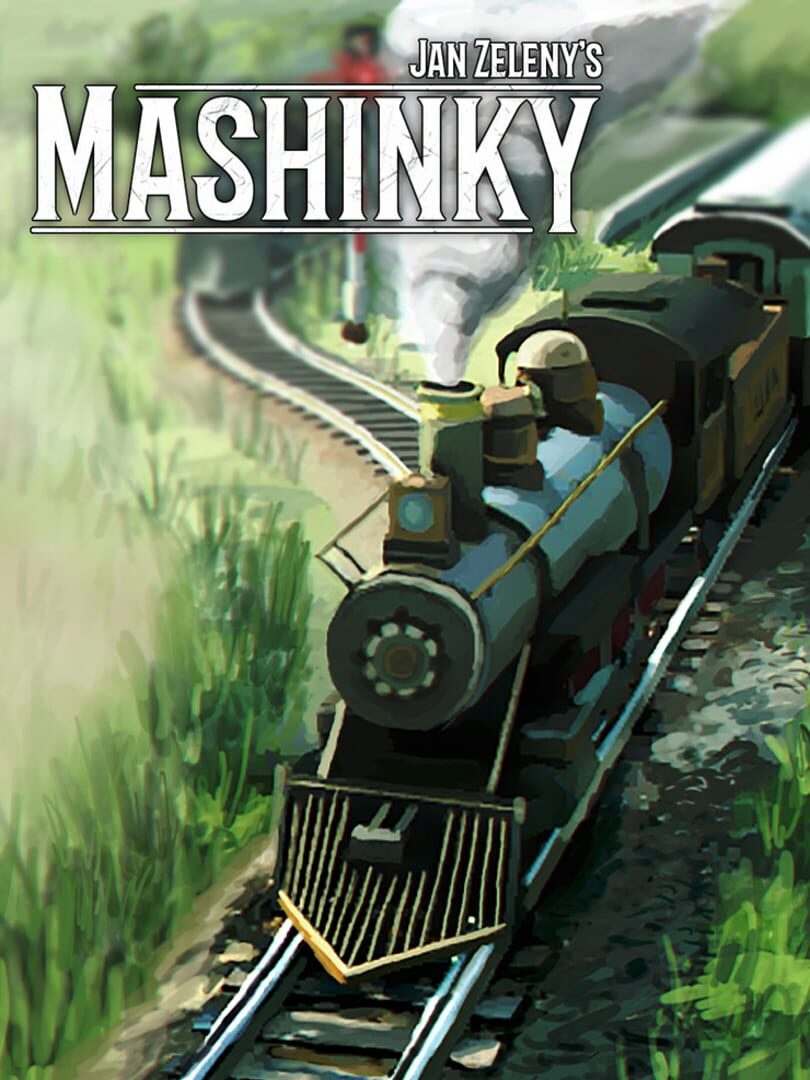 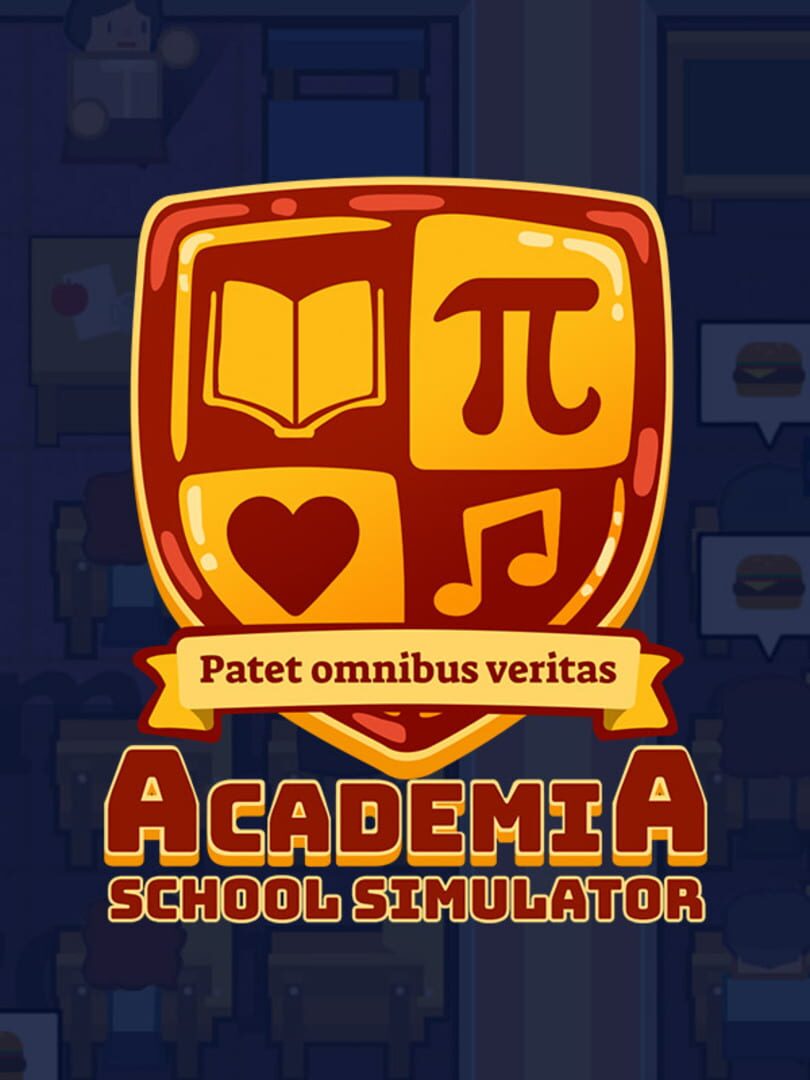 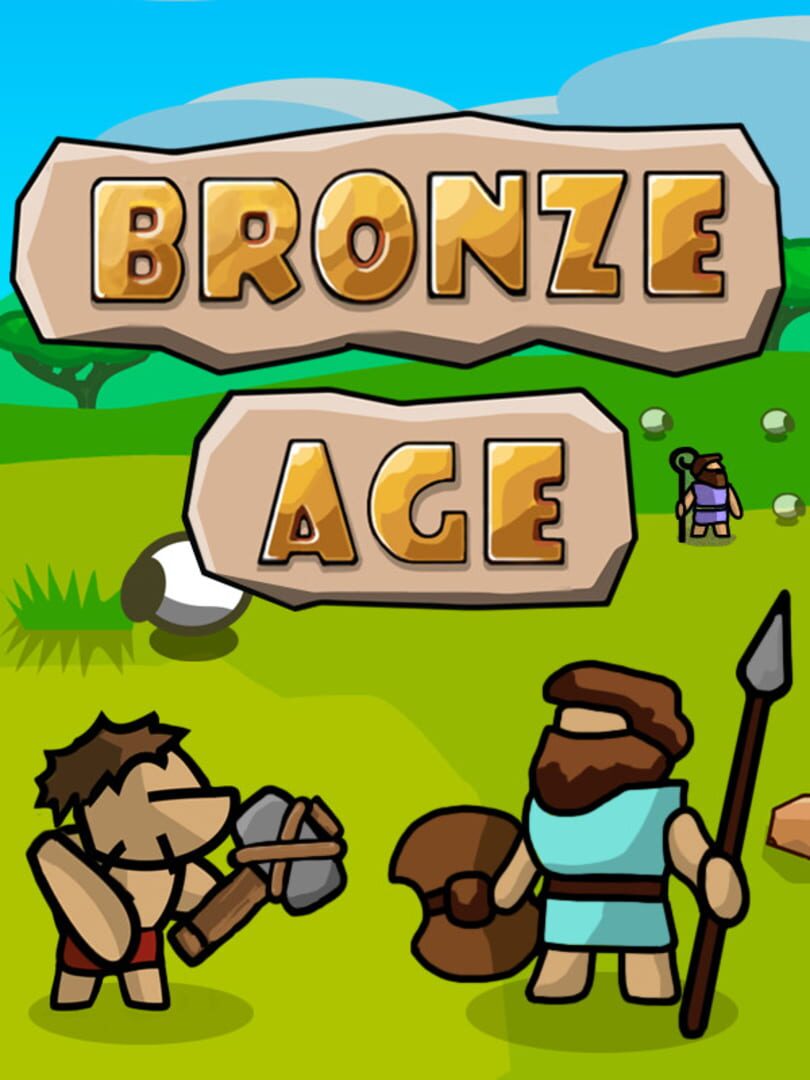