Super Smash Bros. is a crossover fighting video game between several different Nintendo franchises, and the first installment in the Super Smash Bros. series. Players must defeat their opponents multiple times in a fighting frenzy of items and power-ups. Super Smash Bros. is a departure from the general genre of fighting games: instead of depleting an opponent's life bar, the players seek to knock opposing characters off a stage. Each player has a damage total, represented by a percentage, which rises as the damage is taken. 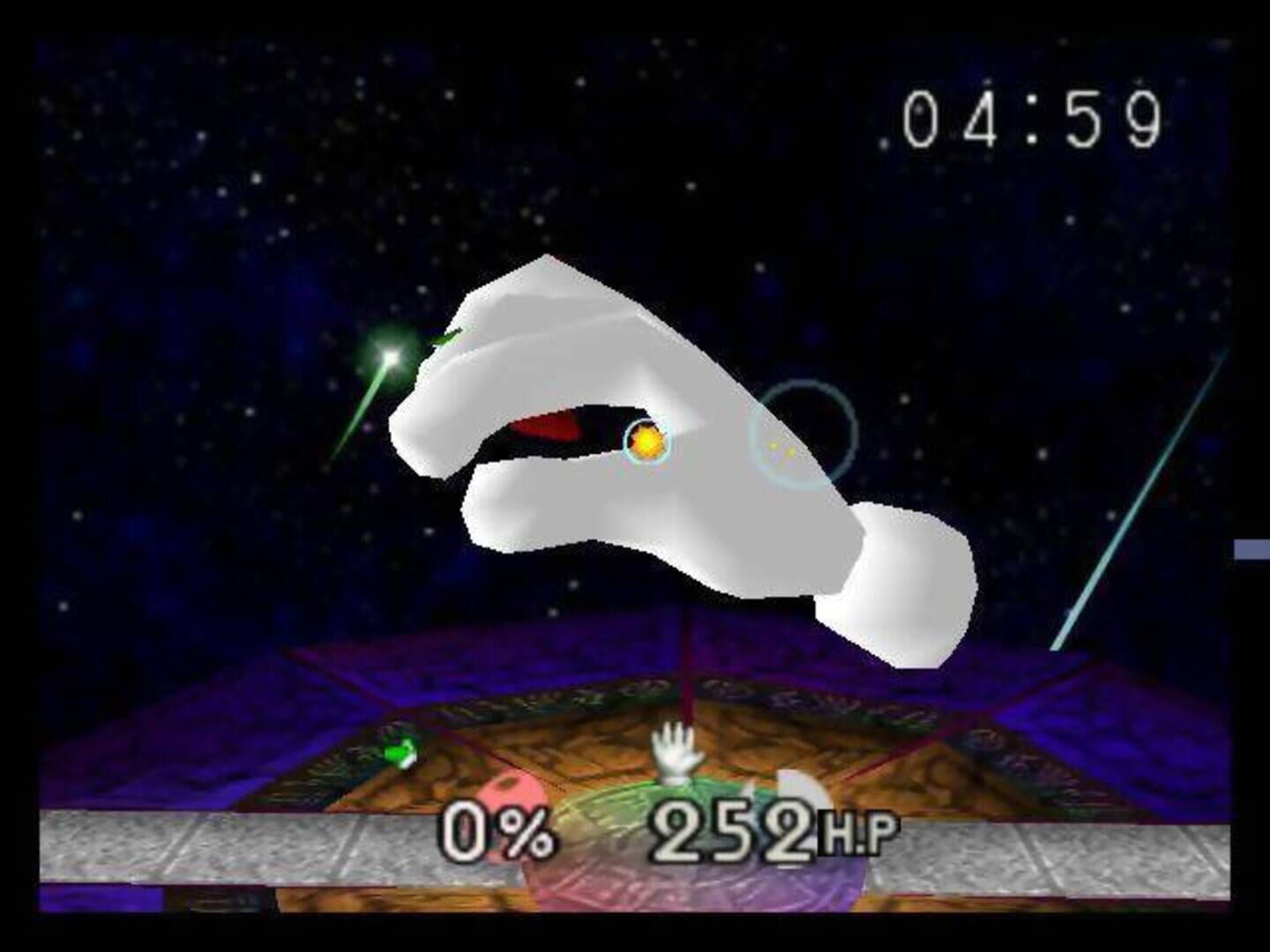 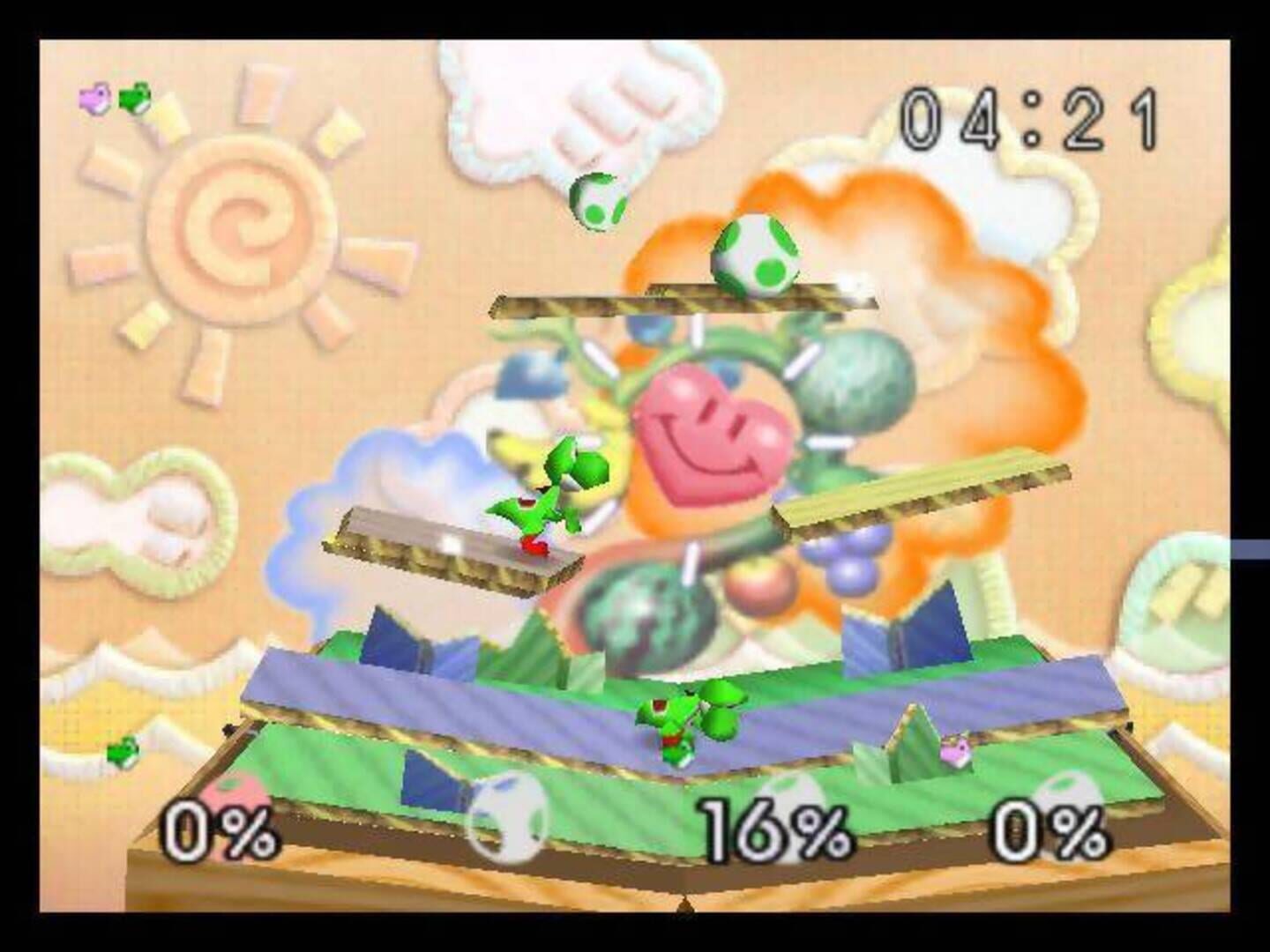 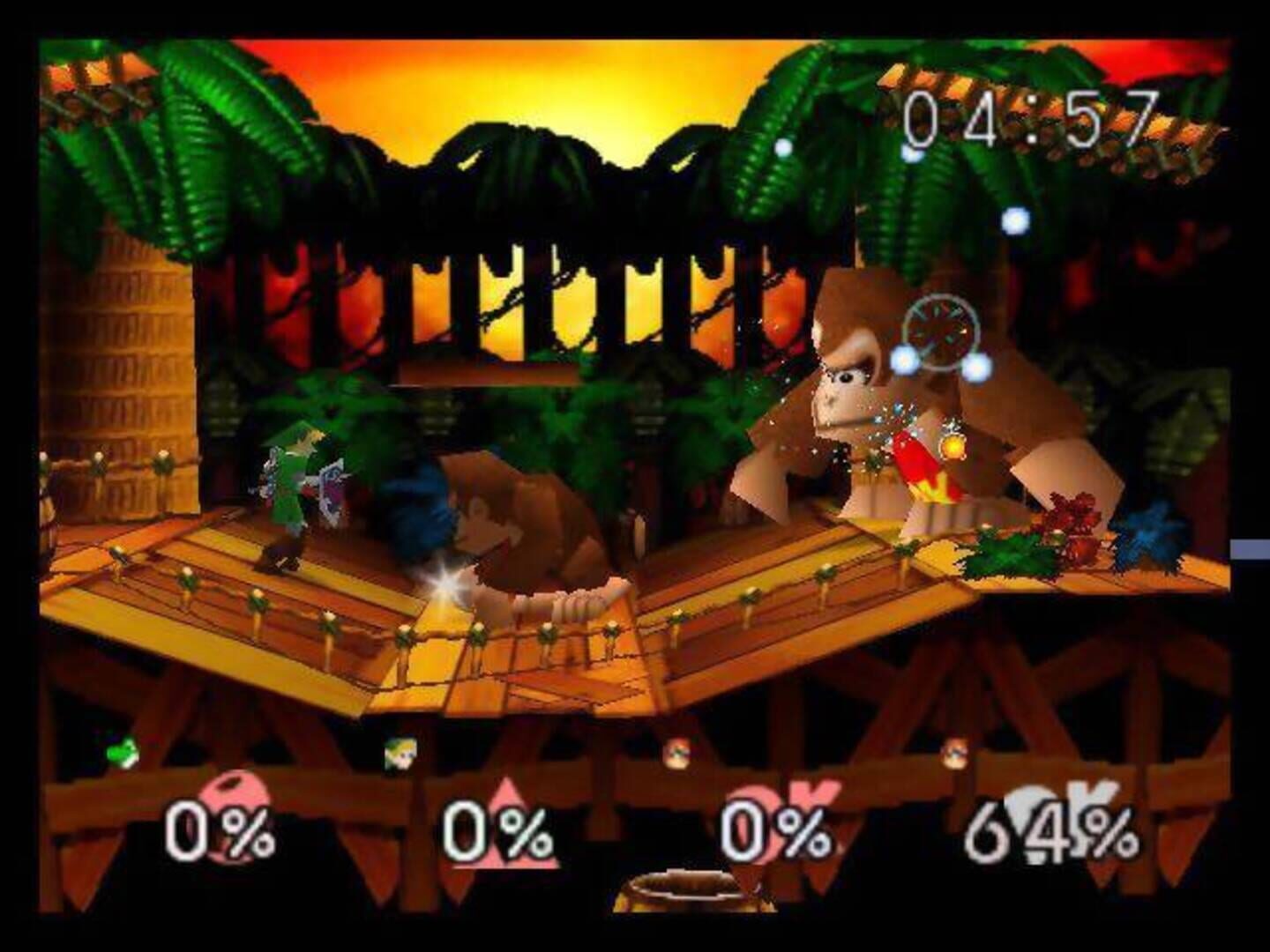 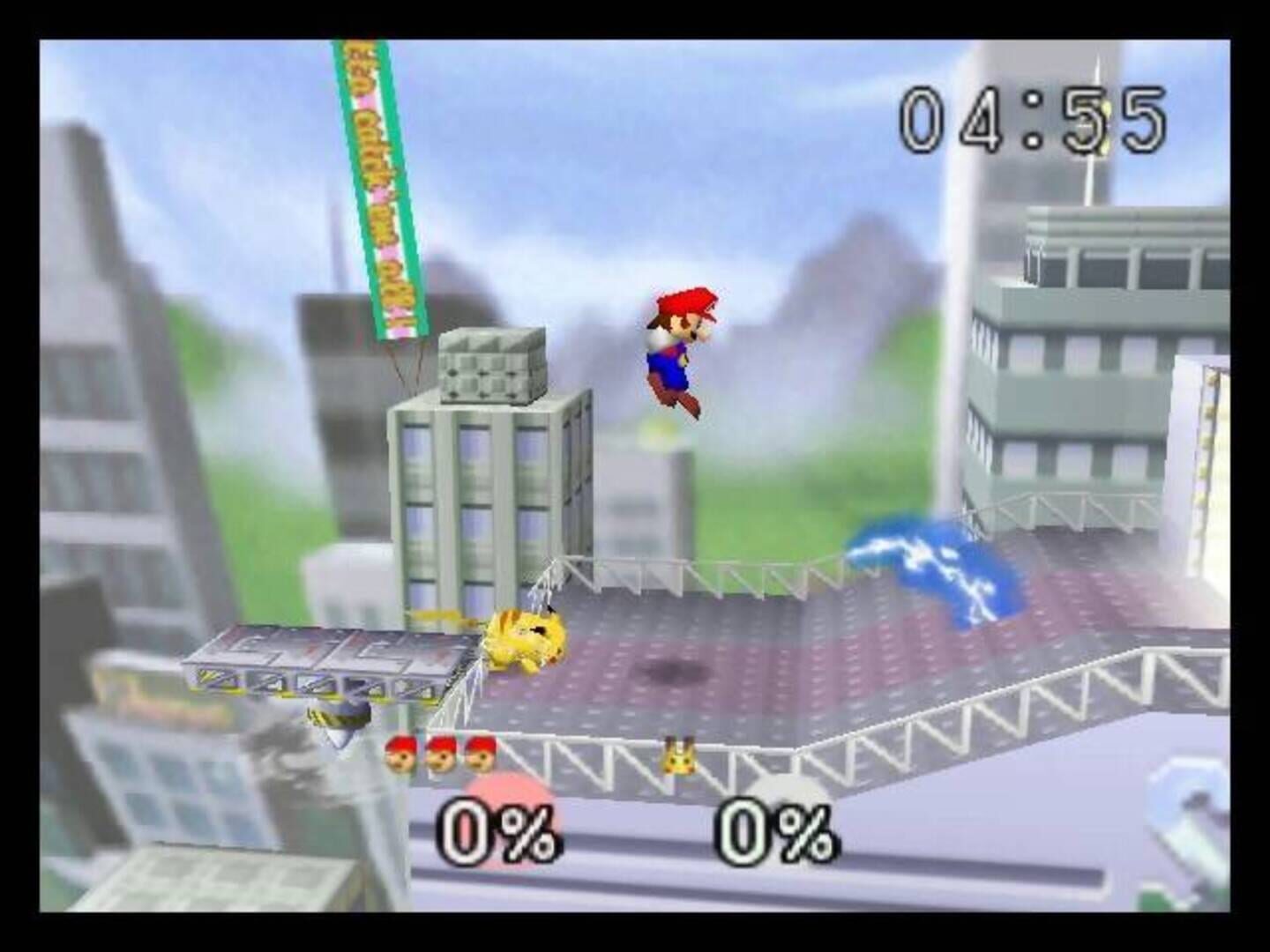 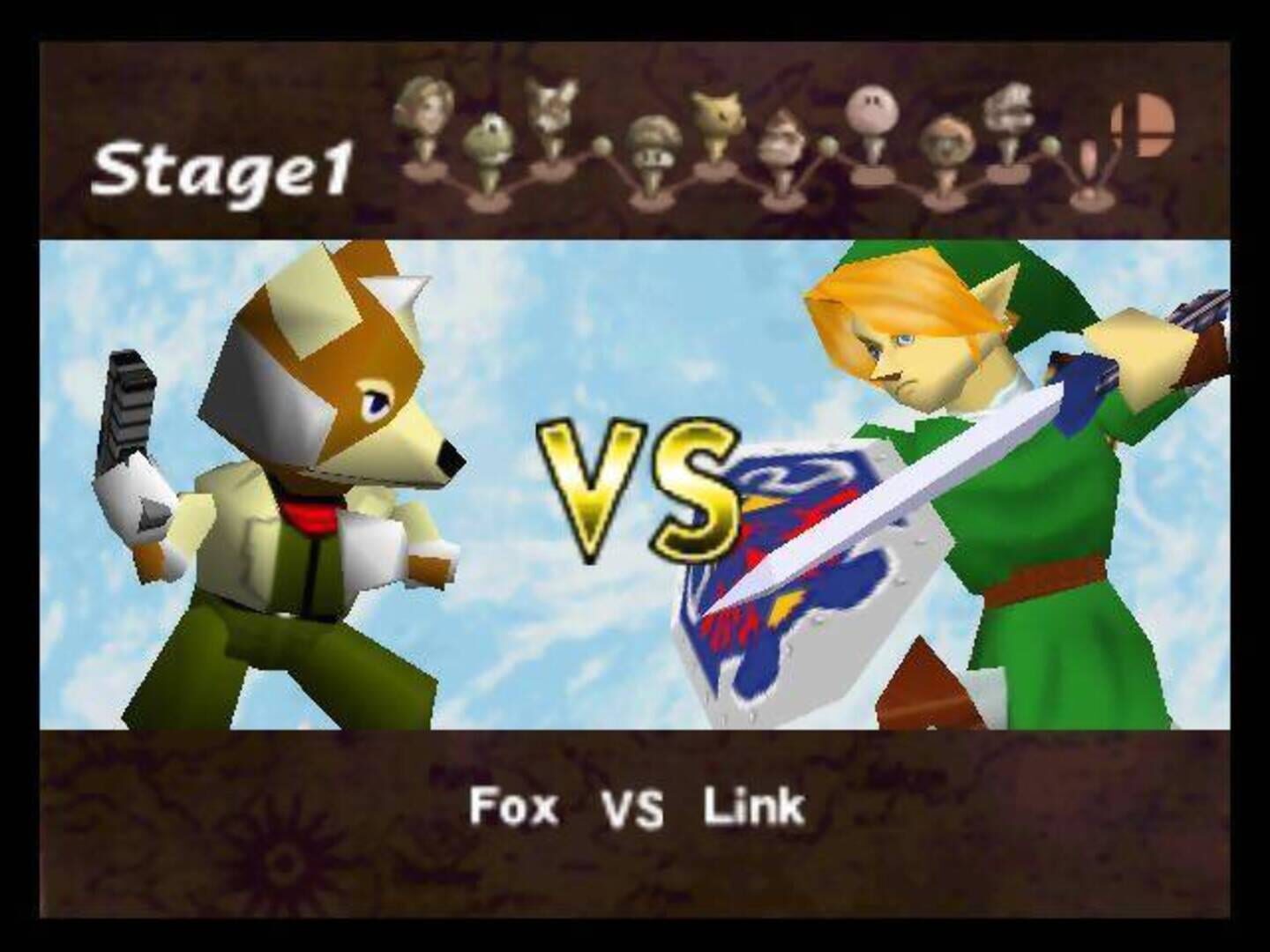 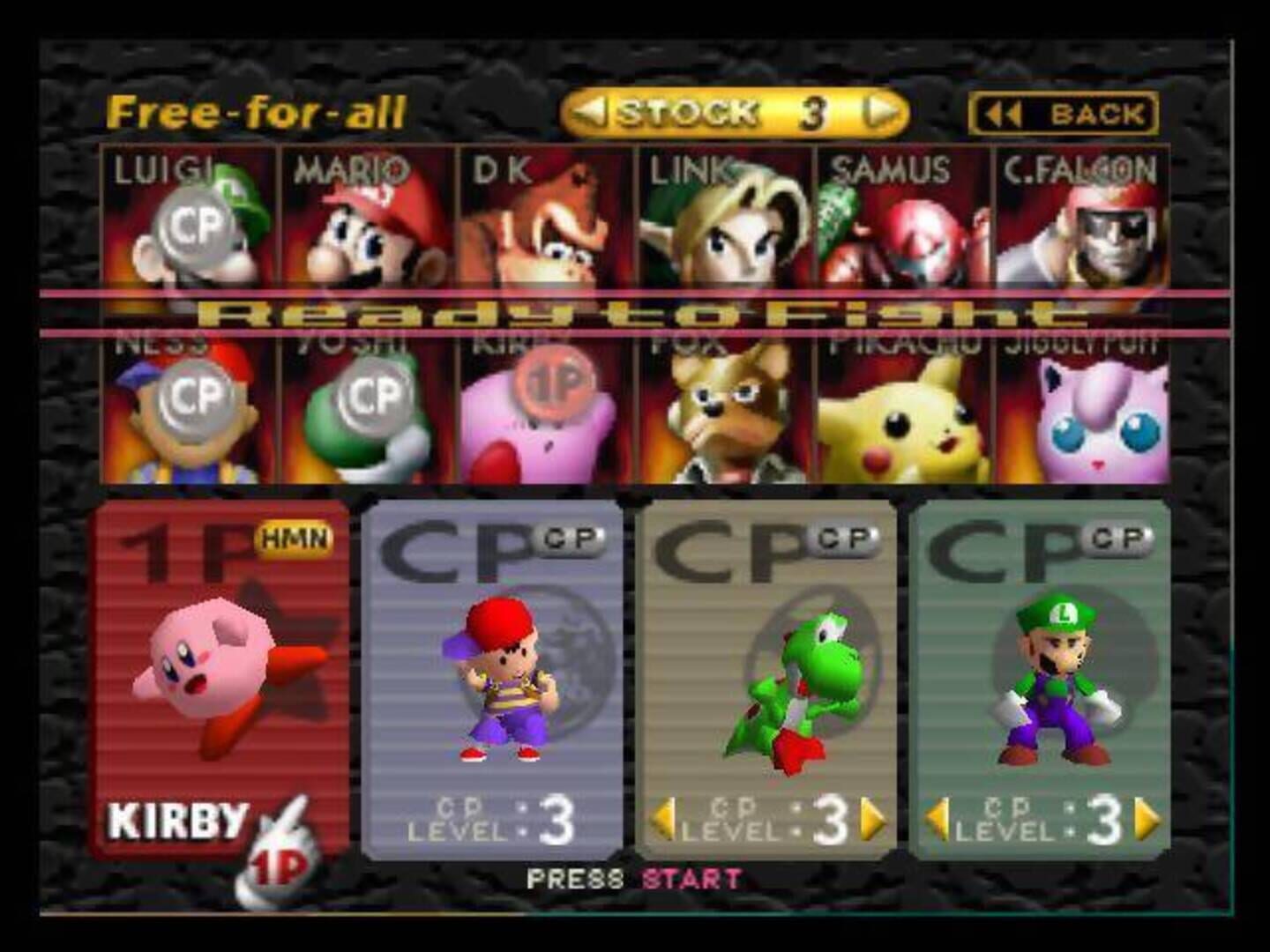 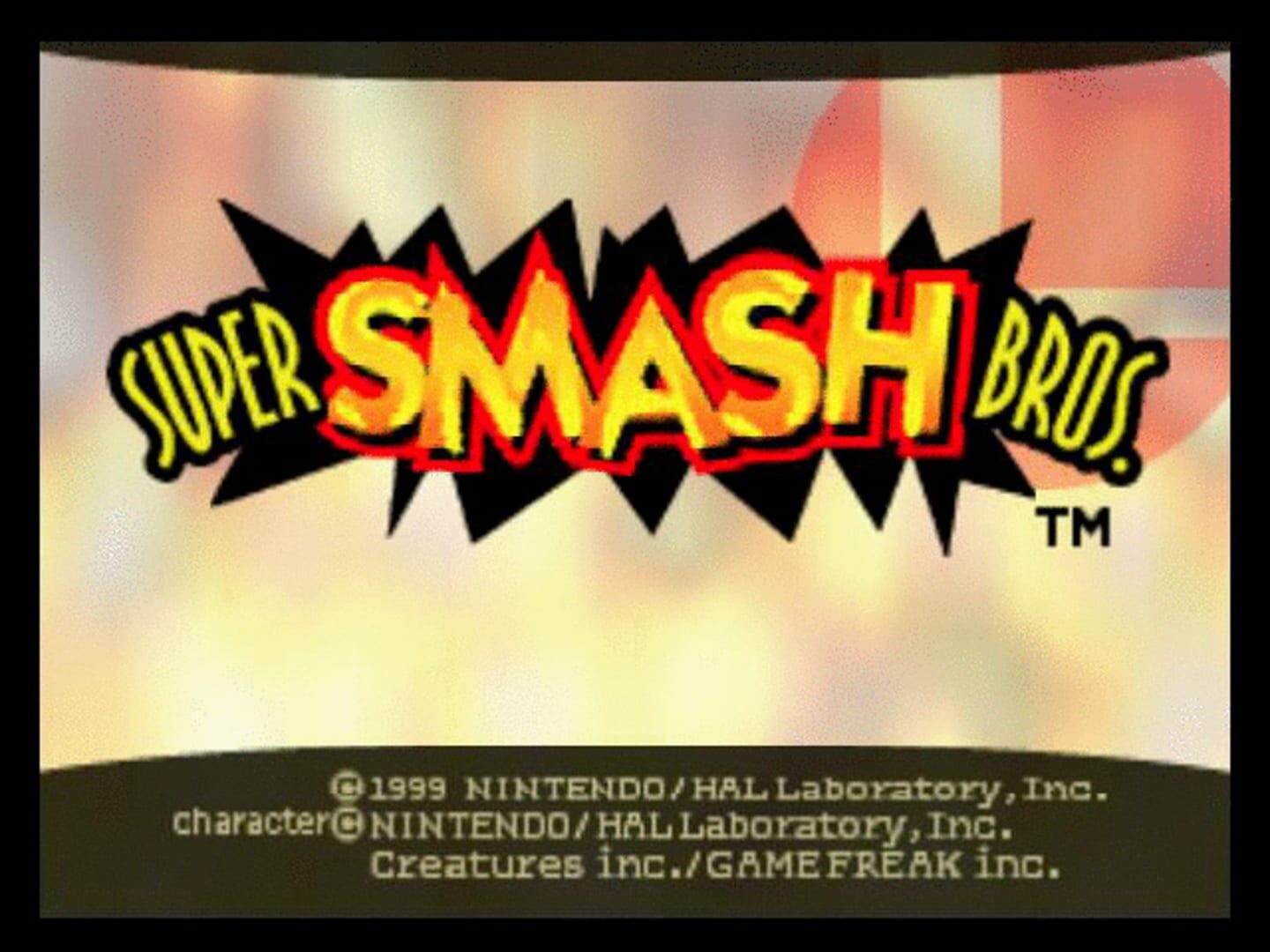 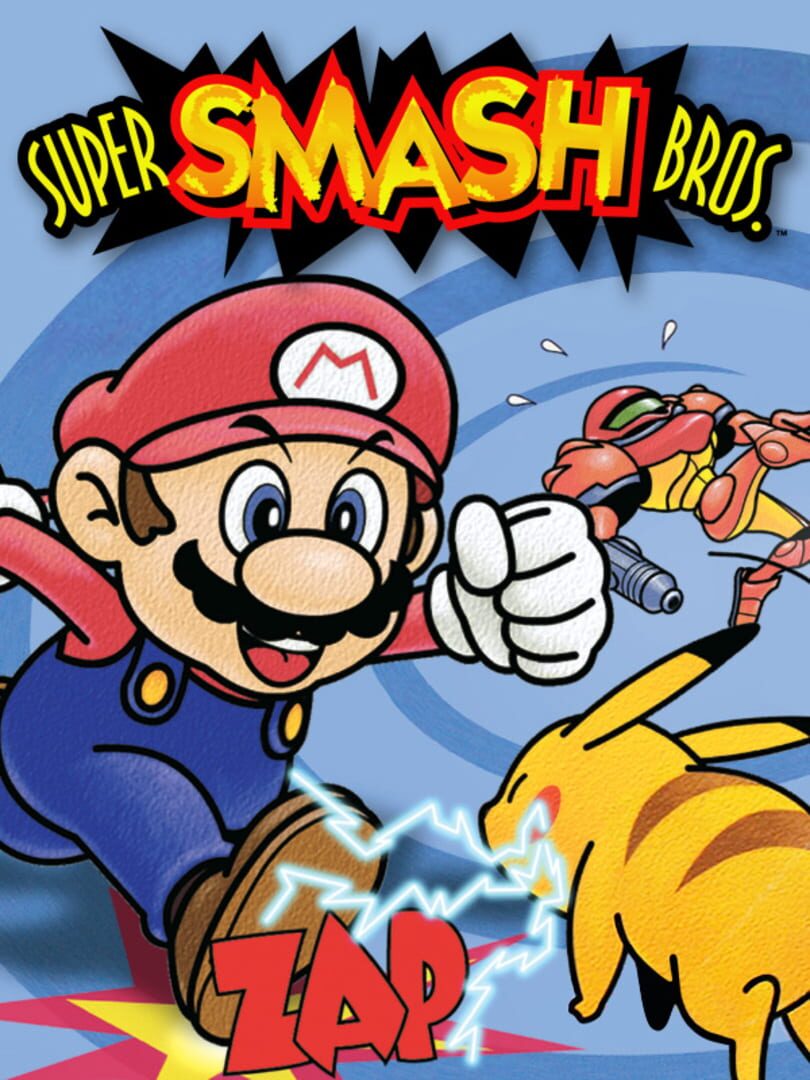 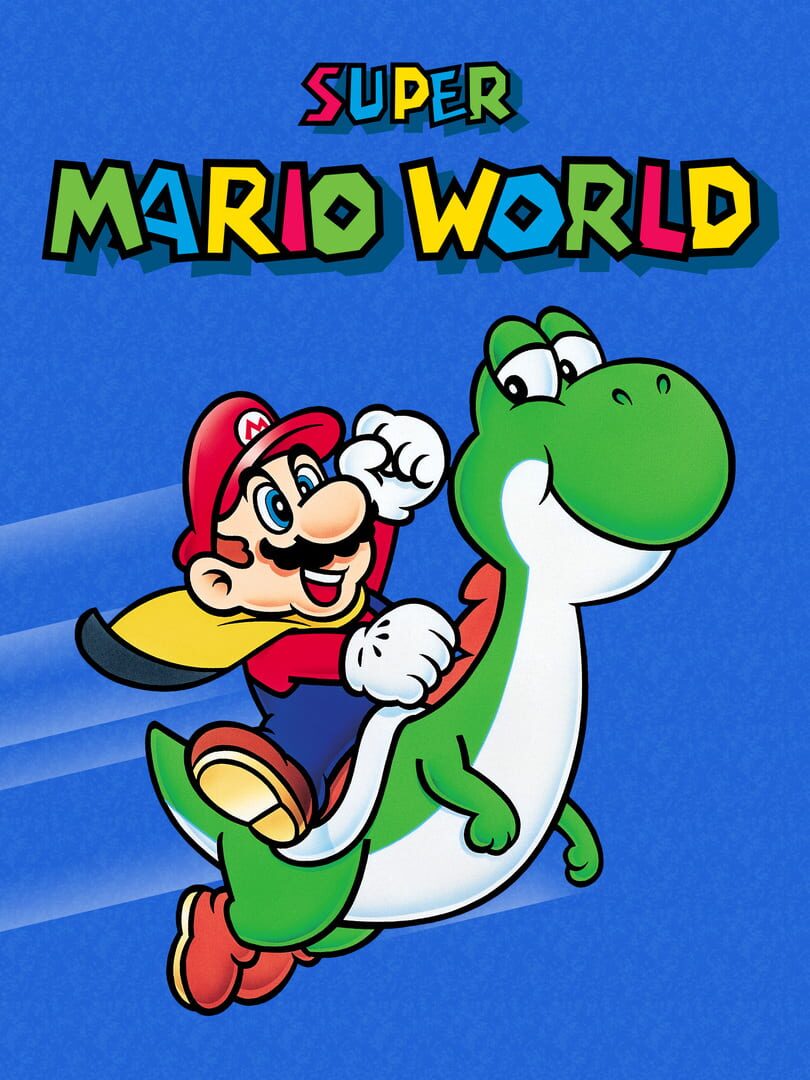 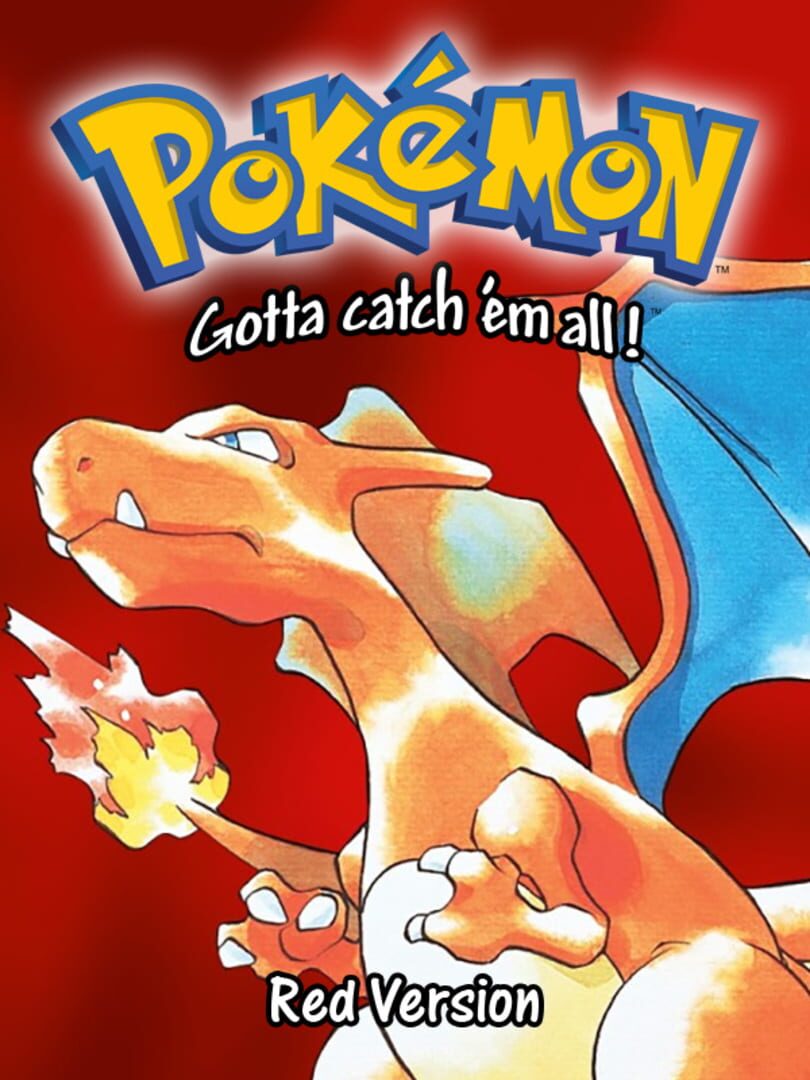 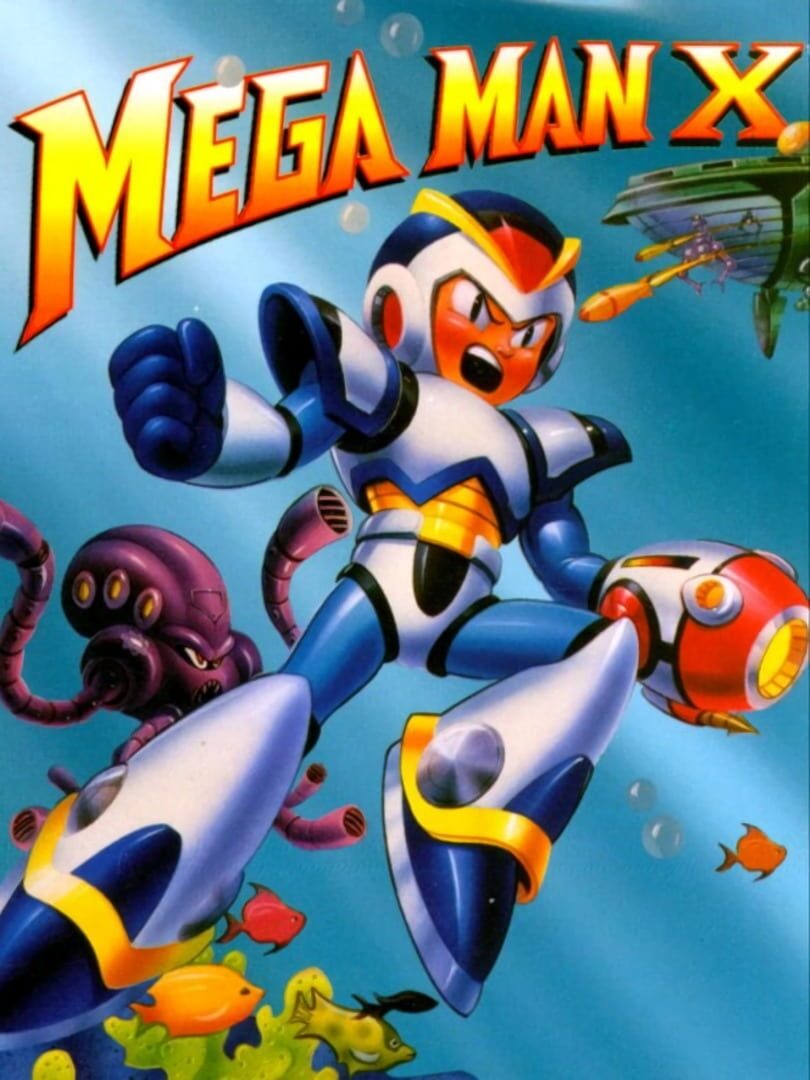 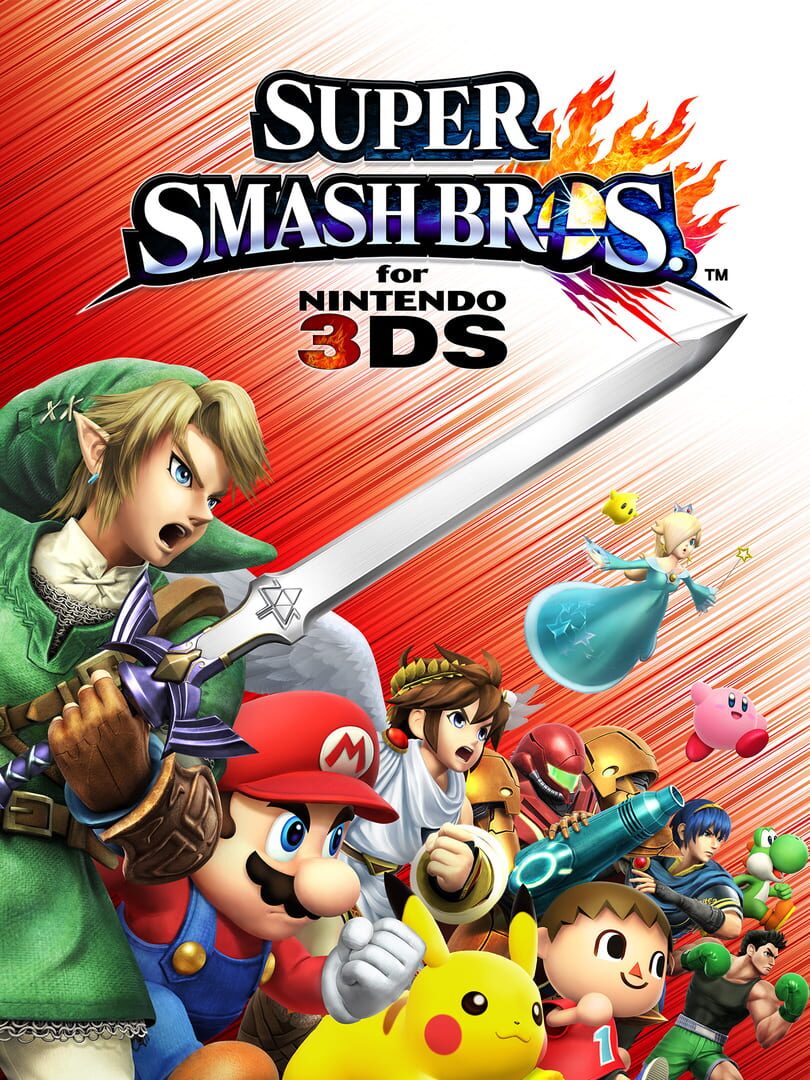 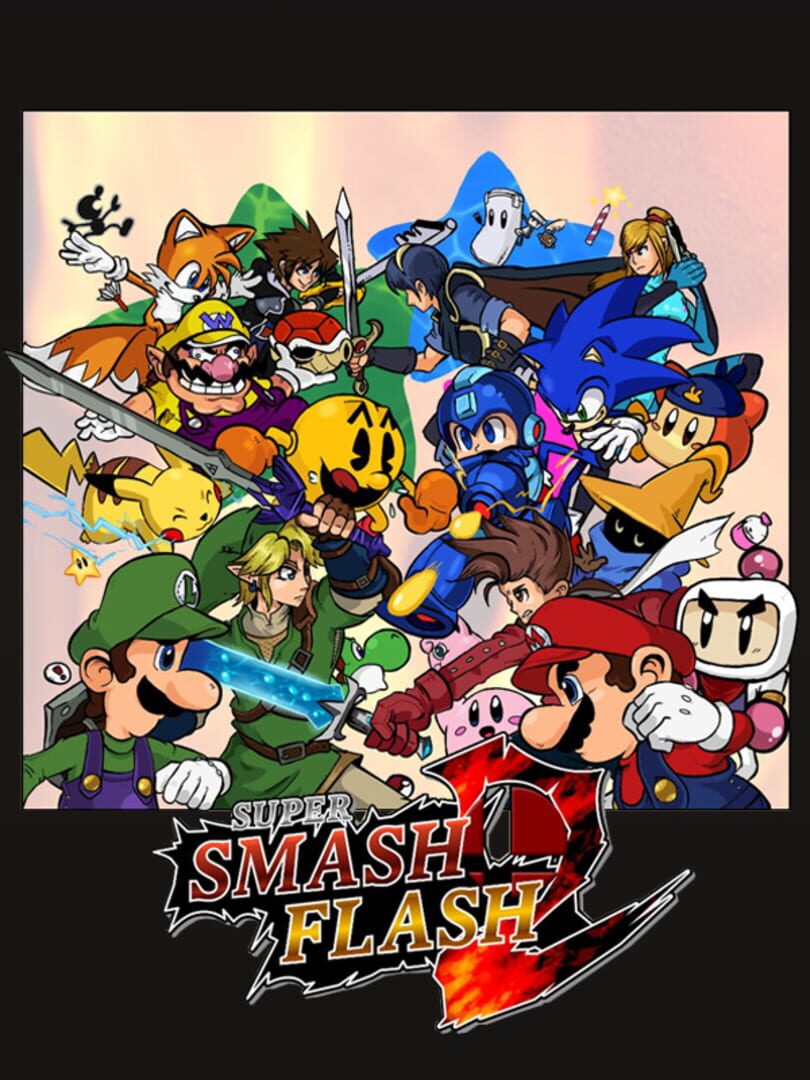 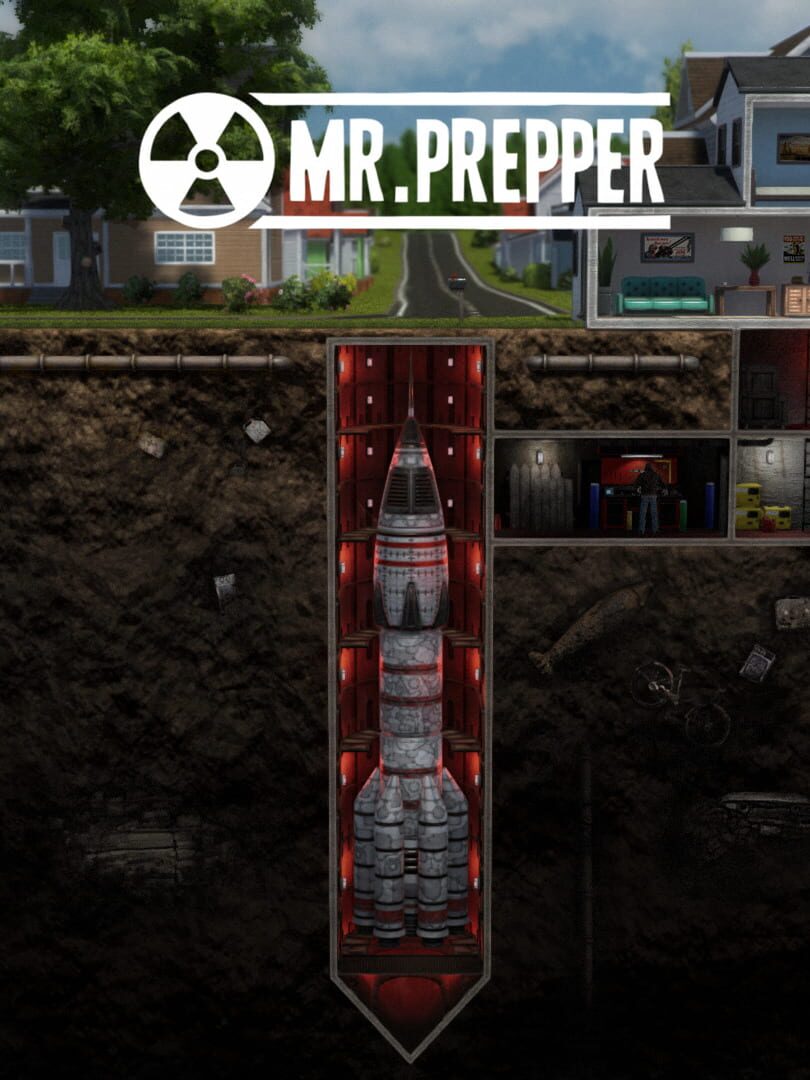 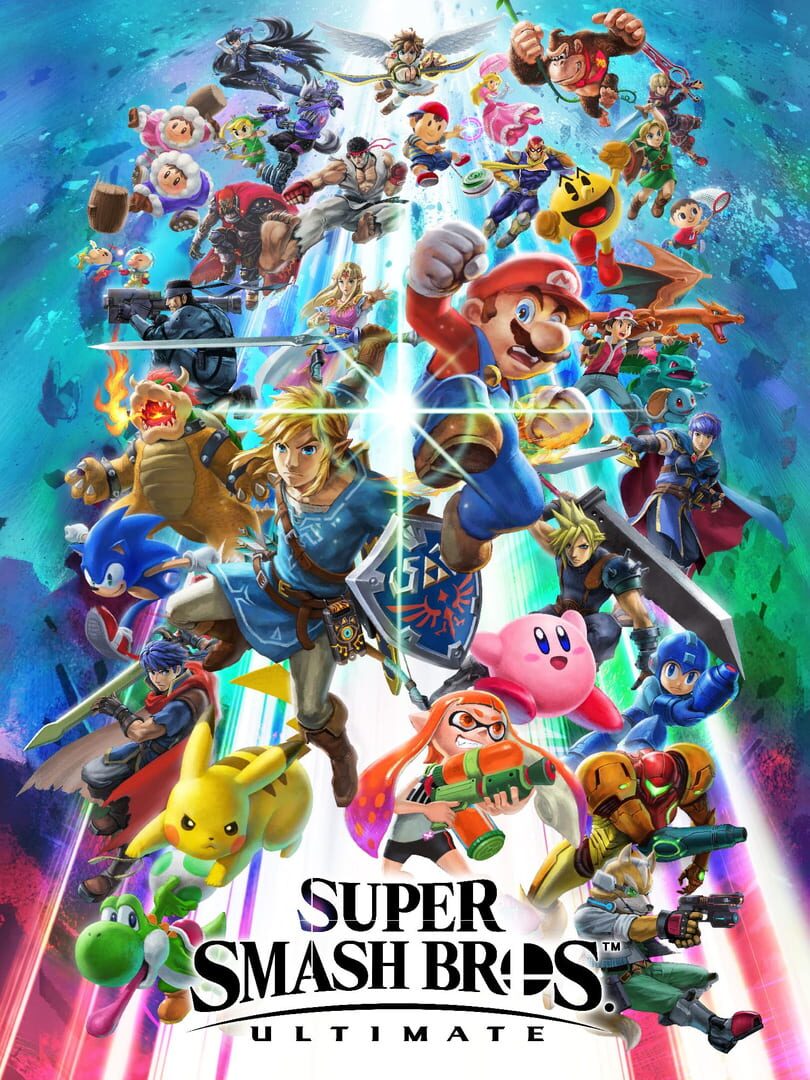