The introductory sequence introduces the player to their character's father James, a doctor and scientist in Vault 101. James frequently makes comments about the player character's deceased mother Catherine, and her favorite Bible passage, Revelation 21:6, which speaks of "the waters of life". The main quest begins after the player is forced to flee Vault 101 when James leaves the vault, throwing it into anarchy and causing the paranoid Overseer to send his security force after the player. The search for James takes the character on a journey through the Wasteland, first to the nearby town of Megaton, named for the undetonated atomic bomb at the center of town, then the Galaxy News Radio station, whose enthusiastic DJ Three Dog gives the player the moniker of "The Lone Wanderer". The player travels to Rivet City, a derelict aircraft carrier now serving as a fortified human settlement. Here the player meets Doctor Li, a scientist who worked alongside the player's father. Doctor Li informs the player of Project Purity, a plan conceived by Catherine and James to purify all the water in the Tidal Basin and eventually the entire Potomac River with a giant water purifier built in the Jefferson Memorial. However, continued delays and Catherine's death during childbirth put an end to the project, and James took the player's character as a newborn to raise them in the safety of Vault 101. After investigating the Jefferson Memorial, the Lone Wanderer tracks James to Vault 112, and frees him from a virtual reality program being run by the Vault's sadistic Overseer, Dr. Braun. James and the player return to Rivet City, and James reveals he sought out Braun for information on the Garden of Eden Creation Kit (G.E.C.K.), a device that contains the components needed to finally activate Project Purity. James and Doctor Li lead a team of Rivet City scientists to the memorial with intent to restart the project, but the memorial is invaded by the Enclave, a powerful military organization formed from the remnants of the pre-War United States government. James floods the project's control room with radiation to stop the Enclave military leader, Colonel Augustus Autumn, from taking control of it, killing himself (but Autumn survives), his last words urging his child to run. The Lone Wanderer and Dr. Li flee to the ruins of the Pentagon, now a base for the Brotherhood of Steel and now known as the Citadel. With Project Purity still inoperable even with the Enclave occupying the site, the player travels to Vault 87 to find a G.E.C.K. and finish James's work. The player finds the Vault to be a testing site for the FEV (Forced Evolutionary Virus), and the source of the Super Mutants in the Capital Wasteland. After the player acquires the G.E.C.K., the Wanderer is ambushed by the Enclave and captured. At the Enclave base at Raven Rock, the player is freed from their cell by the Enclave leader, President John Henry Eden, who requests a private audience with them. En route to his office however, Colonel Autumn defies Eden's orders and takes command of the Enclave military, ordering them to kill the player. Fighting their way to Eden's office, the player discovers Eden is actually a sentient ZAX series supercomputer who took control of the Enclave after their defeat in Fallout 2 on the West Coast thirty years ago. Eden wishes to repeat the plan of then-President Dick Richardson using Project Purity, infecting the water with a modified strain of FEV that will make it toxic to any mutated life. This plan will kill most life in the wasteland including humans, but the Enclave, due to their genetic "purity" as a result of their isolation, will be immune and free to take control of the area. The Wanderer, provided with a sample of the new F.E.V., is given a choice to either leave peacefully or convince Eden to self-destruct the entire base. The Lone Wanderer escapes Raven Rock and returns to the Citadel. With the knowledge they possess, the G.E.C.K. and the means to activate Project Purity, the Brotherhood assault the Jefferson Memorial, spearheaded by a giant robot named Liberty Prime. In the control room of Project Purity the player confronts Colonel Autumn, and has the choice to persuade him to give up or kill him. Dr. Li informs the player that the purifier is ready to be activated, but the activation code must be input manually, and also that the control room is flooded with lethal amounts of radiation. The Lone Wanderer is forced to choose between sending Sarah Lyons of the Brotherhood inside the extremely irradiated purifier or entering themselves. Whoever enters into the chamber inputs the code hinted at through the game, that being 21:6, and dies from a radiation spike. 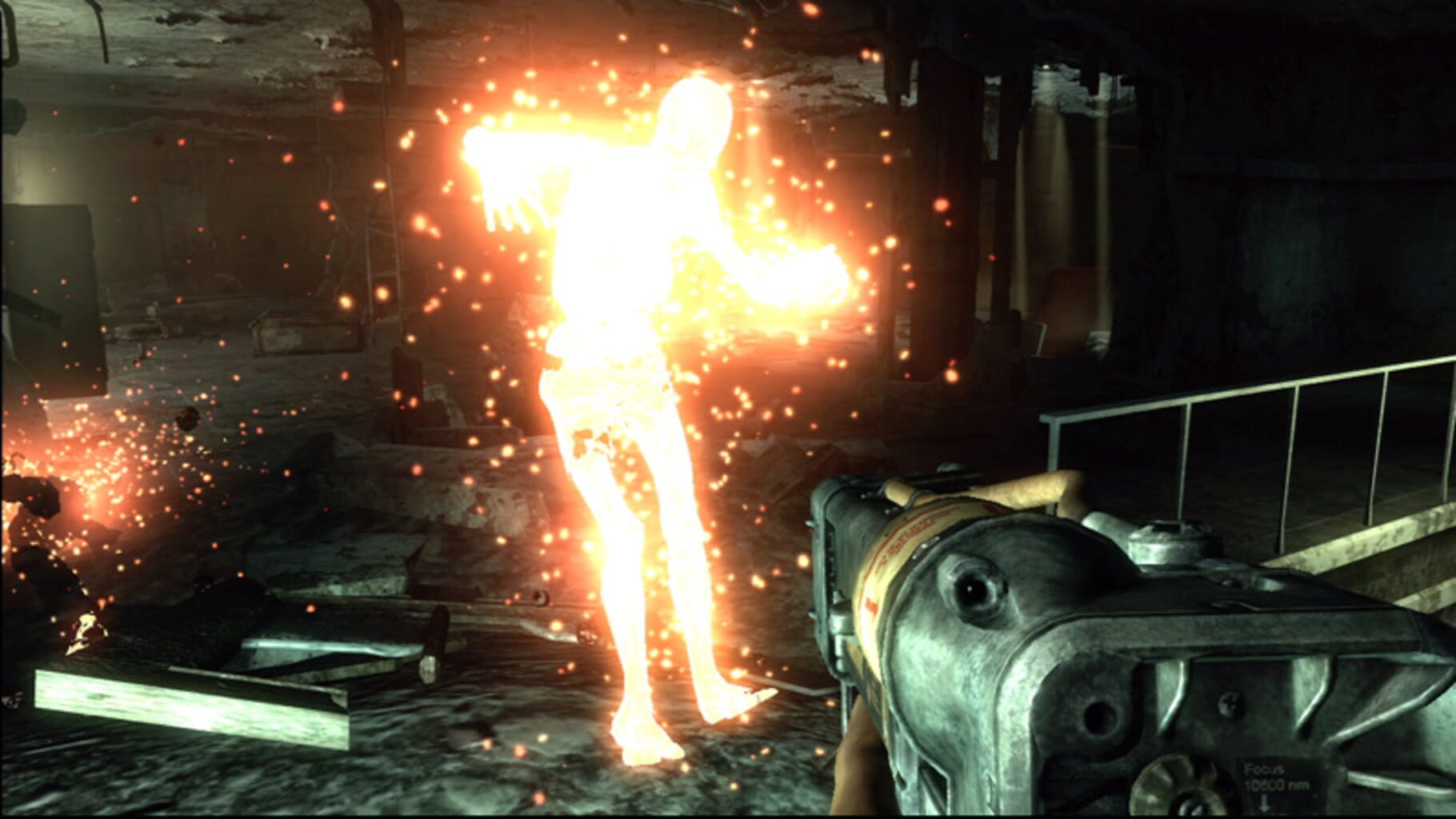 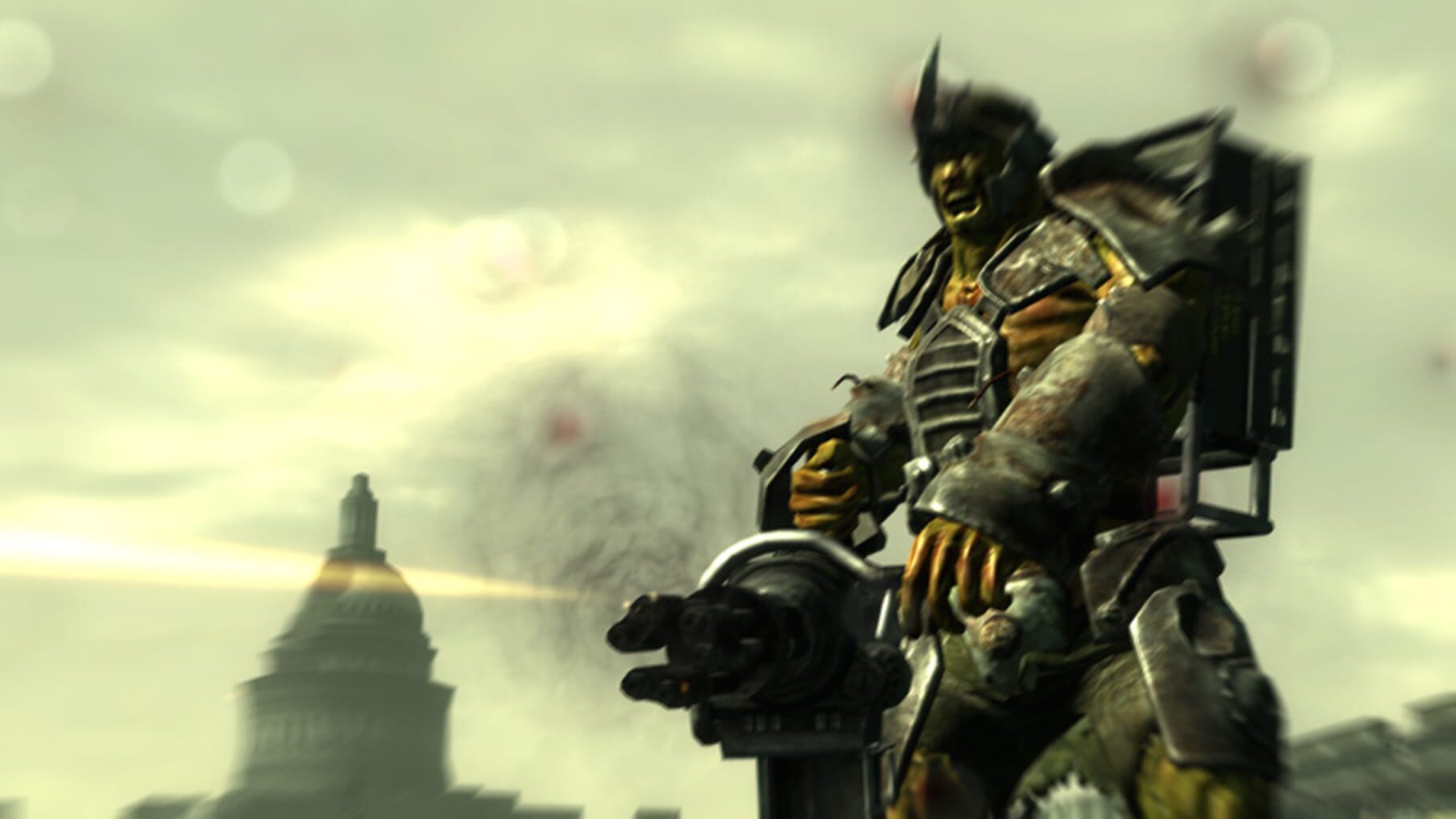 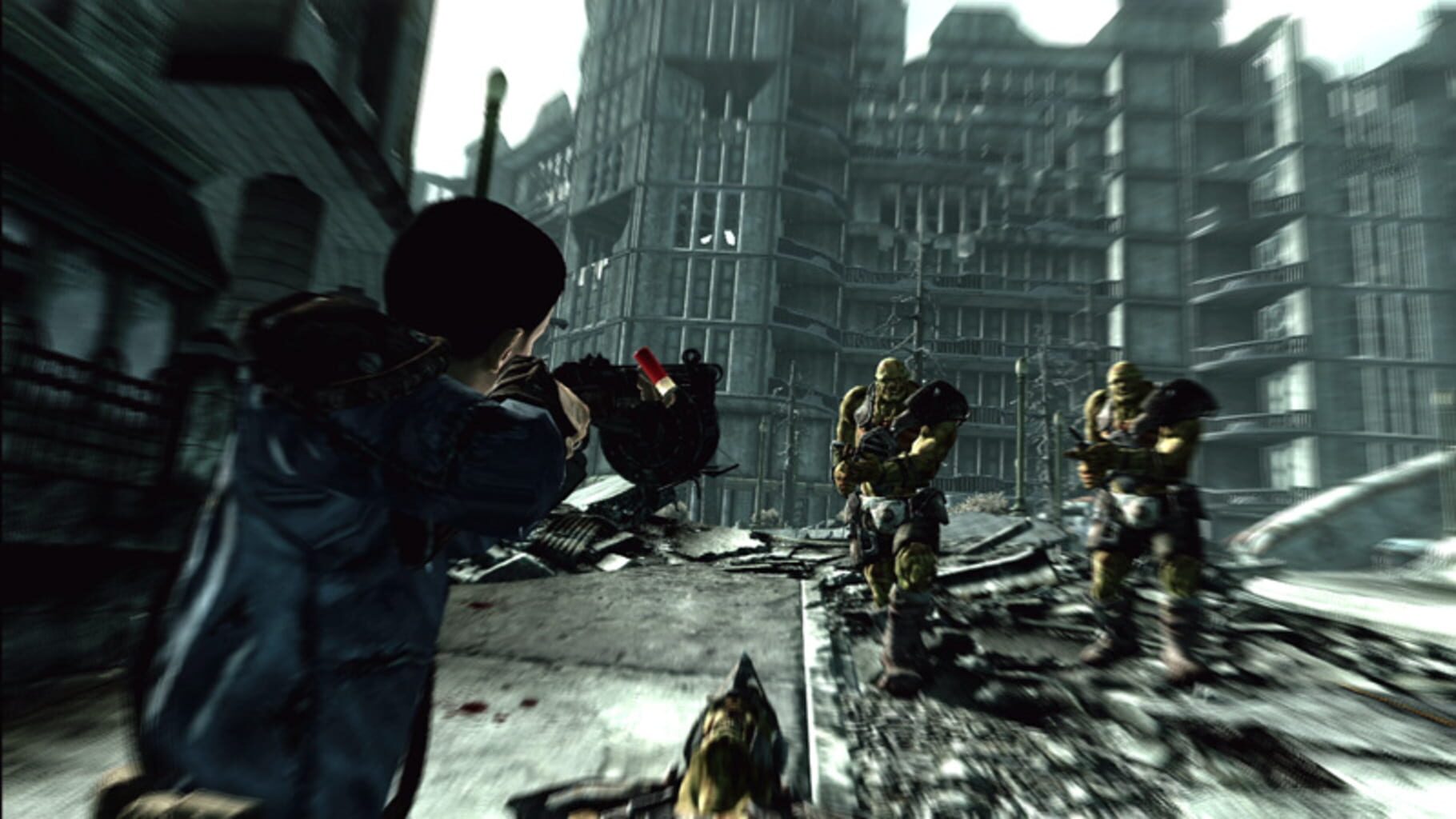 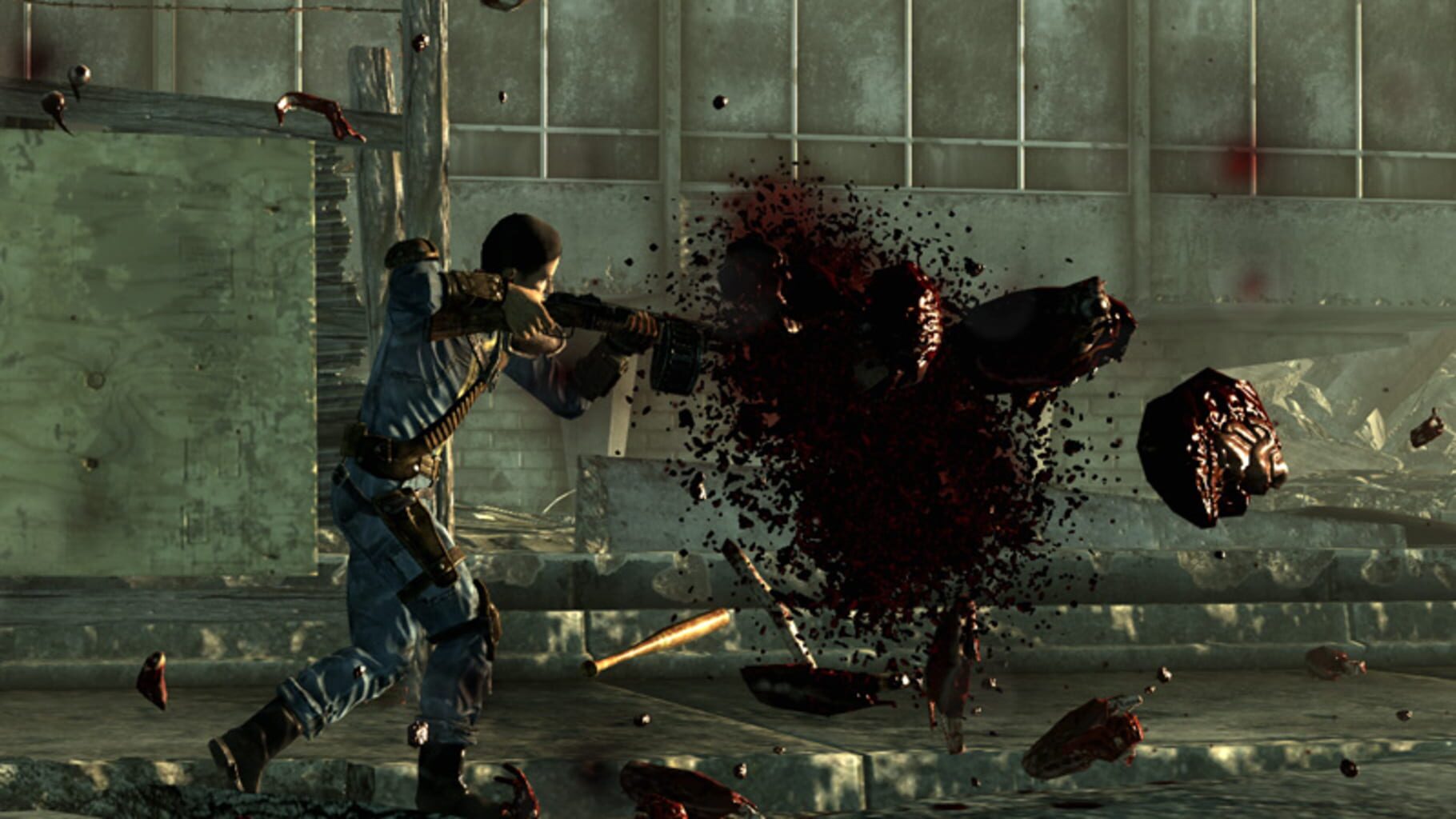 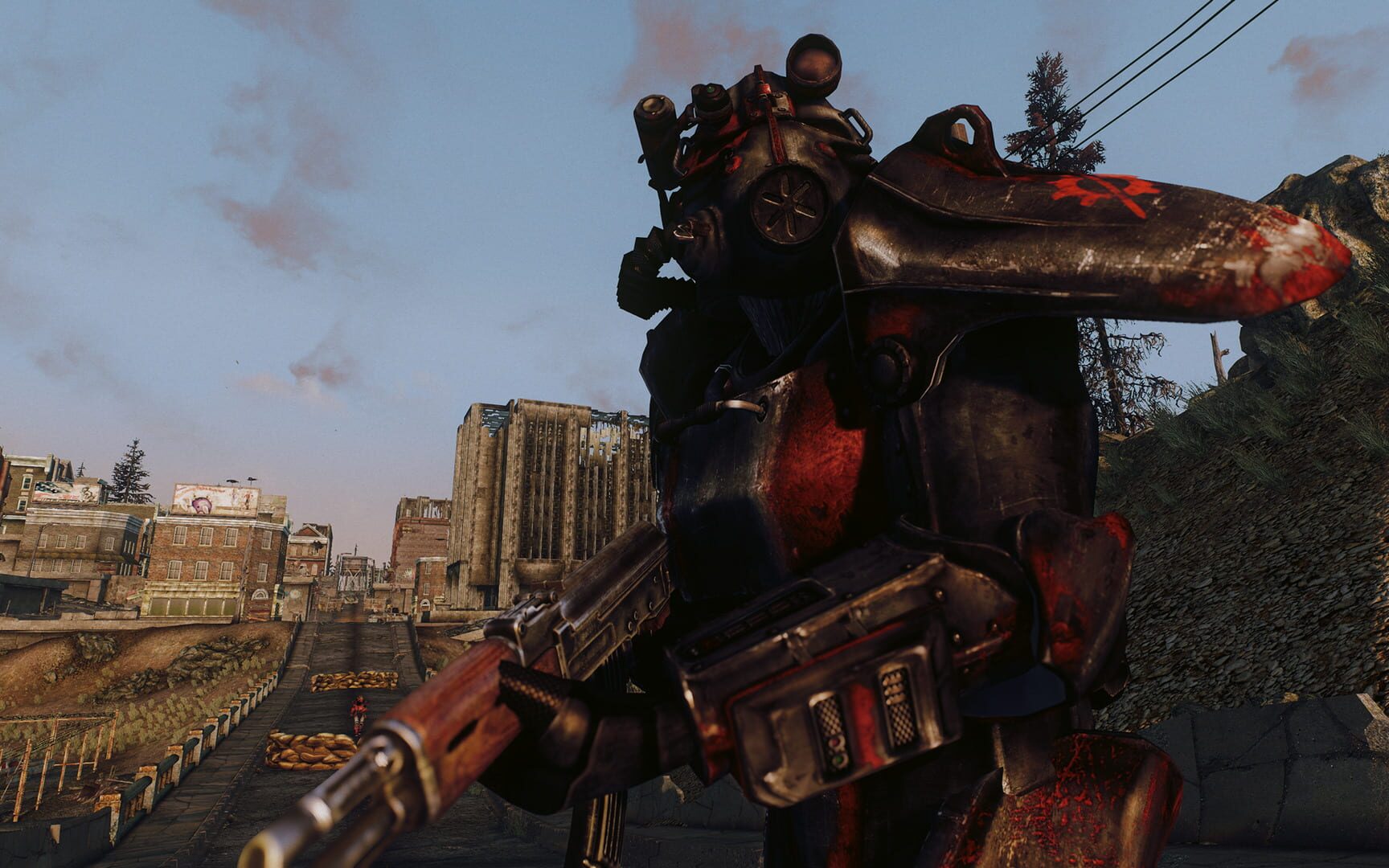 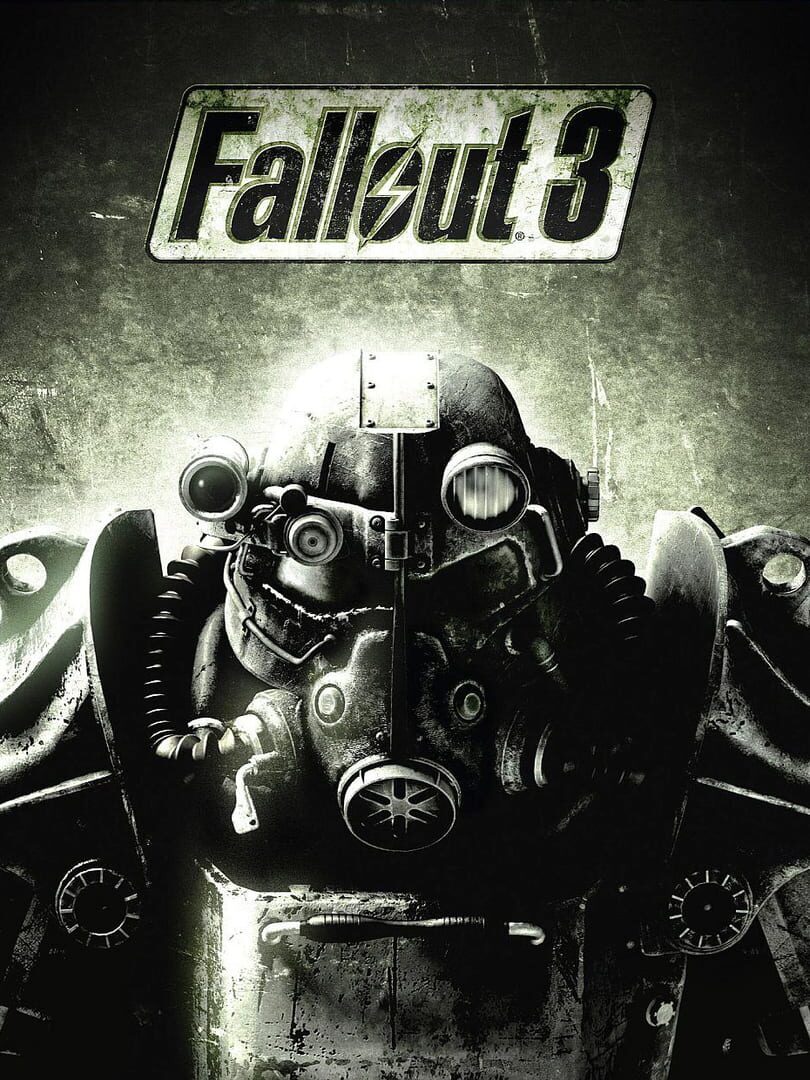 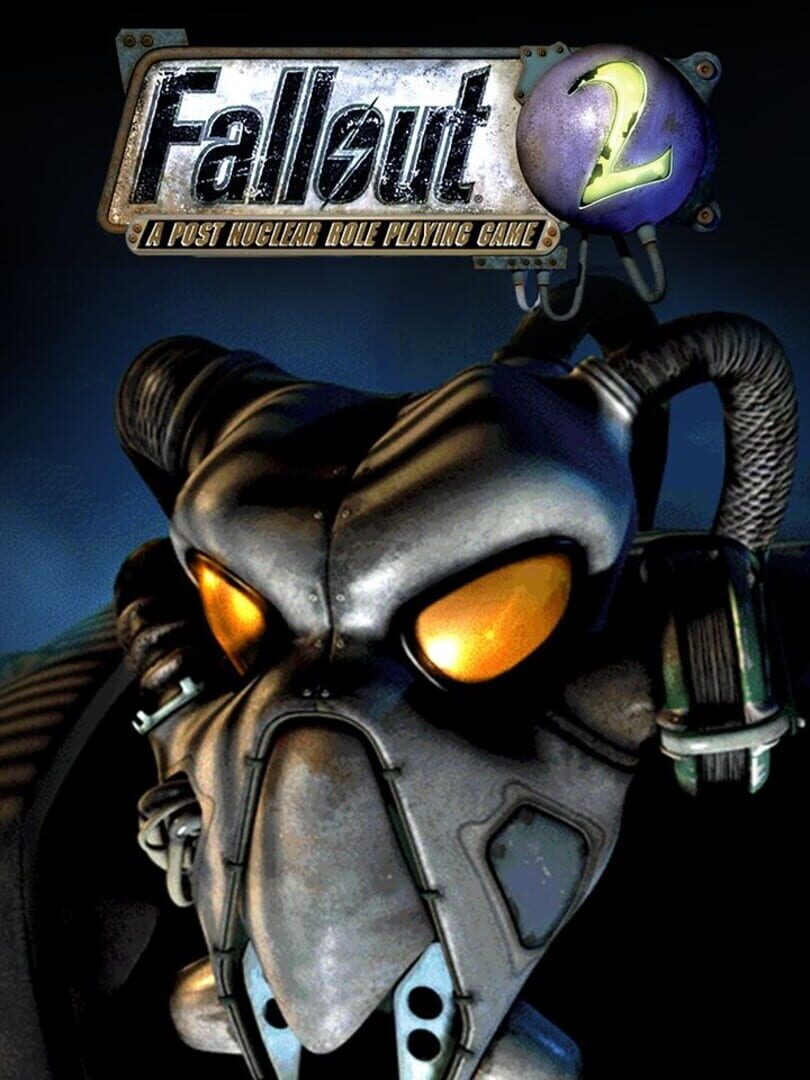 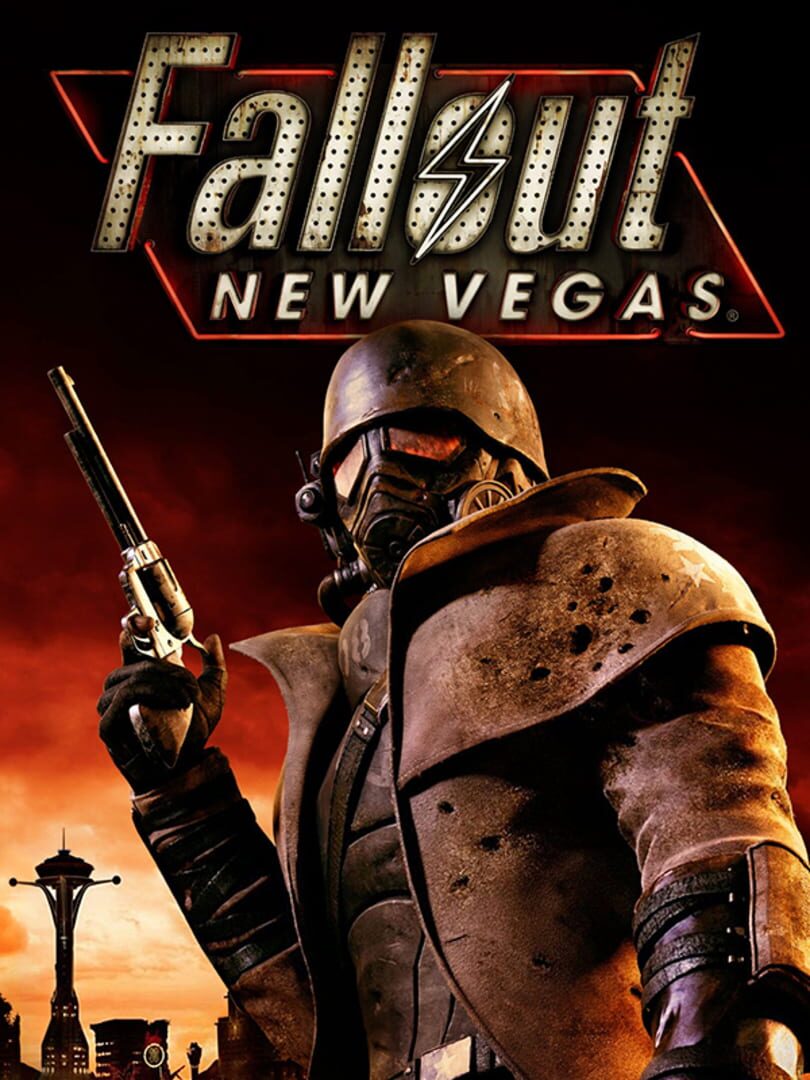 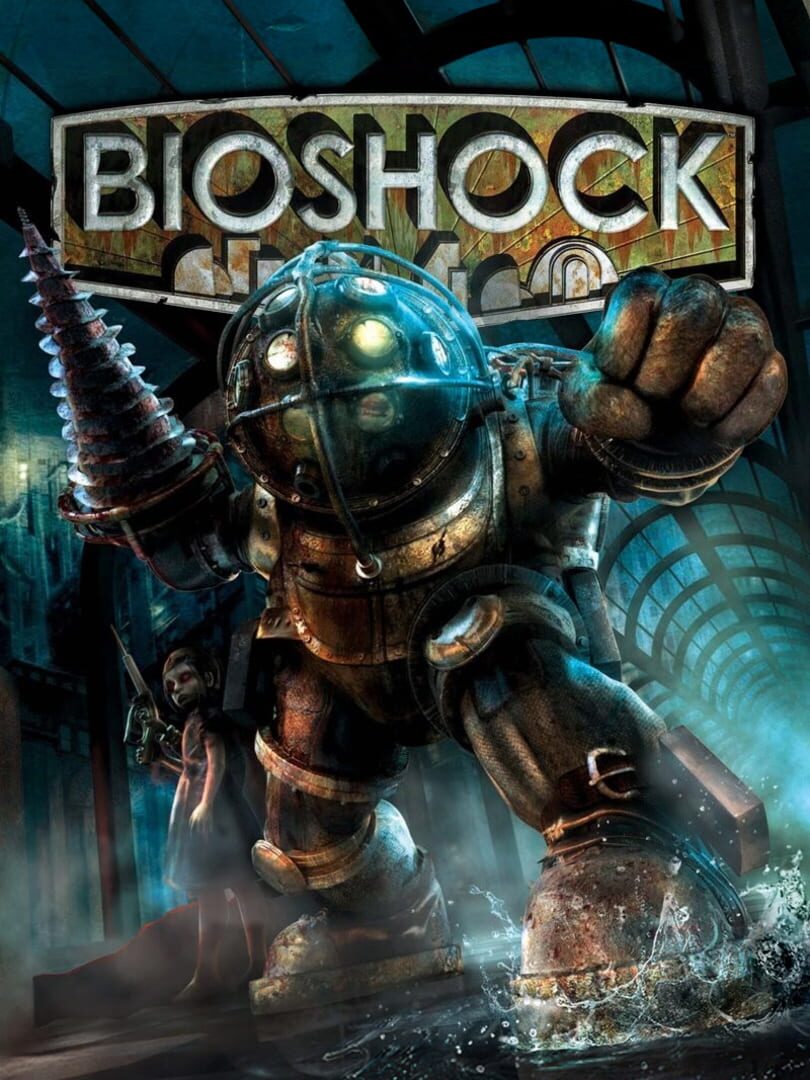 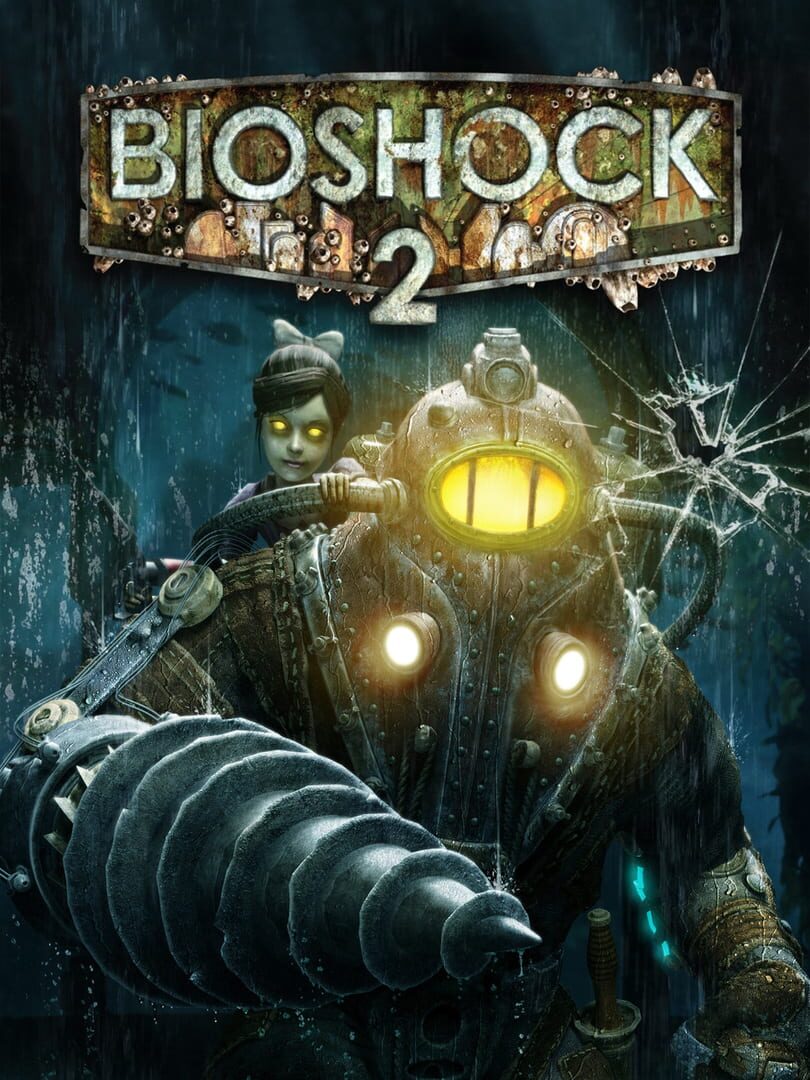 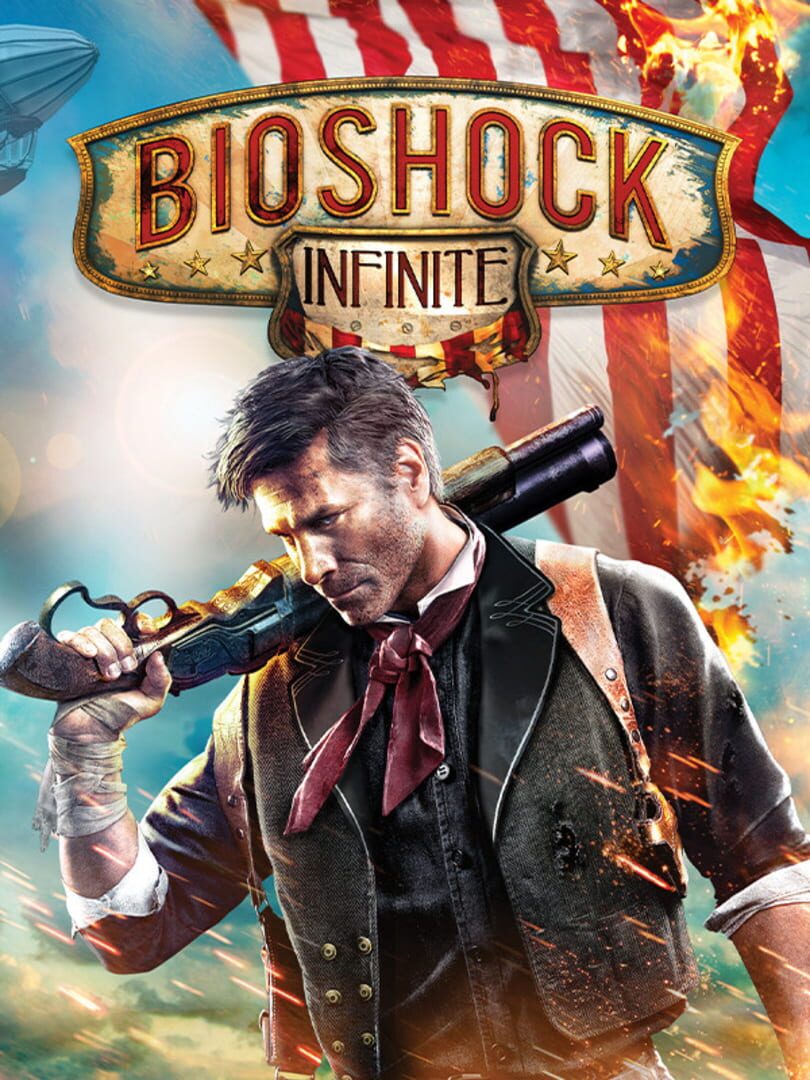 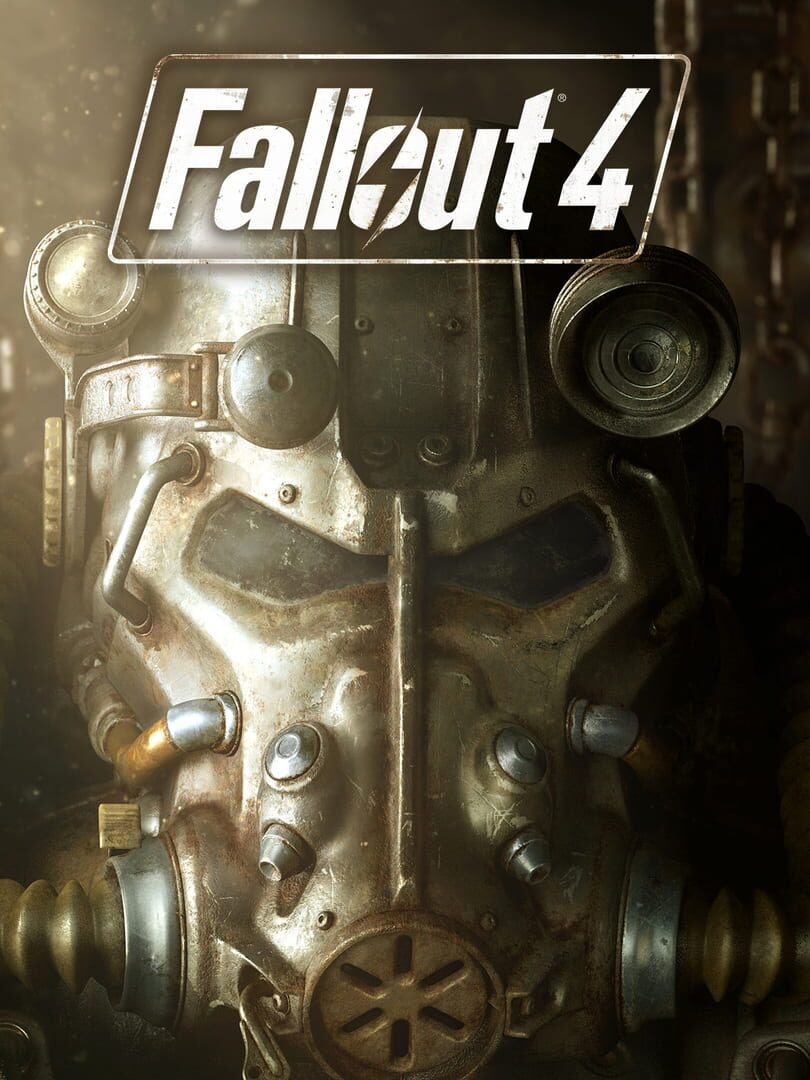