Featuring 20 original songs, Geminose: Animal Popstars is a multi-faceted game with music at its heart. Whether playing solo or with a friend in co-op mode players will need to stay on the beat and master 30 different instruments to grow their fanbase, achieve international stardom, and become the most followed band in the world. After each performance players will be able to spin the mashup wheel for a dance-off between two of the Geminose to unlock mashup superfans that will amplify the buzz around the world of your Geminose band. When not on tour the Geminose live in the lap of luxury at their popstar mansion. With hundreds of interactive decorative items, players can deck out each room in the Geminose mansion to suit their style or reflect the countries that the Geminose hail from. Each Geminose can invite their bandmates over for dance or music parties or play with all the items in the rooms to mine for coins. Coins can be used to buy more furniture, hundreds of outfits, and additional instruments. When taking a break from their world tour with the Geminose, players can hone their culinary skills in the mansion kitchen featuring an extensive cooking game. Players will learn to create the Geminose’s favorite recipes featuring cuisines from all over the world. Along with the mansion kitchen, players can unlock several unique mini-games such as Cupcake Samurai, Saturday Flight Fever, or Cake Detective, to earn even more coins to spend throughout the game. 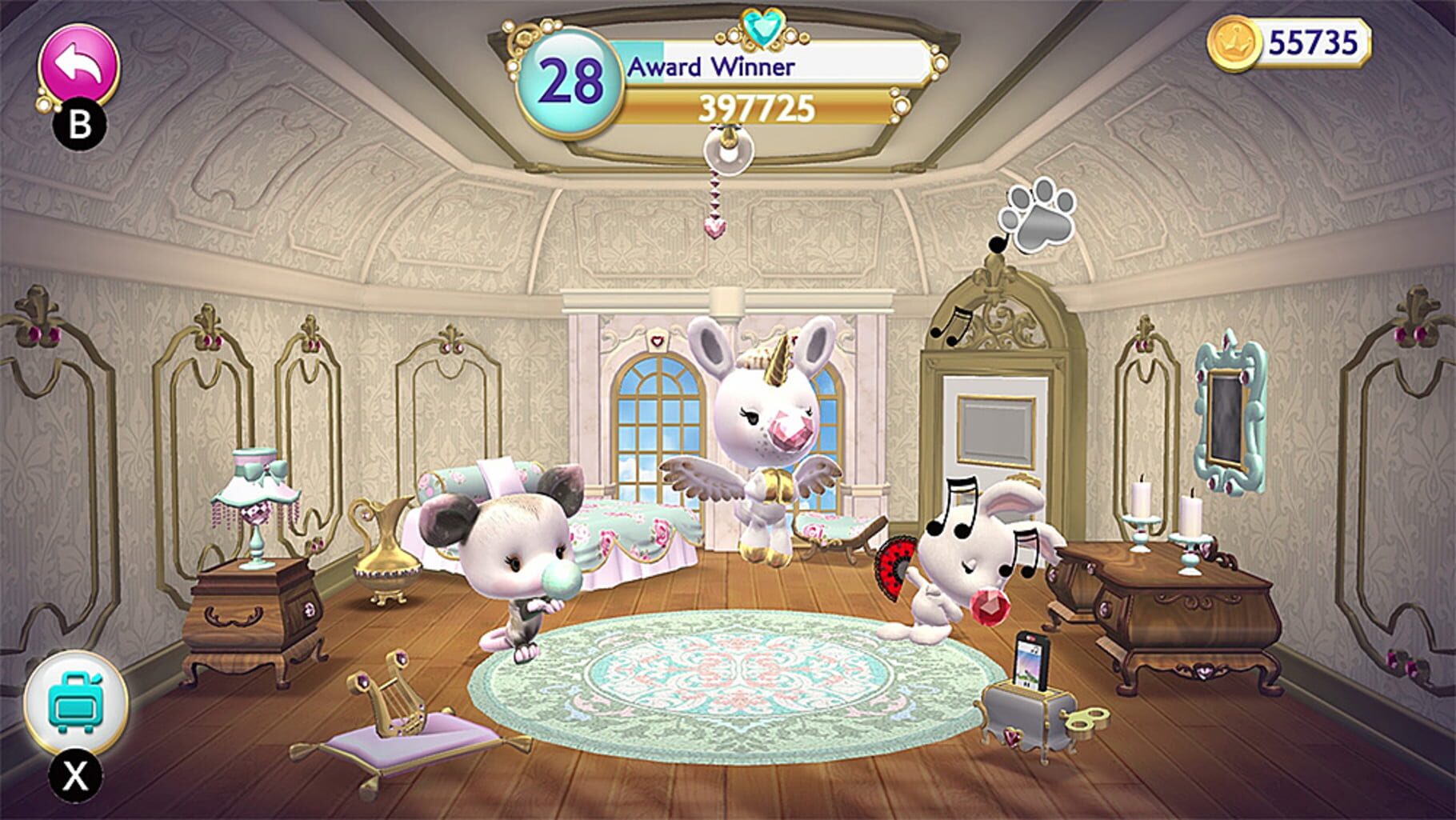 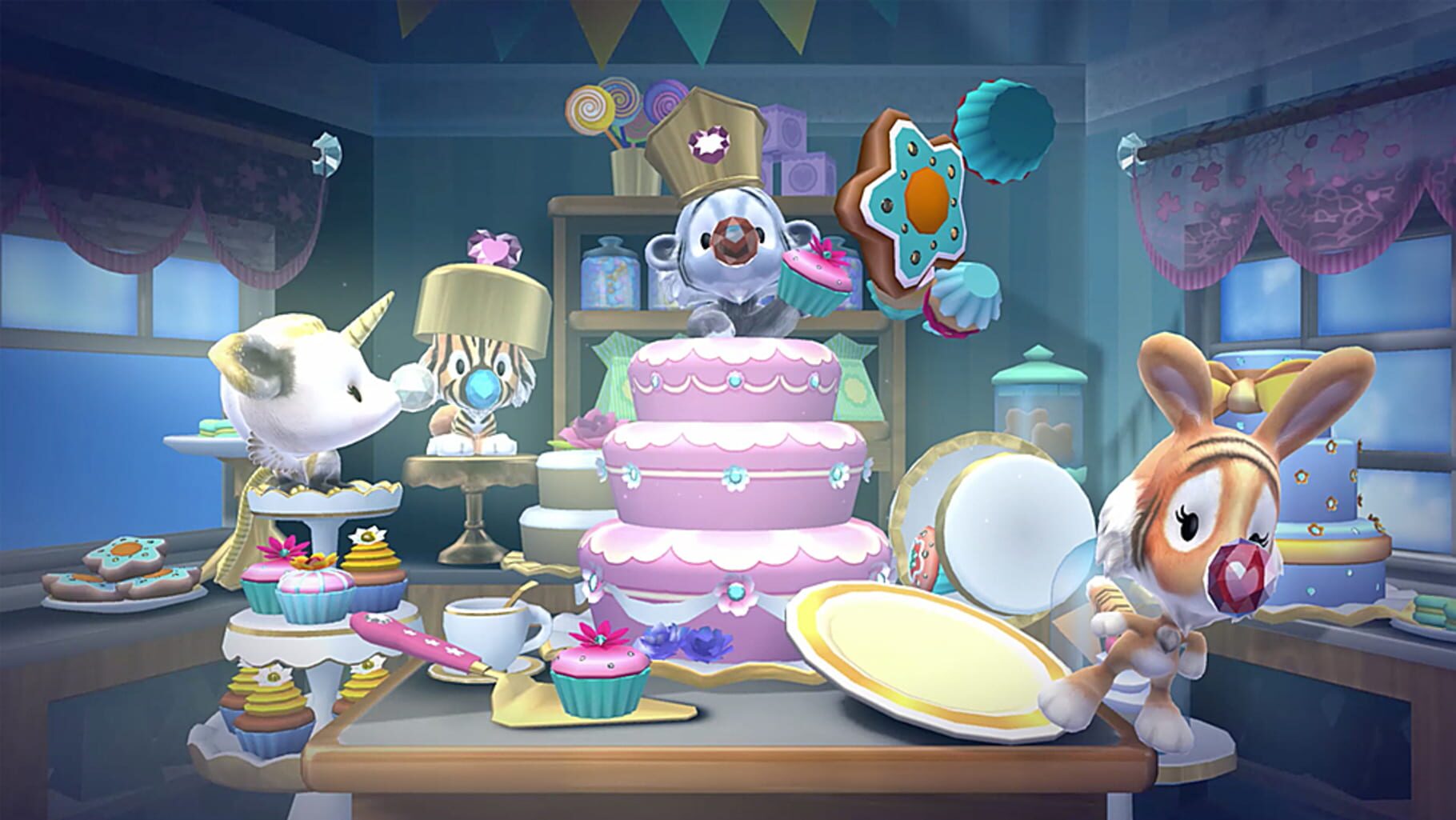 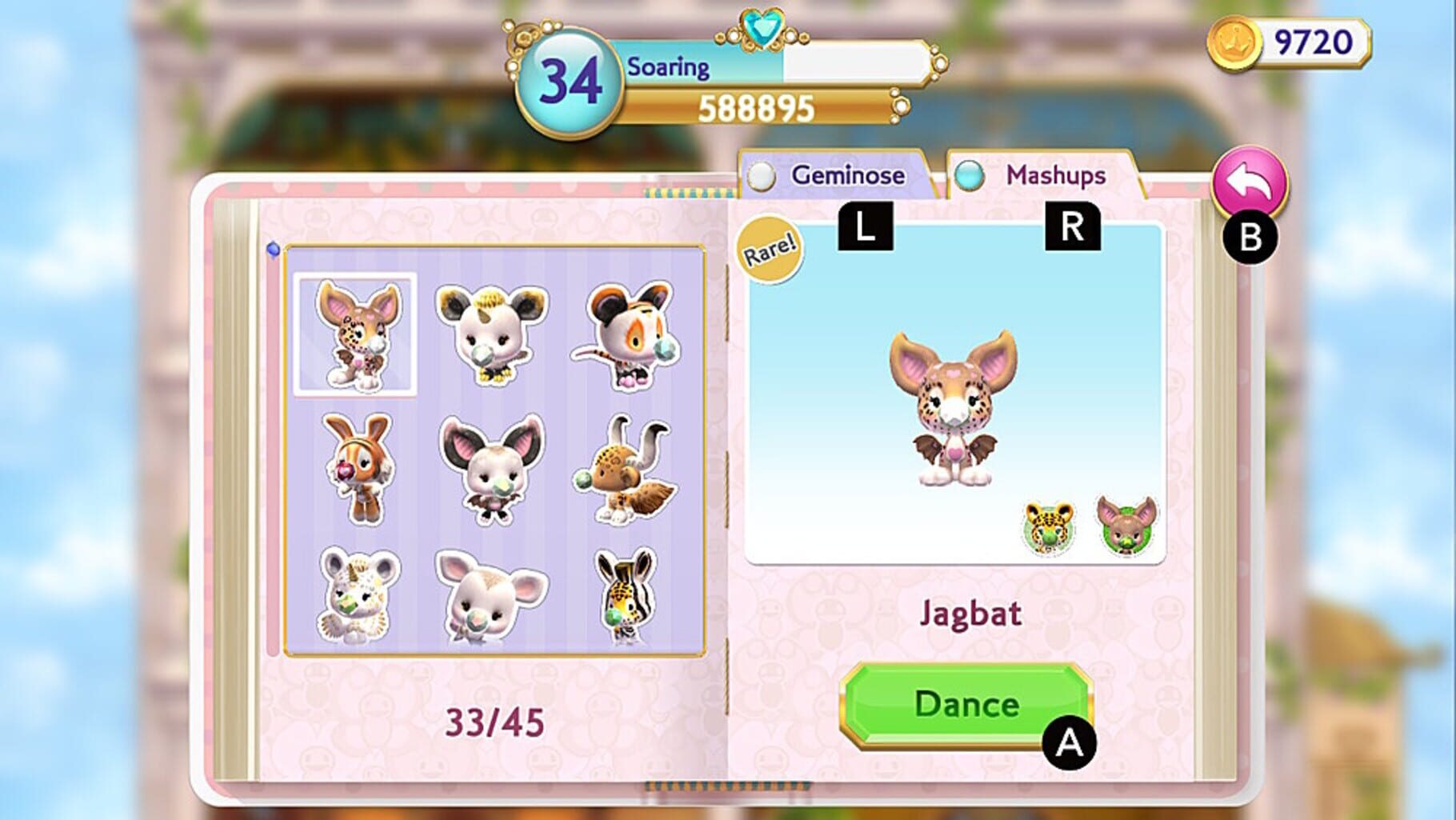 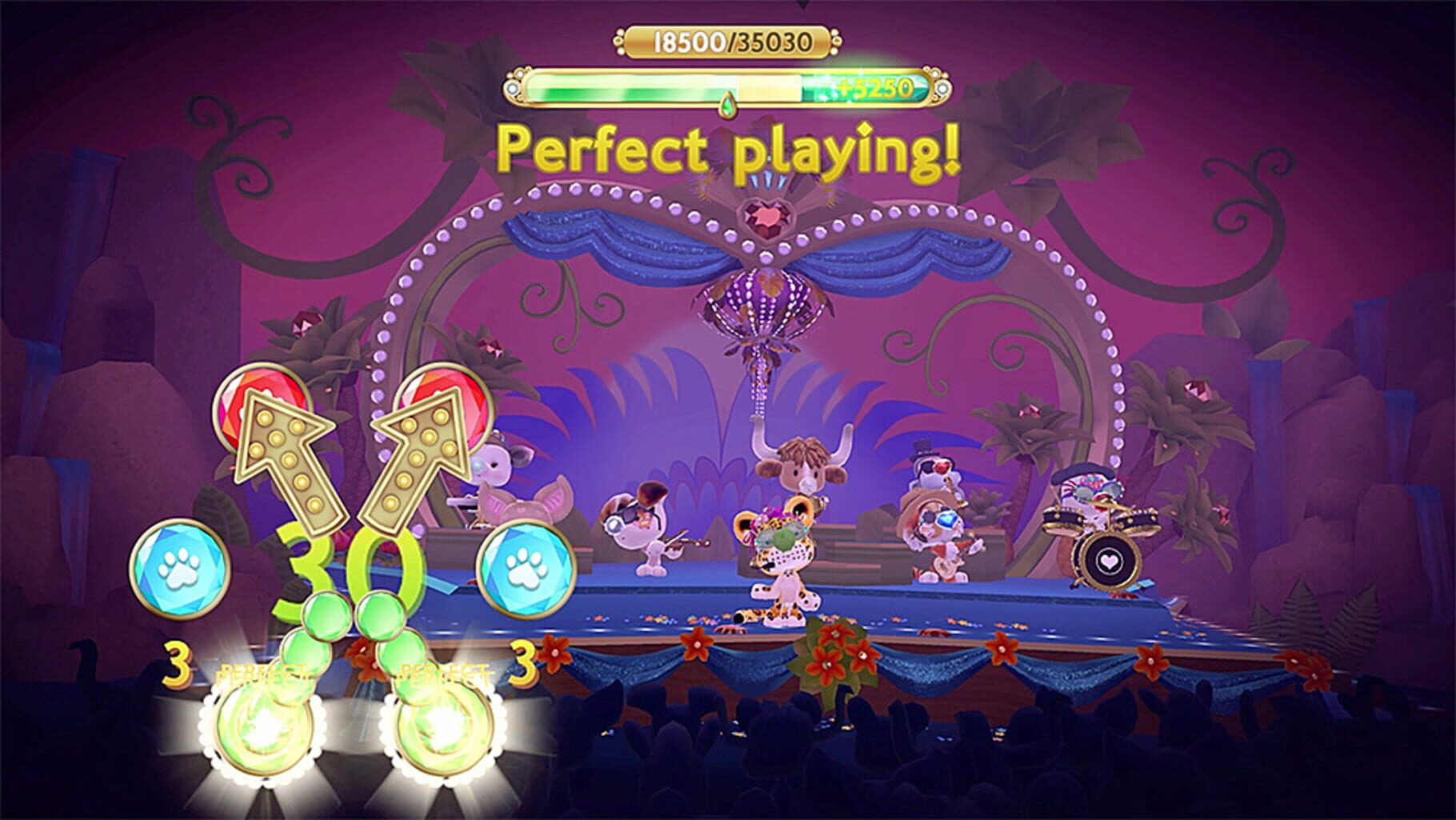 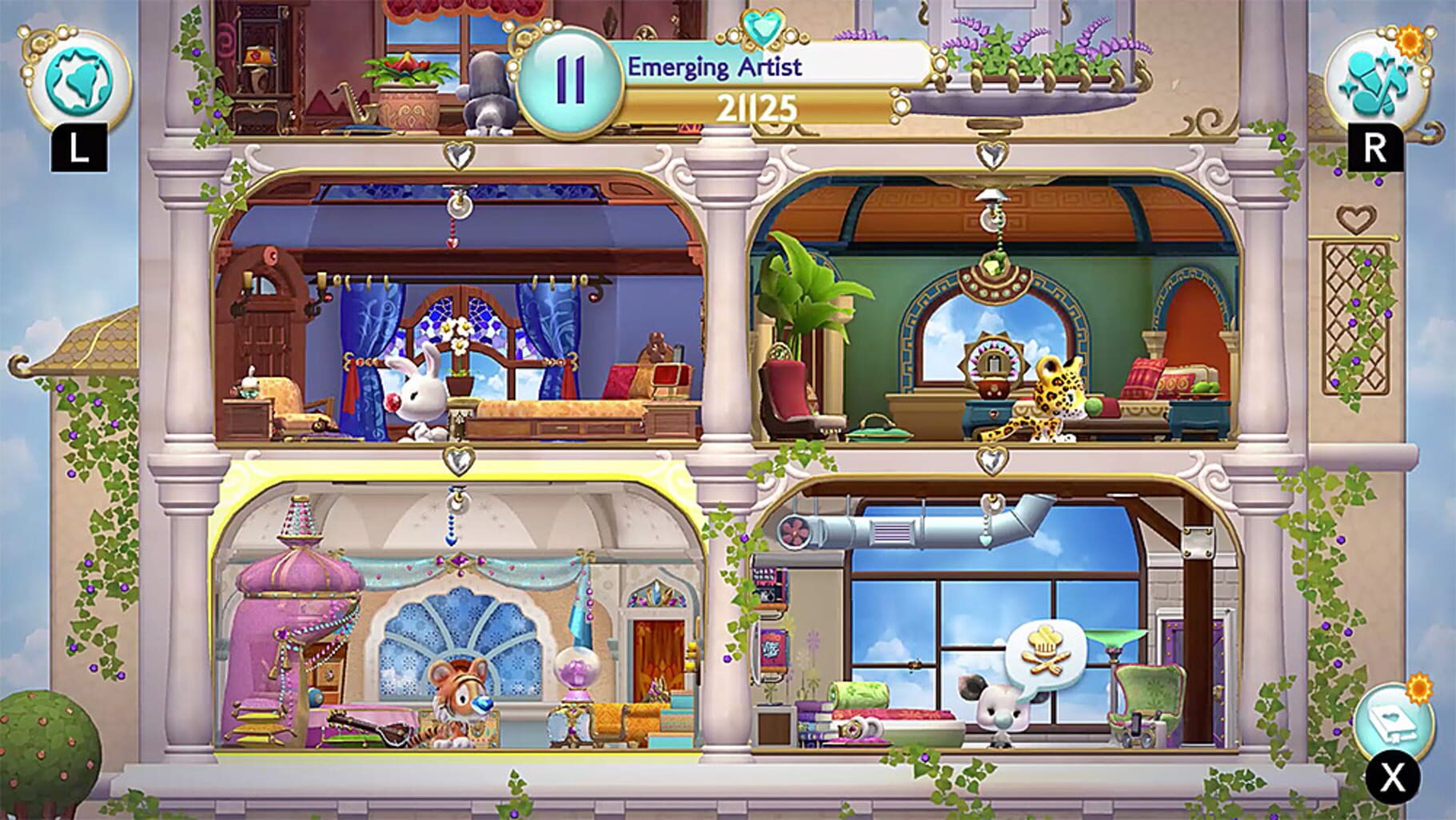 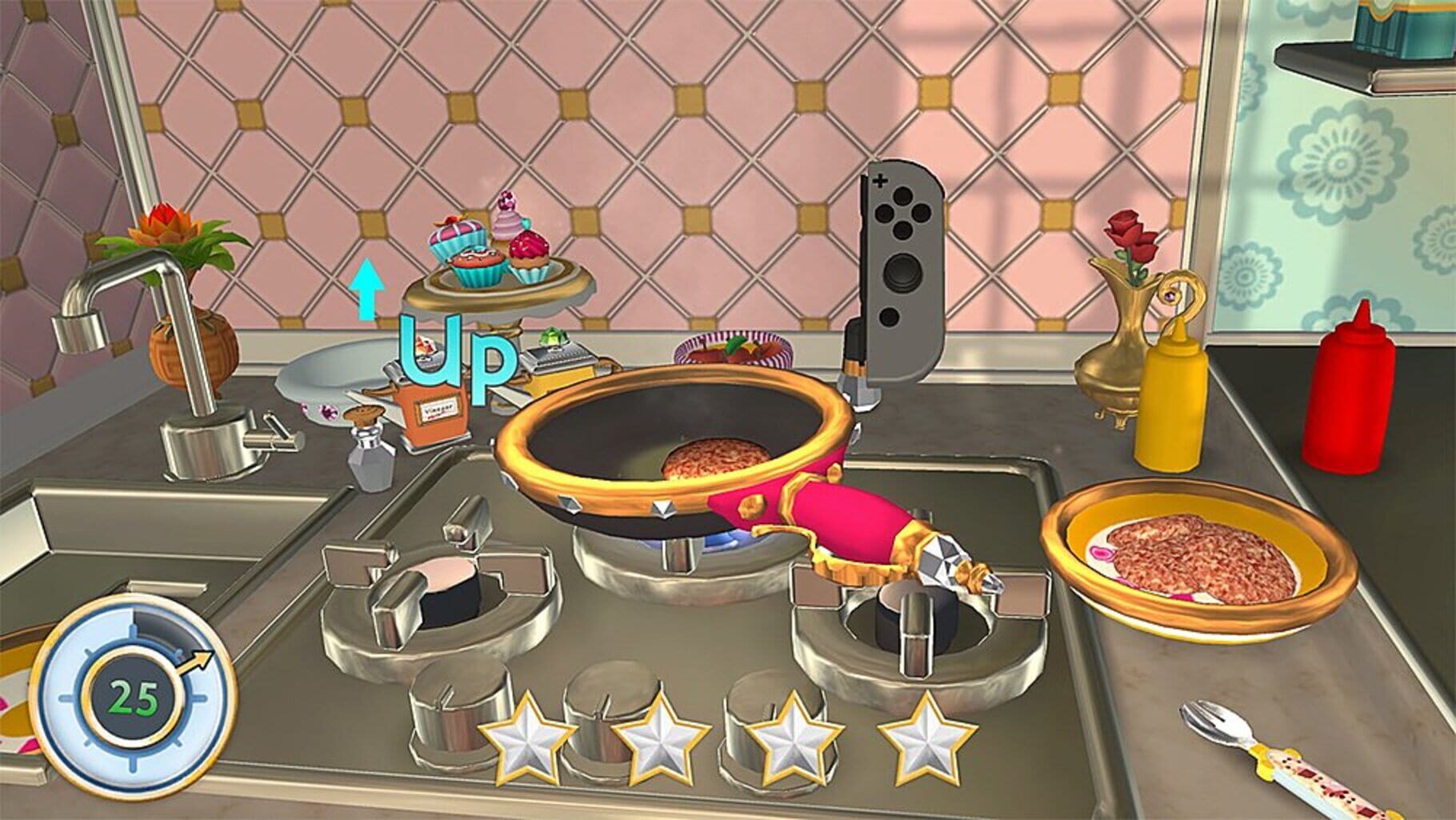 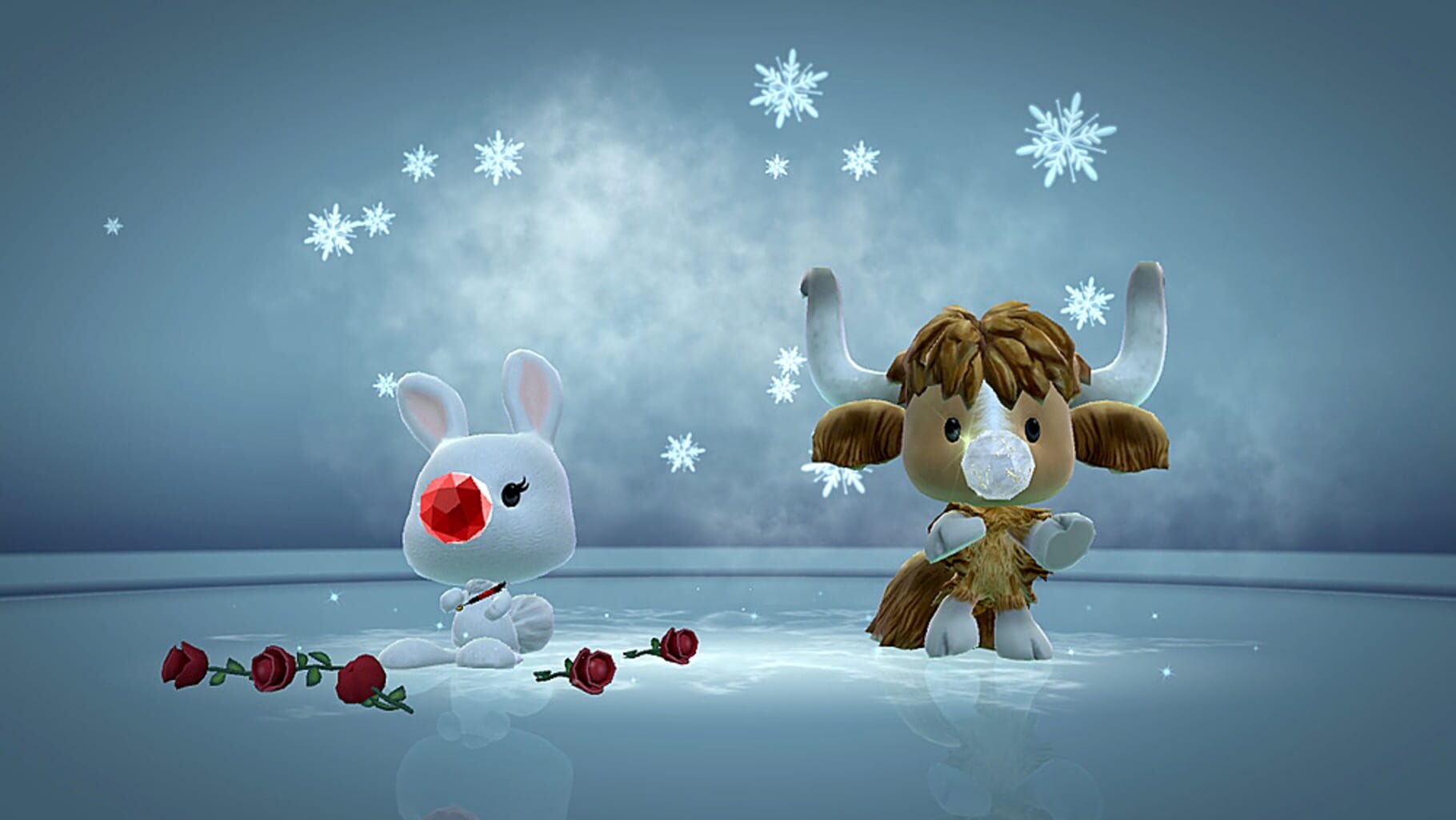 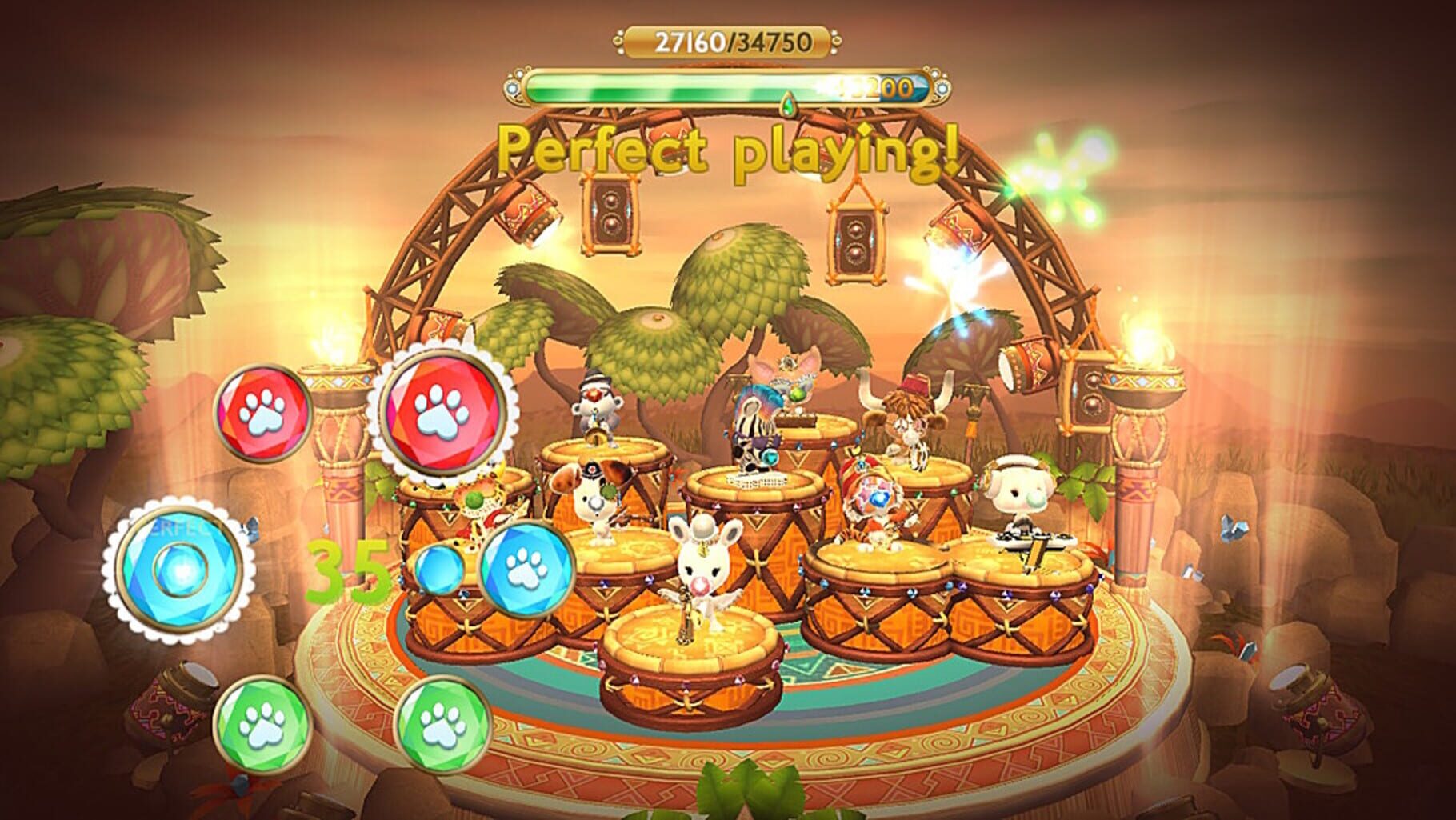 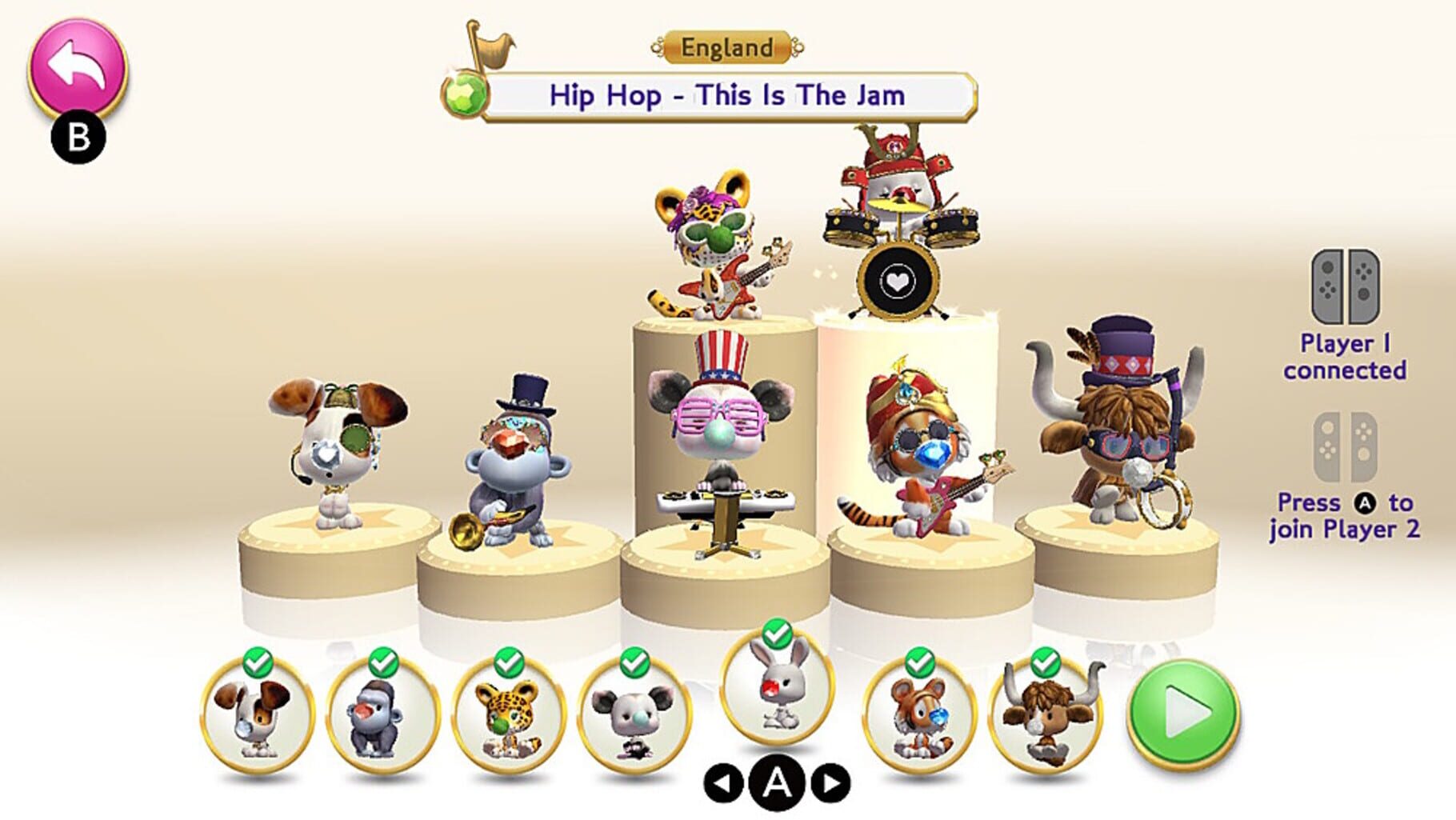 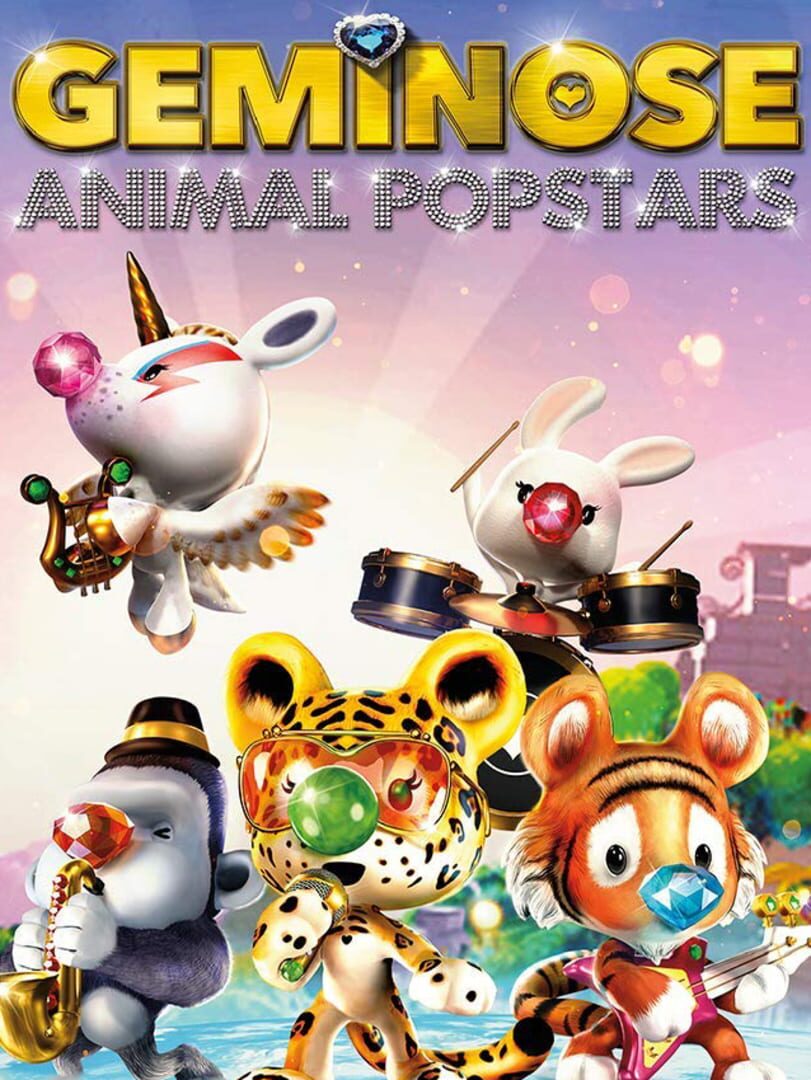 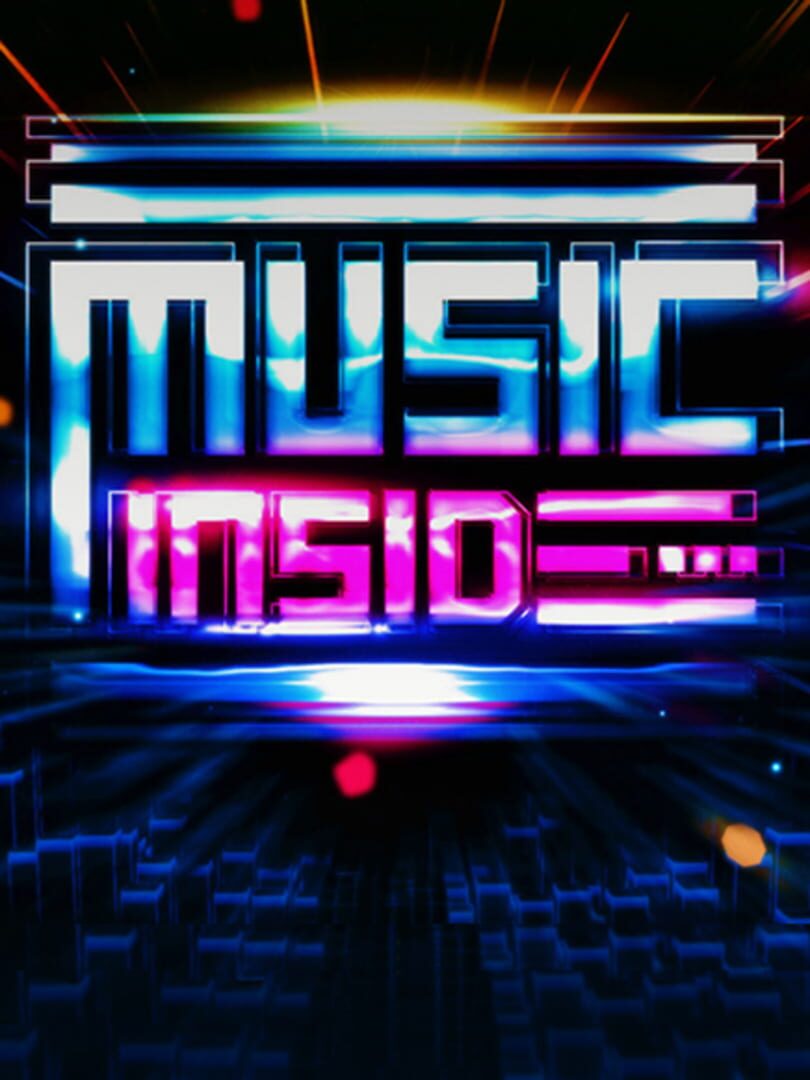 Music Inside: A VR Rhythm Game 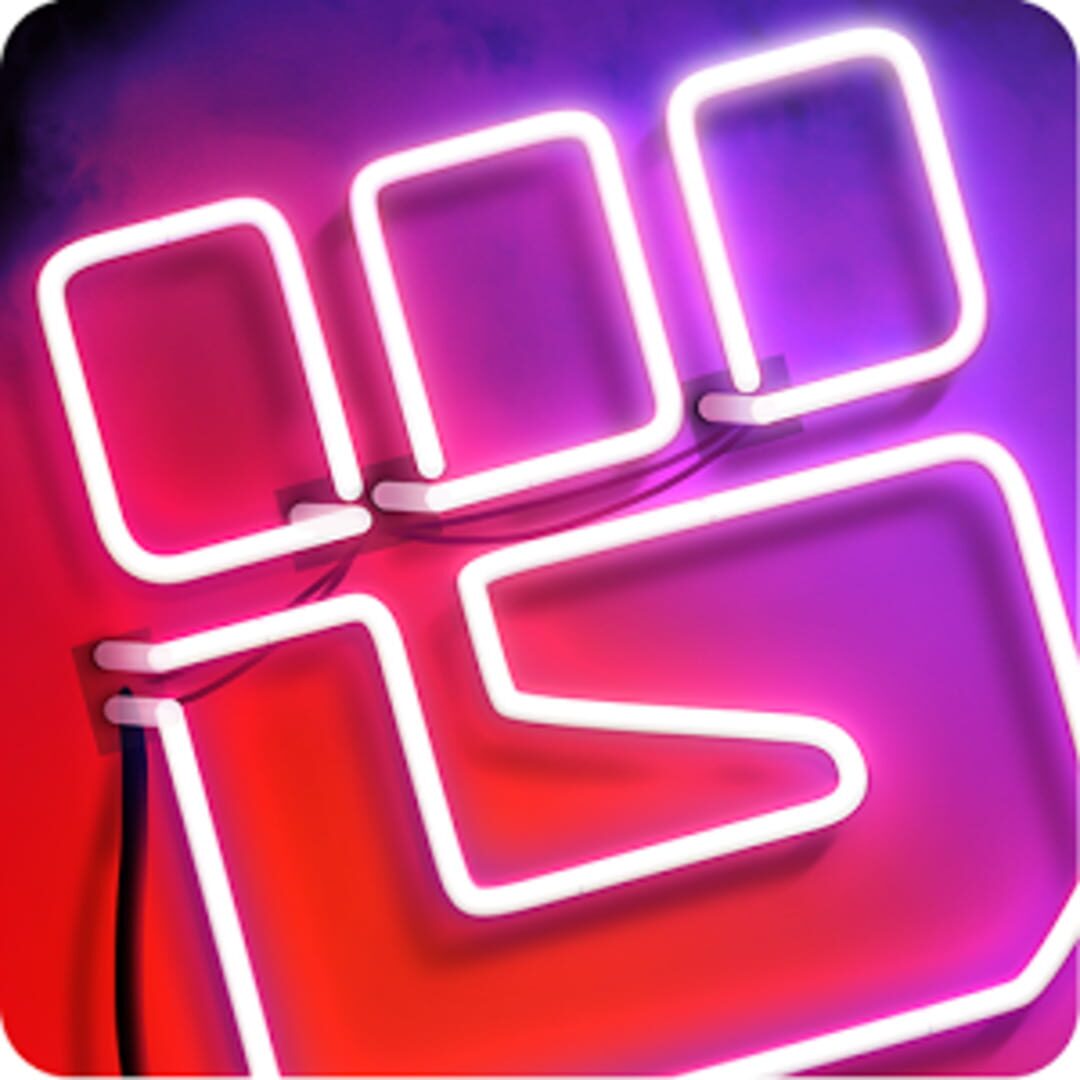 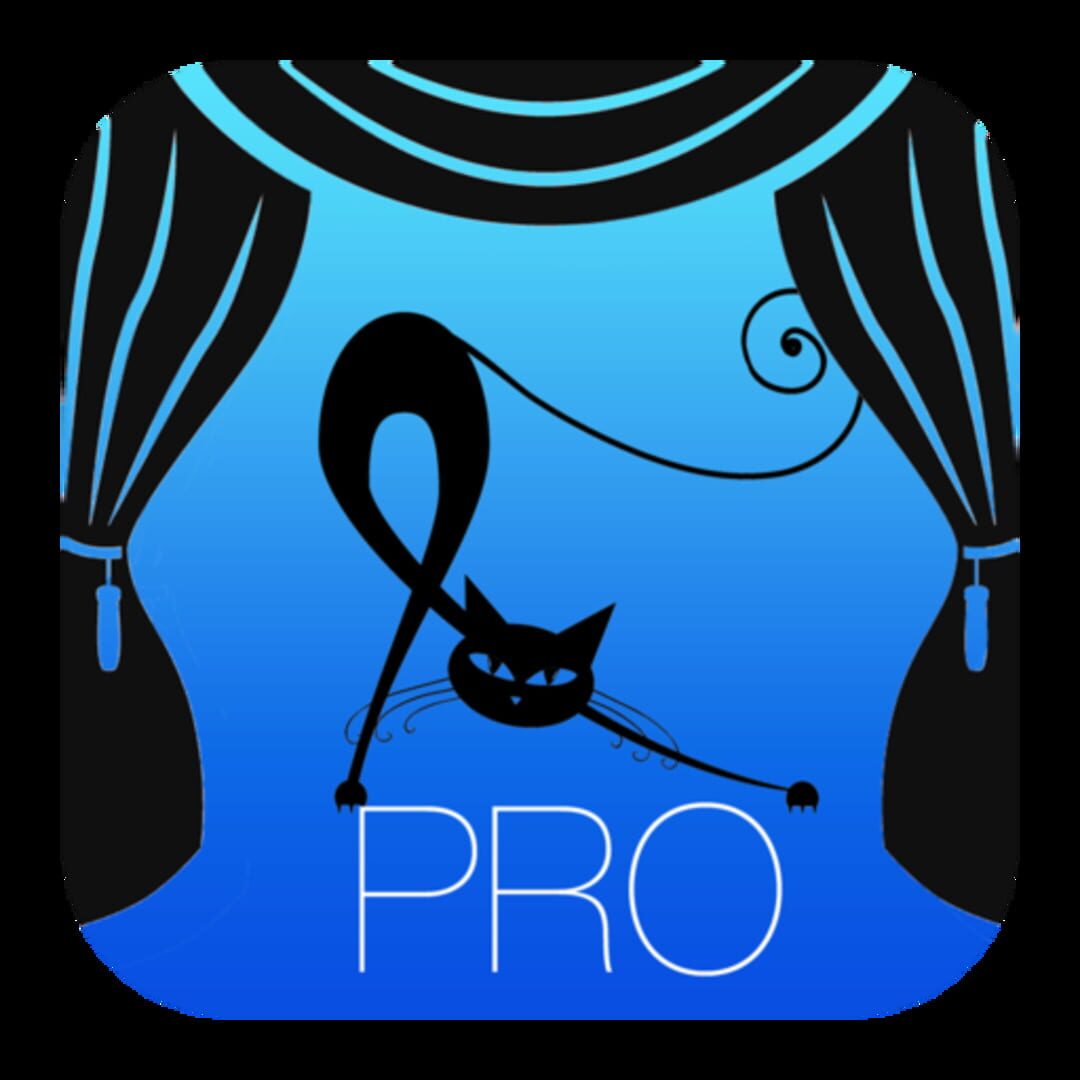 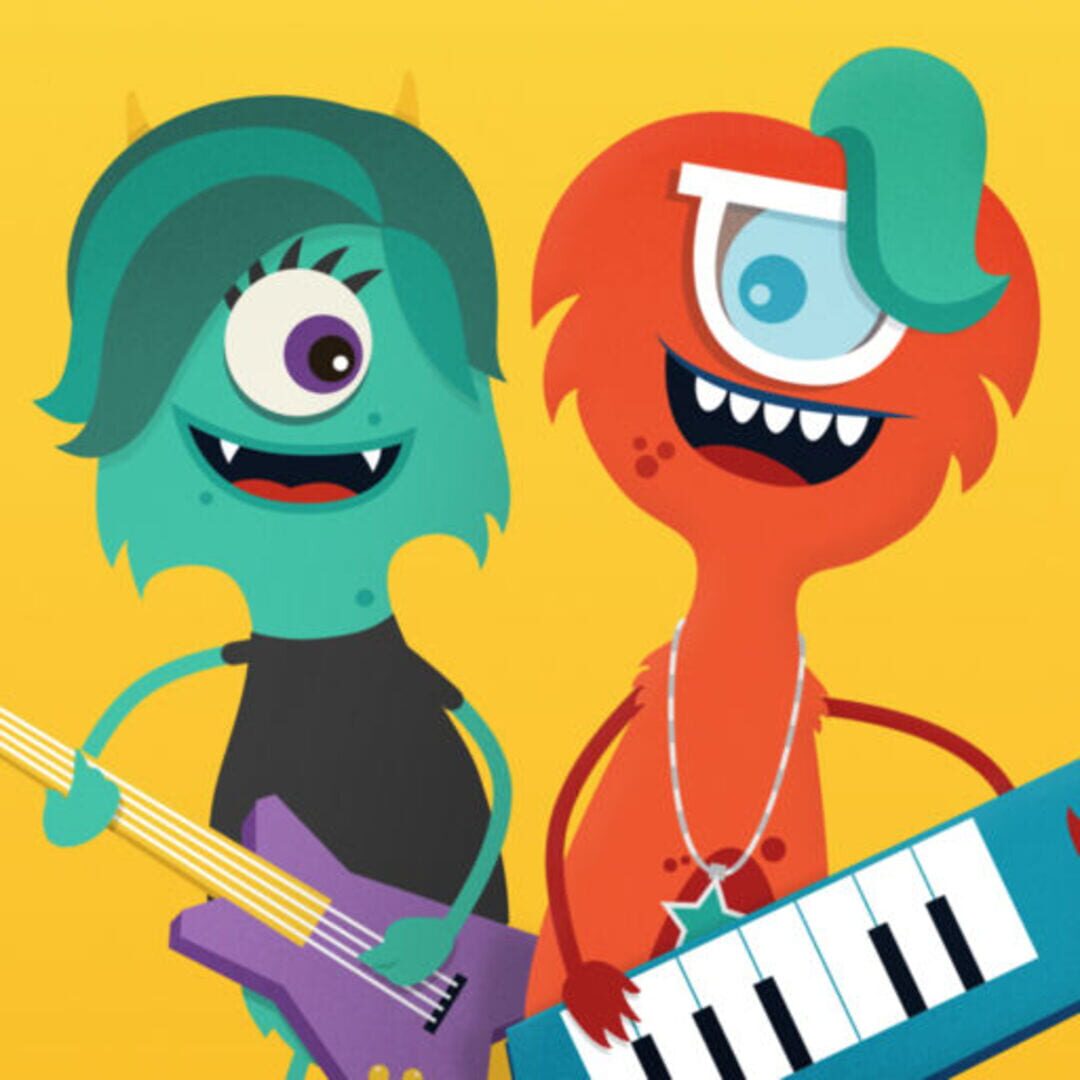 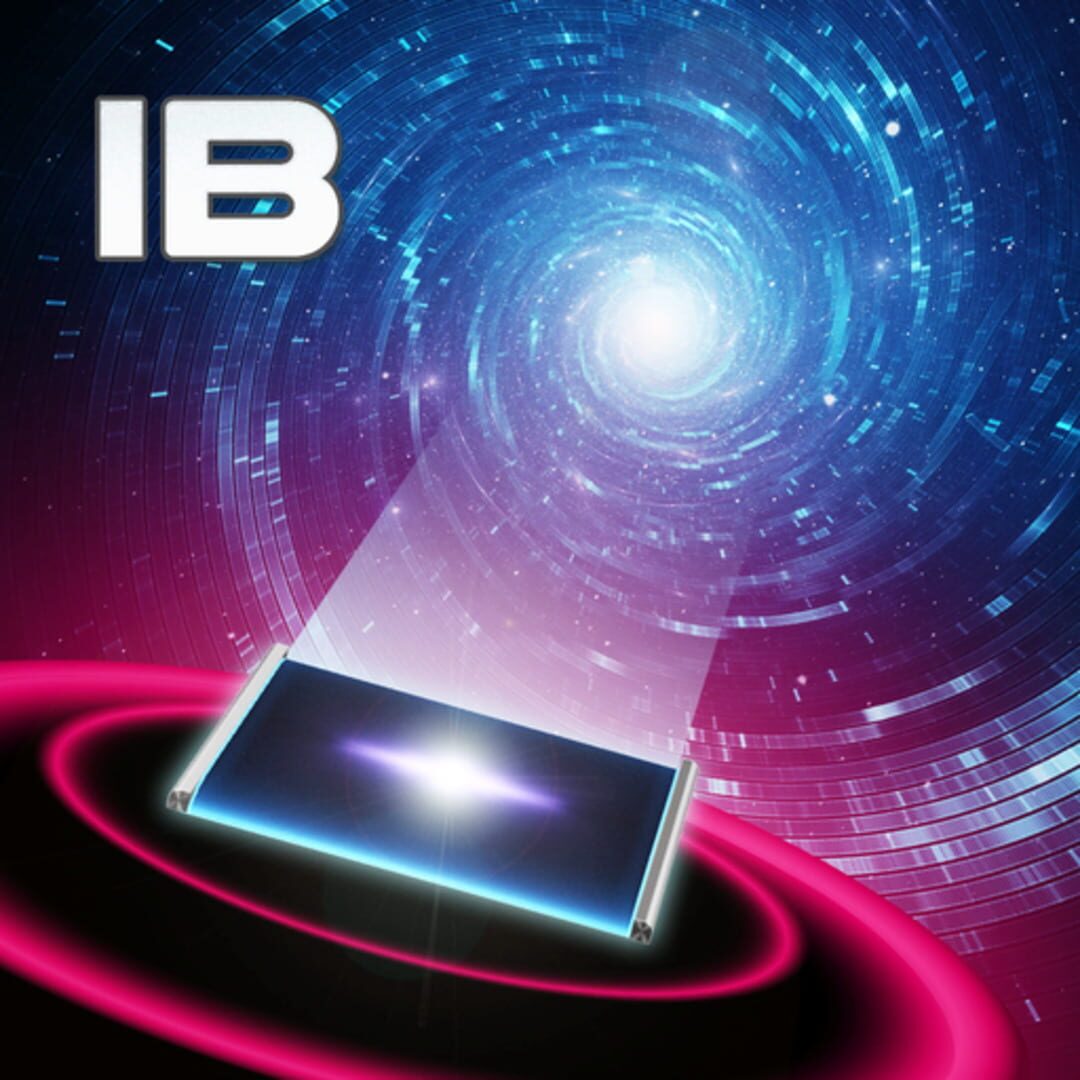 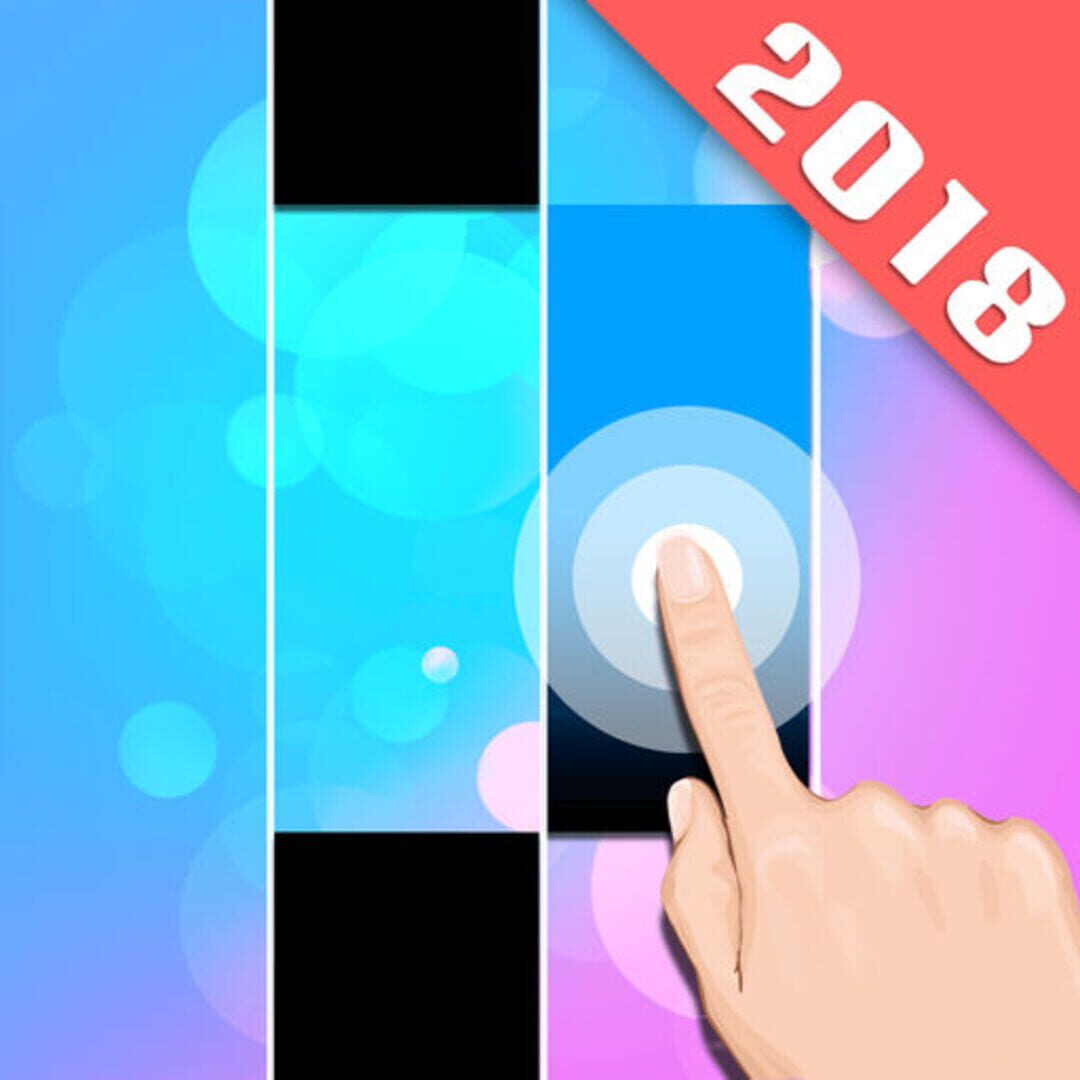 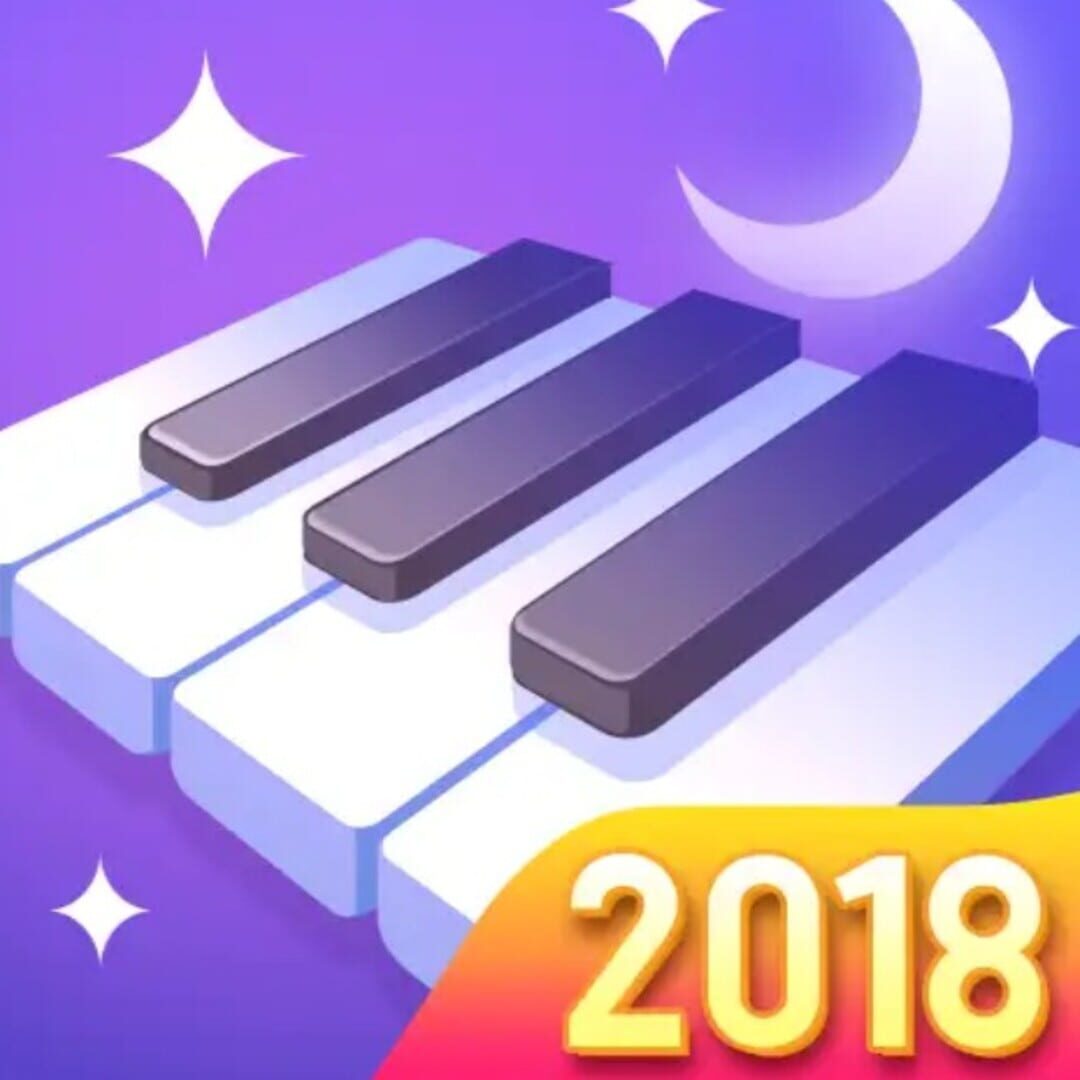 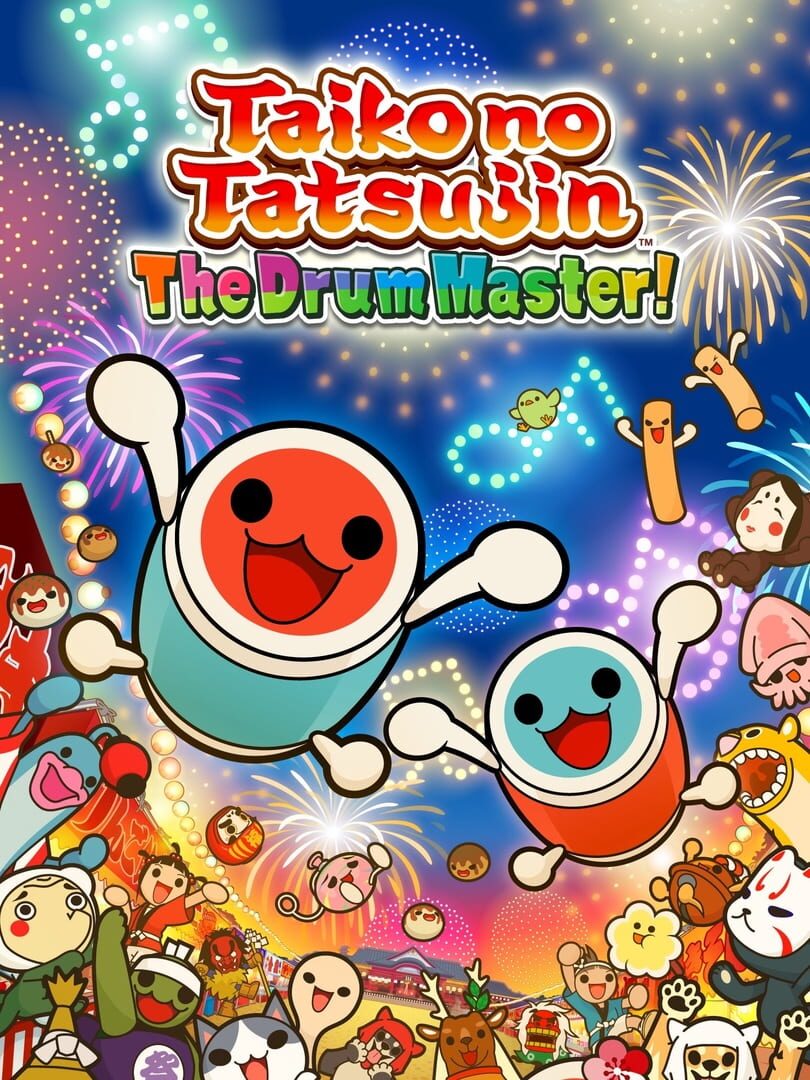 Taiko no Tatsujin: The Drum Master! 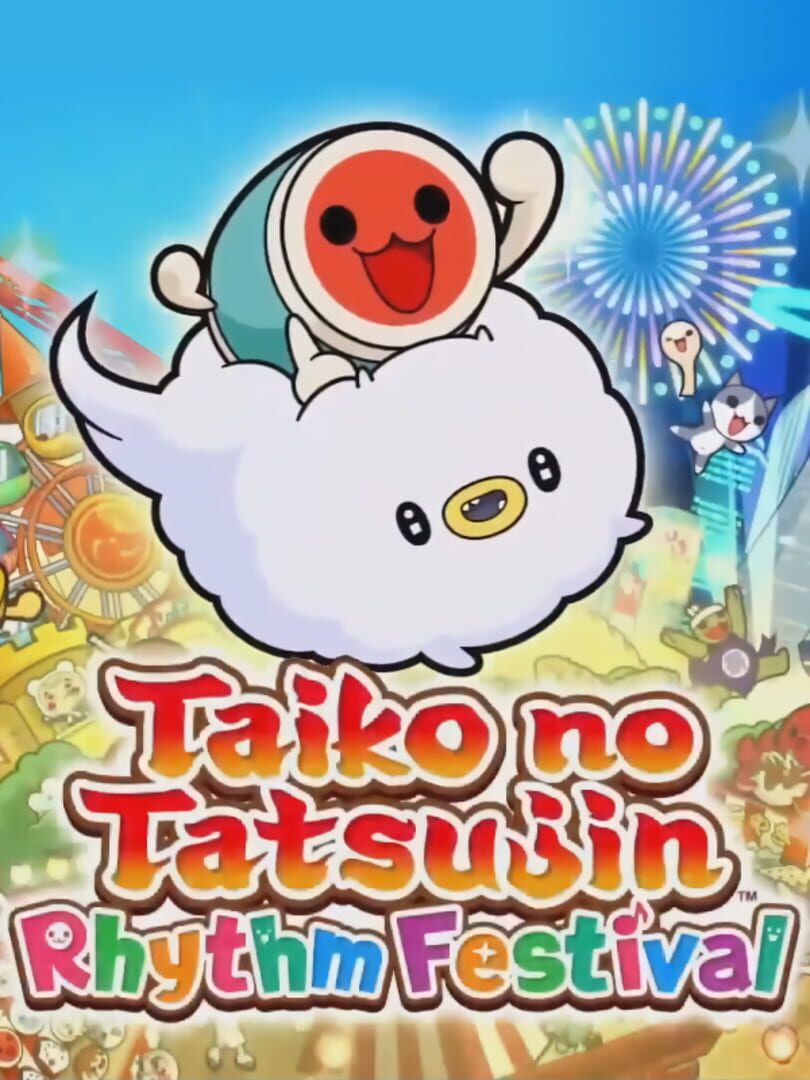