"Three years after the Mad King's War, the events of Path of Radiance. Daein, the war's instigator, and the victorious nation Crimea are still in the process of rebuilding. Although Crimea is ruled by Queen Elincia Ridell Crimea, Daein lacks a proper successor and is instead ruled by the occupation forces of the Begnion Empire. The Daein people are oppressed by the corrupt senate and imperial army. Now, a small band of freedom fighters struggle to end the long, dark night of Daein's oppression." 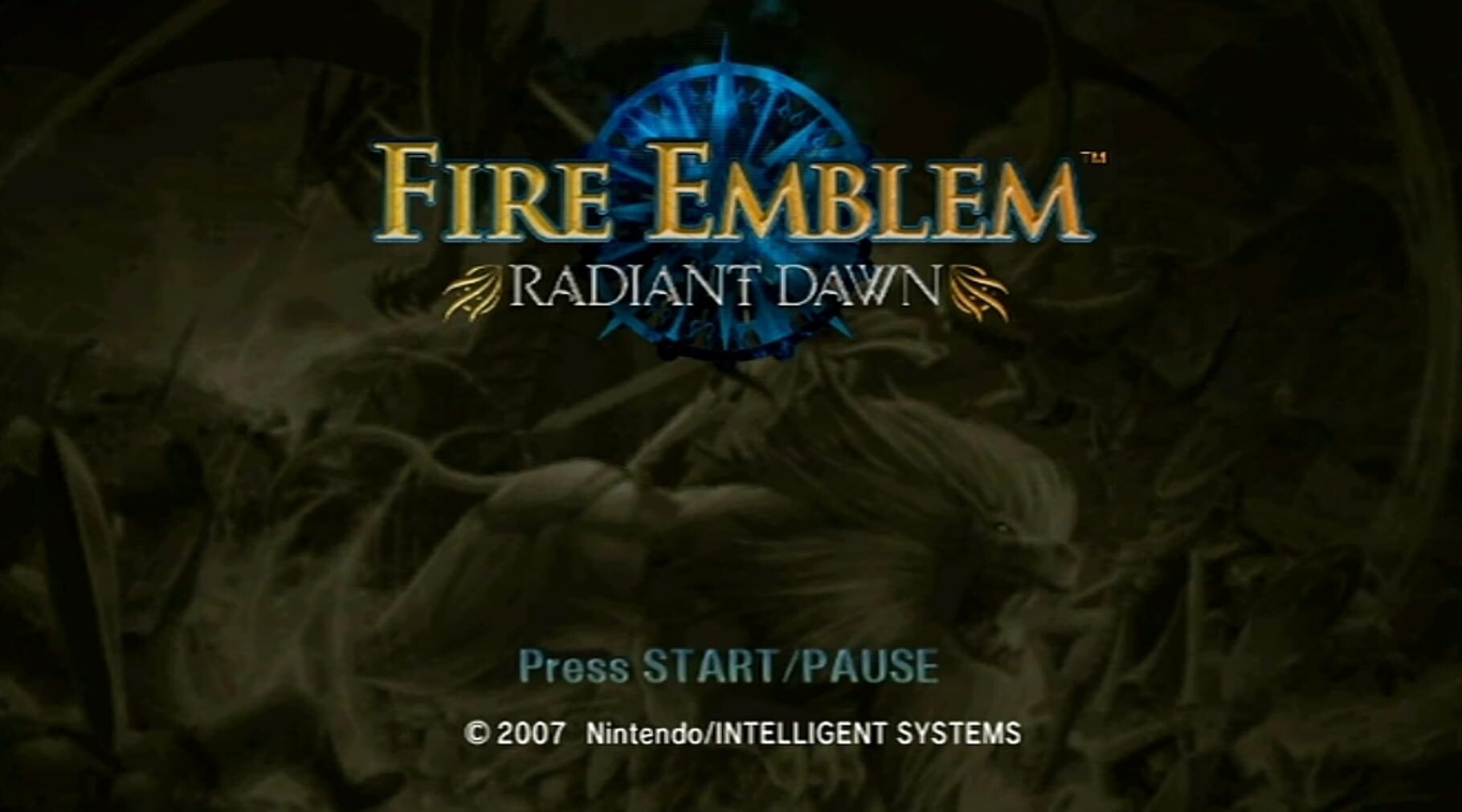 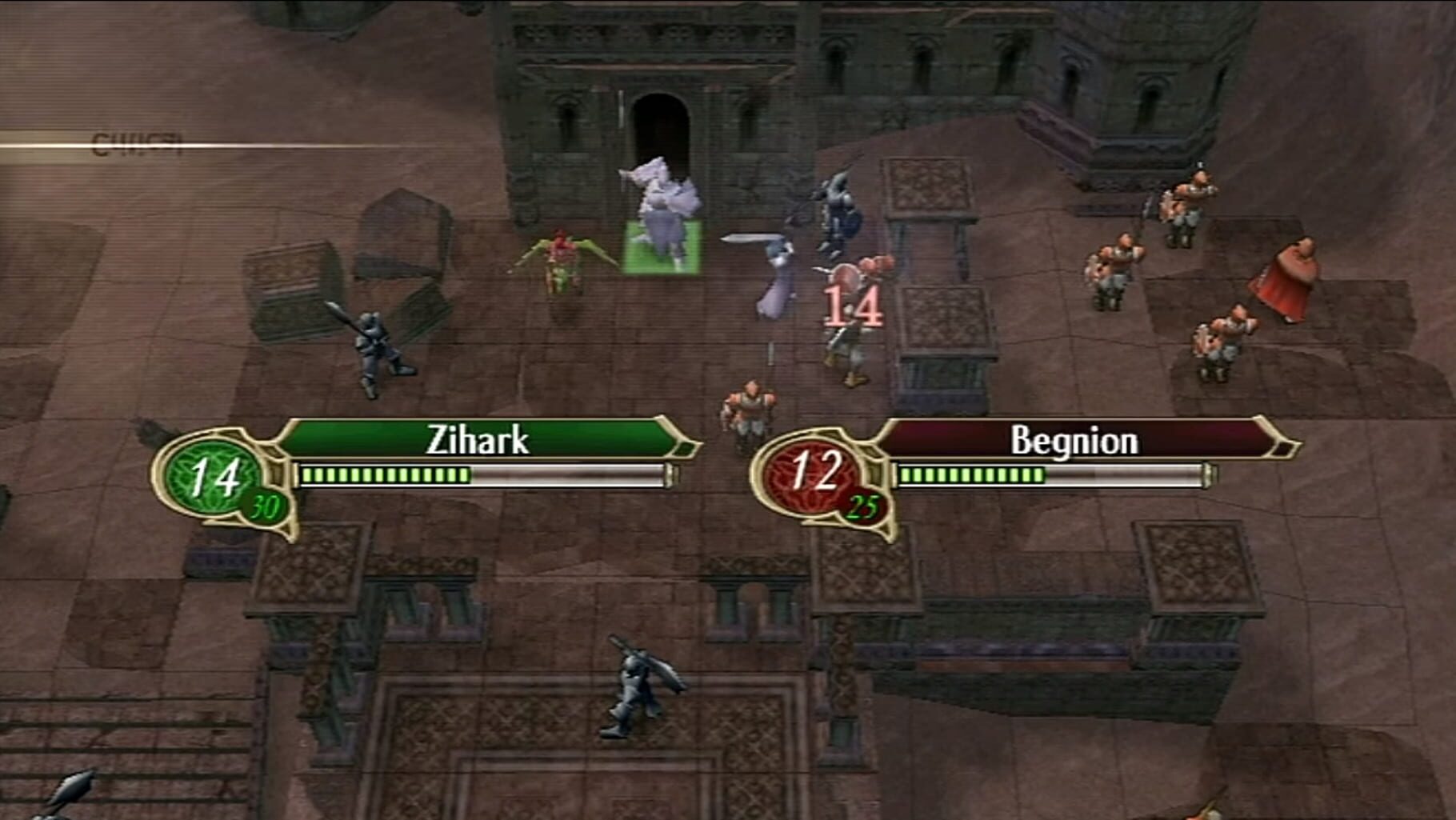 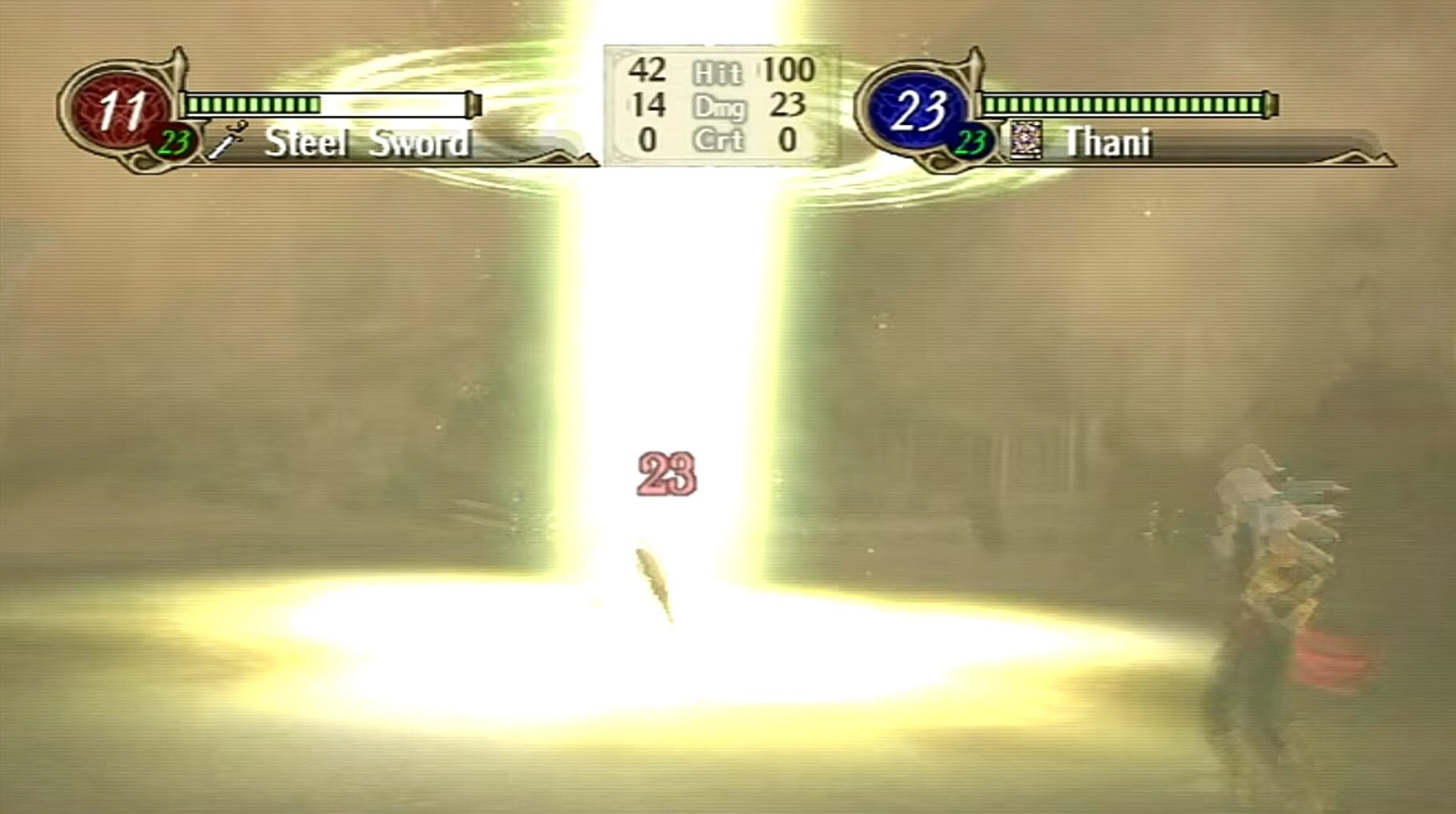 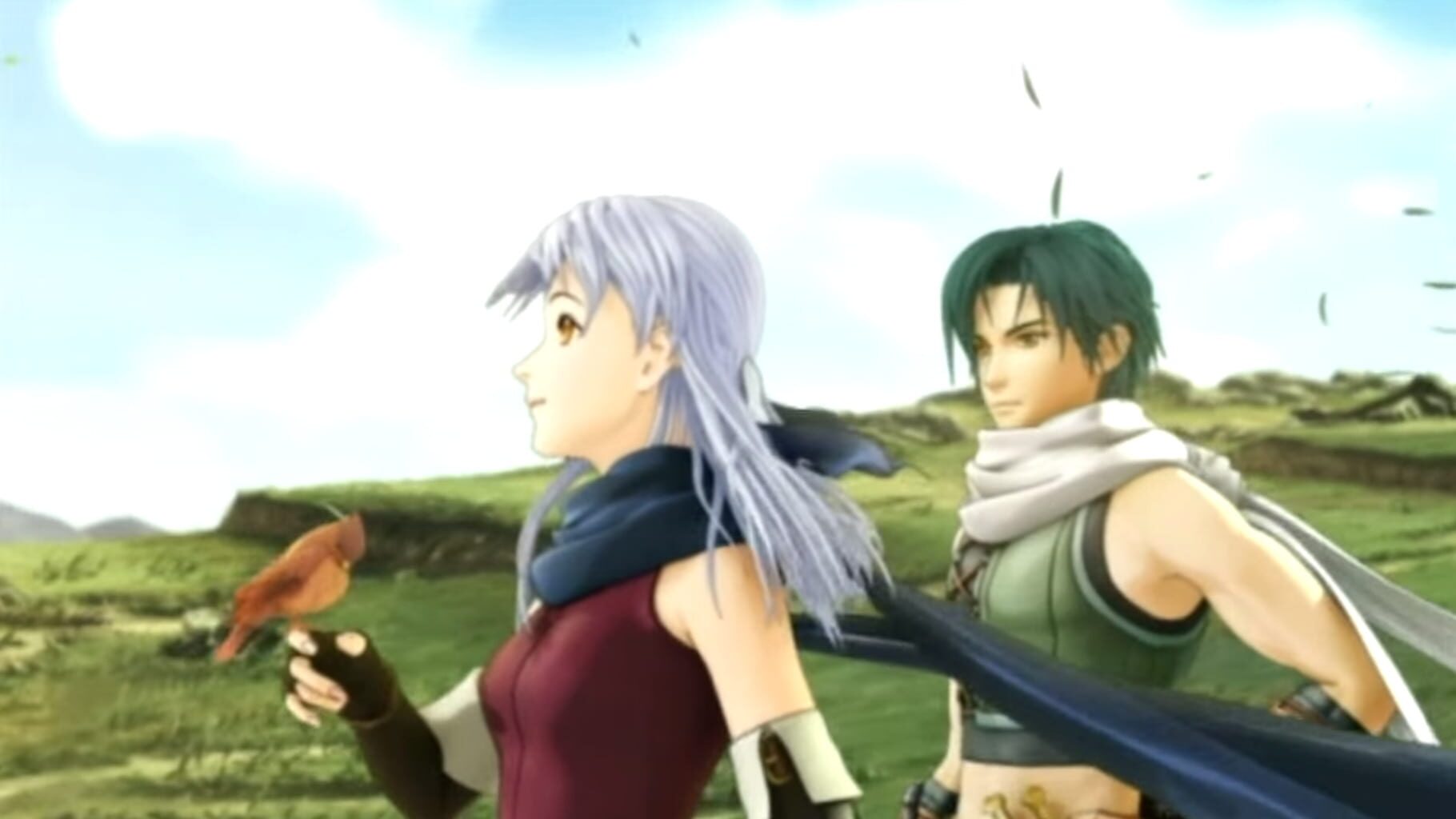 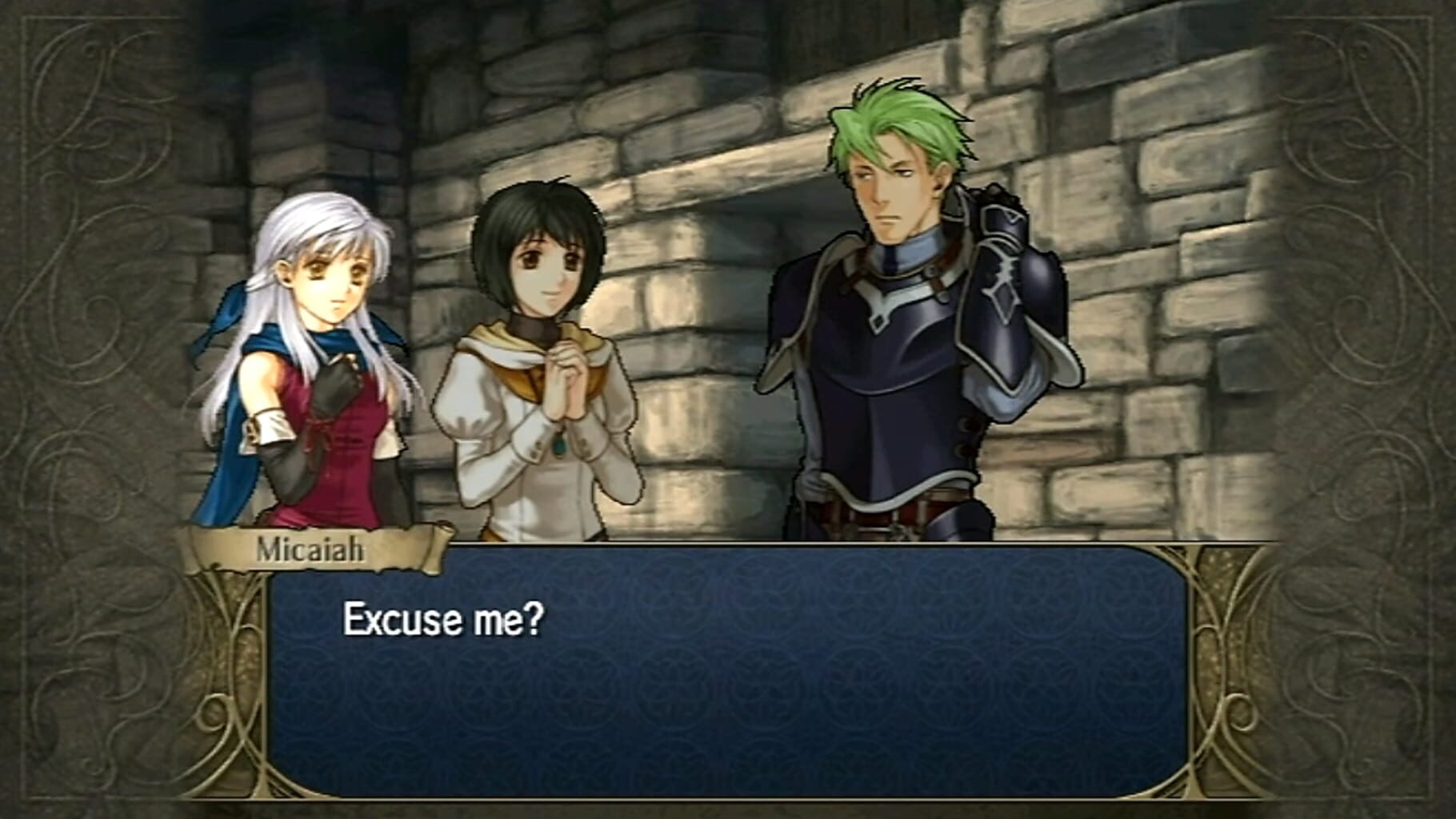 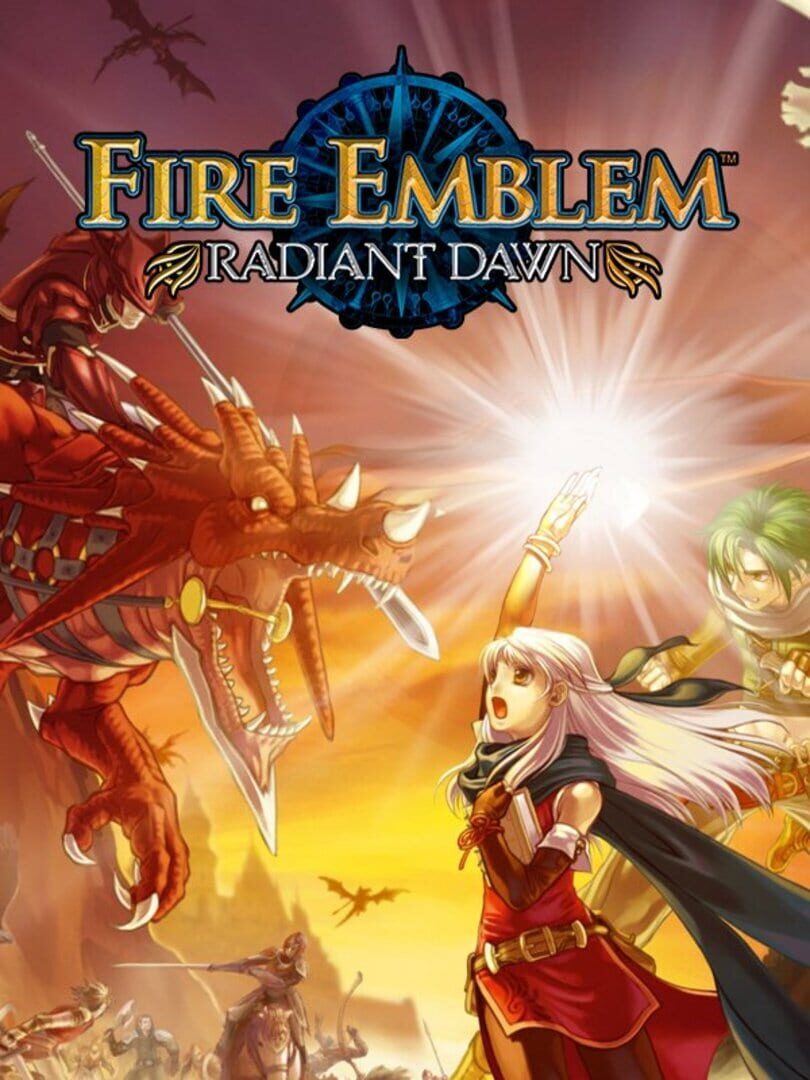 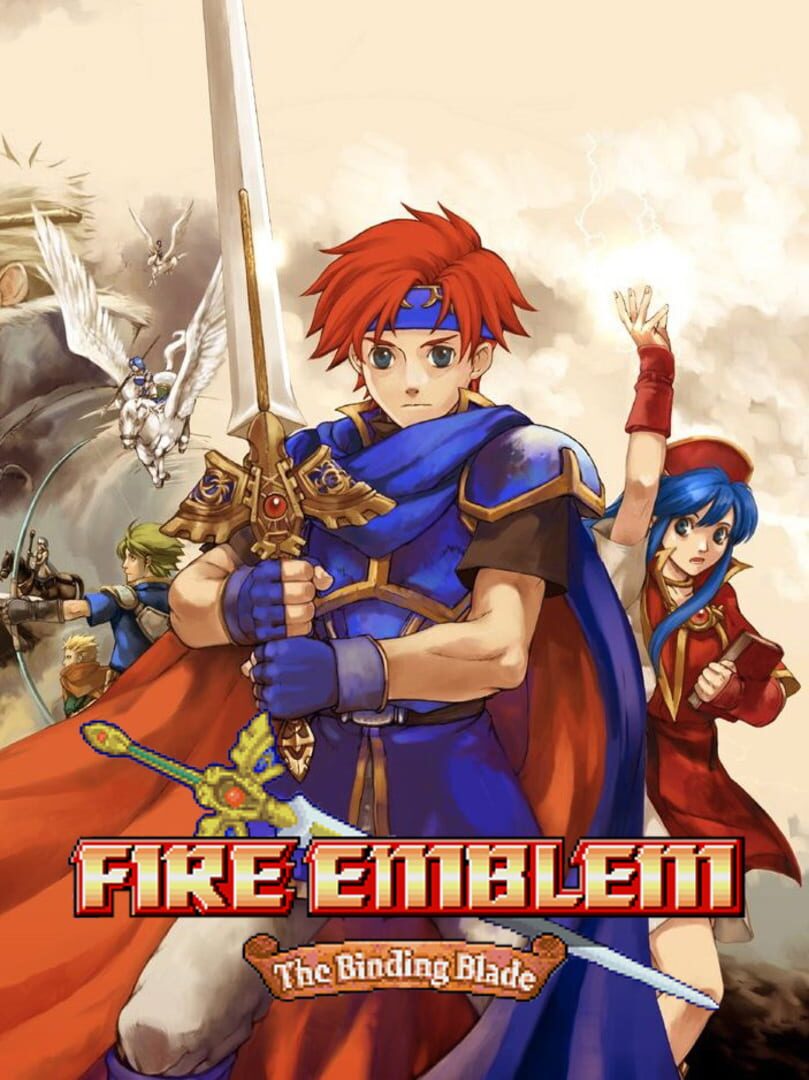 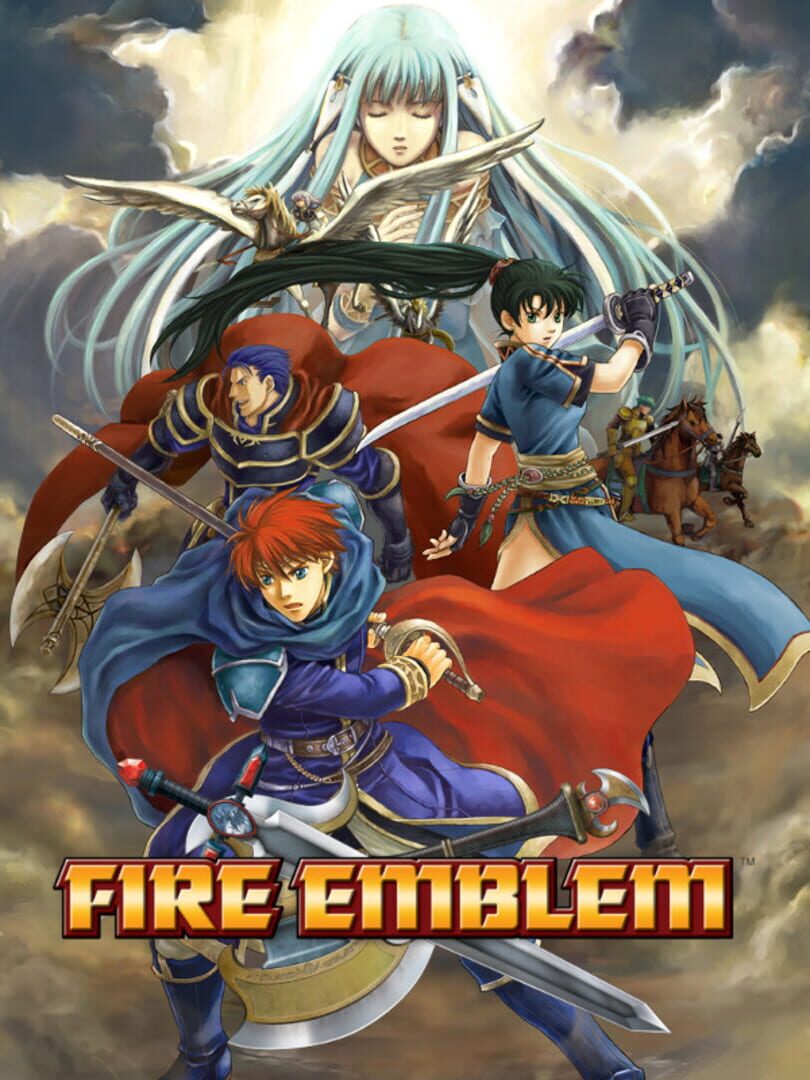 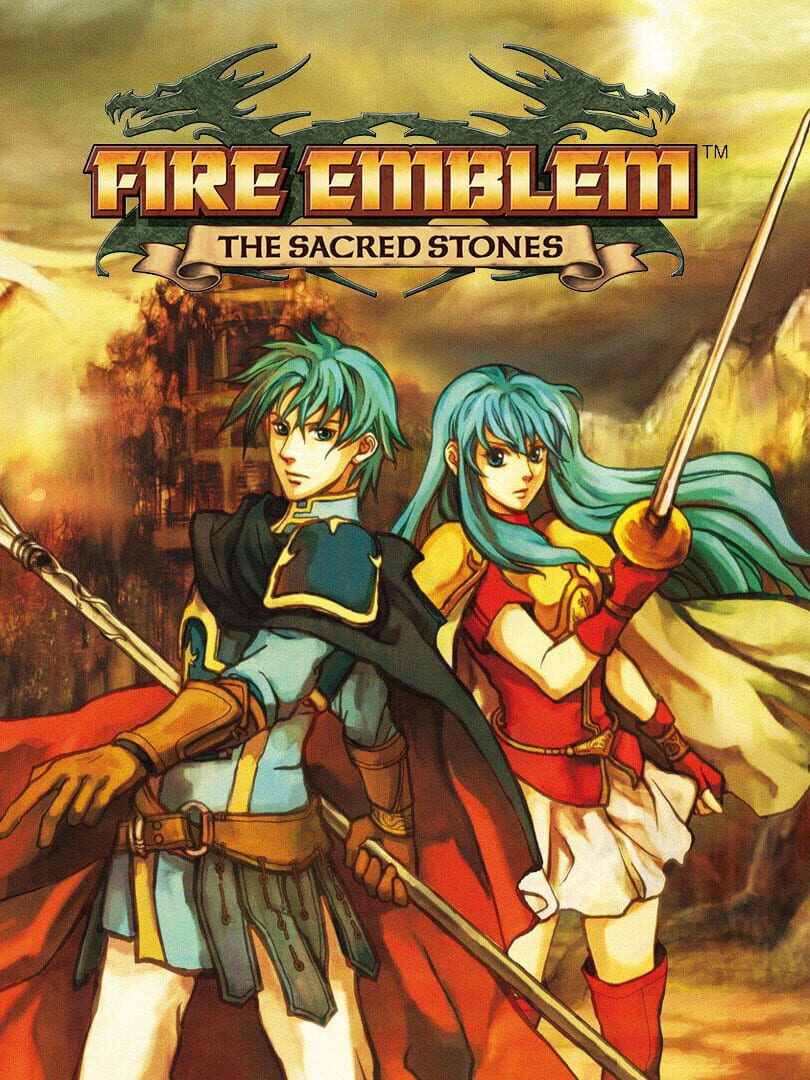 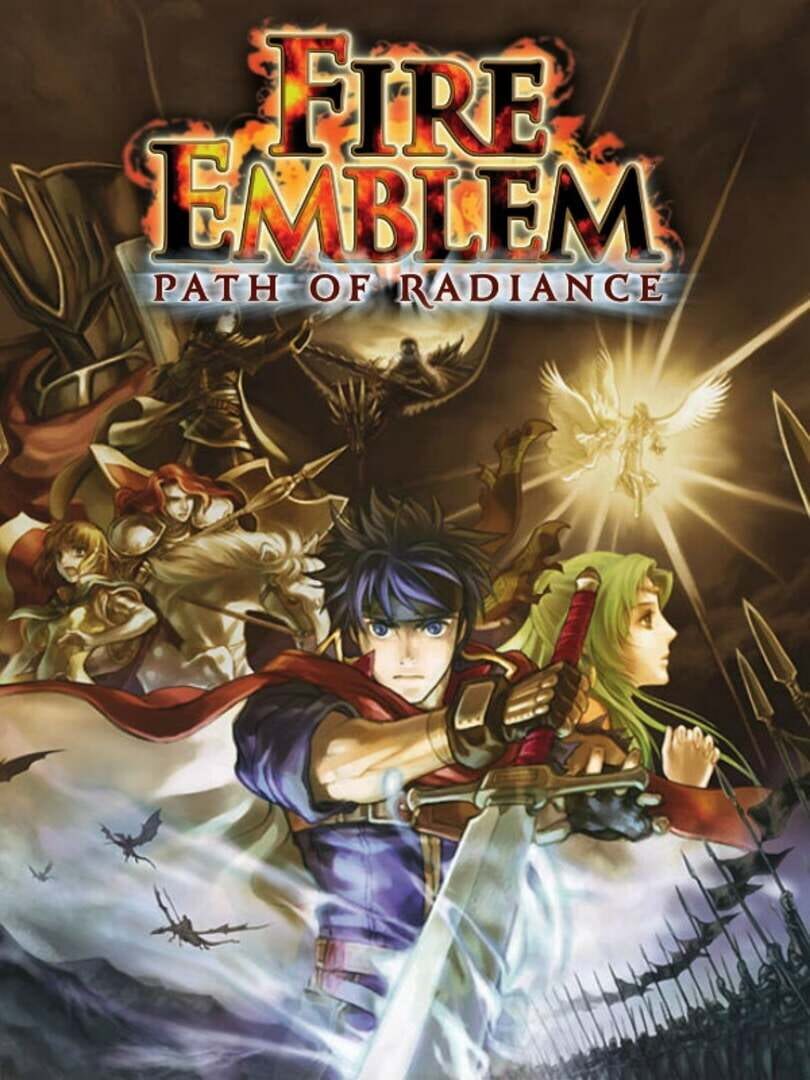 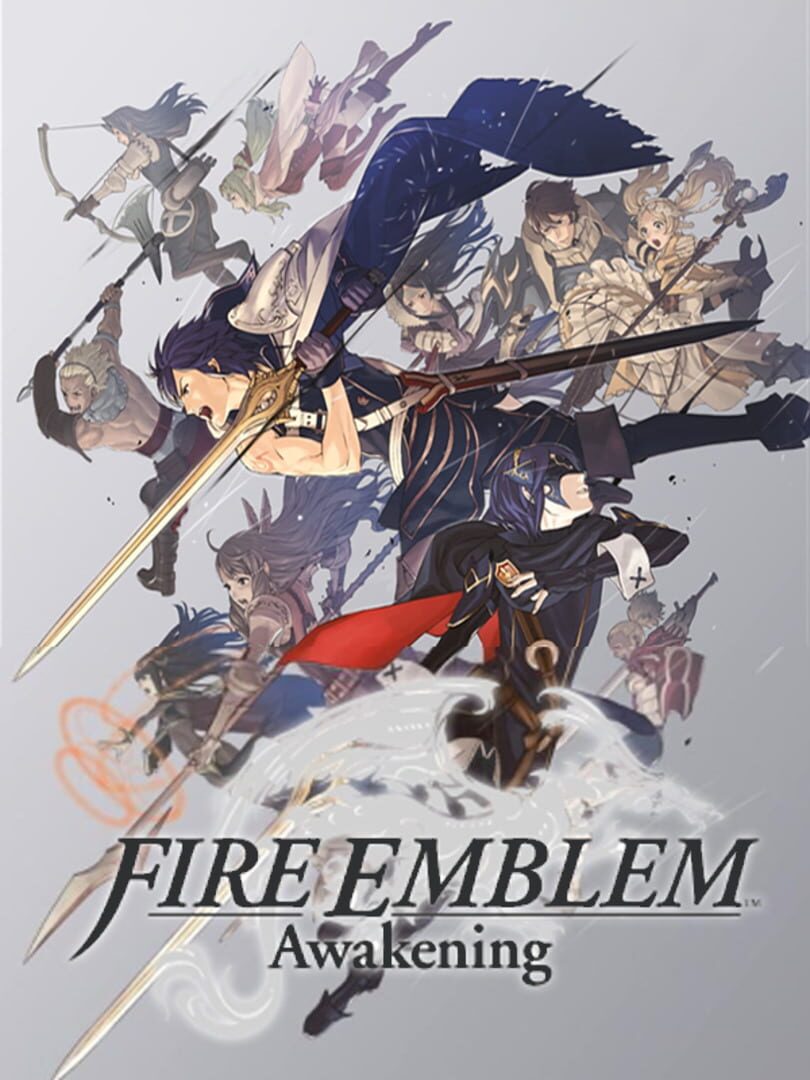 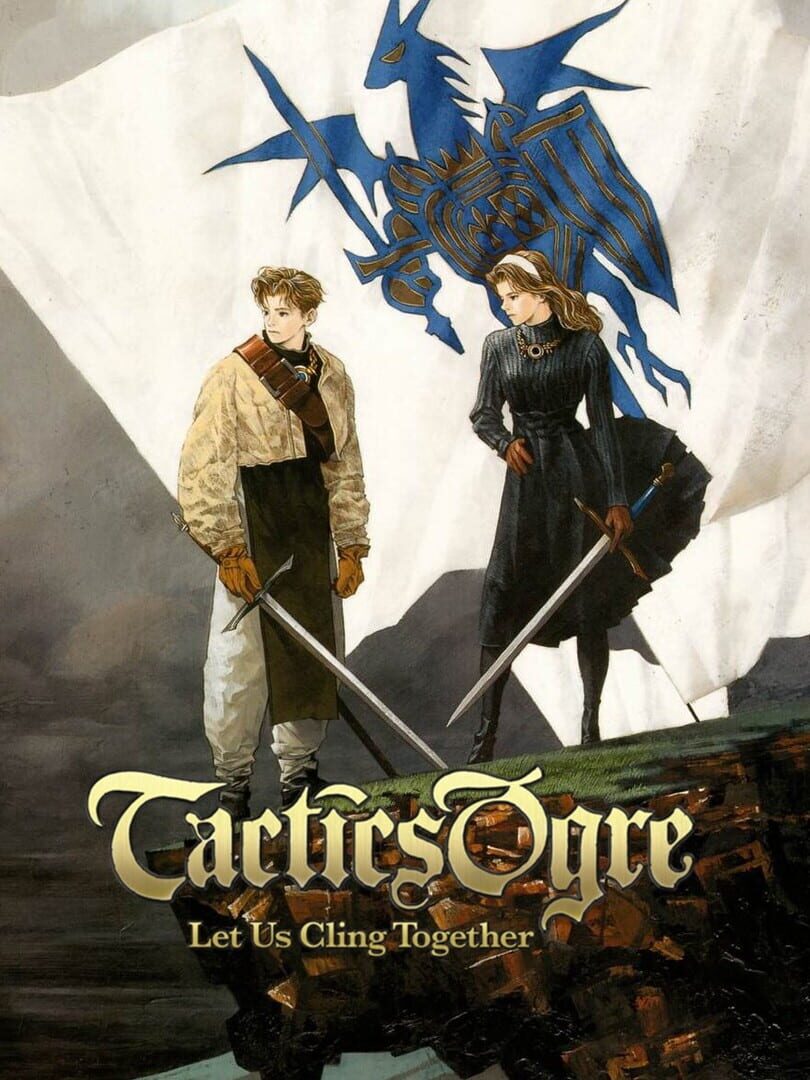