A mobile version of Dungeon Fighter Online, using 3D models instead of 2D sprites, released in Korea on mobile devices. Had a closed beta in October 2016 was fully released in January 2017 and shutdown in December 2017. The game was referred to as Dungeon&Fighter 3D mobile during development. 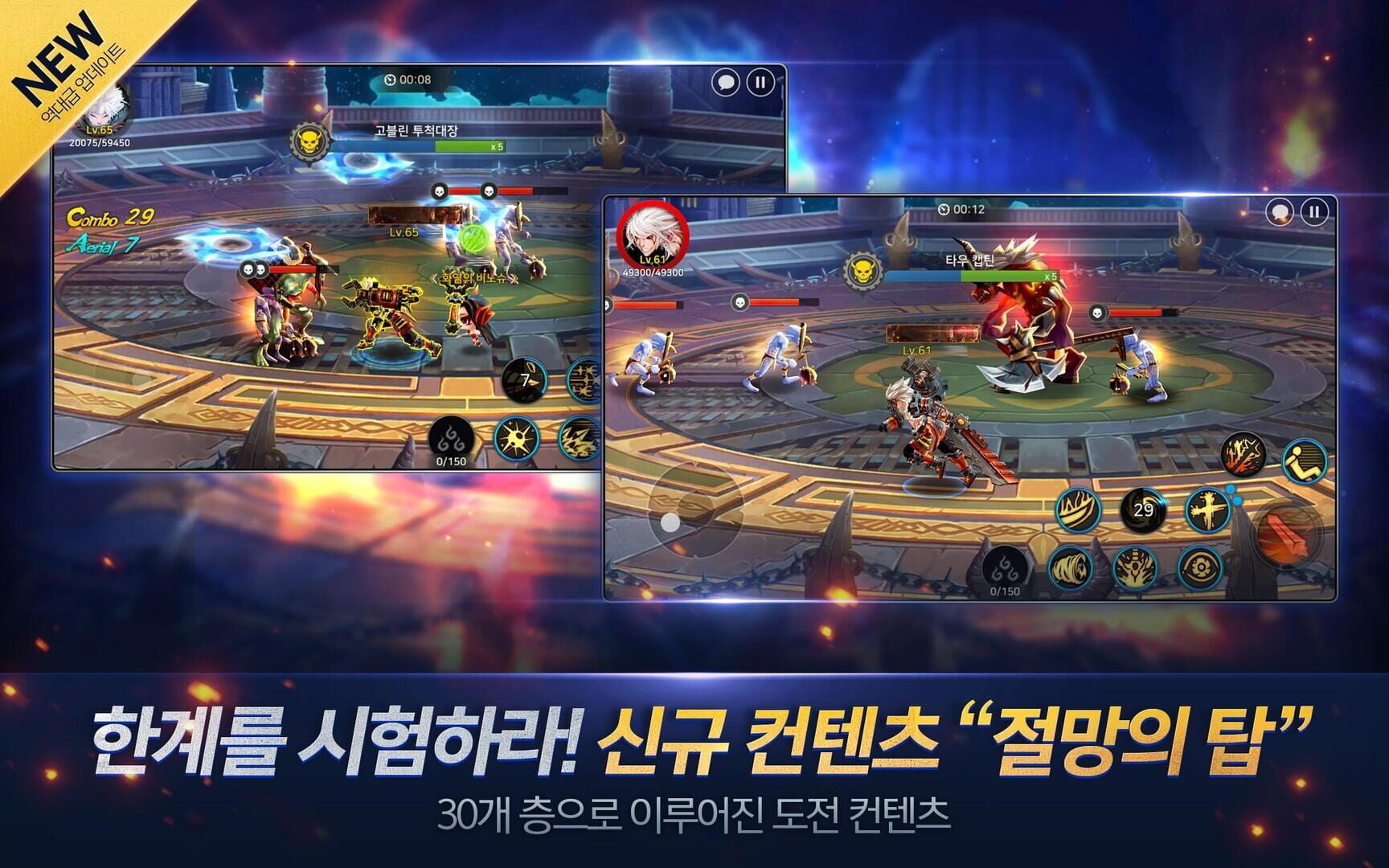 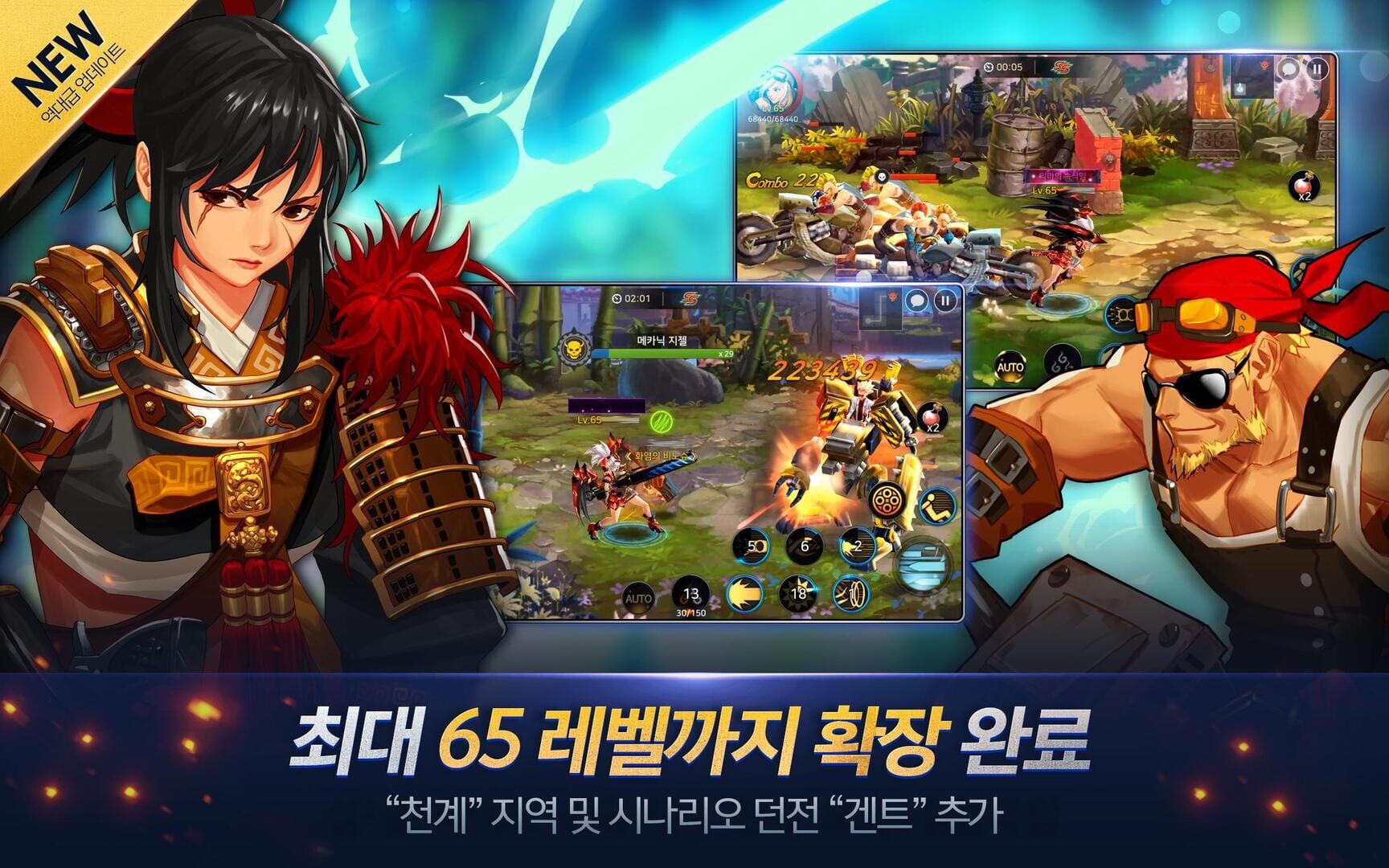 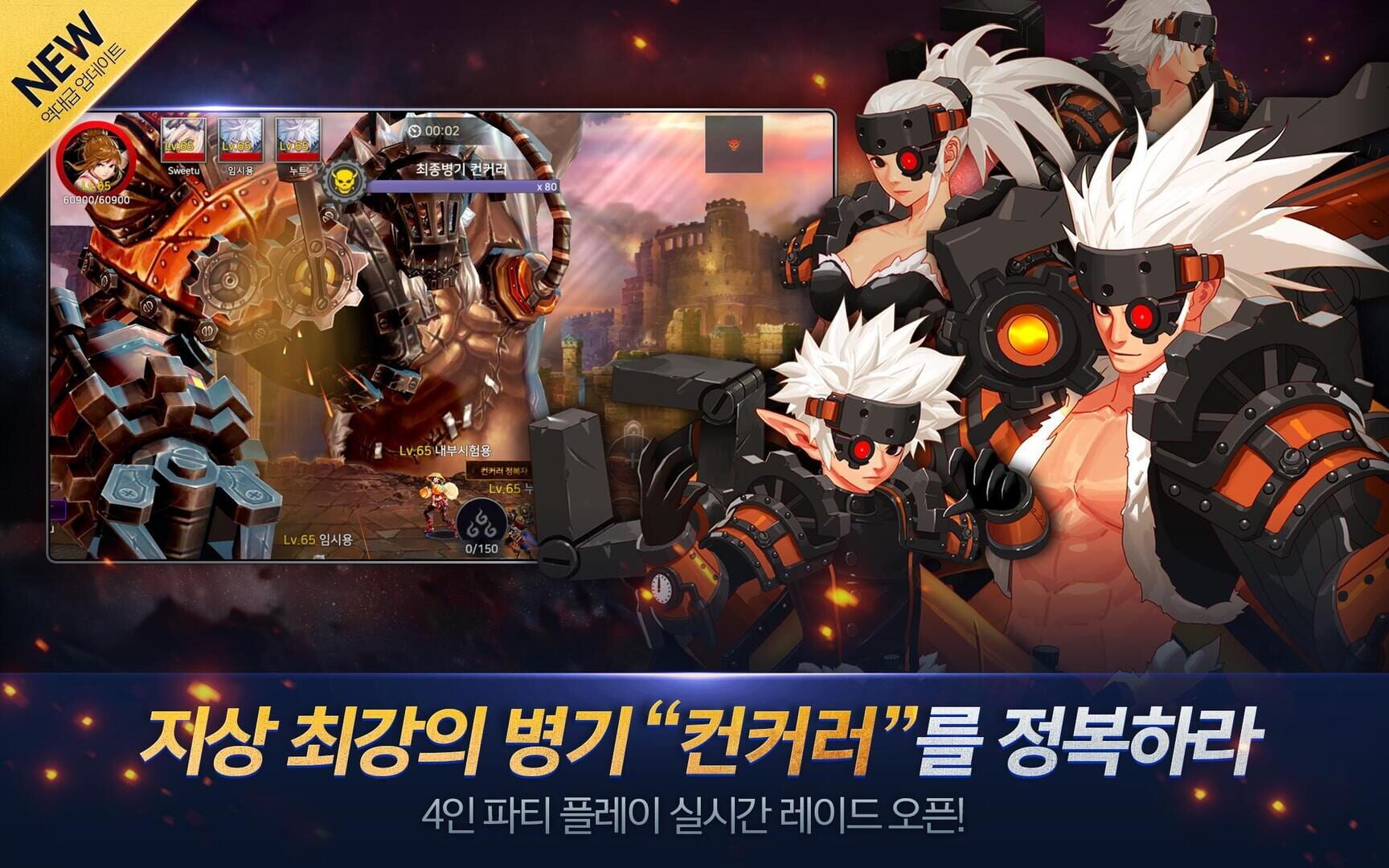 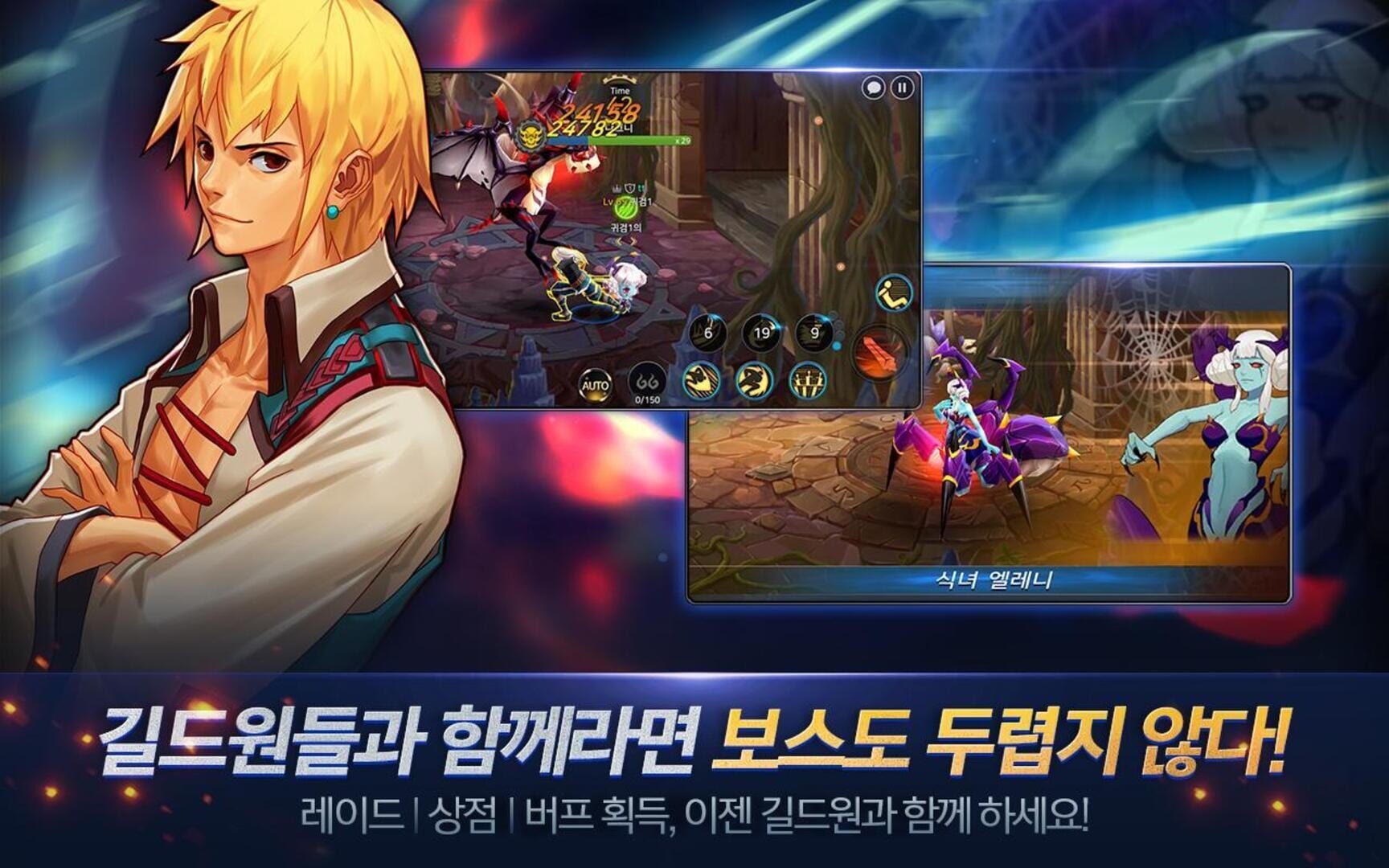 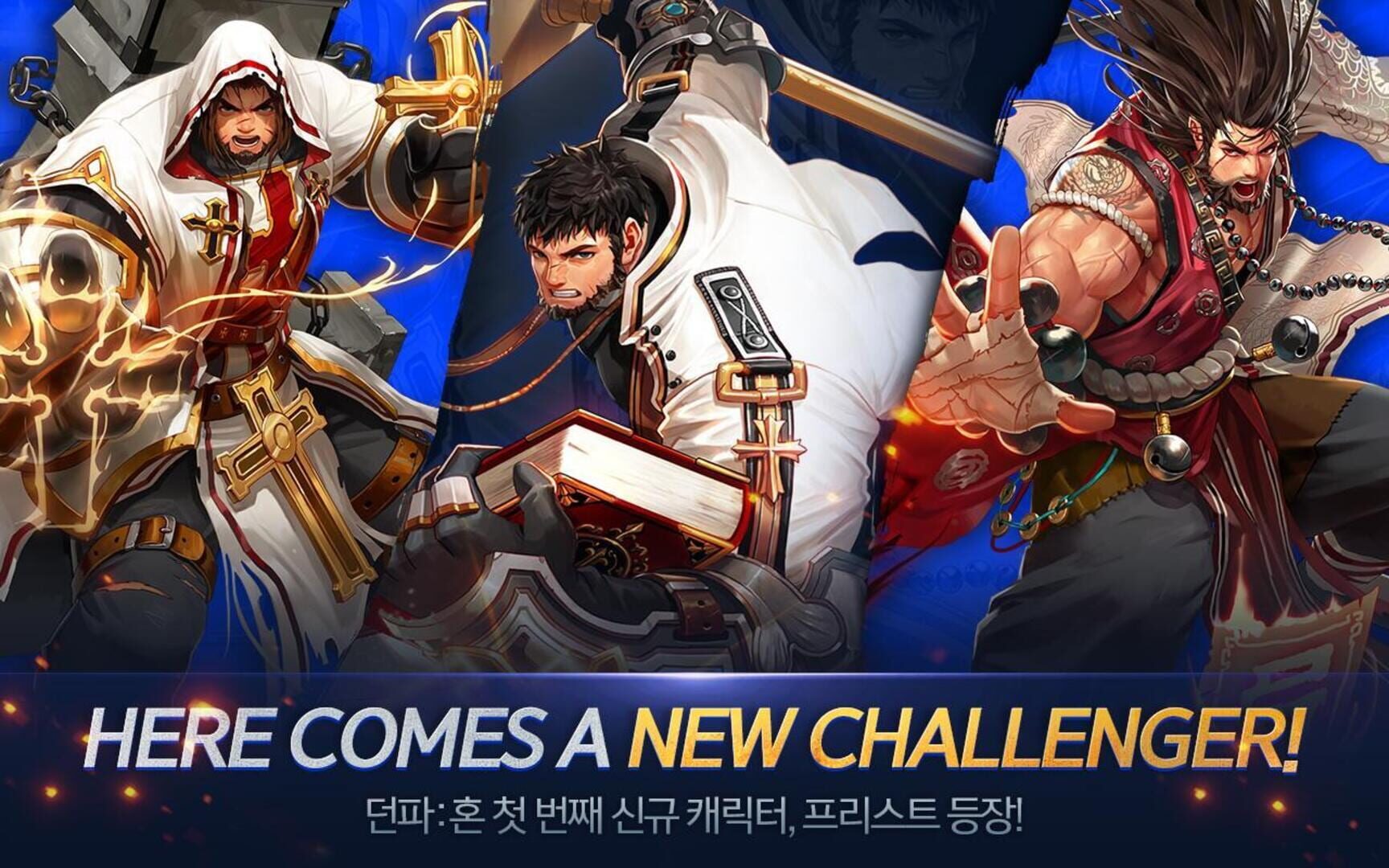 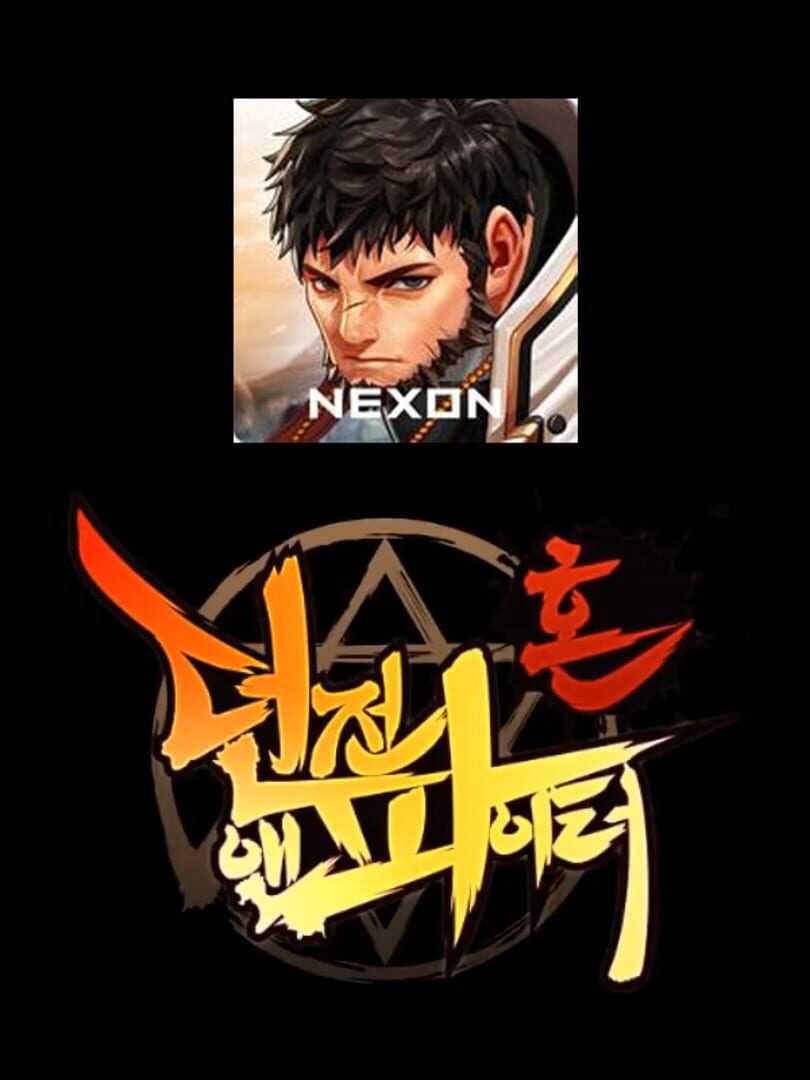