Yoshi vs. Windows is a Yoshi fangame created by Supertoad2k. In it you play as Yoshi trapped in a computer, who needs to stop Bill Gates from taking over the world. It is one of the older MFGG fangames and possibly one of the first truly original ones to be submitted to MFGG, and like almost all other fangames at that time, is a platformer. Yoshi vs. Windows was infamous at the time of release for being an unprotected fangame. This lead to many of its contents being used by other people for other works when the game making tool of choice was The Games Factory. Eventually a "Platinum" version was released by Supertoad2k and Nite Shadow with updated graphics, a save system and of course, was protected so others could not steal things from it. The original is now officially declared open-source, although the game making community today uses more advanced software than TGF, thus rendering it pretty much obsolete. 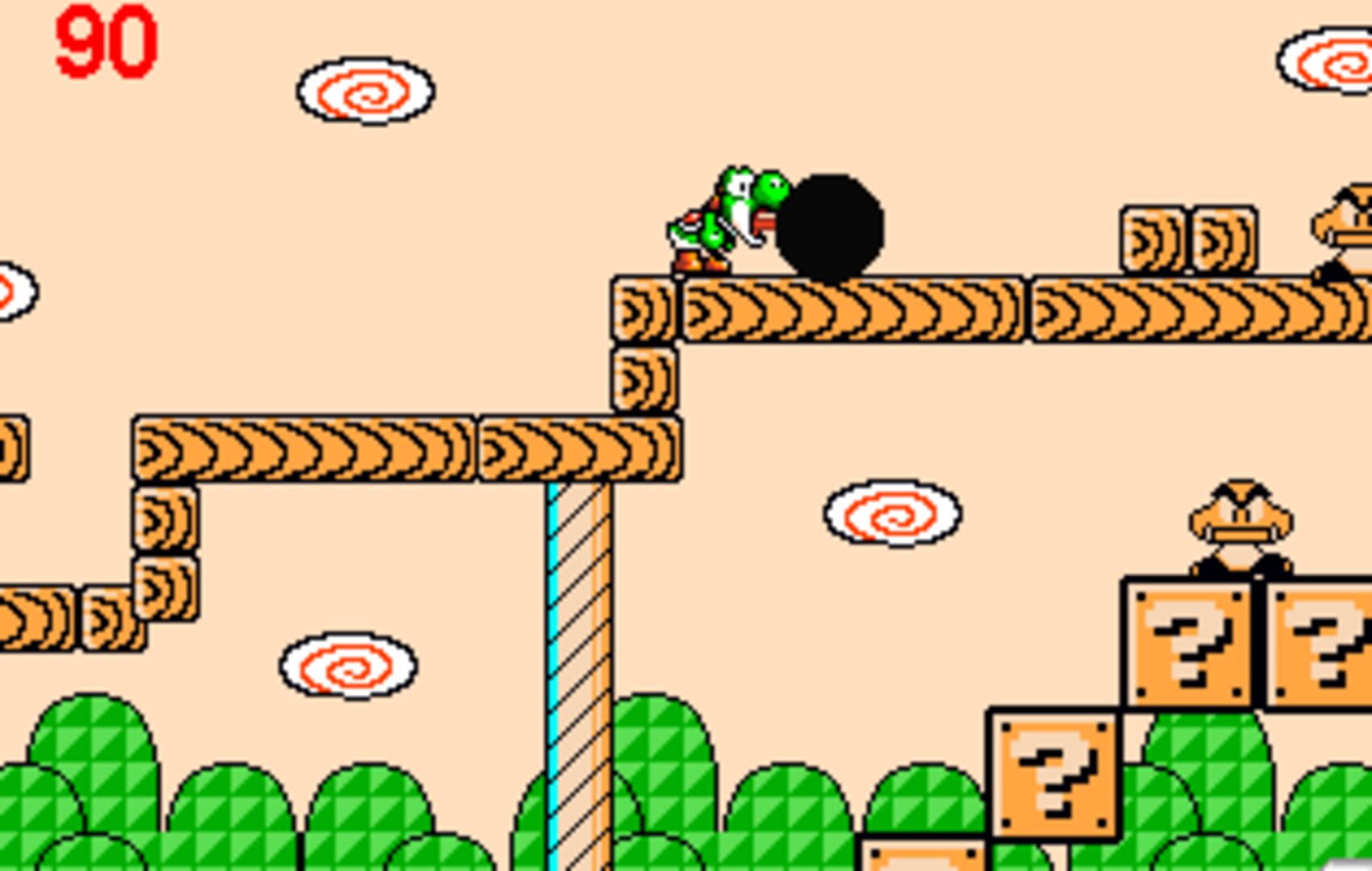 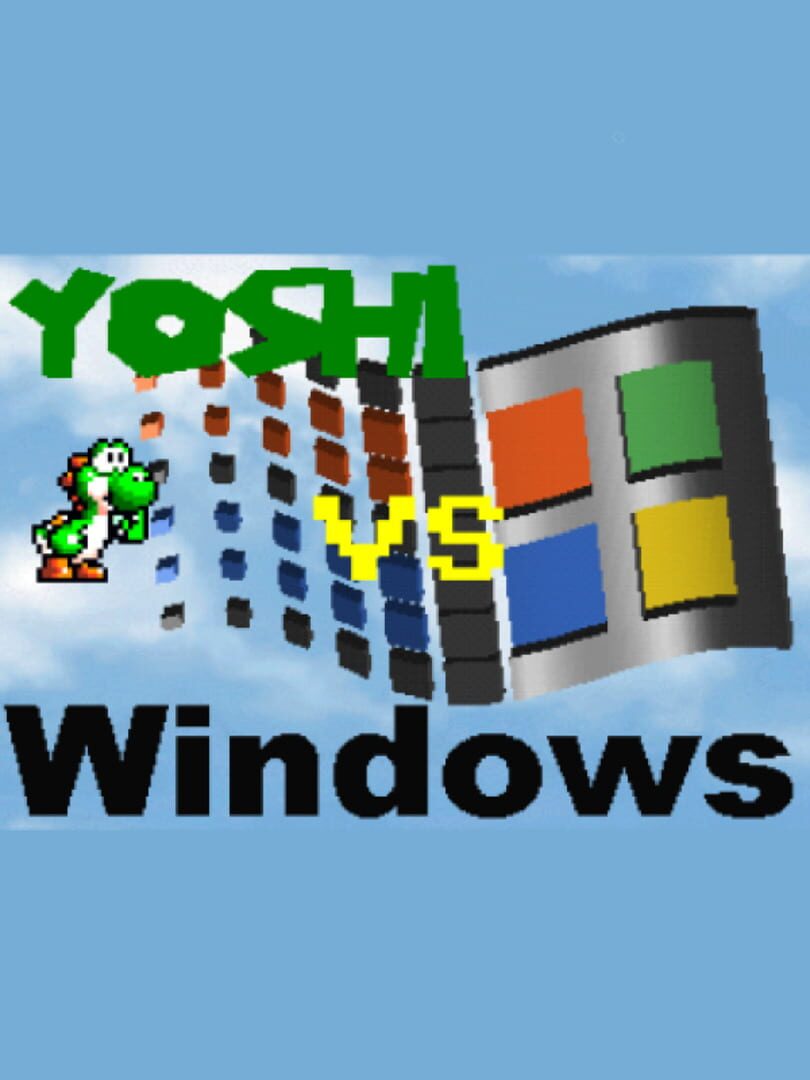 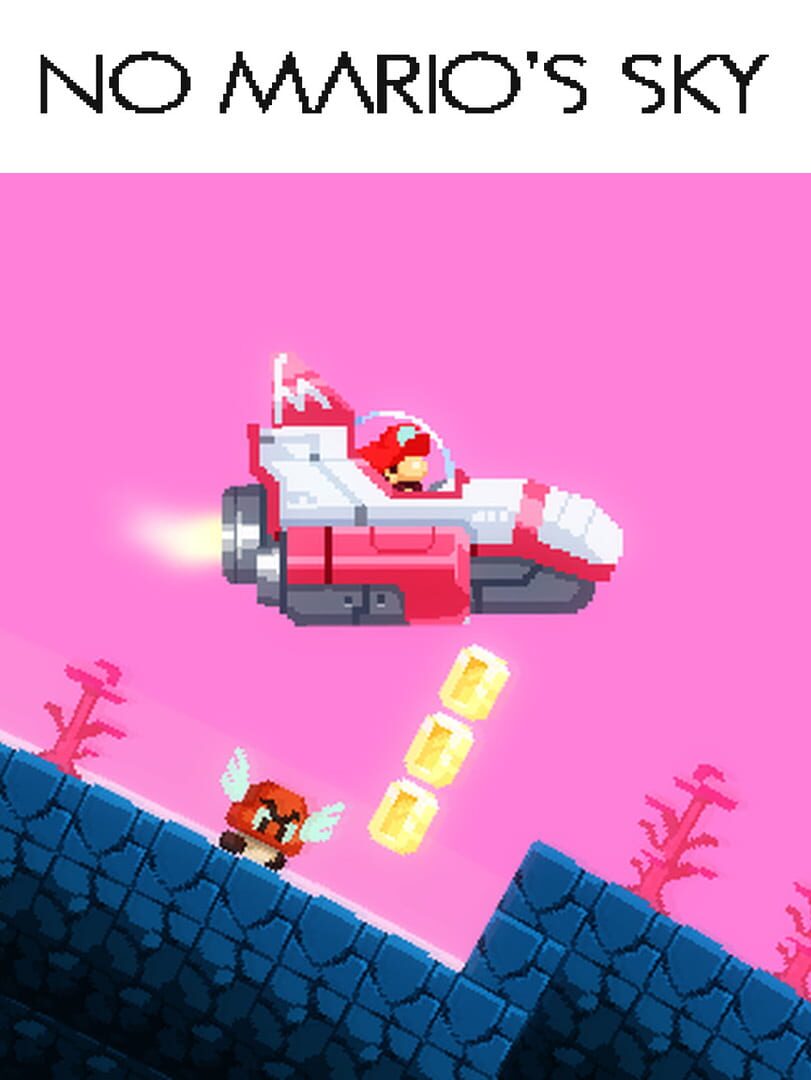 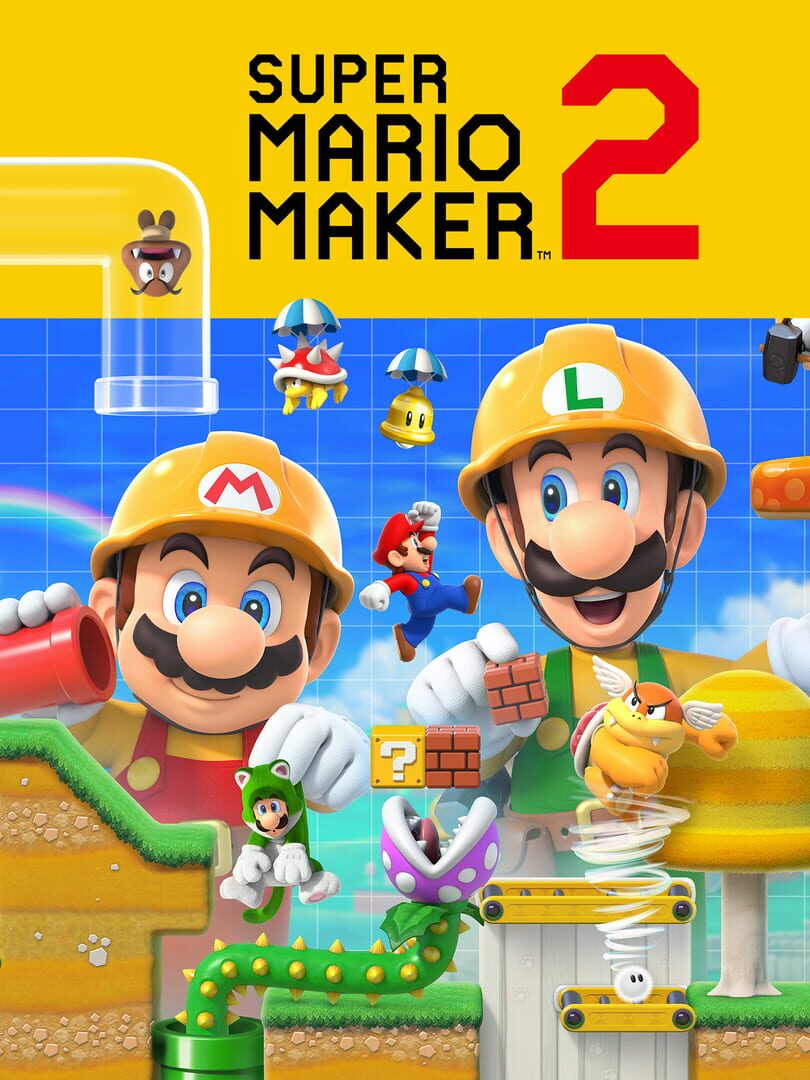 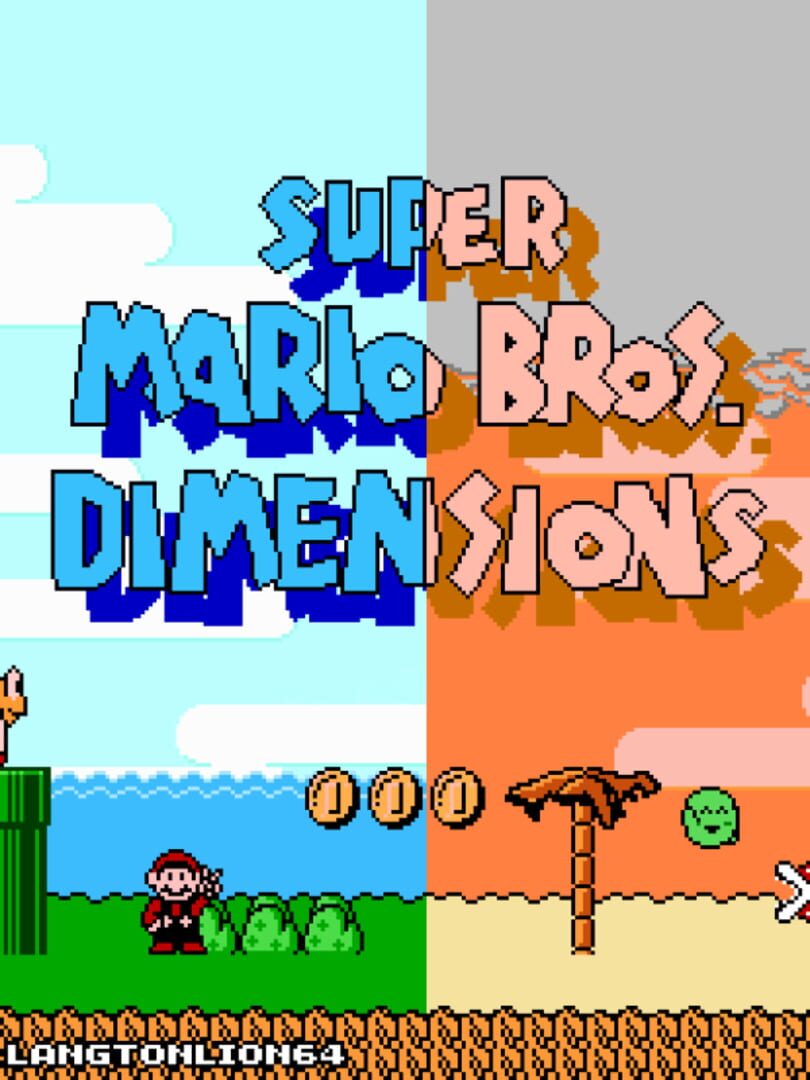 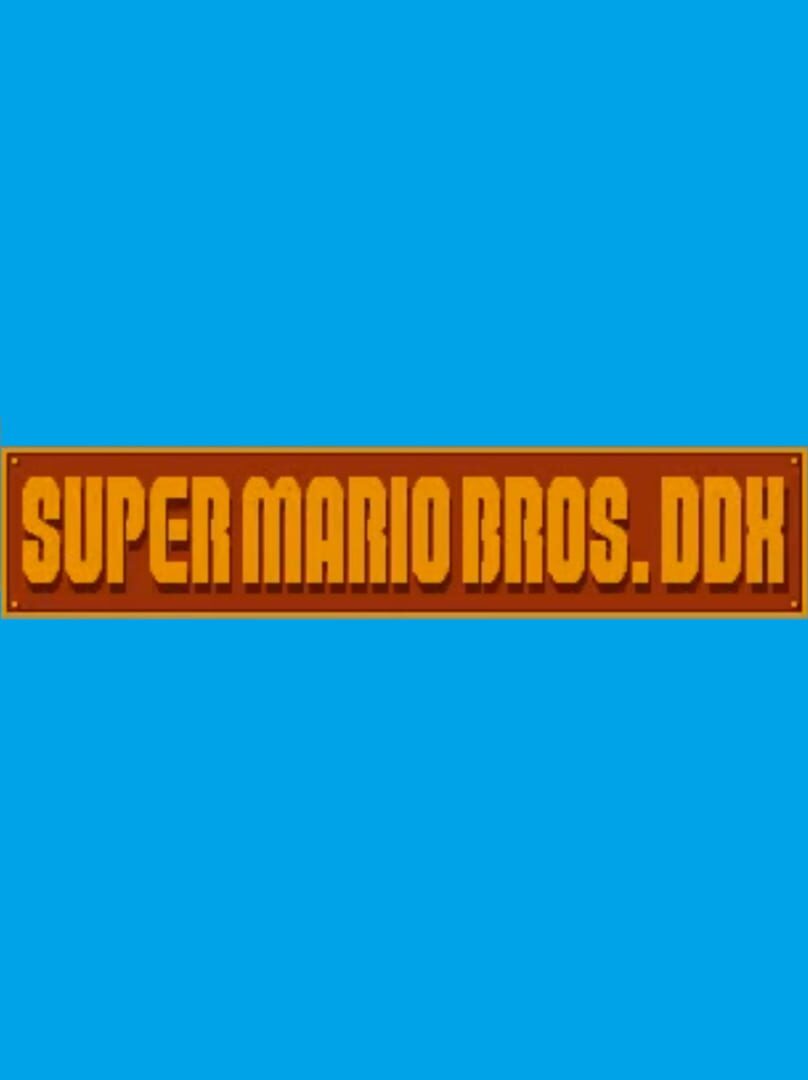 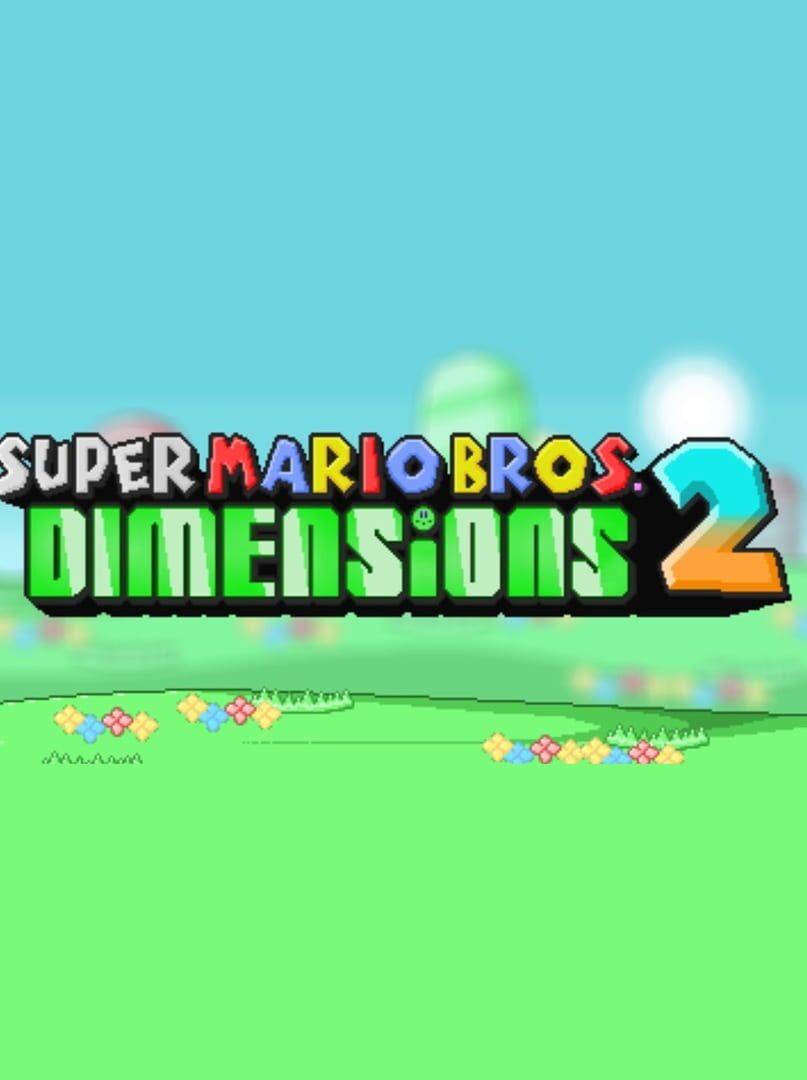 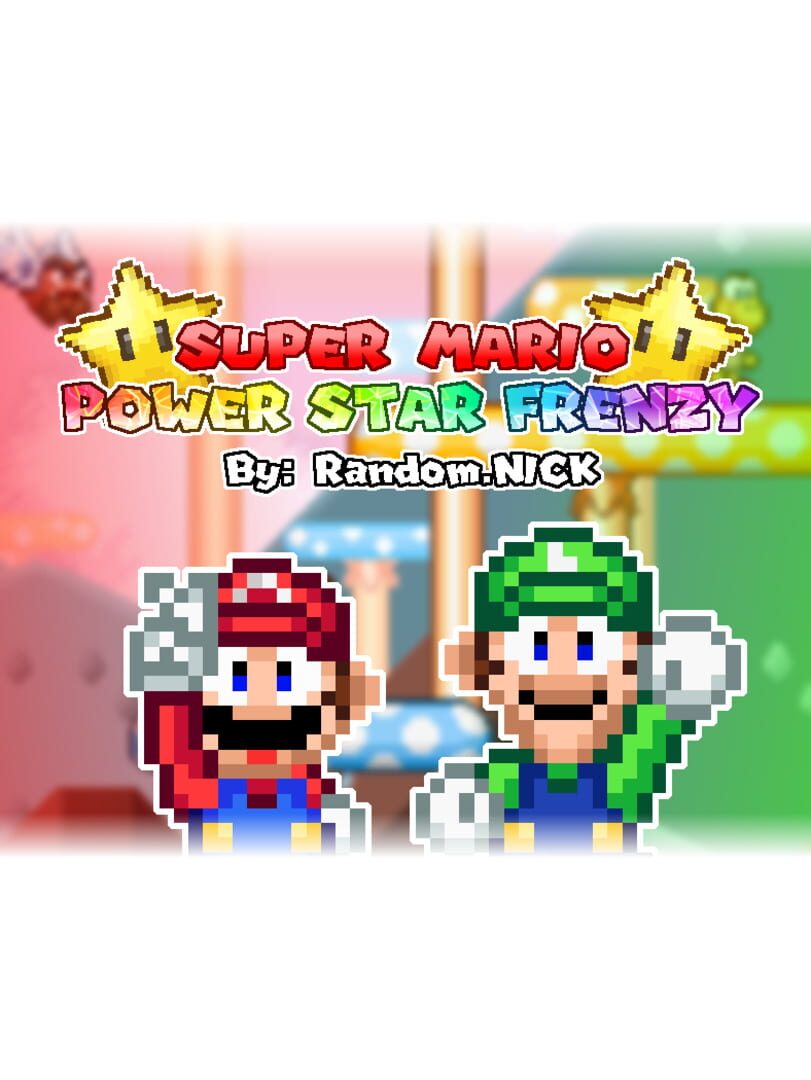 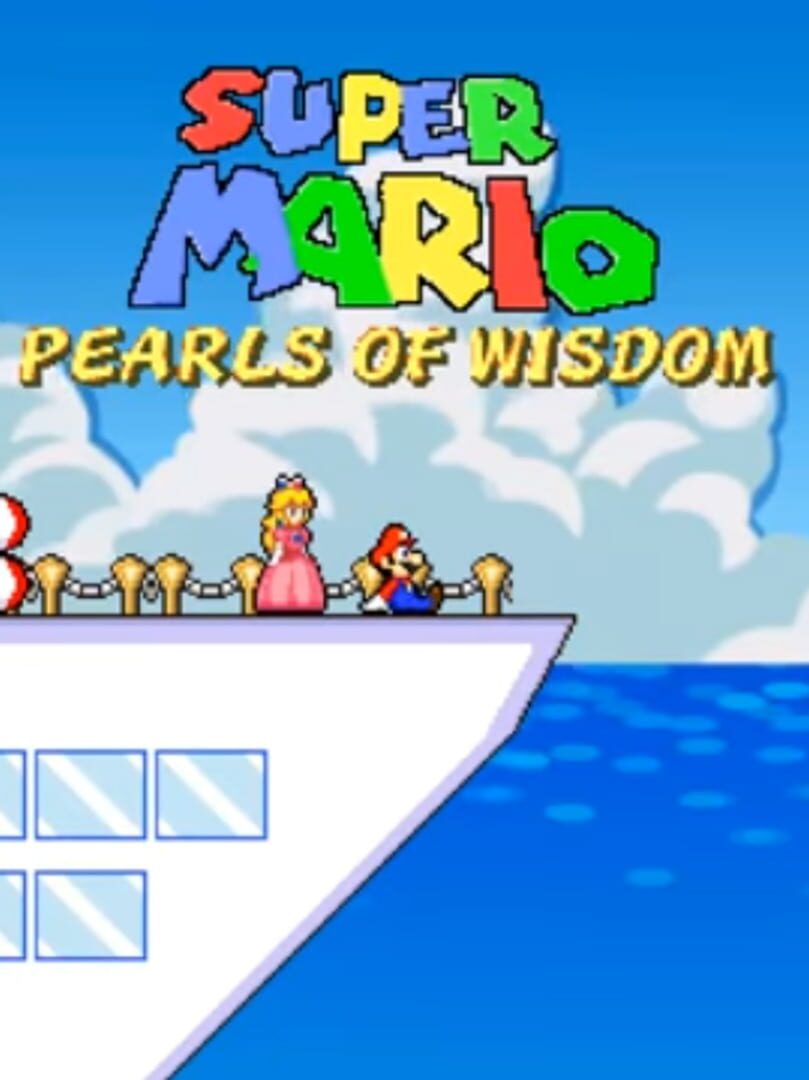 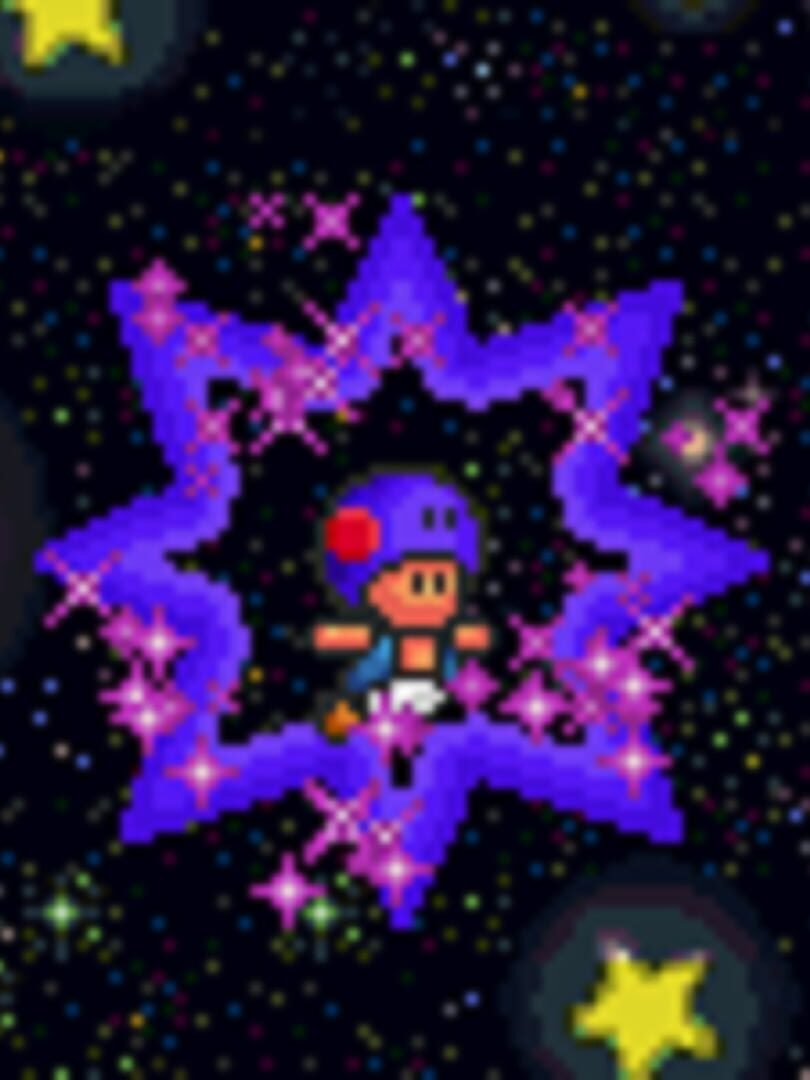 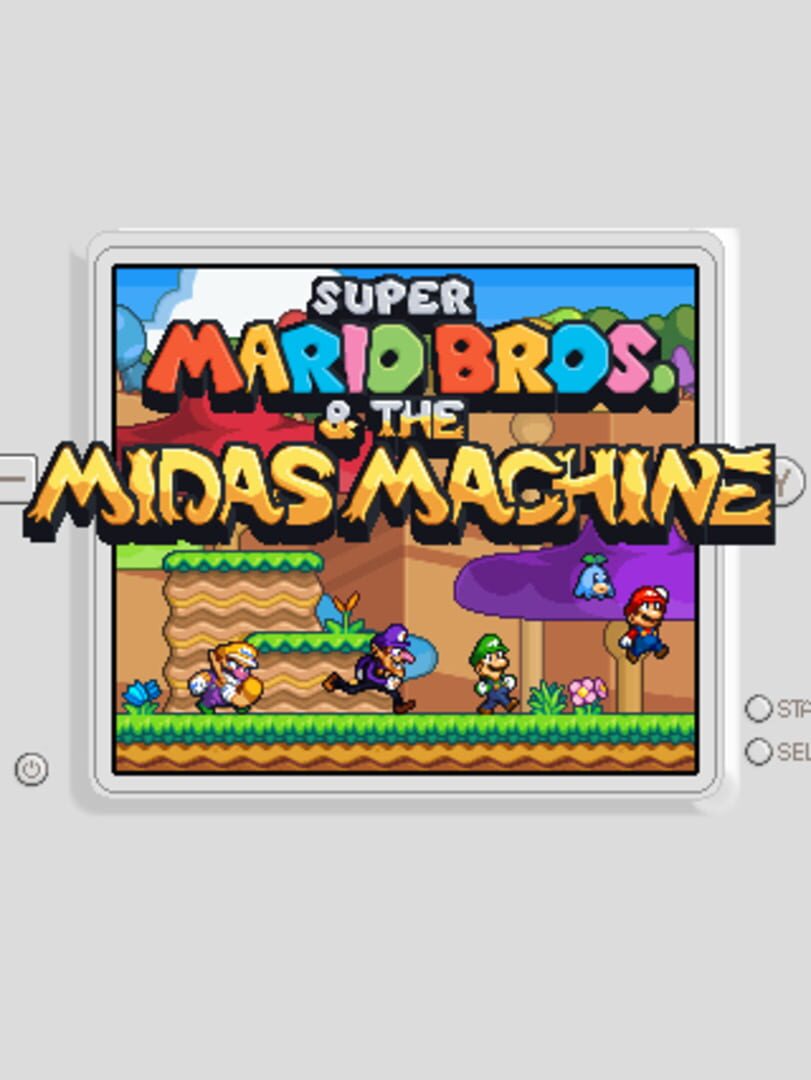 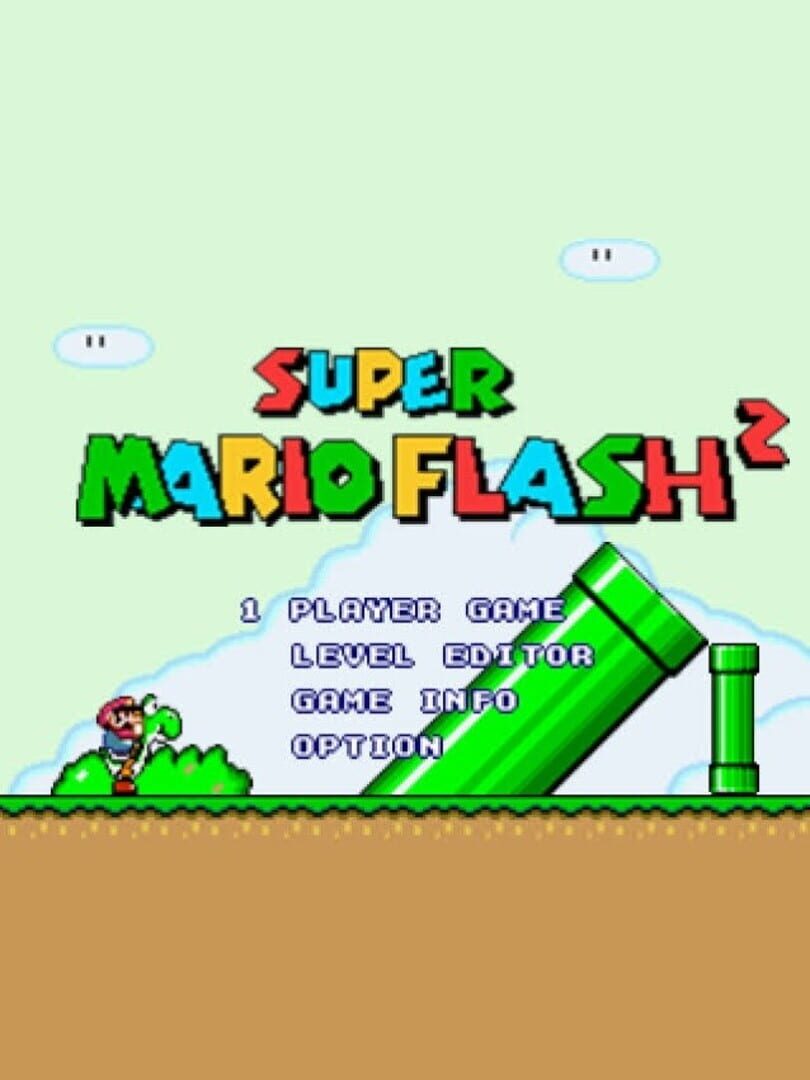