Introducing a Sonic fan-game titled Sonic vs Darkness. This game is a remake of Nefault1st's first Sonic fan-game Sonic vs Darkness (2011), which began as a sprite-animated Sonic series project on YouTube. This demo features two playable characters Sonic the Hedgehog and Shadow the Hedgehog, and will include stages inspired by the ones from the original fan-game. Like the original version, the gameplay style is inspired by multiple modern Sonic games such as “Sonic Rush” and “Sonic Unleashed”. 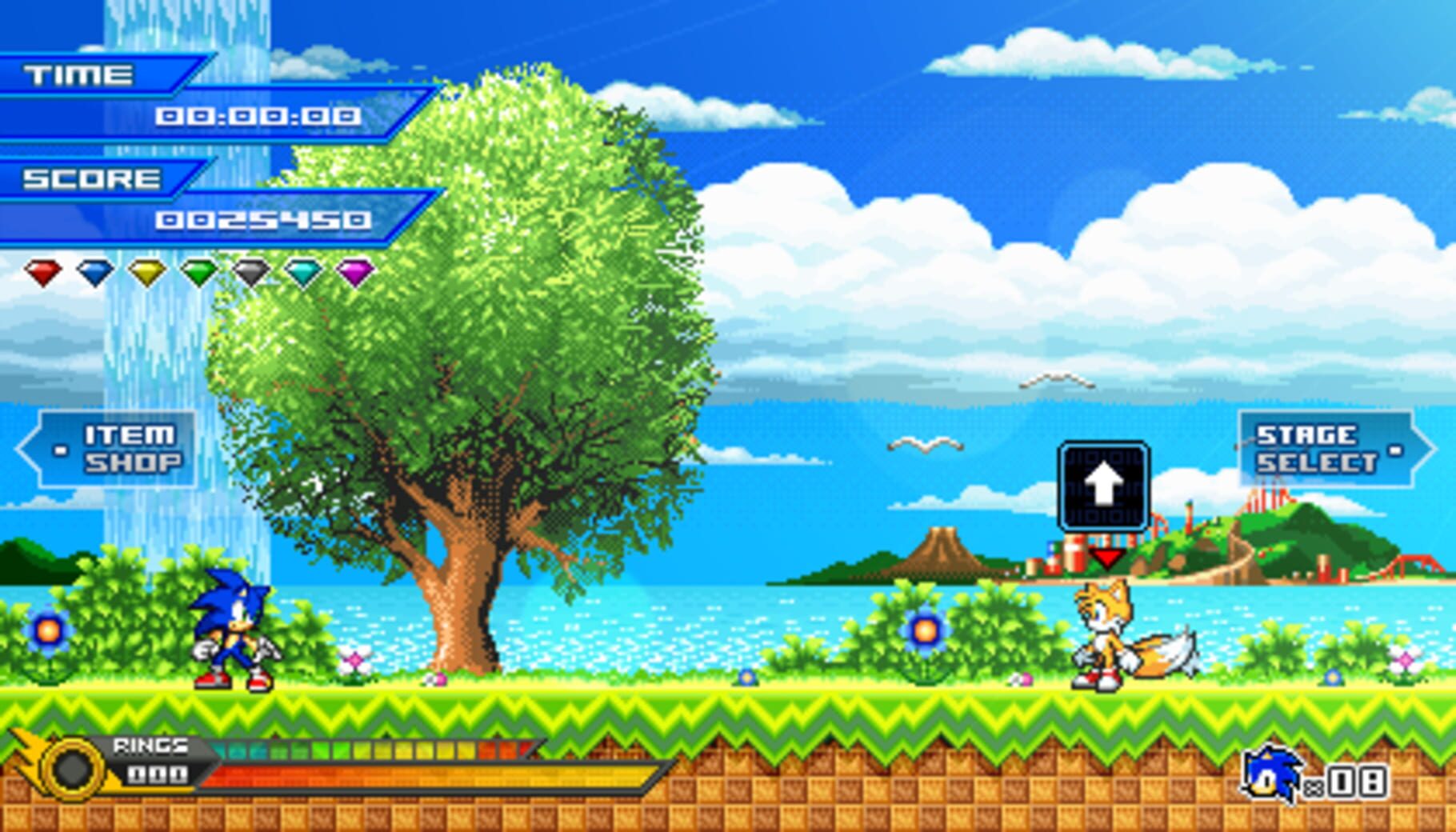 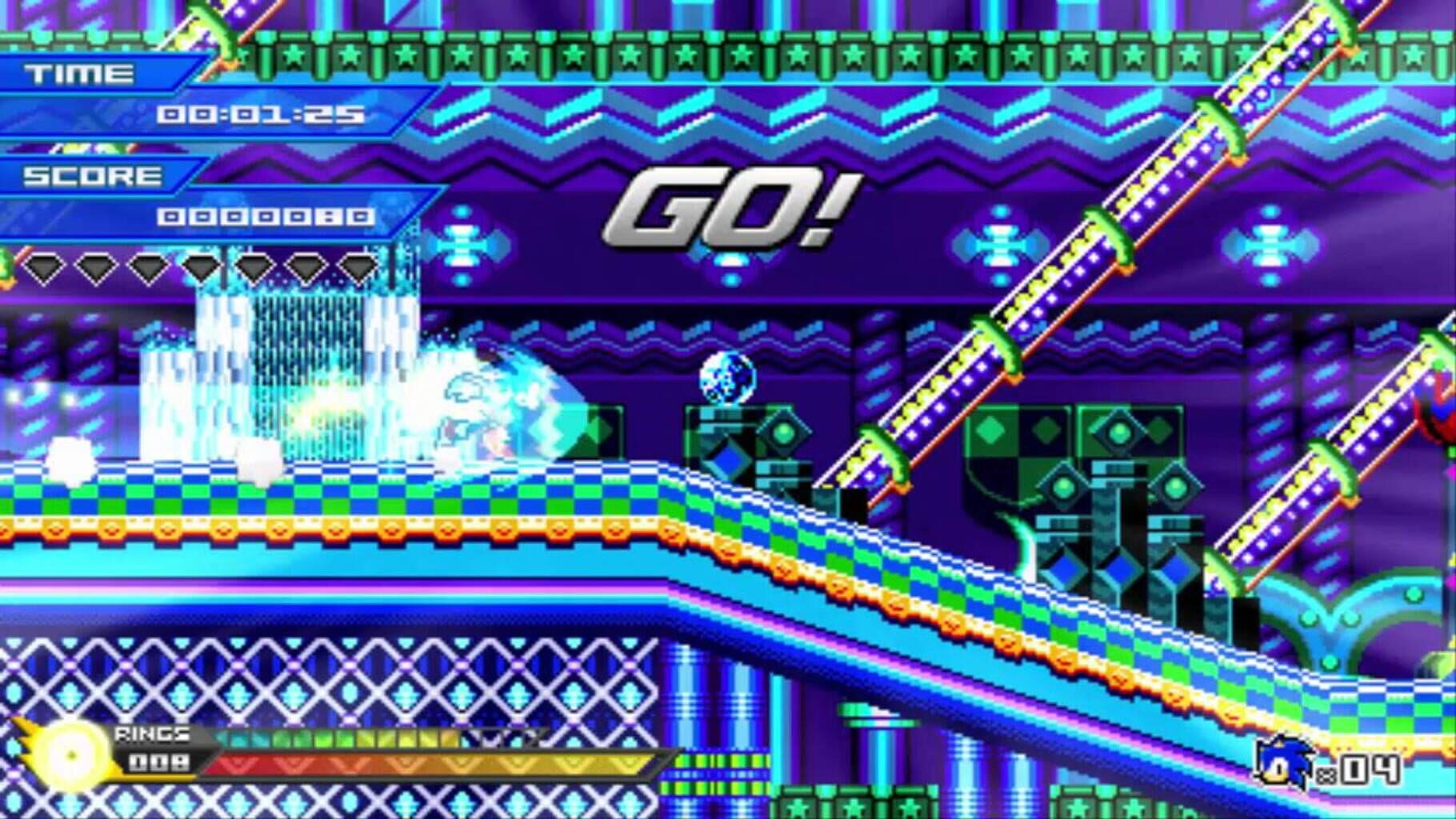 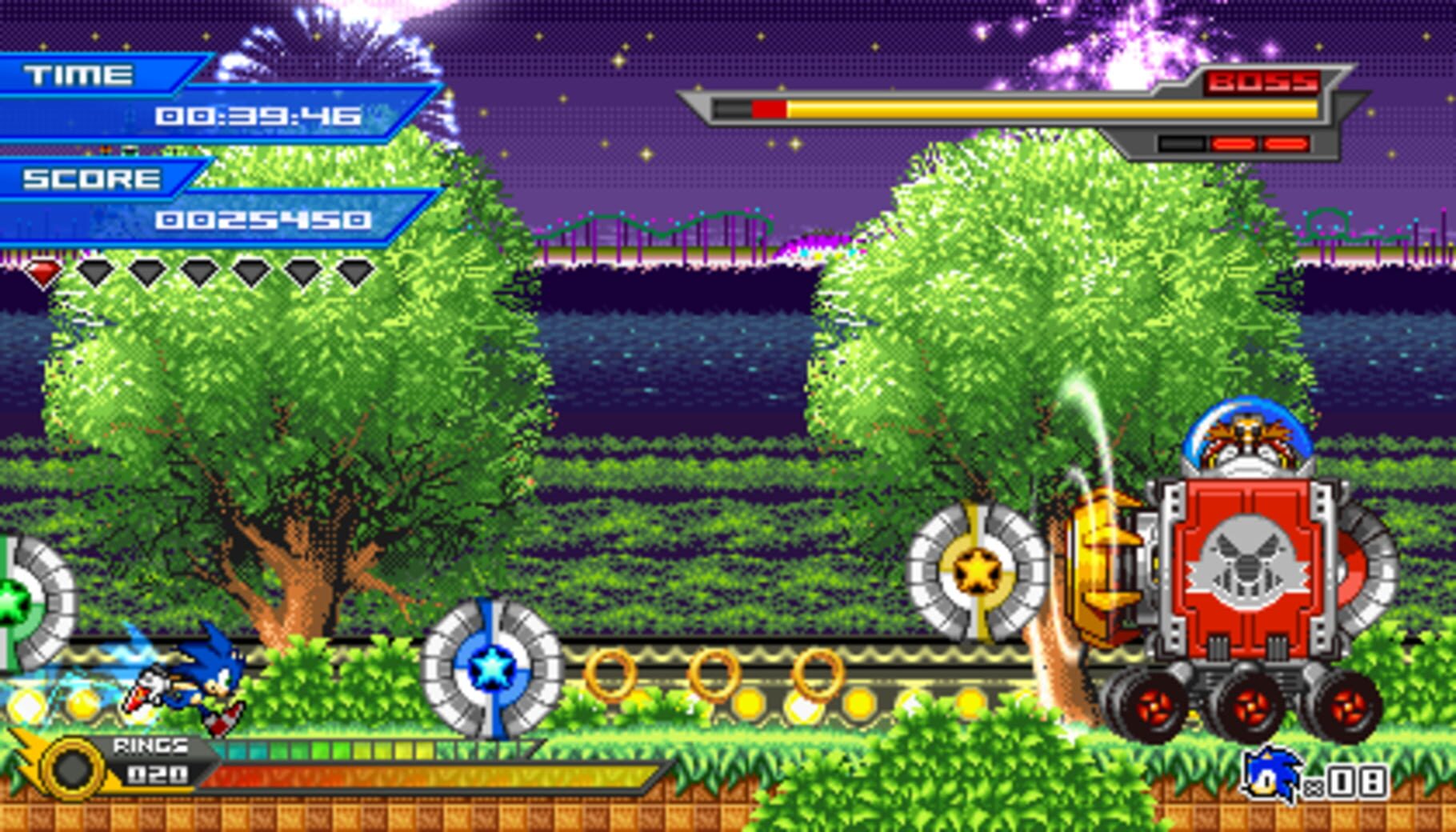 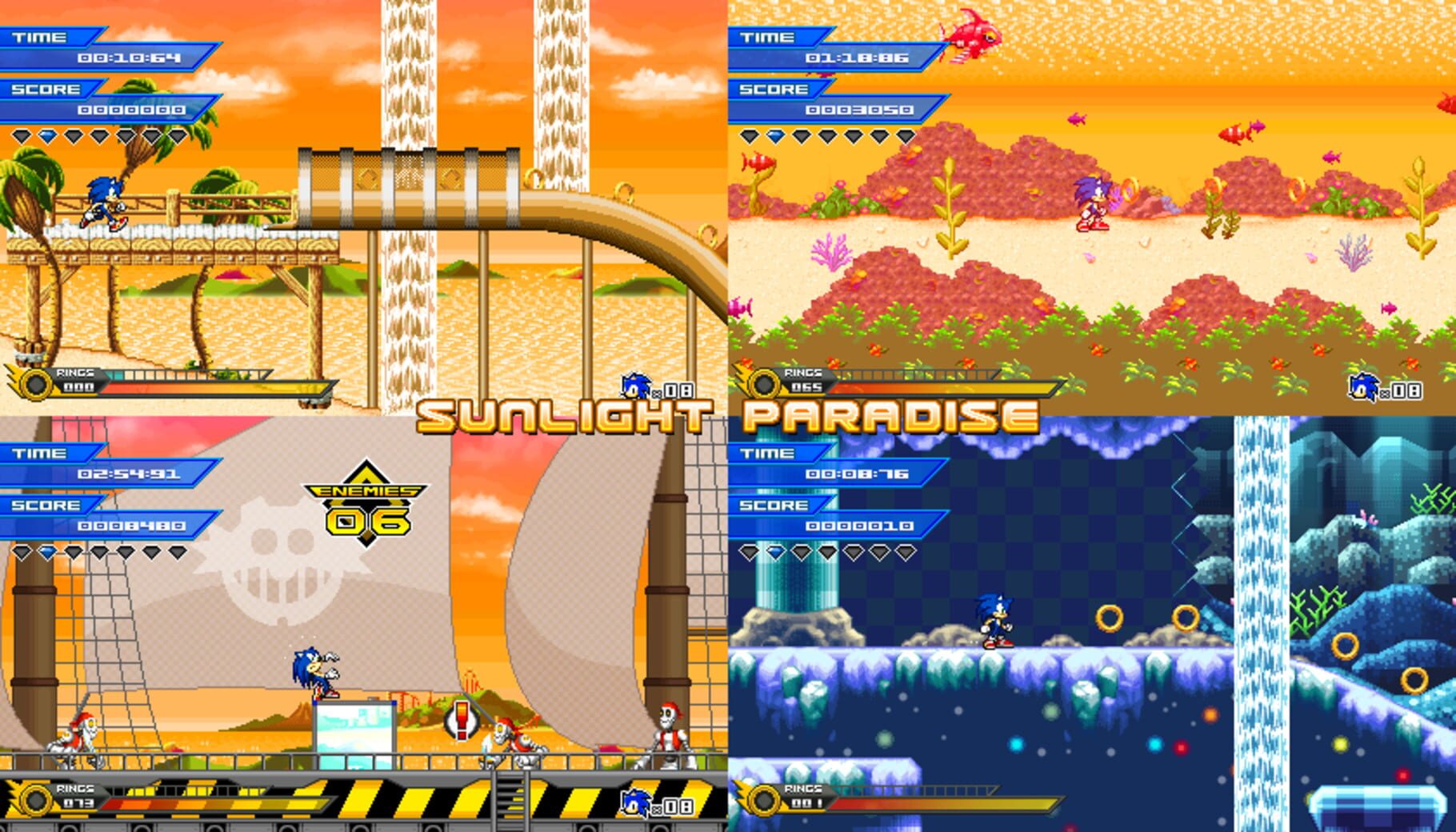 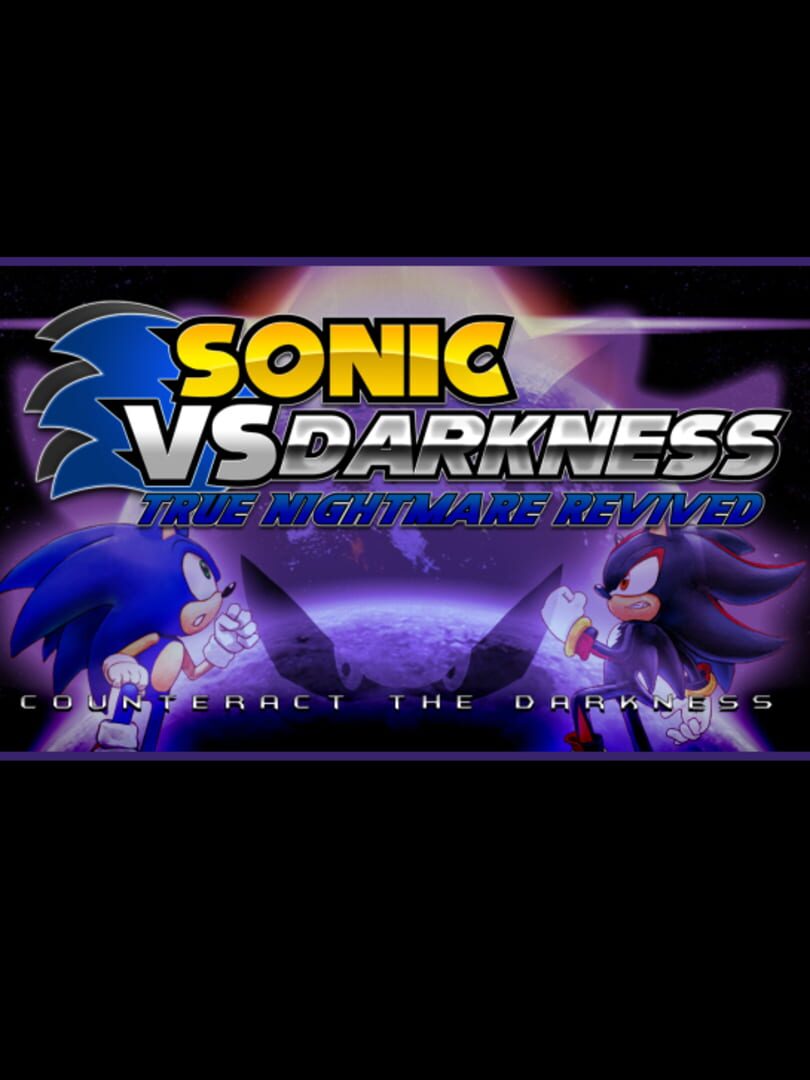 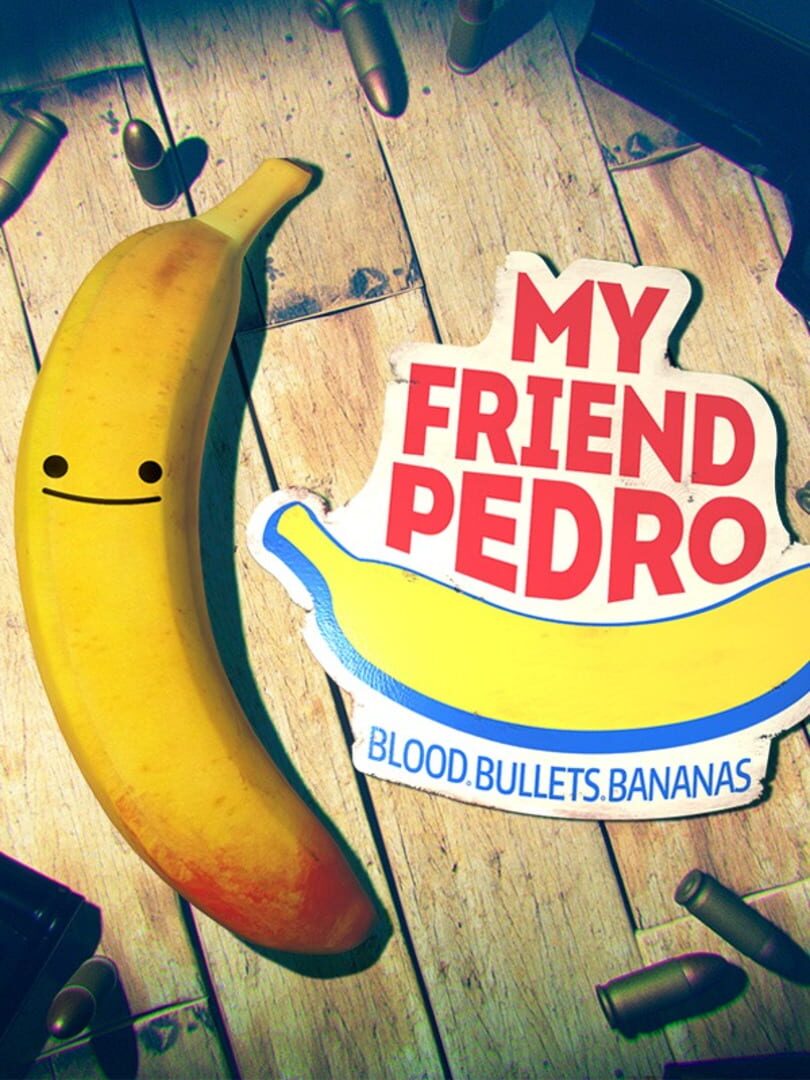 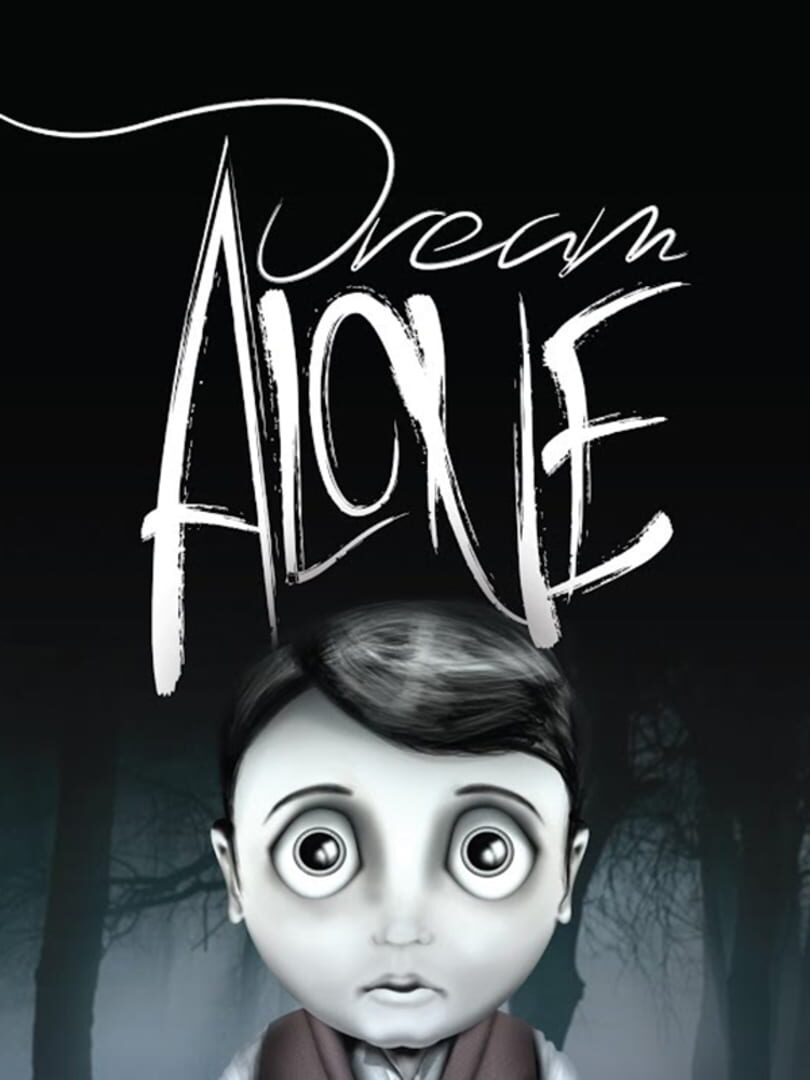 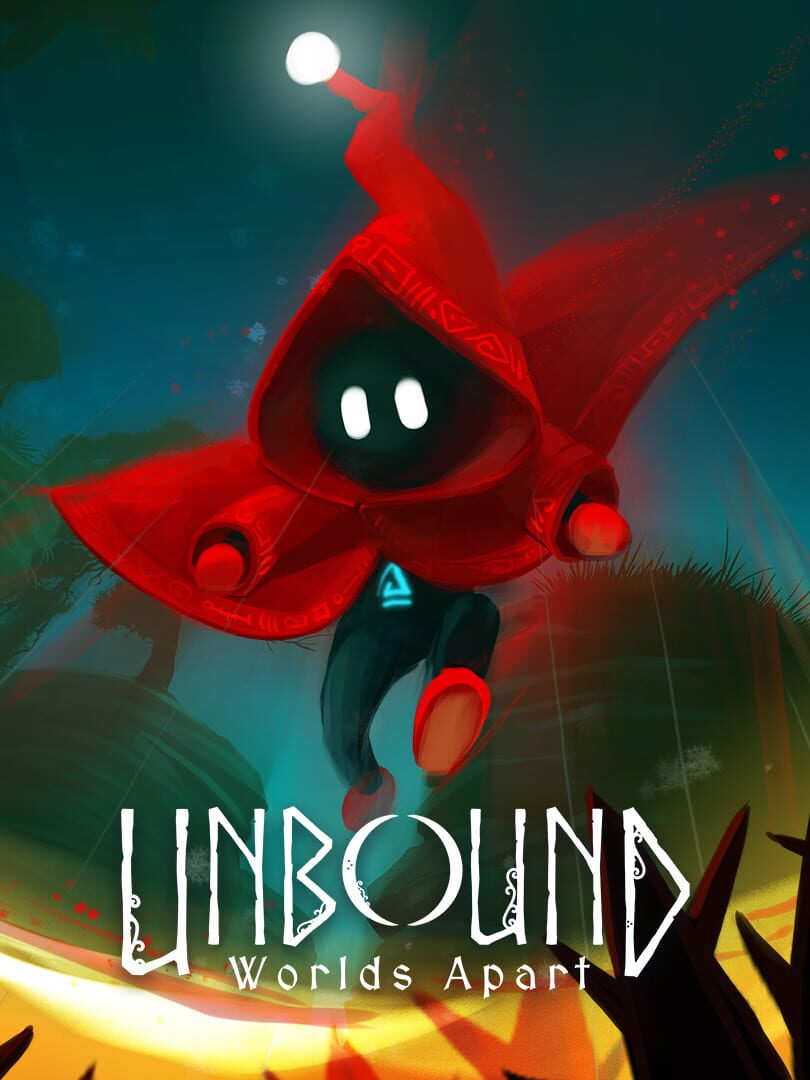 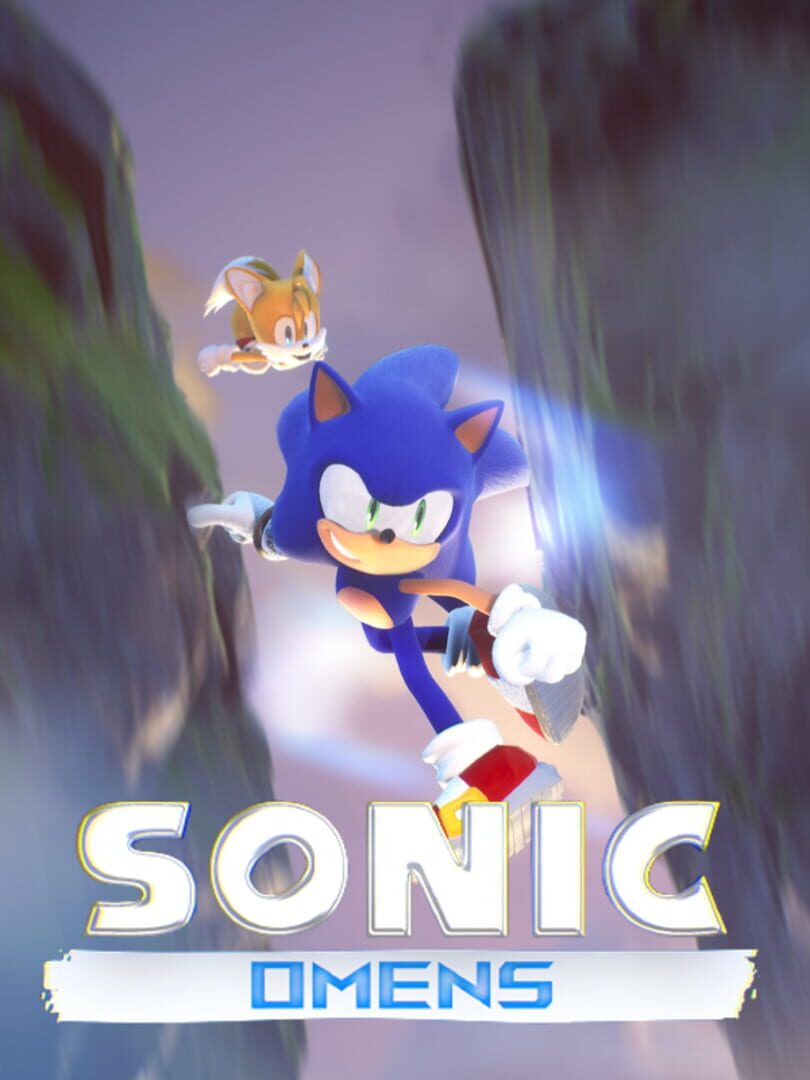 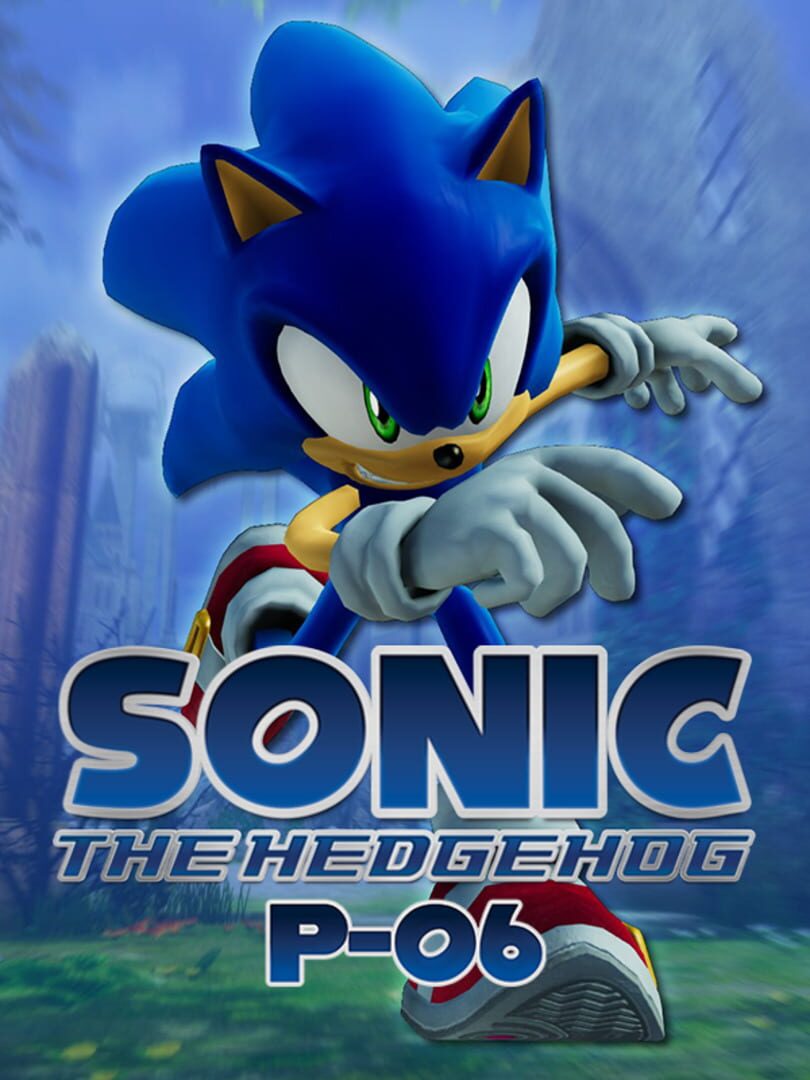