Real Football / Soccer is a series of mobile football/soccer games by Gameloft that has been released annually since 2004. Players can play matches with teams to practice or participate in leagues and cups. The game can also be approached as a business simulation, managing teams and players while match results are calculated automatically. 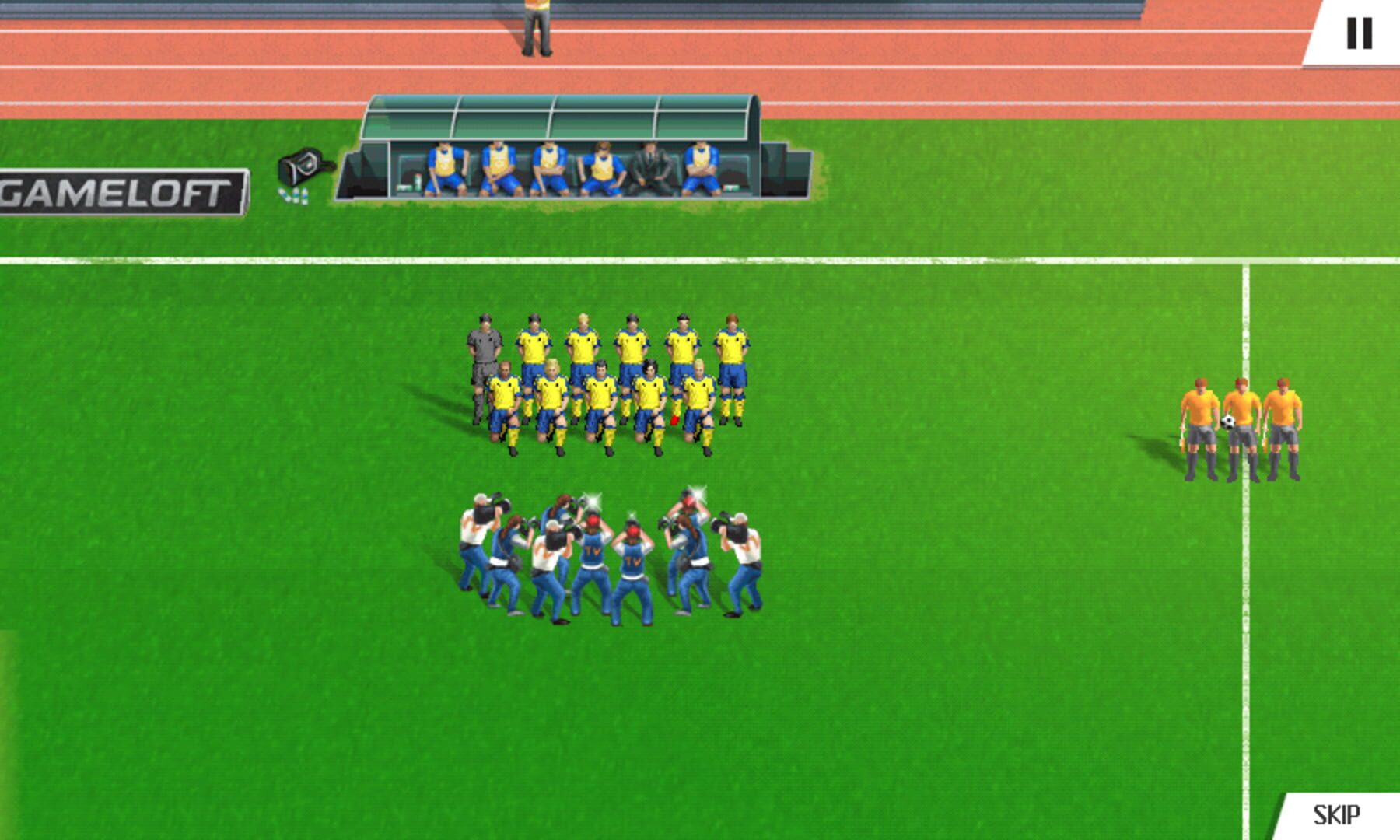 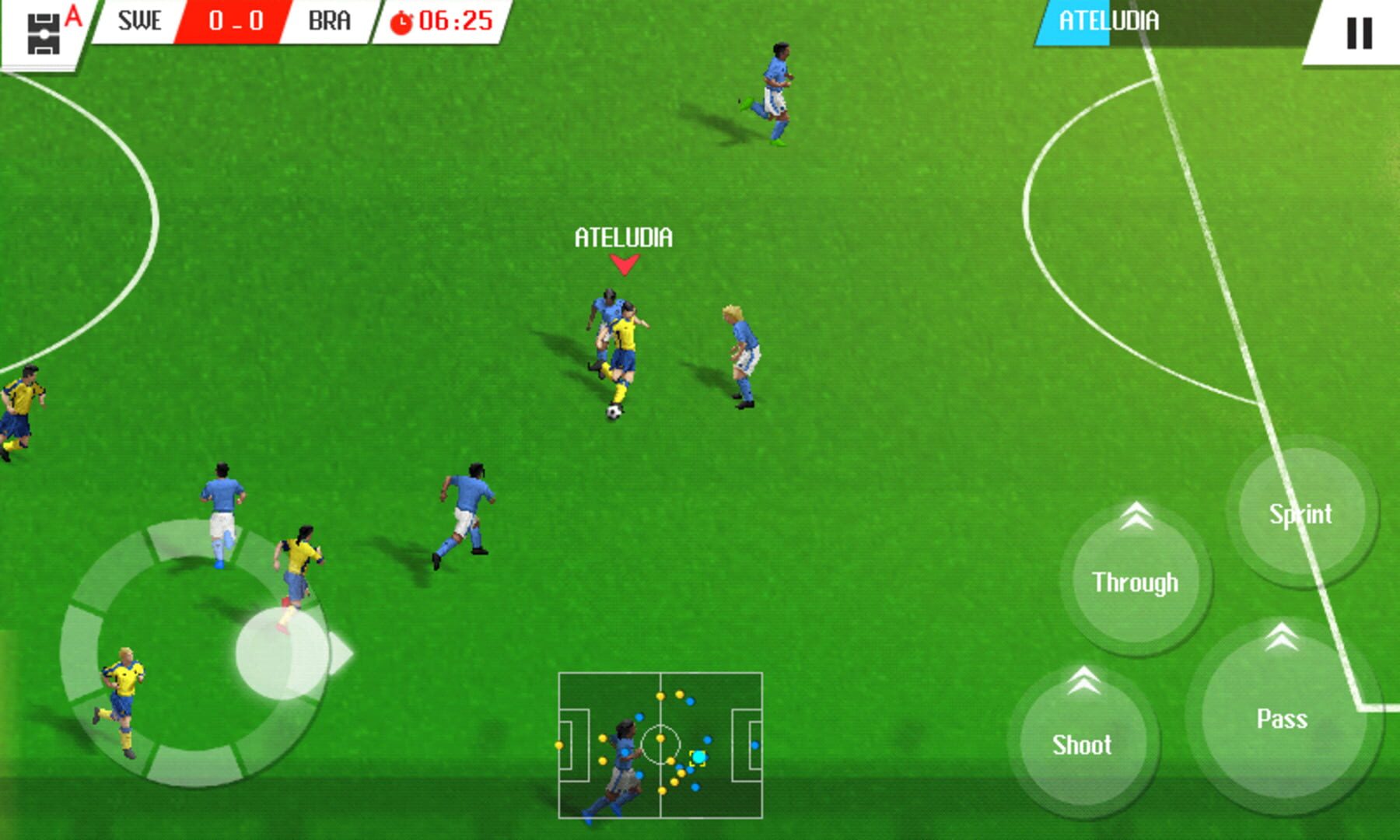 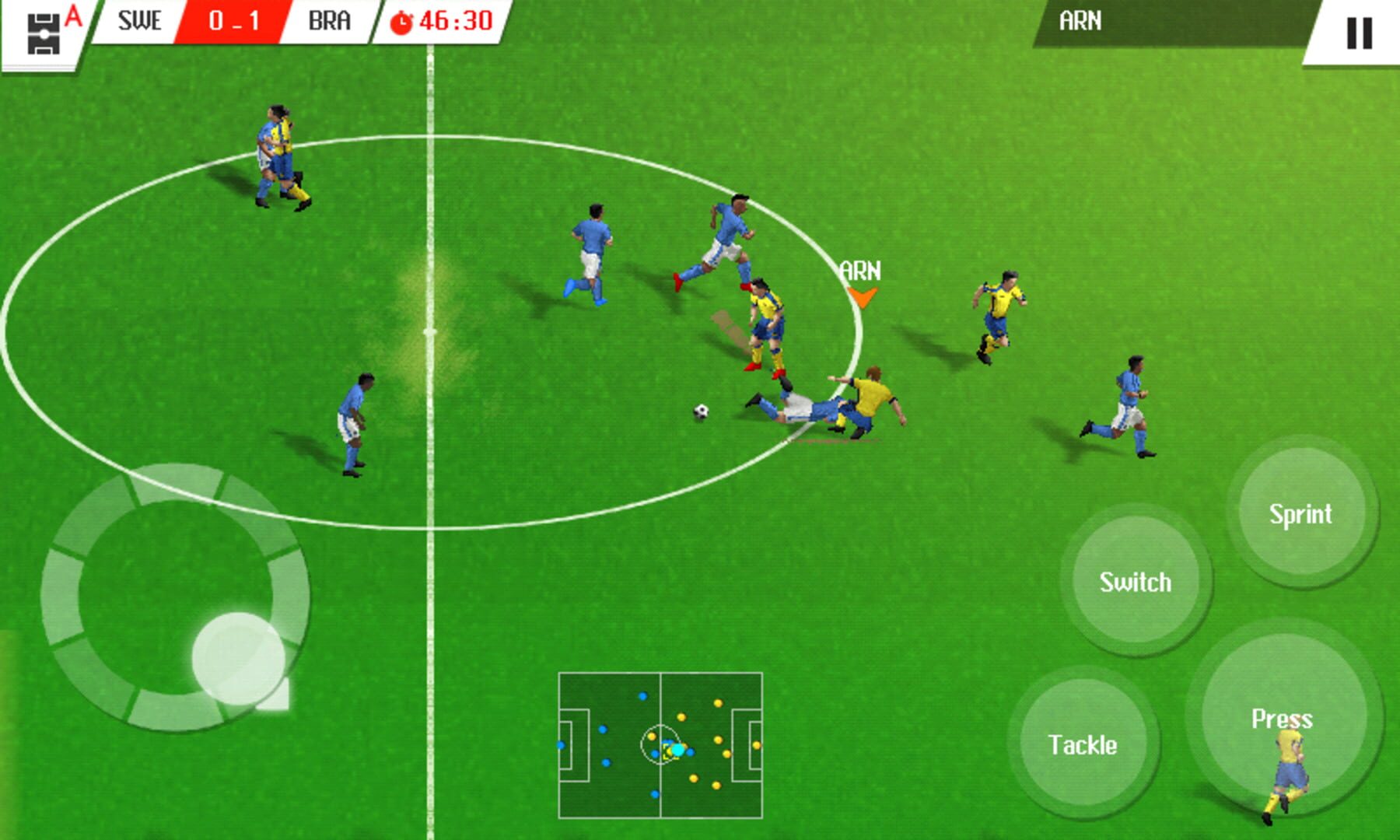 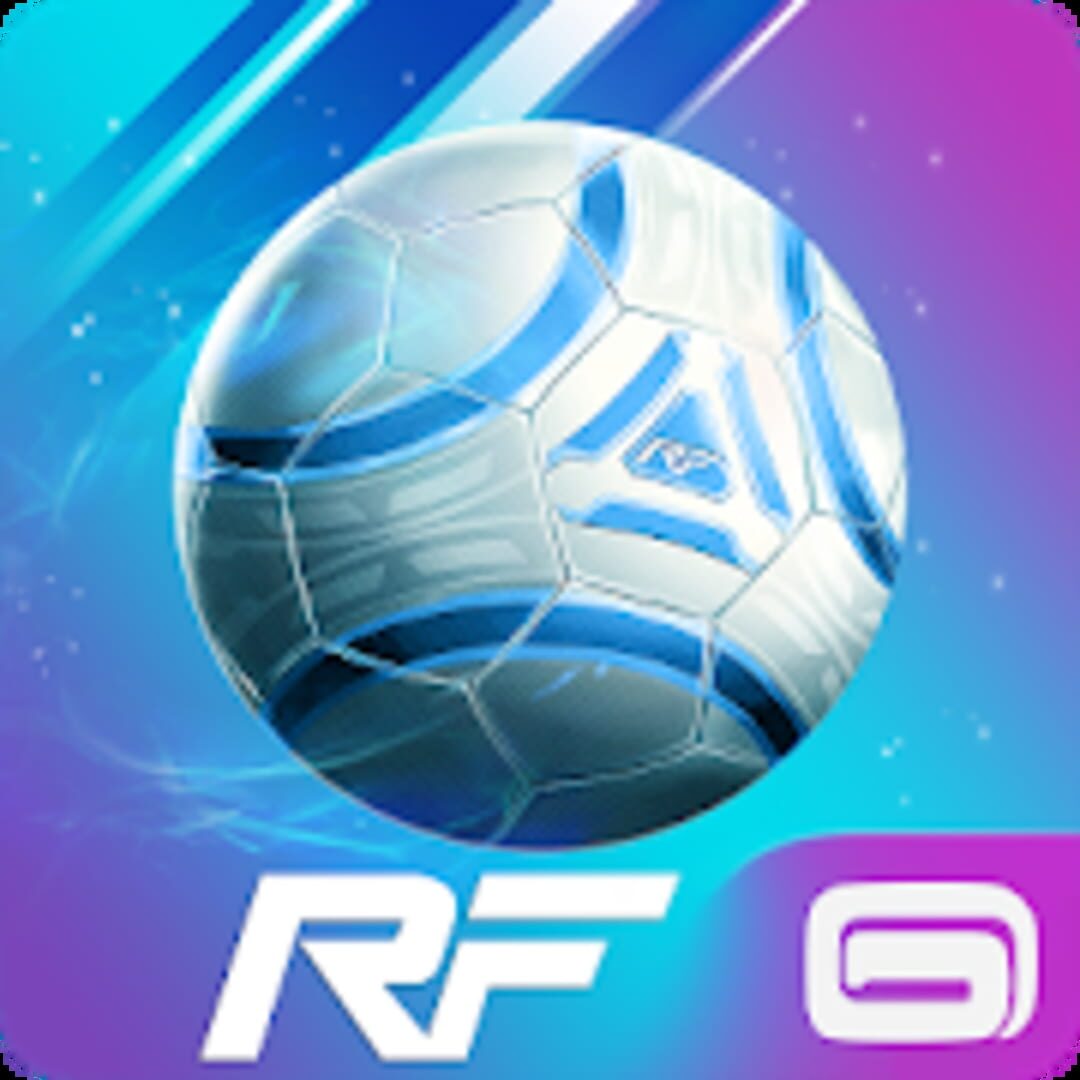 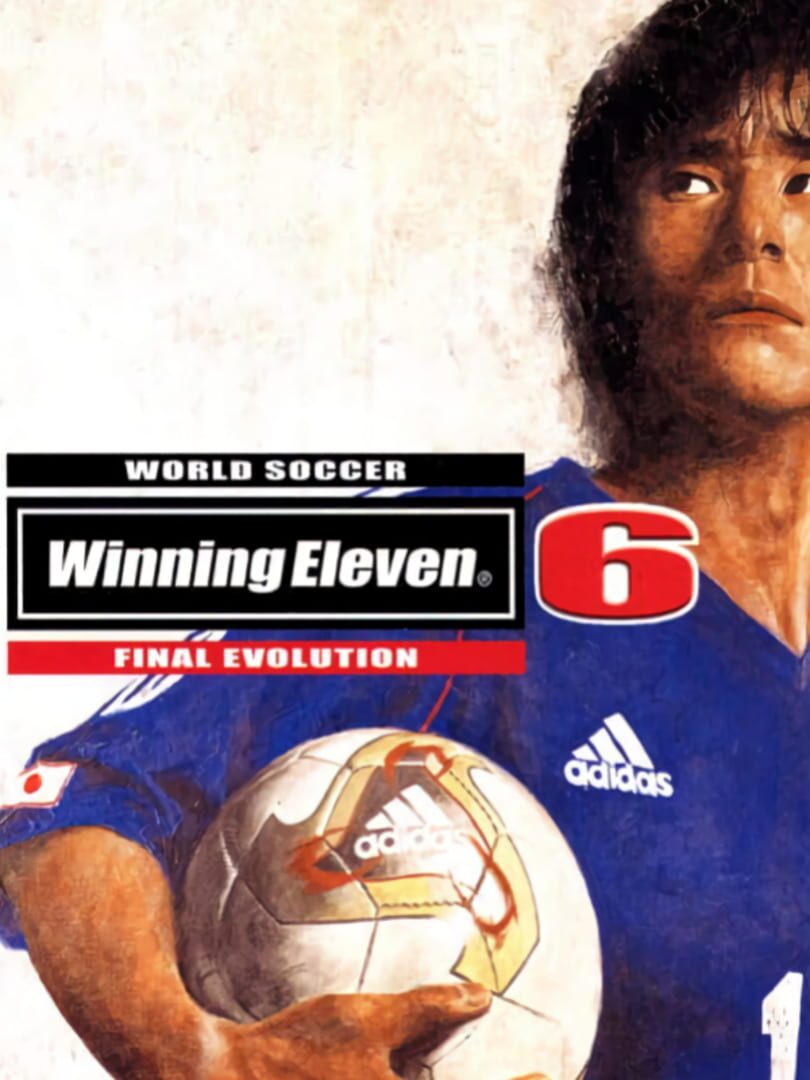 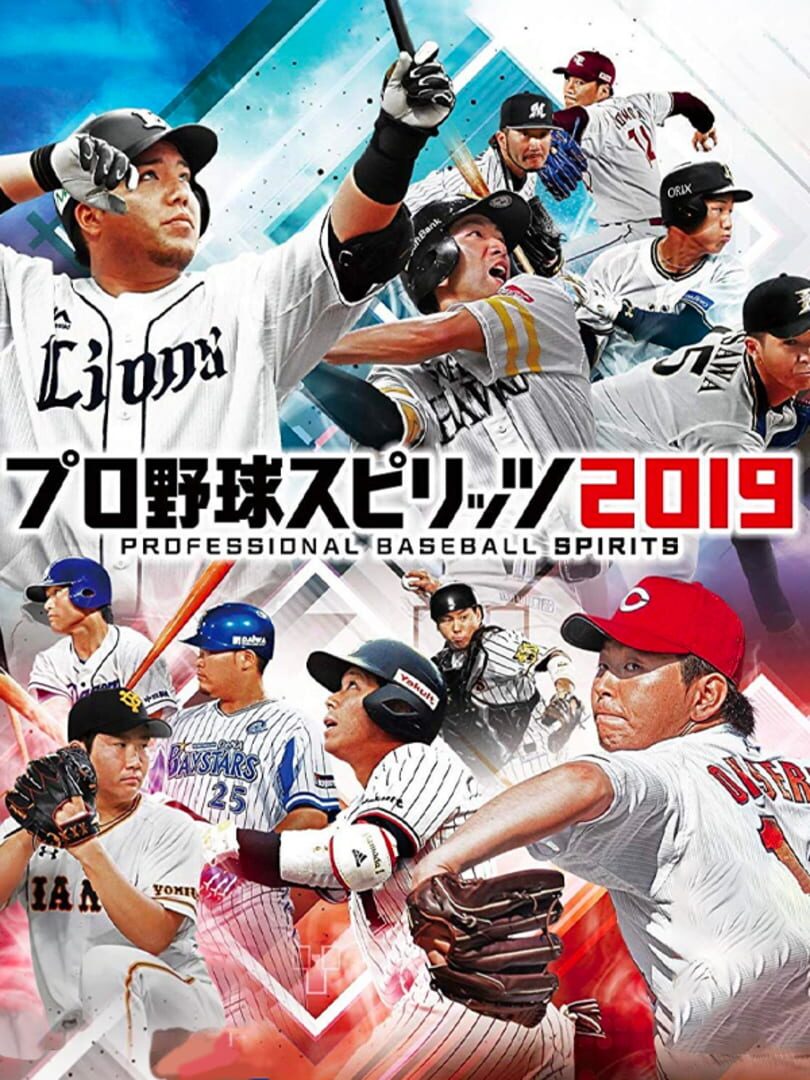 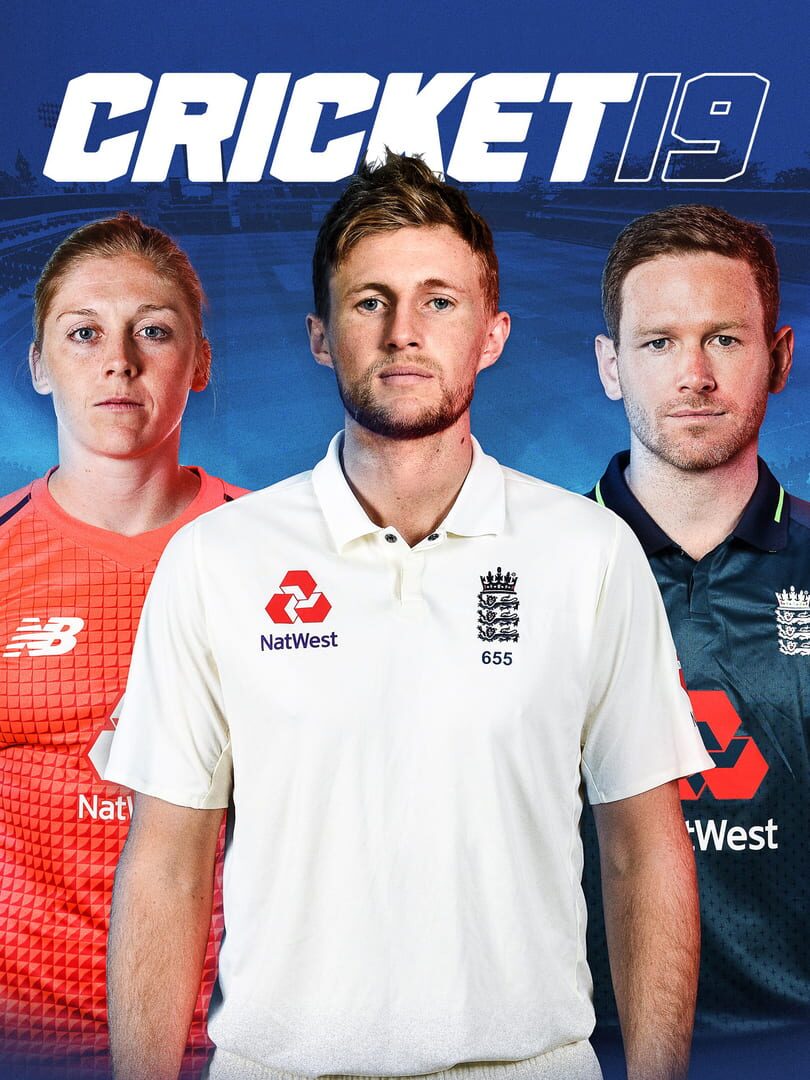 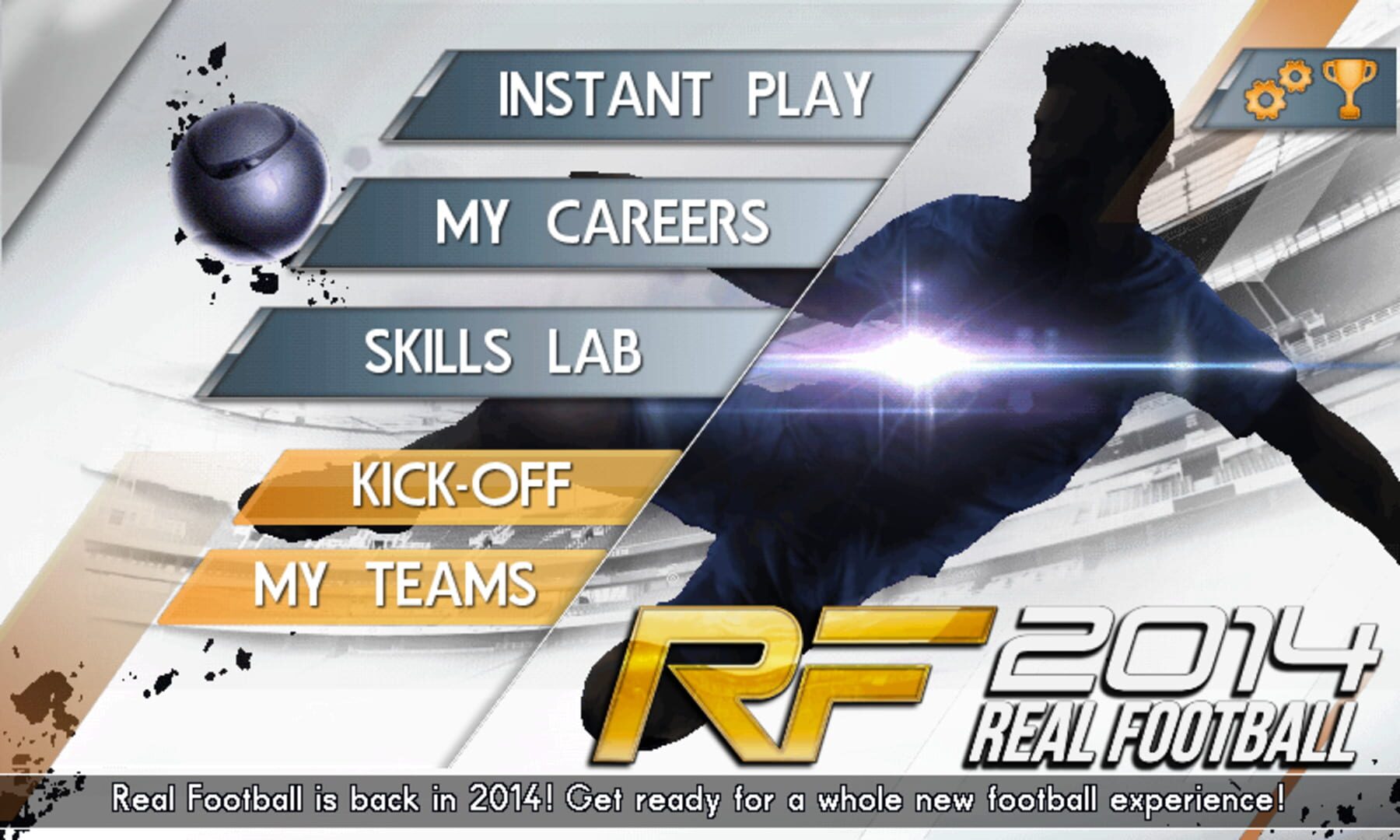 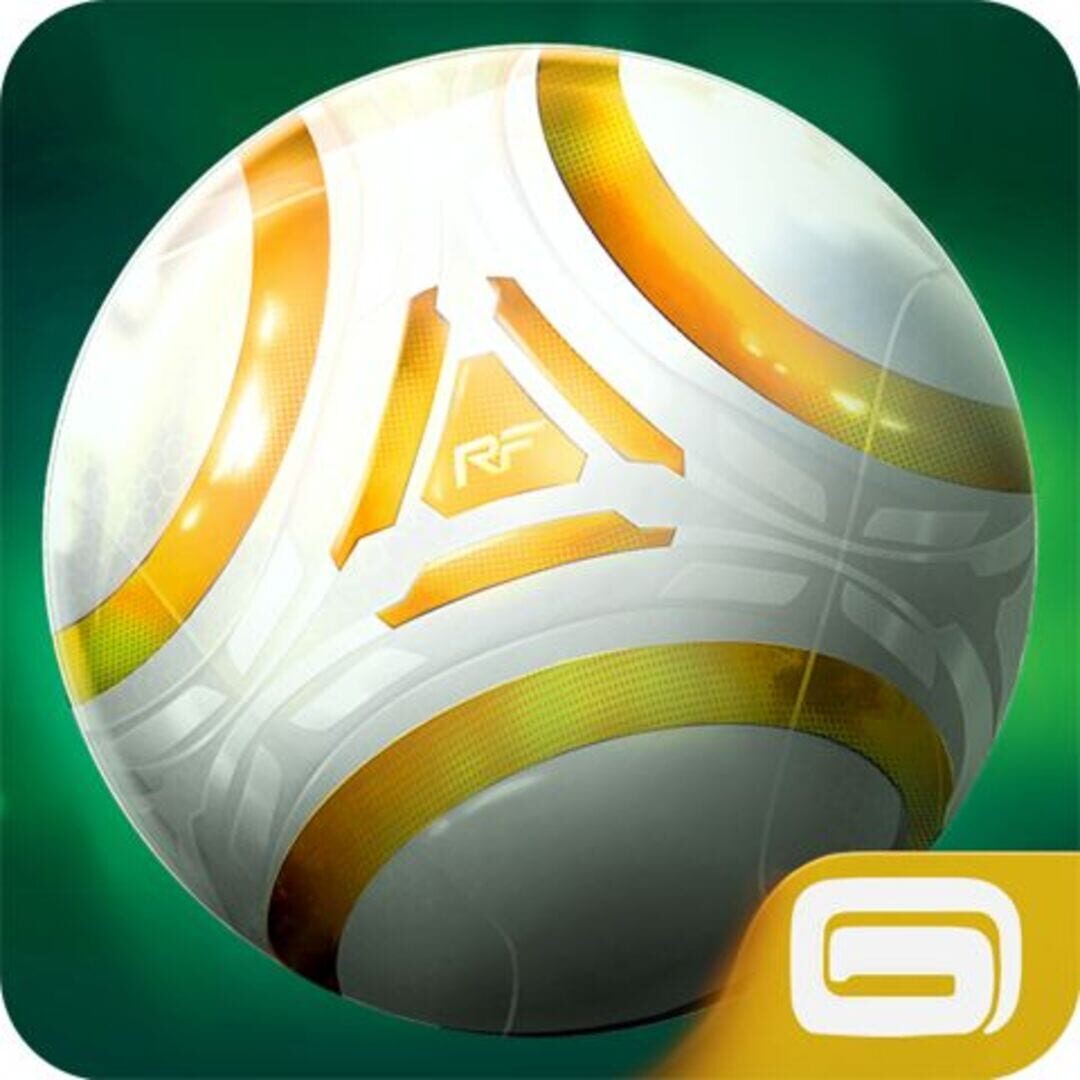 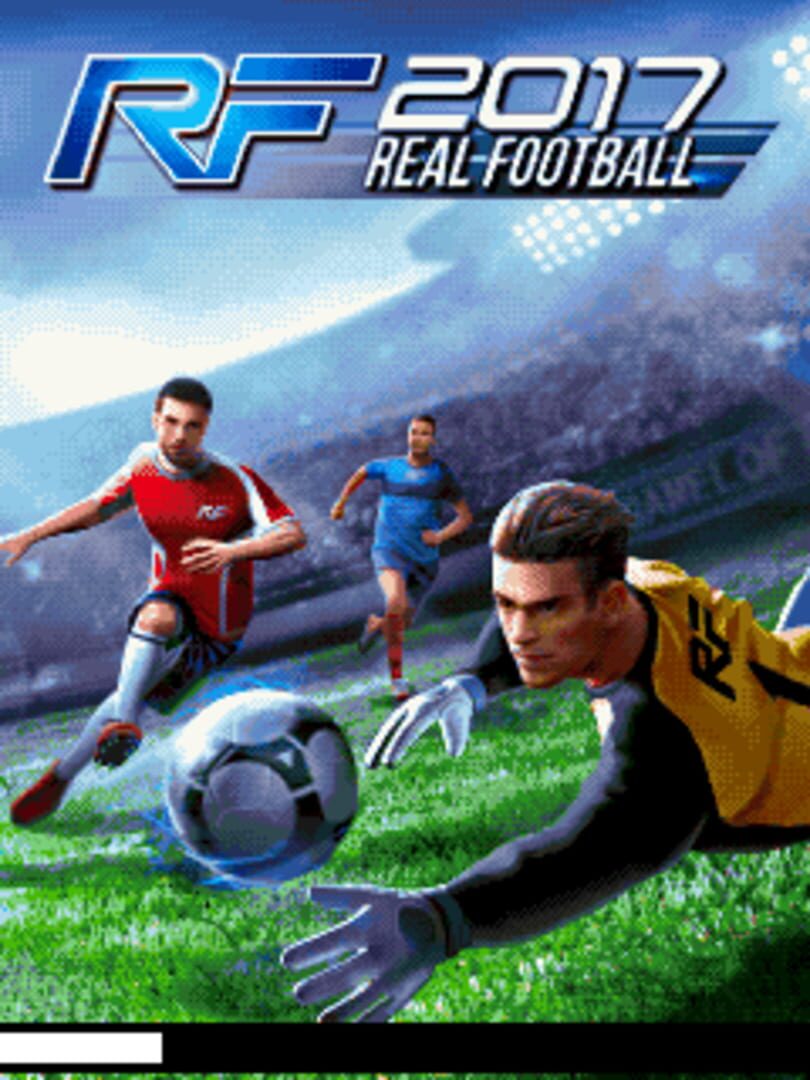 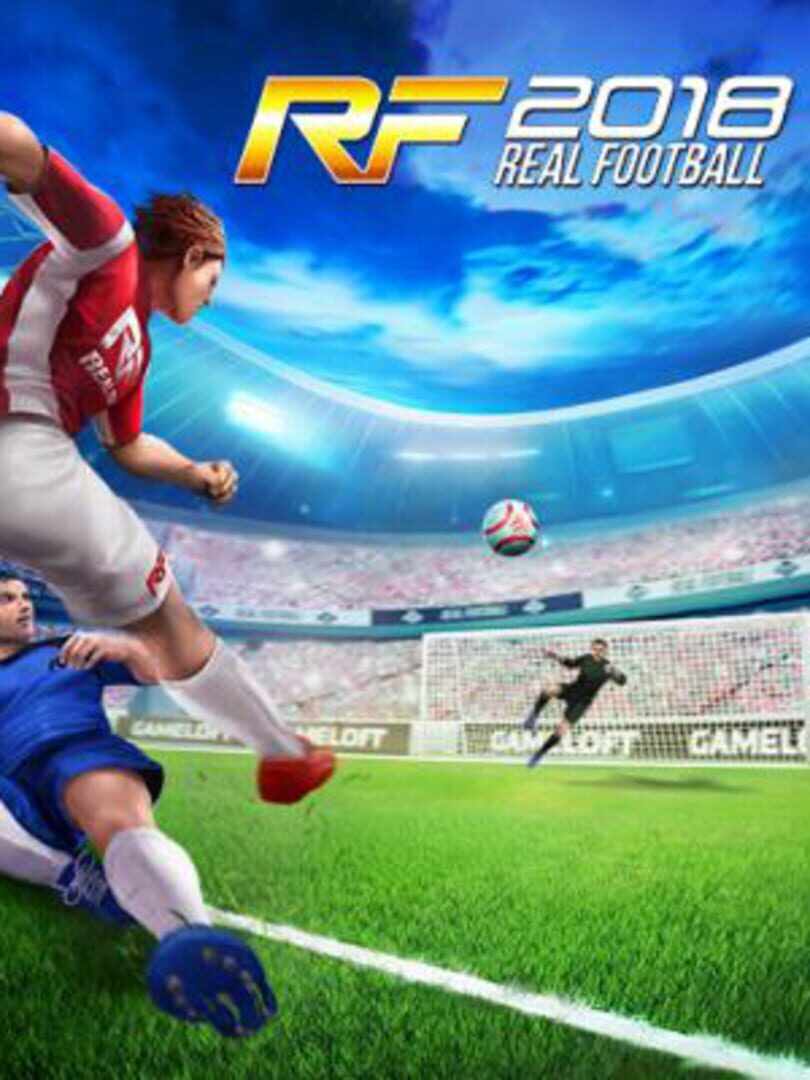 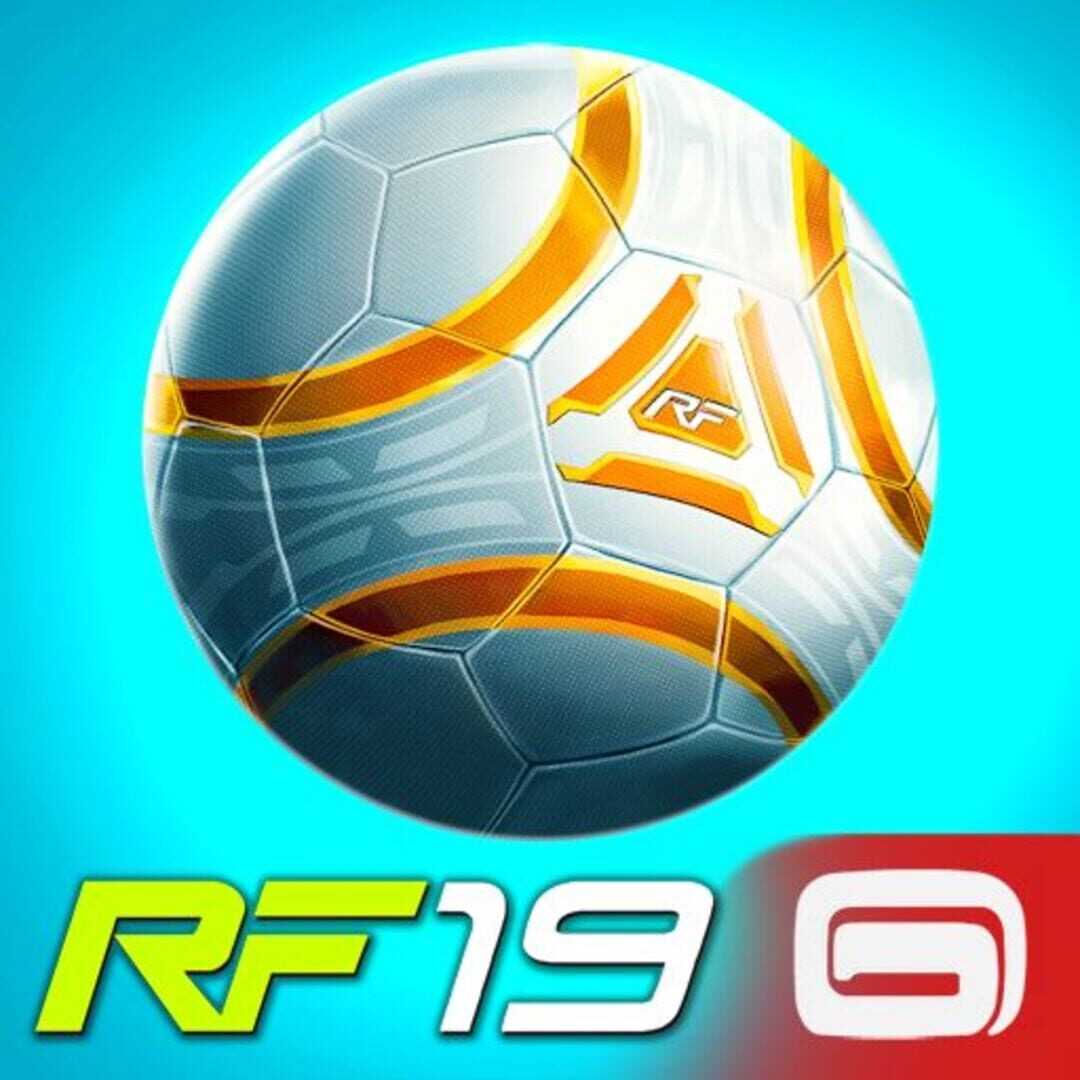 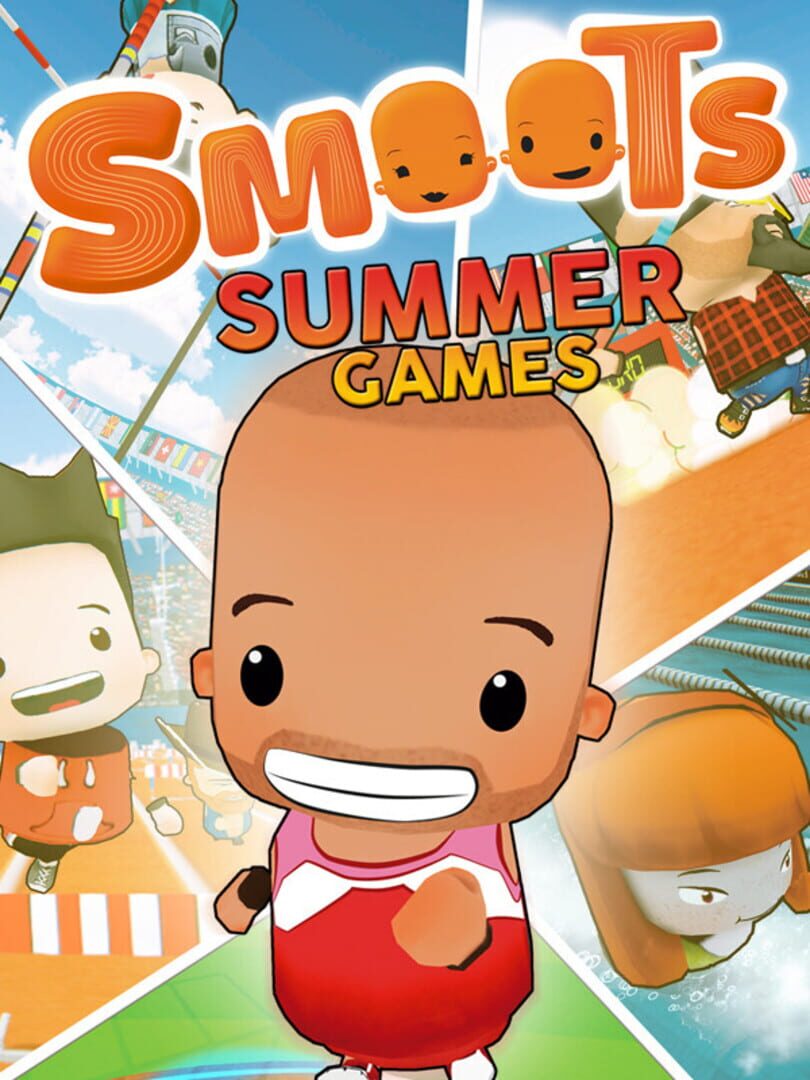